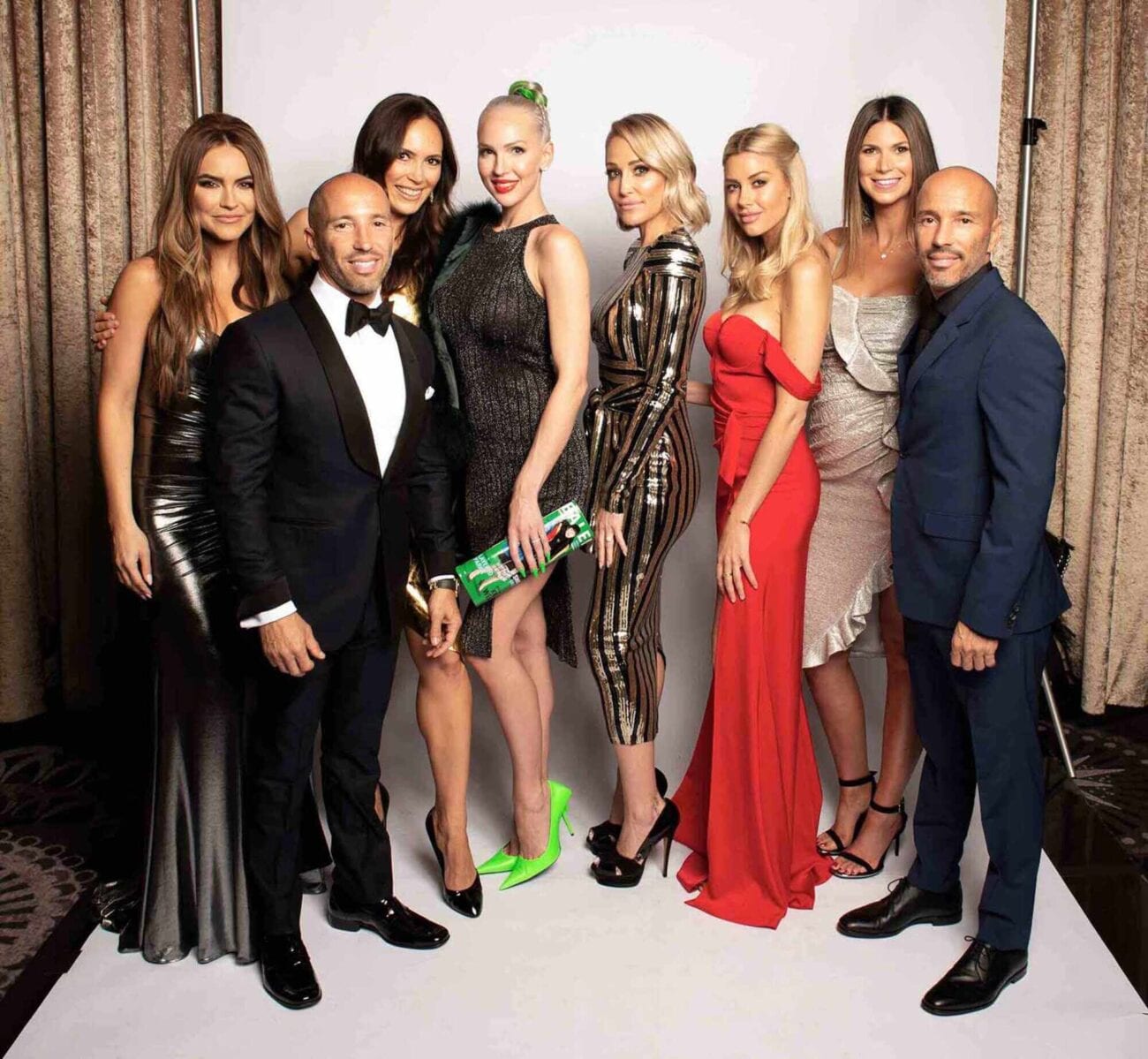 All signs are pointing to “Yes!” It looks like there will be some major changes happening for the fourth season of Netflix’s Selling Sunset, which were revealed by cast member Christine Quinn.

Quinn, one of the show’s leading real estate agents, hasn’t been one to keep tight-lipped throughout the series. In an interview with Glamour UK, she dropped a few spoilers that showed the upcoming season is going to be even more dramatic than the last – especially since she claimed that one of her bosses, Brett Oppenheim, no longer works with Oppenheim Group, the real estate company in LA that the show is focused around. 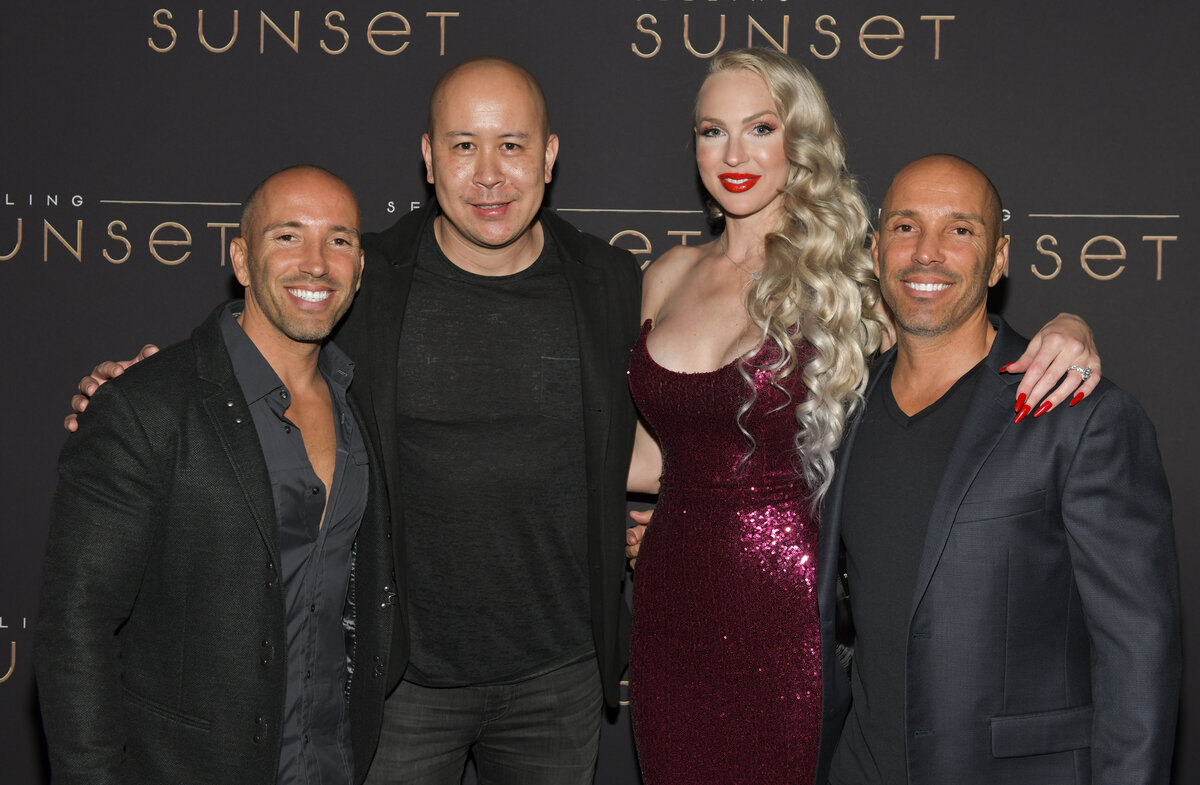 “Brett has left to start his own brokerage,” Christine confirmed with Glamour UK. “The girls are fed up with the favoritism of Mary [Fitzgerald] in the office, we don’t know who will move where. It may be the battle of the brokerages! I think if season four goes ahead, it is going to be the juiciest season ever.”

On the Oppenheim Group website, Brett is nowhere to be found and his twin brother, Jason, is listed as president & founder. Whether Brett has a team of his own set up yet is questionable but it will still be interesting to see whether his brokerage has any similarities to the one he created with Jason. 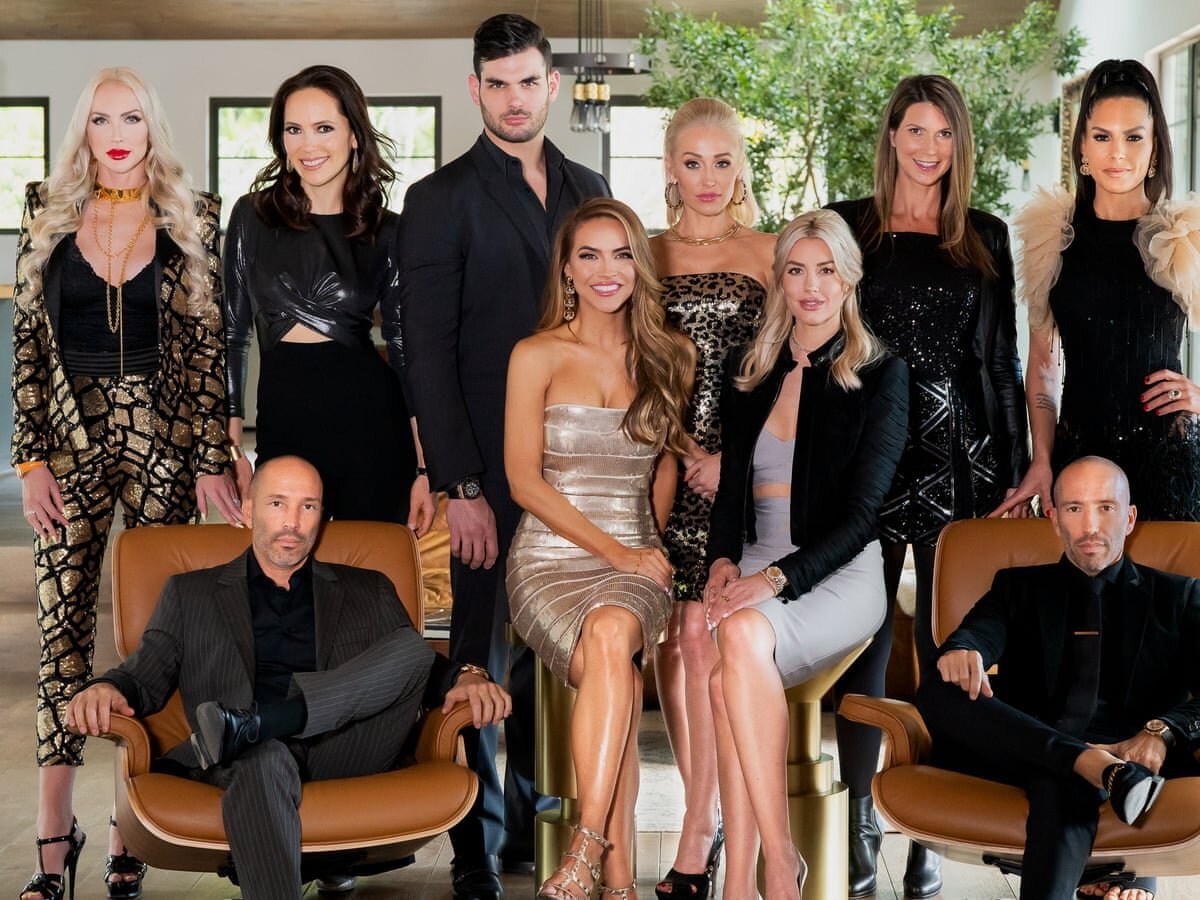 Brett’s departure could be a huge plotline for season four of Selling Sunset. He seemed to have a solid foundation with his twin brother and they were at the top of their games with their fellow agents, including Quinn. The drama between the agents is expected but to see it between the bosses would set up the show with another storyline that could continue for a season or two.

Sadly, we’ll have to wait for a while for season four since there are still filming constrictions due to the coronavirus pandemic. Once everything in the United States lets up, maybe then everyone will get to see just what happened behind the scenes.