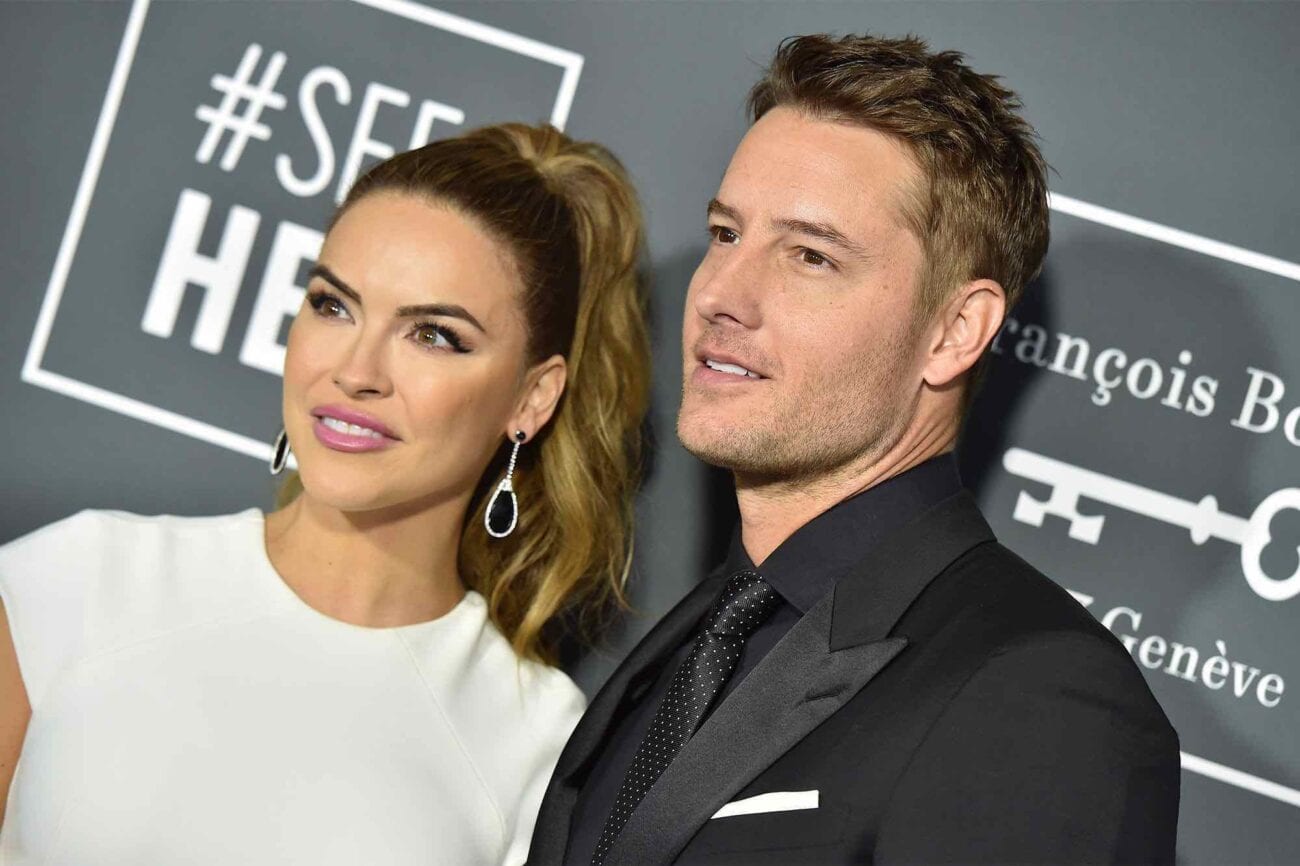 During one of the most dramatic scenes in Selling Sunset’s third season, the cast of the Netflix reality show discovered This is Us star Justin Hartley had filed for divorce from Chrishell Stause. After the new season of Selling Sunset started streaming in August, Hartley faced scrutiny for how he handled the divorce, especially with the unorthodox way he broke the news to Stause.

With so much drama, it might be hard to keep all of the details straight. Here’s everything you need to know about Justin Hartley & Chrishell Stause’s unexpected divorce.

For Stause, the divorce seemed to come out of nowhere. Hartley told Stause he filed for divorce over a text message on November 22, 2019. TMZ broke the news shortly after Stause discovered Hartley’s intent to divorce.

In his filing, Hartley listed he & Stause had been separated since July 2019. However, the couple had appeared together in public several times at a number of highly publicized events, including a Golden Globes party they attended a week before Hartley filed for divorce.

Us Weekly & People reported they had sources suggesting Hartley & Stause had been having marriage troubles prior to the divorce. TMZ had a source claiming the divorce might have been due to money. Hartley cited irreconcilable differences in the divorce papers. 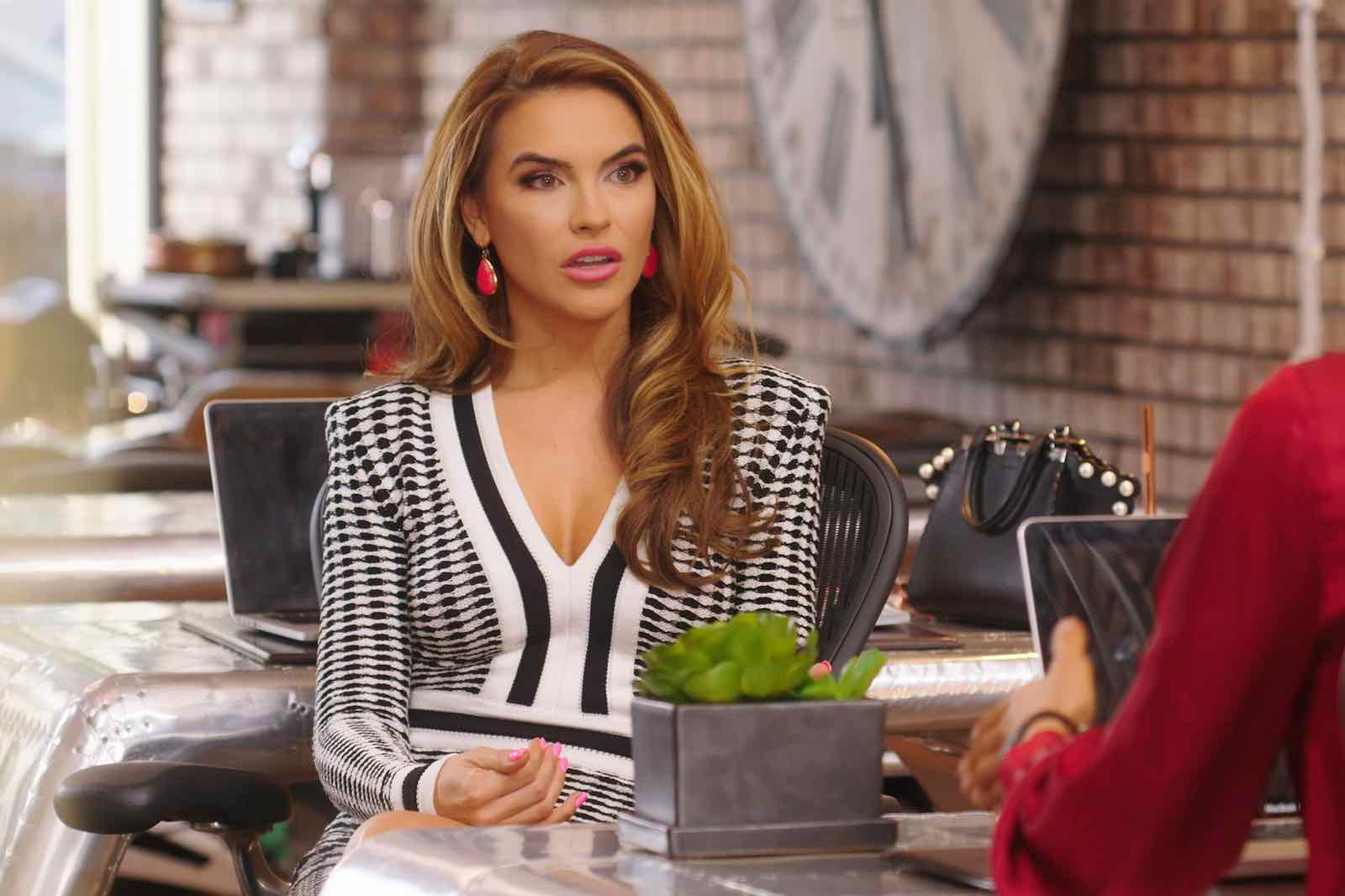 Since season three of Selling Sunset was recorded last fall, the Netflix reality show was able to capture the live reactions of Stause’s castmates, who found out about the divorce during the final moments of “Bad News Travels Fast”.

Stause explained her side of the story during Selling Sunset’s sixth episode, “One Text Changes Everything”. Stause said she and Hartley had a fight the same morning he filed for divorce. She tearfully explains to Selling Sunset co-star Mary Fitzgerald how she found out through text message and “forty-five minutes later the world knew”.

Selling Sunset’s Christine Quinn told Page Six she thought Stause & Hartley had been having “communication problems” and were in therapy. However, in response to Quinn’s interview, Stause tweeted, “[Quinn] knows absolutely nothing about the situation and is obviously desperate to gain attention by doing so. Anything from her is either a complete lie or total conjecture on her part”. 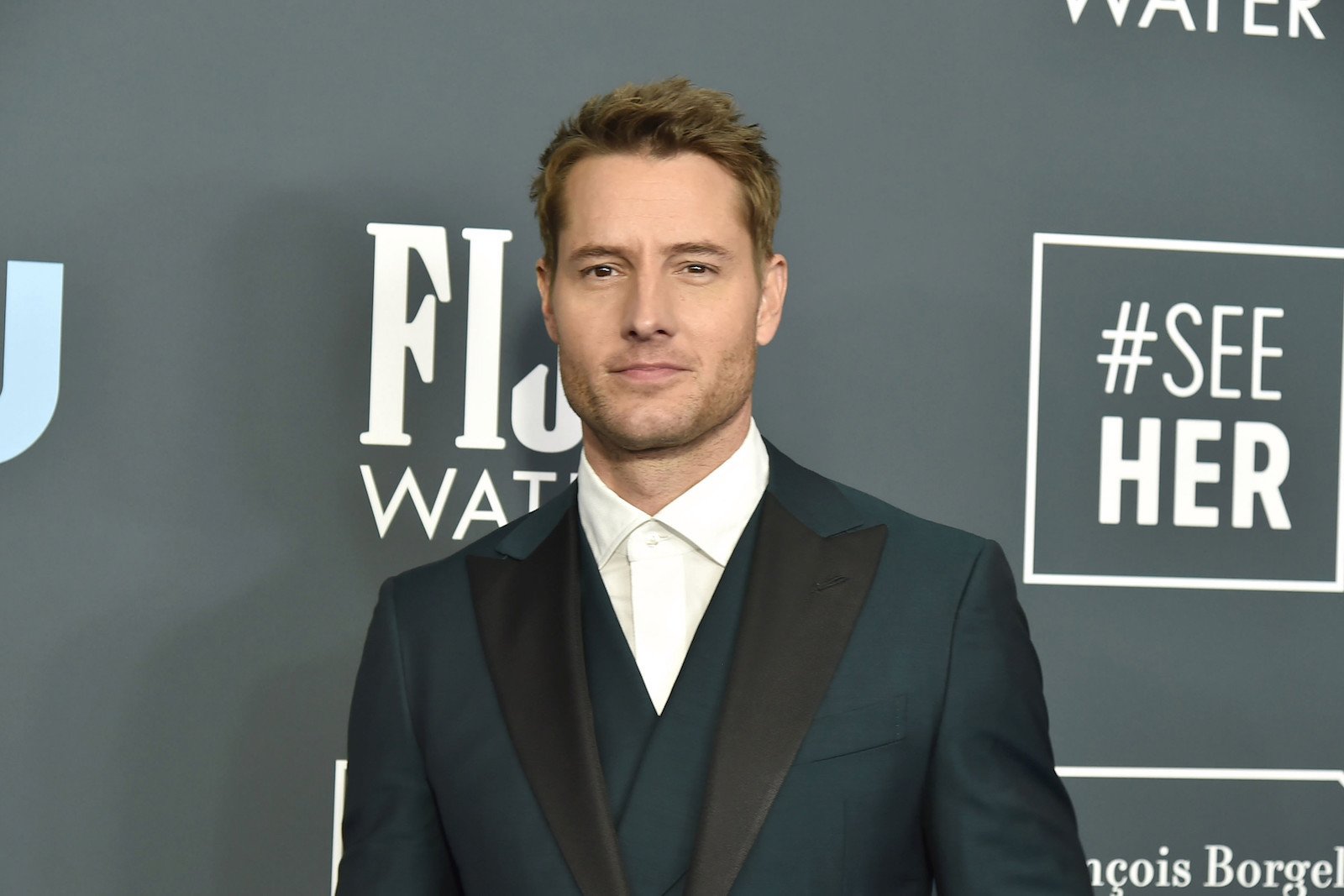 We don’t know how Hartley has been coping with the divorce, but his ex-wife Lindsay Korman seems to be standing by his side. Korman posted a message on Instagram shortly after Selling Sunset began streaming in August, writing, “I appreciated my ex-husband Justin for not only being [an] exemplification of a solid man, but for being my dear friend and devoted father to our daughter.”

Us Weekly reported Hartley hasn’t been appreciating how Selling Sunset portrayed the divorce, especially since Stause willingly shared private information with the reality show. Overall, Hartley has been keeping a low profile since the divorce and premiere of Selling Sunset. 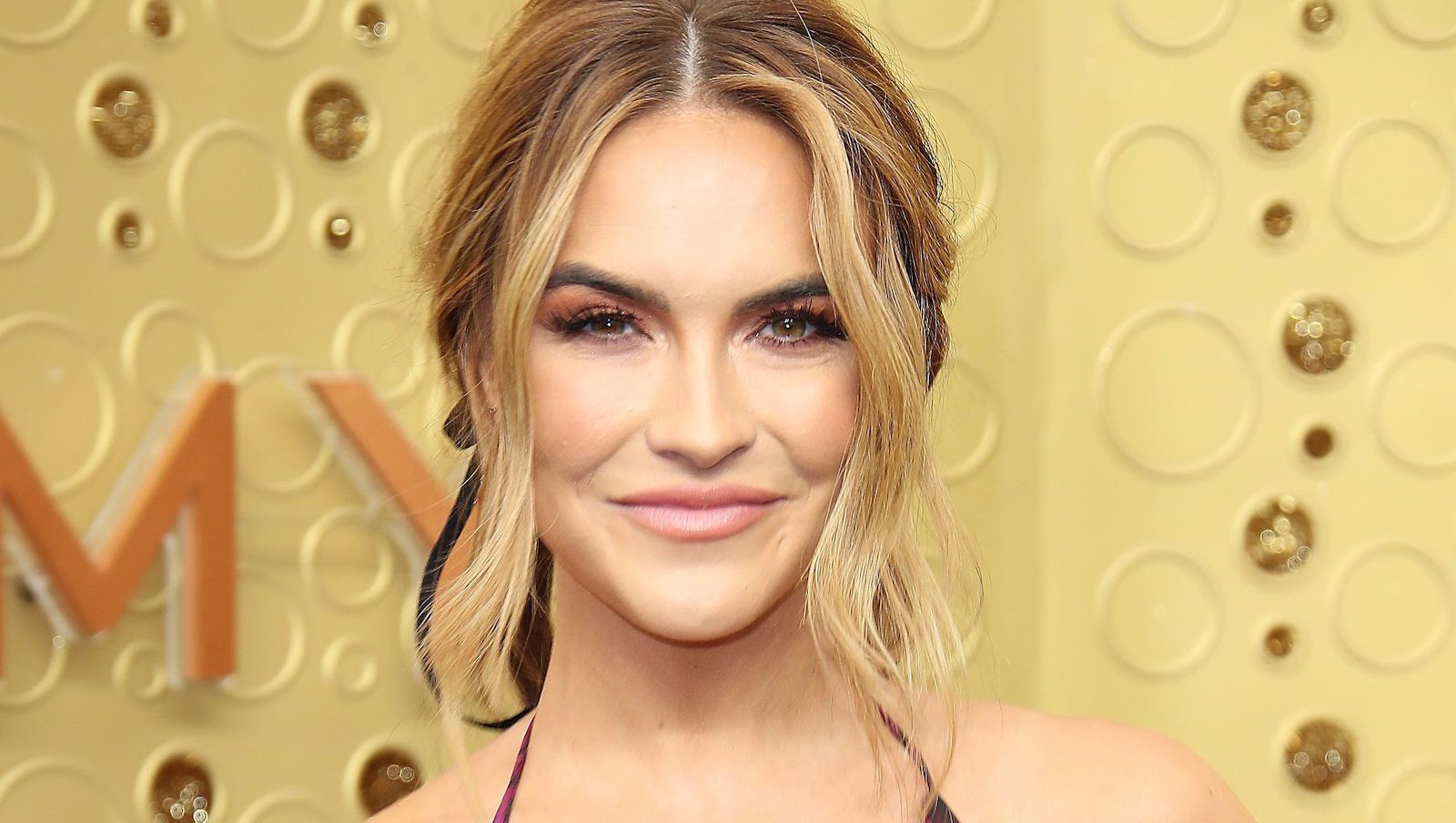 Stause told Entertainment Tonight she’s choosing to stay single for the time being, especially because of the COVID-19 pandemic. However, Stause also admitted she’s received some DMs since the divorce. She teased we recognized some of these suitors, but wasn’t going to spill any names anytime soon.

While she’s had a difficult year with her divorce & the untimely deaths of both of her parents, Stause is looking forward to her next chapter. She recently revealed she’ll be one of the contestants on the upcoming season of Dancing with the Stars, which is set to premiere on September 14th.