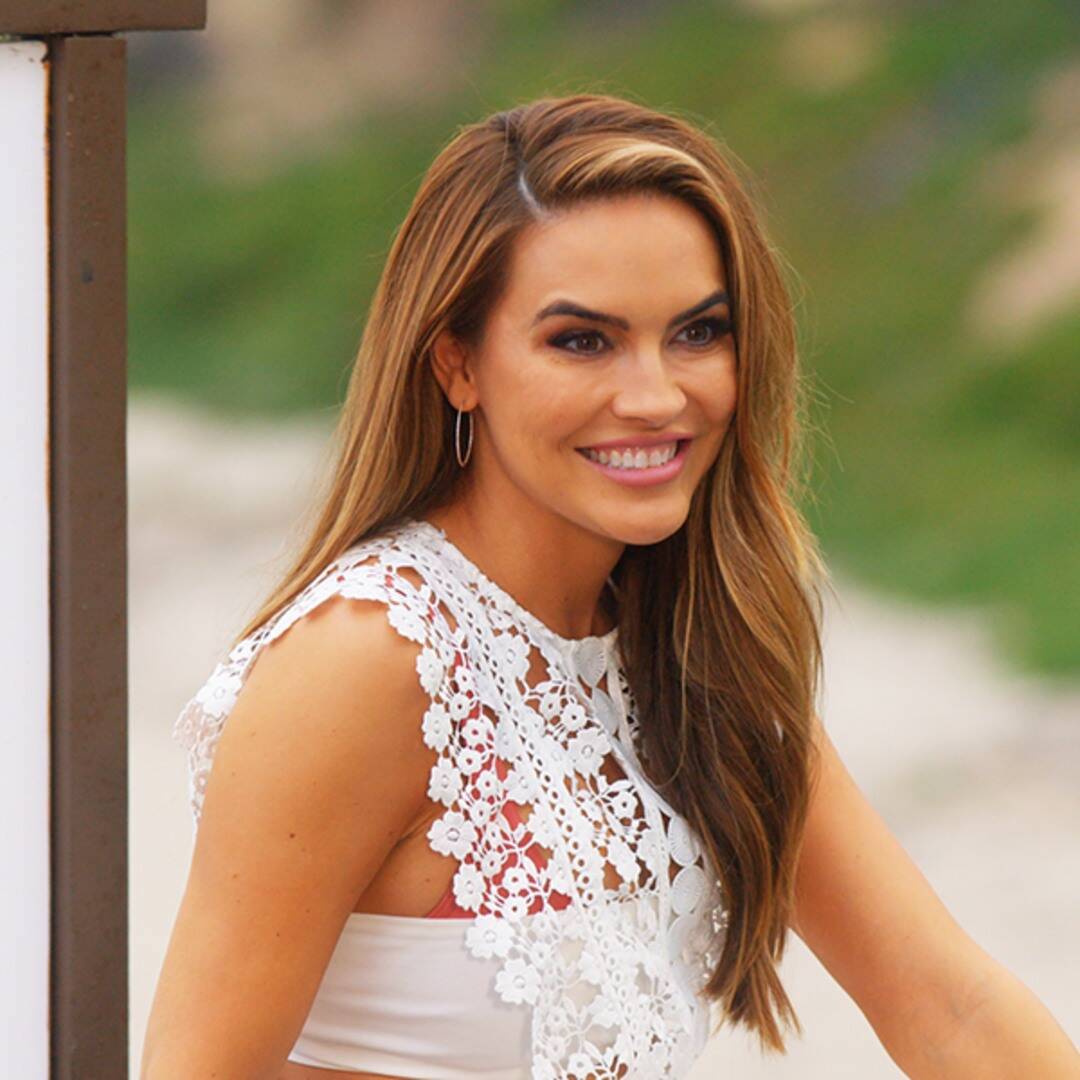 What has Chrishell Stause been doing since her divorce?

Stause was married to This is Us’s Justin Hartley for two years before the couple split at the end of 2019. While details about the divorce are still kept quiet, here’s what you need to know about everything Stause has been doing since the end of Selling Sunset’s third season. 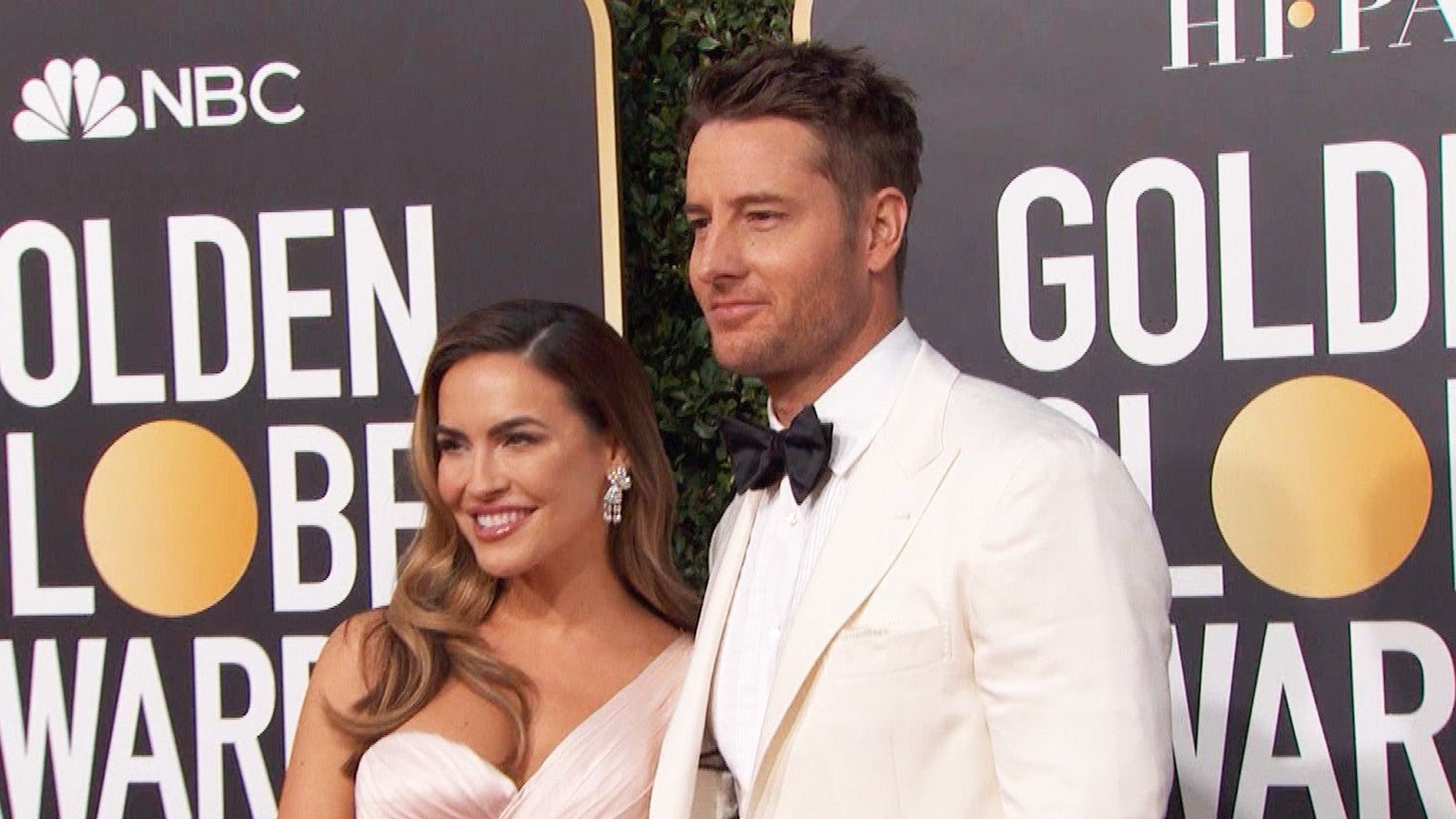 Details about the divorce

Stause and Hartley’s friends didn’t notice any problem between the couple leading up to the announcement of their divorce. According to Stause, Hartley texted her about his intent to divorce forty-five minutes before the divorce went public. Stause told Entertainment Tonight she had been “blindsided” by Hartley’s announcement. 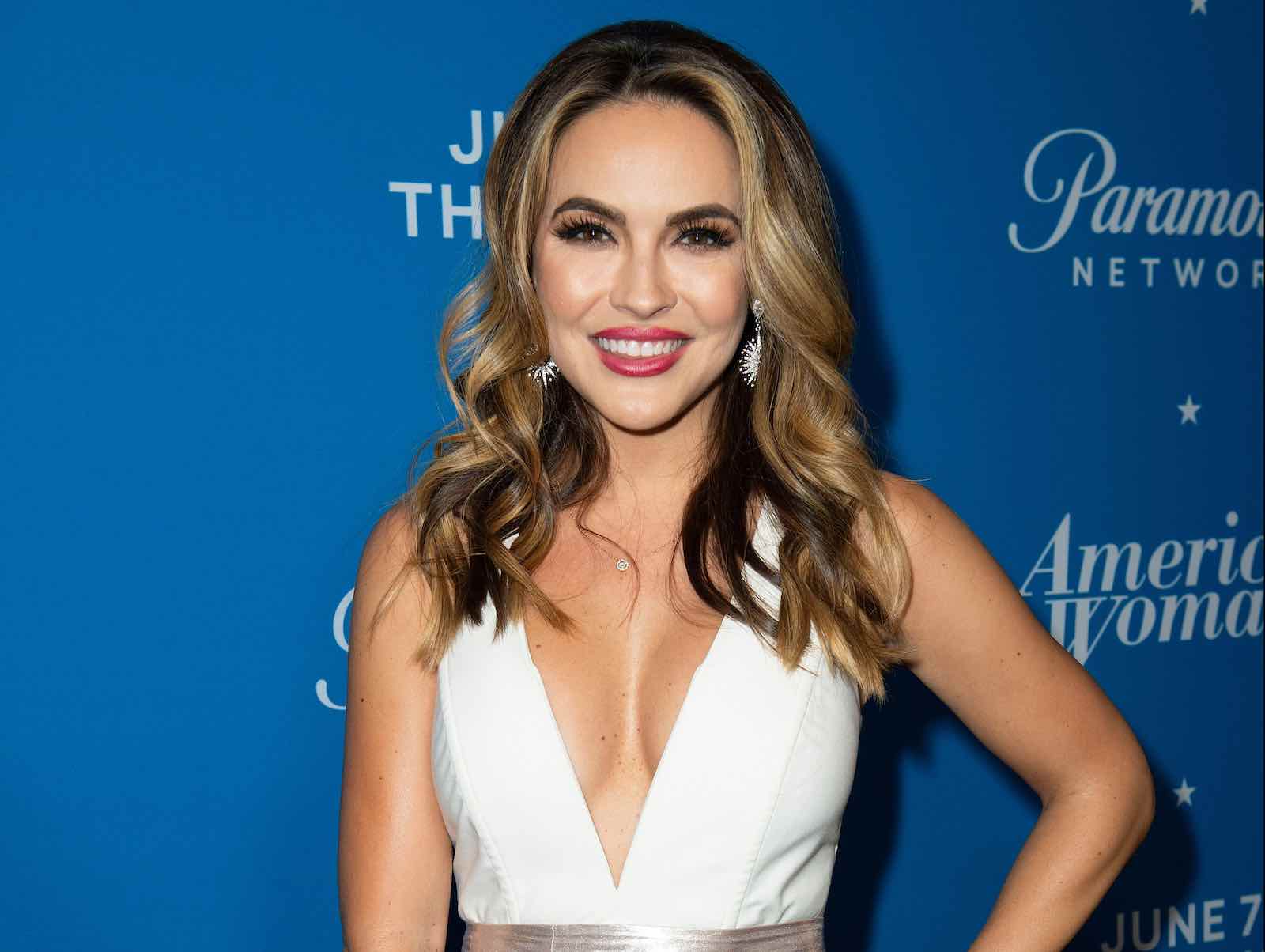 Unfortunately, Stause’s divorce came shortly before the COVID-19 outbreak. The pandemic slowed things down for Stause in the dating department. Stause revealed to Entertainment Tonight she’s “completely single” and hasn’t “done much mingling” because of COVID-19.

Even with the pandemic, Stause still gets some men sliding into her DMs. She revealed we’d recognize some of the people who’ve contacted her, but she’s not going to be naming names anytime soon. Instead, she’s decided to take it slow during the pandemic. 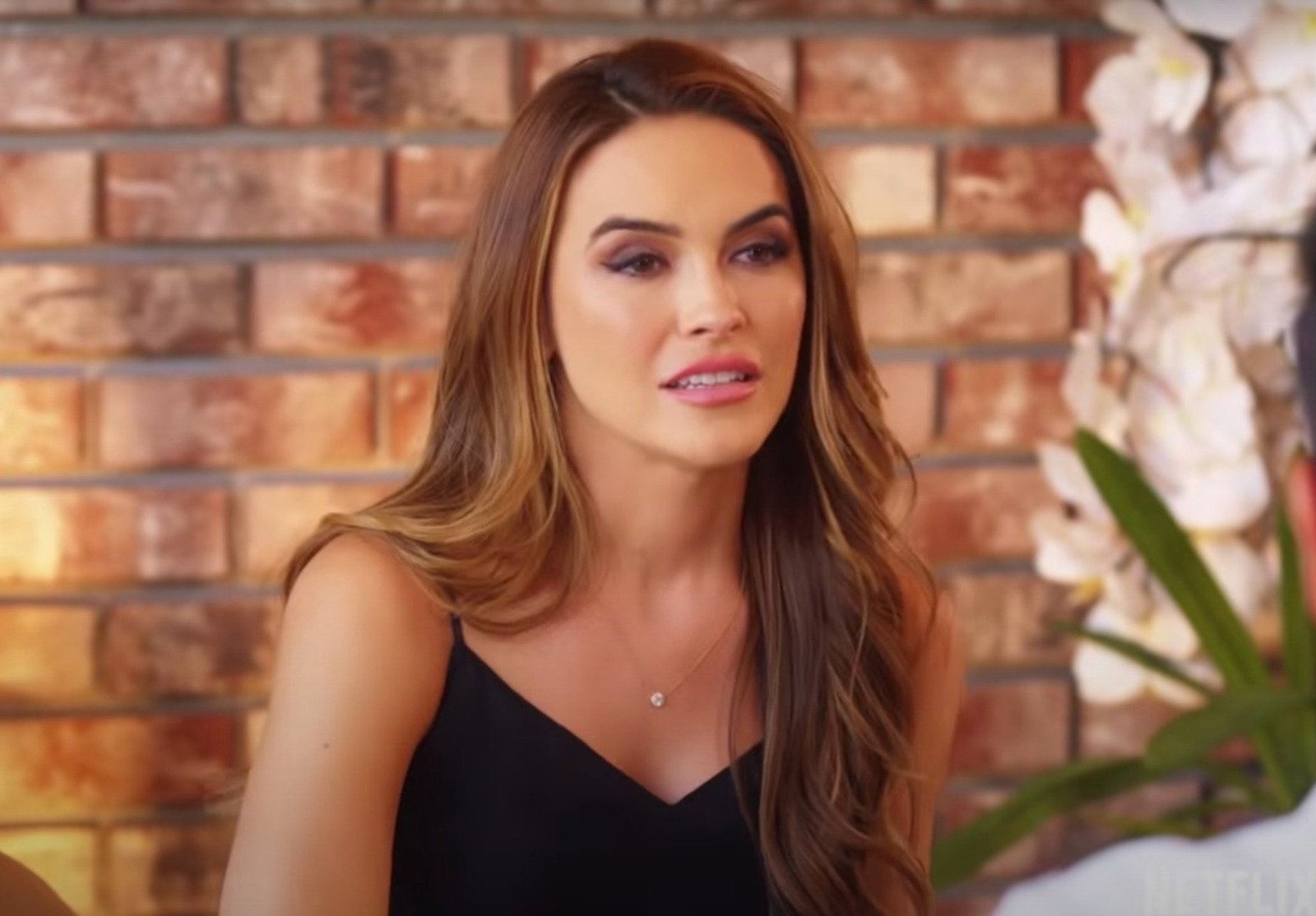 Stause lost her father in April 2019 of lung cancer. In February 2020, she announced her mother was diagnosed with lung cancer. Stause’s mother ultimately passed away months later in July.

Despite the loss of her parents, Stause said she’s “in a really positive space”. Her parents’ passing made Stause realize how important it is to say yes to every opportunity. “You don’t know how short life is,” Stause told Entertainment Tonight. 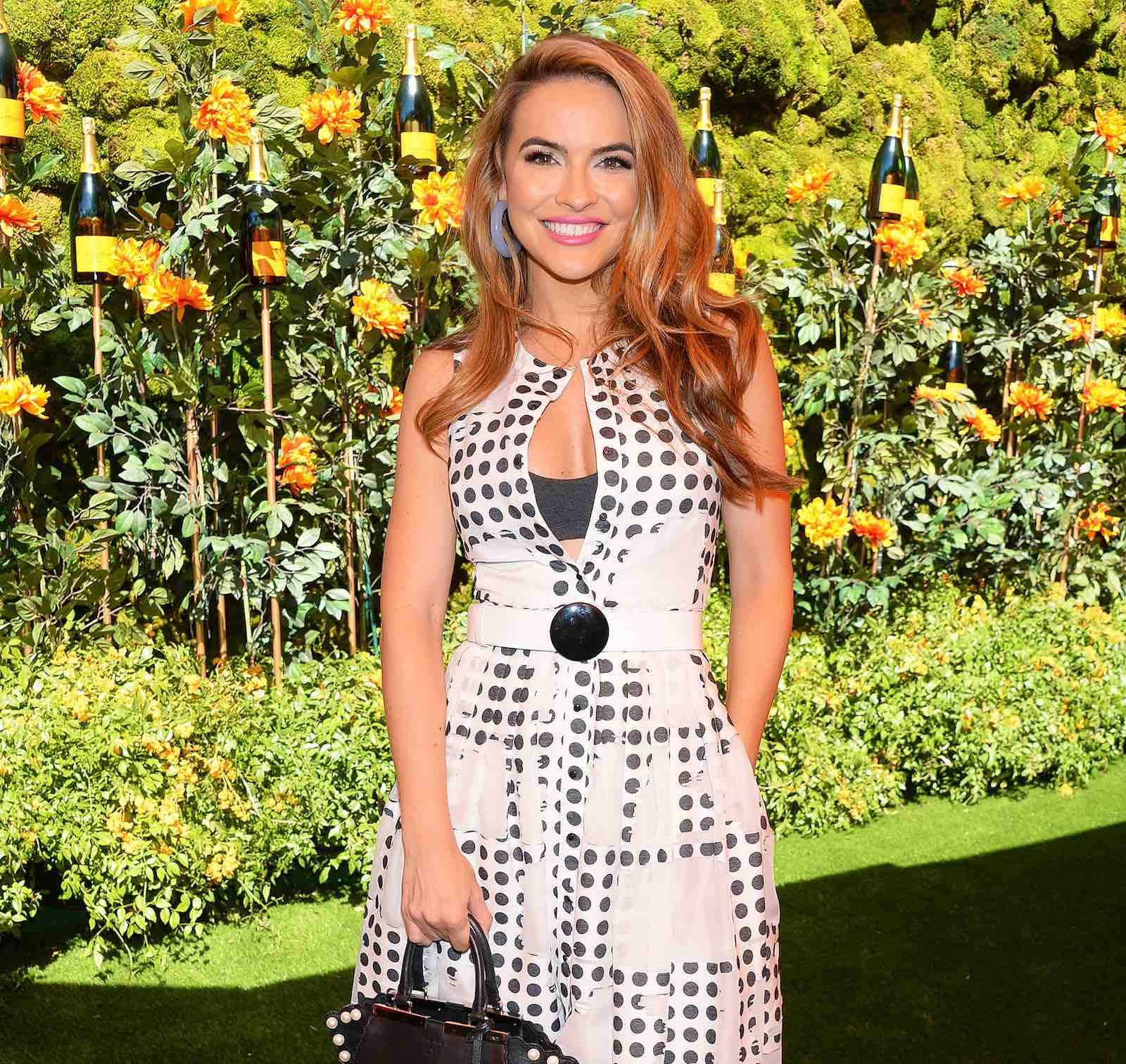 What’s in store for Chrishell Stause?

On September 2nd, Stause announced she’ll be the newest season of Dancing with the Stars, which is set to premiere on September 14th. We don’t know who she’ll be dancing with, but the competition seems to be a great distraction from the year she’s had.