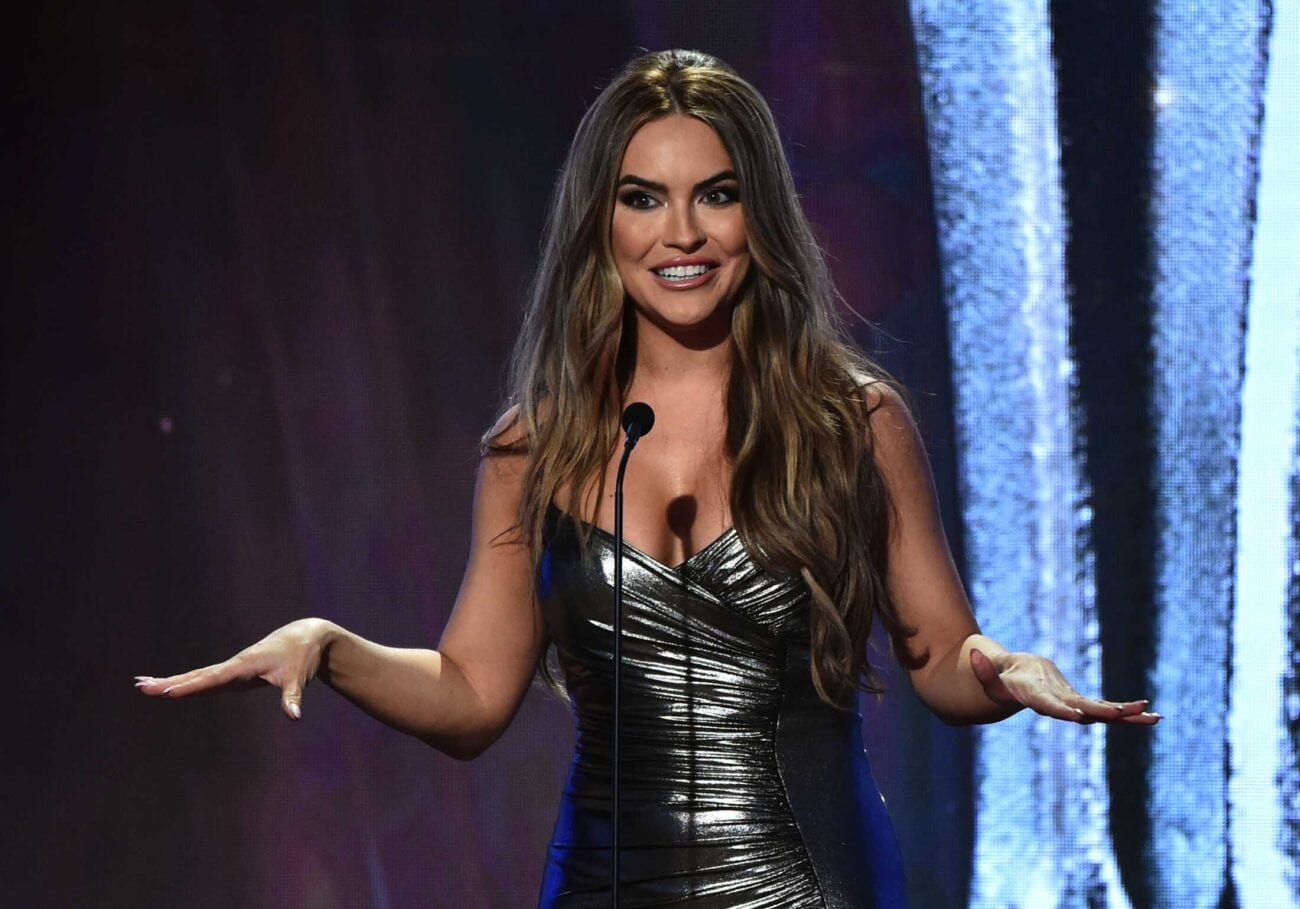 After her divorce is Chrishell Stause dating again? What we know

Chrishell Stause is still reeling from her recent divorce with Justin Hartley, but that hasn’t stopped the reality star from pursuing a love life. She recently sat down for an interview with Entertainment Tonight, in which she discussed her dating habits and desire to take things slowly with future suitors.

Stause admitted that several male admirers have slid into her DMs since her divorce. “I have to say I have had a few, yes,” she stated. “Yeah it’s been – I don’t know how to answer that, I feel so weird. But yes, that has been a nice surprise. There’s a few [people you might know], but I’m not going to tell you who.”

The Selling Sunset star stated that she is eager to go out and have fun with different people. “I’m completely single and because of COVID, I haven’t done much mingling,” she explained. “I’m excited to mingle.” As far as things getting serious with any of her potential suitors, Stause asserted she’s not going to rush anything. “I’ve responded in a polite way,” she added. “I haven’t taken the next step, no.” 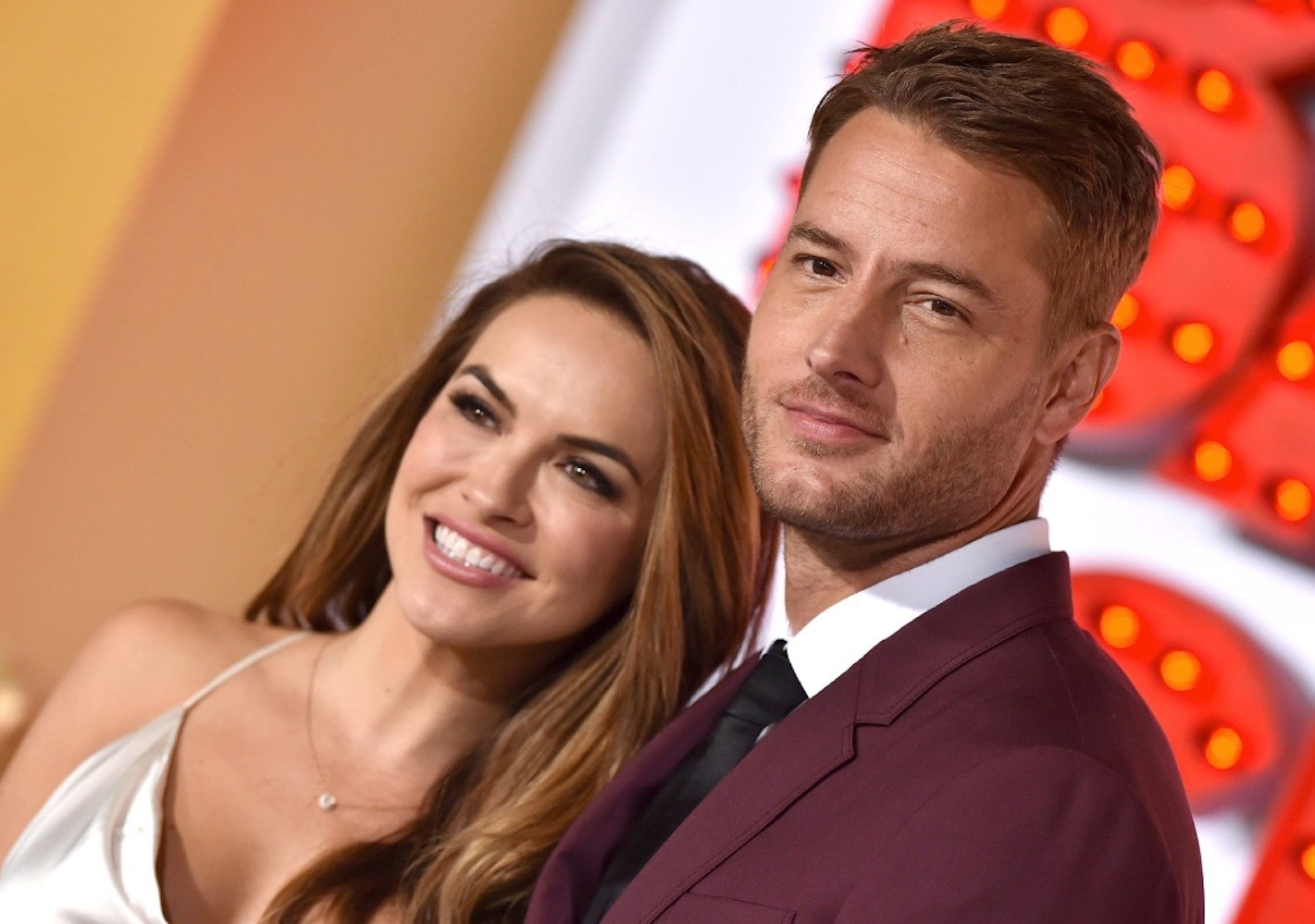 Stause admitted to being devastated when she found out Hartley was filing for divorce. She claimed she was alerted through text only forty-five minutes before the divorce went public, and felt “blindsided” by the news.

“I know people are saying we were only married two years, but it’s like, we were together for six years,” she told Us Weekly. “In a fight, that’s his go-to, you know? Like, ‘I’m out, I’m out.’ I hate that kind of impulsive stuff, but I always just thought, you know, that’s just an issue that we work through.”

Stause’s divorce came on the heels of her mother’s death from lung cancer. The reality star discussed her mother’s passing, and the emotional toll it took on both her and her family in Kentucky. “Absolutely heartbreaking watching you take your last labored breath,” she wrote on Instagram. “A free spirit and rebel till the very end, my beautiful Mom.” 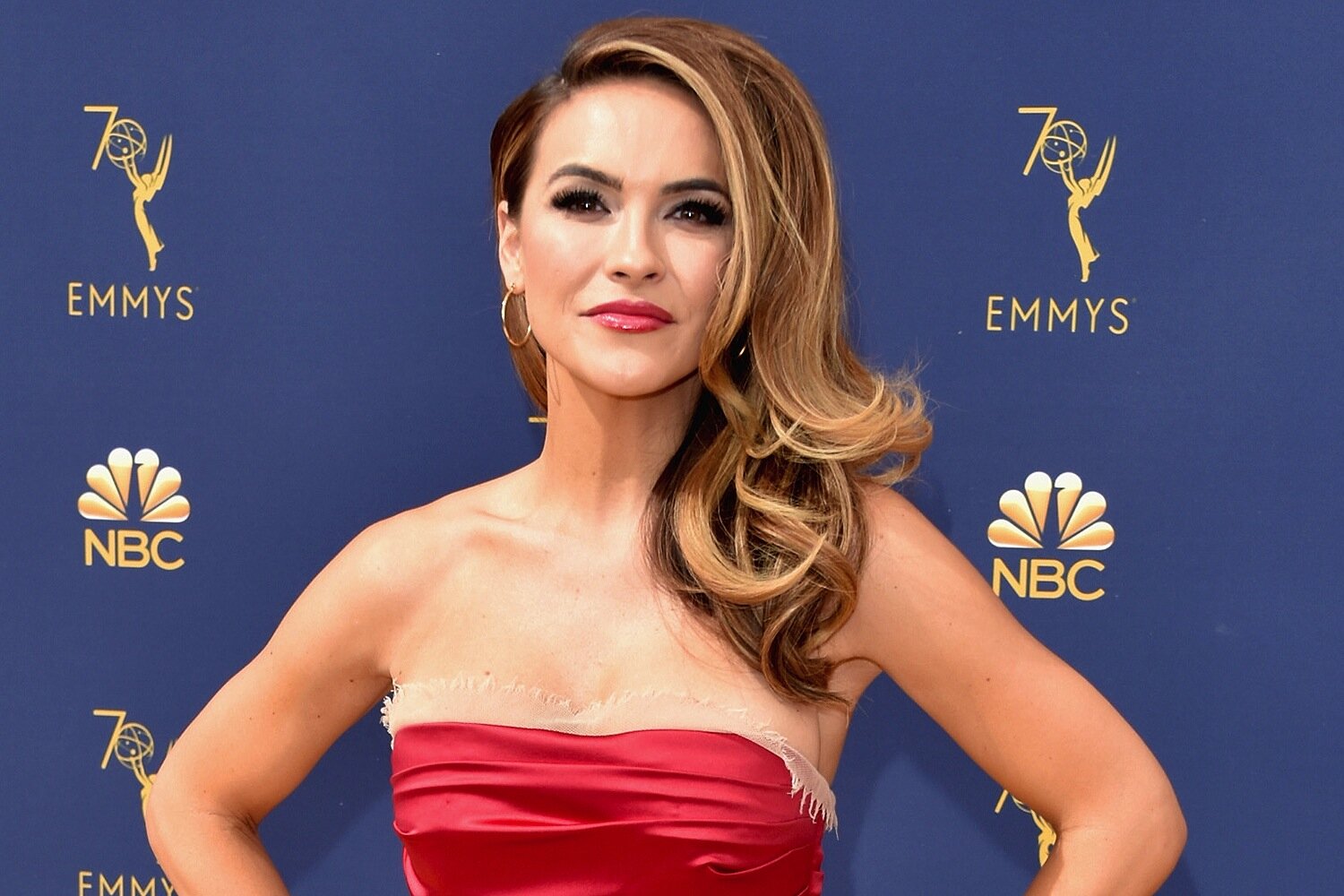 Despite these setbacks, Stause has stated that she’s hopeful for the future. She recently confirmed her involvement in the upcoming season of Dancing with the Stars, and told Entertainment Tonight that the dancing competition will help her start anew.

“I feel equal parts excited and completely terrified,” Stause remarked. “It has been a crazy journey and I would have never imagined this is where I would end up. I’ve already fallen flat on my face in front of America, so I really got that out of the way. I don’t have anything else to lose, so it’s only going up from here!”

“I’m hoping this will be a new chapter, something positive,” Stause continued. “An experience I can kinda throw myself into and just kind of learn a new skill and have fun at the same time. I have no dance experience, so it’s going to at least be a laugh for all of us.” 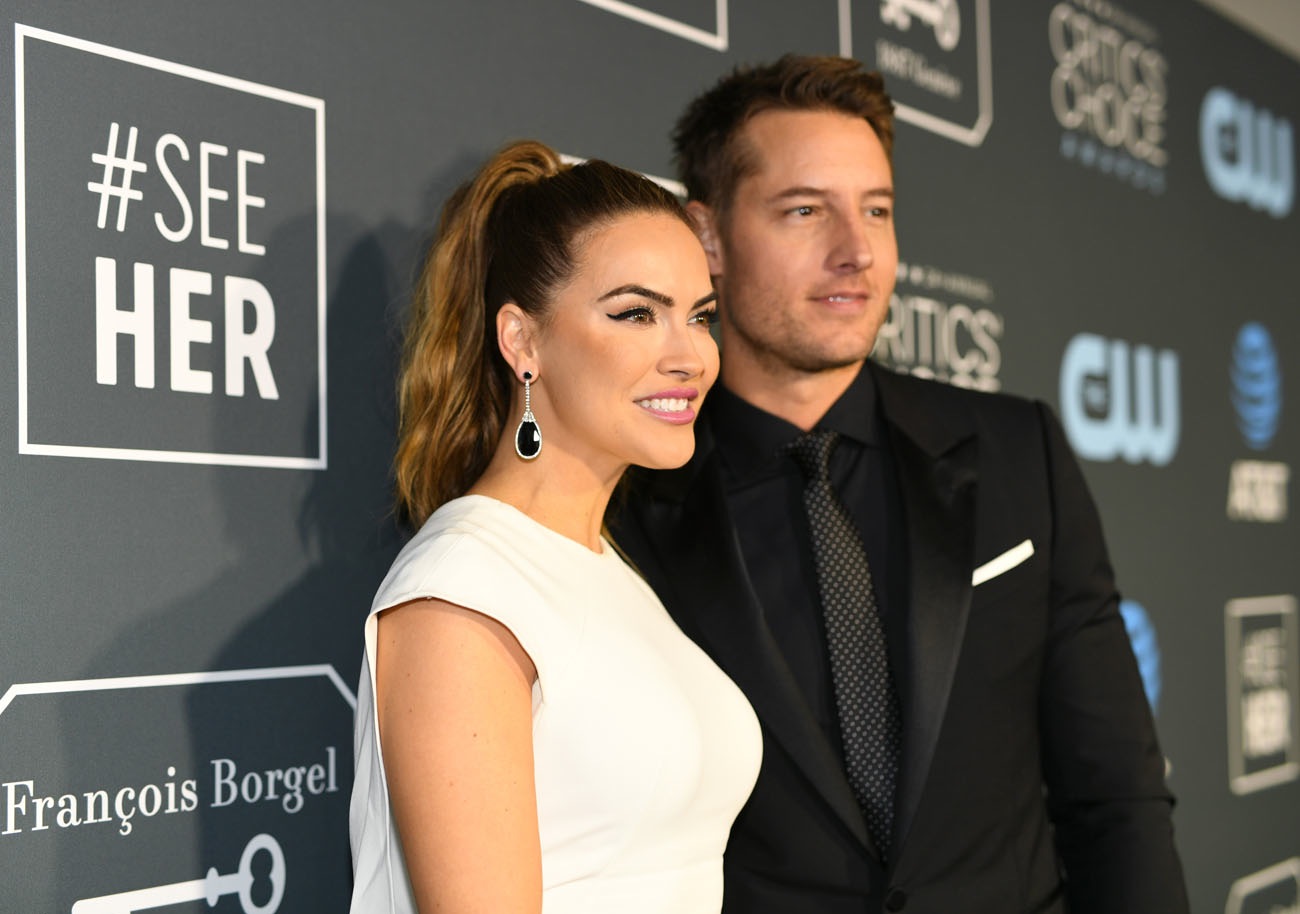 The actress also told ET that she’s eager to put the Hartley divorce behind her and move on with those who are still in her life. “So much has been said that there’s nothing else I want to say about [the divorce], and I think that’s a really good place to be,” she explained. “I want to be in a place where everybody just moves on, I’m excited to move past that chapter and onto the next.” Stause assured fans that she’s in a “positive space.”

All three seasons of Selling Sunset are streaming on Netflix and season 29 of Dancing With the Stars premieres September 14th on ABC.