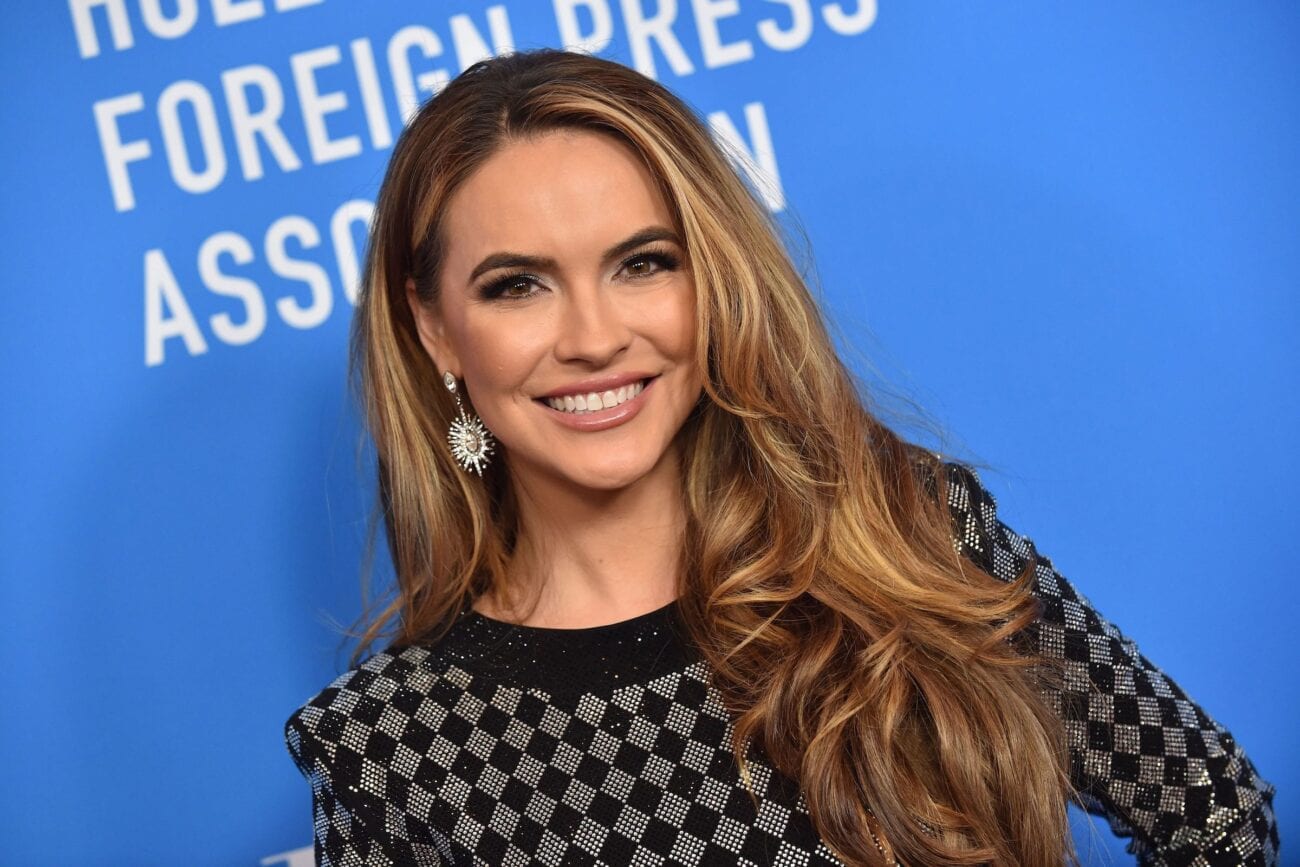 2020 hasn’t been kind to Chrishell Stause: The tragedies in her life

Chrishell Stause has had an unfortunate 2020. On top of a pandemic, the Selling Sunset star had a tumultuous year with her divorce & the loss of her parents. Stause’s year may have been challenging, but she’s looking forward to what’s in store.

Here’s what you need to know about Chrishell Stause and how she’s been coping with 2020. 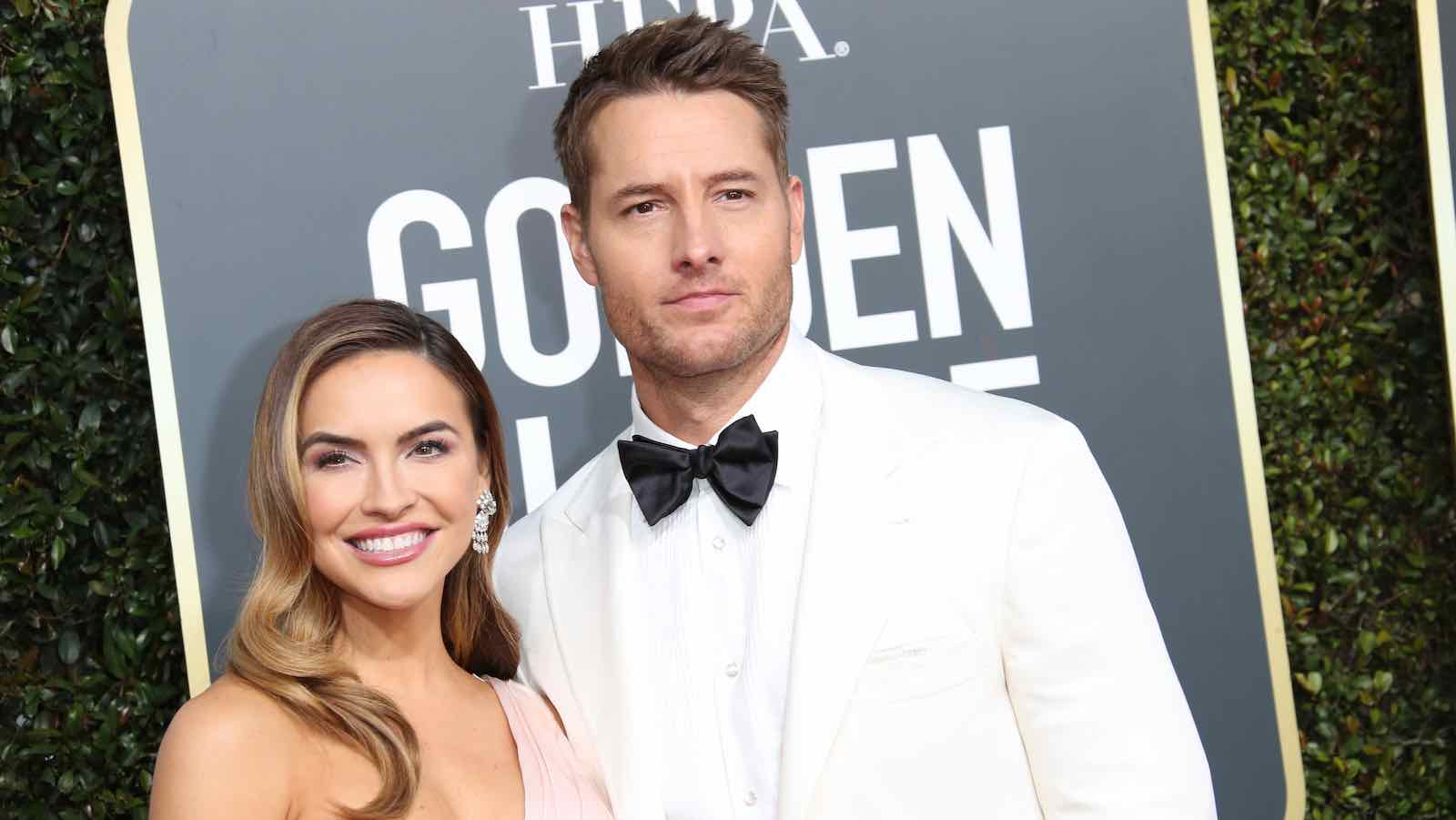 During Selling Sunset, viewers learned how Stause found out about her divorce with This is Us star, Justin Hartley. Stause was stunned by the news, as Hartley announced his intention to divorce over text in November 2019. The couple had been married for two years before their separation in 2019.

Since season three of Selling Sunset was taped last fall, viewers saw the drama unfold on the episode “Bad News Travels Well”, which streamed in August. The reality show showcased her & her co-workers’ reactions to the divorce, which was revealed during the episode’s final minutes. Her friends found out after news of the divorce had been broadcasted on TMZ forty-five minutes after Hartley texted Stause. 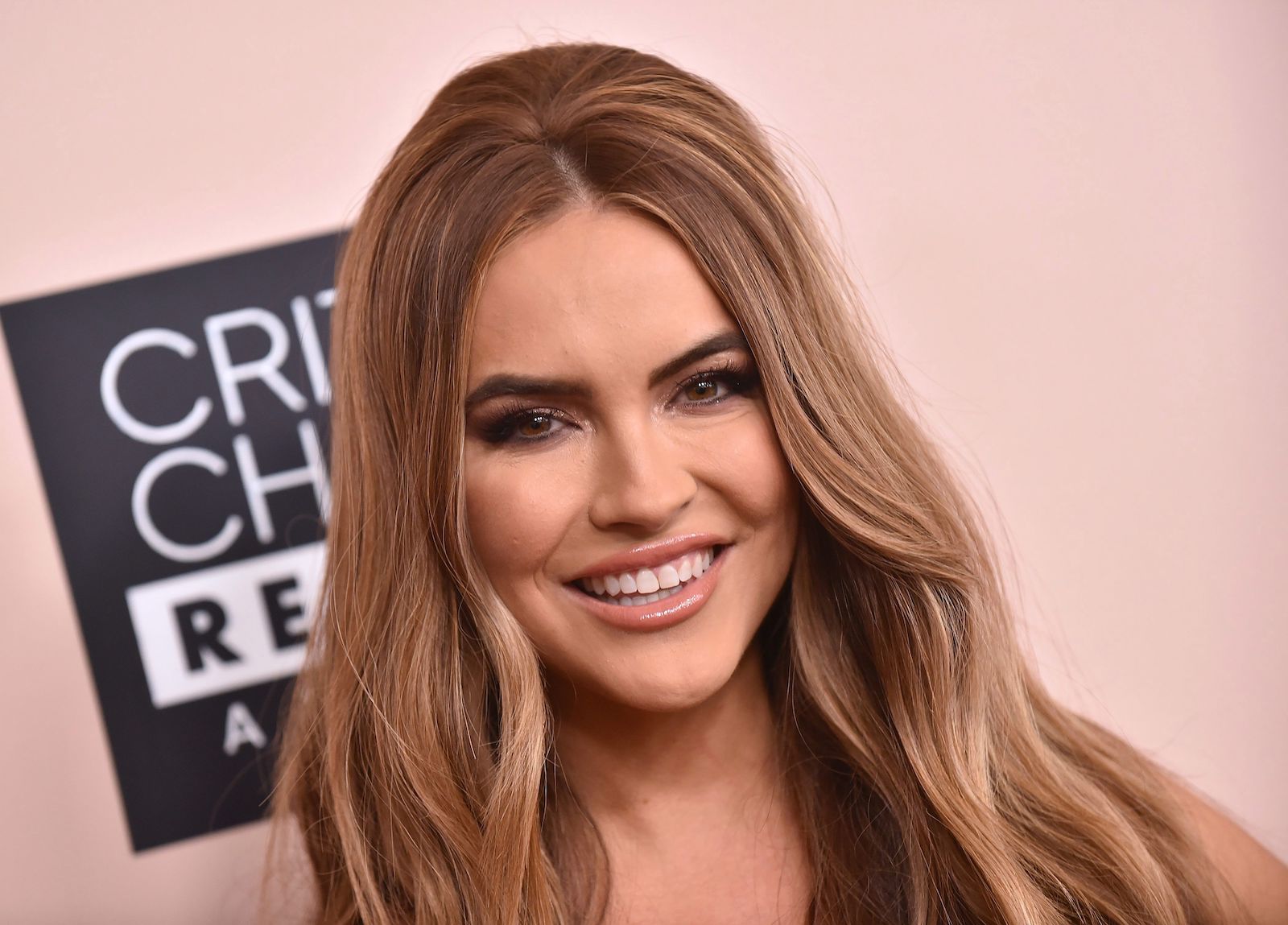 Divorce wasn’t the only tragedy to happen to Stause over the past year. In April 2019, Stause lost her father to lung cancer. Just over a year later, in July 2020, Stause’s mother also died of lung cancer.

Stause received support from friends & family since her divorce & her parents’ deaths. “I don’t like to dwell on negativity,” Stause told USA Today.  Stause said she’s looking forward to her new chapter and she’s hoping to “change the narrative”. 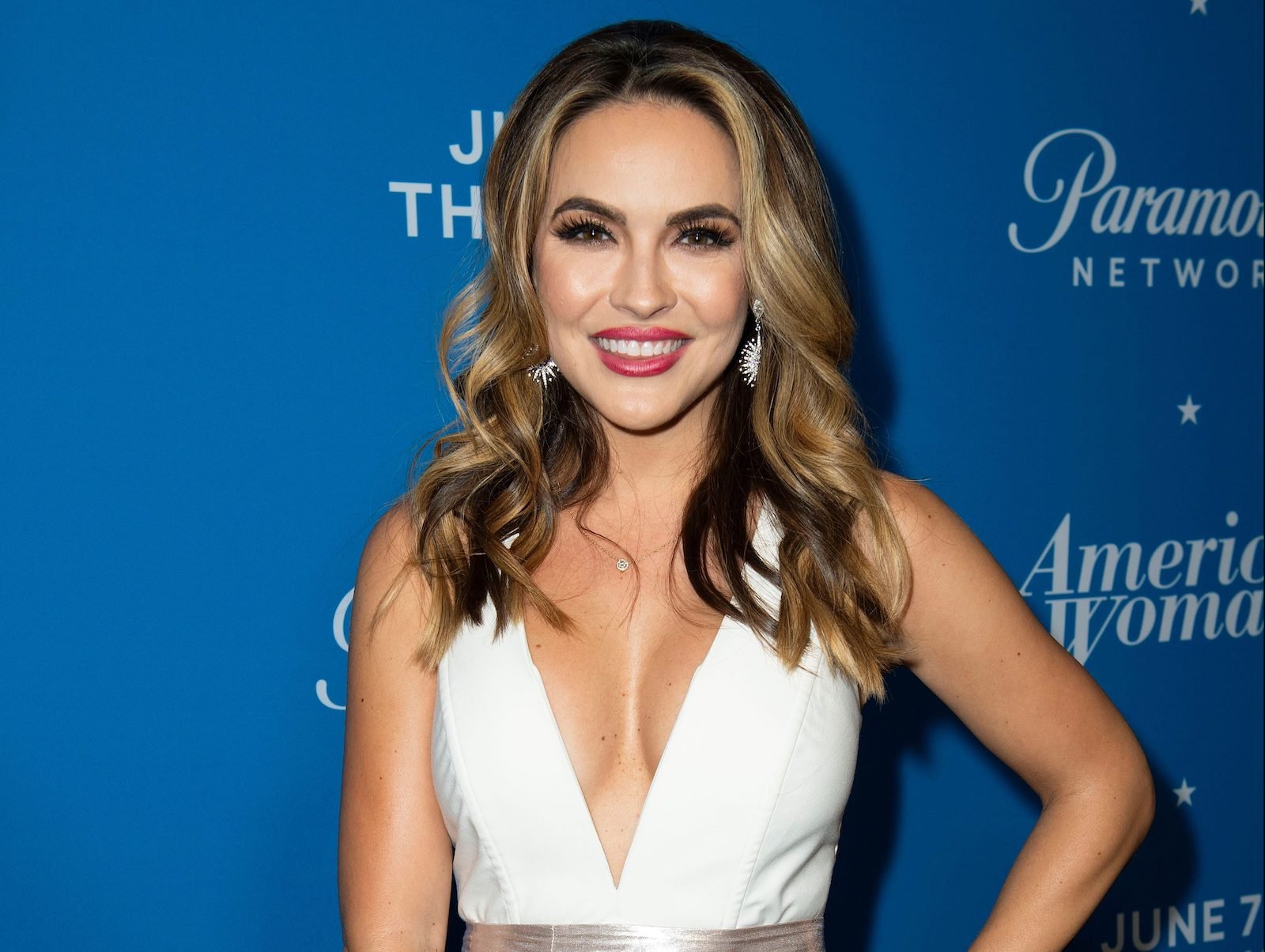 Plans for the future

Despite these difficult times, Stause has some exciting plans ahead. Stause recently announced she would be a contestant on the upcoming season of Dancing with the Stars, which is set to premiere on September 14th.

While Stause revealed USAToday she doesn’t have any dancing experience, Stause said she’s “already having a blast”. Stause also told USA Today she considers her work on Dancing with the Stars as a tribute to her mom.

Stause is looking forward to showing her new outlook on life despite the tumultuous year she’s had. “I am in a great place,” she told USA Today.