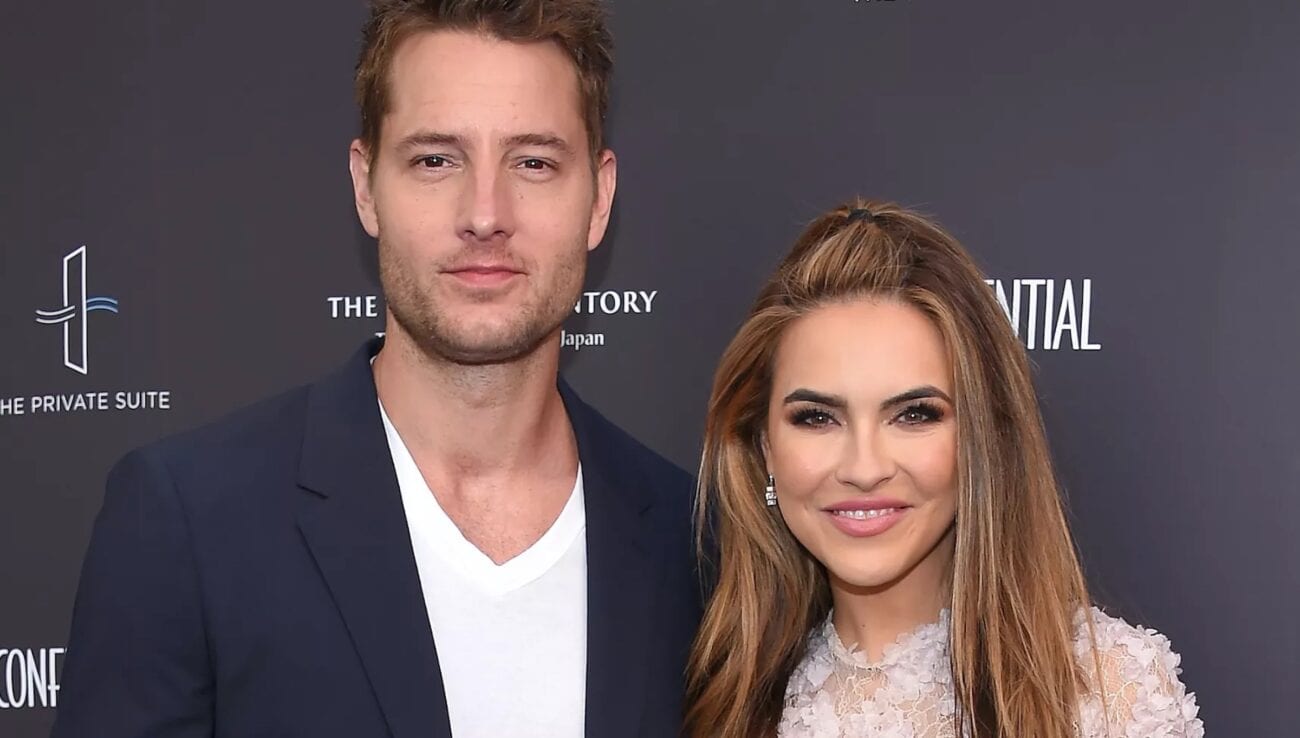 Was Chrishell Stause and Justin Hartley’s marriage only for cameras

Selling Sunset returned on August 7, and much was revealed about what exactly happened between Stause & Hartley and where things stand now. Stause is opening up about everything she’s been through, but Hartley is none too pleased with all the private info spreading around. 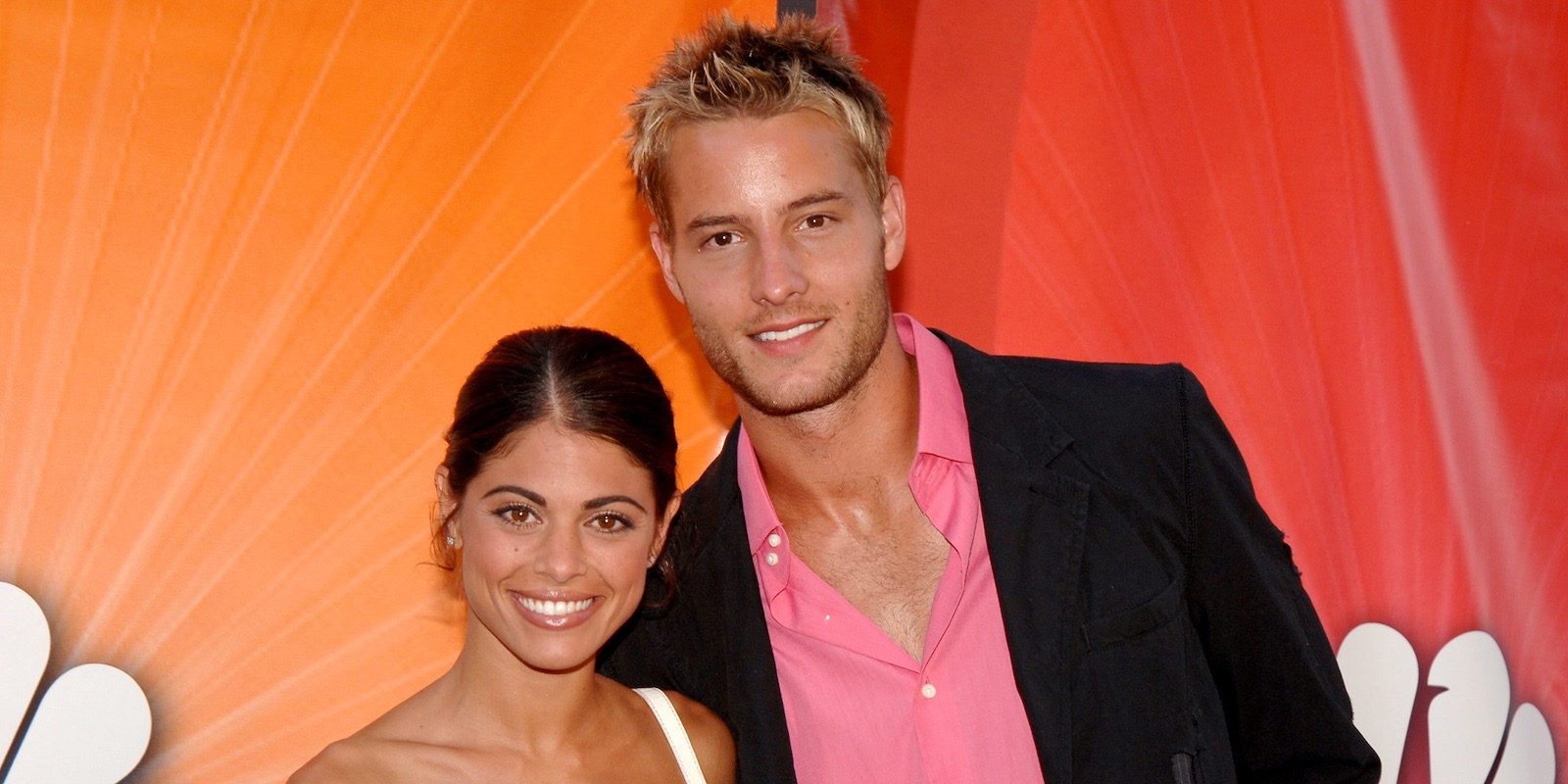 Hartley & Stause were married in October 2017, after dating for four years. They got engaged two years before that in July 2015. This wasn’t Hartley’s first marriage – he was previously married to Lindsay Hartley from 2004 to 2012.

When Hartley filed for divorce on November 22, 2019, Chrishell Stause was not expecting it. Hartley related that the two separated on July 8, 2019, but the couple had attended several public events together in the months between. Stause shared several photos on Instagram of them attending The Hollywood Reporter & Moet & Chandon Golden Globes party where it appeared they were still together – the week before Hartley filed.

Stause & Hartley also attended the 2019 Emmy Awards together in September 2019, and the Los Angeles Veuve Clicquot Polo Match in October. TMZ soon reported that Stause was “privately calling BS on the date of separation Justin listed in his divorce filing,” with sources suggesting the disagreement over when they split might be linked to money. 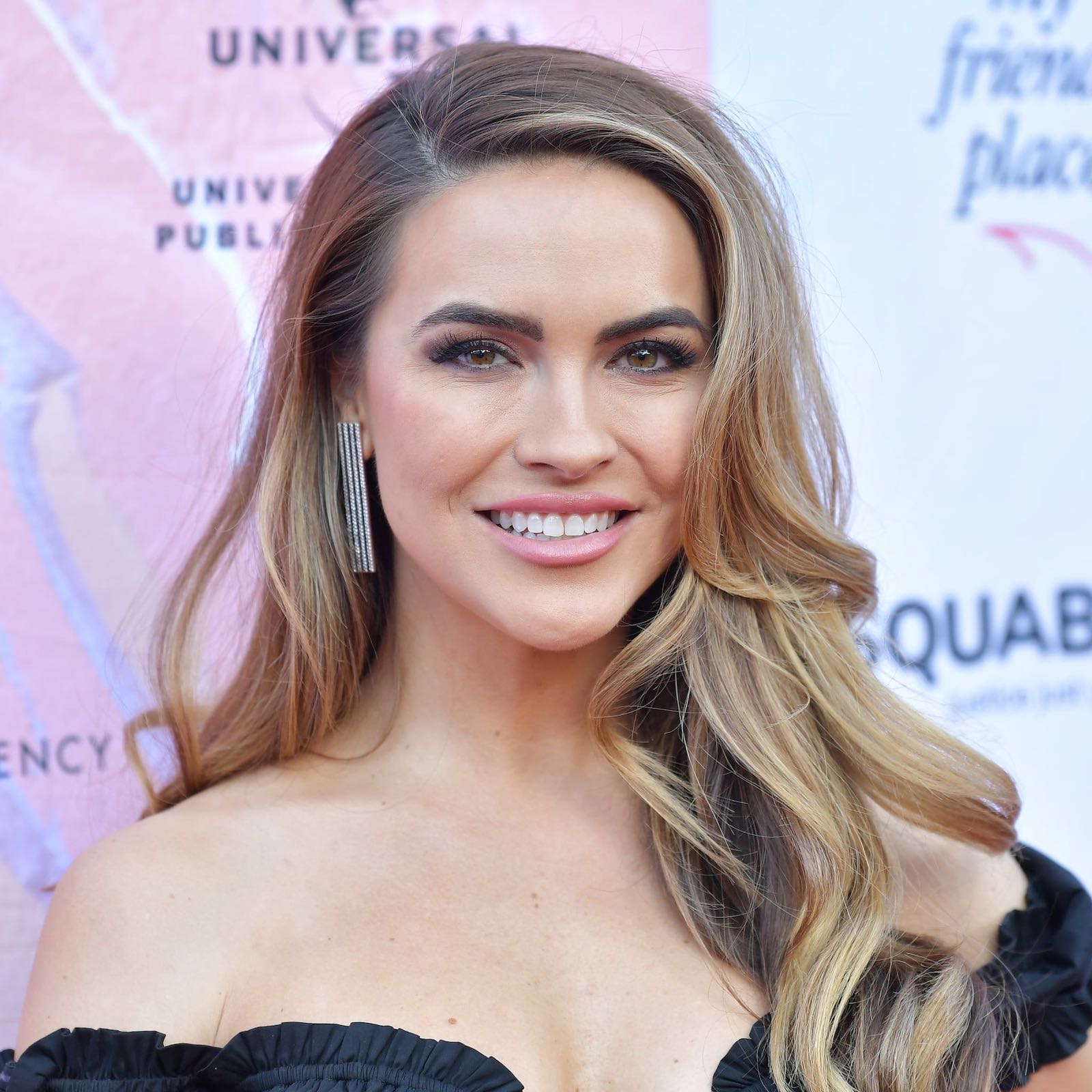 Apparently, Stause & Hartley were struggling, but not so much that people thought they would get divorced. “Justin had been having problems with the marriage for a while”, a source told Us Weekly at the time. Still, the insider said, “the divorce filing was a big surprise to everyone around Justin & Chrishell in terms of their friends”.

Just to make things worse, Hartley’s friends are reportedly happy that he is divorcing Stause. A source told Us Weekly, “Justin’s friends are glad that Chrishell is no longer in his life and that he can move on . . . He is doing well right now, and while it’s been disappointing that he is being dragged into storylines on reality TV, he knew that he should expect this.” 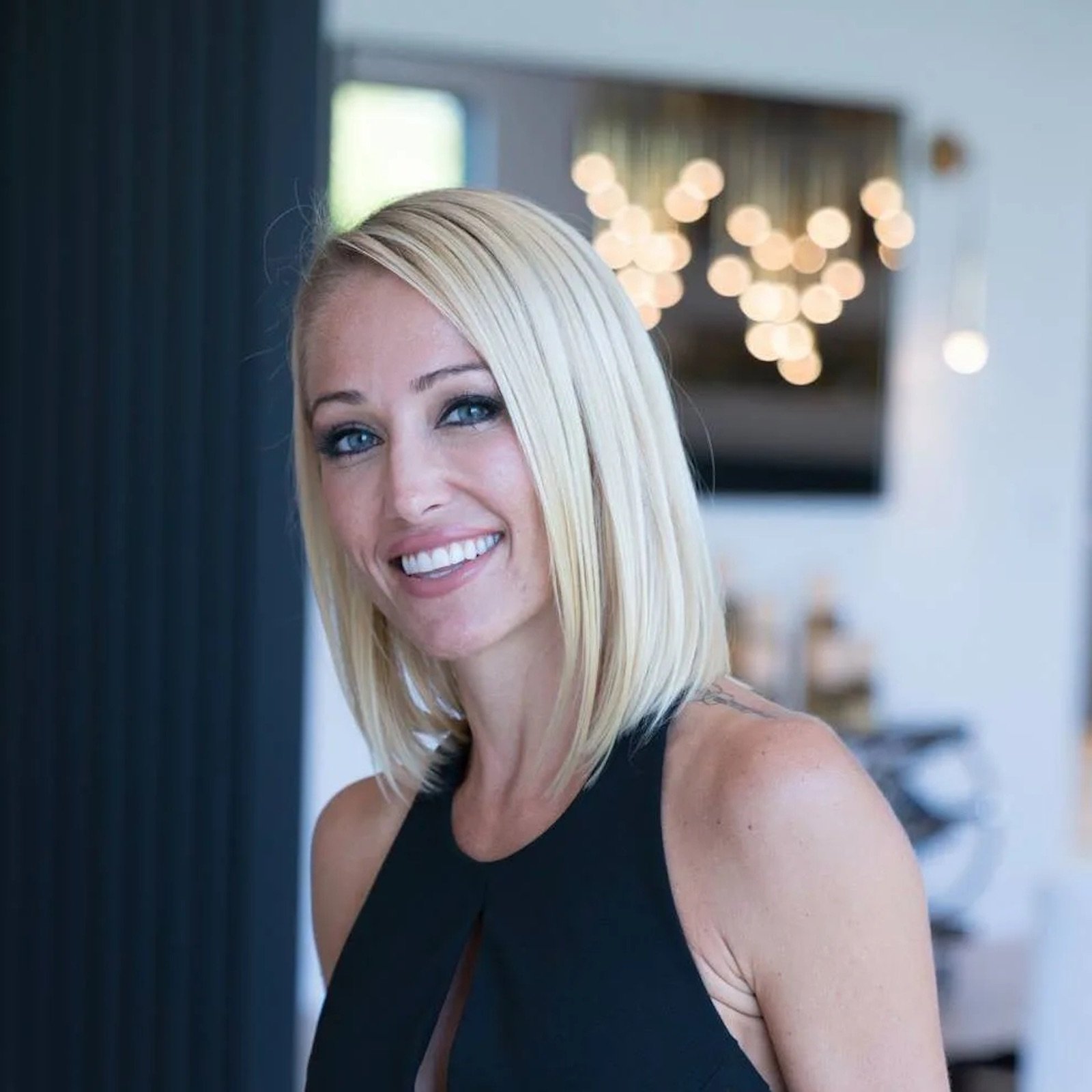 No matter how Hartley feels about Selling Sunset, viewers will probably agree that Stause’s heartbreak in season 3 was deeply felt. Watching Stause deal with the break up as it happened was heart-wrenching, and it was very apparent that she was both shocked & devastated by the split.

Selling Sunset co-star Mary Fitzgerald was by Stause’s side throughout the turmoil of season three and still has her back on Instagram and in recent interviews. “Chrishell was blindsided and she was put in a very difficult position and she chose to share it with everybody because it is a reality show and it, you know, follows our lives,” Mary told Us Weekly.

“She took very little time off,” Mary added. “I know she was just heartbroken, but she was always positive. She never talked bad about him. She never did anything. I think she couldn’t have handled it [better]. She never played the victim ever. I think she always finds the good in everything.” 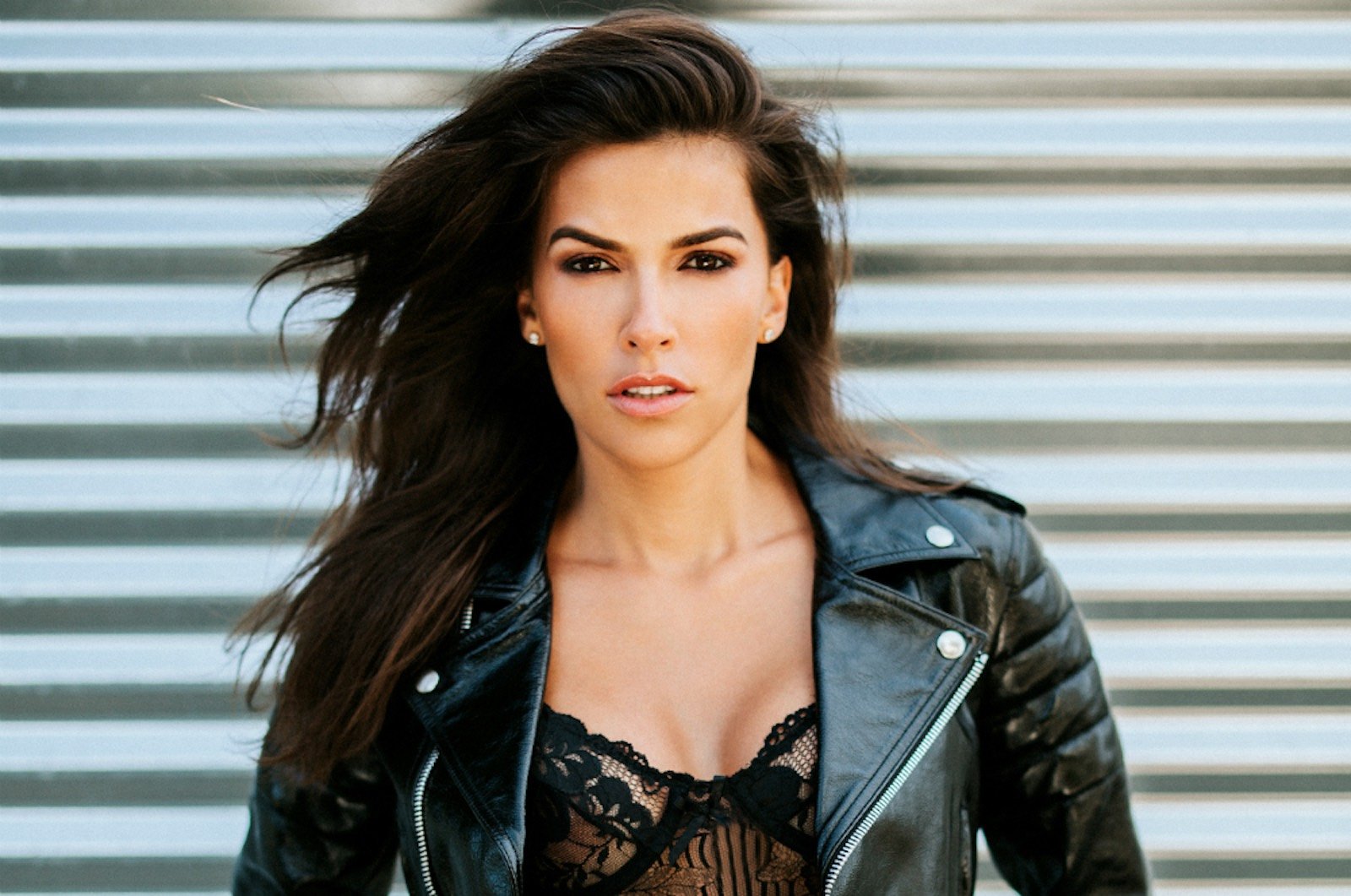 Meanwhile, Hartley made the sundering of their marriage seem amicable. He wrote a really nice birthday Instagram post for Chrishell Stause just two weeks after he filed for divorce. “Let’s all wish this young gem of a human a very happy birthday!” he wrote next to a series of pics of the two of them. “To many more years of love and laughs!!! HAPPY BIRTHDAY @chrishellhartley !!!!!!! !!!!!!!”

Hartley also never appeared on Selling Sunset to share his perspective, but there’s apparently an explanation. Selling Sunset is on Netflix, while Justin stars on the NBC hit This Is Us. “I think it was just contractual,” creator Adam DiVello told Variety of Justin’s absence from the show in August. “We certainly asked many, many times. I think it was just his contract with NBC.”

It looks as though a reconciliation between Hartley & Stause is most definitely not in the cards, as the This Is Us star is already dating someone else. In fact, Hartley has moved on with his former The Young & the Restless co-star, Sofia Pernas. Pernas & Stause were also friends having co-starred in The Young & the Restless together, and the pair regularly commented on each other’s Instagram photos.