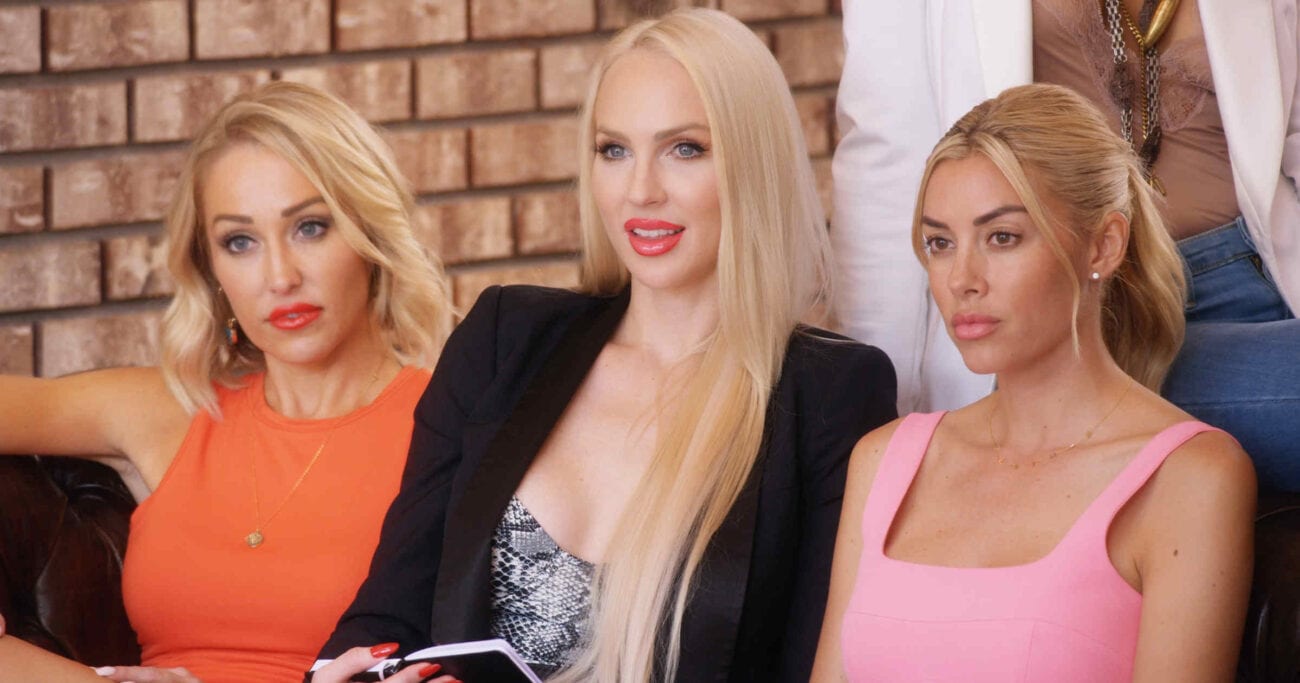 Will Mary Fitzgerald and Christine Quinn kiss and make up?

It’s strange to think that Mary Fitzgerald & Christine Quinn from Netflix’s Selling Sunset were once best friends. The pair was almost inseparable in the first season, however, through a series of dramatic upsets, Fitzgerald & Quinn broke off their BFF status.

The bad blood between Mary Fitzgerald & Christine Quinn was quite shocking, considering how close the two were before it all went down. Now that they barely interact with each other, it’s hard to say if their feud will ever be resolved. Let’s take a look at all the drama that unfolded to turn friends into foes. 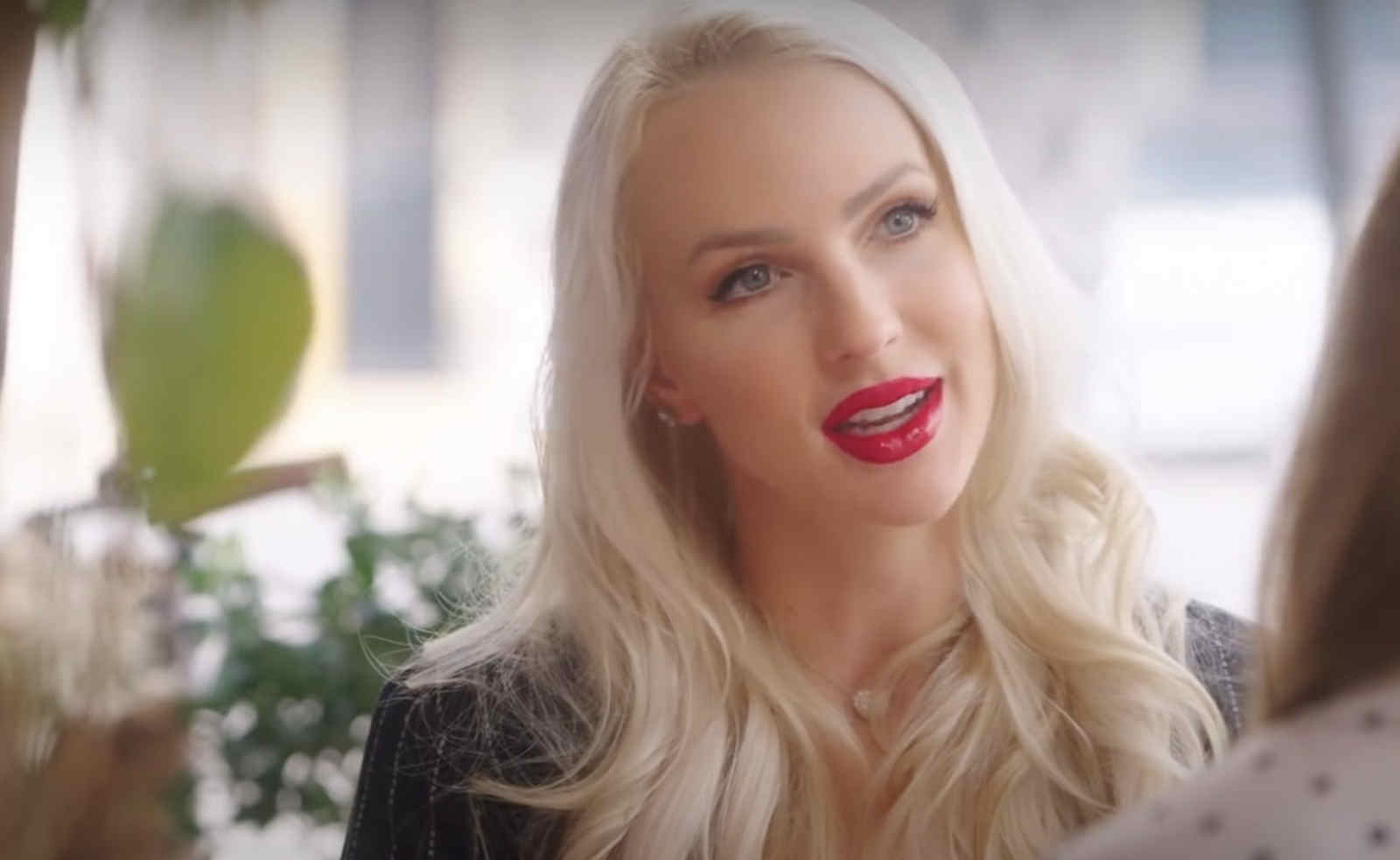 In the very first episode of Selling Sunset, in the fall of 2018, we see that Mary Fitzgerald & Christine Quinn are very close friends and even roommates. They get cozy on the couch, sipping from glasses of wine and spilling the tea on whatever drama occurred that day.

Then when new realtors stepped into the Oppenheim office, things got a little stirred up. In a blow-out fight, Christine accused Chrishell Stause of being fake. As she exited the fight, Christine yelled back at Chrishell, “I’m not a kiss-ass, I’m not fake, I’m not a pushover. I’m just not.”

The encounter left Chrishell Stause in tears and Mary was the one who stayed by her side and comforted her, saying, “I’m good friends with her [Christine], but I don’t stand for that sh**t.” Mary taking Chrishell’s side after their fight didn’t sit well with her and it was the first blow to their relationship. 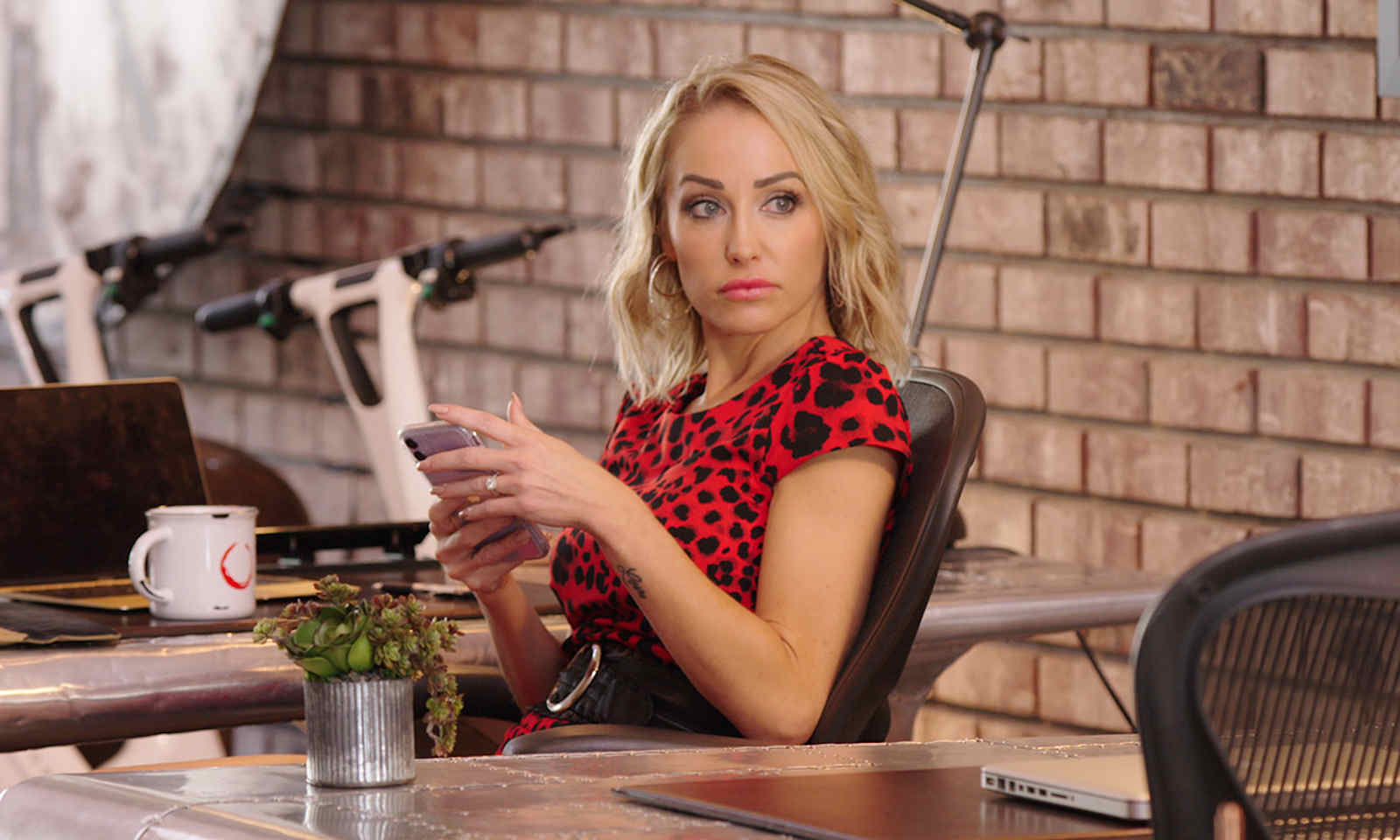 In February 2019, Christine had major news when her boyfriend, Christian Richard, popped the question. However, Mary never learned the news directly from Christine. In fact, the only realtor who Christine called was Davina Potratz, as she and Quinn continue to become closer friends.

A few months down the line, Amanza Smith organized a bachelorette party for the now-engaged Mary Fitzgerald with all the Oppenheim team invited. However, drama ensued when it was reported that a second, more exclusive bachelorette party had happened, sans Christine & Davina. Although Mary explained it as a misunderstanding, it was clear Christine’s feelings were hurt.

Christine was also reportedly concerned about Mary’s relationship with her now-husband Romain Bonnet, considering Romain was only 25 and Mary was 38. This didn’t go down well with Mary and led to some heated arguments. The two mended some fences in September 2019 and Christine did attend Mary’s wedding. 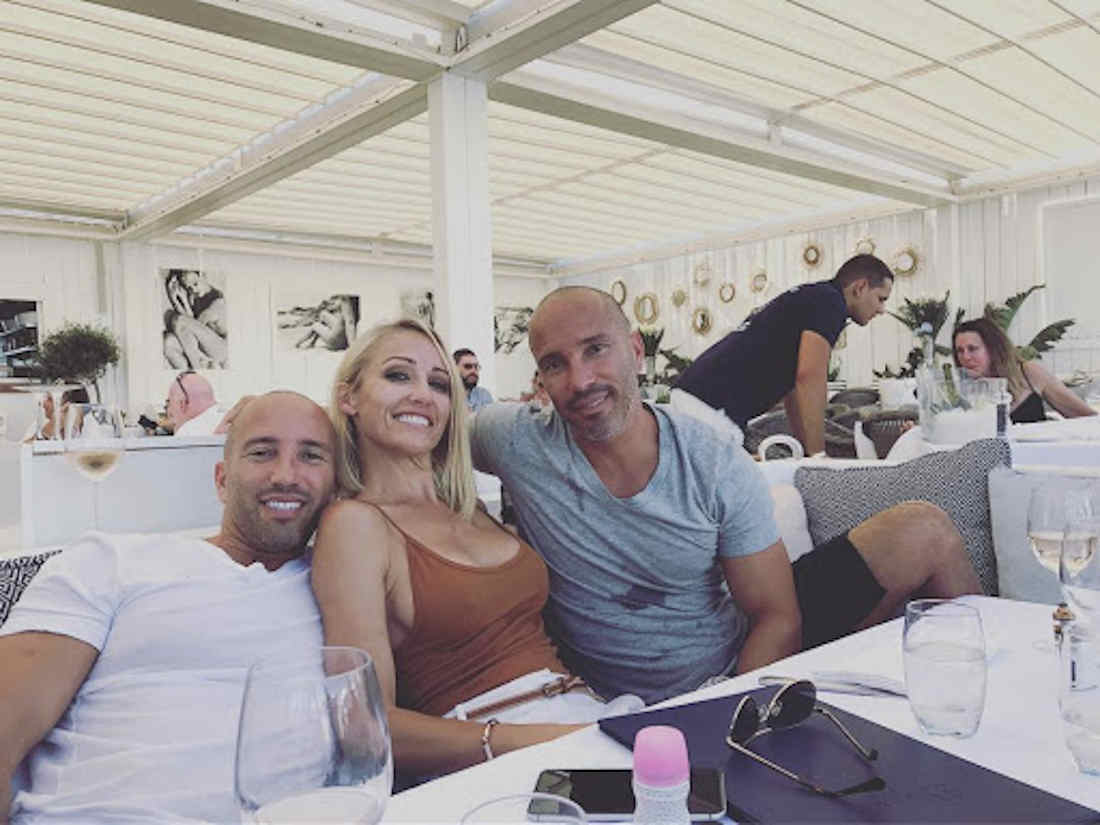 The latest drama to reopen the rift between Christine & Mary is the little matter of the distribution of property listings. Since Mary Fitzgerald & the owner of the Oppenheim Group, Jason Oppenheim, had dated in the past, a few of the realtors began to suspect favoritism when it came to getting quality listings.

Christine Quinn got real in a podcast interview when she complained about the favoritism, saying, “The favoritism is real. Mary gets every single listing. Jason just doesn’t want to do work so he just gives it to her. And it’s so frustrating. He doesn’t want to give it to anyone else. We’re all just sick of it.”

Mary Fitzgerald clapped back at Christine, claiming she hasn’t received a listing from Jason in years, merely client referrals. She also stated the reason she’s successful is only due to her hard work: “I work harder. I think if you worked as hard as I did and was in the office every day – you know, putting in a thousand perfect effort like I do – this wouldn’t be the case.” 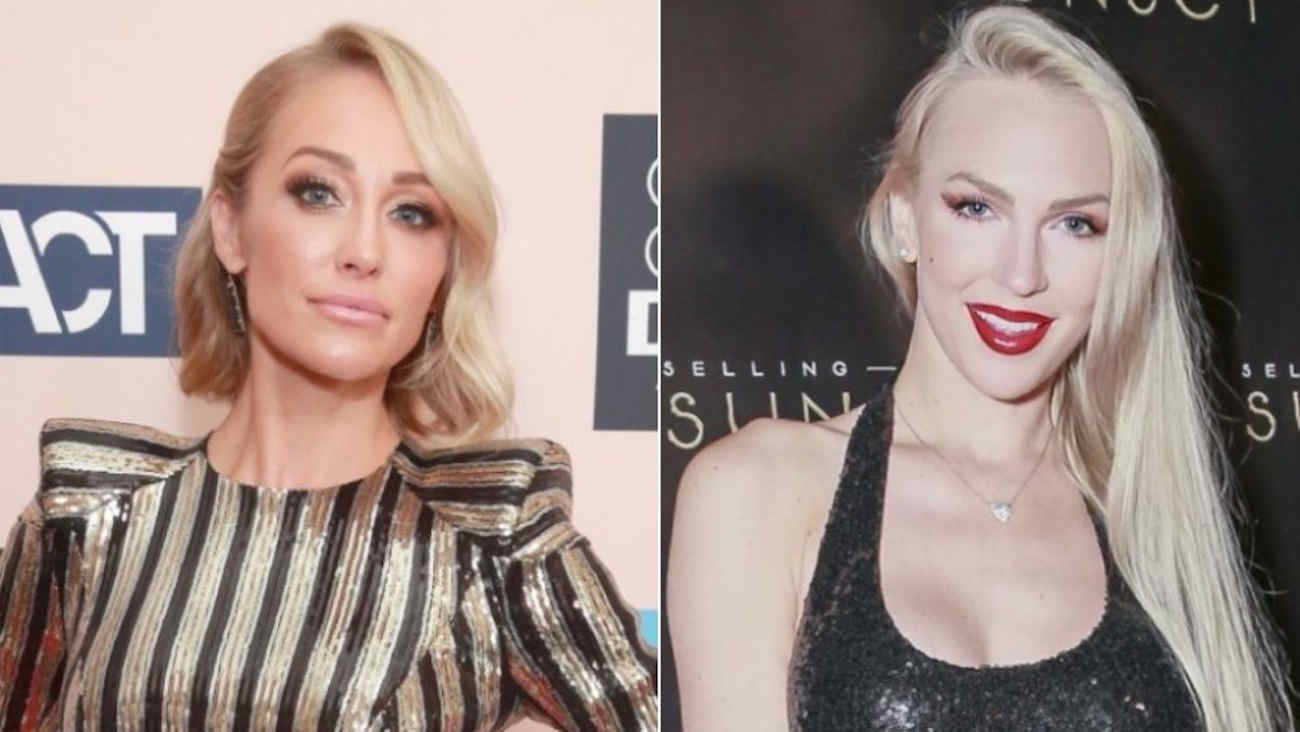 Faint light on the horizon

Over the past year, it didn’t look like there was any chance that Mary & Christine would mend their friendship. The two kept out of touch since Christine’s wedding in December 2019 with Mary stating, “She hasn’t been in the office, and I don’t really reach out or pay much attention to some of the things she’s saying and doing so . . . I try not to anyway.”

However, after months of not talking, Mary Fitzgerald gave an interview to Page Six in which she reported having had a conversation with Christine that “went well”. So there might be a tiny glimmer of hope for the future of Christine & Mary.