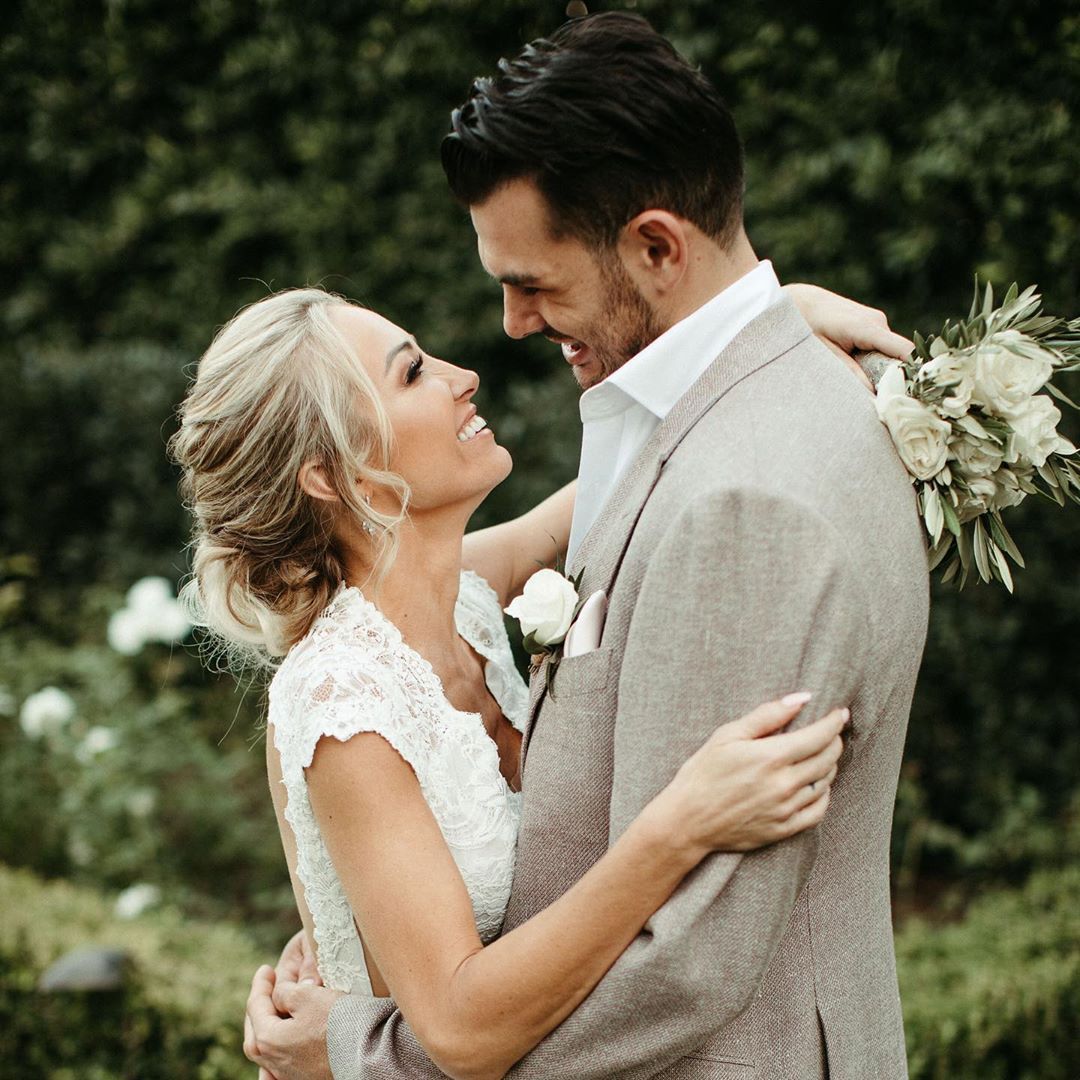 With Selling Sunset becoming the latest sensation it’s been receiving a lot of scrutiny and speculation. From Chrissy Teigen theorizing the women on the show weren’t actually real estate agents to people asking an awful lot of questions about Christine Quinn’s new husband pretty much every facet of the show is being put under a microscope.

One of the rumors circulating is that Mary Fitzgerald’s wedding  – where she married Romain Bonnet, who is 12 years younger than her – was faked for the show. Fitzgerald denies this. 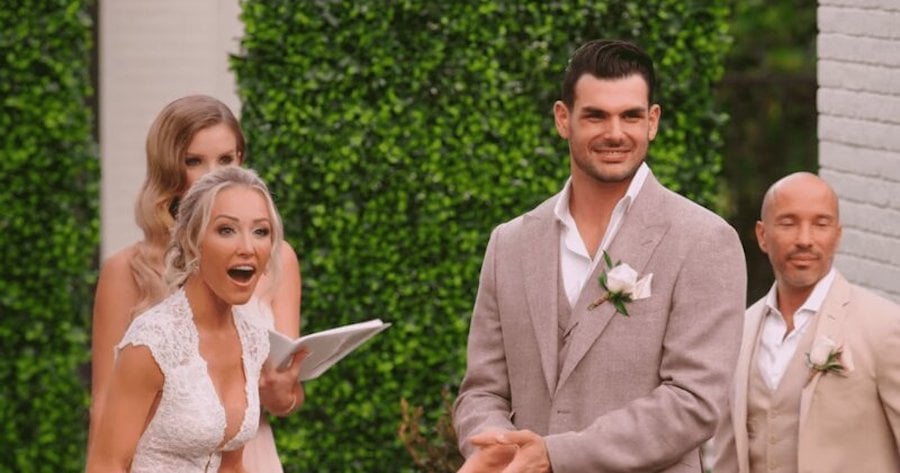 Where did the rumors come from?

Well honestly, it’s hard to tell. If you Google “Mary Fitzgerald wedding fake” what you get is a bunch of articles assuring you it definitely wasn’t. A number of these results include interview quotes & sometimes even videos with Fitzgerald.

Our best guess as to why some people think the wedding was a farce is due to the fact Selling Sunset showcased a lot of relationship turmoil between Fitzgerald and Bonnet, so some may have thought the two were too incompatible to go through with it.

From Romain Bonnet being uncertain about starting a family to bachelor party drama, the couple had definitely dealt with a little turmoil. 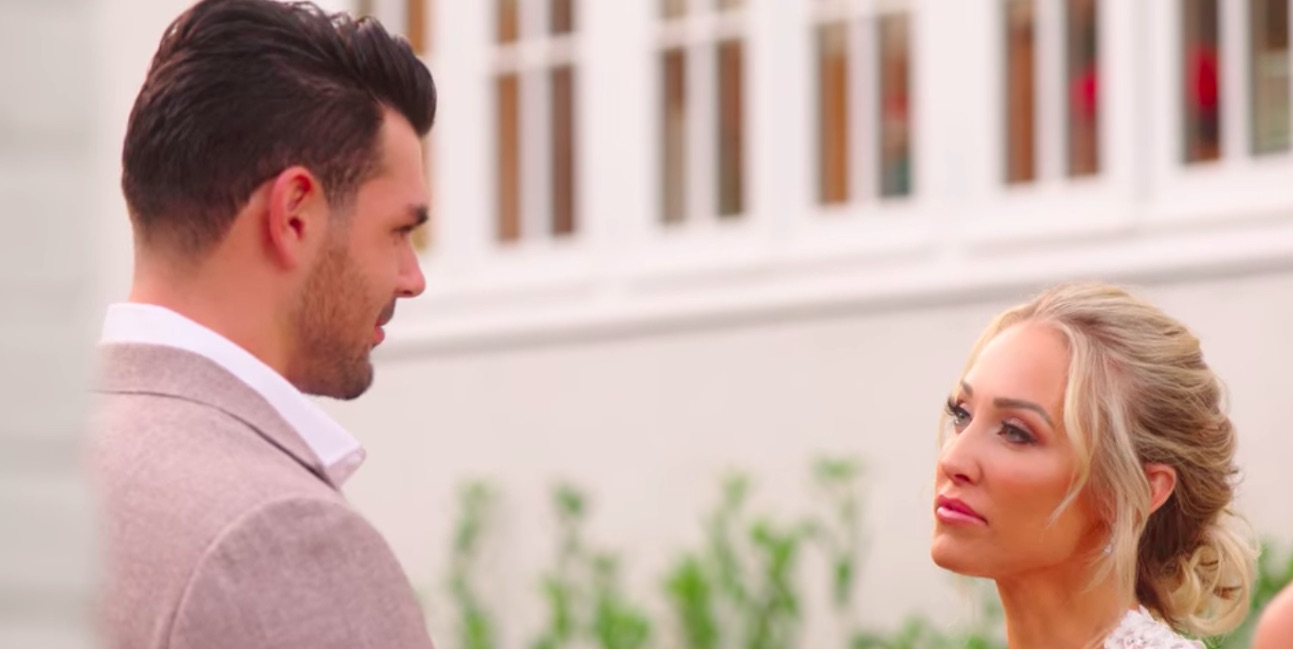 Mary Fitzgerald said that her marriage to Romain Bonnet “is absolutely real”. In fact, Fitzgerald and Bonnet had a civil union the year before their filmed wedding ever took place. The couple wanted a small event with friends and family where they signed the legal documents, and that’s exactly what they did.

As for the rumors Fitzgerald says, “I don’t let it get to me too much. I just try to ignore most of it. I know who I am. I know what my relationship is with Romain. We’re very secure. I don’t try to pay too much attention to it. 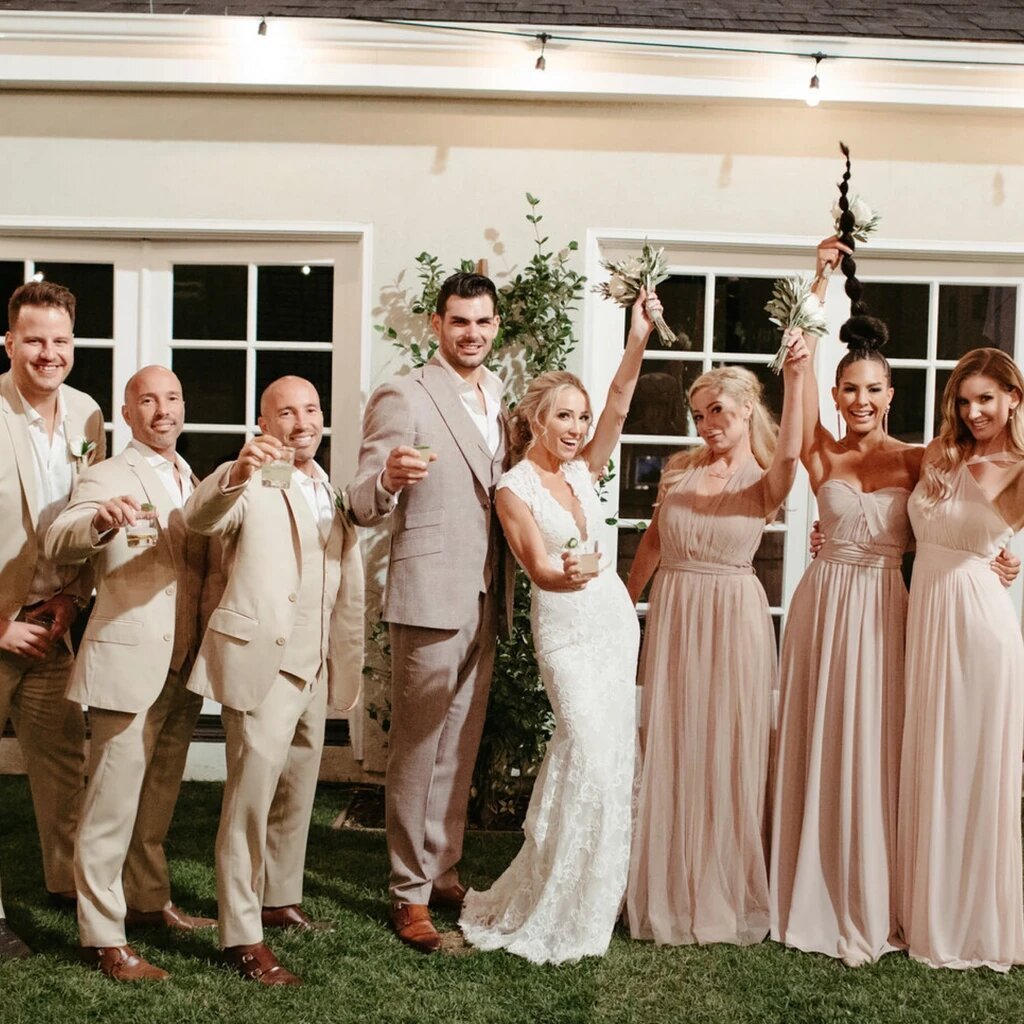 “A wedding didn’t mean that much to me. I was happy to just go on a beach in Bali and I tried very hard to do that actually. No cameras, no anything, just our closest friends.”

Fitzgerald confesses she and the rest of the cast are still getting used to the invasive nature of being in the spotlight as well as the rumors & their statements being taken out of context. “It’s crazy, but we’re getting used to it”, the Selling Sunset star says.

Mary Fitzgerald’s Instagram is filled with pictures of pretty places and stunning outfits, but you can also spot her husband Romain Bonnet in a few pictures here and there, further making it the rumors of the two not being married seem silly.

The picture above is from just a week ago and received comments from Chrishell Stause and Bonnet himself – the comments were a triple set of heart-eye emojis and three heart emojis respectively. 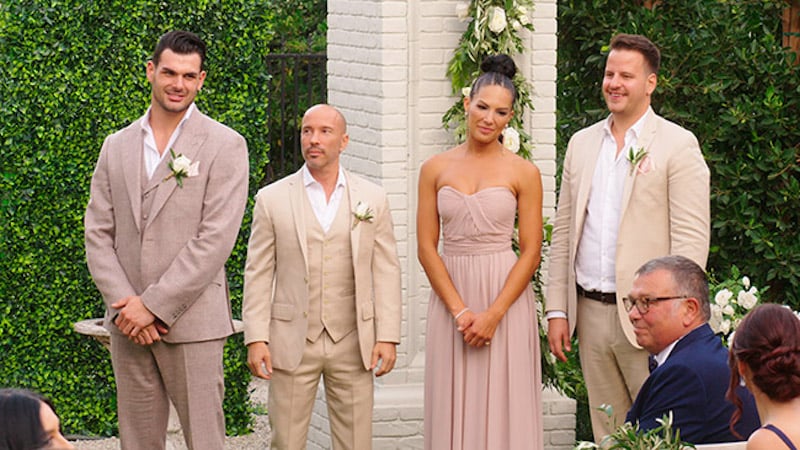 A lot of fans in the comments also speculated whether or not Bonnet had joined the Oppenheim Group as a real estate agent. Plus a bunch of comments remarking how beautiful the power couple are, but that’s a no-brainer.

Fan speculation on Bonnet joining the team likely was fueled by this image since earlier in the week Fitzgerald posted an image in the same location with both Bonnet and Stause saying, “There’s nothing better than waking up everyday and being able to work alongside the people you love most! 💫”