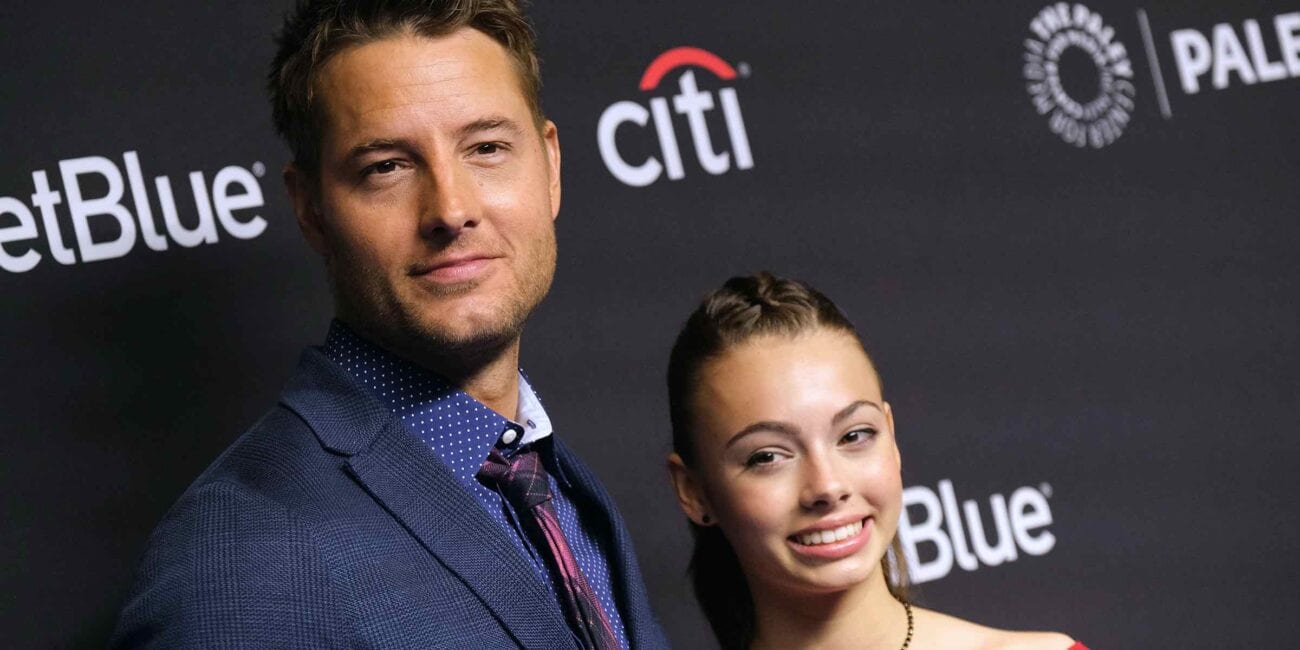 What’s Justin Hartley relationship like with his first wife and daughter?

Going through divorce can be difficult, but Justin Hartley seems to have a good support team. The This is Us star recently divorced real estate agent & actress Chrishell Stause, who gave her side of the story on the most recent season of Netflix’s reality show, Selling Sunset.

While Hartley has gone under fire for seemingly blindsiding Stause with divorce, his relationship with his first wife, Lindsay Korman, and his daughter seem to still be intact.

Here are all the details on Justin Hartley’s relationship with Korman and his 16-year-old daughter, Isabella Hartley. 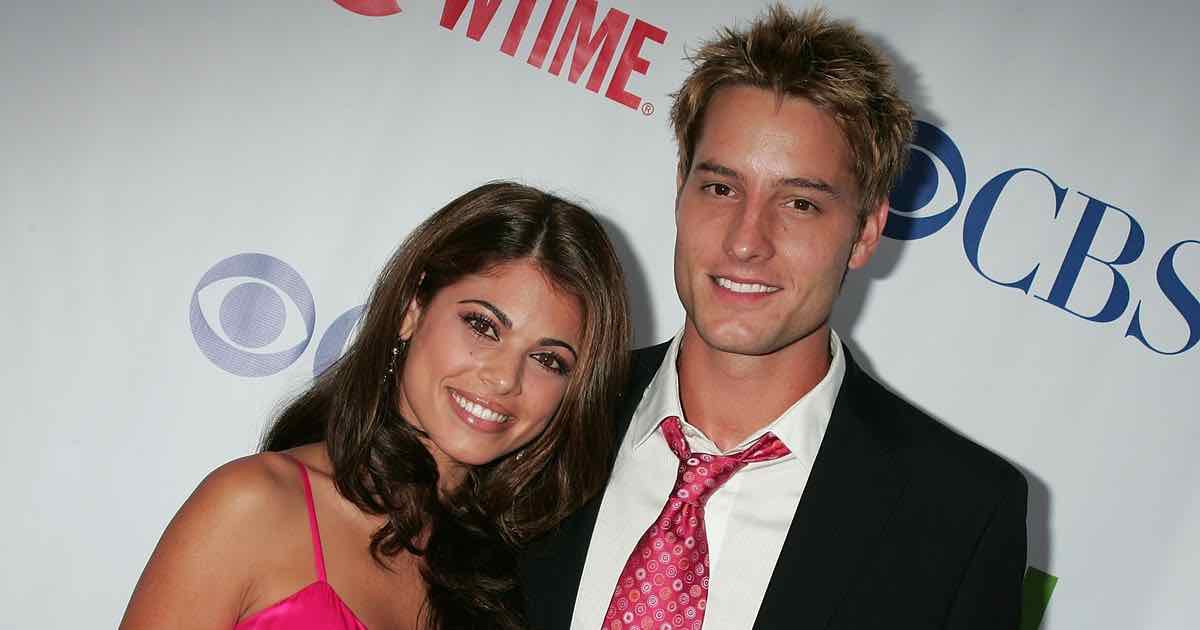 Lindsay Korman is a prominent soap actress and has starred in a number of Lifetime movies. She met Justin Hartley in 2003 on the set of Passions. They dated for six months before getting engaged in November 2003. Hartley & Korman had a small wedding in May 2004. Korman gave birth to Isabella Hartley on July 3, 2004.

Hartley & Korman stayed married until 2012, when Korman filed for divorce, citing “irreconcilable differences”. The divorce seemed amicable, since Korman asked for joint custody of their daughter. 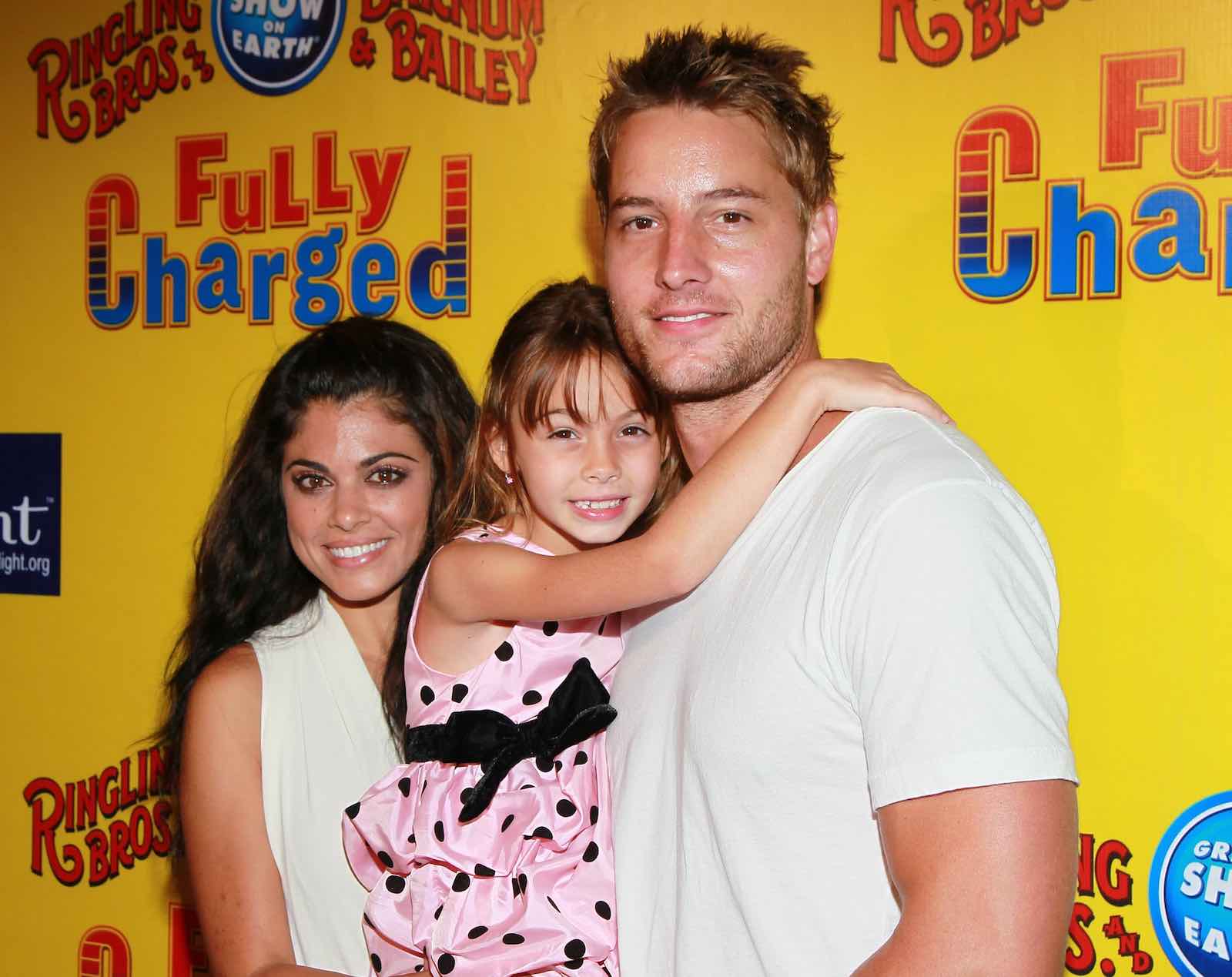 Since their divorce, Korman continues to support Hartley. Following the third season release of Selling Sunset, Korman posted a message on Instagram, writing, “Today, I appreciate my ex-husband Justin for not only being [an] exemplification of a solid man, but for being my dear friend and devoted father to our daughter.”

Co-parenting seems to be the key to their success when it comes to taking care of their daughter. Speaking to Us Weekly, Hartley praised Korman for how helpful she was throughout the divorce. “Communication and an understanding of where everyone’s coming from and realizing that it’s hard,” he said. 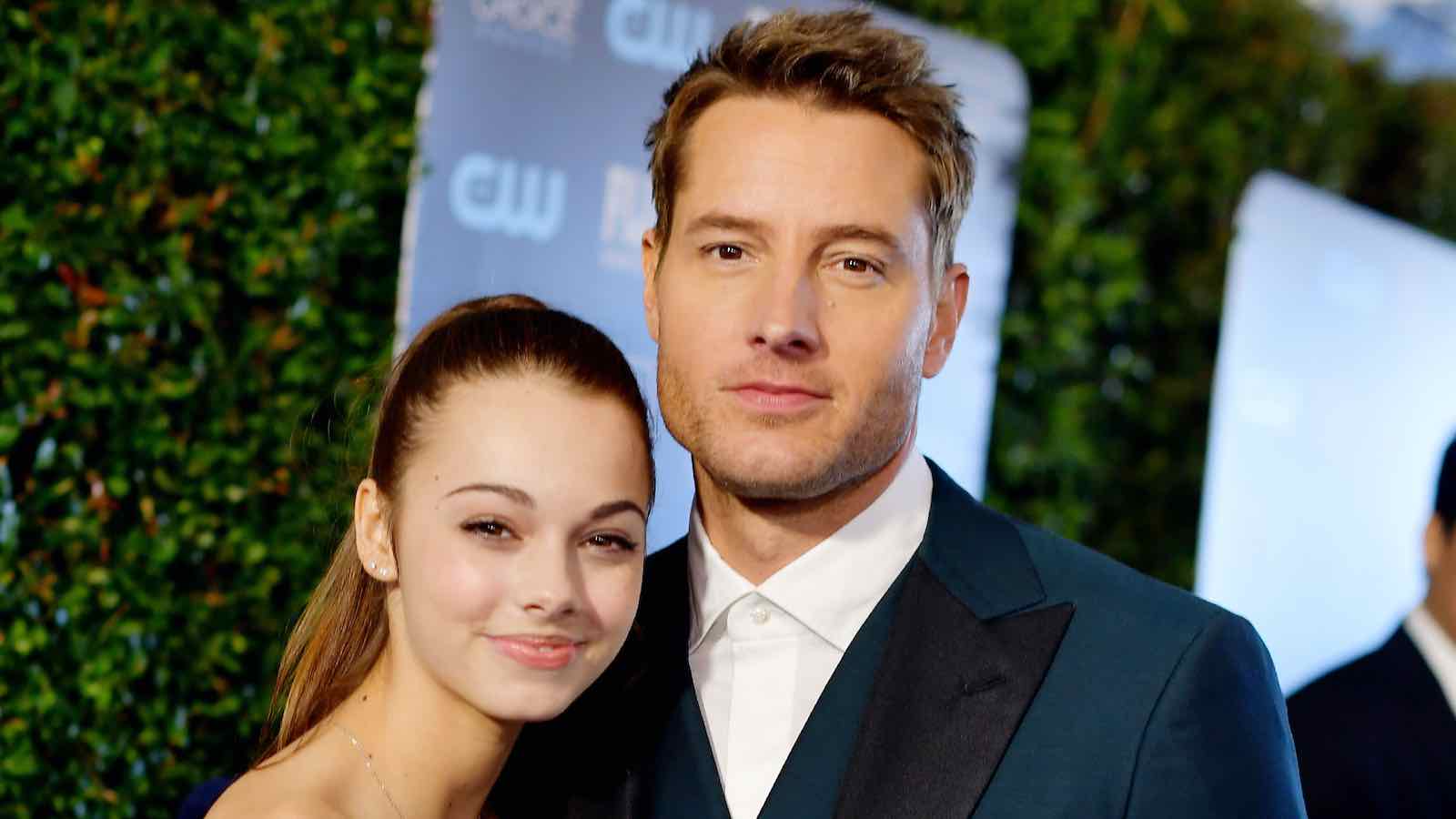 While her parents occasionally post on her birthday & holidays, Isabella has been able to avoid tabloids and has remained out of the spotlight. She recently appeared alongside her father at this year’s Critics’ Choice Awards.

While Isabella Hartley hasn’t made a statement on the subject, she seems to have a close relationship to her father, regularly showing support for his work at public events like Paleyfest. Isabella Hartley also reshared Korman’s post about Hartley, describing how Hartley is a good father. 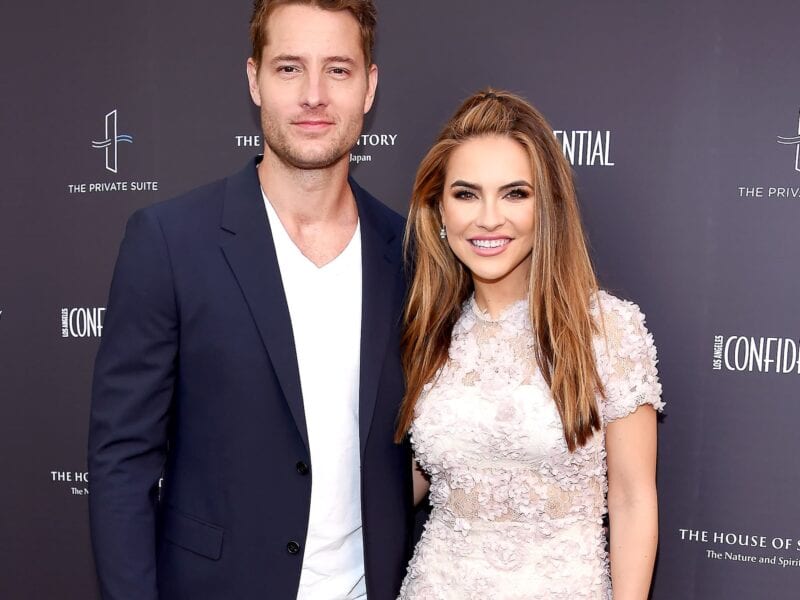 The end of an era: Look back at Justin Hartley’s relationship with his ex-wife 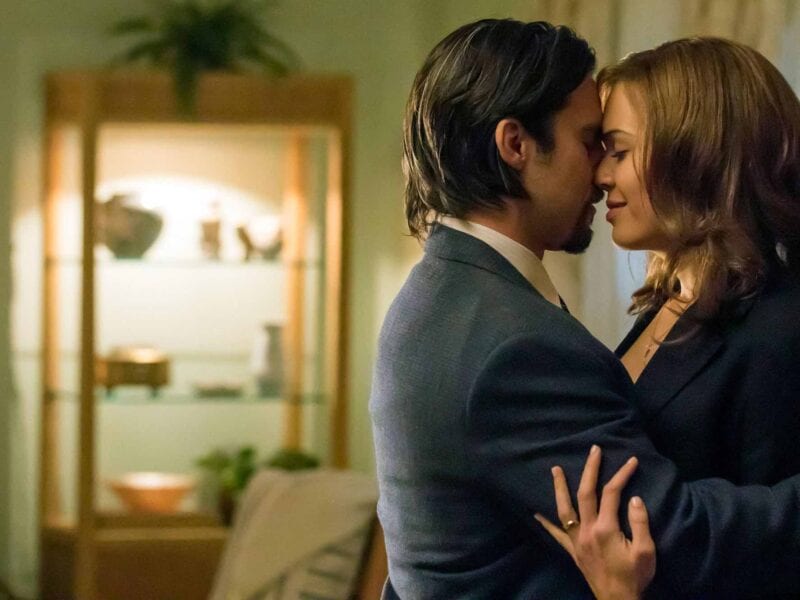 Want more from ‘This Is Us’? Recap the most memorable sex scenes here 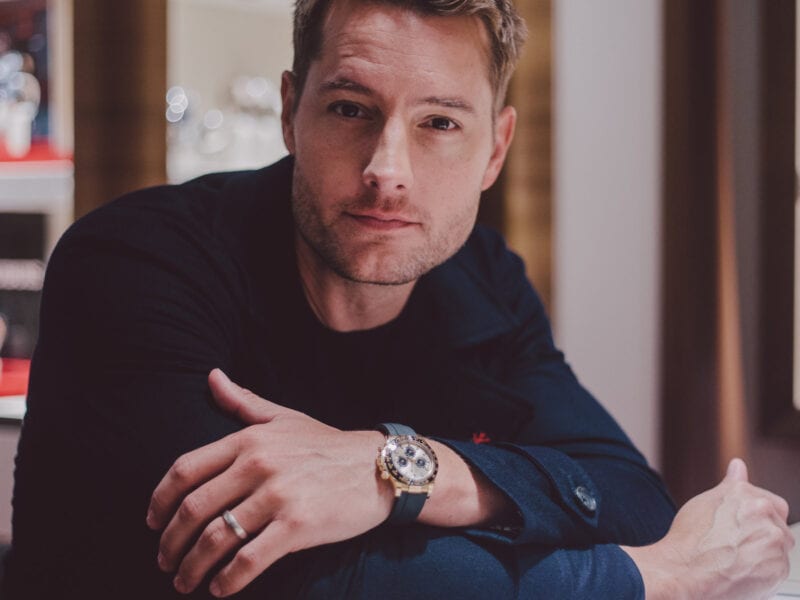 How did Justin Hartley increase his net worth in 2020?