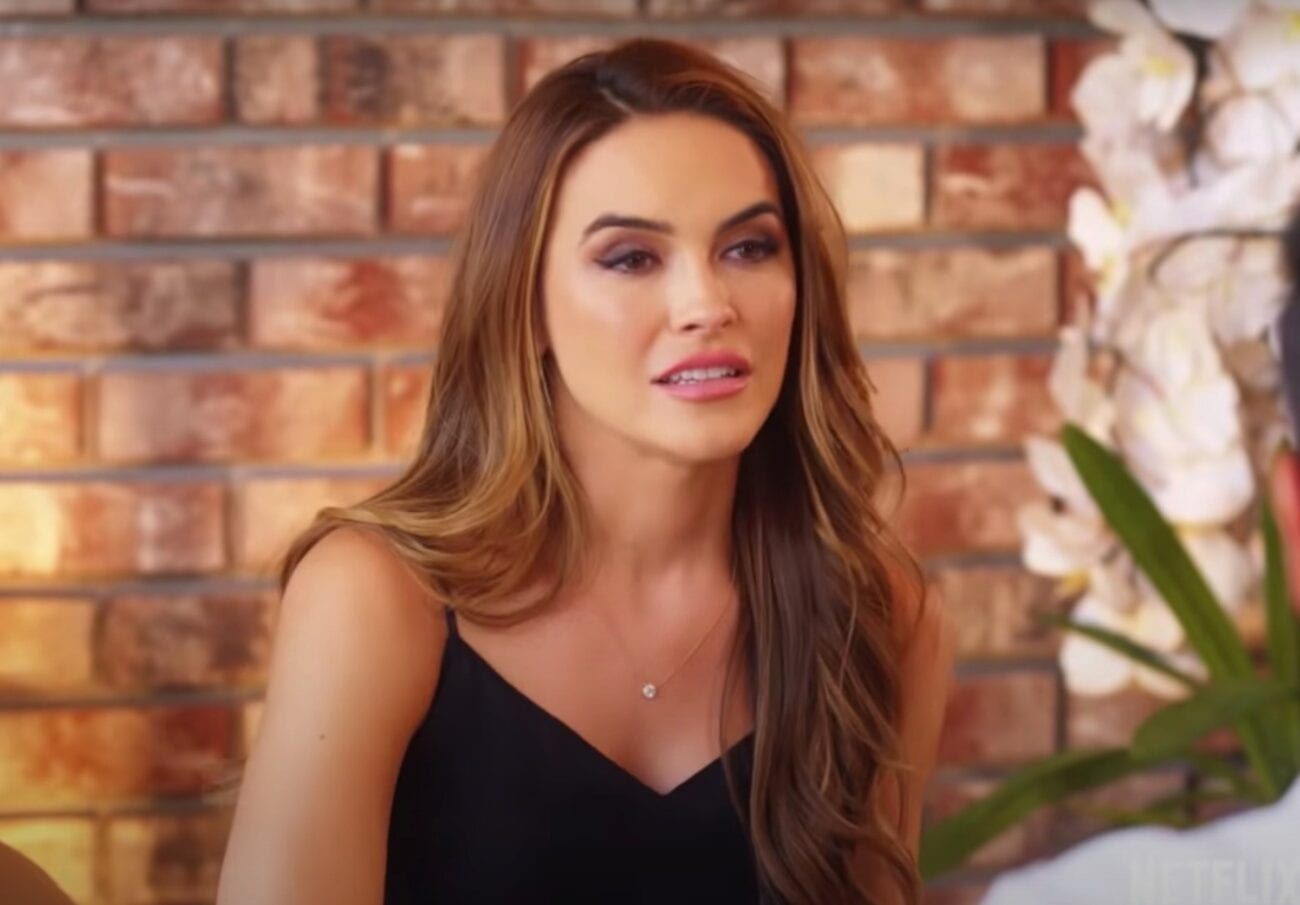 Could Chrishell Stause become the next ‘Bachelorette’?

Fans are rooting for Chrishell Stause to find love after her heartbreak on season 3 of Selling Sunset. She’s moving forward by putting on her dancing shoes for Dancing with the Stars. Can she find life & love on The Bachelorette next? 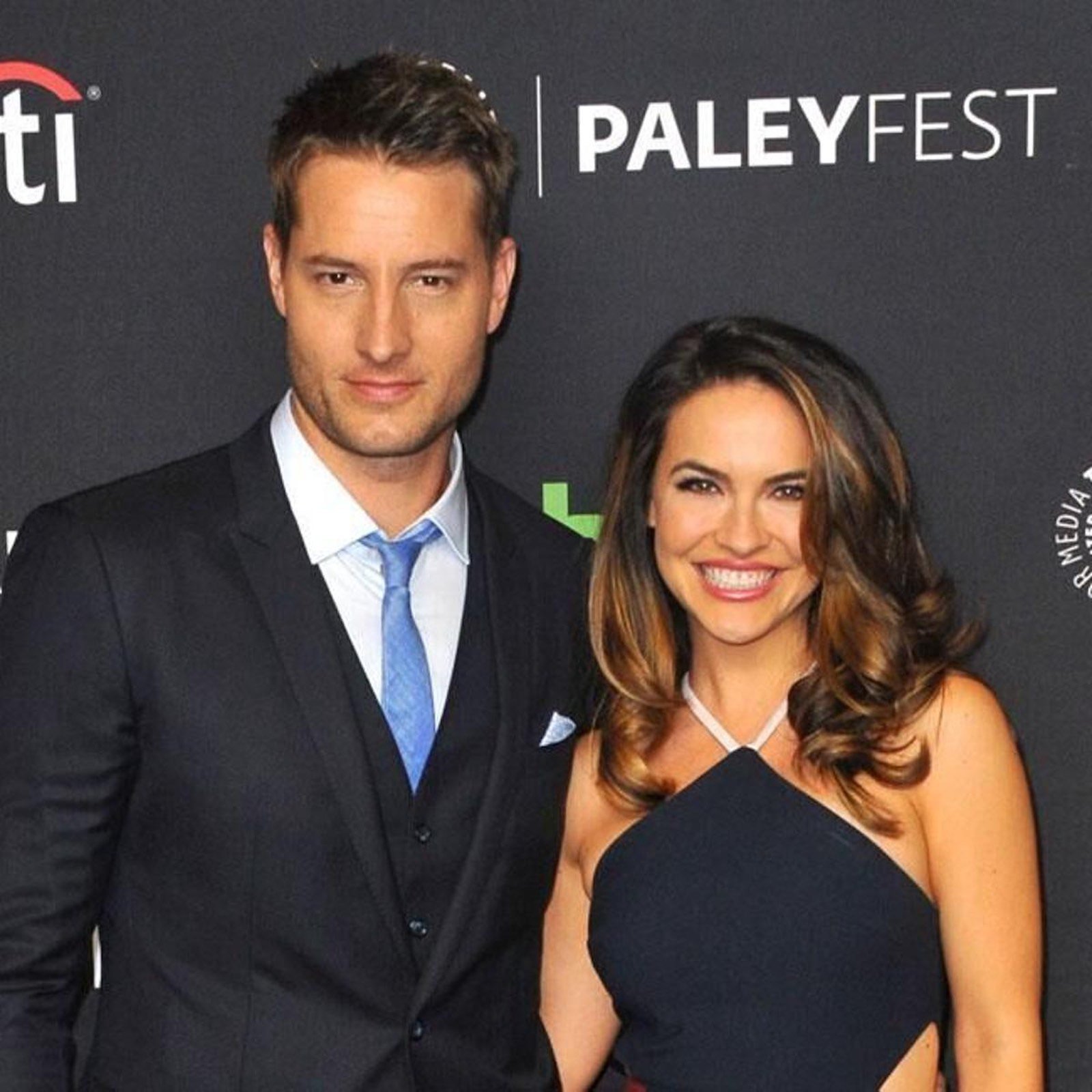 Stause & Justin Hartley got married in 2017, but Hartley surprisingly filed for divorce in November 2019. Fans were able to see how Stause handled the news on Selling Sunset. According to her, he told her he was filing on a text forty-five minutes before it hit the news. Stause took time away from work to heal with her family, and the season ended with her moving into a new place.

It couldn’t have been easy for Stause to have that public meltdown in reaction to Hartley divorcing her, but one good thing is coming out of it, people are slipping into her DMs. “I have to say I have had a few, yes. Yeah it’s been – I don’t know how to answer that, I feel so weird. But yes, that has been a nice surprise,” she told ET.

Chrishell Stause says she’s still very much single. That’s partially because dating during the pandemic is rough. What’s great is Stause is now spending her time competing on Dancing with the Stars. This could open the door for her to have other opportunities. 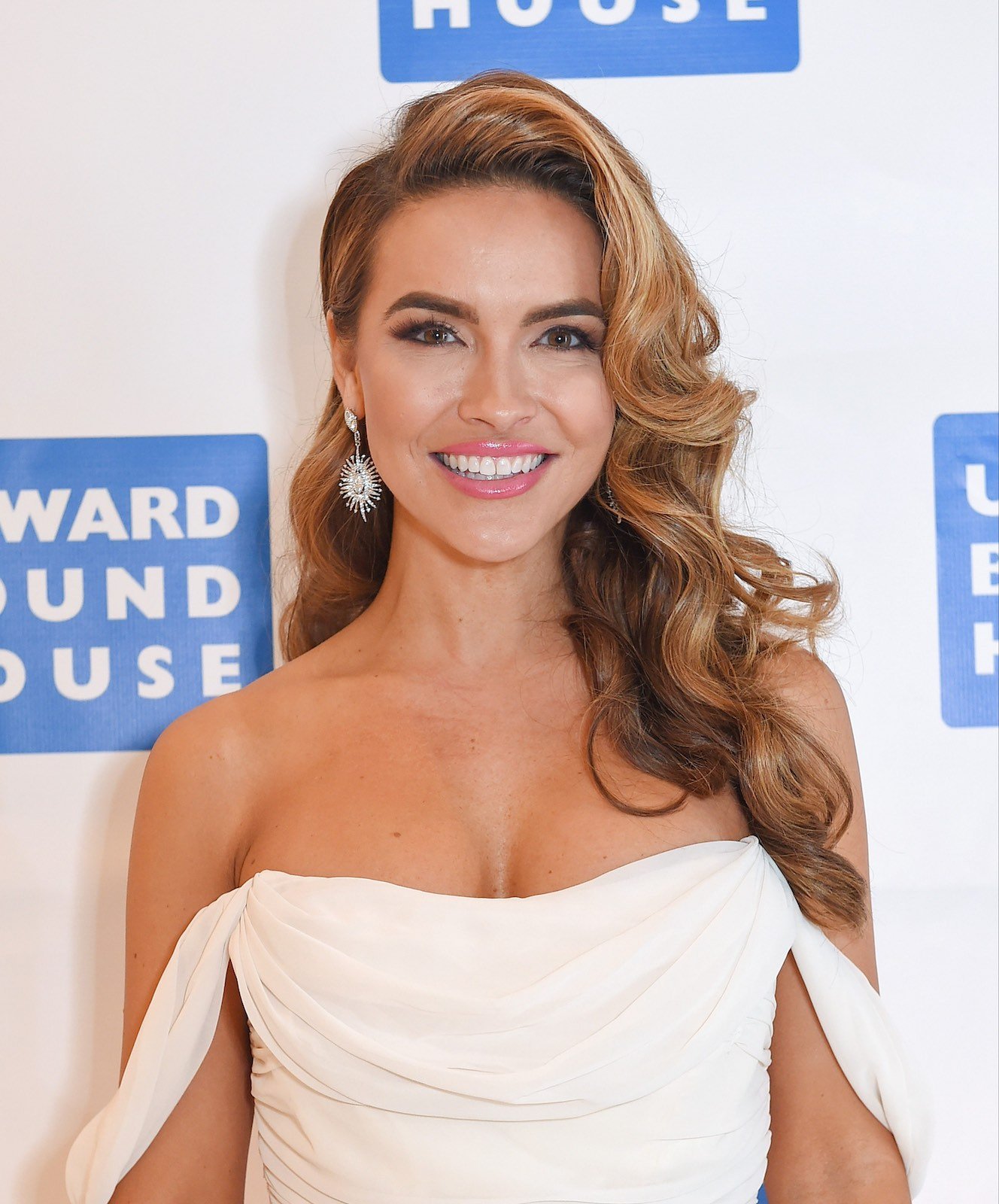 Stause has her eye on the mirrorball trophy – not roses. And though she’s single, she’s not thinking of being on The Bachelorette. “As far as another ABC dating show . . . a girl’s just trying to make something work, so let’s not put any more pressure on it than needs to be,” she confided. “I don’t think that would be the right avenue for me.”

For now, Stause is spending most of her time in the dance studio, gearing up for her debut on DWTS. She’s “exhausted and sore everywhere,” but feels like she’s hit a turning point in rehearsals. Stause will be dancing to P!nk’s “Raise Your Glass” on Monday’s DWTS premiere, which she said really represents what she’s been through in the last year. 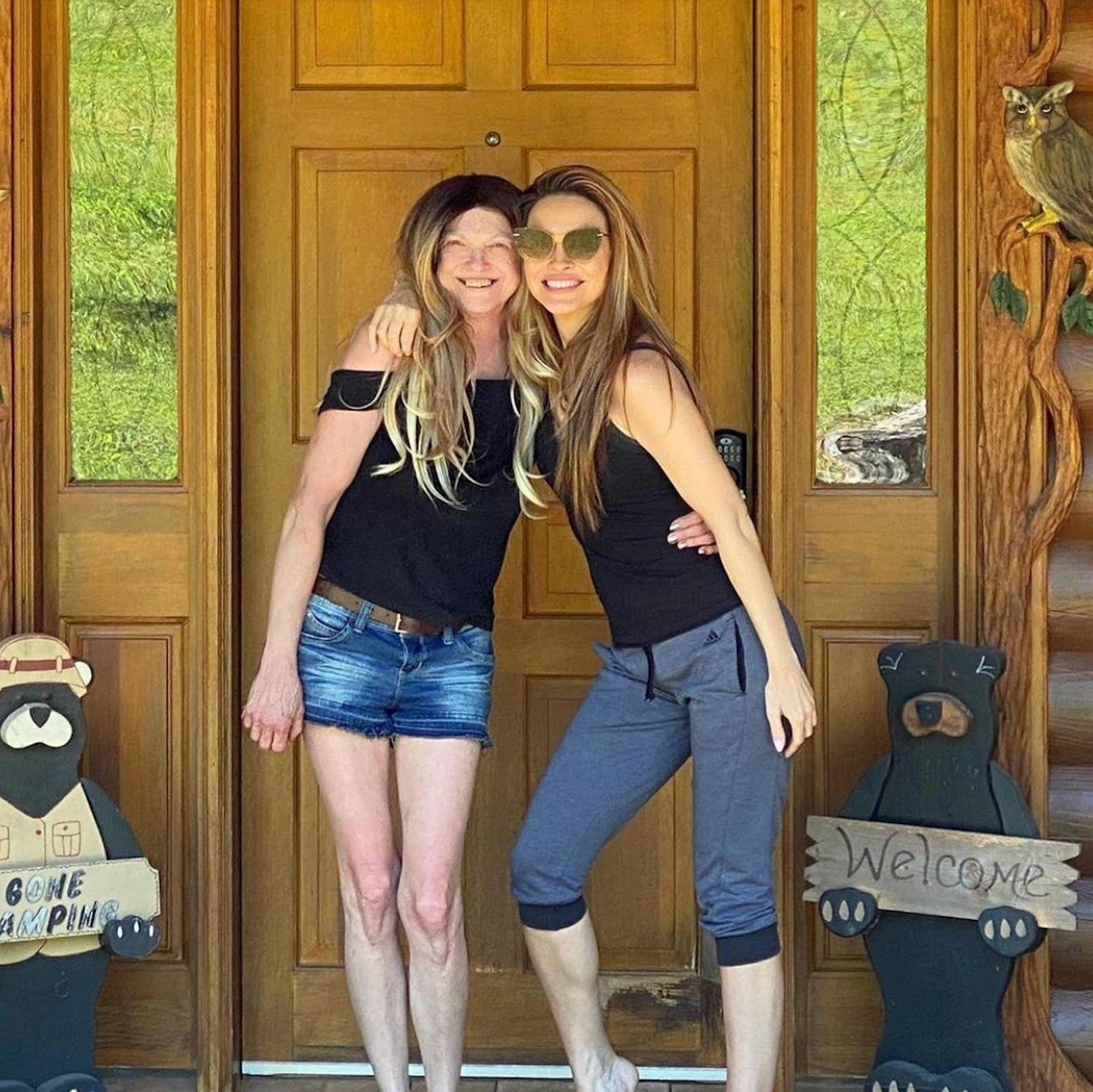 “Everybody has kind of seen what my last year looked like, and this song is . . . a rallying cry to those people that feel like misfits,” Stause explained. The Emmy-nominated actress is no stranger to overcoming obstacles and pushing forward. Stause experienced homelessness off and on while growing up, lost both of her parents to cancer over the last couple years, and dealt with a very public breakup.

Stause said she’s always tried to fit in and aimed to please, whether it was “in a work situation or in a relationship.” She has now realized, “Wait a minute, let me find my own self, let me find my own power and what makes me happy and stop trying to please everybody else and fit in and just try and like, take control of my own life.”

Plus, things Chrishell Stause expected would be “humiliating and embarrassing” have actually bonded her to others, she said. “That song [“Raise Your Glass”] kind of feels like that anthem for the people that feel a little bit like misfits with whatever that’s going on in their life, she shared. “I feel like it’s a good 2020 anthem. ‘You know what? No. Let’s pick ourselves up. We got this!’”