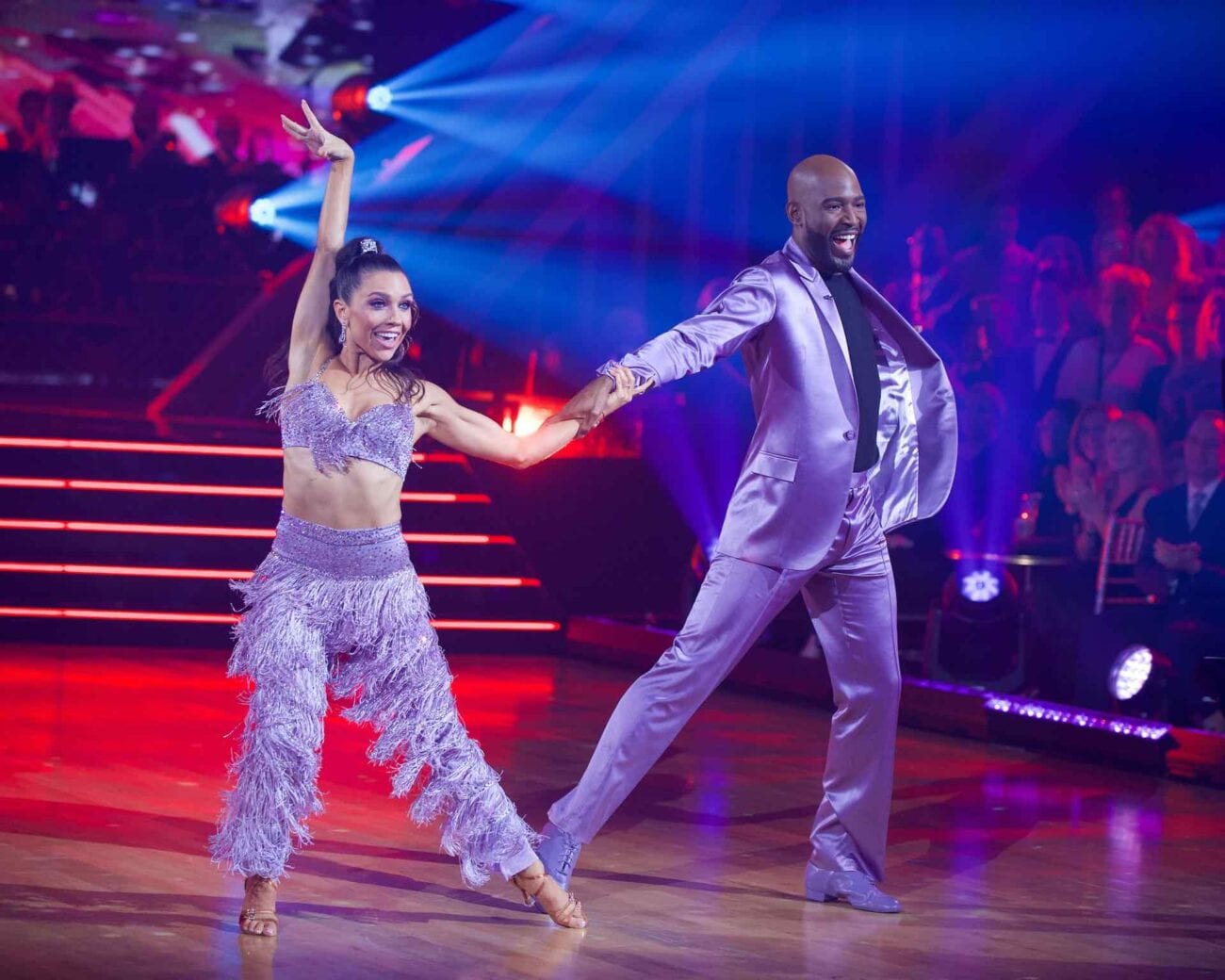 ‘Dancing with the Stars’: Is Carole Baskin hoping we’ll forget about her husband?

Tiger King took off in early spring because everyone was stuck at home having an existential crisis. Thus, we flocked to Netflix and picked up the newest original content the site had to offer. It just so happened to be Tiger King. The outlandish circumstances of this apparently real-life story was so crazy it allowed everyone to escape their realities while they binged a story of animal abusers.

And yet, apparently Carole Baskin has been tapped to join the upcoming cast of Dancing with the Stars. Baskin who, for many years of her life bred big cats and allowed tourists to pet them as well. 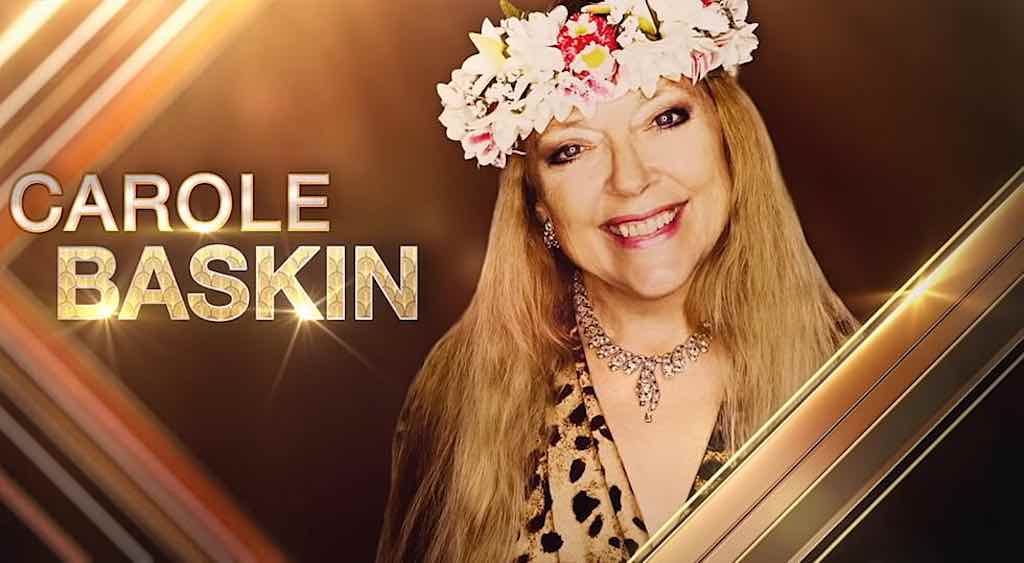 The Netflix series also paints Carole Baskin as potentially having a hand in her husband’s death, however it’s worth noting there’s no proof of this. Though, there are some suspicious circumstances including a forged will.

So, to say Baskin is a beloved icon is entirely untrue, and frankly we’re rather unconvinced this needs changing. Tiger King exposed both Joe Exotic and Carole Baskin as people treated wild animals badly. Again, though, we’re happy to admit Big Cat Rescue is now an accredited sanctuary and has won an award for its efforts.

Season 29 of Dancing with the Stars – the upcoming fall season – will nonetheless feature Carole Baskin. It will also be the first season without Tom Bergeron as host, which isn’t terribly relevant, but we’re sad about it. 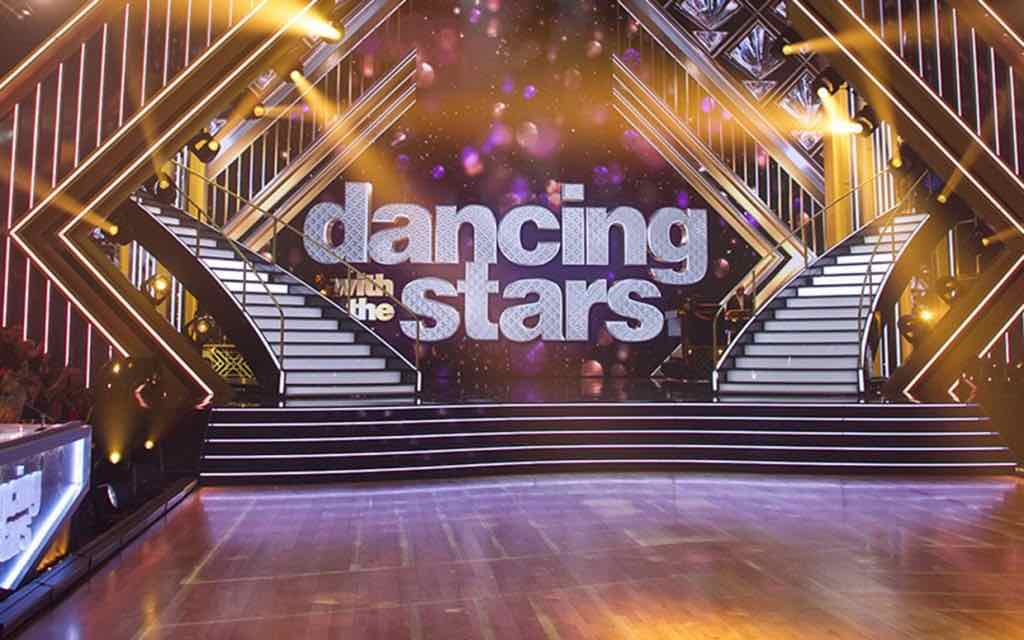 So, why has Carole Baskin agreed to take part in the ABC reality show? She wants people to get to know the “real her”. She wants people to forget the image Netflix painted of a possible husband-killer (which, to be fair, we don’t have any proof of whatsoever), and animal rights villain. She says she’ll work to stay in the competition as long as possible in order to “keep the cats forefront in the viewer’s eye”.

Of course, Baskin denies having any knowledge of her husband’s disappearance, and she’s wanting to prove the Netflix show provides a false portrayal of her. No matter how “real” or “honest” a show, movie, or documentary claims to be, there will always be distortions, bits of information left out, carefully selected edits, and perhaps even a few things staged.

So, while we’re ready to admit Carole Baskin could be different from the precise way Tiger King showcased her, we’re also not sure we care enough to watch DWTS to find out.

We’re curious though, are you going to watch DWTS to see if Carole Baskin will wear a costume that doesn’t have animal print on it? Or are you going to skip this season? On the other hand, are you skipping the season for reasons completely unrelated to Baskin? Let us know in the comments below.

Will Maya Vander come back for season 4 of ‘Selling Sunset’? 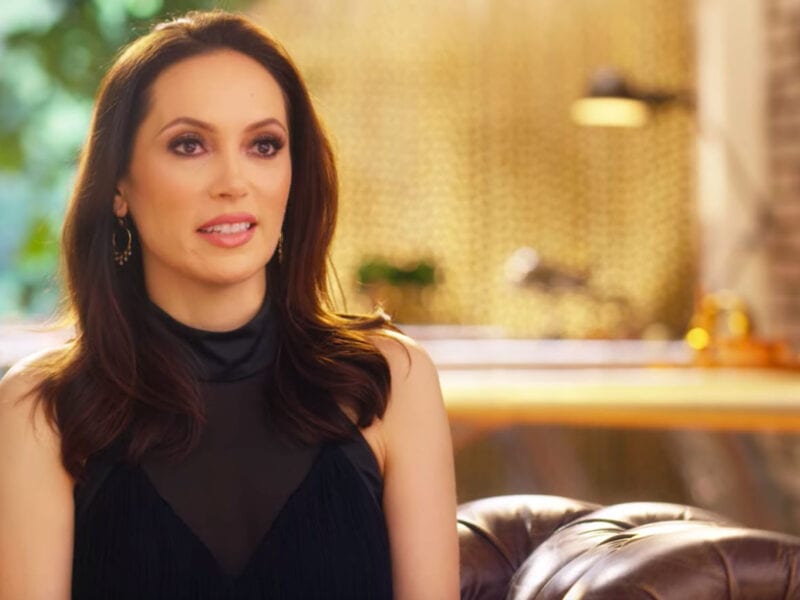 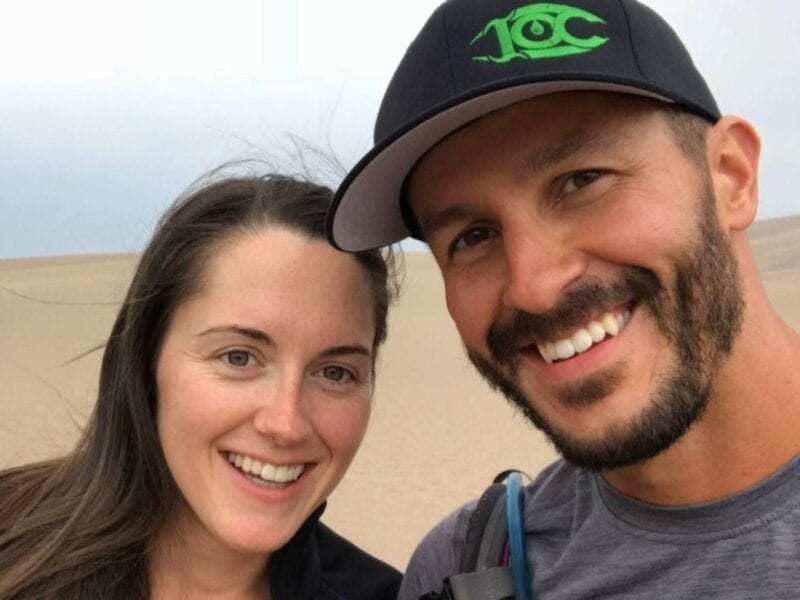 New text messages: Do they explain why Chris Watts killed his wife?