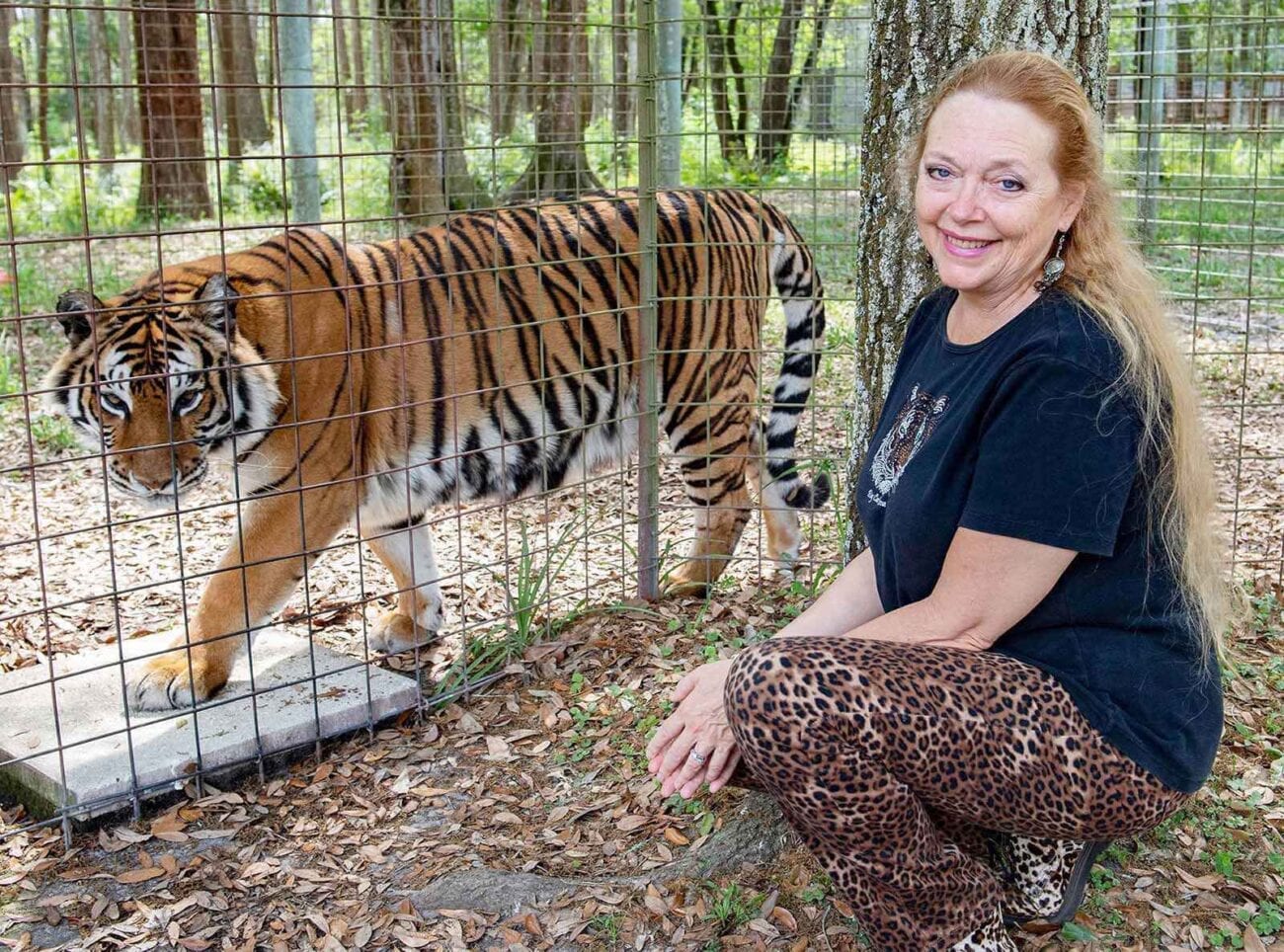 Even while incarcerated, Joe Exotic still has his mind on Carole Baskin. Now, he reportedly wants to help solve the cold case of Don Lewis — Baskin’s missing ex-husband.

Exotic, whose legal name is  Joseph Maldonado-Passage, reached out to Lewis’ family and offered to provide any information that may assist the renewed search for the millionaire. Lewis was married to Baskin at the time of his 1997 disappearance and was declared legally dead five years later. The case was thrust into the national spotlight this year when it was featured in the wildly popular docuseries, Tiger King: Murder, Mayhem & Madness. 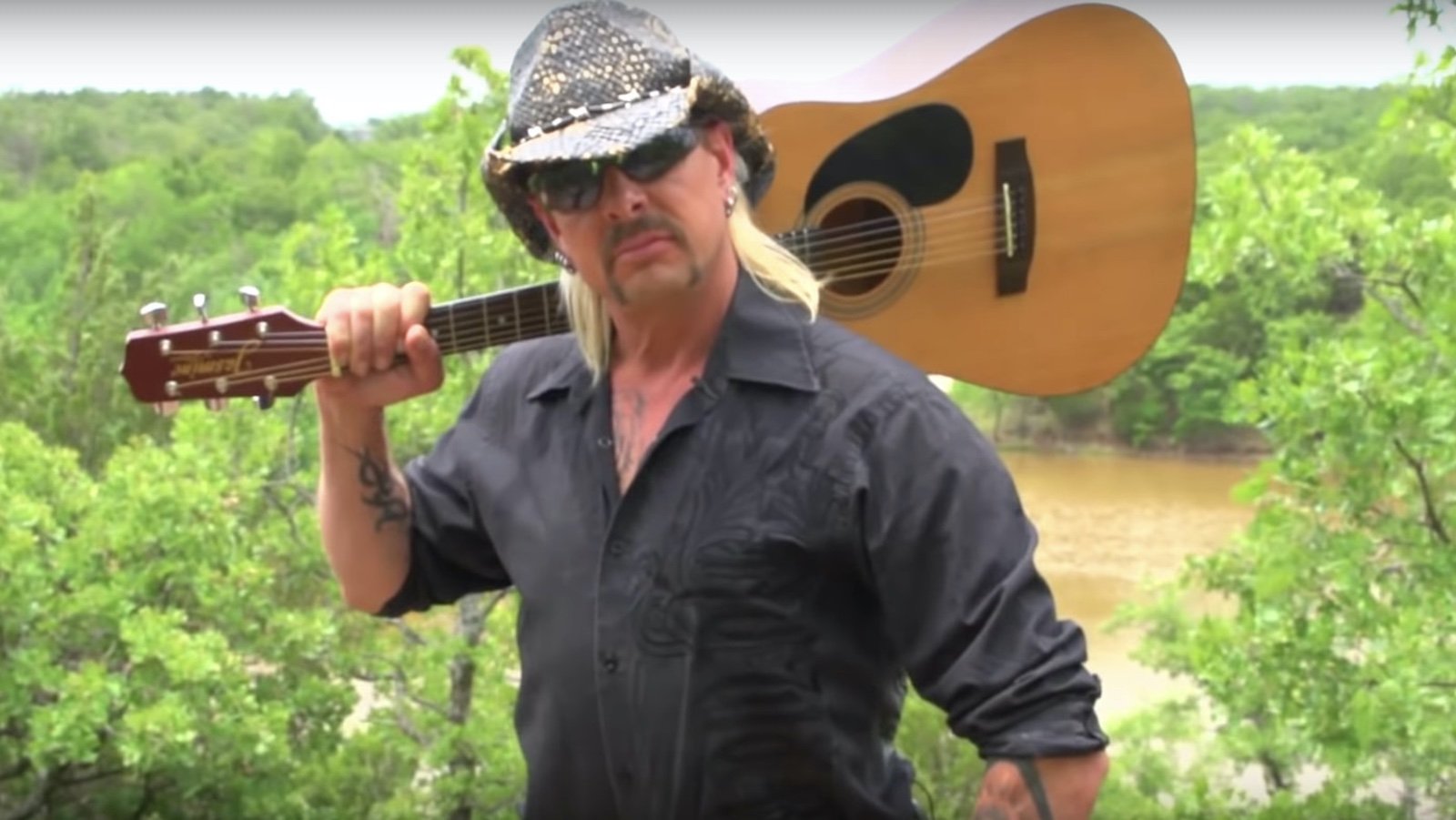 Jack “Don” Lewis’ nearly 23-year-old cold case resurfaced after the third episode of the Tiger King looked into the disappearance of Baskin’s second husband. Lewis disappeared on August 18, 1997, after leaving his Tampa home and some allege Baskin fed him to her tigers. She’s denied all the allegations.

Exotic consistently claimed Baskin was involved with Lewis’ disappearance and propagated unofficial theories she had killed her husband and fed his body to the tigers at her animal sanctuary. Baskin, who has denied the allegations, slammed Tiger King producers for focusing on Exotic’s allegations.

Lewis went missing before a planned business trip to Costa Rica, investigators said shortly after his disappearance. His van was found near Pasco County, Florida, airport. Deputies searched the wildlife sanctuary he ran with his wife, but he was never found in Florida nor Costa Rica. 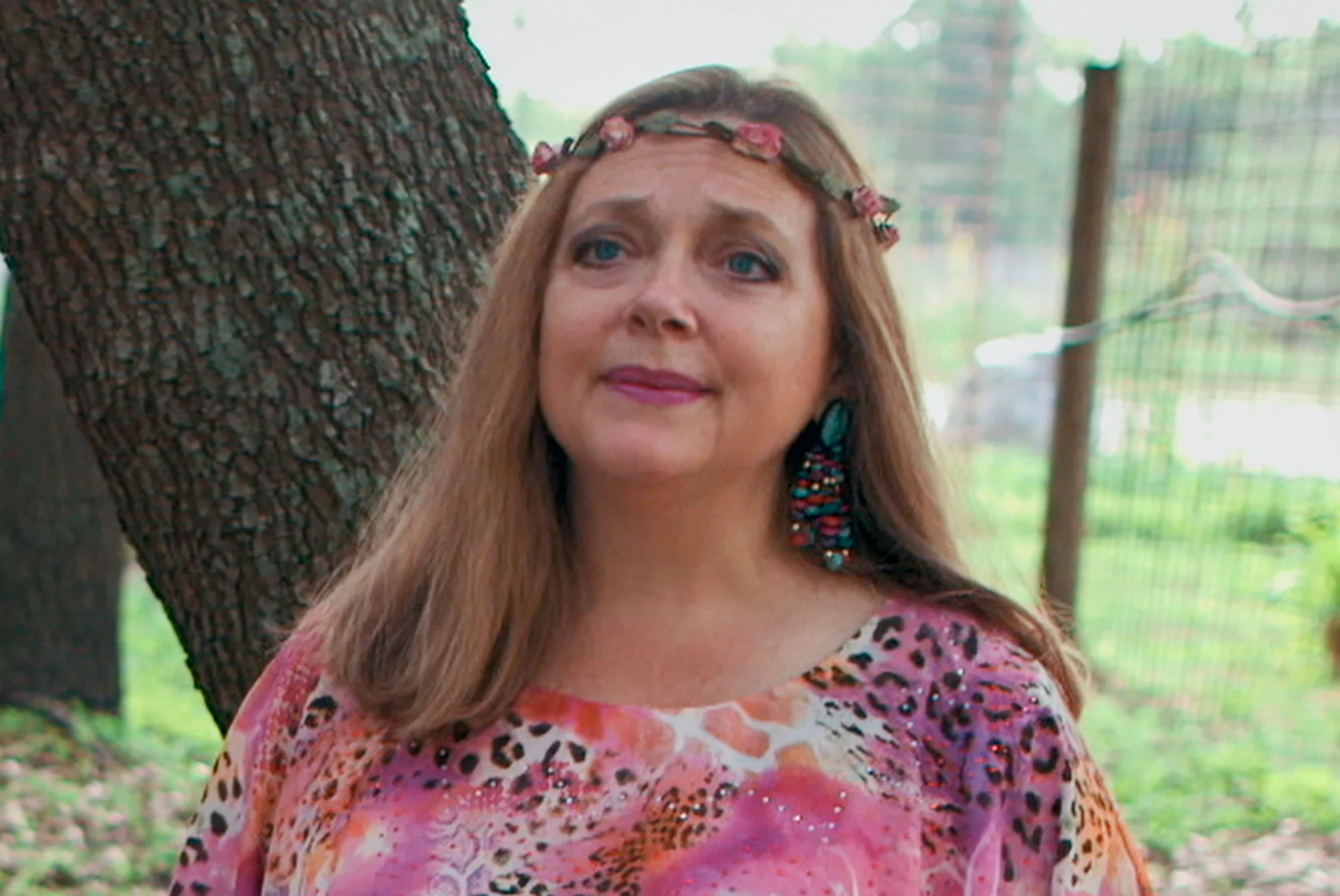 On August 10, 2020 Lewis’ three daughters held a press conference to announce they had filed a lawsuit against Baskin and were going all out to find out what happened to him, including putting up billboards and offering a $100k reward. Baskin is one of three named in the lawsuit filed on behalf of Lewis’ three daughters & Anne McQueen, Lewis’ former executive assistant.

The three siblings, alongside attorney John Phillips & family spokesperson Jack Smith, announced a series of steps currently in place to get more info on his disappearance.

Exotic dedicated years of his life trying to dig up dirt on Baskin, as he thinks she played a role in Lewis’ disappearance. TMZ reported Lewis’ daughters were willing to work with Exotic, and right now the plan is for him to speak to their lawyer to figure out what, if any, useful info he has for the investigation. 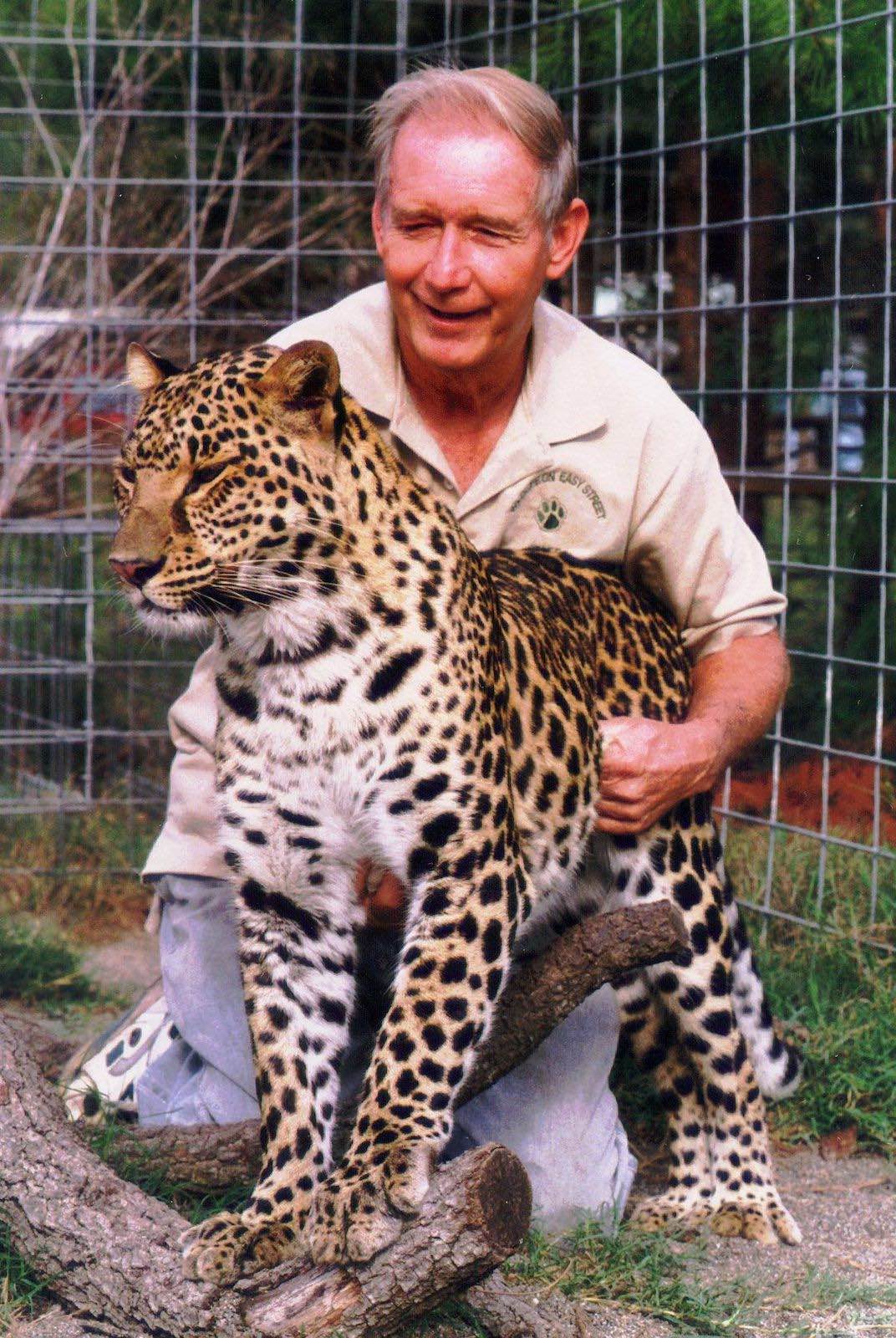 Baskin, an animal rights activist who owns an animal sanctuary in Florida, had for years been a vocal critic of Exotic’s animal park. Baskin argued that Exotic was abusing his animals and crusaded against his use of tigers for profit.

Exotic believed and loudly claimed that Baskin was trying to destroy his business with an online smear campaign in videos she posted to her YouTube page & social media channels. He even tried to hire a hit on Baskin – which is how he landed in jail.

The feud escalated into a court battle and in 2016, Baskin was awarded the zoo once owned by Exotic. A judge ruled in favor of Baskin’s Big Cat Rescue Corporation in a lawsuit against the Greater Wynnewood Development Group, LLC, once owned by Exotic. The order gave Baskin control of about sixteen acres of land in Garvin County, Oklahoma, home to an animal park with an array of big cats. 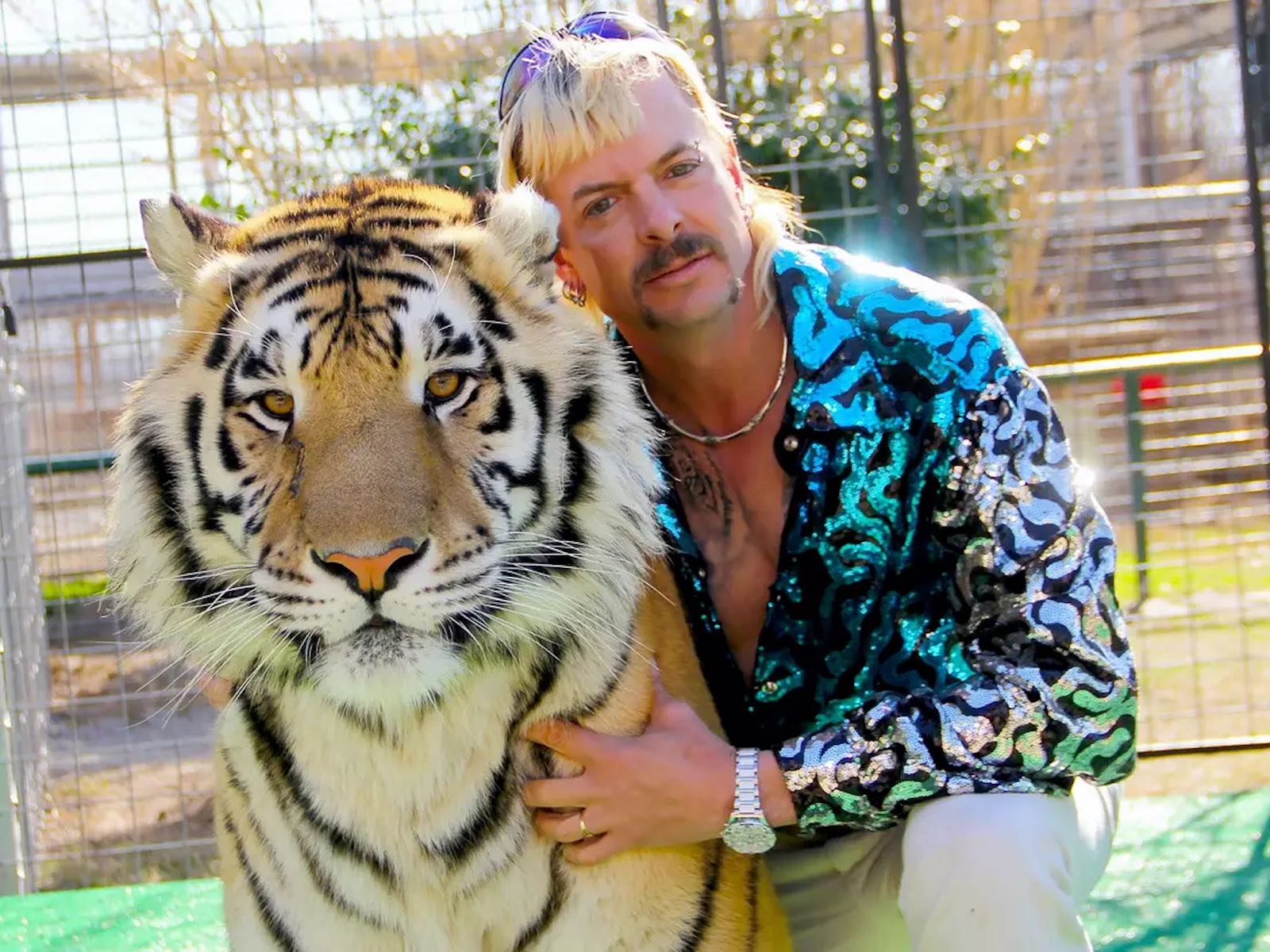 Baskin, who did not comment on the lawsuit itself but remarked on the ongoing situation, told 10 Tampa Bay. “I know you & others are anxious for me to set the record straight but there are some things in the works right now, including this new attack on me,” explaining why she has been unable to speak at this time. 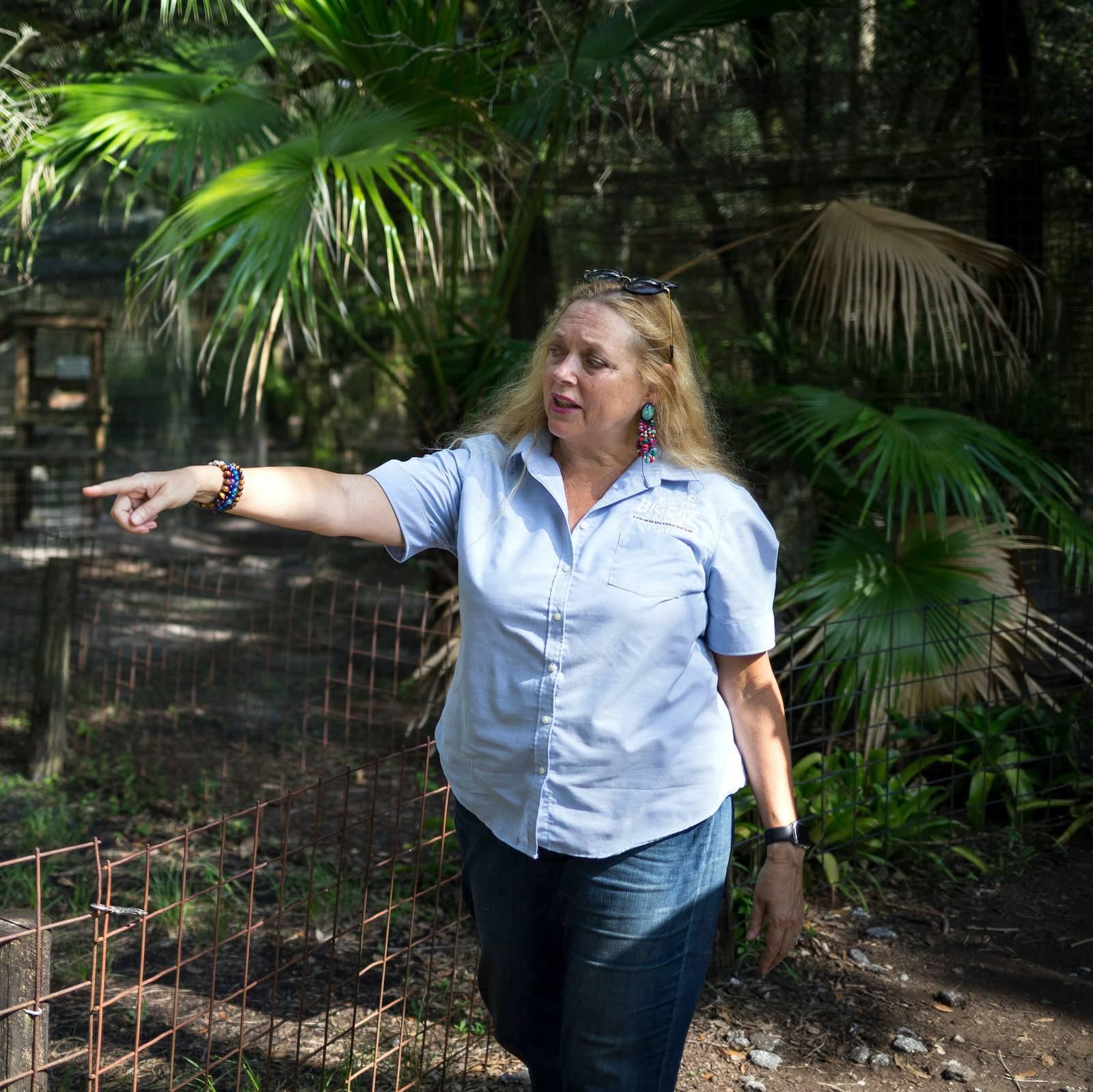 “Amazingly, our little family tragedy has become your tragedy. Our search for closure & truth has become your mission also,” Lewis’ youngest daughter, Gale Rathbone, said during a Monday press conference. “We all know by now that [Lewis] was not a perfect man. But do only the perfect among us deserve justice?