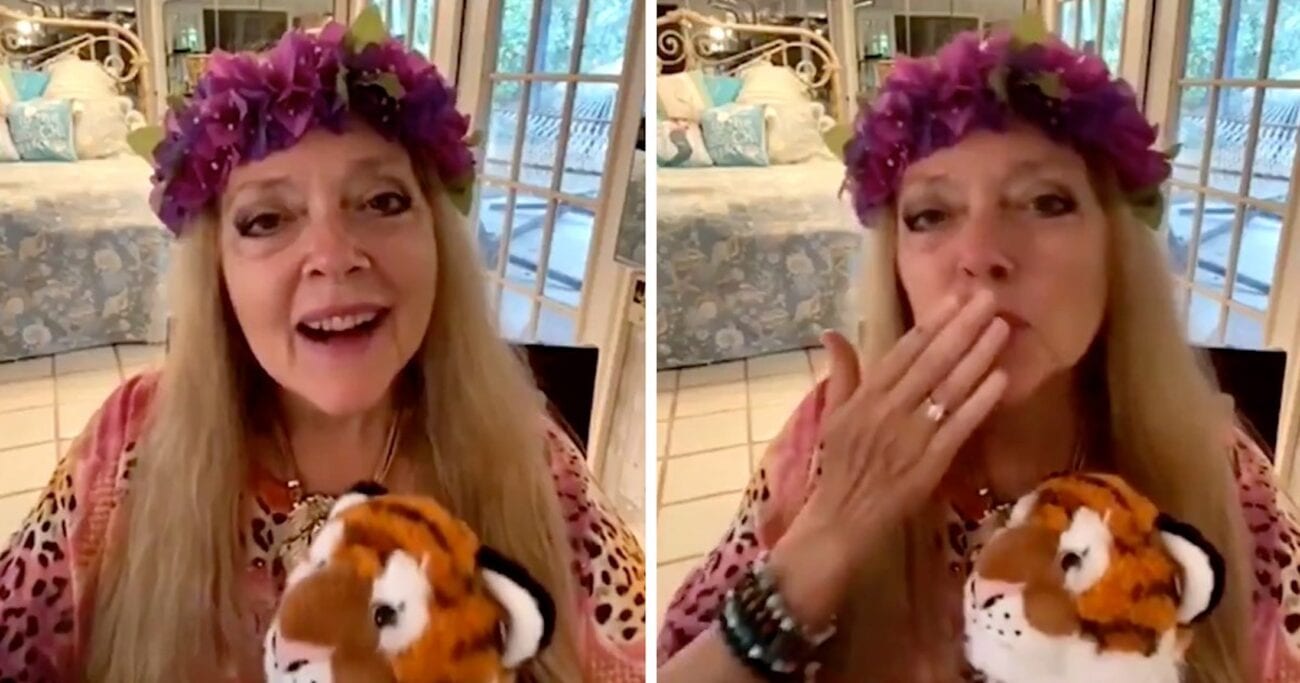 Carole Baskin is increasing her net worth on Cameo: All the tea

Carole Baskin has made headlines yet again, however this time it isn’t related to tigers, so much as it’s about her being pranked. Baskin has become one of the internet’s go-to scapegoats and punching bags this year, thanks to the Netflix series Tiger King which captured the attention of everyone in quarantine.

The docuseries showed all of its subjects in a questionable light, but the internet focused most of their thoughts on Baskin. Perhaps because she’s the one not in prison & is still active online. No matter the reason, Carole Baskin was caught recording a distasteful Cameo clip without her even realizing. 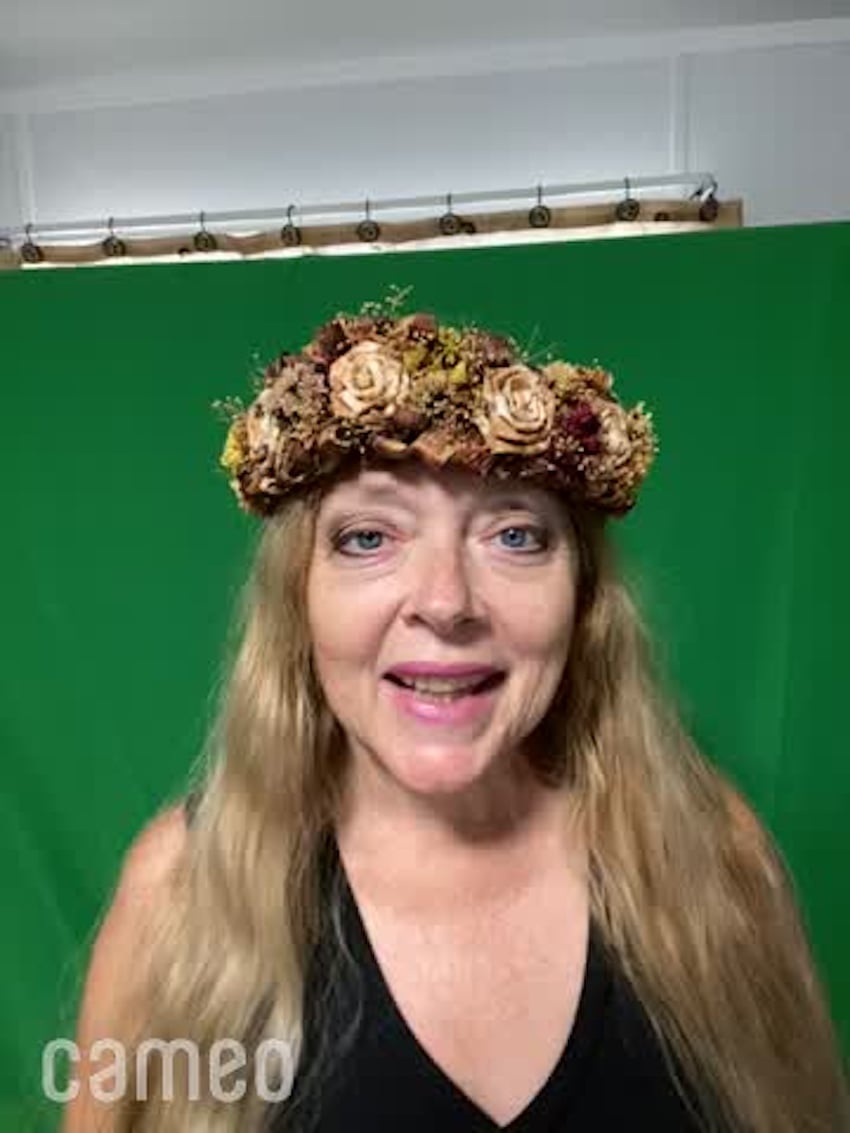 Cameo is a website where you can literally pay your favorite celebrity to record a shoutout or otherwise short scripted video. While a lot of the famous people on the site are c-list celebrities you’d expect to find on Dancing with the Stars in the hopes of regaining popularity, there are a number of jaw-droppers too. From improv comedian Colin Mochrie (for $100) to actor Charlie Sheen ($350) the list is fun to look at.

The site also boasts YouTubers, reality show stars, TikTokers, and professional sports players – all of who generally charge far less than TV and movie stars – as low as $20, in fact.

A number of the people on Cameo aren’t there to bolster their net worths or get some Starbucks money – a lot of the more famous people say in their bios all the money they earn goes to charity. 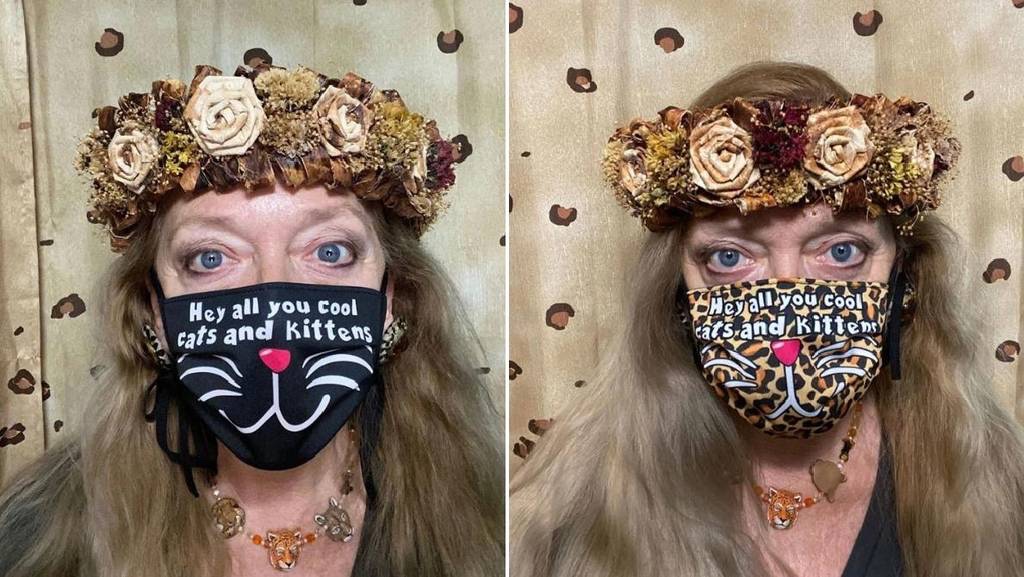 Baskin appears to be utilizing her new-found fame in various ways, and it certainly isn’t hurting her net worth. Baskin’s account on Cameo already boasts 144 completed video requests, each one costing $199. For those of you who aren’t wanting to do quick math (we don’t blame you) that’s $28,656 Baskin has earned making phone videos. (You know, before taxes and such.)

She also has a 5.0 rating for her work, which is likely helped by her expected turnaround time of less than 24 hours. Baskin’s bio reads, “You know me as “Tiger King” Joe Exotic’s intended murder victim but my real life’s work has been at Big Cat Rescue for a world where all wild cats live free. Please be a voice for cats: BigCatAct.com” 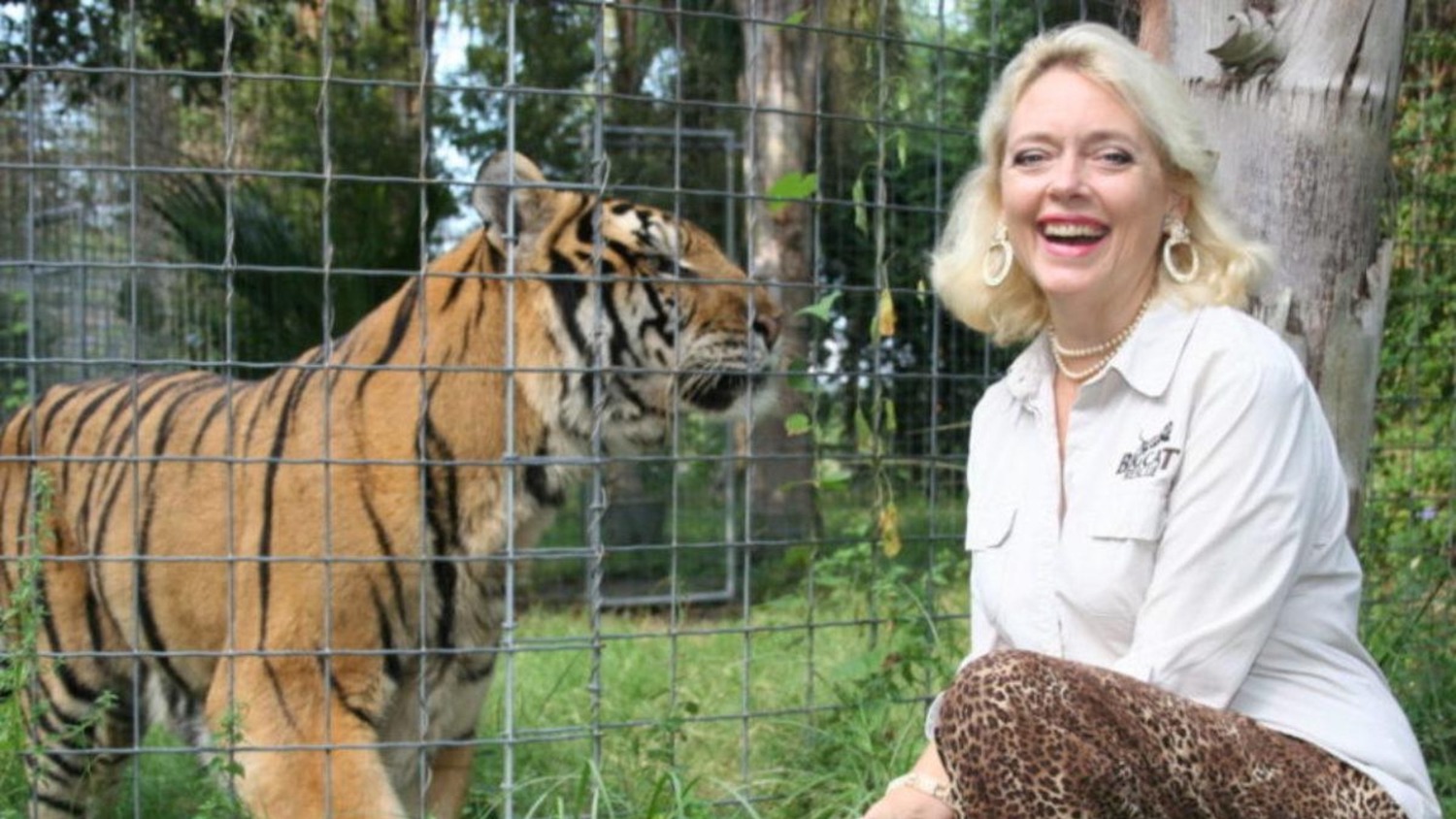 A man named Tom Armstrong, a self-described comedian, sent Baskin a request for a video with seemingly innocuous language. Baskin, not even thinking anything of it, obliged. However, she didn’t realize the two men she mentioned, Rolf Harris and Jimmy Savile, were both investigated for sex crimes and pedophilia.

The transcript of the video says, “Hey, all you cool cats and kittens. It’s Carole Baskin, at Big Cat Rescue. Hi Rolf Harris. All your kids wanted to get together and tell you that you have really touched them, and that they love all that you have done for them. I hear there’s a lot of great stories about you and your best friend, Jimmy Savile – can’t wait to hear those. Happy birthday Rolf!”

The script, which was likely entirely written for her by Armstrong, seems like a nice friendly shoutout at first glance – only when you know the actual context of who Savile and Harris are does the underlying meaning become horrifying. 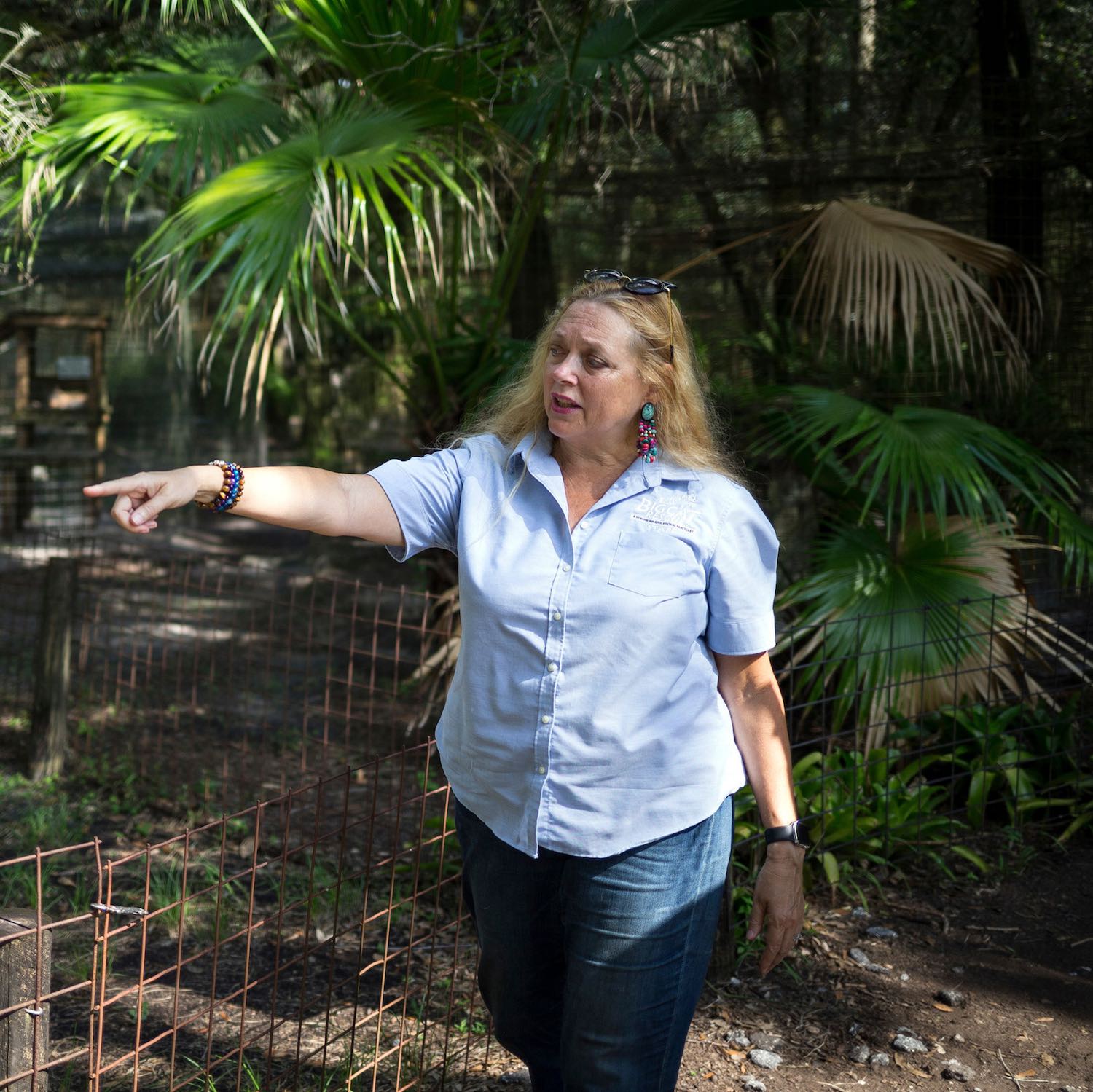 Of course, it came to Baskin’s attention that what she had recorded for an extra $200 to add to her net worth was actually extremely distasteful. She admitted she had no idea who Savile or Harris were and wouldn’t have recorded the video if she had.

She also added in an interview that, “The signature line in my email reads, ‘I ask you to judge me by the enemies I have made’ – Franklin D. Roosevelt and I think that tells you all you need to know about the kind of people who abuse me in their efforts to make others hate me.” 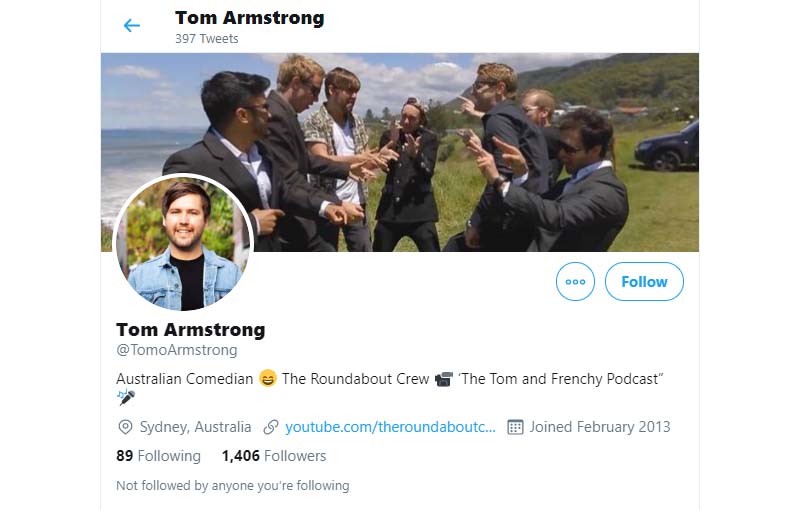 Apparently this isn’t Armstrong’s first attempt to embarrass celebrities. He also was able to get Beverly Mitchell, best known for being on 7th Heaven, to give a shout out to a notorious Australian serial killer, Ivan Milat.

He seems to use the Cameo recordings in TikToks and his current Twitter feed appears to be promoting those videos as well as the news articles covering his pranks. So, uh, hi Armstrong, hope you’re well. 👋