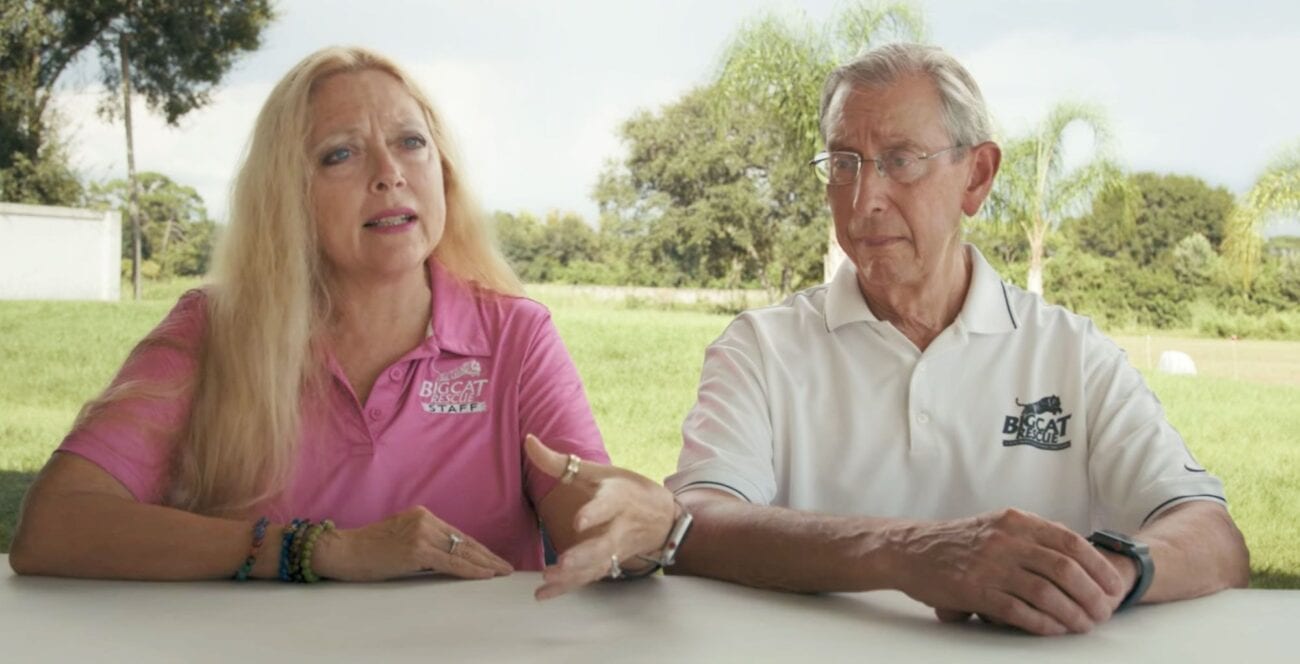 Carole Baskin’s third husband: Everything to know about Howard

Carole Baskin has been through husbands just as many times as Joe Exotic. While we all know plenty about her marriage to Don Lewis at this point, her first and third husbands remain clouded in mystery.

We saw a bit of her third husband Howard in Tiger King, but not enough to entirely understand who Carole Baskin’s husband was. When did the two meet? What does Howard do for a living? Does he know something about Lewis’ disappearance? All valid questions.

So, for those on a Tiger King deep dive, looking for more info on the mystery of Carole Baskin’s husband, we’re here for you. Here’s all you need to know about Howard Baskin and his relationship to Carole. 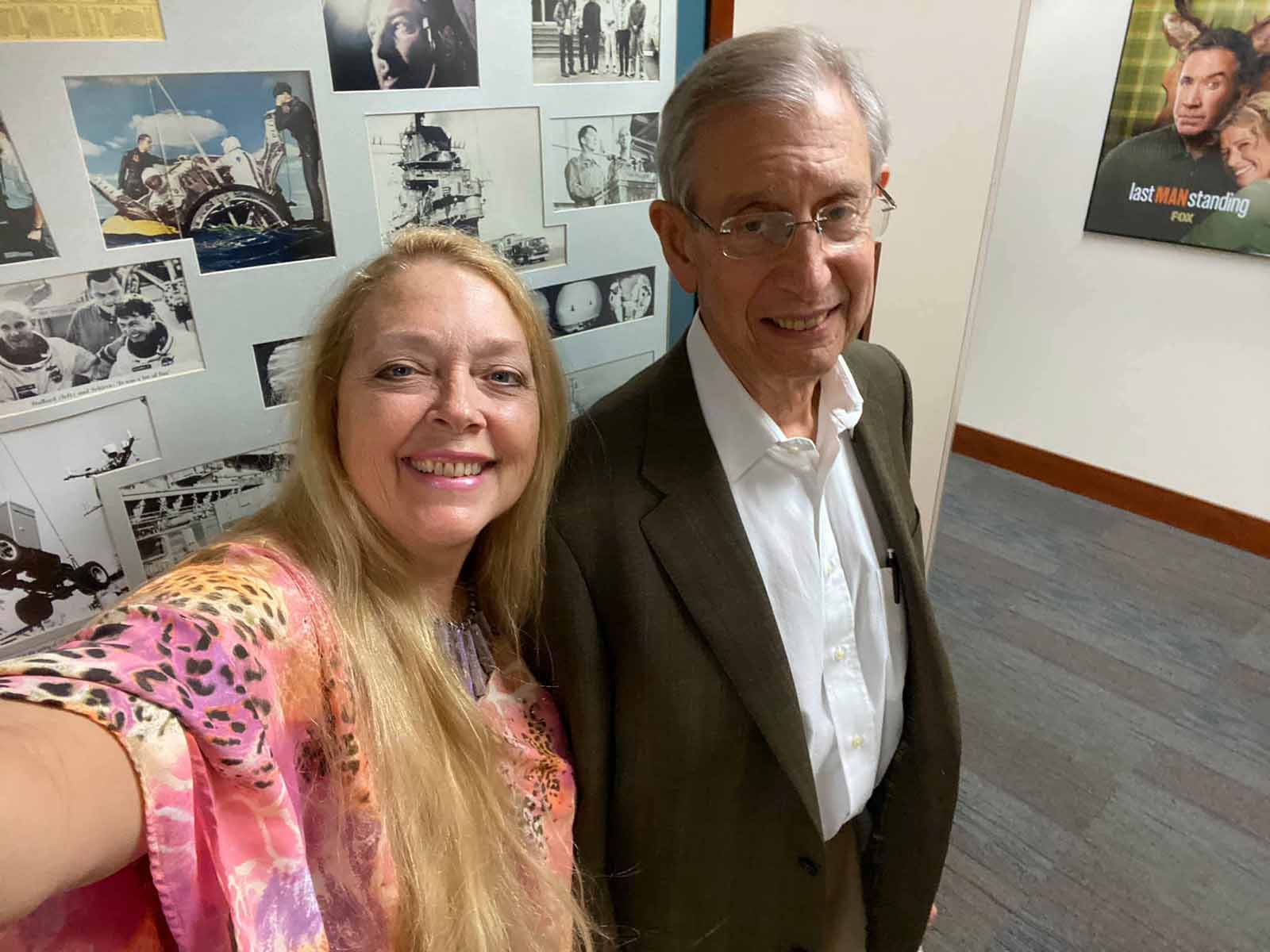 When did the two meet?

No surprise for a woman so dedicated to her work, but Carole and Howard met at a party for the organization No More Homeless Pets. Joining the Big Cat Rescue advisory board as chairman not long after, it was clear Howard was to become a significant person in Carole’s life.

A big part of the Big Cat Rescue rebranding, the two got engaged in 2003, and were wed in 2004. Howard has made it clear that the animals matter as much to him as they do to Carole, so it makes sense the two hit it off as well as they did. 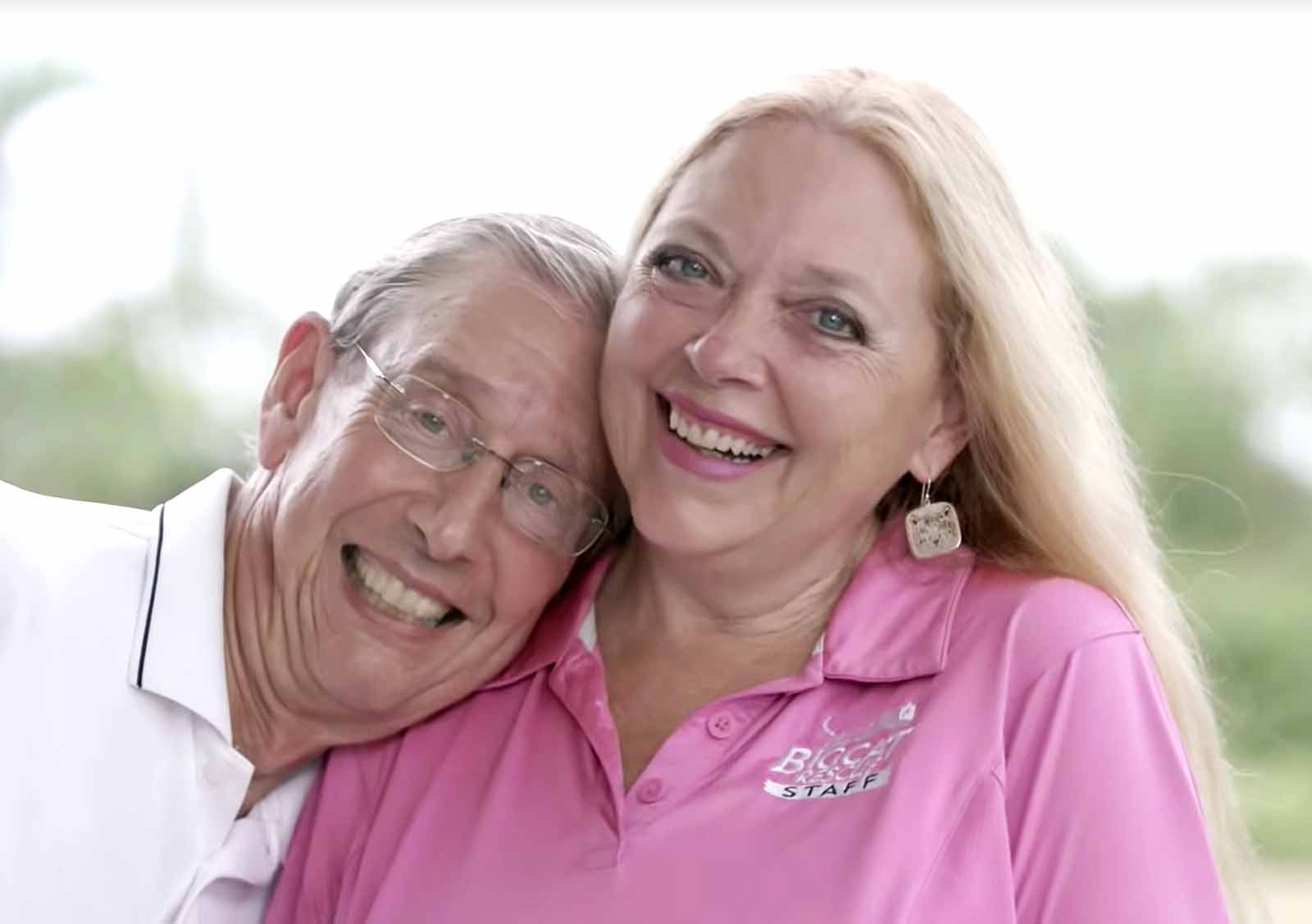 His role in Big Cat Rescue

Along with serving as chairman on the advisory board, Howard acted as the treasurer and secretary for the company. Helping organize the finances and legal issues with Big Cat Rescue, Howard helped the company become stable and therefore accomplish its goal of saving abused animals.

Thanks to his work, Howard and Carole were able to create a 25-year plan to stop the abuse of big cats in America. While Howard worked as general manager of some of the other companies he oversaw as management consultor, his main focus was on Big Cat Rescue. By the time he retired, 100% of his time went to helping Carole. 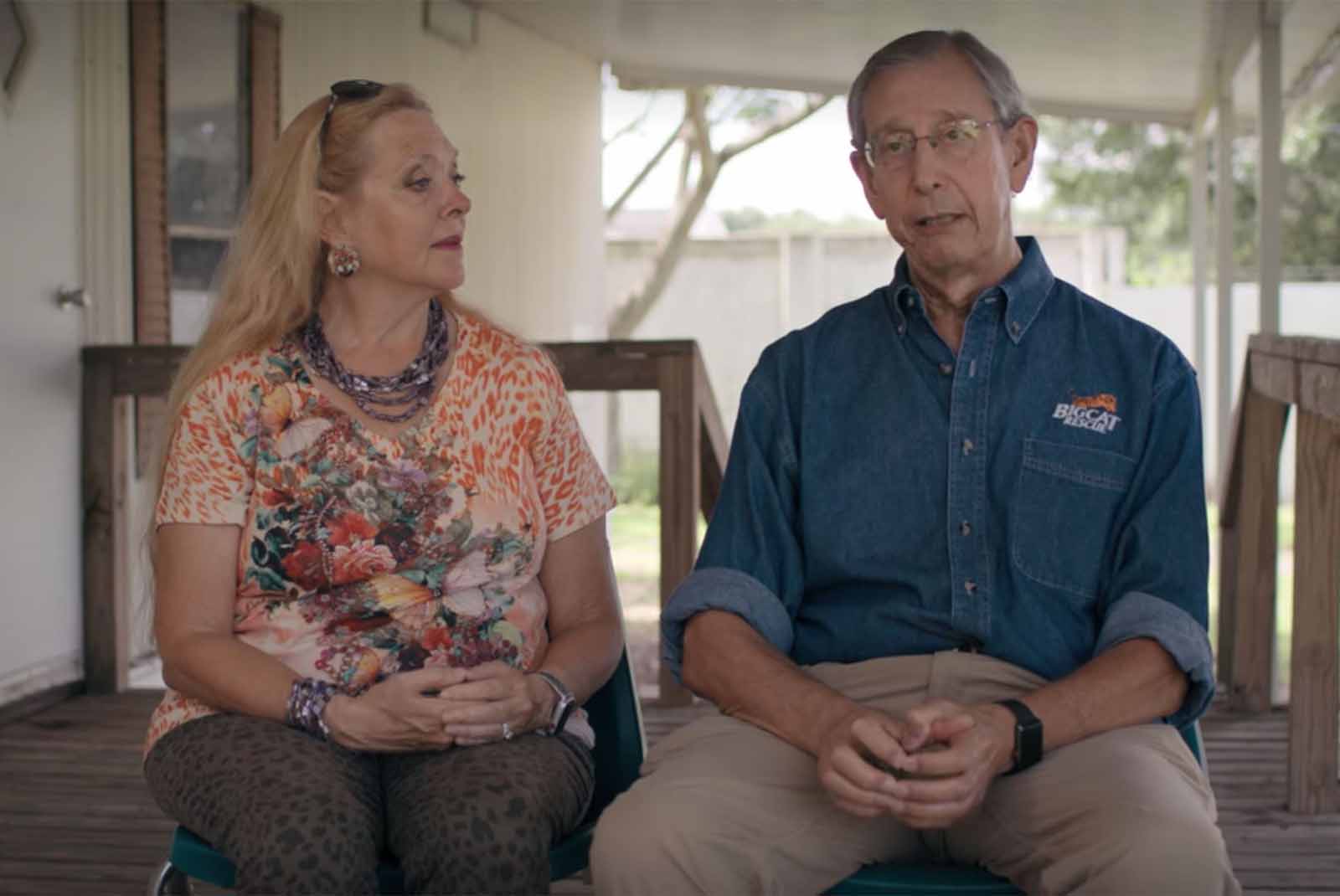 His views on Tiger King

Surprise surprise, his views on Tiger King mirror Carole Baskin’s. Like we expected Carole Baskin’s husband to agree with the show that made her red with rage. Vocalizing similar complaints as Carole with the portrayal of Don’s disappearance, Howard addressed the show in a video with Carole.

Corroborating Carole’s story, Howard claimed directors Eric Goode and Rebecca Chaiklin told them their documentary was going to be the Blackfish of the big cat industry. The couple trusted the directors, and believed their intentions to be honest, which was the only reason they agreed to participate. 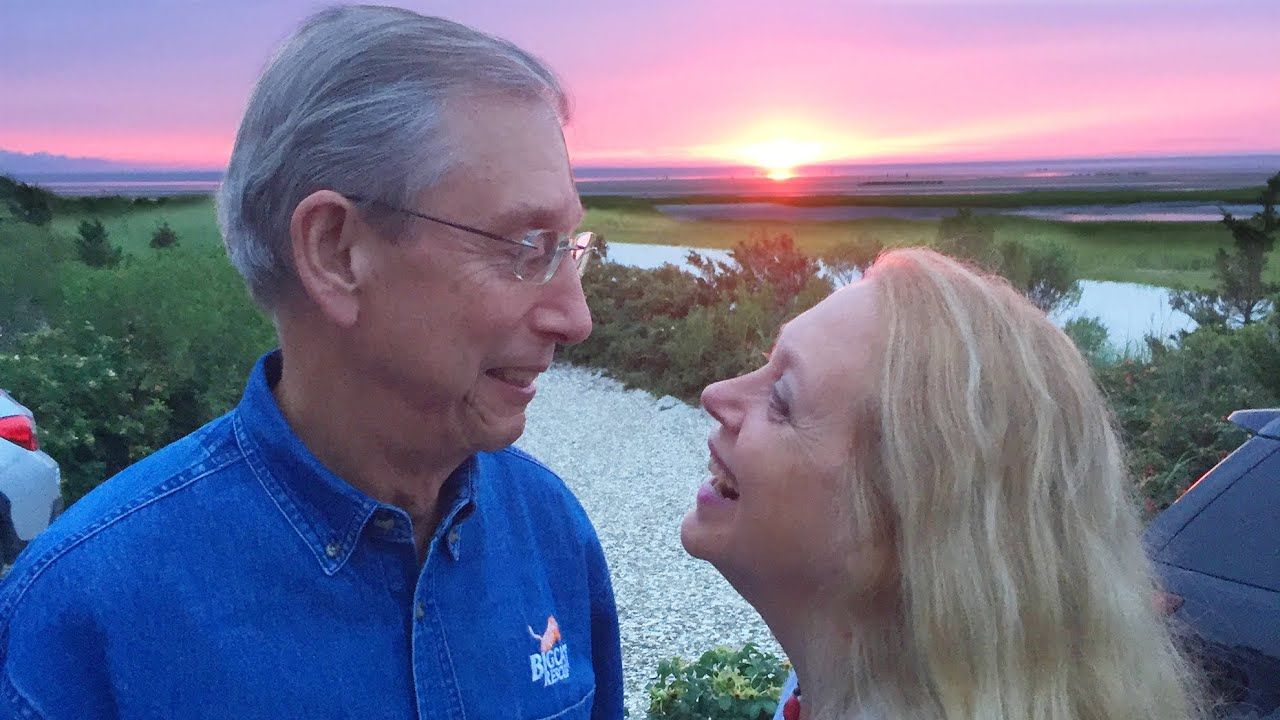 Is he still committed to Carole?

Whether you’re rooting for her or not, Carole and Howard Baskin aren’t divorcing anytime soon. In the same video, Howard made it clear his feelings for his wife, and why it was important for him to stand up for her against the stories told in Tiger King.

“Some of you have spent time with Carole in person, anyone who spends an hour with Carole would come away knowing there was no way she had any involvement in Don’s disappearance.” 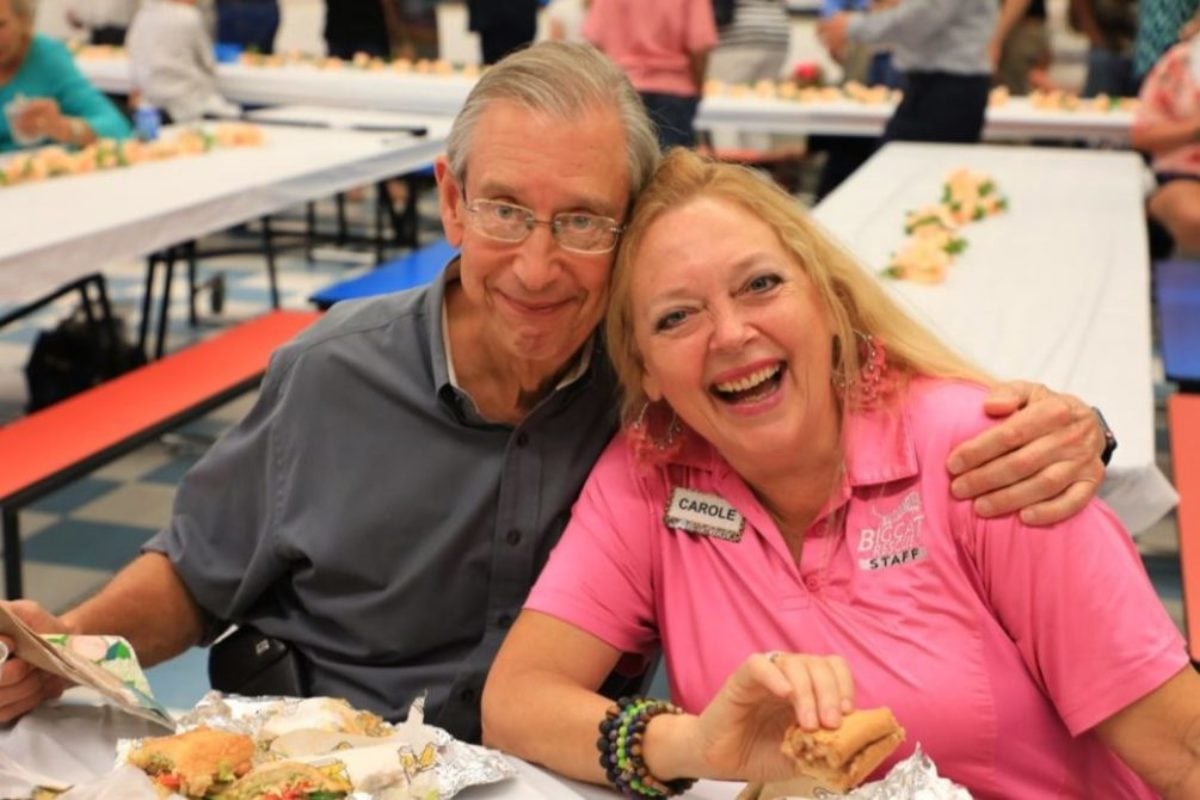 “I don’t have a way to arrange for each of you to spend that hour with Carole, I thought the next best thing I could do was spend a minute or two personally telling you what it is like to be her husband and partner. In 15 years of living together we have never had an argument, we have never even had a harsh word.”

“We make decisions together every week and we don’t always agree, what we do is we talk about it and if we can’t come to a decision we both agree to, one of us just says you know what? I can see this is more important to you than it is to me. I honestly believe I am the luckiest man in the world, I cannot imagine having a more considerate or caring spouse.”