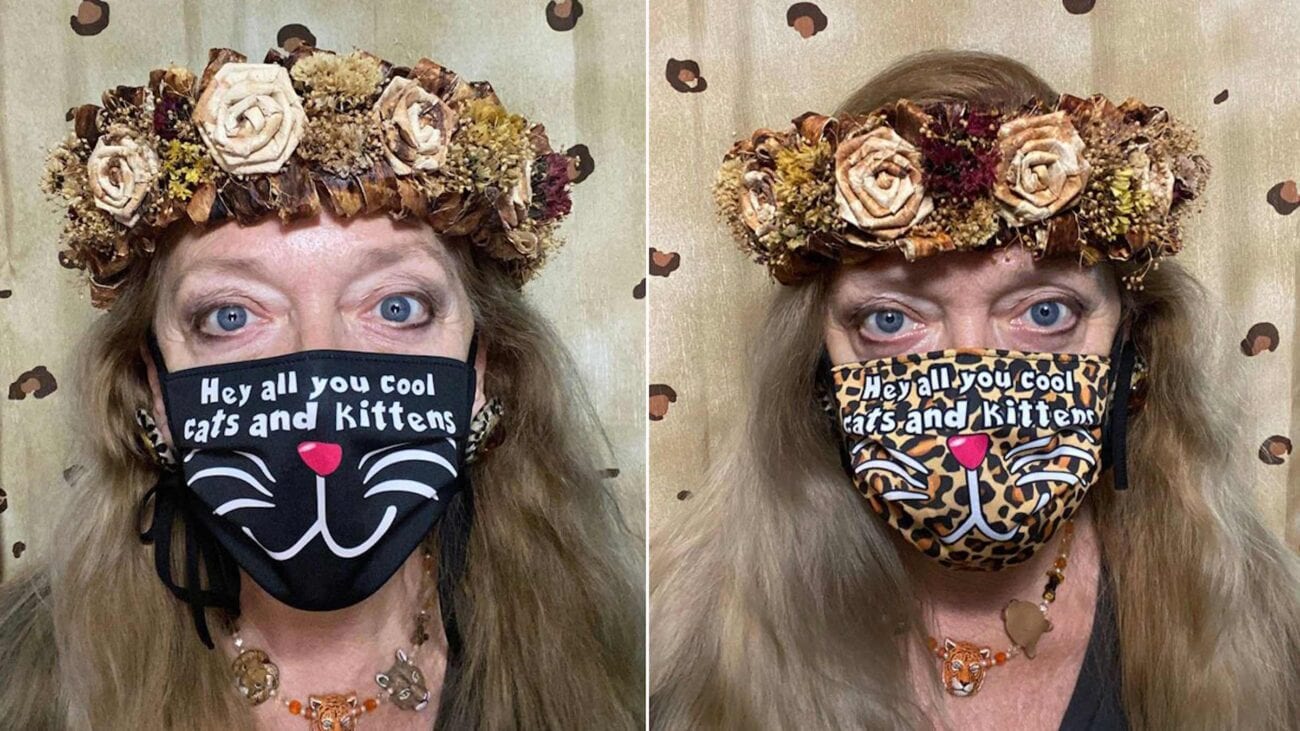 Ah, Tiger King, our quarantine staple. We can’t get enough of all the antics this Netflix documentary uncovered, especially the dirt it digs up on Carole Baskin and her late husband, Don Lewis. 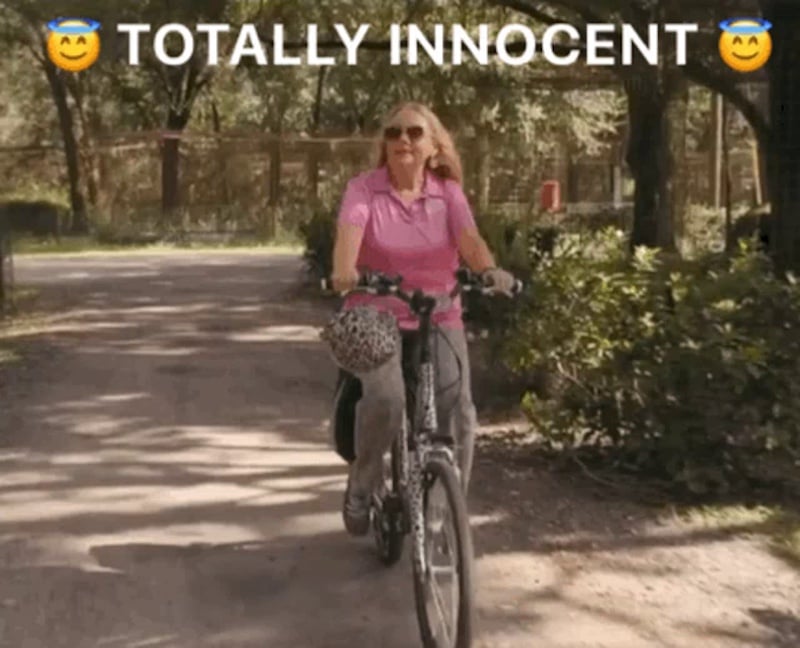 Tiger King does too well spinning the rumor that Carole Baskin killed her husband Don Lewis and fed him to the tigers. They give the microphone to her rival, Joe Exotic, who throws in details like a meat grinder.

Problem is, Joe Exotic isn’t the best source for what happened to Carole Baskin’s husband. Besides the obvious fact that he’s Baskin’s rival, Joe Exotic is hellbent on making Baskin look bad since her mission is to shut down private zoo owners in the US like him.

Other members of Carole Baskin’s husband’s family suspect foul play, and a few people point to Baskin in Tiger King. Yet, reputable sources about Don Lewis’ disappearance claim that his departure is a mystery. For a while, friends, family, and the internet speculated Don Lewis was killed in a drug deal gone wrong due to his ties in Costa Rica. 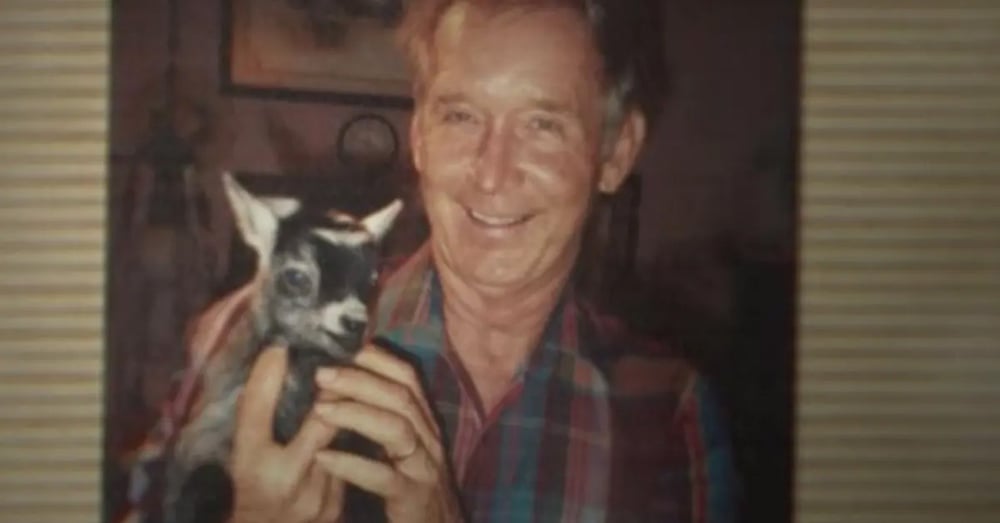 Don Lewis wasn’t a millionaire when Carole Baskin met him

Don Lewis made six figures a year when he met Carole Baskin on the side of the road. While Carole Baskin’s husband amassed a fortune while they were married, it took a while for him to build his wealth.

Don Lewis came from humble beginnings. Raised by a single mother during the Great Depression, Lewis carved a niche for himself repairing old cars and repurposing scrap metal. He made a modest living at first, but by the time he became Carole Baskin’s husband, he made a comfortable living. It was nowhere near millions.

Carole Baskin’s husband seriously grew his wealth after investing in real estate in Florida in the 1990s. Like the cars he fixed and repurposed, Don Lewis bought condemned properties or houses in disrepair, repurposed them, and sold them for profit. 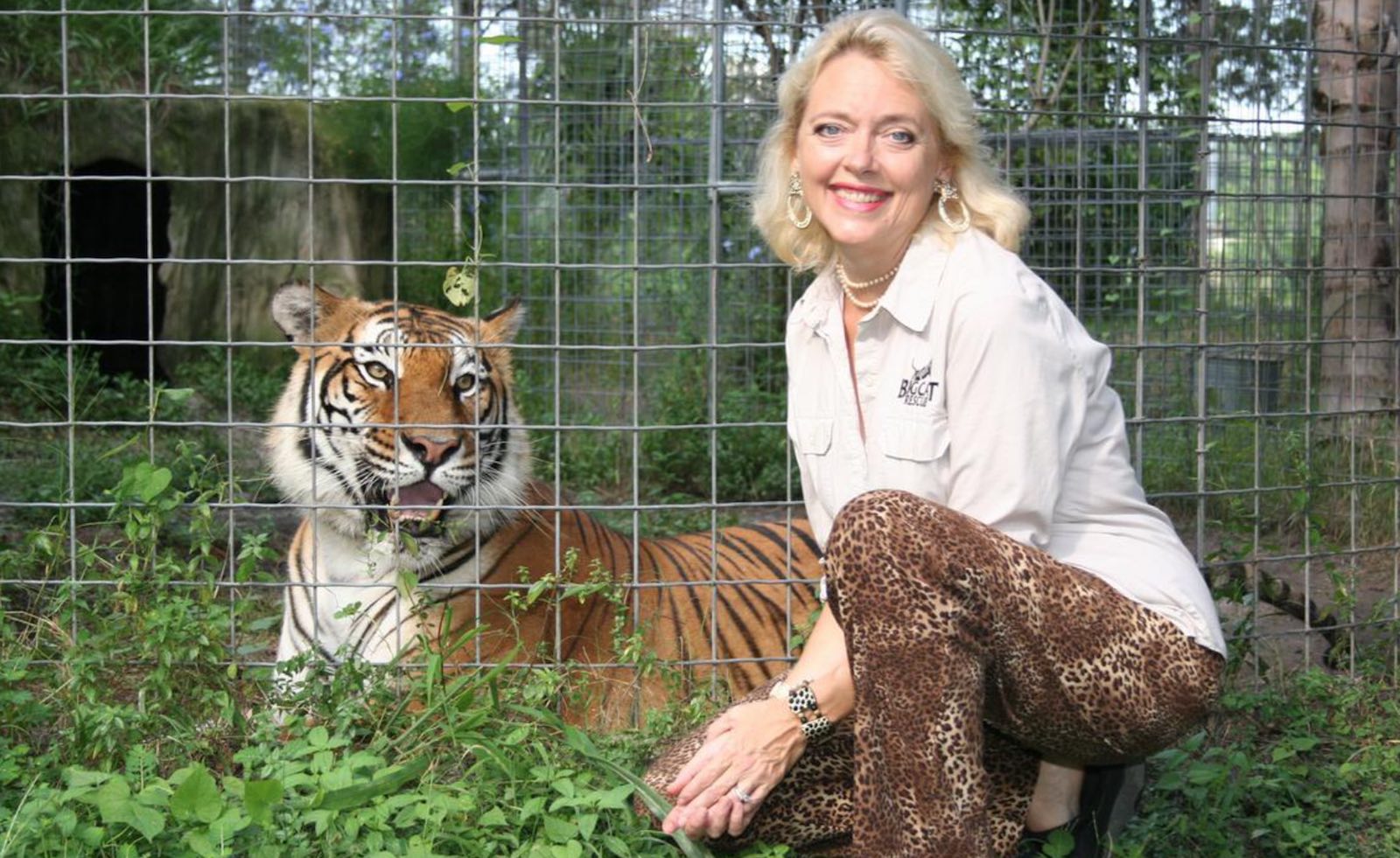 Often, Carole Baskin gets the credit for starting Big Cat Rescue. Tiger King showed her as the sole force behind it. In reality, she started it with her husband Don Lewis in the 1990s. Originally, their intention was to grow their wealth, but Tiger King left out a few details. Big Cat Rescue’s website explains the story more.

Initially, Carole Baskin and her husband’s operation was going to be another money-maker. They sought to buy more bobcat cubs to keep and breed as pets, selling litters to cat owners for profit. However, when they made their first purchase from a fur farm and saw the horrible conditions the cats were raised in, they became a rescue. 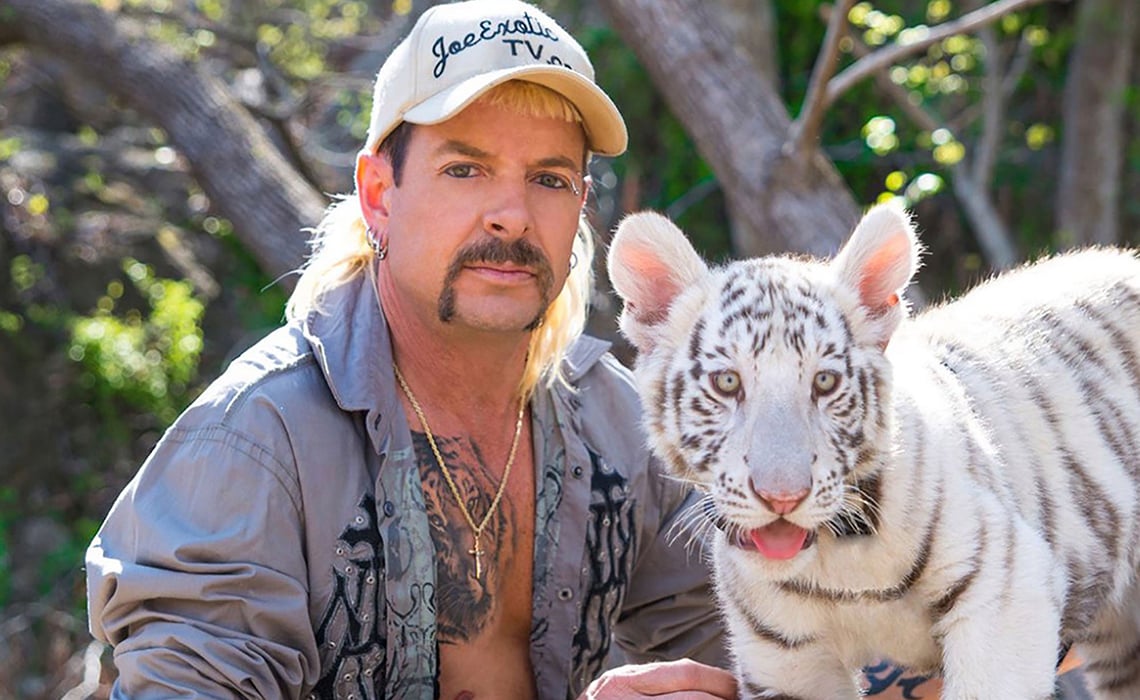 Carole Baskin and her husband would buy cats from auctions. They’d select lower-priced ones to save them from taxidermists who would kill them to stuff. Then, they’d rehabilitate the tigers and try to re-home them, recuperating the auction costs. After learning private big cat ownership isn’t suitable at all, they stopped selling cats.

There’s a lot of information Tiger King goes into that Carole Baskin also refuted in her Big Cat Rescue blog. Baskin’s husband’s disappearance may remain a mystery, but there are verifiable facts about Don Lewis that Tiger King misses, omits, or downplays.