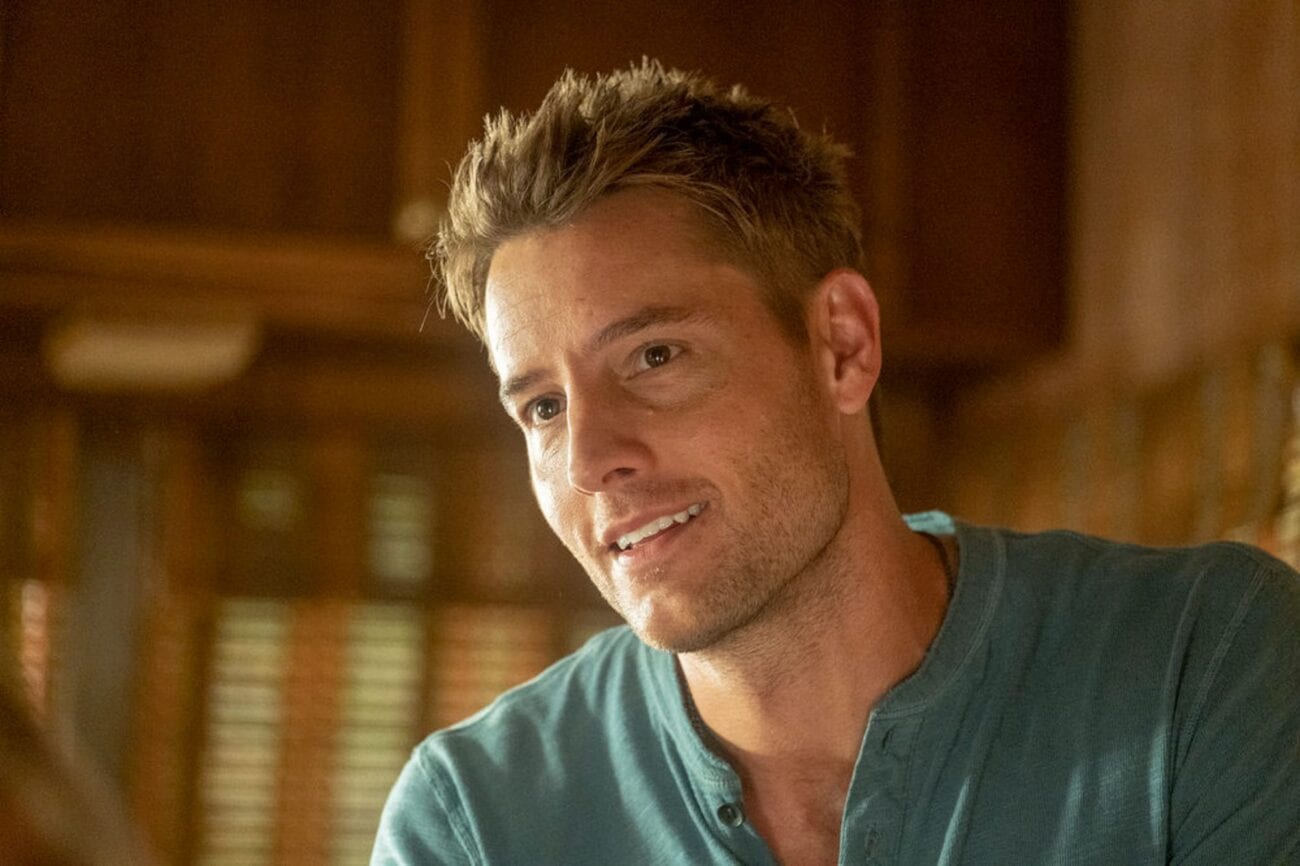 What’s happening with Kevin on ‘This is Us’? All the tea from Justin Hartley

This Is Us is no stranger to melodrama. The beloved NBC series is known for its unexpected developments, and few were as unexpected as the revelation that Kevin Pearson (Justin Hartley) is going to be a father. Kevin discovered that his girlfriend is expecting twins during the season 4 finale, and he’s going to have to determine what to do with his family and his career as he embarks on a new chapter of his life.

Hartley discussed the character during a recent interview with Entertainment Weekly. He addressed Kevin’s sudden thrust into parenthood but assured fans that he will rise to the occasion and become a good father. “Hopefully he leans on his experience and his memories of his dad and what his mom can tell him about all that,” Hartley noted. “Also just the memories of his father, remembering he had three [kids].” 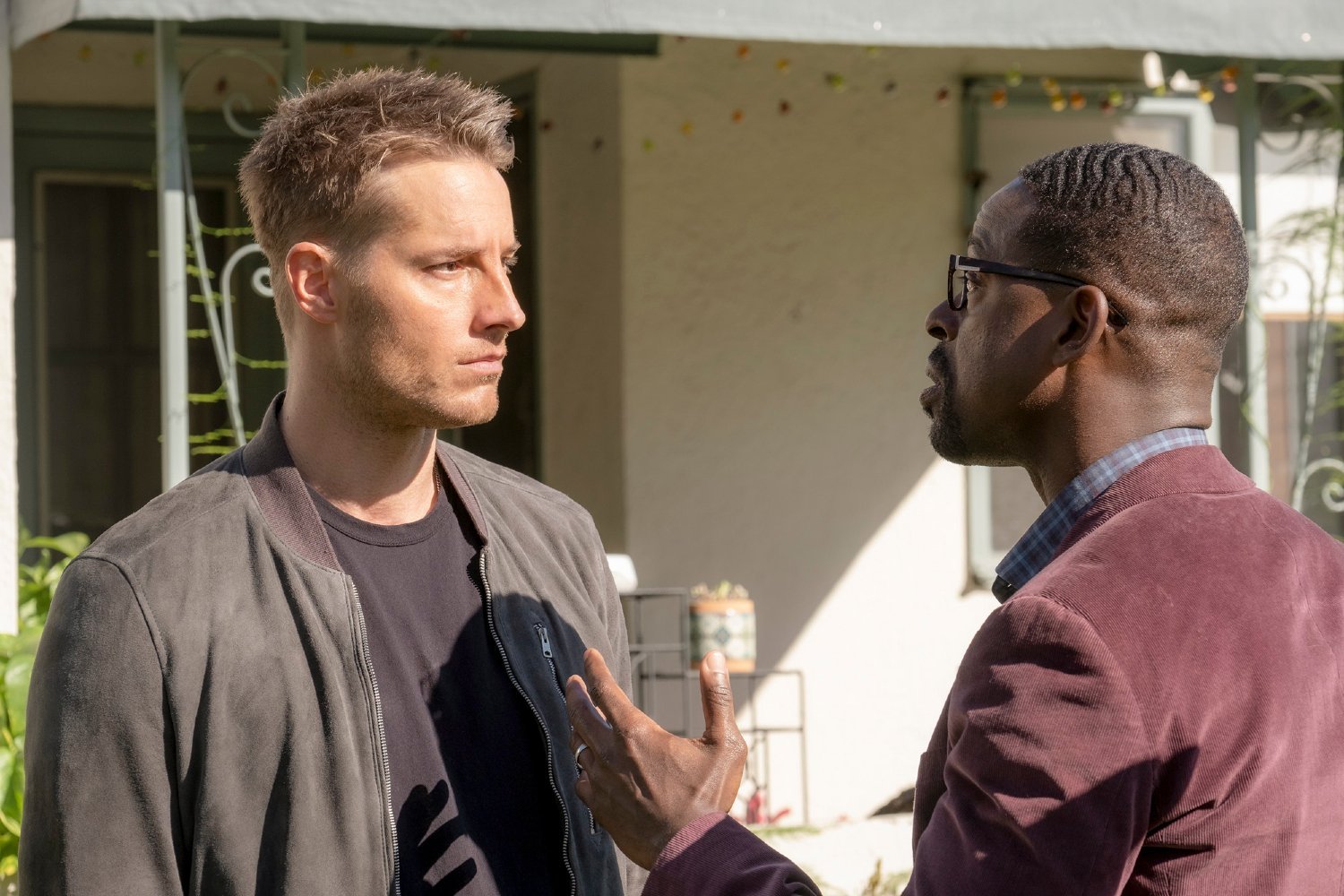 The actor teased a possible romance between Kevin and the mother of his children, Madison Simons (Caitlin Thompson), but he remained purposely vague on the topic. He claimed that the former lovers will have some “personal moments” throughout season 5, and their bond as parents will bring them closer together than they ever were before.

Of course, this bond is going to complicate Kevin’s relationship with his on/off again lover Sophie (Alexandra Breckenridge). Hartley and This Is Us creator Dan Fogelman wanted to develop Kevin’s maturity, not only as a father but as a family member. Season 5 will give him an opportunity to upend his reputation as a playboy actor. 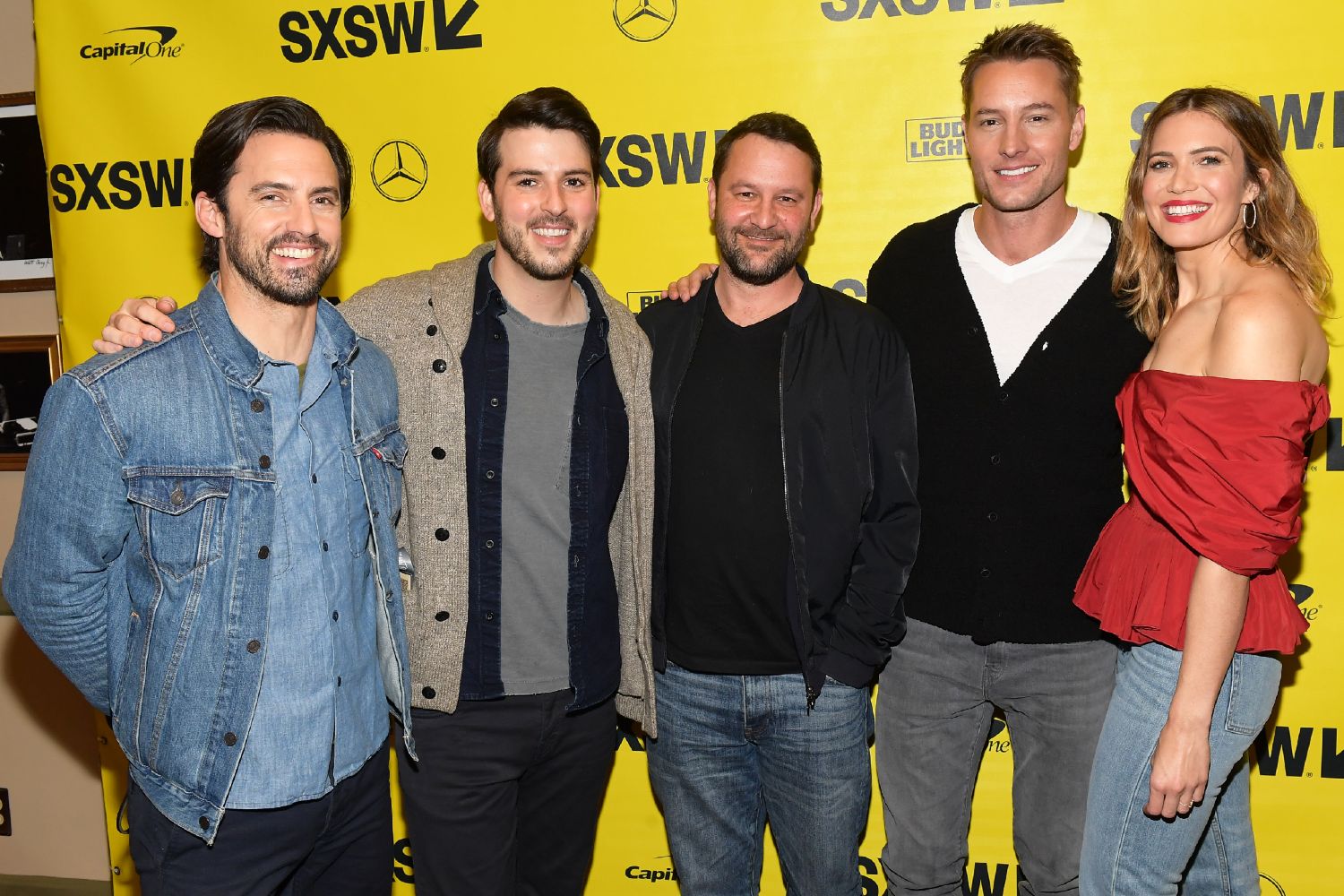 Hartley also talked about the season 4 fight between Kevin and his adopted brother Randall (Sterling K. Brown) and whether the family members will be able to recover from the hurtful things they said. “Things will never be exactly the way that they were,” Hartley noted. “And it had to do with Randall saying to Kevin, ‘You’re not chasing dad, you’re chasing me, you’re chasing my shadow. And then Kevin, equally . . . a jerk, says, ‘The worst day of my life was when they brought you home.’ And he repeats it.”

Entertainment Weekly announced that the two-part opener to season 5 will see Kevin tell his sister Kate (Chrissy Metz) about his kids. He doesn’t seem to tell her the full story, however, nor does he appear to tell the rest of the Pearson family. The season 5 opener also sees the family celebrate Kevin’s 40th birthday. Randall is the only family member absent. 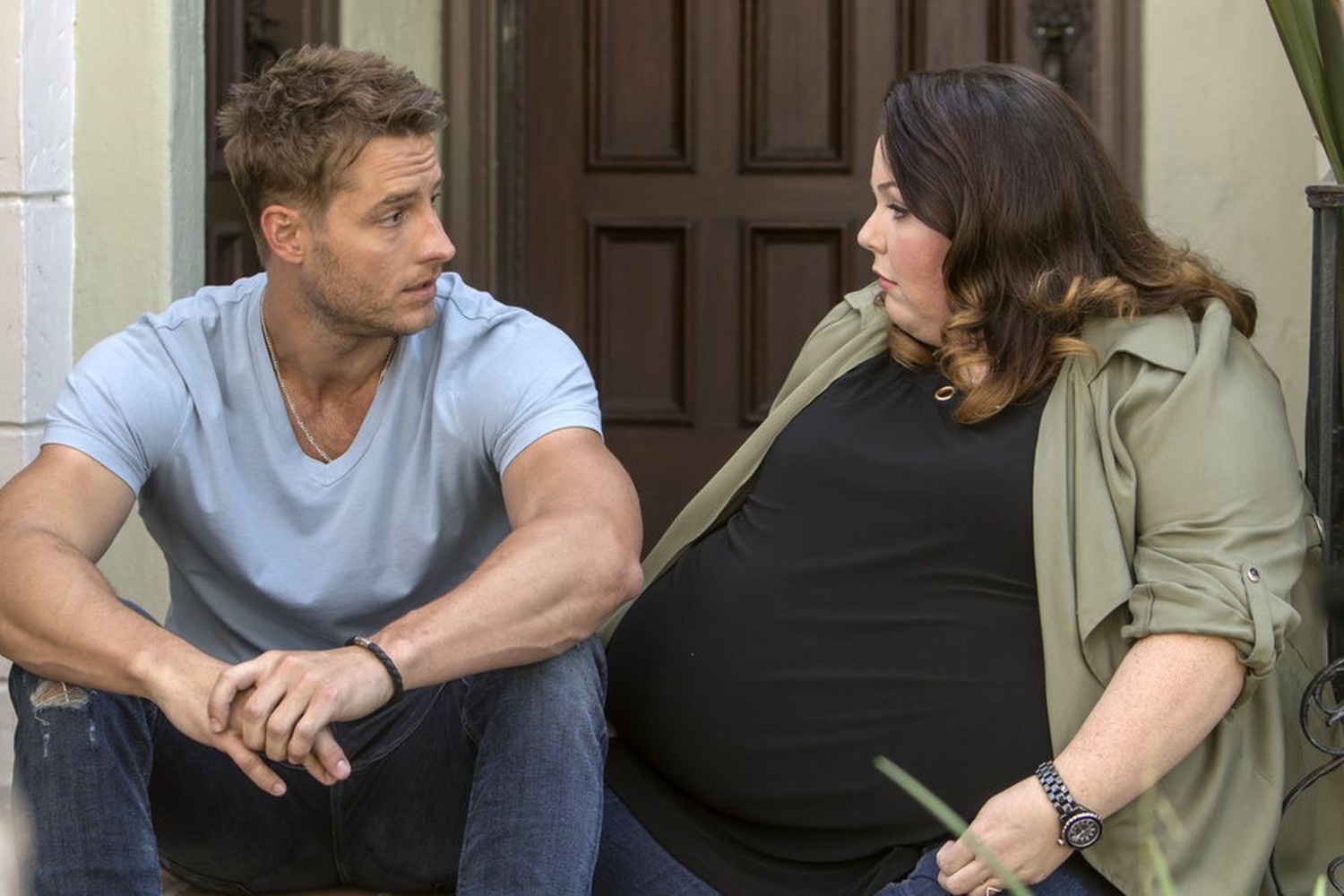 “We’ll address the fact that Kevin and Randall are not addressing each other, on a birthday,” Hartley affirmed. “Whenever you have a strife in the family like that, when there’s an estrangement, people aren’t talking, it’s weird. Especially if you have other family members that are talking to both sides. It’s strange. Nobody wants that. So hopefully something happens. I know something happens.”

Hartley also revealed that season 5 will touch on socially relevant topics like COVID-19 and the Black Lives Matter movement. The actor claimed that these topics were “too big to ignore” and promised that they will be incorporated into the show in an organic manner. Fogelman told Entertainment Weekly that the cast & crew are trying to “put a human face on what’s gone on in the last half-a-year to a year.”

This Is Us season 5 is scheduled to premiere November 17 at 9 p.m. EST on NBC.