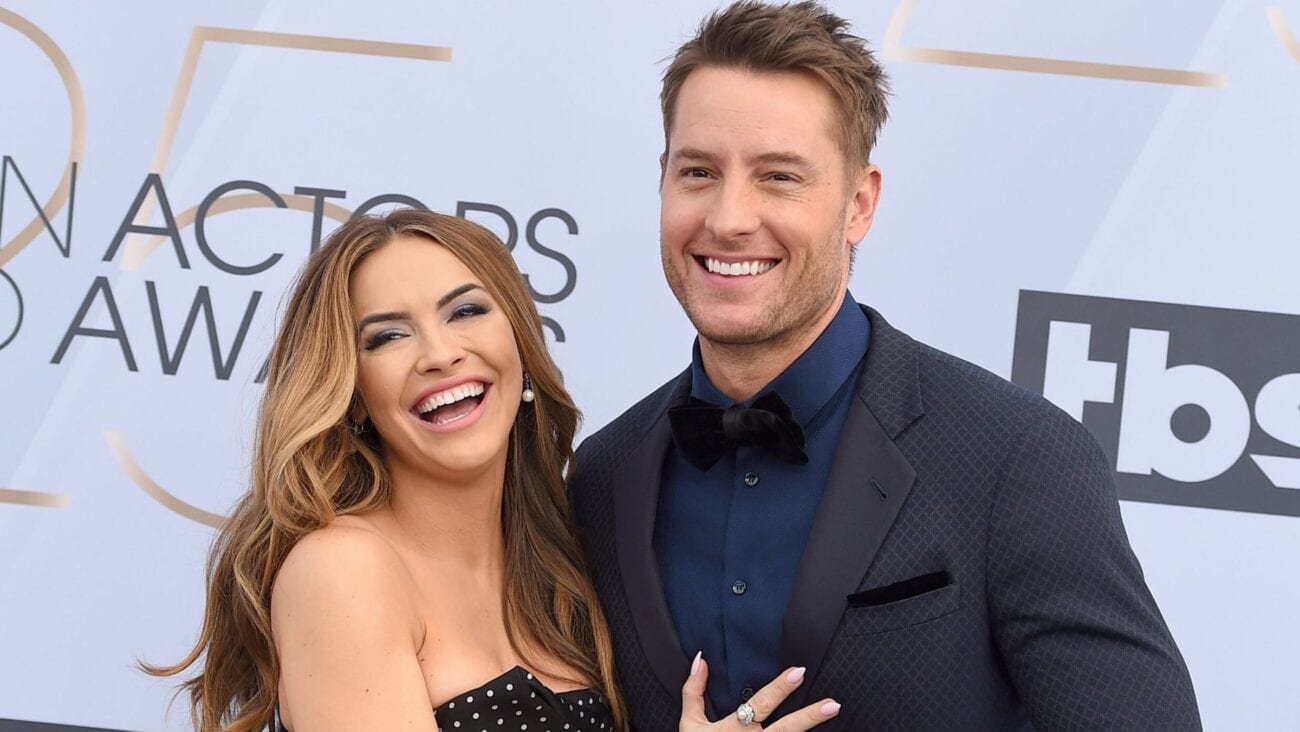 Did Justin Hartley’s wife cheat on him? Everything to know

In 2019, This Is Us star Justin Hartley abruptly filed for divorce from Selling Sunset star Chrishell Stause. The couple’s happily-ever-after ended with a quick text message. While the divorce seemed sudden to outsiders, various sources close to the ex-couple revealed their marriage had many problems. However, they agreed on one thing: cheating wasn’t one of them. 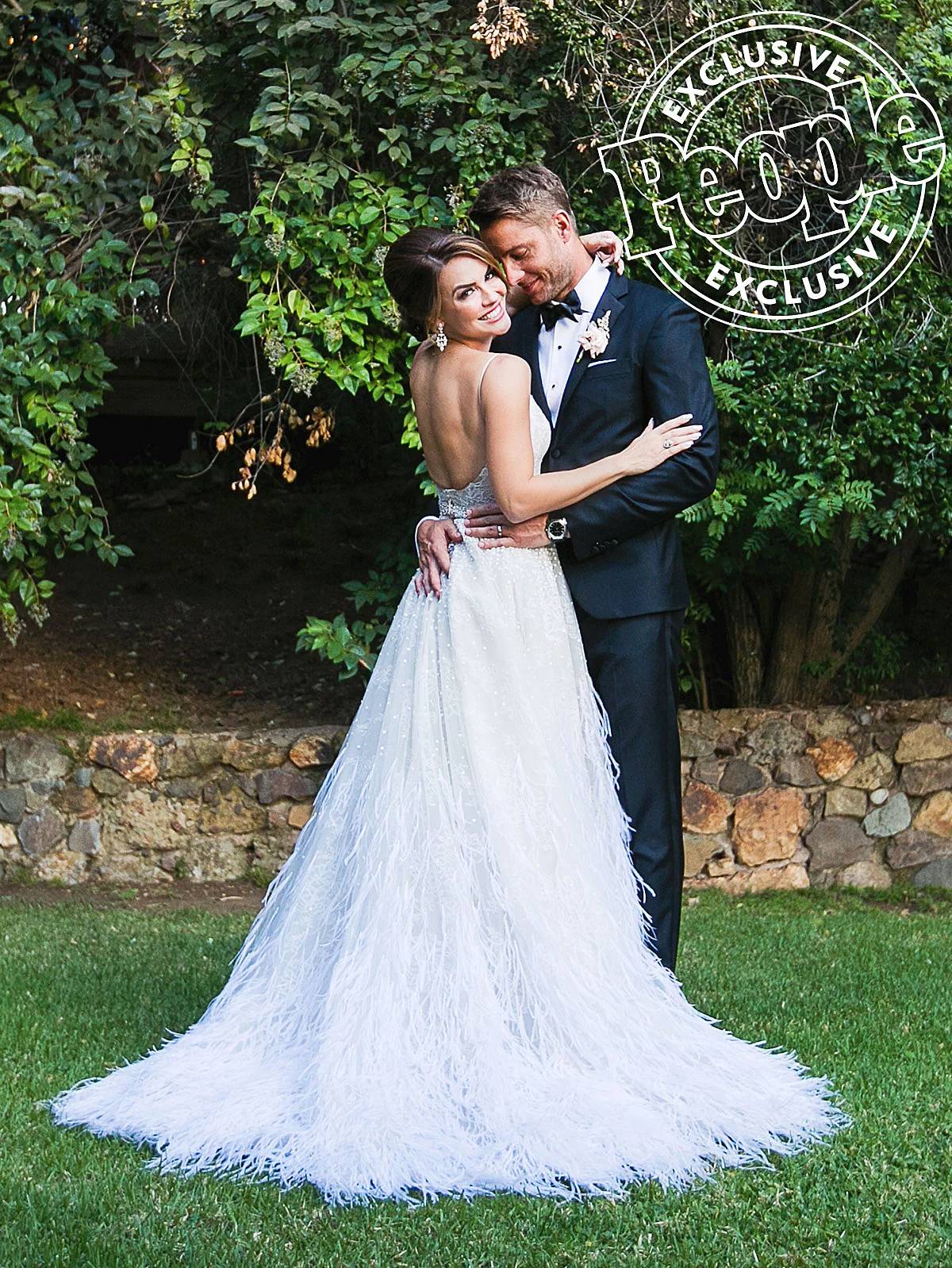 Justin Hartley & Chrishell Stause got married in 2017 after four years of dating. Chrishell expressed in 2017 “the feelings were mutual” and they were hardly ever apart from one another during their relationship. 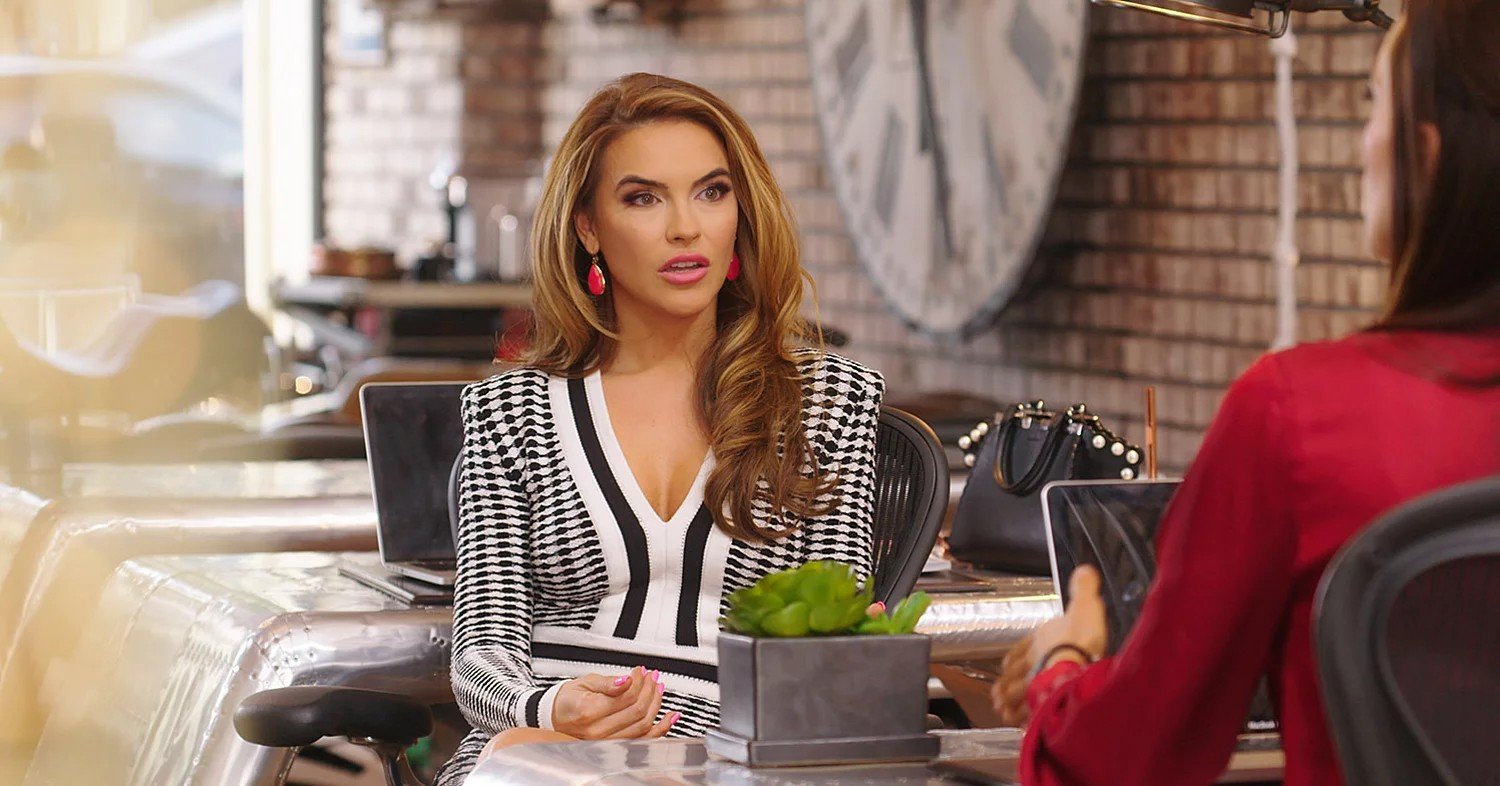 According to Cosmopolitan, rumors about Chrishell Stause being “jealous of other women” and Justin Hartley cheating are completely false. However, fans speculated if Stause implied Sofia Pernas, Hartley’s new girlfriend, was indeed the other woman in an episode of Selling Sunset.

In relation to those cheating rumors, Entertainment Tonight confirmed the beautiful couple’s marriage ended due to “irreconcilable differences”. The mystery was solved with an even bigger mystery as “the divorce filing was a big surprise” to some according to a source by Us Weekly. 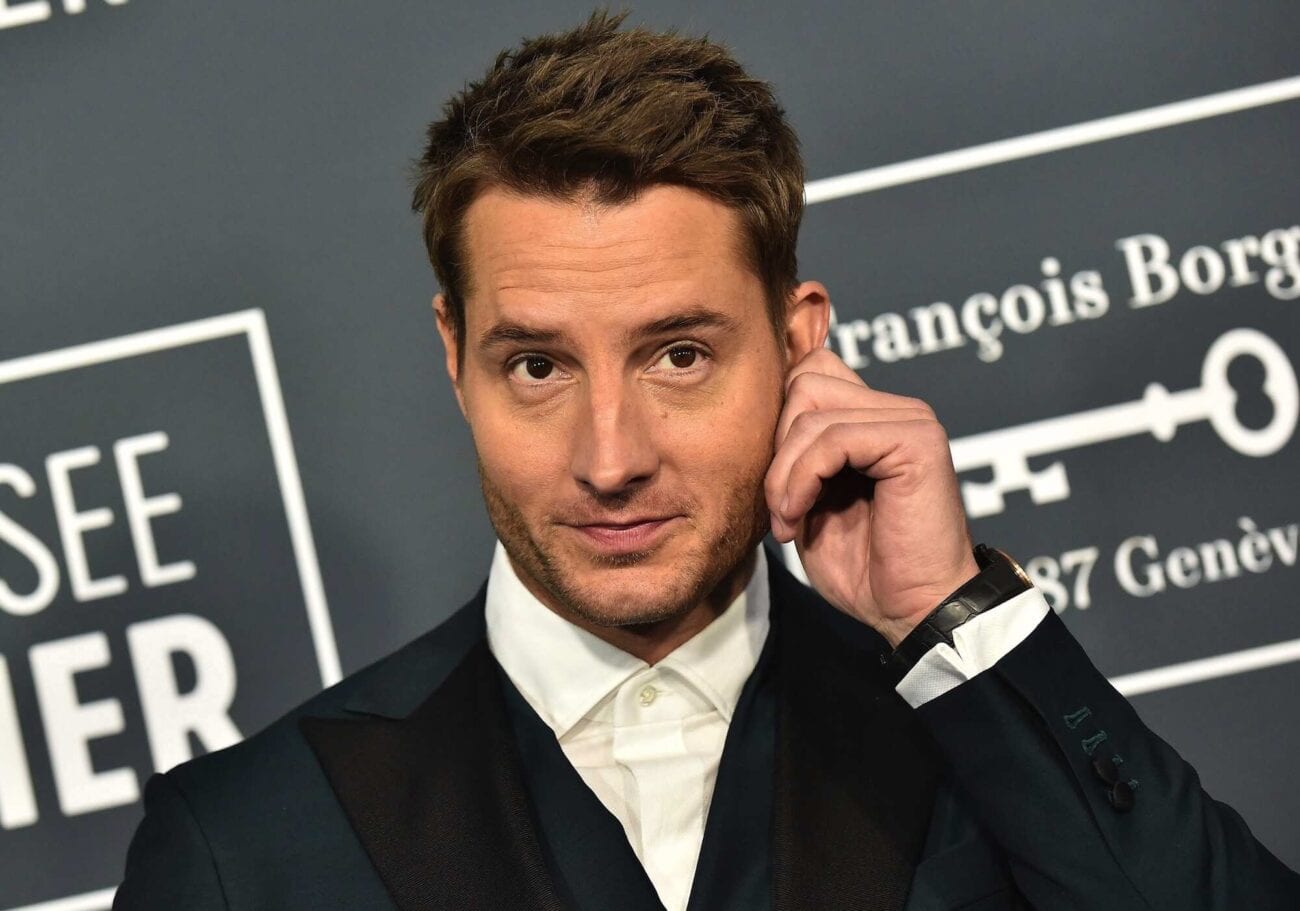 According to O, The Oprah Magazine, others believed the couple was “reeling” and couldn’t save things. Christine Quinn admitted Chrishell Stause’s friends knew “they were in therapy, so obviously there were some issues going on with them.” She continued to explain she never felt he was “unsupportive” in any way.

In Selling Sunset season 3, Chrishell Stause provided her side of the story. A text message was all she received regarding the divorce – forty-five minutes before the whole world knew! Breaking down, she confessed to her Selling Sunset coworkers: “I just feel like it was just me fighting for something that was a lost cause because he didn’t care enough to sit me down and tell me.”

Chrishell Stause revealed her thoughts on relationships, as she was engaged before to Glee star, Matthew Morrison before her marriage to Justin Hartley. Stause believes when it comes to marriage “you talk about it”, “you don’t throw it out”, and most importantly, “you don’t go out looking for greener grass.” 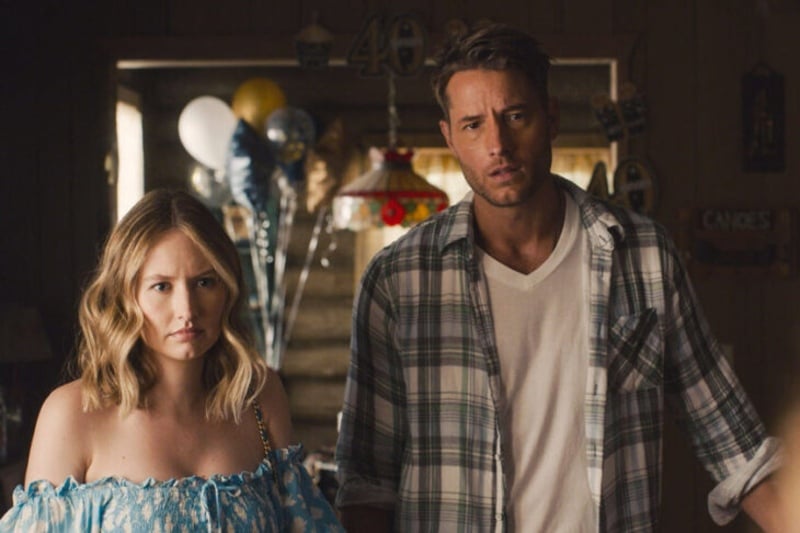 In October 2020, Justin Hartley spoke on SiriusXM’s Radio Andy, but tried to avoid talking about his divorce. “I think people want to know about other people’s personal affairs, but it’s just, I would just caution people.”

Justin Hartley told the audience how he’s using the rumors as a teaching tool for his teenage daughter, coaching her about how you “really can’t believe something because you read it”. Hartley didn’t comment further on the marriage rumors nor on the state of his dating life during the pandemic. Hartley’s been busy promoting the fifth season of his show, This Is Us.

In September 2020, Chrishell Stause claimed to have moved on from Justin Hartley, saying she was looking forward to meeting her Mr. Right. Stause told People magazine “It’s 2020, maybe you could meet your person through an Instagram DM. I don’t know. Crazier things have happened!” We can’t agree more!

Selling Sunset has been renewed for season 4 and is available to stream on Netflix. This Is Us season 5 airs new episodes every Tuesday on Amazon Prime.