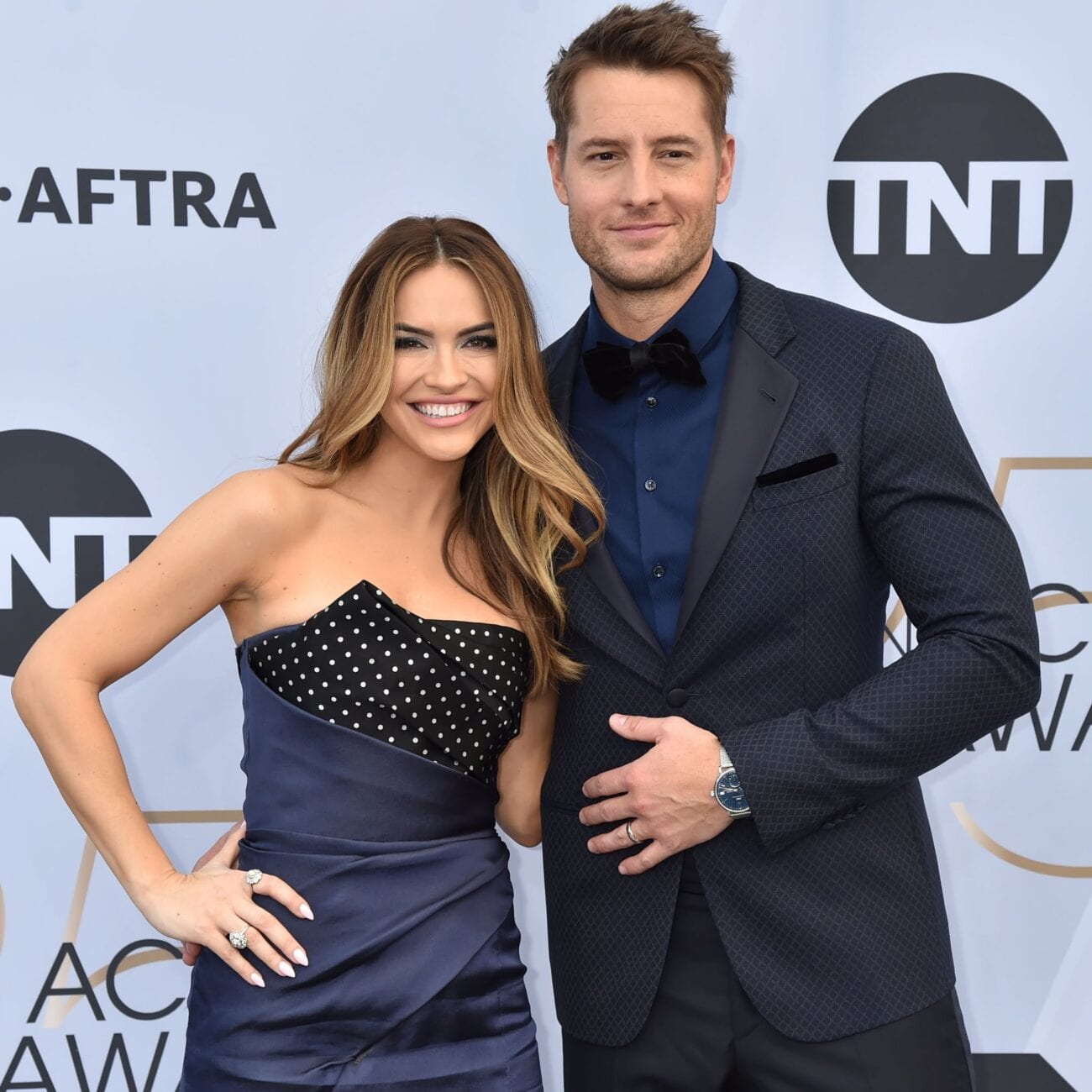 Chrishell Stause and Justin Hartley split: A pattern of cheating?

Chrishell Stause has found herself once again at the center of a public divorce. But this time, not her own divorce. Stause is accused of breaking up her Dancing with the Stars partner’s marriage, as Gleb Savchenko & Elena Samodanova announced their divorce on November 6th.

The following day after announcing their divorce, Samodanova spoke with People, accusing Savchenko of years of infidelity. More specifically, she claimed “a recent inappropriate relationship” was the straw that broke the camel’s back. Many online are assuming this “relationship” Samodanova is referring to is the friendship between Gleb Savchenko and Chrishell Stause.

As people started to put the pieces together, many were wondering if this wasn’t the first time Chrishell Stause was a homewrecker. Looking back at her relationship with Justin Hartley, some people began wondering if the reason that couple got divorced was because of infidelity on Stause’s part. 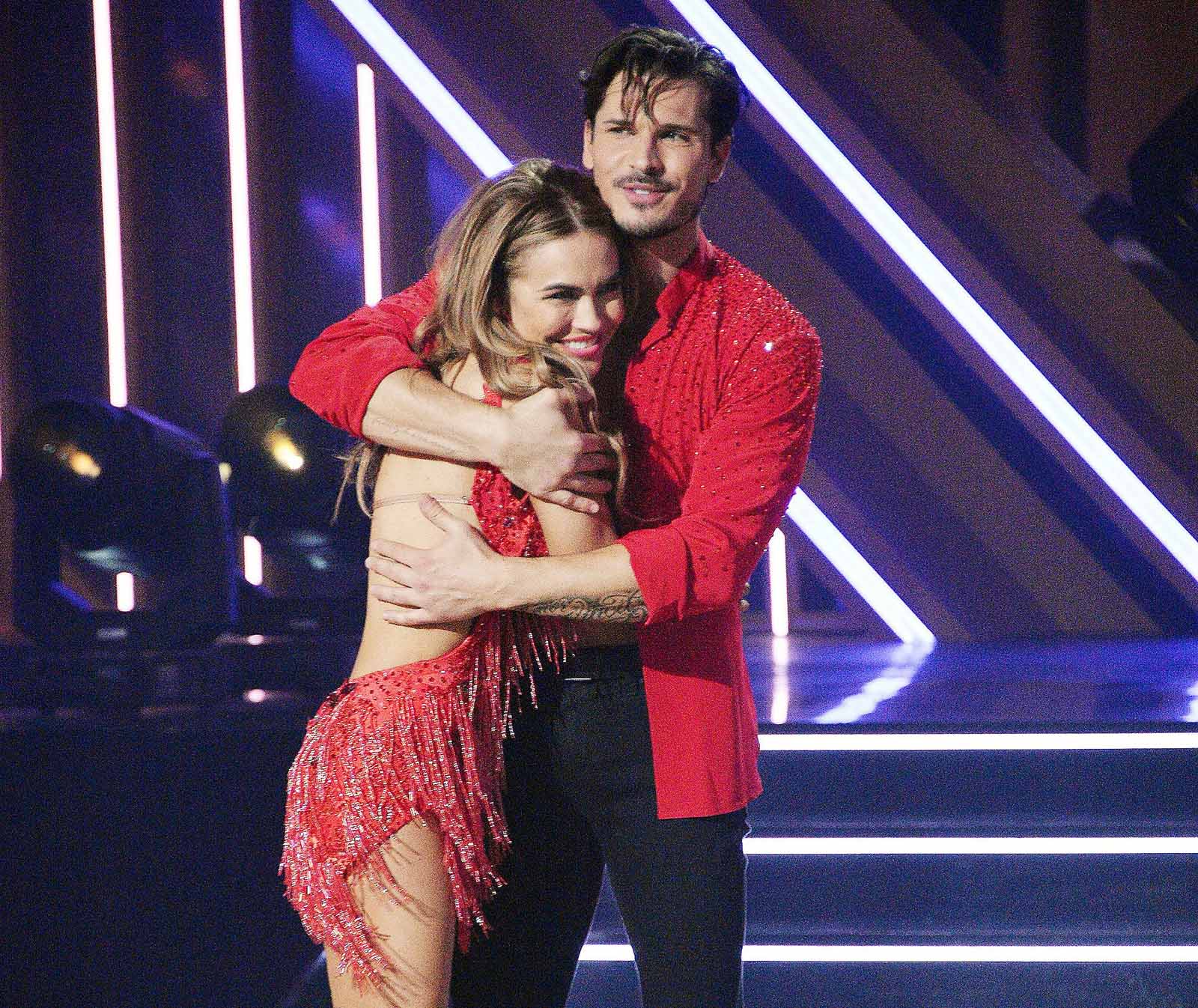 Since they were announced as partners, Chrishell Stause has spent most of her DWTS press interviews gushing over Gleb Savchenko. During an interview with People, Stause was  “I feel like I’m paired with the perfect person that I know I’m going to get the best I possibly could get with him, because we do have such a chemistry and a bond, and I feel like I really trust him.”

A source told E! News Chrishell “is definitely into Gleb but knew he was married and would never interfere.” However, Samodanova’s statement to People calls out women giving gifts to Savchenko and luring him away. “No wife should ever stand by and watch while another woman gifts her husband expensive presents, lures him out to dinners and seduces him at every turn.”

Gleb Savchenko famously gave Chrishell Stause a giant bouquet of pink roses after they got into their “first fight”, as Chrishell joked on Instagram. “If apologies look like THIS, I guess it’s not so bad!! 🥰💕” 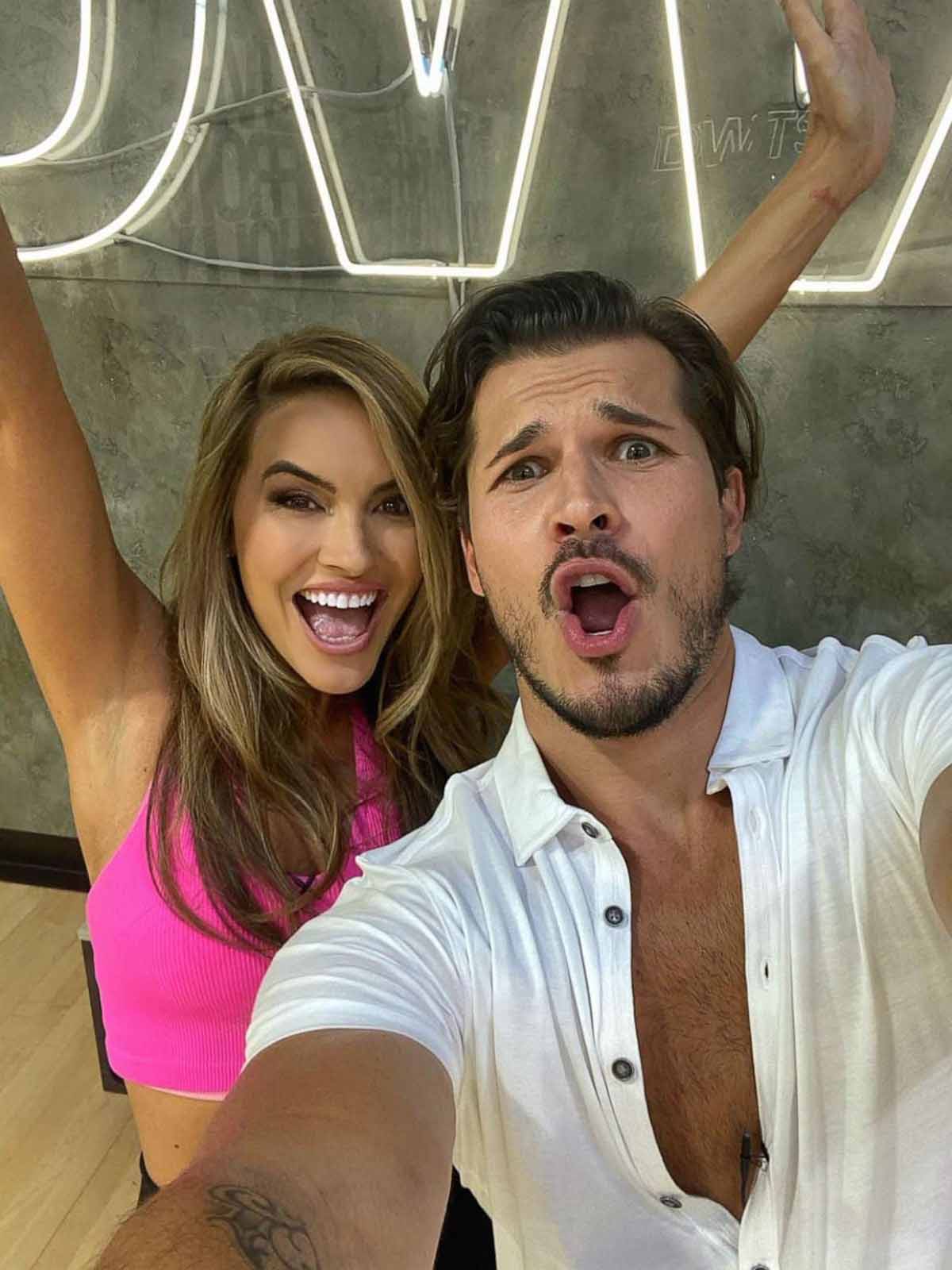 After the roses incident, many people were beginning to wonder how close Chrishell Stause and Gleb Savchenko actually were. Roses are seen as a romantic gesture, so many believed this was the pair’s subtle way of announcing their relationship. Both continued to deny the rumors.

Even after Savchenko and Samodanova announced their divorce, Chrishell Stause took to social media to wish them well, but denied the rumors once again. “As you can imagine, the countless hours of training, and dance rehearsals has created a strong supportive friendship, but nothing more.” 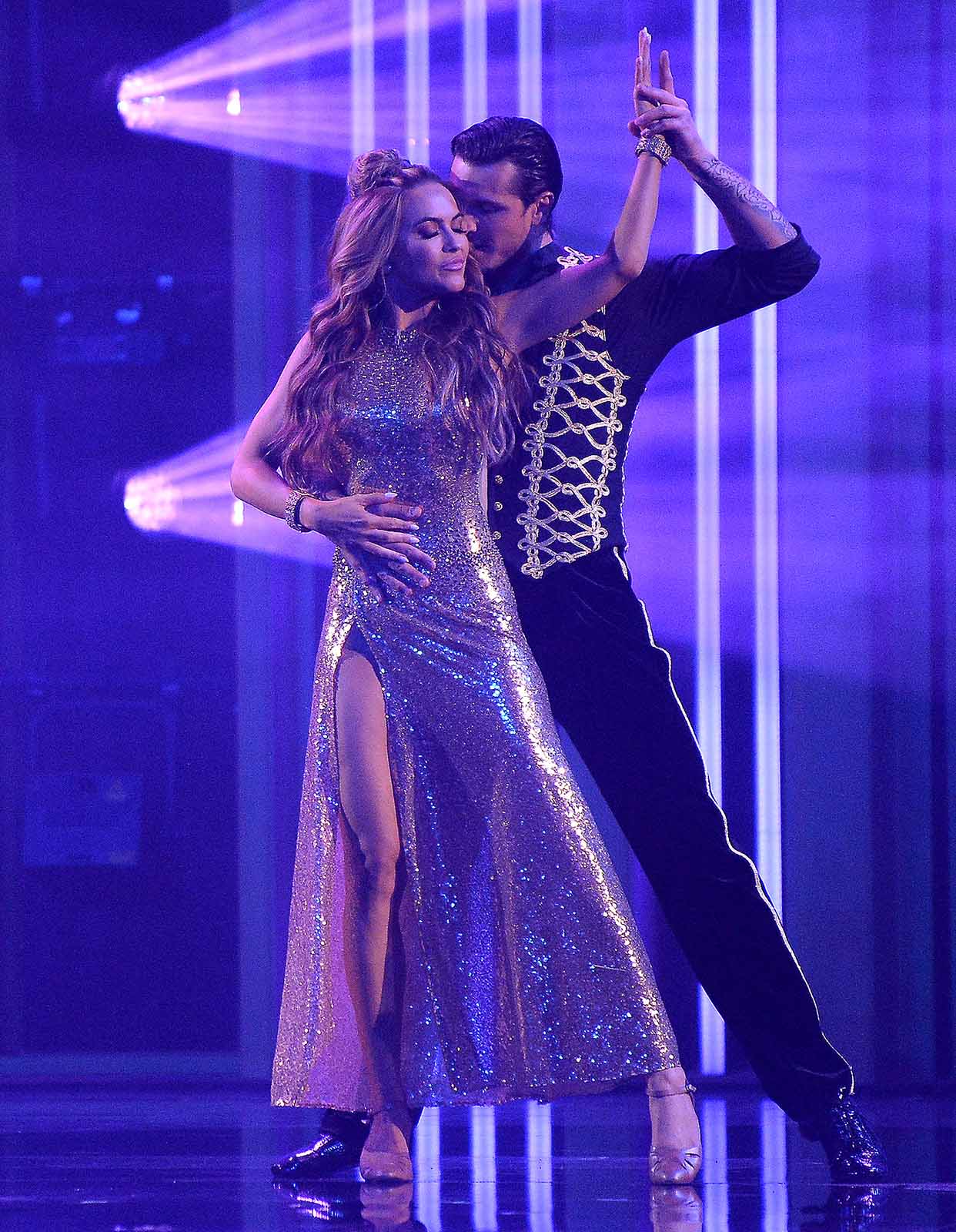 Many online began pointing out Chrishell Stause’s comments on dating over the past few months. As the Selling Sunset star went through her own public divorce just over a year ago, Stause has been asked time and time again when she would be getting back into the dating scene.

During an appearance on the Tamron Hall Show in October, Stause made it clear she was ready, but not until DWTS was over. “It’s something I’m looking forward to as soon as [DWTS] is over, but hopefully people will vote so it won’t be right away. I’m going to venture out once I’m done with this.” 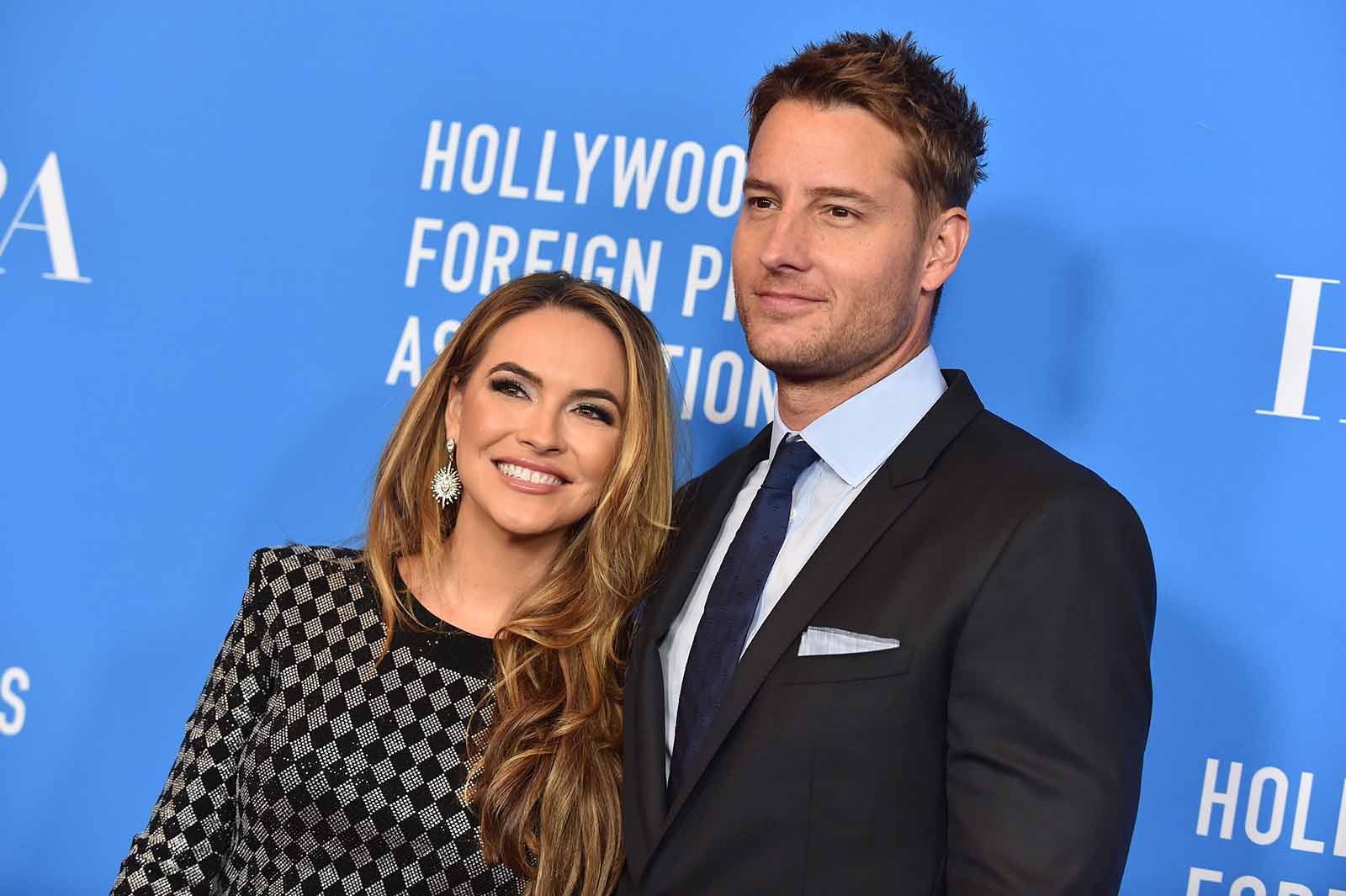 Cheating in her marriage?

Since the rumors have come out, many began looking back at Chrishell Stause and Justin Hartley’s relationship as well, looking for signs of infidelity from Stause. On file, the official reason for Hartley’s divorce from Stause was “irreconcilable differences”. As Stause has shared on Selling Sunset, she didn’t know about the divorce until Hartley texted her they were filed.

As the divorce played out on the third season of Selling Sunset, Chrishell Stause shared her side of the story, making it clear she was blindsided by the divorce. Implying her and Hartley were working things out, she assumed everything was okay in terms of their relationship.

In the year since their divorce, Hartley has kept mum about the divorce in interviews, rather focusing on his work than his personal life. He did discuss his divorce in a bit more detail on Radio Andy, revealing he tends to keep his private life as private as possible. 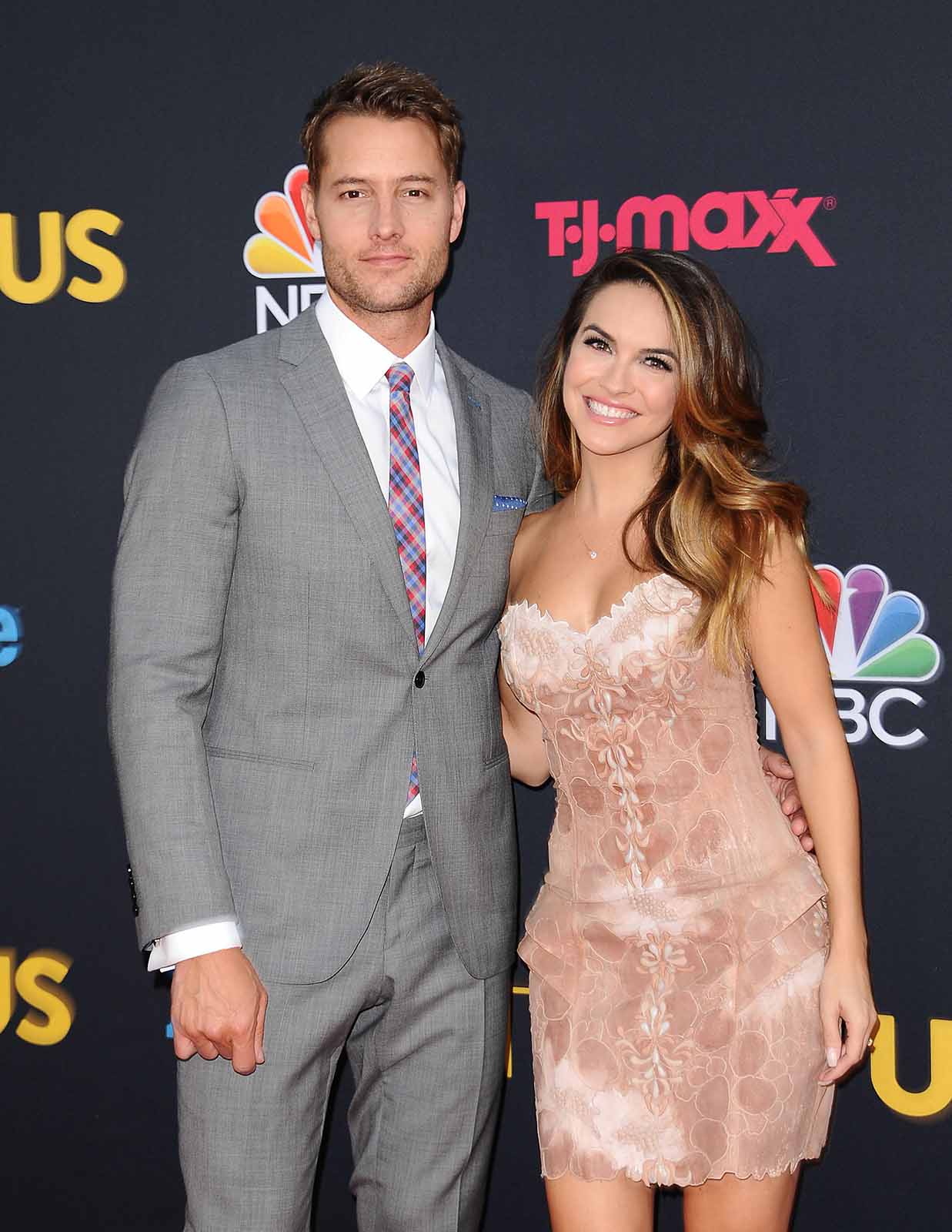 As Hartley put it, “For the people who want to just dive into the gossip and believe everything they read, then that’s fine, too, if they’re getting entertainment from that.” He also told his daughter Isabella to not believe everything she reads in the tabloids about him and his divorce.

Many took his comments as an accusation against Chrishell Stause, implying she wasn’t telling the truth about the divorce. Stause made it clear after Hartley’s comments went viral that she has been as honest as she can about what happened, but not everyone is sold on the truth.

There’s no confirmation Stause was cheating on Hartley when the divorce occurred, but many believe Hartley’s comments imply more to their divorce than meets the eye. Regardless, Chrishell Stause has some explaining to do if she did in fact help Gleb Savchenko cheat on his wife.