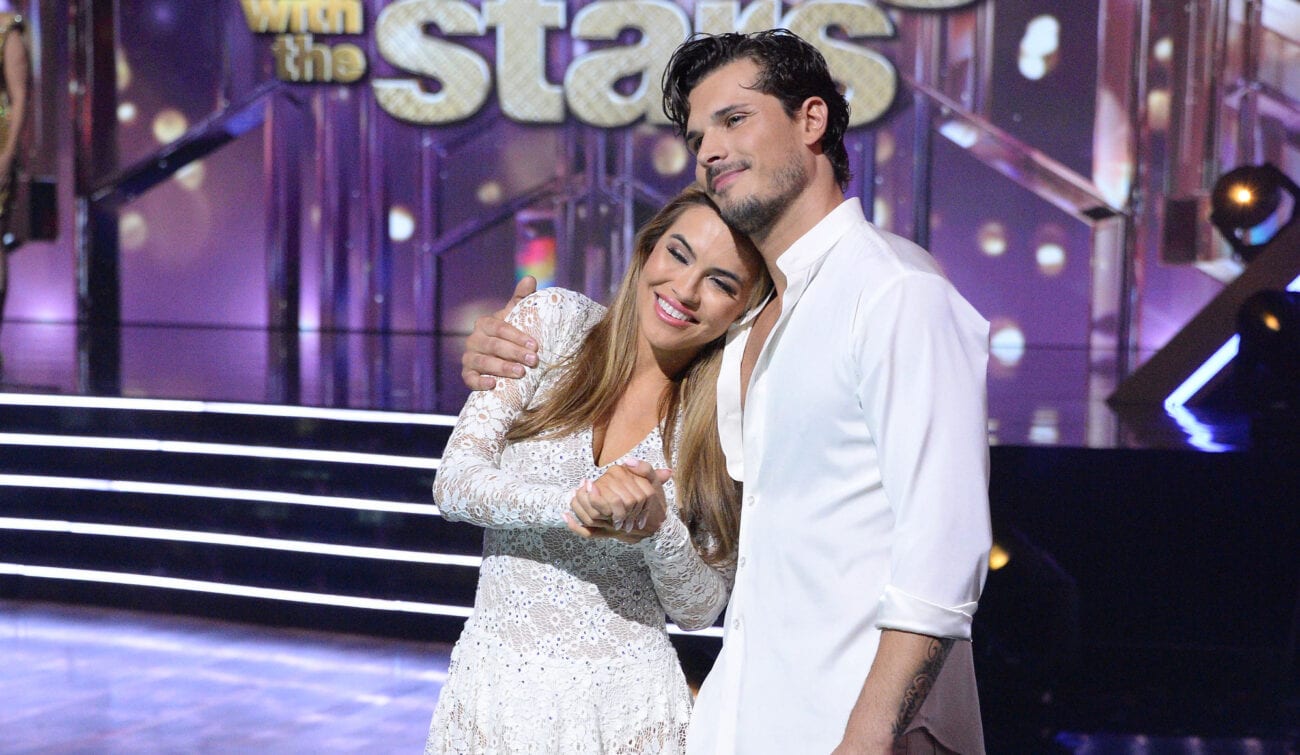 Did Chrishell Stause cause DWTS’s Gleb Savchenko to get divorced?

The dance floor can be a flirty place to find yourself a new love. Granted, you should only be looking if you’re single. However, Dancing With the Stars pro partner Gleb Savchenko may have forgotten that rule, as rumors are swirling he cheated on his wife Elena Samodanova with his recent DWTS partner Chrishell Stause.

Stause, famous for the Netflix reality show Selling Sunset, worked with Savchenko in season 29 until the pair were eliminated on November 2nd’s episode. Chrishell Stause herself went through a messy, public divorce from This is Us star Justin Hartley just last year. So, it was a well-known fact Stause was single while filming DWTS.

After Elena Samodanova publicly accused Gleb Savchenko of cheating on her, many began pointing fingers to Chrishell Stause. But how true are the rumors online? Let’s look back at Stause and Savchenko’s relationship as DWTS dance partners. 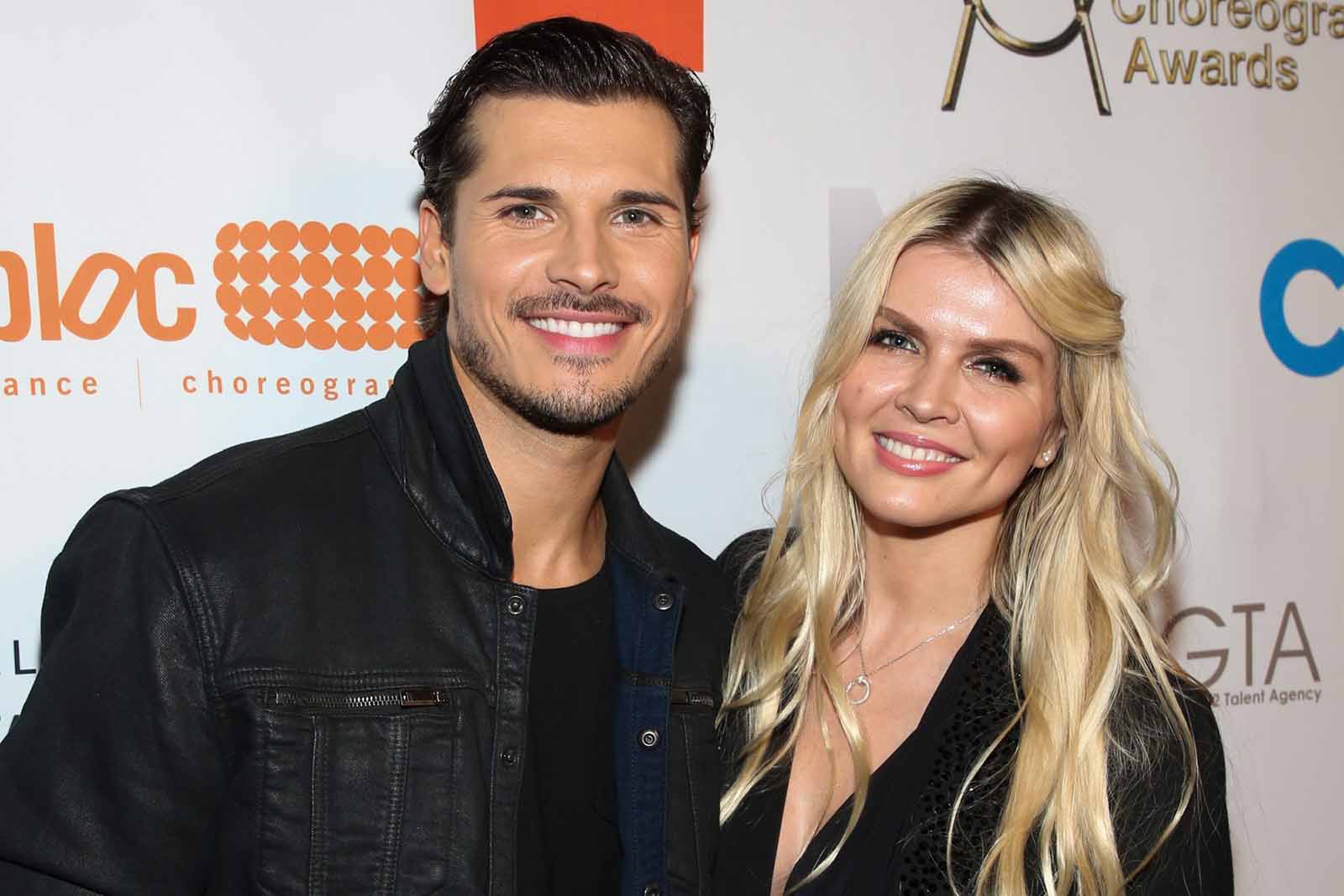 On November 6th, both Savchenko and Samodanova announced to their respective social media accounts they were separating. In Savchenko’s post, he mentioned “We still intend to co-parent our wonderful children together who we love so dearly, and we will strive to continue to be the best parents that we can to them. We ask that you respect our family’s need for privacy and healing during this time.”

However, the next day, Samodanova spoke with People claiming Savchenko cheated on her, which fueled the divorce. “After 14 years of marriage, and multiple affairs, I’ve decided enough is enough”. But what fueled the rumors about Gleb Savchenko and Chrishell Stause was Samodanova claiming “a recent inappropriate relationship” was the final straw for her. 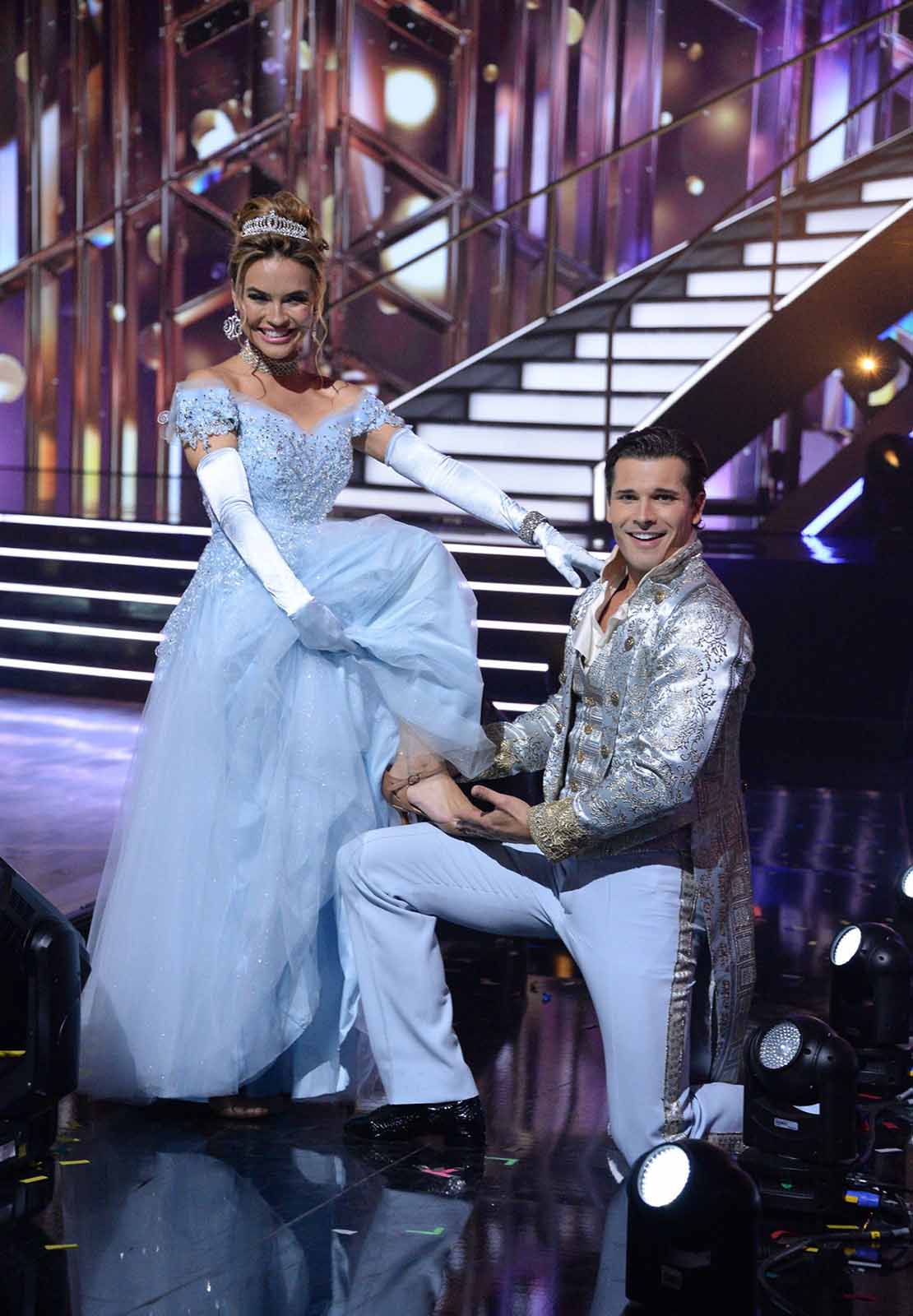 Close together during training

Throughout her time on DWTS, Chrishell Stause has made it clear how much she appreciated Gleb Savchenko as both a friend and a partner. A source told E! News during the season Stause “is definitely into Gleb but knew he was married and would never interfere. She would never do that, but can’t deny the chemistry they have.”

Chrishell Stause also spoke with People earlier in the season, discussing how close she was with Savchenko. “I feel like I’m paired with the perfect person that I know I’m going to get the best I possibly could get with him, because we do have such a chemistry and a bond, and I feel like I really trust him.” 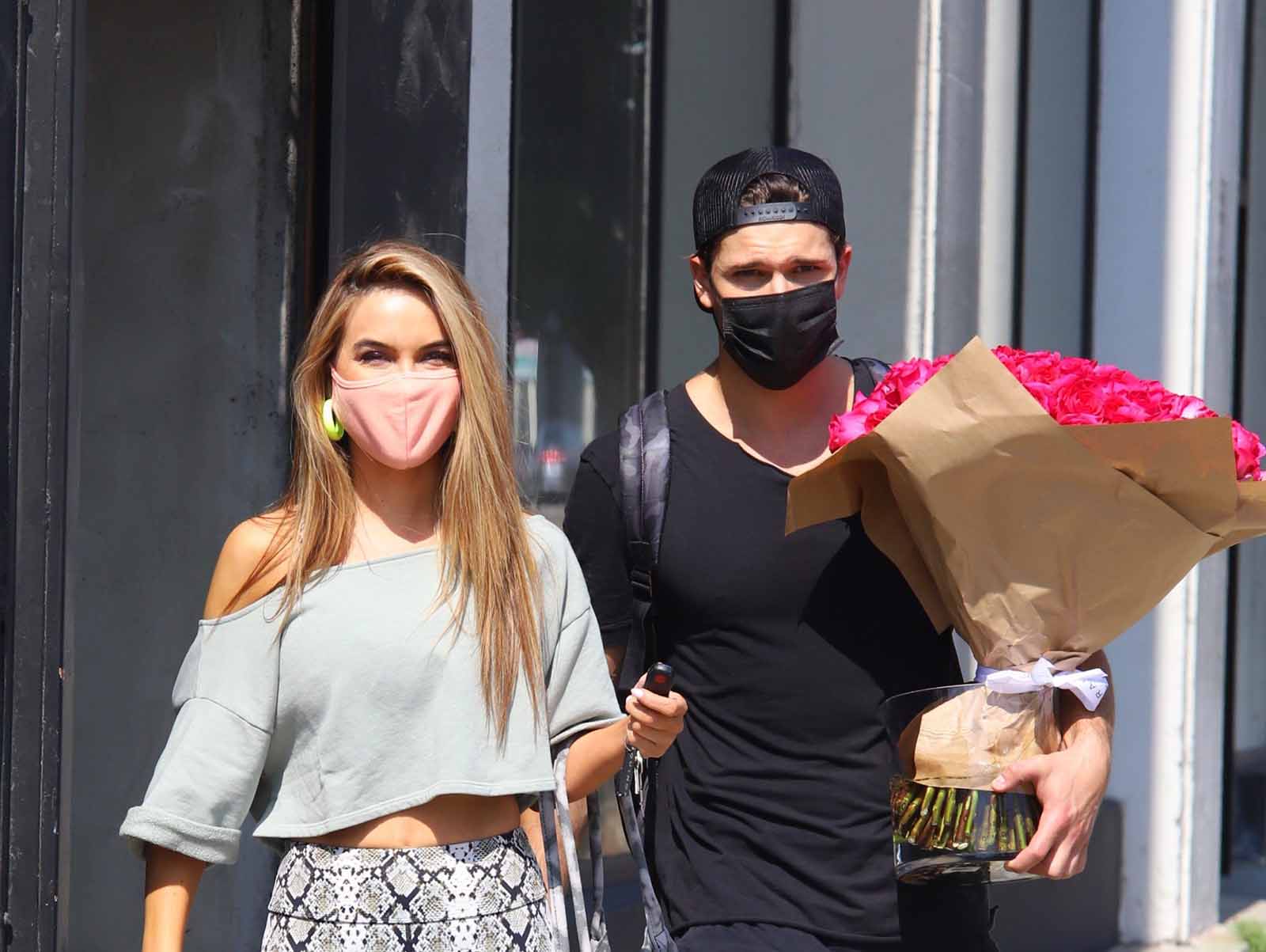 One of the most questionable moments of their friendship was when Gleb Savchenko gave Chrishell Stause roses after their “first fight” as Stause posted on Instagram. “If apologies look like THIS, I guess it’s not so bad!! 🥰💕” Stause joked as she posed with the large bouquet.

In her statement to People, Samodanova explicitly said “No wife should ever stand by and watch while another woman gifts her husband expensive presents, lures him out to dinners and seduces him at every turn.” Many online began questioning if the woman Samodanova was referring to was Chrishell Stause, and the moment with a giant bouquet of roses. 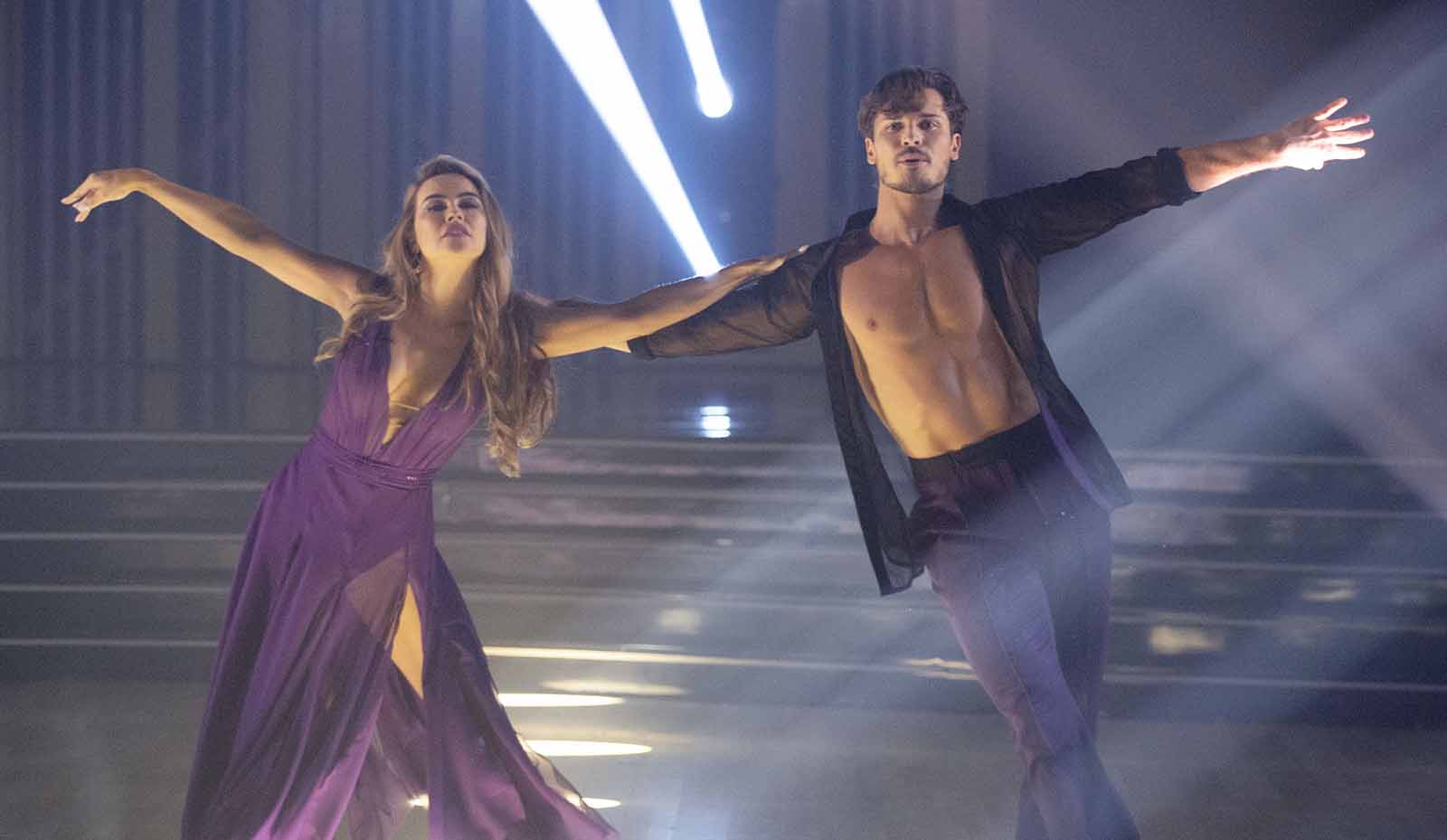 Math not adding up

However, another source spoke with E! News after the couple announced their split. “Gleb and Elena were going to split before the season and haven’t been getting along.” The source also told E! News “Gleb and Chrishell aren’t dating” and Chrishell’s friendship with Gleb didn’t inspire the split.

Similarly, Chrishell released a statement on her Instagram after People spoke with Samodanova to clear the air. “I am so saddened about the news of Gleb and Elena’s split. It is unfortunate that this has caused rumors to swirl about my personal life” 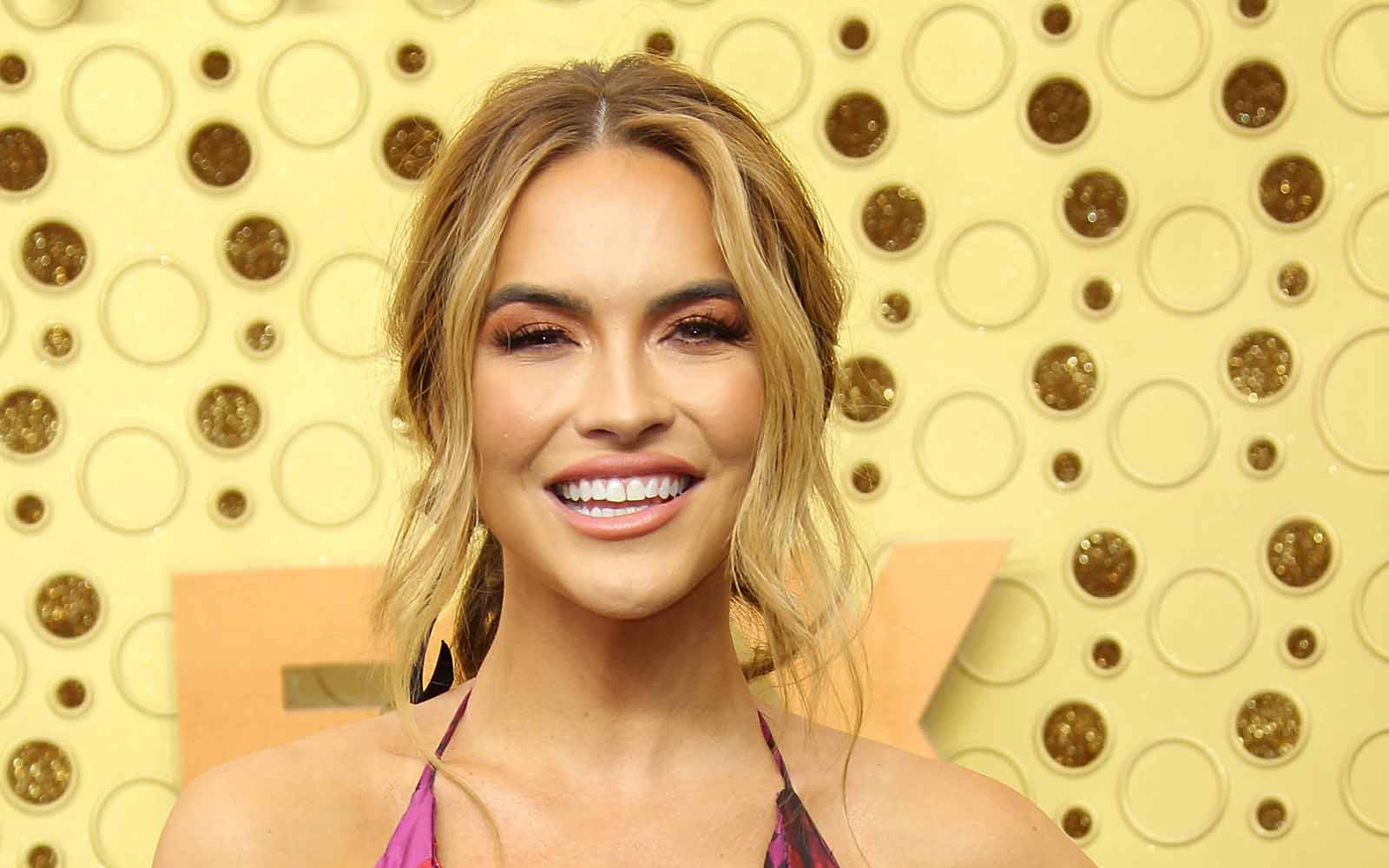 As Chrishell is still dealing with the after effects of a public divorce, she said “I would not wish this on anyone.” Addressing the rumors head-on, Chrishell made it clear her relationship with Gleb is “a strong supportive friendship, but nothing more.”

Do you believe Chrishell helped Gleb cheat on his wife, or do you believe her when she says they were just close friends? In case you’re confused about the situation behind Chrishell’s own divorce, you can read more about it here.