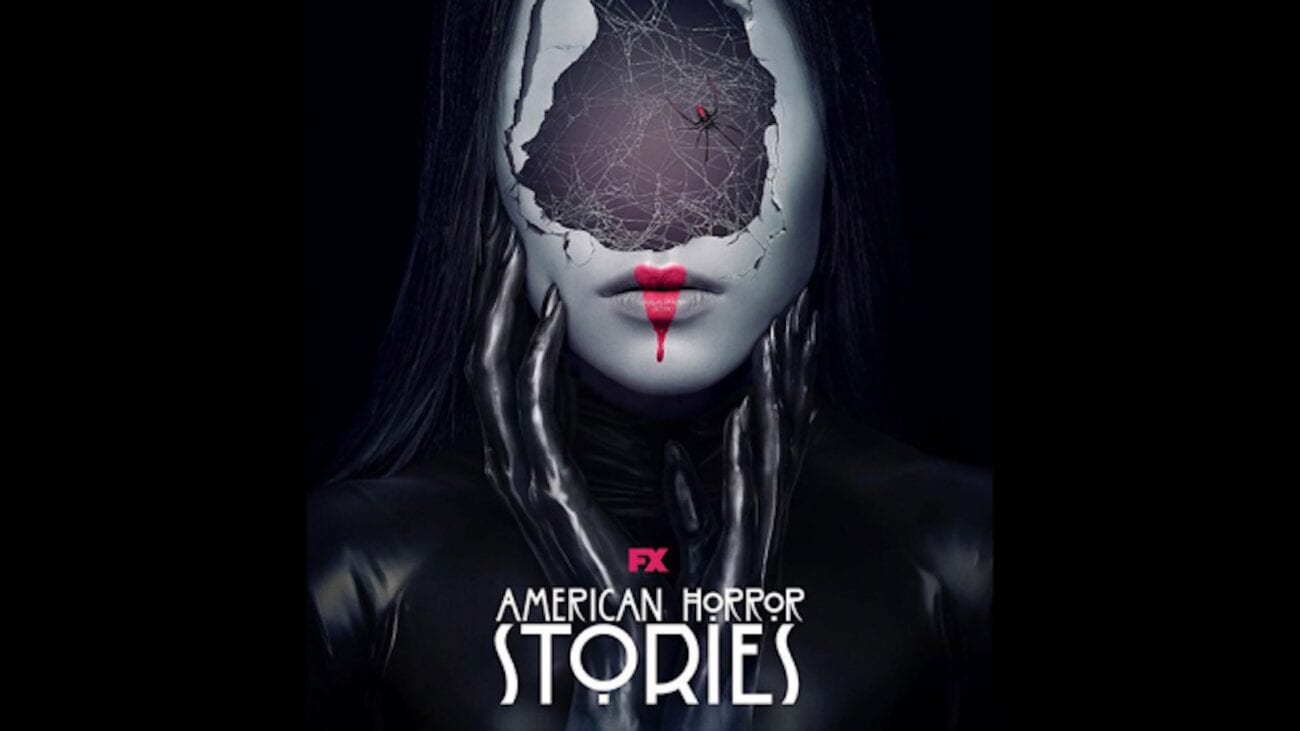 Largely, however, details have been kept fairly underwraps. Fans learned of a couple bits of casting news. There was the teasers of the lady in the rubber gimp suit from American Horror Story: Murder House. Mostly, however, fans can only guess about what we’re going to see in American Horror Stories. Though they have been dying to learn who else is in the cast for the series.

We have the entire cast for the upcoming series. In addition to that, a full trailer dropped. It’s a glorious (and terrifying) day, folks. Let’s take a look at what we have learned so far about the upcoming spinoff series.

And this isn't even the half of it. Take a peek at some of the American Horror Stories cast. The brand new anthology series begins streaming July 15 only on #FXonHulu. #AHStories @AHSFX pic.twitter.com/Phu6dh02Vd

American Horror Stories has revealed a whopping 21 cast for the first season of the series. Now, of course, this is a single-episode anthology series, which means we’ll be following a different group of people per episode. So we probably won’t see everyone interacting with each other (though AHS does love a good crossover), but there are some familiar faces in the cast.

According to Ryan Murphy, however, he hasn’t even revealed everyone involved with the series so far. So we’ll definitely be keeping an eye for more cast announcements for American Horror Stories. But let’s take a look at who has been confirmed so far! Vets from AHS are John Carol Lynch as Larry Bitterman, Naomi Grossman as Rabid Ruth, Billie Lourd as Liv Whitley and Matt Bomer as Michael.

Did we learn anything from the American Horror Stories trailer?

Outside that the large cast of the FX on Hulu series will be going through it? We’re going, apparently, to a place that was like “The Amityville Horror on crystal meth” so that’s going to be fun, and terrifying. We’re going with terrifying for this one because no one wants to describe anything great as something on crystal meth. Just take our word for it here.

Also, in the trailer, we get to see Danny Trejo as Santa, who is covered in blood and wielding a baseball bat. Yeah, yeah, this feels about right for this franchise. We’re also getting major Krampus vibes. Or maybe Slay Bells? There was a killer Santa movie with that title, right? It feels like there needs to be if that hasn’t happened yet. C’mon horror community!

Other horrors in the trailer are demons, murderers in pig masks, witchcraft of some sort, snakes, and more. Either way, it looks like following the double premiere on July 15th that fans will be in for a different scare each week for the series. So, it’s definitely going to be fun times all around.