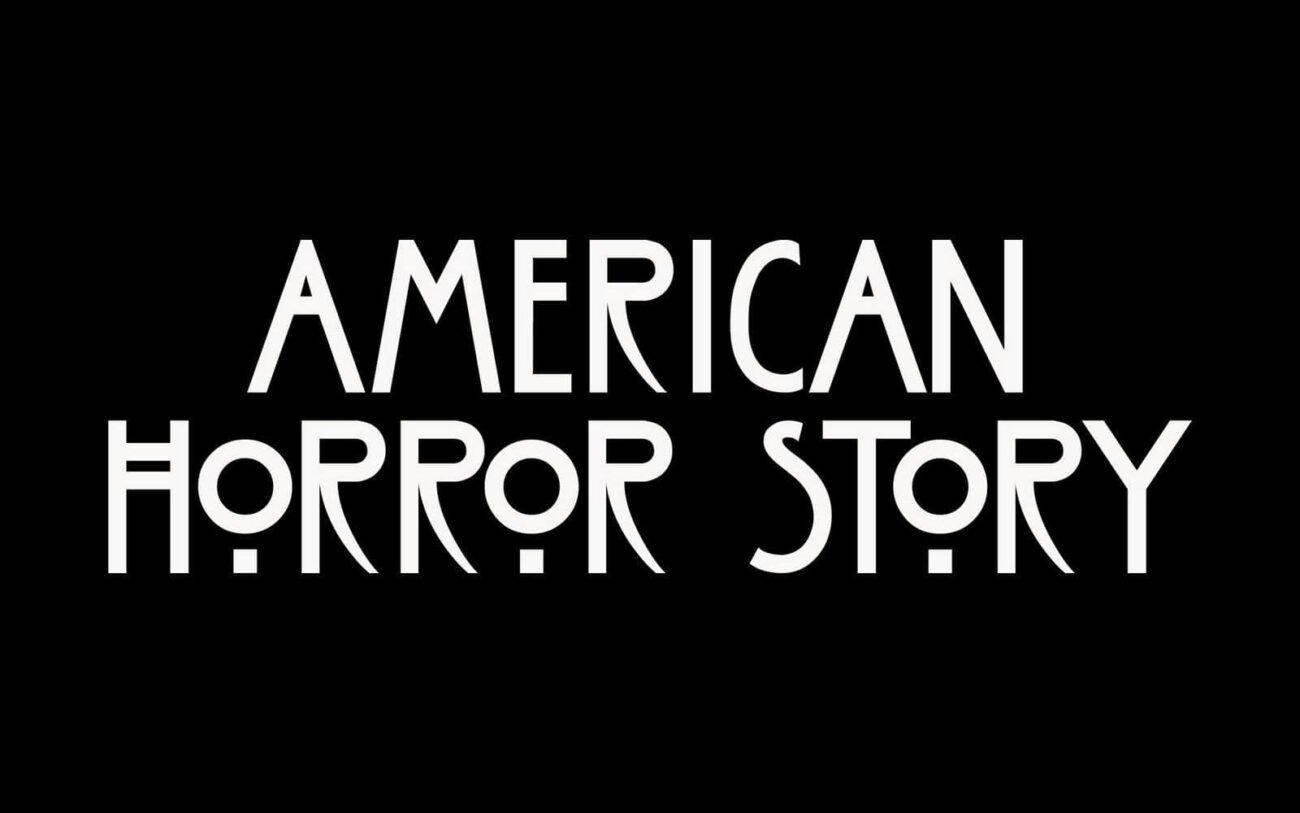 Murder House: Which season from ‘American Horror Story’ is the best?

When American Horror Story first arrived, it was like nothing else on TV – a flashy, multifaceted tale of horror complete with gotcha mischief & jumpscares. Though the amount of demand it has seen has dwindled lately, the show is still going strong, feeding our unhealthy fascination for blood-curdling fright fests.

As we wait to see what the showrunners have in store for us in the upcoming season, let’s revisit Ryan Murphy & Brad Falchuk’s collection of invigorating psychosexual thrillers and pick out the absolute best seasons American Horror Story has to offer. 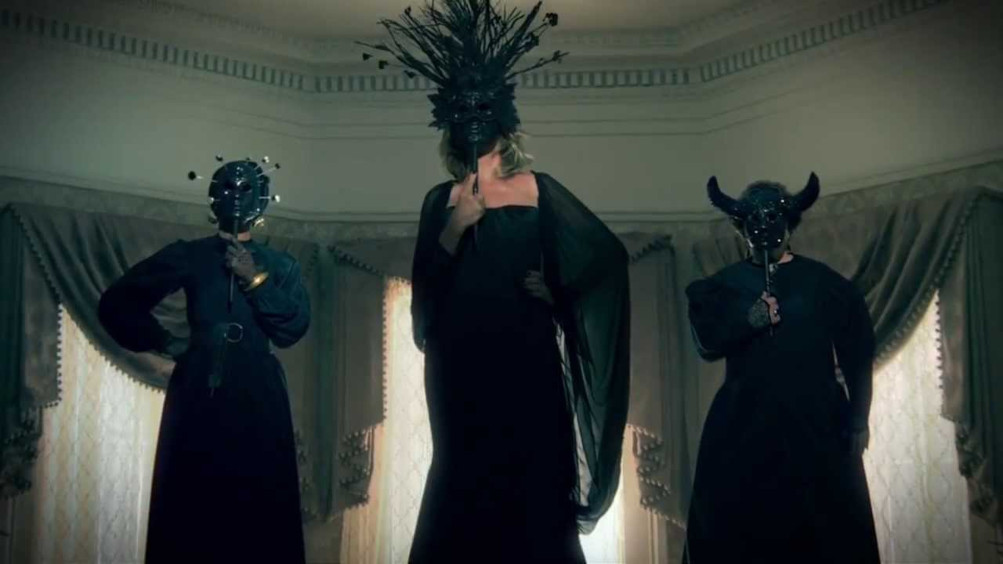 As the title suggests, the third season of American Horror Story follows a coven of stylish superpowered witches while they fight both internal & external forces. Coven isn’t exactly iconic, but it does serve as an extravagant star-studded expression of the more sinister side of witchcraft.

Best of all, we get a powerful cast of female characters led by show regulars Jessica Lange, Sarah Paulson, Taissa Farmiga, and Lily Rabe, but this time with the addition of Kathy Bates & Angela Bassett.

Coven revolves around Miss Robichaux’s Academy for Exceptional Young Ladies, a training ground for wayward teenage witches. The creators do a great job of exploiting the season’s New Orleans backdrop with the Salem Witch Trials anchoring their over-the-top storylines. 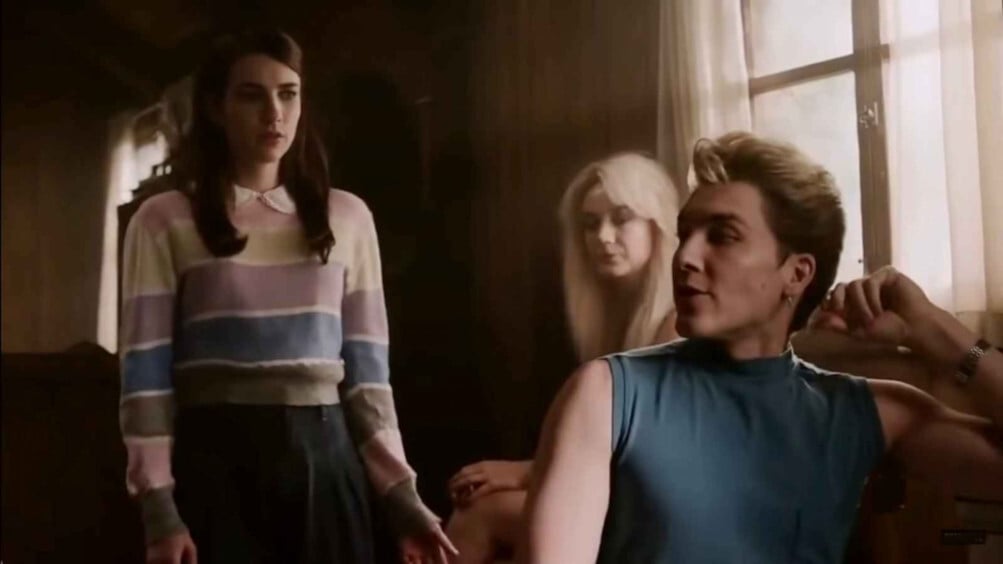 American Horror Story’s recent pulse-pounding camp-fest speaks to our mutual – and honestly, toxic – fascination with serial killers. The ninth entry is about a group of young people who take a job at the newly reopened Camp Redwood while a masked serial killer runs rampant, hunting down the campers.

Despite the plot’s Friday the 13th vibes, 1984 is not a typical slasher film, though it easily could have swerved off onto that path. The ninth season is a slasher flick, a brutal thriller, and a deeply moving tragedy, all at the same time. 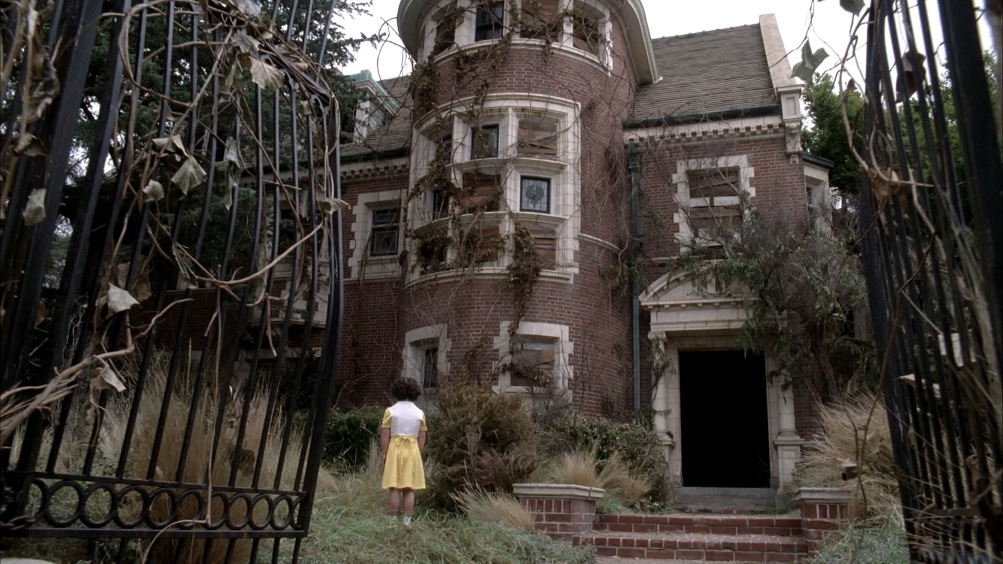 Murder House follows the Harmon family, who move into a big spooky mansion that was once an illicit abortion clinic. The result? A memorable ballet of violence, blood, and gore seamlessly gelled with a side of marital drama.

The first season of American Horror Story is a timeless mesh of dark & twisted horror tropes that none of the subsequent seasons have ever come close to replicating. Part of the reason why the debut season kept the viewers glued to their seats was that nobody knew this would end up being an anthology series.

After all, everyone knows that the most spine-chilling & stupefying horrors come about when you’re in the dark. 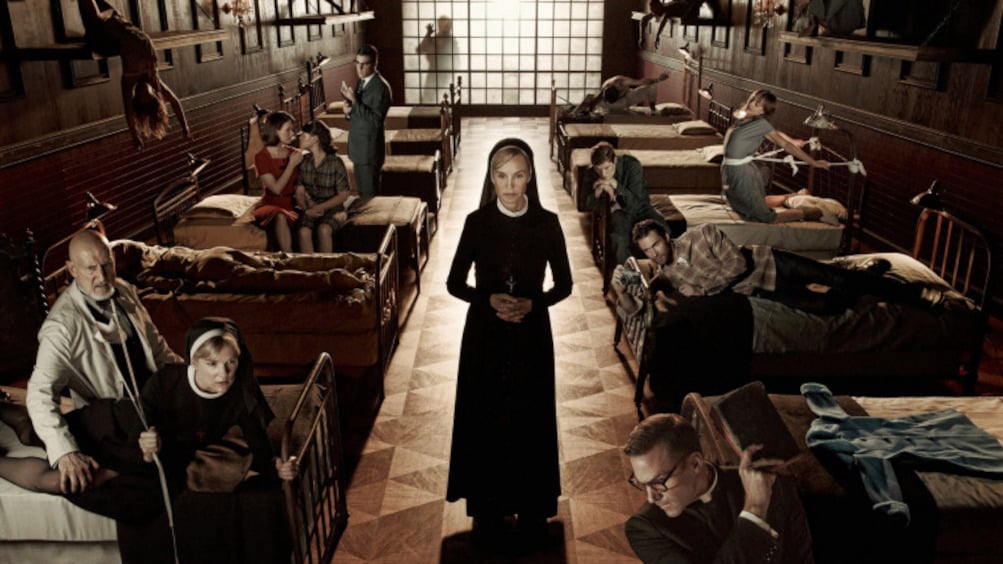 This truly scary (but insanely entrancing) tale begins as a complete horror spree with seemingly no specific objective other than to give you nightmares. However, once the plot threads start weaving together with each episode, a stunning larger picture is revealed, finally coming to an absolutely satisfying emotion-rich ending.

And let’s not forget that amid all the ghastly twists & deranged subplots, this season even made room for a peppy musical number – for obvious reasons.

Though Ryan Murphy & Brad Falchuk strive to deliver the best of horror every year, American Horror Story has gained a reputation for being wildly unpredictable with some seasons being absolute hits while others being total & utter fumbles. Do you agree with our list? Which installment do you think is the best of them all? Which seasons are your favorite picks? Let us know your thoughts down in the comments!