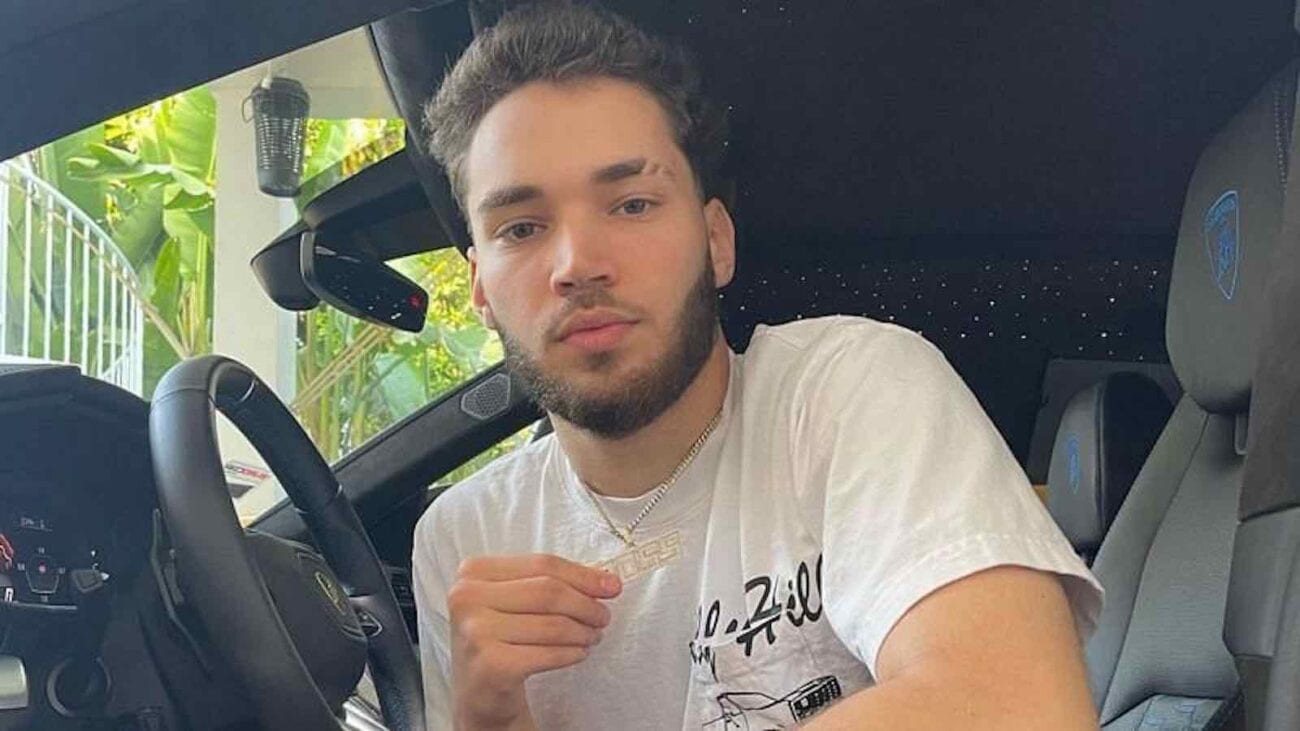 Adin Ross vs. RiceGum: Why are these influencers at war?

The Adin Ross and RiceGum tea continues to simmer, with this latest development really cranking up the heat. Many speculate that the announcement today from popular Twitch streamer Adin Ross that he will be moving out of the Clout House may be due to his ongoing feud with the popular YouTuber RiceGum.

The two influencers’ friendship became tumultuous during another round of beef between RiceGum and KSI, which has been ongoing since the start of this year. When Ross tried to remain neutral on the issue, RiceGum accused him of taking KSI’s side in the argument, leading to the now ongoing feud. Many have linked this feud with Adin Ross’s decision to move, though nothing has been confirmed currently.

This mf rice too funny mans cut out the internet so adin couldn’t stream 😭🤣@RiceGum pic.twitter.com/WwdqvrC3yJ

Nothing like good old fashioned sabotage to start the day.

Adin got the hood riding for him , ITS OVER FOR RICE pic.twitter.com/Qus6IxOM87

I know adin sitting at his door waiting for him to come out pic.twitter.com/2uY0qHKlWQ

if this fake beef ur weird 💀 pic.twitter.com/J3lM6VknQS

We don’t know, this seems pretty real to us.

The hell did I just see pic.twitter.com/4ZrdIrwNmC

You’re guess is as good as ours. Curse these deleted threads!

Pretty much the situation in a nutshell.

Me watching the fake beef pic.twitter.com/KnYczOmSly

What are your thoughts on the Adin Ross vs. RiceGum feud? Drop them below in the comments before the tea scalds us!