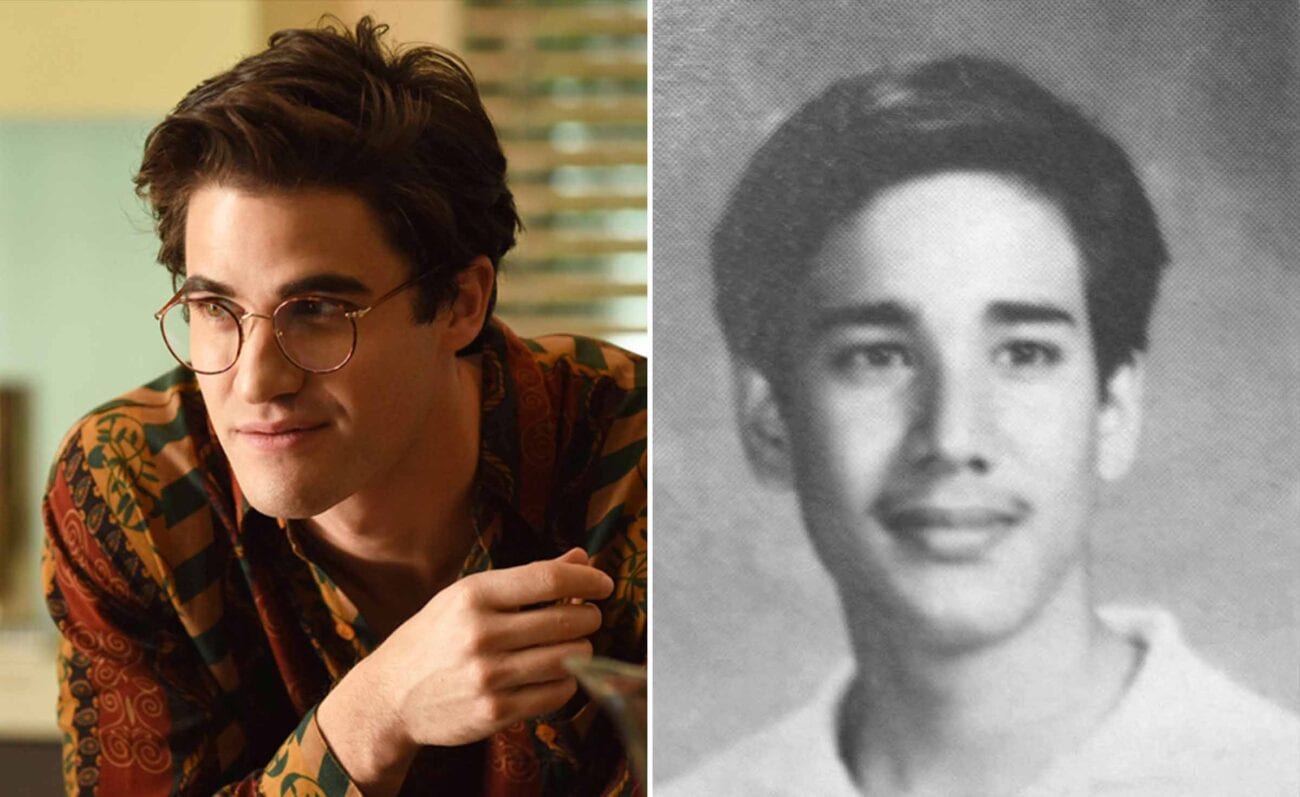 Andrew Cunanan and the murderous rampage that inspired Ryan Murphy

He may have won an Emmy, Golden Globe, and plenty of attention for the role, but Darren Criss is nothing like Andrew Cunanan. Gianni Versace’s killer was a dark and twisted man, far from who the award-winning Broadway star is as a person.

Versace’s death has come back into the public eye in recent years thanks to the second season of American Crime Story focusing on the events leading up to his death. But just like any show based on a true story, not everything is what it seems. There’s a lot the show doesn’t share, or dramatizes about Cunanan and his murderous deeds. 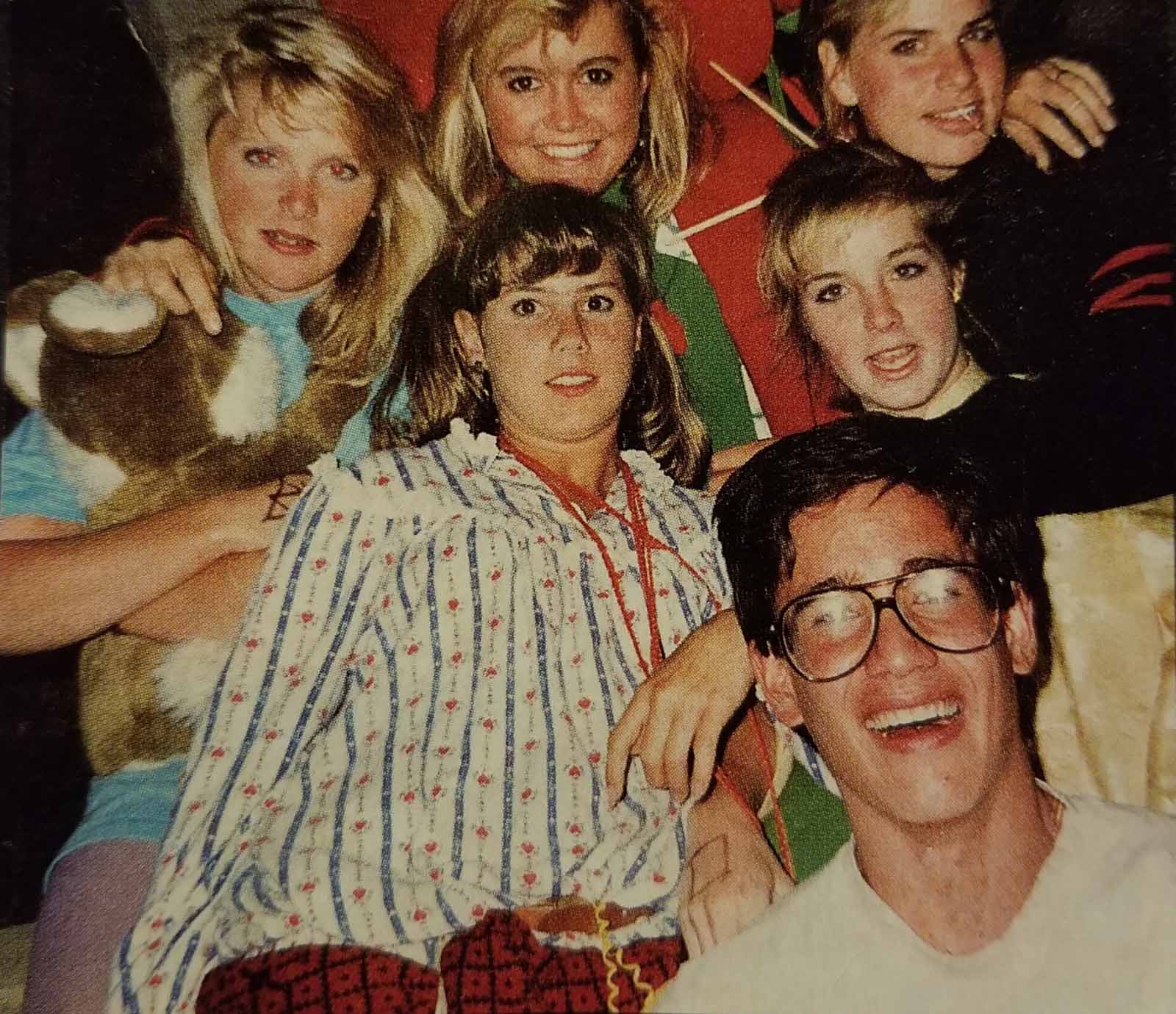 “Least likely to be forgotten”

On the outside, Cunanan seemed like a normal person. Unlike most serial killers, he actually had a decent childhood, excelled in school, and was popular. When he was first discovering his sexuality, he got himself some sugar daddies by sleeping with wealthy older men.

He had a high IQ, and was voted “Least likely to be forgotten” by his high school class. Cunanan moved on to UC San Diego after graduation, studying American history. But then, his father left the family, running away to the Philippines to evade arrest for embezzlement charges.

Not long after, his mother finally discovered Cunanan was gay, and as a religious woman, was not happy in the slightest. During an argument, Cunanan shoved her against a wall and dislocated her shoulder, feeling no remorse for his actions. He also had a habit for lying, being known for extravagant lies about his family life. 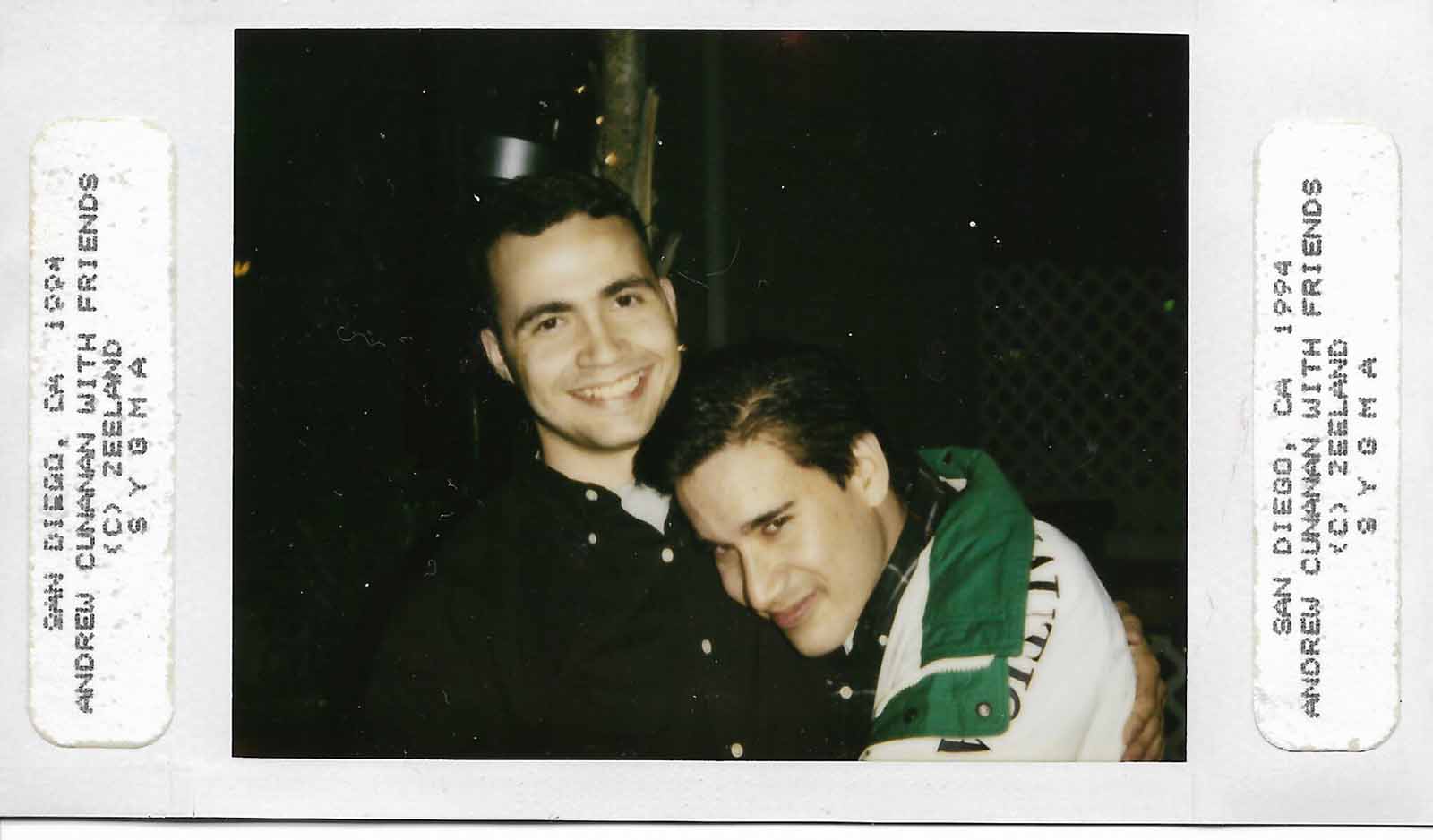 Moving on to San Fran

After the incident with his mother, Cunanan left National City and moved to San Francisco with a friend. He continued to rely on sugar daddies, which also becoming a drug dealer and dabbling in creating hardcore, violent pornography.

But life stopped working out for Cunanan. He broke off relationships with several of the older rich men, leaving him to rack up serious credit card debt. He resumed drug dealing, using most of the drugs he was selling, and became an alcoholic. His friend, close and far, were starting to be concerned, including David Madson and Jeff Trail, two friends in Minneapolis.

As things fell to the wayside, Trail and Cunanan had a falling out, and friends remember Cunanan saying he had to go to Minneapolis to “finish business” with Trail. Trail on the other hand, was concerned Cunanan’s visit would end in his death, knowing he made an enemy of him cutting him off. 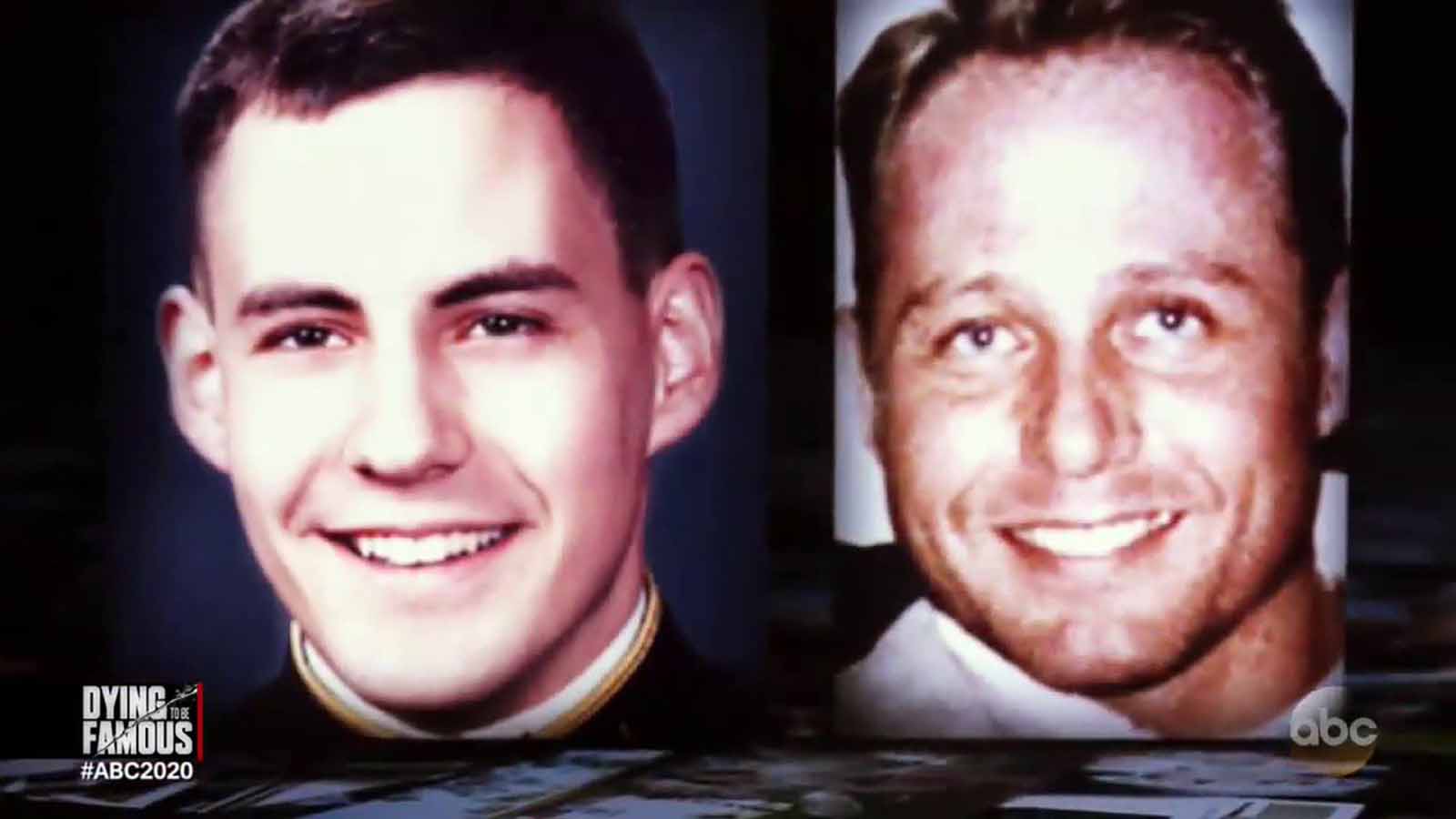 Cunanan’s murder spree began on April 27th, 1997, when he killed Trail in Madson’s apartment after an argument. He wrapped Trail in a rug and hid him behind a couch. Madson was present when the incident occurred, and was being help hostage by Cunanan for days after. 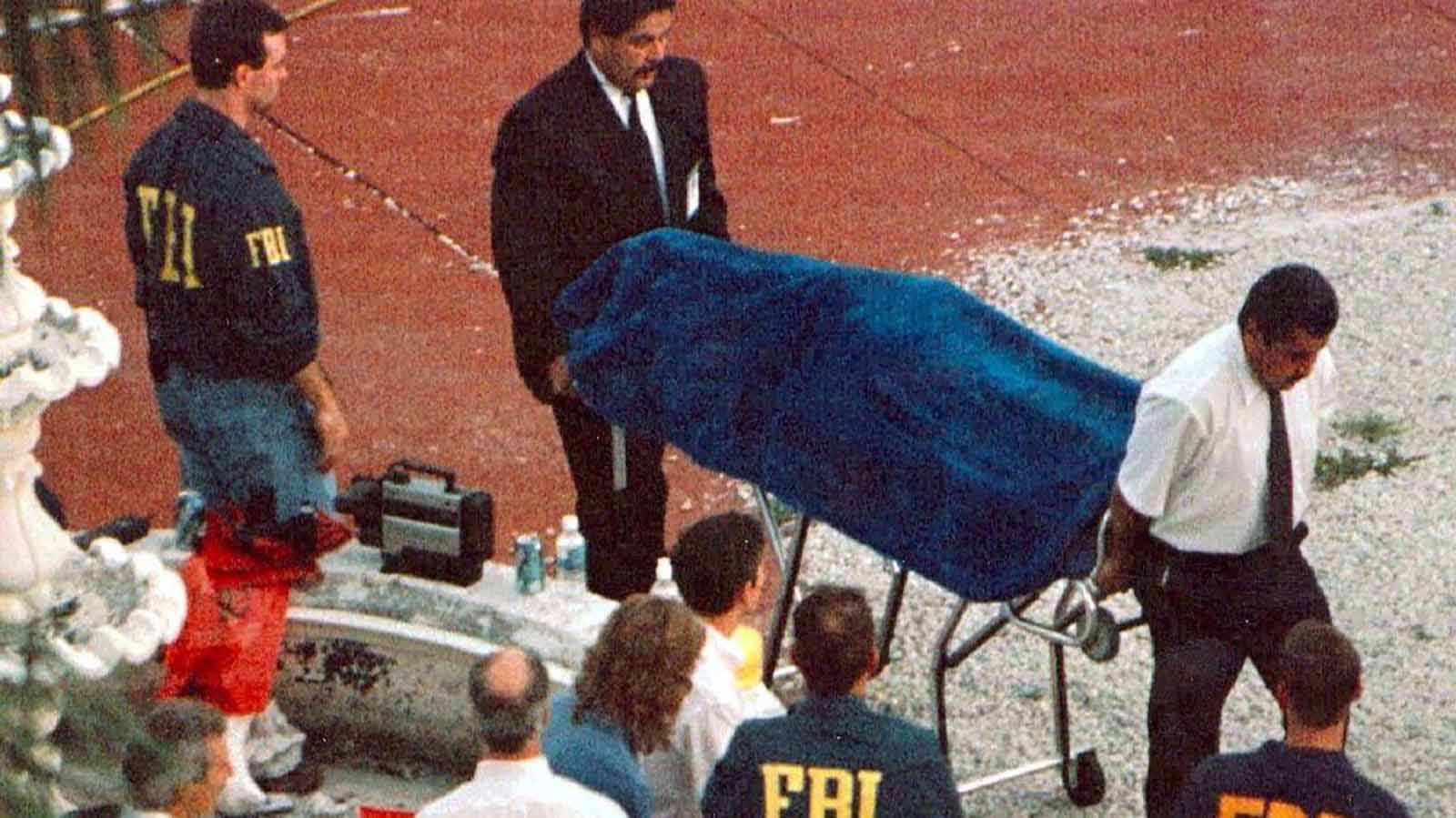 Granted, police to this day feel that the murder of Lee Miglin had some kind of motive to it, but no connection was found between Cunanan and the man. Miglin was Cunanan’s next murder, as he drove from Minnesota to Chicago. Tying Miglin up by his hands and feet, he was stabbed with a screwdriver and had his throat slit by a hacksaw.

Stealing the dead man’s car, Cunanan drove to Jersey next, which police tracked as Miglin’s car had a car phone. Desperate for a car to drive to Florida, Cunanan shot and killed William Reese in the head, taking his truck to Miami. Cunanan stayed in Miami for over two months while being on the FBI’s top 10 fugitives list without any notice. 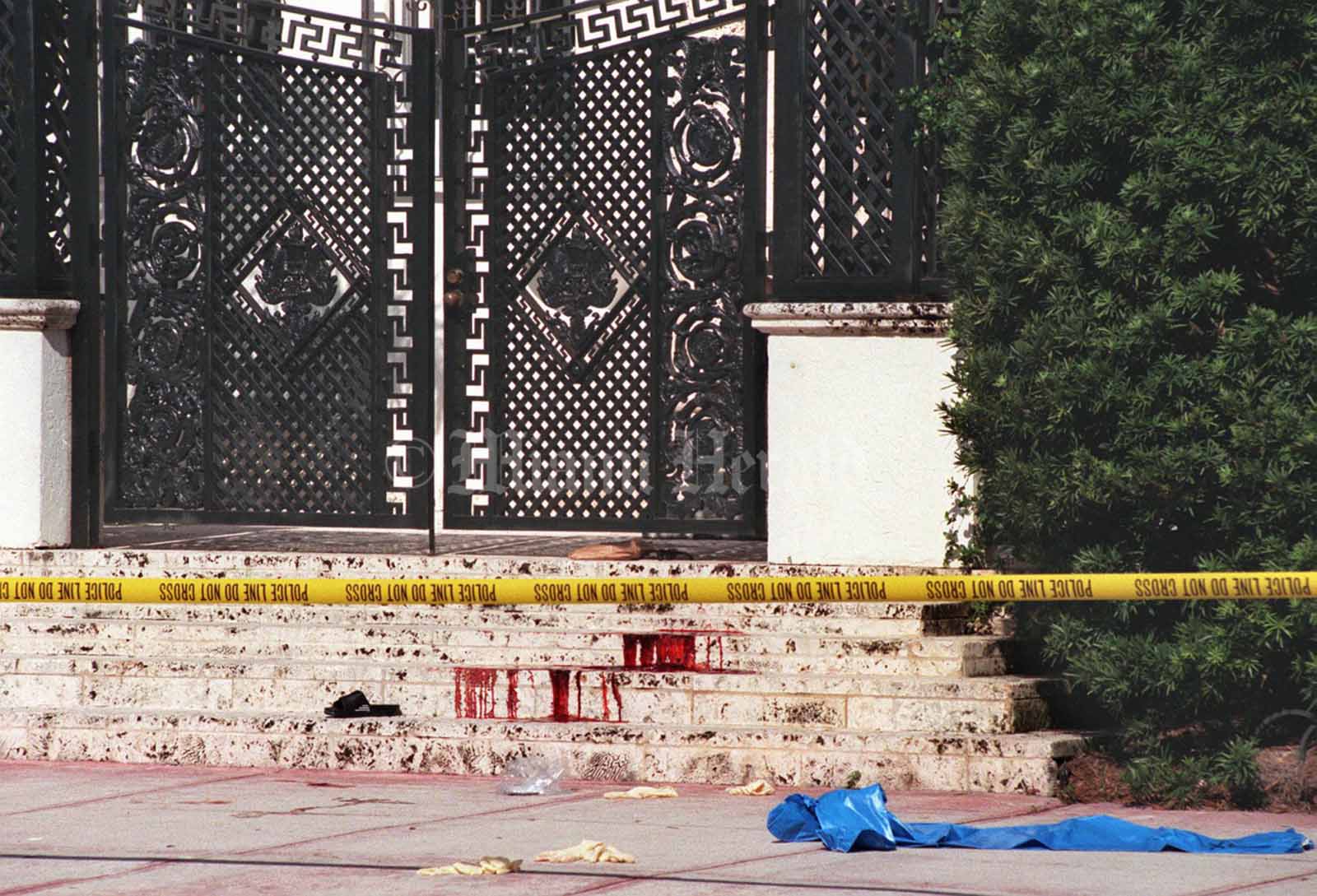 The murder of Versace

After laying low for 2 months, Cunanan took the life of his most famous victim: Gianni Versace. Shooting the legendary fashion designer outside his Miami mansion on July 15th, he killed him with the same gun that took Reese and Madson’s lives.

Later in July, Cunanan would take his own life with that gun, being found dead in a houseboat on July 23rd, 1997. Cunanan had run out of money and was living in the car by then, so even if he could somehow survive capture, he would have no place to go. Cunanan worked himself into a hole he couldn’t get out of with debt, and knew his only option was murder.

If you’re in love with true crime stories like Cunanan’s, sign up for our newsletter. We promise the best news, articles, quizzes and polls in your inbox relevant to your interests.