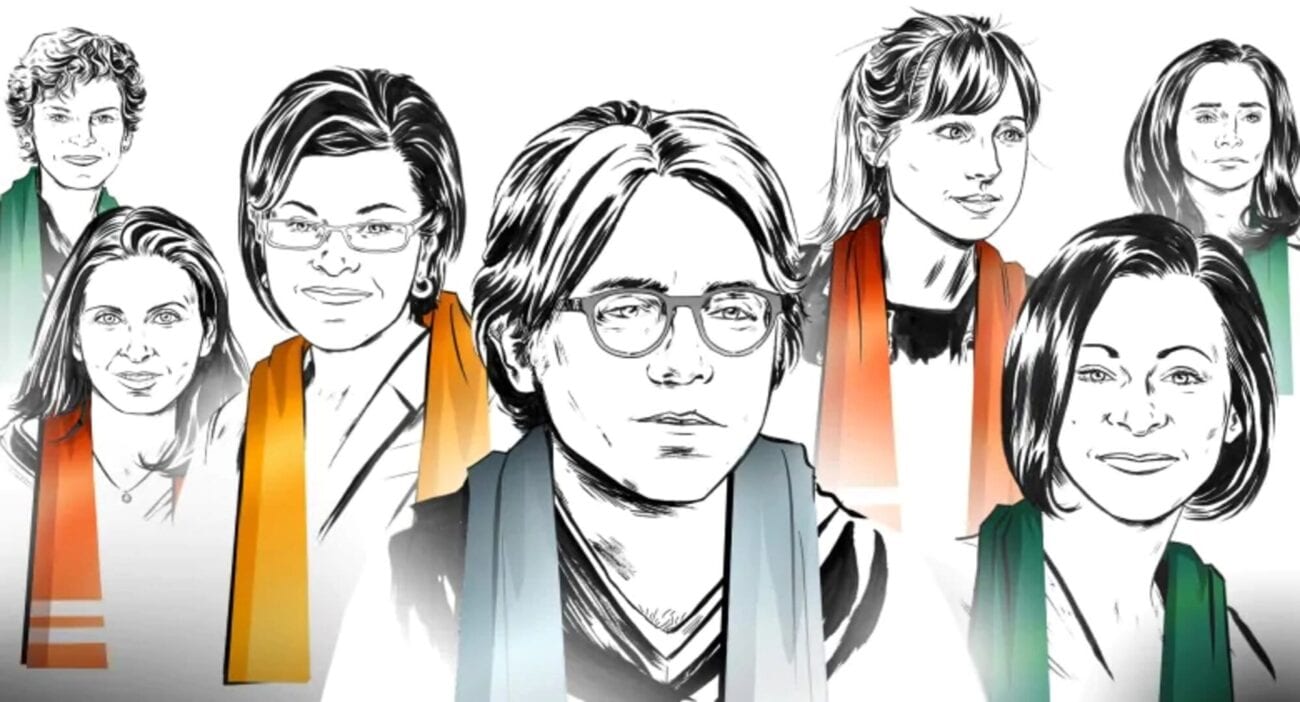 NXIVM cult: All the influential people who were involved in the group

Though marketed as a self-help group, NXIVM was far from supportive. NXIVM is now known as a cult that took advantage of women who only wanted to better themselves.

Raniere, the brains behind NXIVM, was also the most abusive toward the members. He was known as “Vanguard”; anyone who didn’t agree with his teachings were labeled “suppressives”. 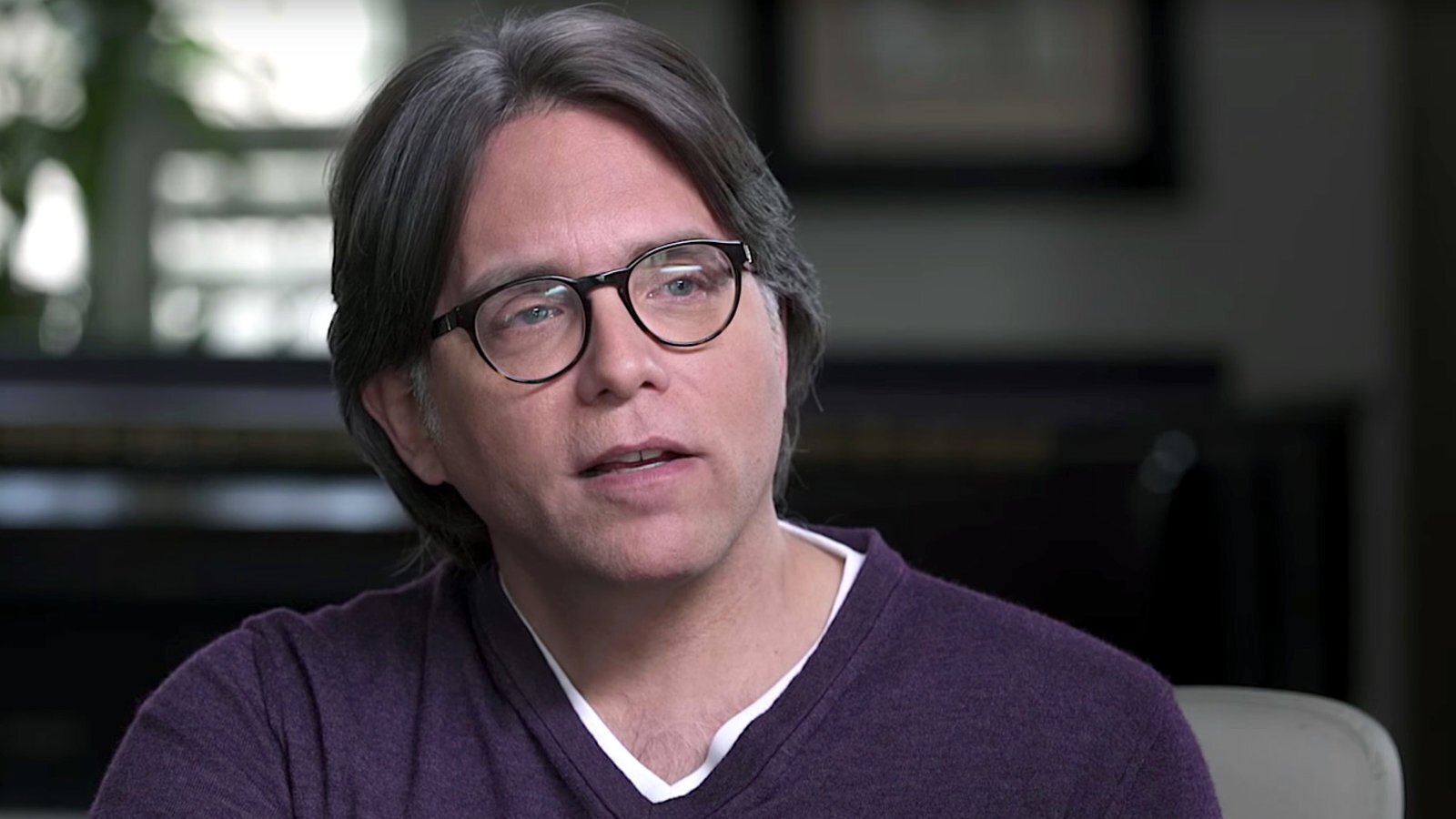 Raniere & Salzman were both arrested for numerous charges including sex trafficking, but still wait for sentencing.

Raniere & Salzman developed impressively manipulative recruiting techniques to entice prominent figures in society who gave NXIVM millions and were complicit in some of the cult’s most nefarious programs. Here are some of the most influential (and rich) figures involved in NXIVM. 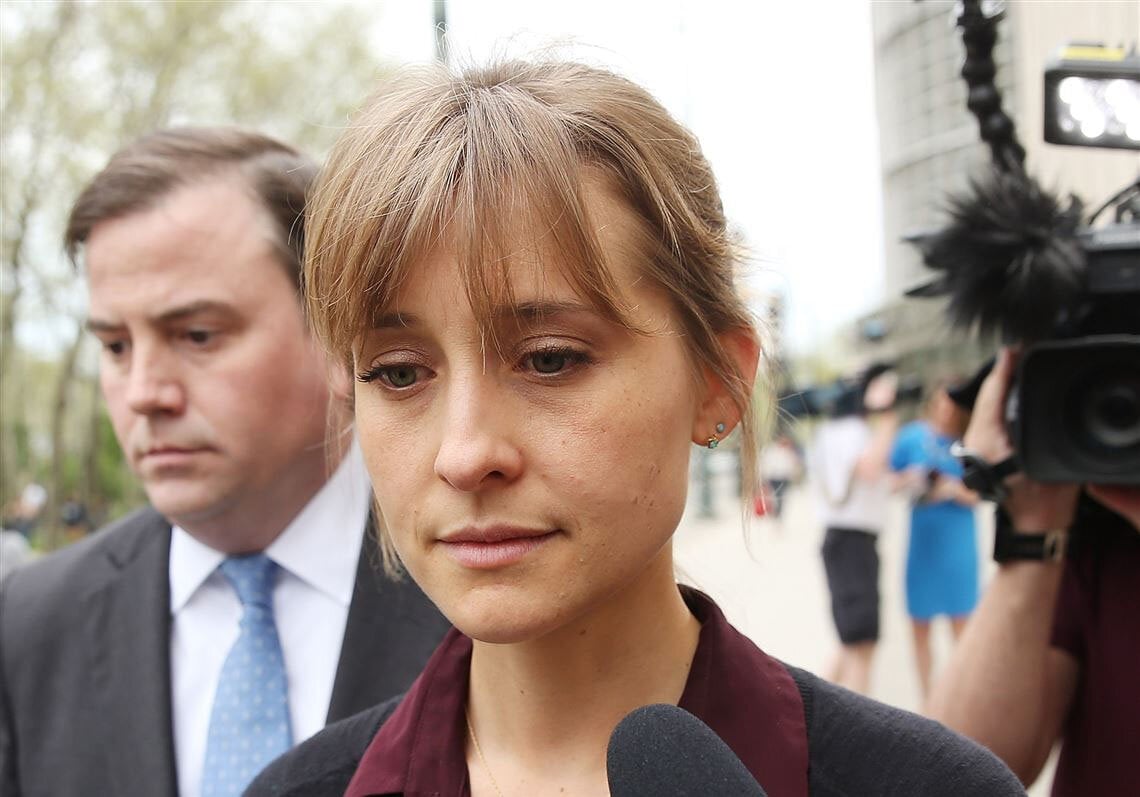 Allison Mack is one of the most notorious NXIVM members. Known for her role in Smallville, she was recruited with her Smallville costar Kristin Kreuk in Vancouver. While Kreuk has said she only attended a few meetings, Mack dove in the deep end with NXIVM.

Mack was a major recruiter in NXIVM, using email & social media to lure other celebrities including Emma Watson, Kelly Clarkson, Samia Shoaib, Amanda Hess, and others. Most notably, Mack was a founder of DOS, NXIVM’s infamous secret society in which women were branded with Mack & Raniere’s initials and sex-trafficked.

Mack was one of the first NXIVM members arrested alongside Raniere in 2018 for multiple charges including sex trafficking. She pleaded guilty for racketeering in 2019 and is currently awaiting sentencing. 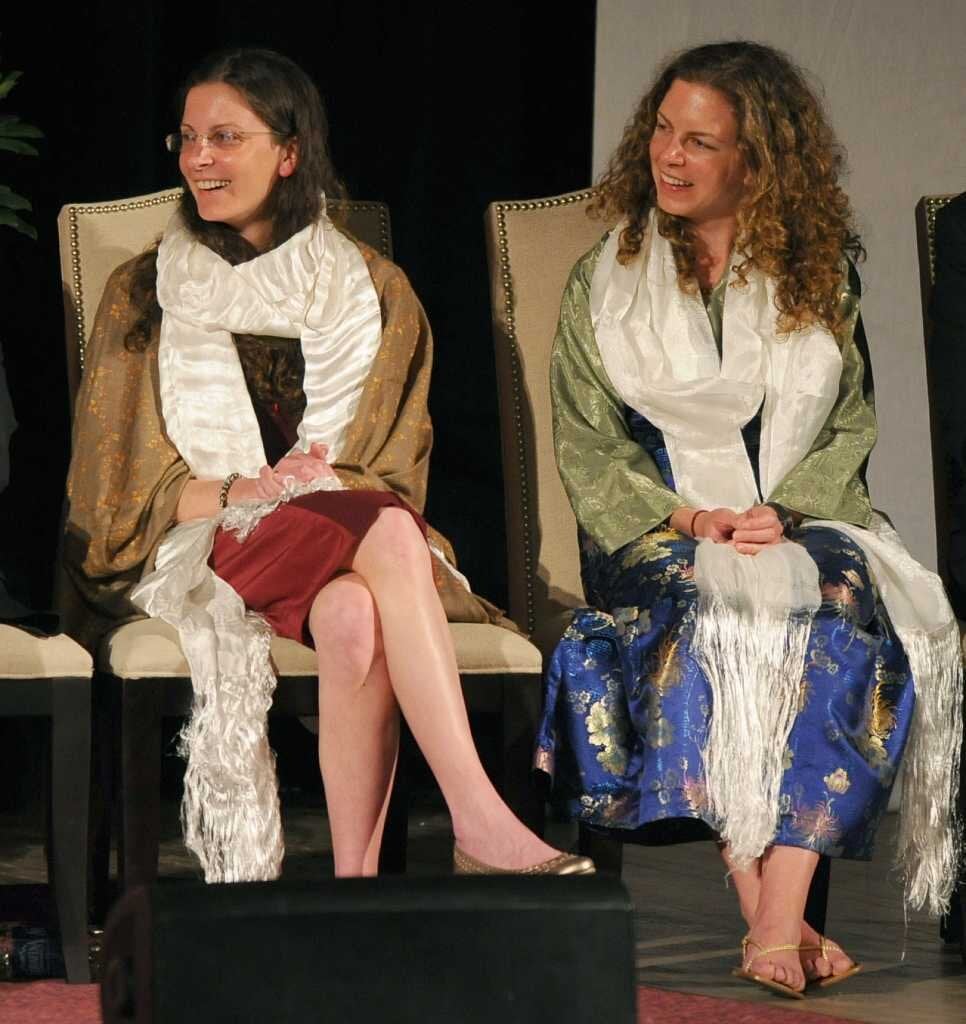 The sisters were uniquely involved with NXIVM, committing themselves to the group and even becoming financial backers, relocating to New York to work as trainers. The Bronfmans gave about $150 million to NXIVM & Raniere.

Both Sara & Clare Bronfman formed two non-profit organizations with Raniere; one was called the World Ethical Foundations Consortium (WEFC). The sisters invited the Dalai Lama to WEFC’s inaugural event in 2009. While the Tibetan spiritual icon initially cancelled an appearance in April 2009 after a critical op-ed of NXIVM, he still spoke for WEFC on May 6th, 2009.

While Sara Bronfman was mentioned by victims in a mass lawsuit in January 2020, she was found not guilty. 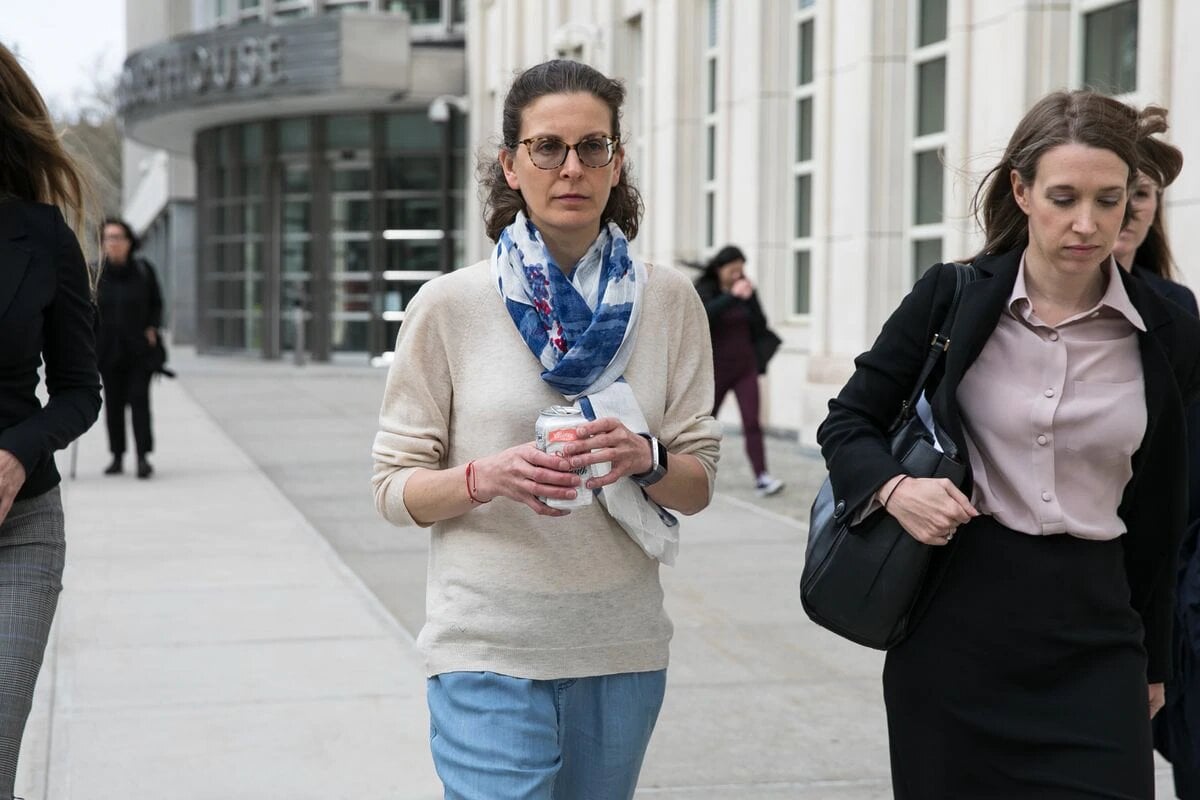 Clare Bronfman, on the other hand, was far more involved than her sister and was ultimately arrested due to her connection with NXIVM. Clare was one of the largest funders of NXIVM, the event coordinator for “Vanguard Week” (which celebrated Raniere’s birthday), and NXIVM’s operations director.

Clare Bronfman was arrested and charged with money laundering & identity theft in 2018, but pleaded not guilty and was released on a $100 million bond. Later in 2019, she pleaded guilty to multiple charges including conspiracy to conceal and harbor illegal aliens for financial gain. Clare hasn’t been sentenced but faces up to twenty-seven months in prison. 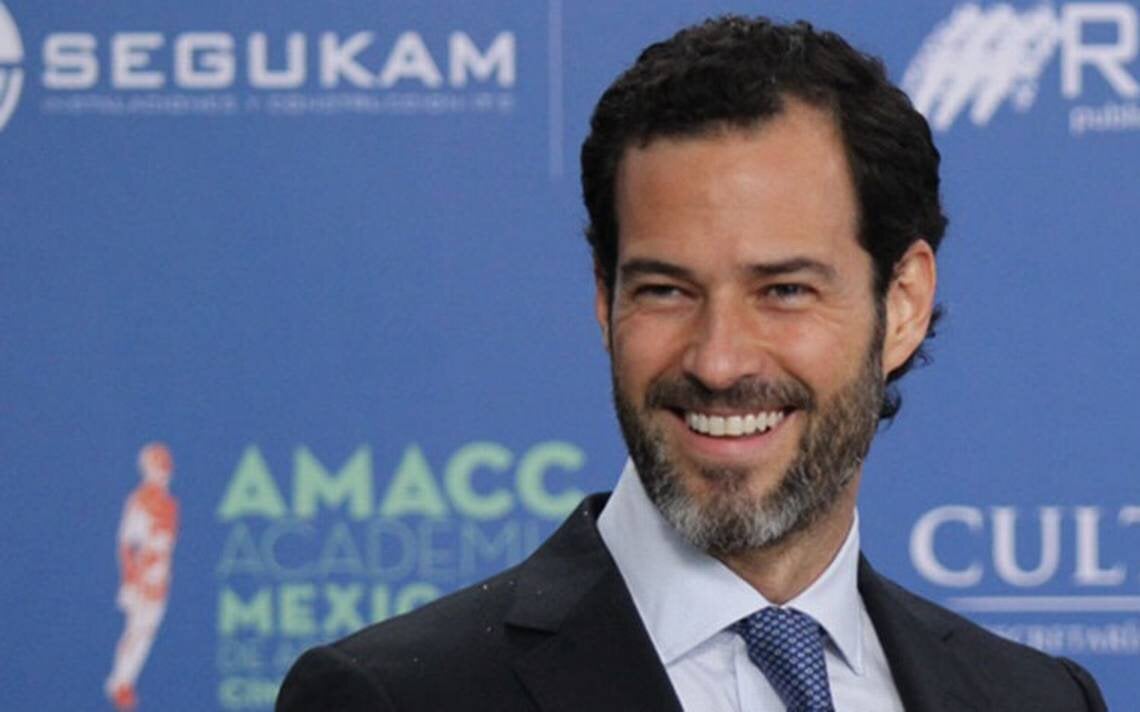 Emiliano Salinas is the son of former Mexican president Carlos Salinas de Gotari and was also the vice president of Prosus Capital, which had ties to Raniere & NXIVM.

Though Salinas claimed he knew nothing about the cult’s more nefarious secrets, he appeared on leaked recordings in which he spoke directly about NXIVM’s infamous branding ceremony.

Mexican media outlets have been suspiciously silent about Salinas, but U.S. prosecutors have called Salinas a co-conspirator of Keith Raniere’s. 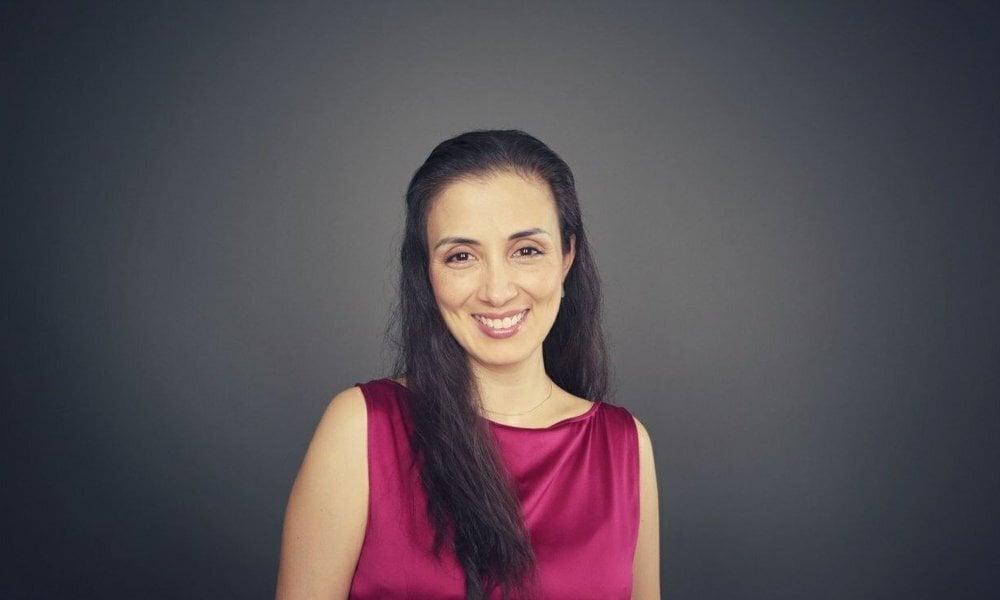 Lauren Salzman was the first person to name Junco when she testified in court about NXIVM. In Salzman’s testimony, she said Junco recruited Salzman into DOS and bought a house in Albany, NY, where they held DOS meetings.

In a letter revealed in court, Junco gave permission to give her own daughter to Raniere. 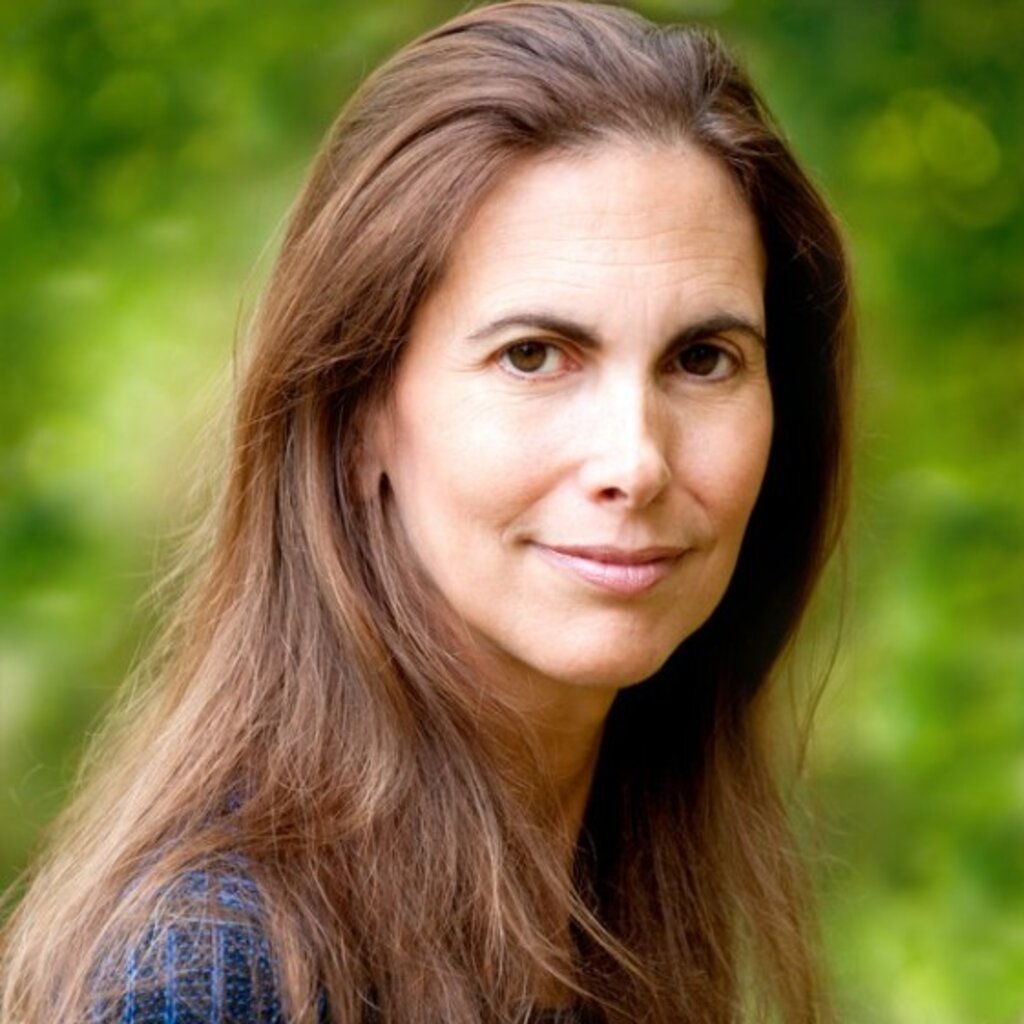 Pamela Cafritz was the daughter of D.C. socialites and Republican political donors Buffy and William Cafritz.

Cafritz was one of Raniere’s most important long-term girlfriends and was called a “mother figure to NXIVM members.” She also co-founded a women’s organization called Jness with Raniere. 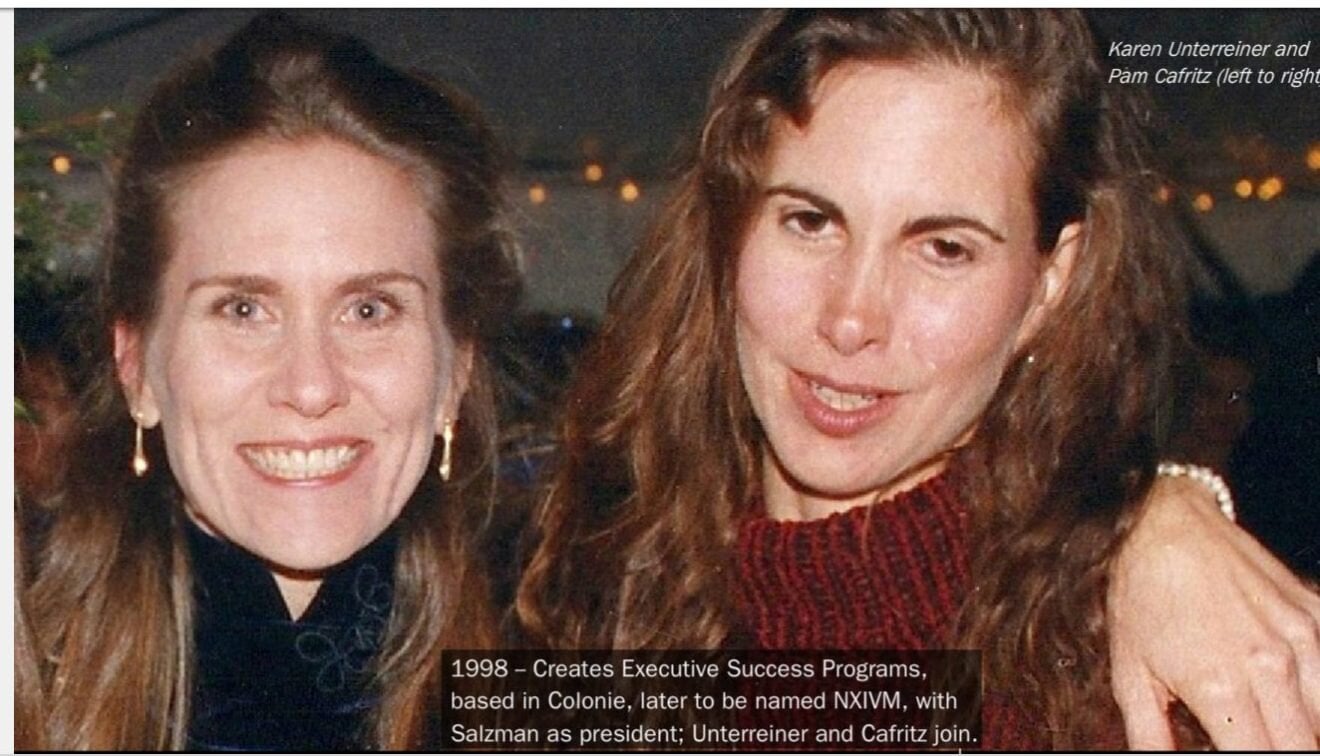 Cafritz died of cancer in 2016. Her leadership role in Jness was filled by Allison Mack.