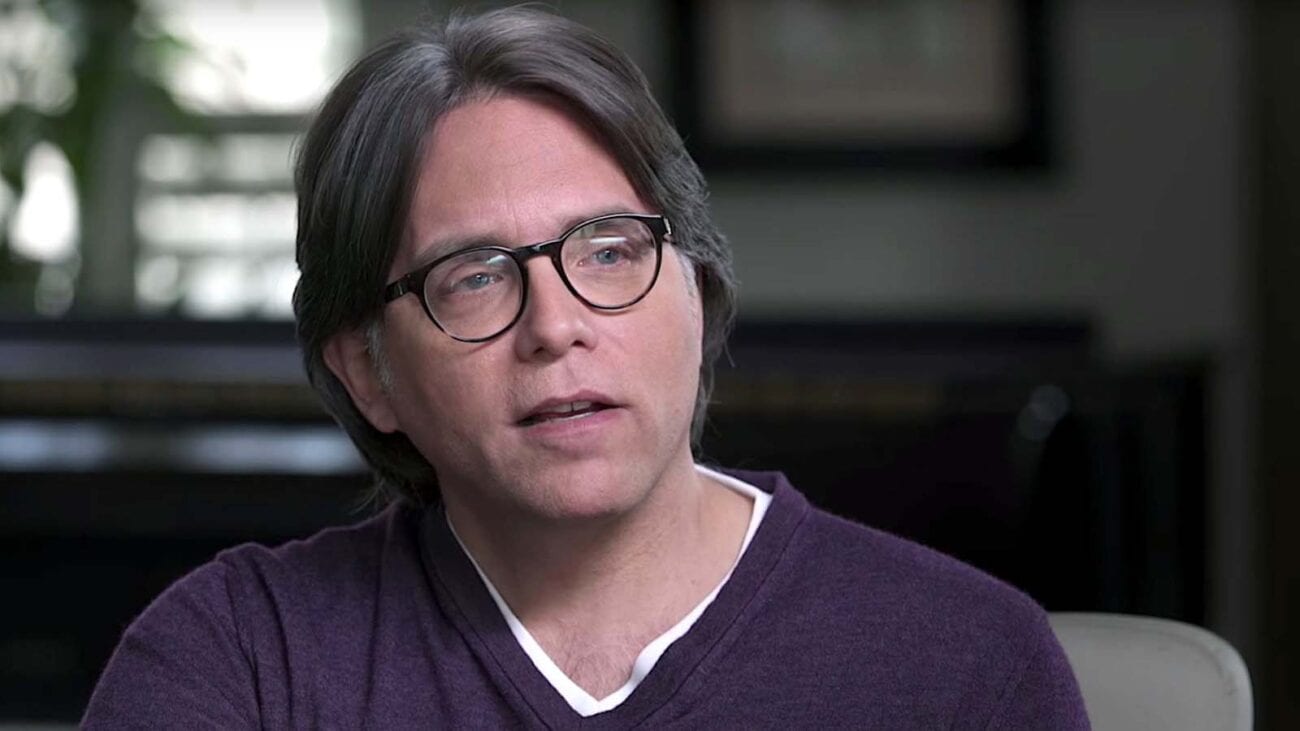 The NXIVM cult: Where are the dastardly leaders now?

In the past few years NXIVM (pronounced NEX-ee-um) has been brought into the limelight after being exposed as a sex-trafficking cult in 2017. In these investigations, multiple leaders of NXIVM, including Smallville’s Allison Mack, were exposed and brought to justice. Here’s what happened to those leaders. 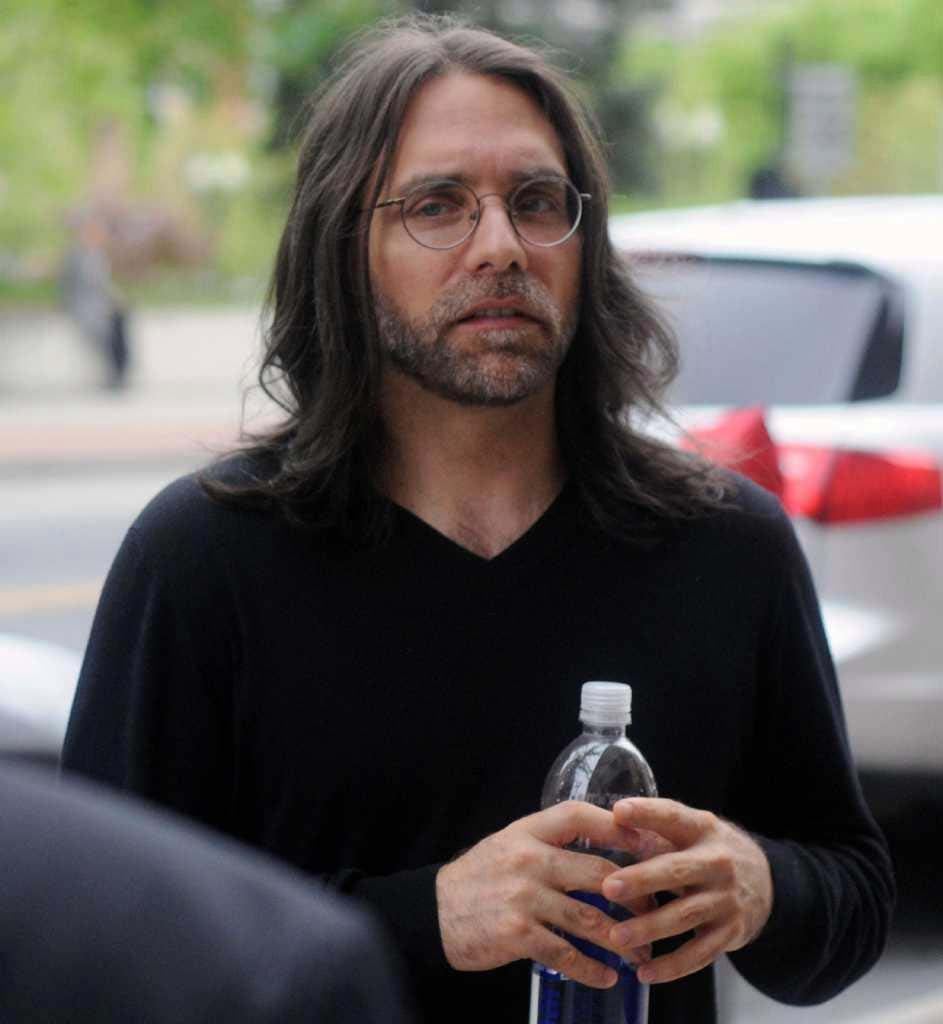 Founder & leader of NXIVM Keith Raniere branded girls and women with his initials, marking them as his slaves. These slaves were required to provide personally damaging documented evidence to Raniere as collateral.

After The New York Times published an article in October 2017 exposing Raniere’s branding of girls, Raniere gathered a few members of his inner circle and fled to Mexico.

In January 2018, a search warrant was issued for Raniere’s email account. It’s as yet unknown what was found in his emails; however, we do know Raniere was arrested by Mexican authorities two months later in a luxury villa – reportedly interrupting a planned group sex session. 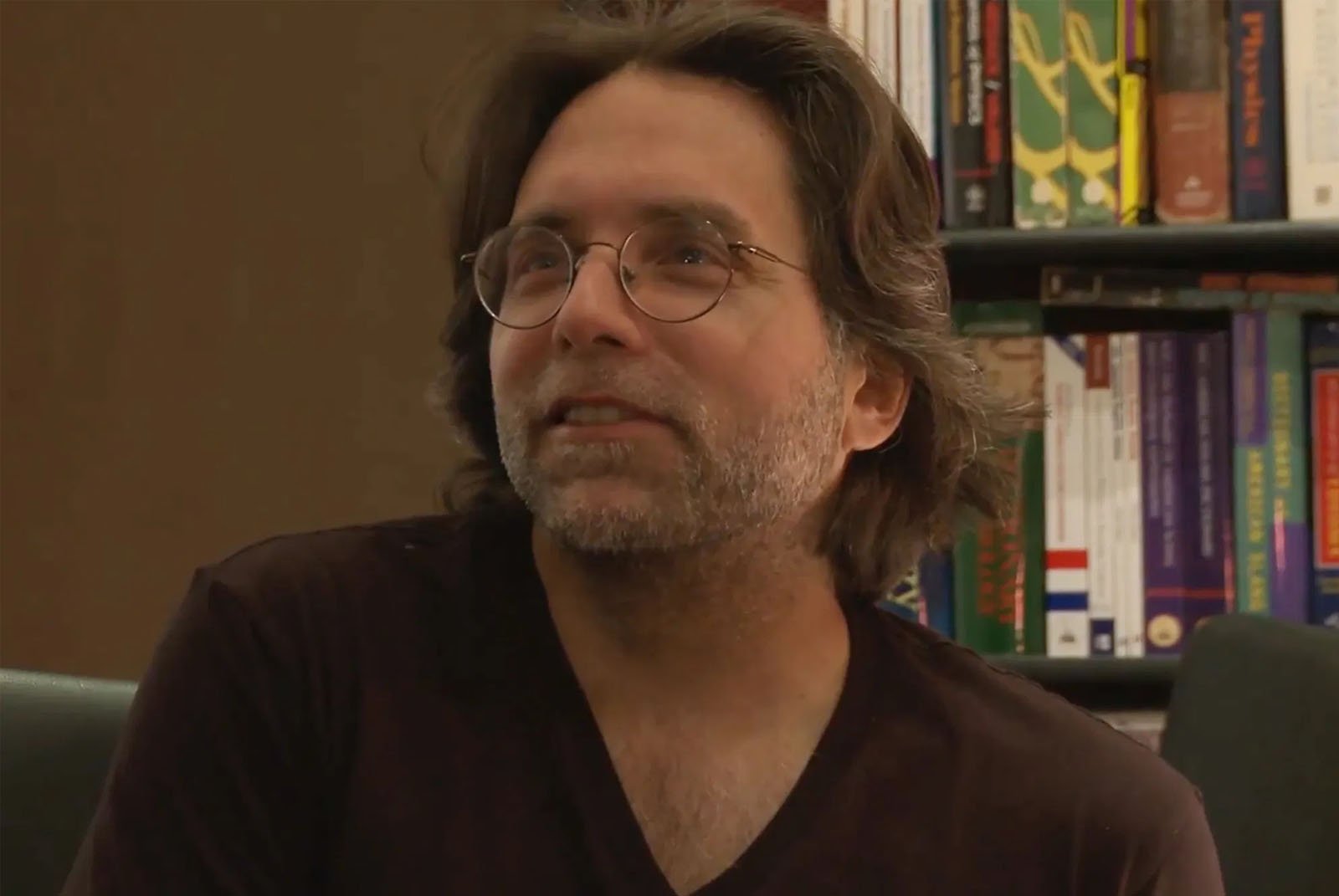 During his trial in May 2017, Keith Raniere was found guilty of sexual exploitation of a child, possession of child pornography, sex trafficking, identity theft, trafficking for labor & services, and sex trafficking conspiracy, which netted him 15 years to life in prison. 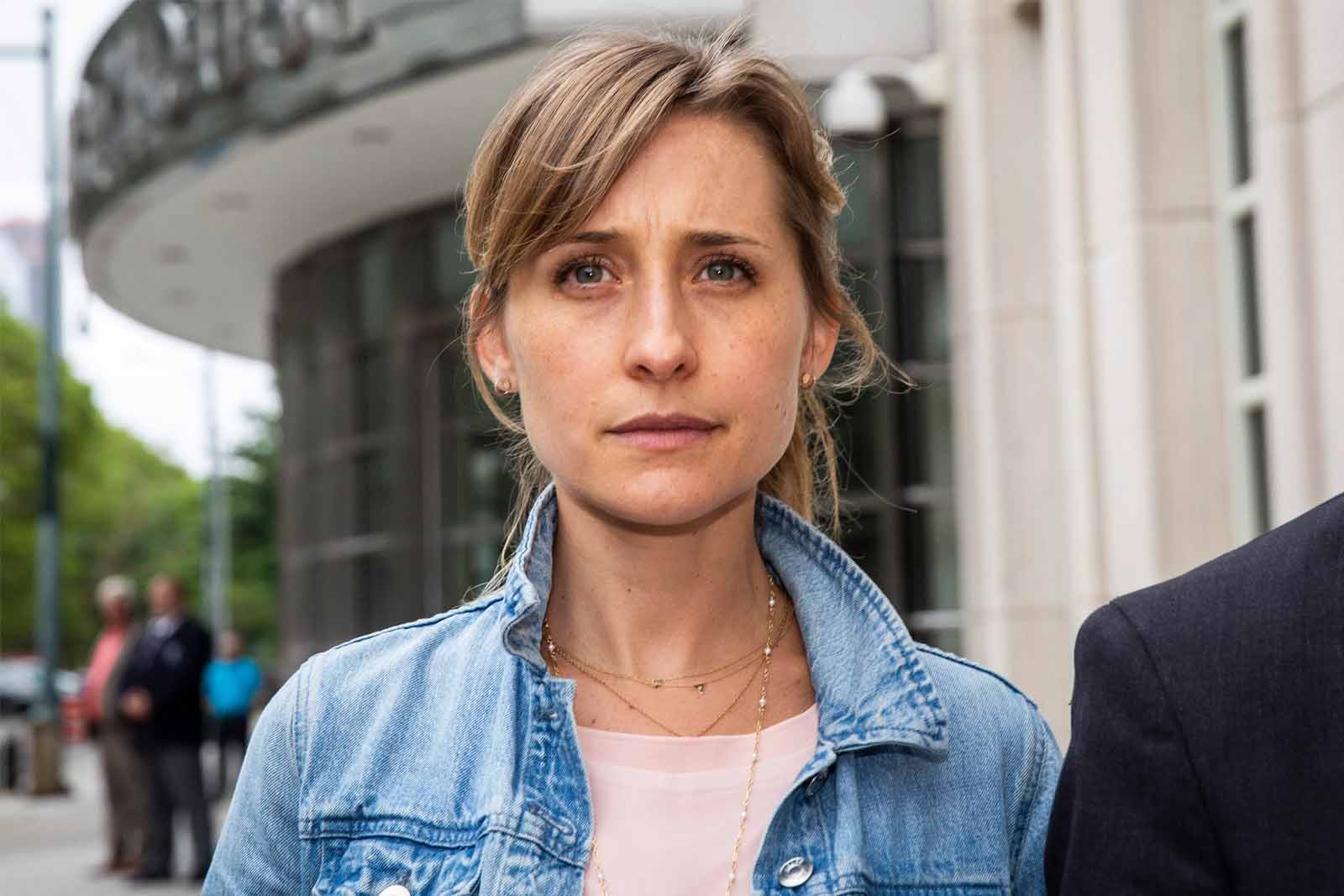 Since 2001, Allison Mack was known to many as Smallville’s Chloe Sullivan. To those who have been living under a rock since 2017, she might still be. Unfortunately, in 2003, NXIVM got its hands on Allison Mack.

After joining NXIVM Mack slowly climbed the ranks of this group using the outward appearance of a multi-level marketing company (MLM). By the time of NXIVM’s dissolution, Allison Mack was in reality second in command under Keith Raniere himself. In 2017, it was revealed some women had been branded with Allison Mack’s initials, similar to the girls with Raniere’s initials.

In April 2018, Allison Mack was arrested by the FBI in Brooklyn, NY. Mack was charged with sex trafficking, sex trafficking conspiracy, and forced labor conspiracy. She was also accused of using blackmail to force recruited women into having sex with Keith Raniere. 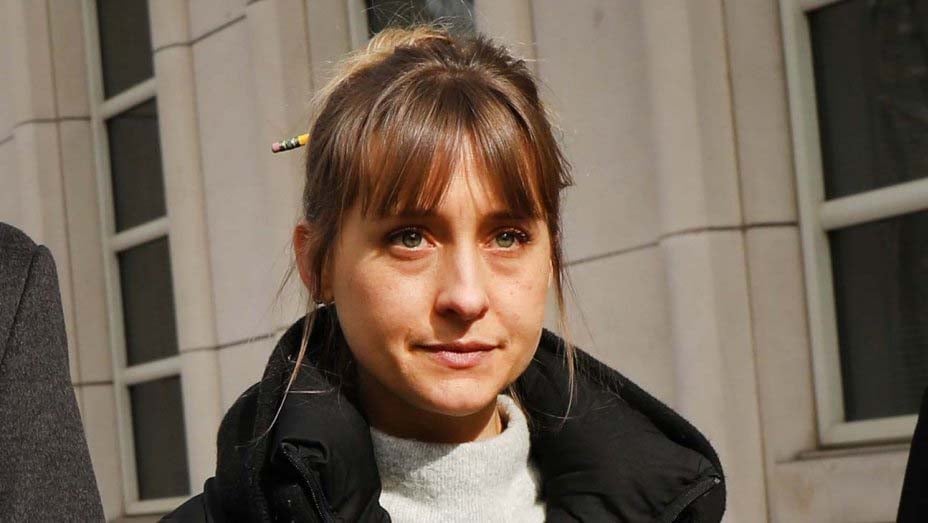 After her arrest, Mack was released on a $5 million bond and placed under house arrest under the custody of her parents in California. 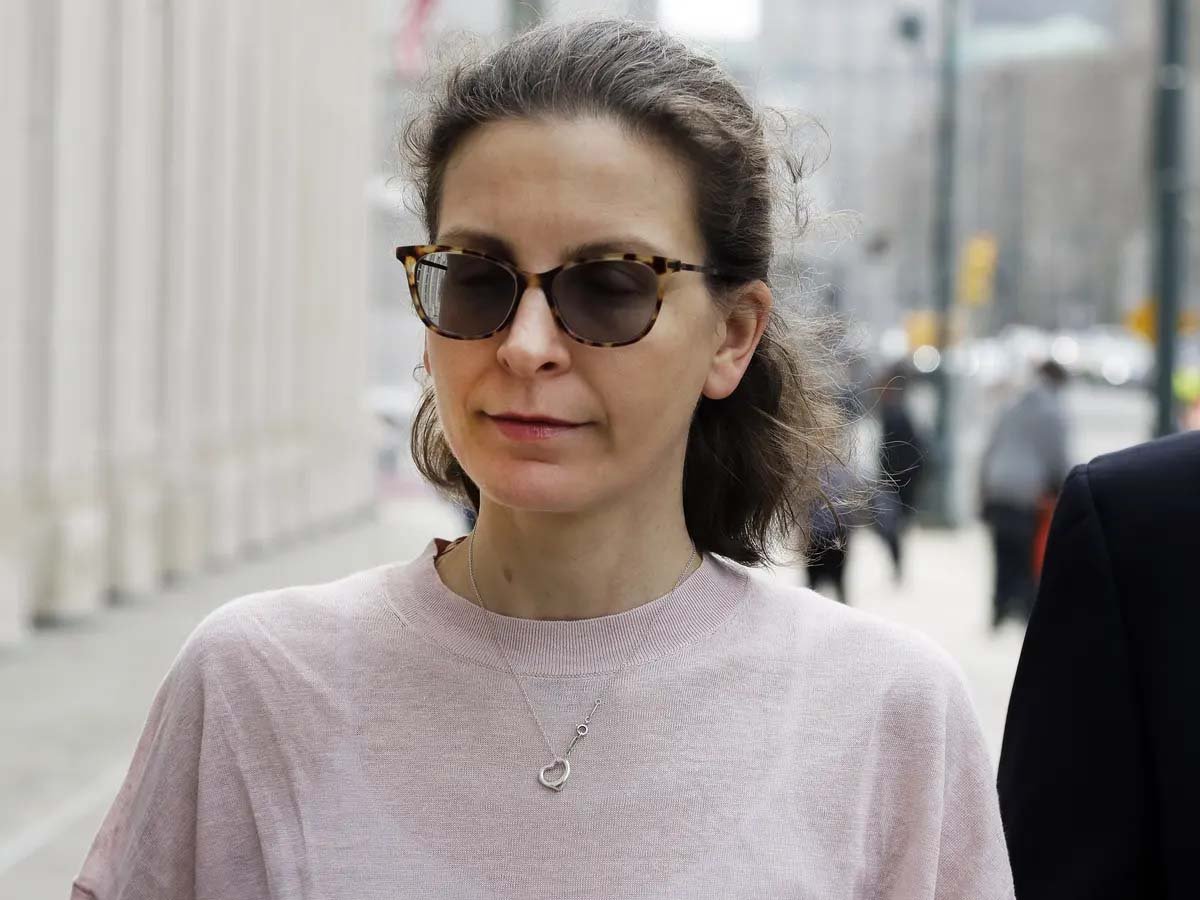 Clare Bronfman was a committed follower and financial backer of NXIVM. Bronfman eventually relocated to upstate New York to work as a trainer for NXIVM.

After NXIVM was exposed as a sex cult, Clare Bronfman was arrested in July 2018. Bronfman was charged with money laundering & identity theft in connection with NXIVM. At trial Clare Bronfman pleaded not guilty and was eventually released on a $100 million bond. Similarly to Allison Mack, Bronfman was placed under house arrest.