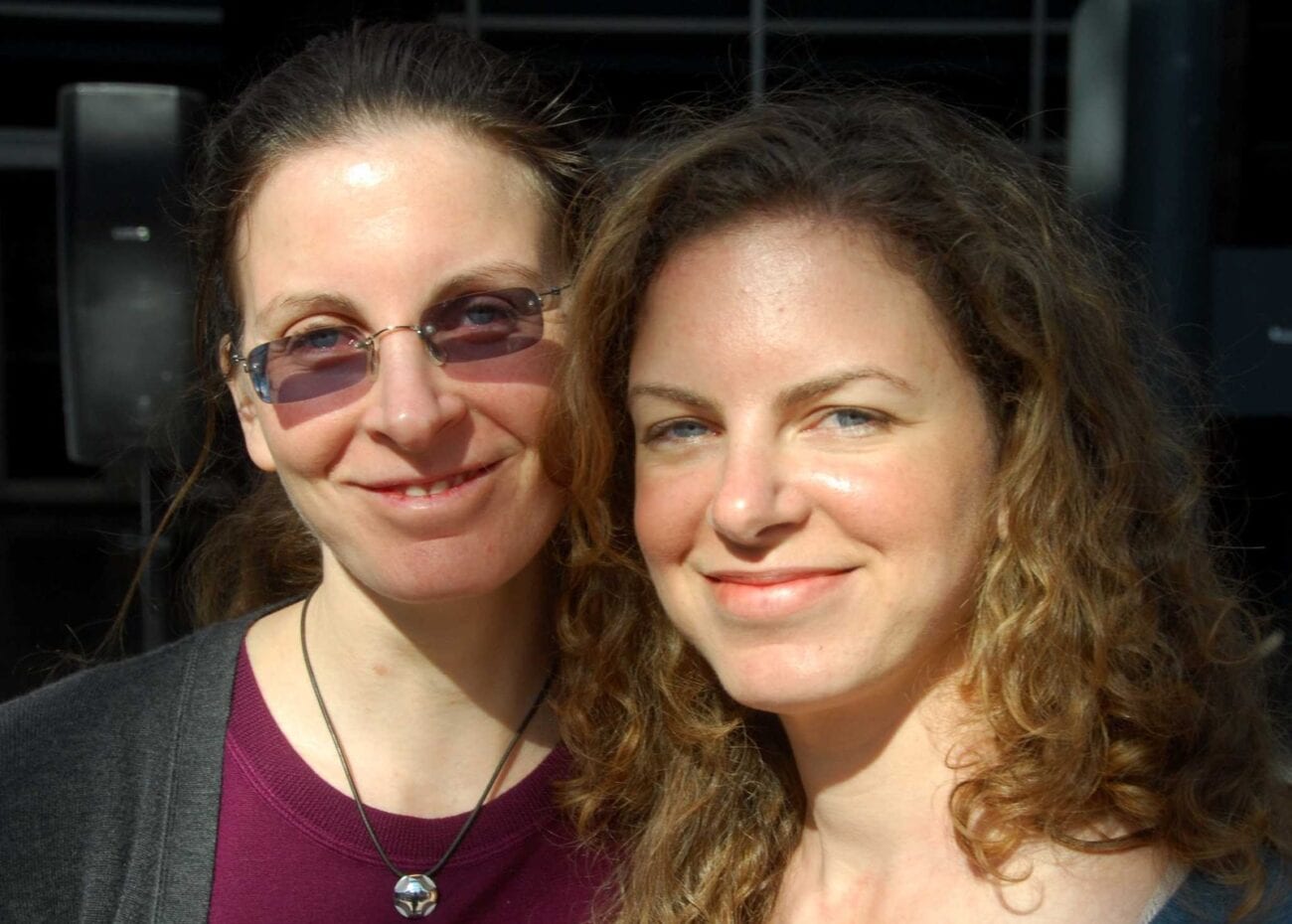 Where are Clare and Sara Bronfman after the NXIVM sex cult?

NXIVM’s notoriety as a violent sex cult where women were sexually abused, enslaved, and branded under the leadership of manipulative guru Keith Raniere is still shocking the world. Yet, what has happened to the two heiresses Clare and Sara Bronfman whose family fortune helped fuel the NXIVM cult machine? 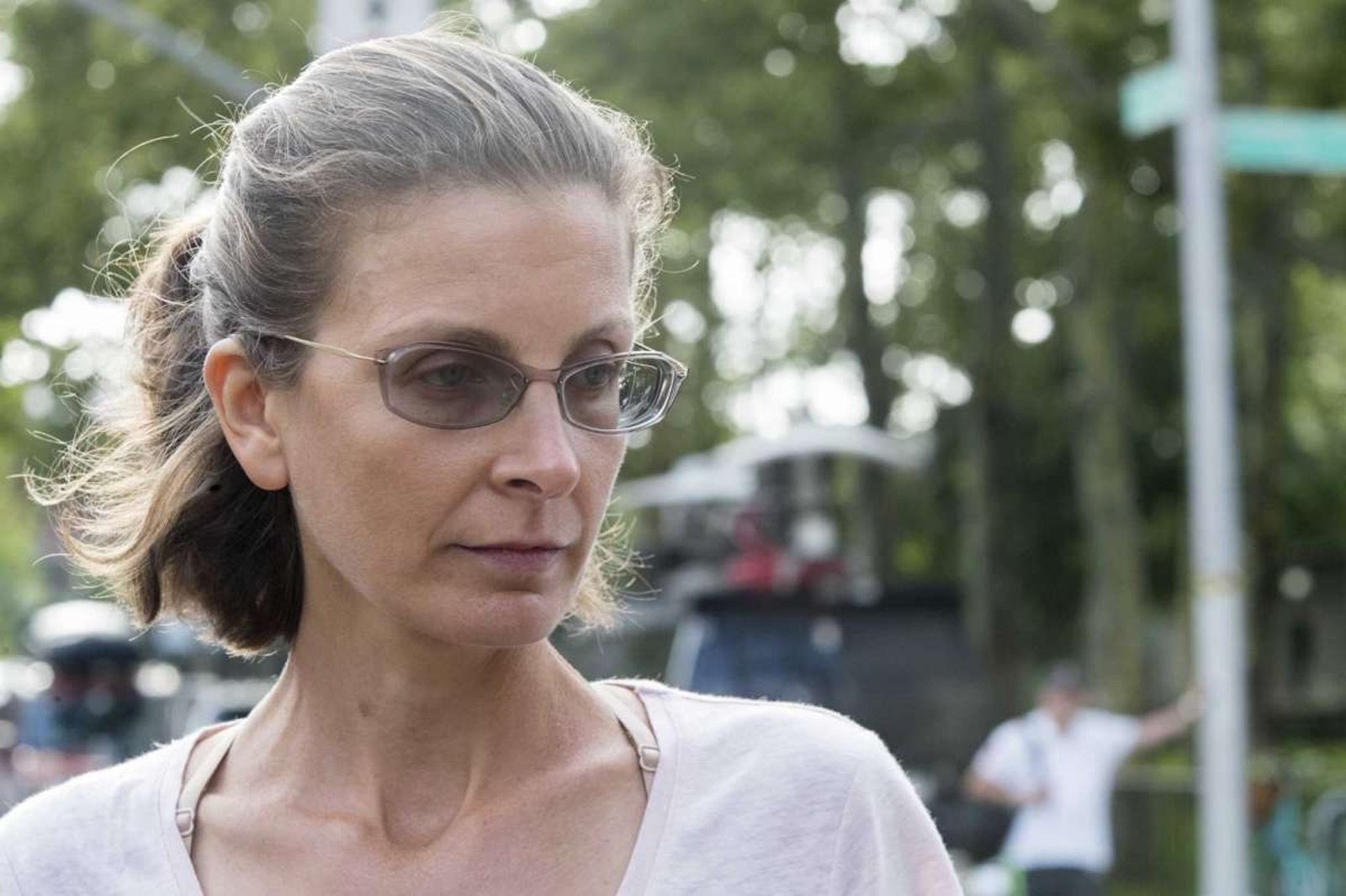 Clare Bronfman was indicted on racketeering, identity theft, and money laundering charges in July of 2018. Sara Bronfman was not accused of any wrongdoing, but Raniere and other high–ranking organization members including Smallville actress Allison Mack had been arrested earlier that spring.

Clare Bronfman pleaded guilty to conspiracy to conceal and harbor illegal aliens for financial gain, fraudulent use of identification, and admitted to tax evasion on Raniere’s behalf in her April 2019 trial. If she had actually gone to trial, she could have faced up to twenty–five years in prison, but with her plea deal, projected sentencing guidelines state she faces twenty-one to twenty-seven months. 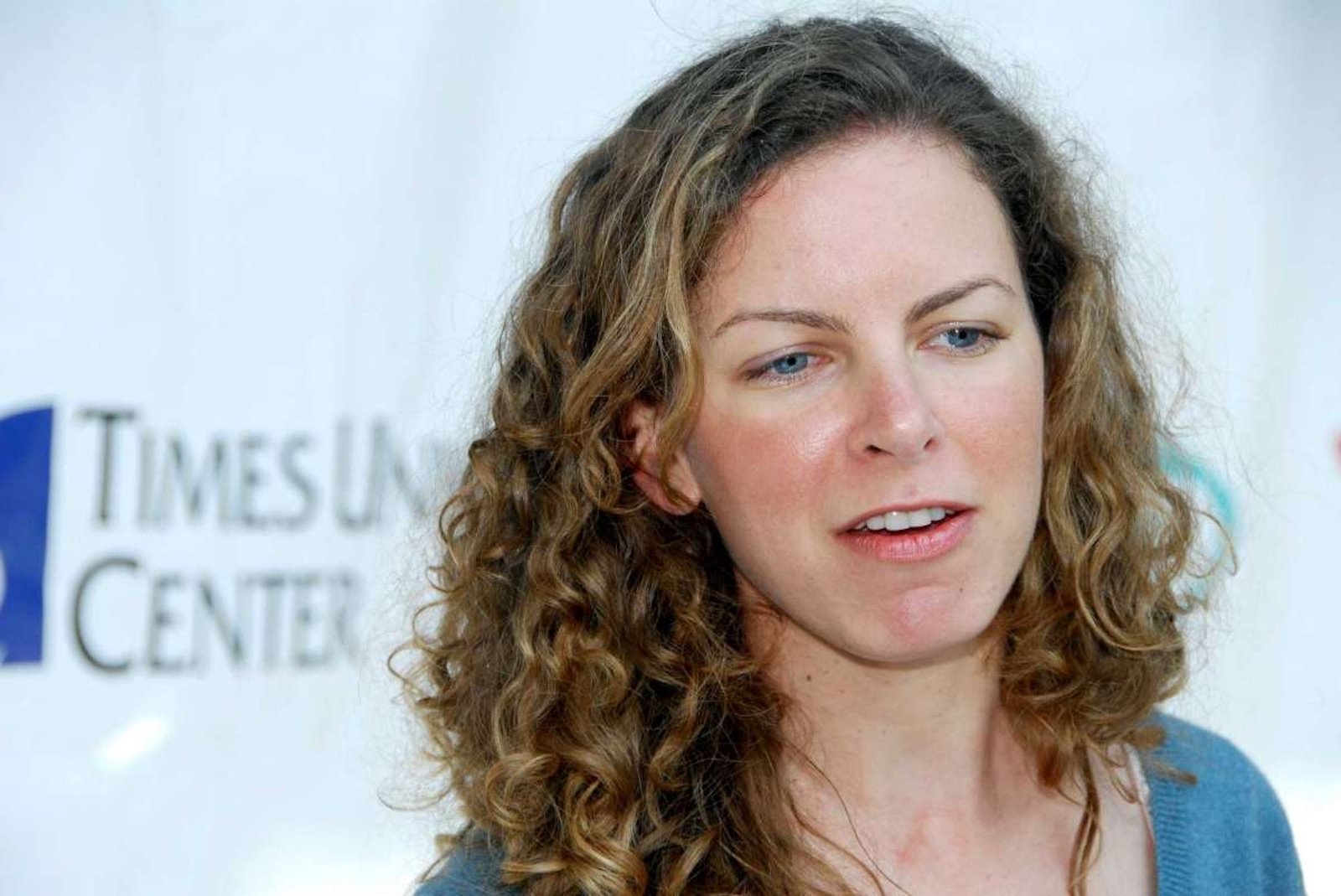 However, in December of 2019, the presiding judge told prosecutors and Bronfman’s attorney that he is contemplating an “above guidelines sentence” for Clare, meaning he may impose more prison time than would normally be given for the charges.

Clare Bronfman’s sentencing hearing was originally set for January 8, 2020. It was delayed several times since – including from this June – as Bronfman did not consent to video sentencing before the courts had reopened. Bronfman cited the desire for her family in Europe to be able to attend. Sentencing is currently set for September 30, and her lawyer has asked for three years of probation. 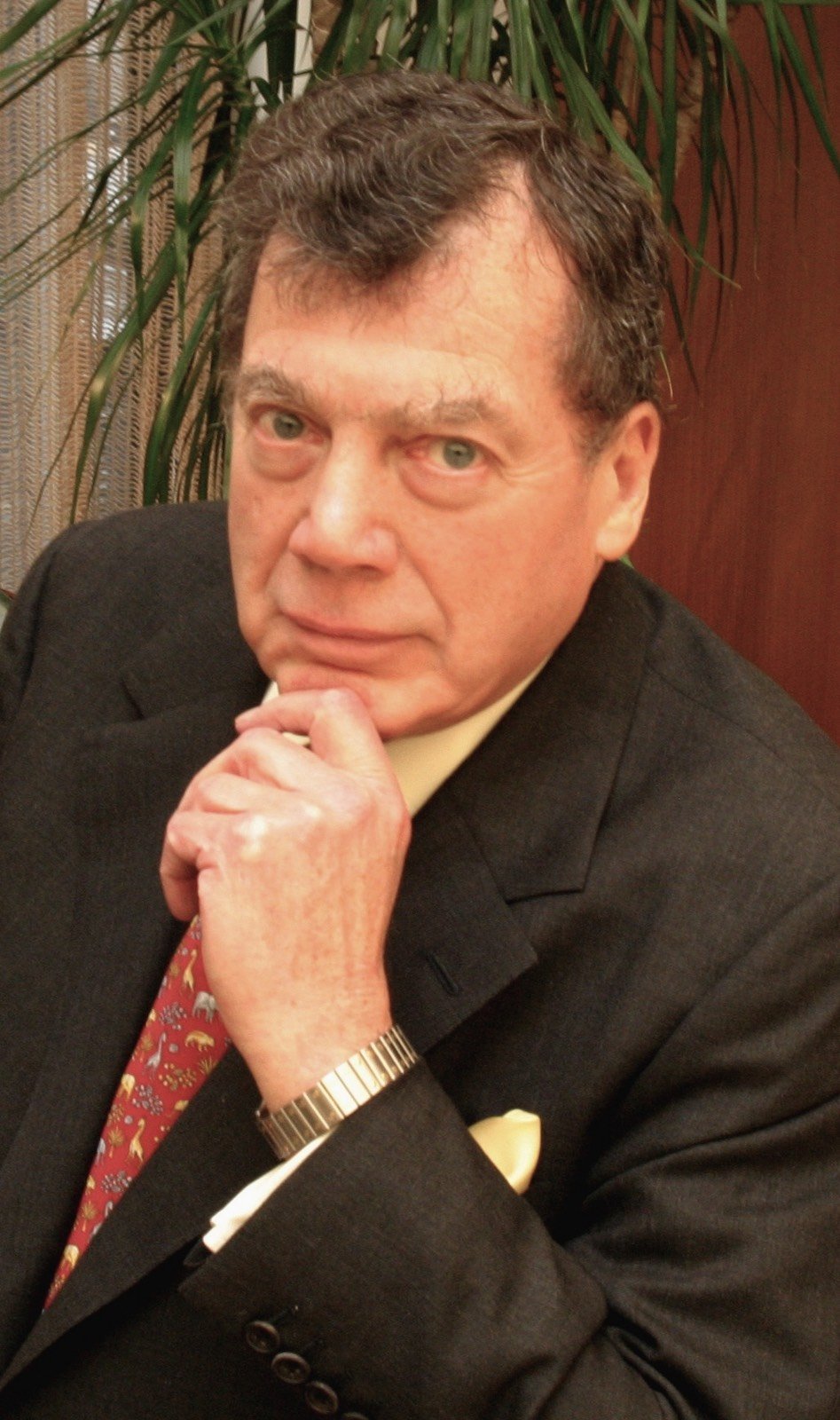 Last week on September 14, federal prosecutors asked the judge to sentence Clare Bronfman to five years in prison, they said she intimidated sex–trafficking victims, exploited immigrants, and remains committed – personally and financially – to convicted criminal Raniere. The prosecutors said Clare has continued to wire funds to a trust for Keith and a son he has with a girlfriend for the past two years. 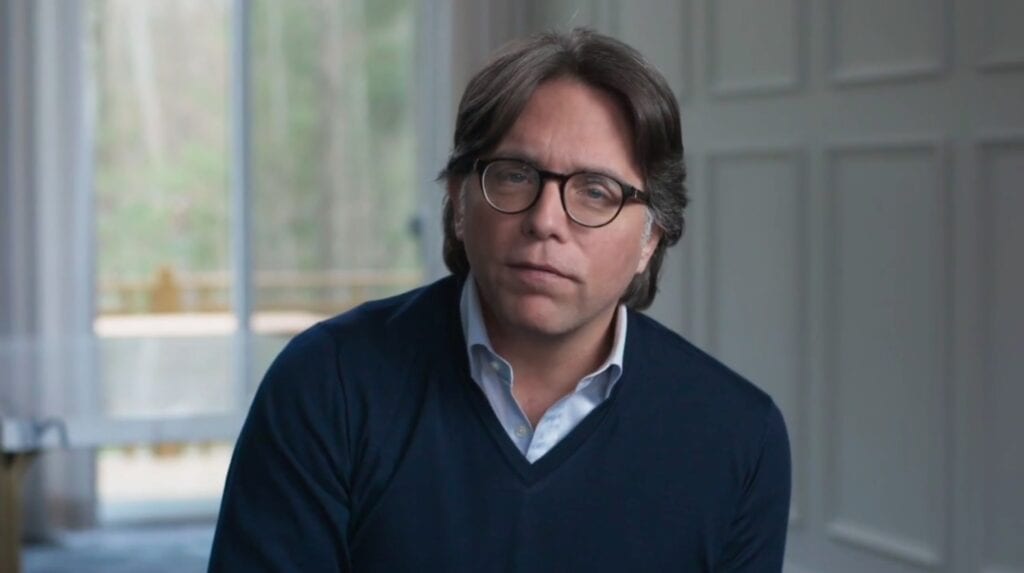 Clare and Sara Bronfman first enrolled in NXIVM classes in 2002. The sisters’ devotion to the organization eventually led Clare to purchase a home near NXIVM’s headquarters in Clifton Park, New York, as well as a nearby horse farm.

Even their father, Edgar Bronfman Sr., enrolled in a NXIVM intensive in early 2003. However, when he found out that Clare had loaned Raniere 2 million dollars, he became suspicious, and later that year accused the organization of being a cult in a Forbes profile of Raniere. 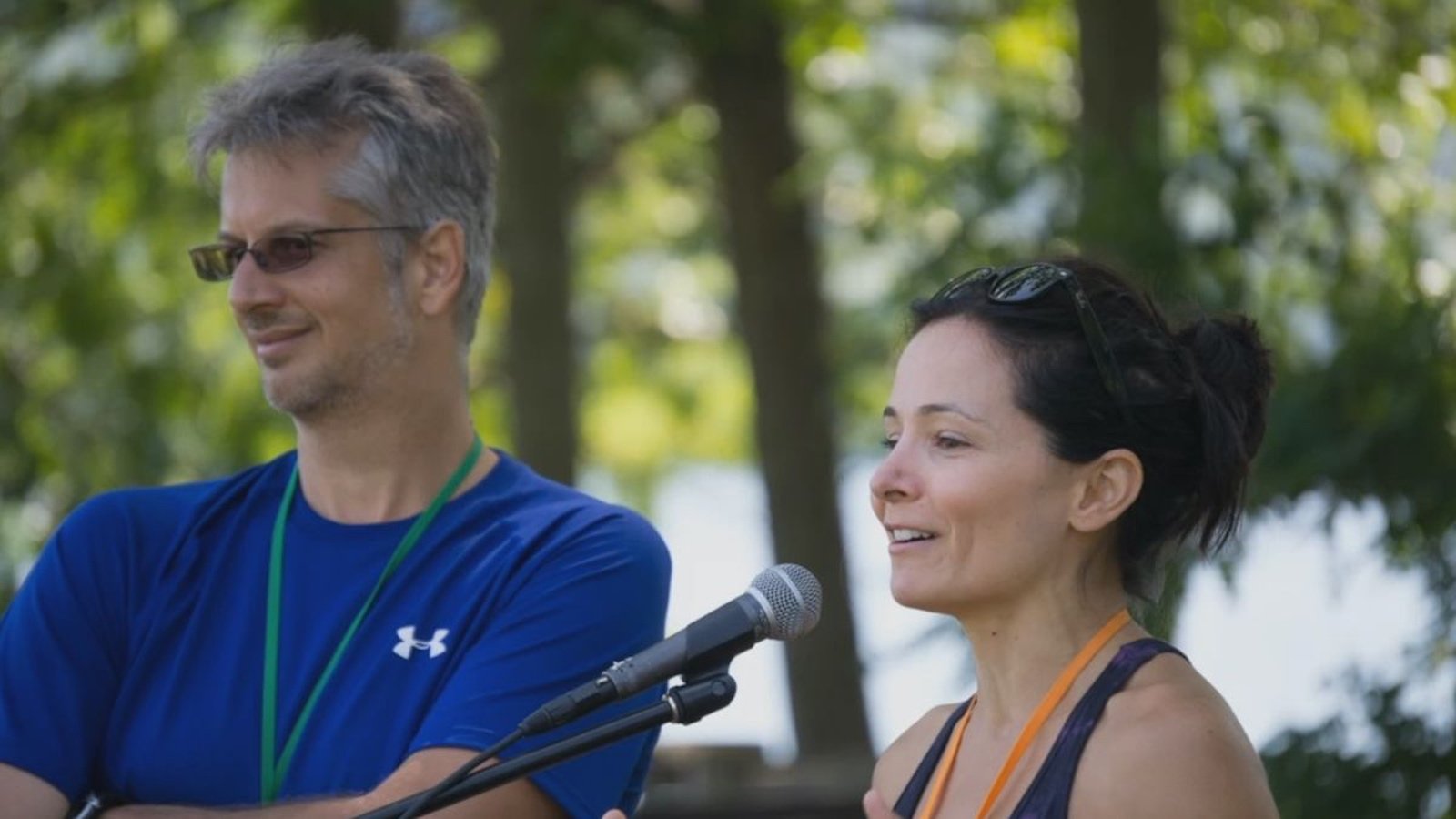 Clare’s choice to tell her father about the loan, which led him to talk to the press, was an “ethical breach,” according to Keith Raniere. The Netflix docuseries The Vow explains the consequences Clare faced for years for this cardinal NXIVM sin—Raniere led her to believe that only by using her money “ethically” could she atone.

According to attorney Peter Skolnik, who fought against NXIVM for years, an estimated 50 million dollars of Clare Bronfman’s fortune was used to sue NXIVM’s ‘enemies’ – usually those who left the organization and spoke out against it – along with all of Raniere’s private air travel (about $65,000 per flight). By late 2007, the sisters had also sunk $26.4 million into a Los Angeles real–estate project instigated by Raniere.

Clare also still publicly refuses to disclaim Raniere, writing in an August 28 letter to the judge, “Many people, including most of my own family, believe I should disavow Keith and NXIVM, and that I have not is hard for them to understand or accept. However, for me, NXIVM and Keith greatly changed my life for the better.”

Clare Bronfman is reported to be in her Manhattan home on a $100 million bond, where she will most likely remain until her eventual sentencing date.