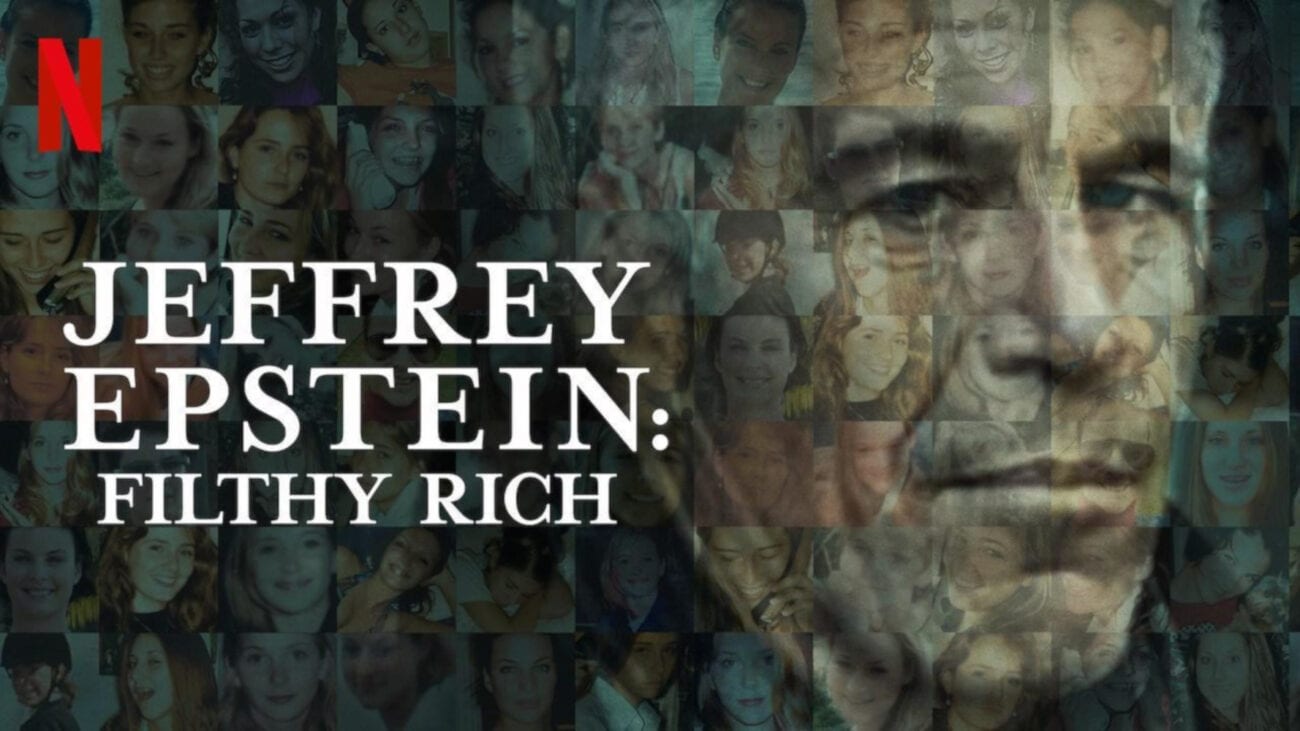 The most repulsive things from Netflix’s Jeffrey Epstein documentary

Salacious details about Jeffrey Epstein’s life continue to come to light after his alleged suicide. The Netflix documentary series Filthy Rich delves into Epstein’s illegal dealings, and the claims that he ran a sex trafficking ring comprised of underage girls. The series includes revelatory interviews with accusers, attorneys, and investigators, each of whom provide insight into Epstein’s so-called “sexual pyramid scheme.”

Filthy Rich also namechecks the powerful friends that Epstein made throughout his career, including Kevin Spacey, Woody Allen, and former President Bill Clinton. Each episode of the four-part series offers harrowing accounts, but here are the revelations that proved to be the most repulsive. 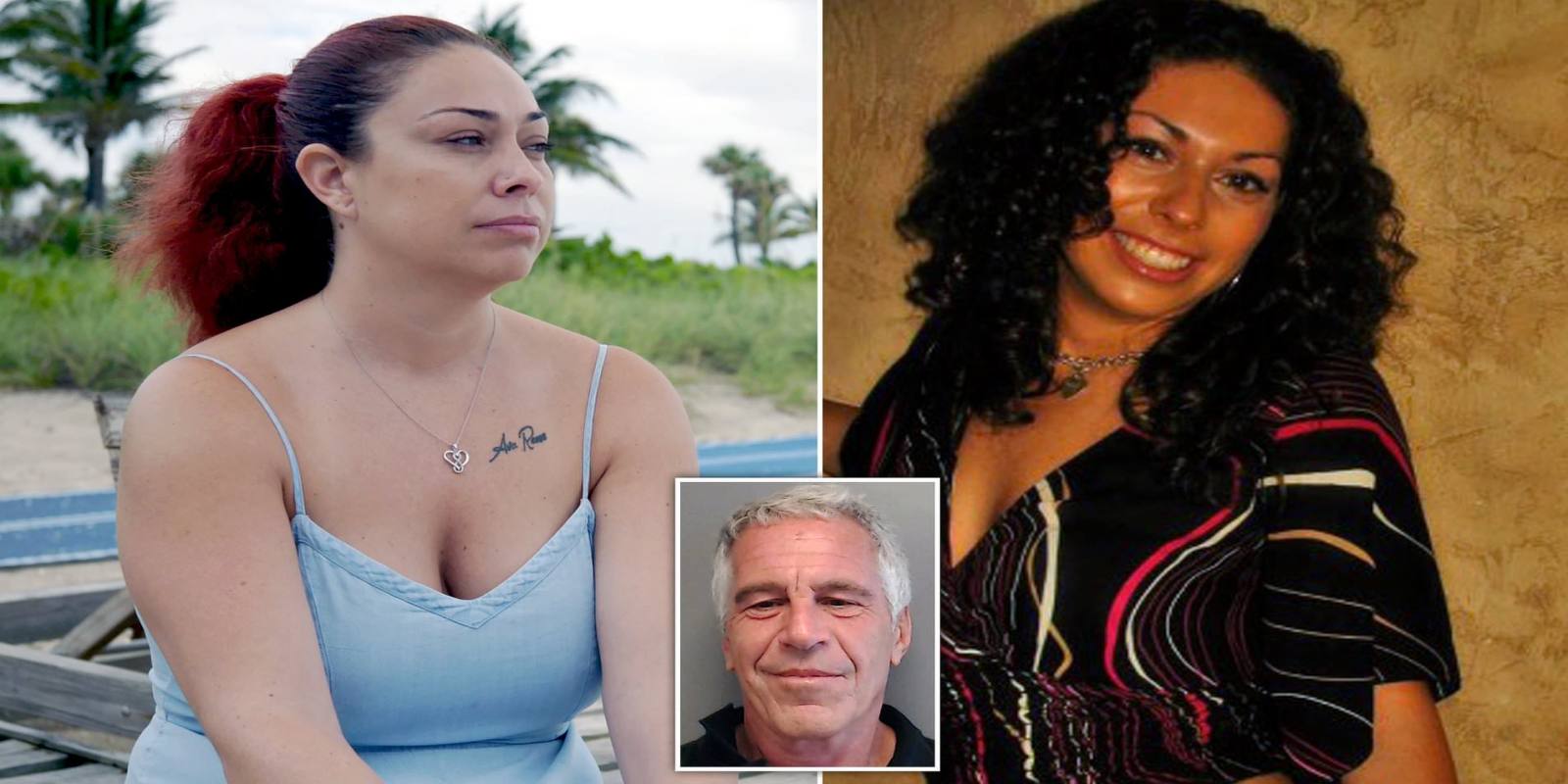 Epstein’s aforementioned “sexual pyramid scheme” involved paying underage girls to recruit other girls into his ring. Haley Robson is one such recruiter, and she relayed her experiences throughout Filthy Rich. Robson claims that she was 16 when she was hired to give Epstein a massage for $200, but when she refused, she was offered money to convince other girls to come to his home. She accepted.

In total, Robson claims to have recruited about 24 underage girls. Filthy Rich plays select audio from her police interrogation, where she blames her actions on Epstein’s cyclical model. “They treat me like I was his right-hand man,” she remarked, “but what about the girl who recruited me?”

Another recruiter, Courtney Wild, claims that she would bring Epstein two to three girls in a single day. She received $200 per girl as a “finder’s fee.” 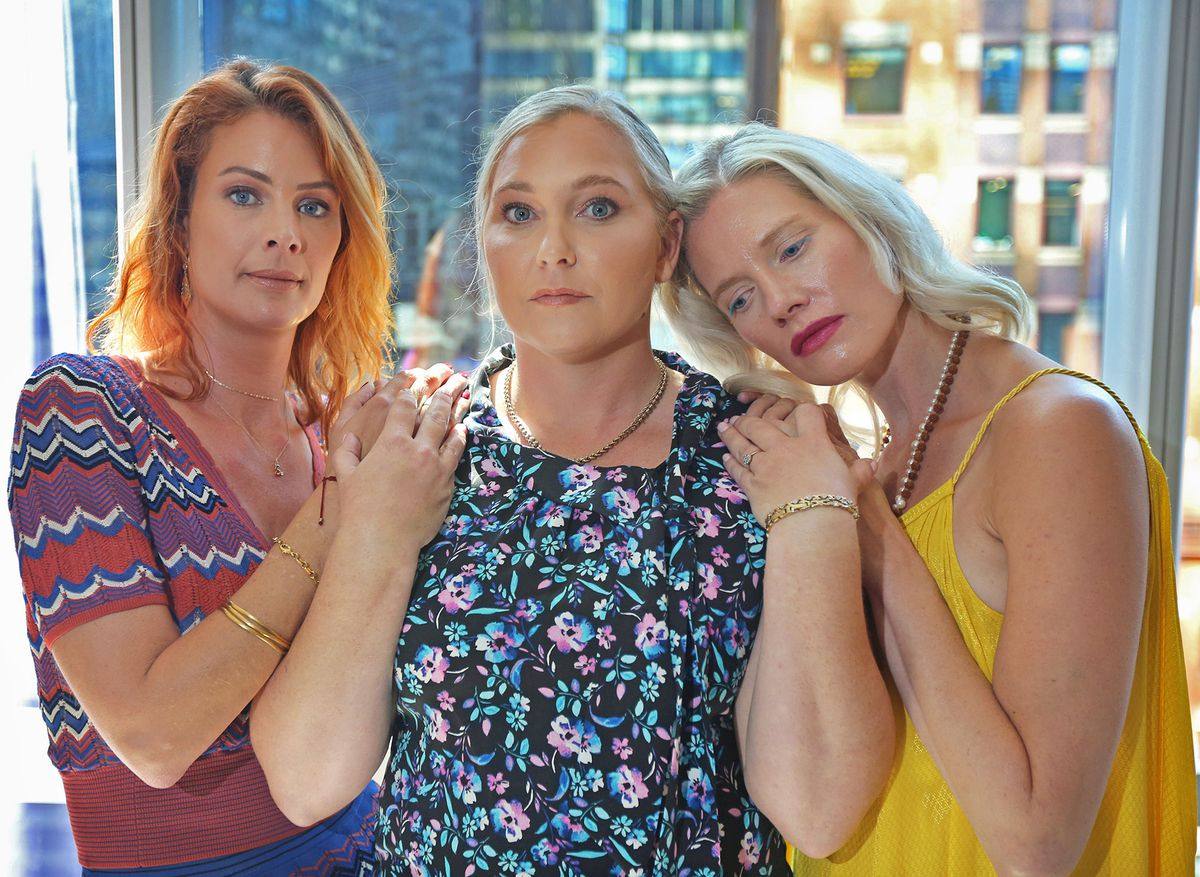 Virginia Roberts Giuffre is one of the most outspoken survivors of Epstein’s trafficking ring, and she relays countless instances of illegal behavior & abuse during Filthy Rich. One such instance fell on Epstein’s birthday, when he received three 12-year-old girls from France as a gift from a mysterious friend. Giuffre claims that the “friend” was modeling agent Jean-Luc Brunel.

Giuffre recalls that the girls didn’t speak English, and were gifted for the sole purpose of sexual exploitation. When Epstein was eventually questioned about the “gift” during a deposition, he smiled, then invoked the Fifth, Sixth, and 14th Amendments and declined to answer. 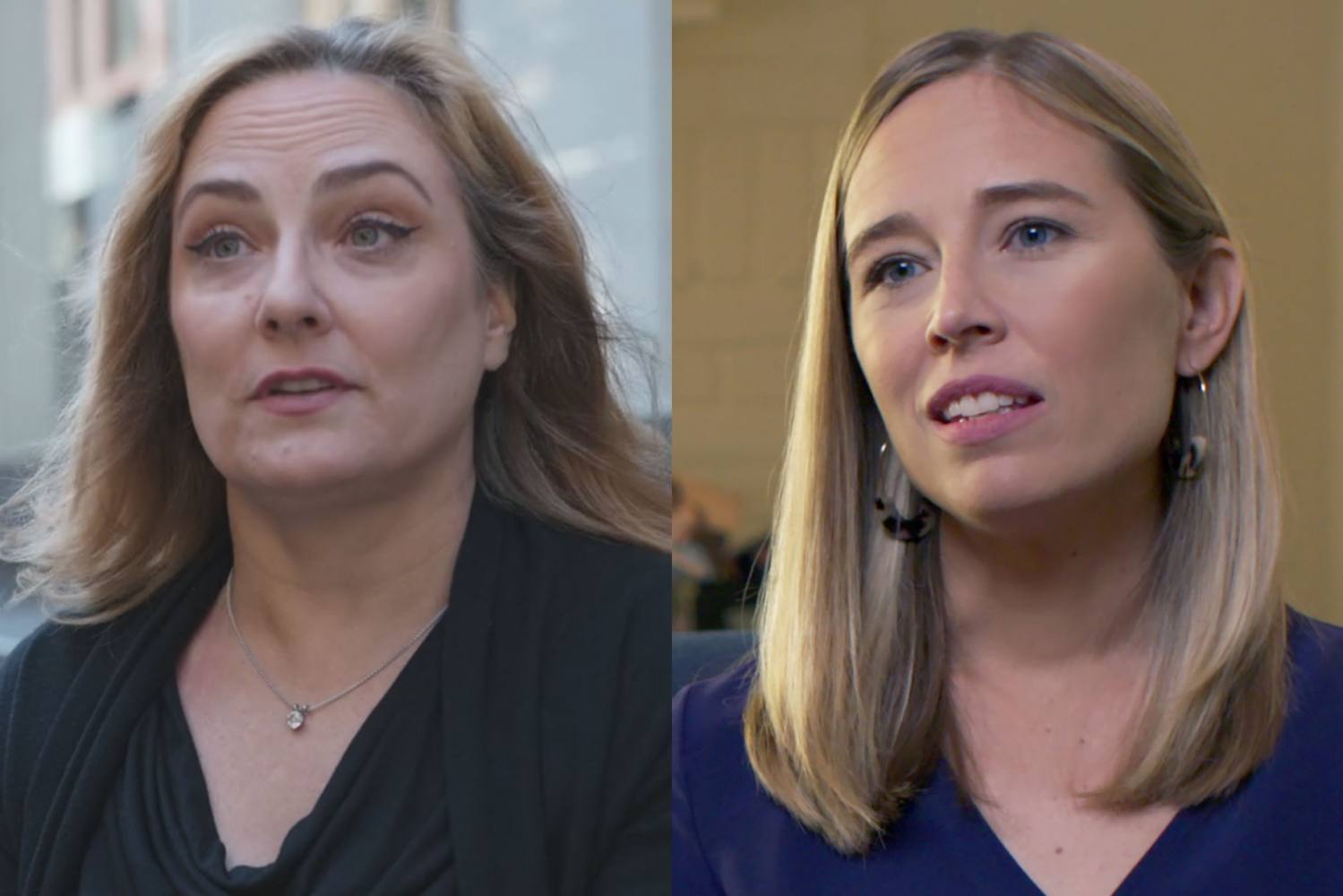 Maria & Annie Farmer were among the first women to make public accusations against Epstein, but Filthy Rich details the ways in which their voices were silenced. Their dialogue with the FBI & the NYPD went nowhere, and their eagerness to relay their testimony to Vanity Fair journalist Vicky Ford backfired when they were wiped from the story at the last minute.

Filthy Rich director Lisa Ward believes that Epstein was directly responsible for the Vanity Fair edits, as evidenced by ominous threats like the severed head of a cat showing up on the doorstep of then-editor Graydon Carter.

Maria also claims that Epstein’s alleged madam Ghislaine Maxwell would regularly call her & threaten her safety if she continued to speak out. The calls became so frequent that Maria was forced to relocate and change her name. 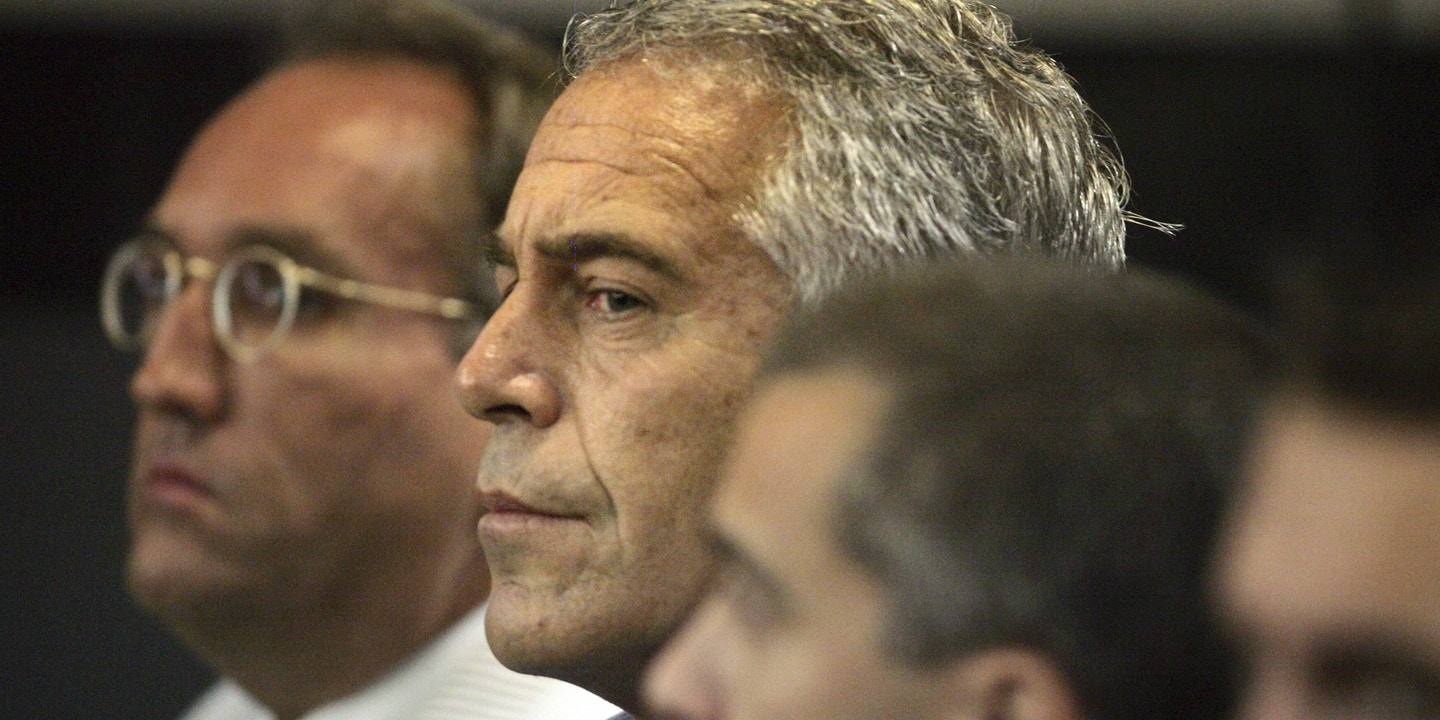 Epstein’s birthday serves as the focus of yet another chilling revelation. Ghislaine Maxwell’s longtime friend & journalist Christopher Rolan was asked to write a song for Epstein’s 40th birthday, and she insisted that particular lyrics be incorporated.

These lyrics include: “He sure looks older but it’s clear from his smile, the older he gets the more juvenile,” and “taught math at Dalton, the naughty boy blushes, to think of schoolgirls and all of their crushes.”

Rolan told Filthy Rich that there were six other people in attendance when the song was performed, and all of them were laughing at the lyrics. Rolan suggested that they were laughing at an inside joke that he was not made aware of, despite having penned the song.