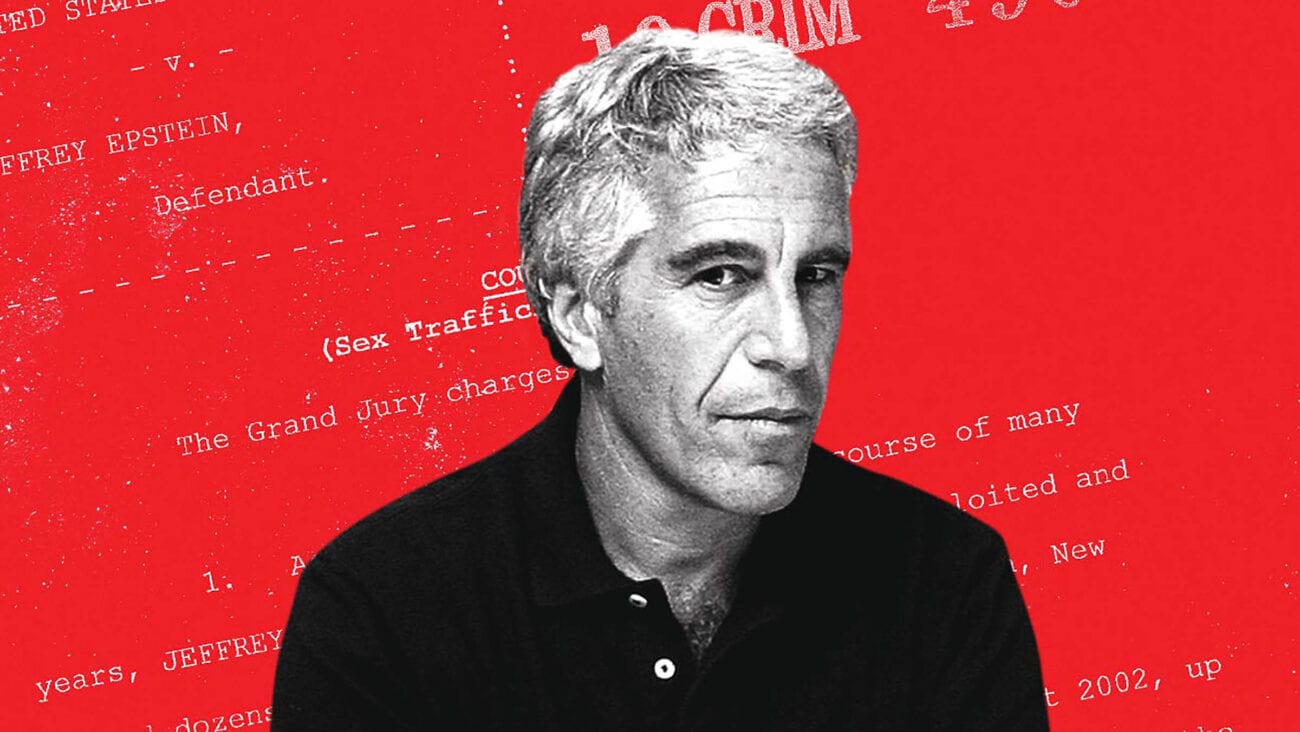 ‘Surviving Jeffrey Epstein’: The most disturbing parts of the documentary

The Lifetime documentary series, Surviving Jeffrey Epstein, premiered on August 9, 2020, the eve of the anniversary of the former billionaire’s death in his jail cell, where he awaited trial on federal sex trafficking charges. The series also arrives on the heels of the recent arrest of Ghislaine Maxwell, Epstein’s former business partner, and alleged accomplice.

Much of the material and interviews used in the Lifetime documentary were covered in Jeffrey Epstein: Filthy Rich, which aired on Netflix. But the filmmakers did additional work – including remote interviews due to COVID–19 concerns – to substantially and quickly advance the story up to and beyond Maxwell’s arrest. 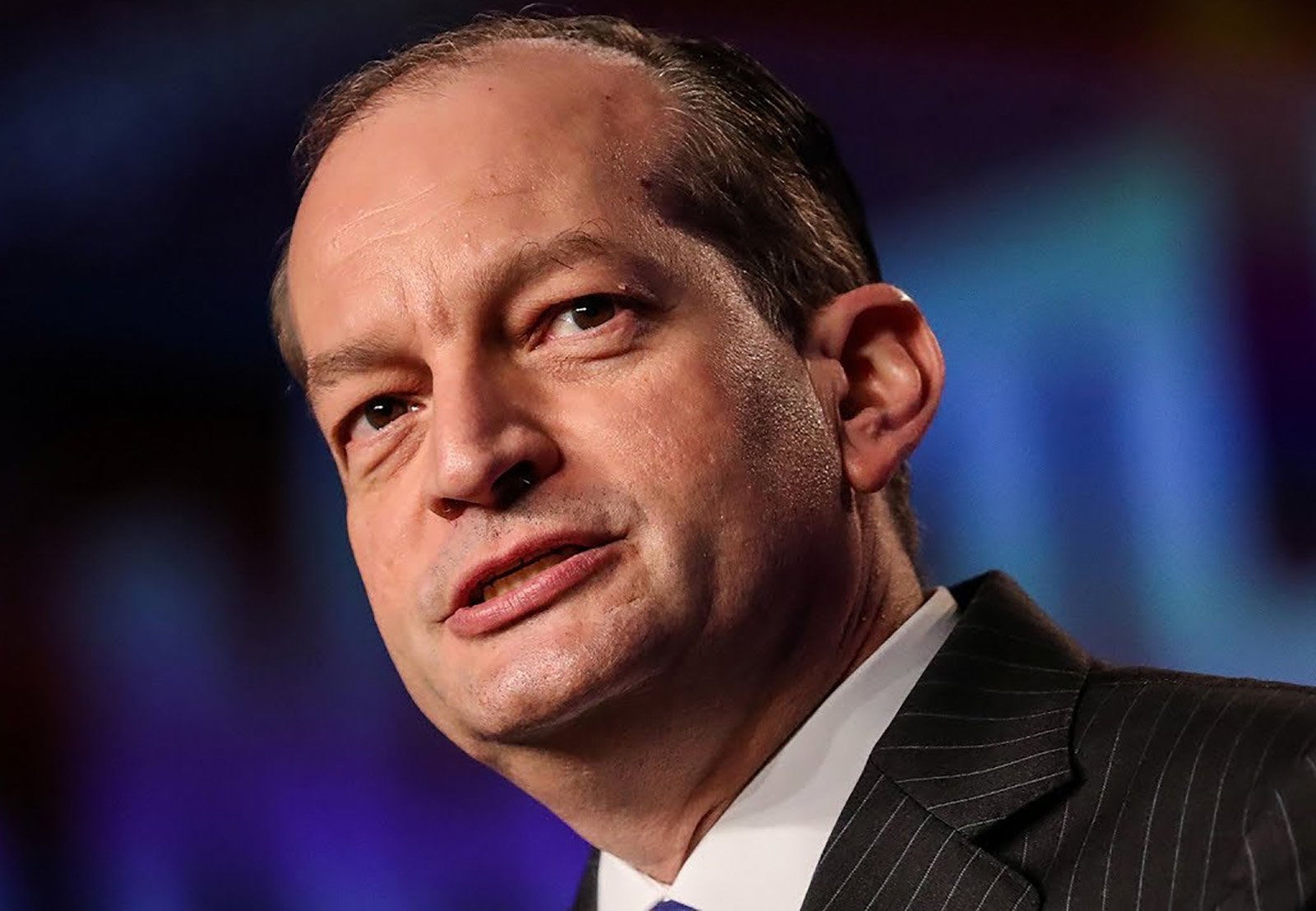 Like many powerful men revealed to be predators in the years since #MeToo, it’s impossible to understand how such an unconscionable abuser like Jeffrey Epstein could have evaded justice for so long.

Stories about the late financier and serial sex offender circulated for years before Epstein was finally charged in 2008. What was more appalling was the sweetheart deal he received, brokered by then–Florida State’s Attorney Alex Acosta to avoid any real consequences for those charges.

The deeply disturbing and long-running Epstein saga reaches into the highest echelons of society — logs from Epstein’s private jet include multiple trips from President Donald J. Trump and Prince Andrew. Naturally, the story has attracted much attention and not all of it entirely respectful or even focused on the people most affected – the survivors of Epstein’s abuse. 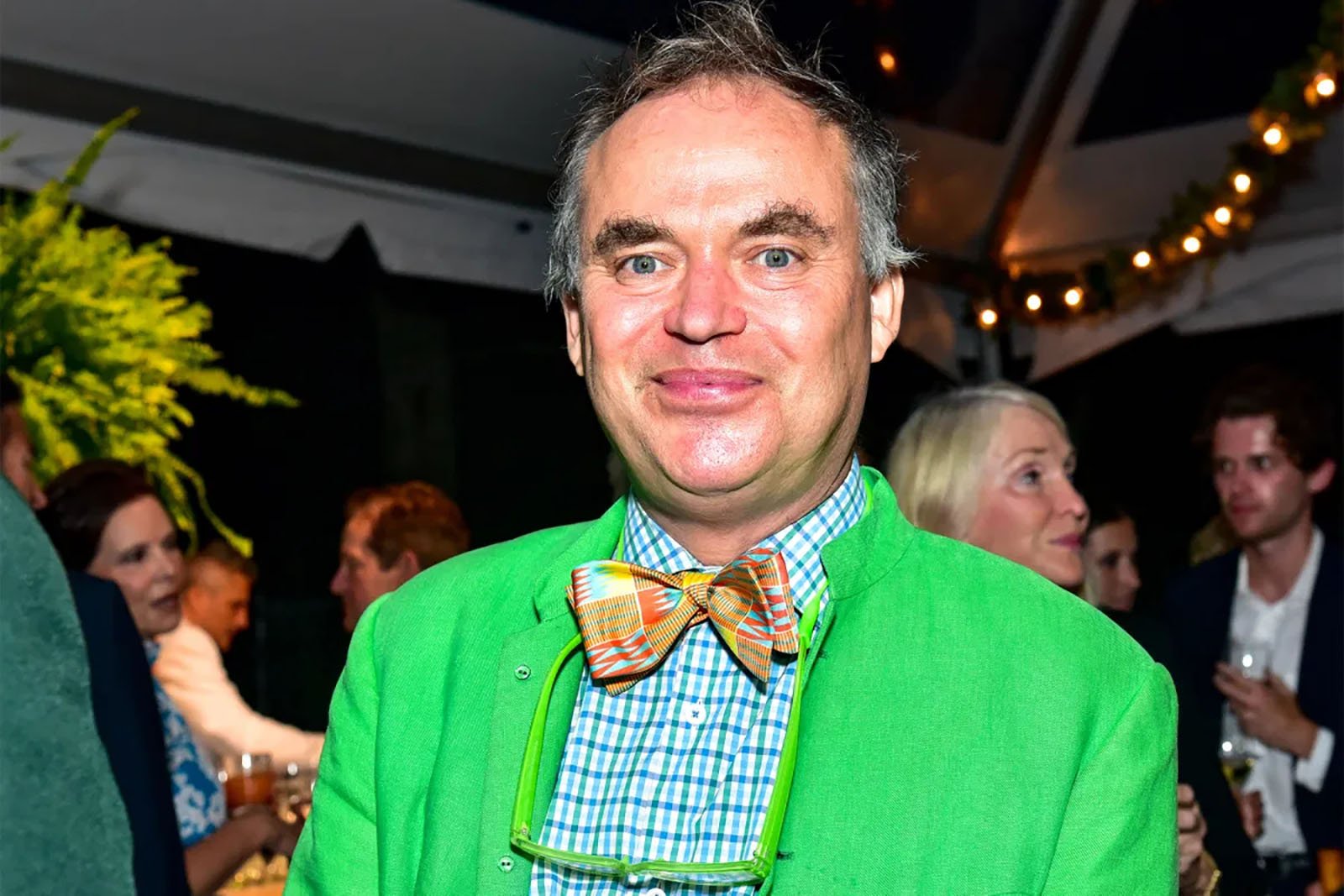 The series offers a comprehensive inquiry into Epstein’s rise from working class Brooklyn college dropout to billionaire in the upper echelons of society, while exploring the strange parasitic relationship between Epstein and Ghislaine Maxwell, who is currently being charged as a co-conspirator in the ongoing abuse.

A former close friend of Maxwell’s, Christopher Mason, is a particularly compelling character and voice in the Surviving Jeffrey Epstein series, offering new insight into her upbringing and psyche. These elements together present a fuller picture than what has previously been reported, humanizing the survivors by providing more context. 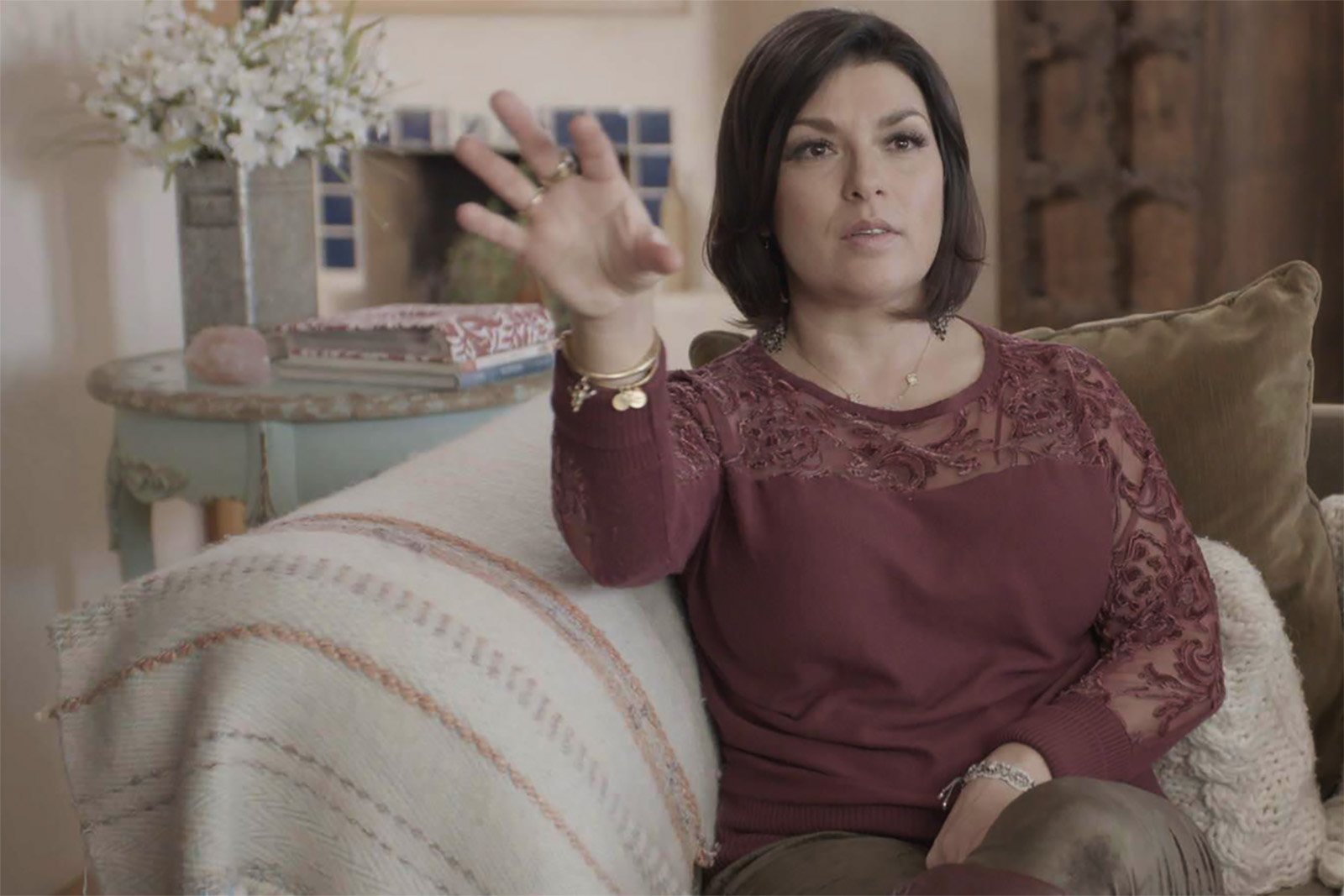 Lifetime partnered with Rise Up Against Abuse to run a special PSA during the Surviving Jeffrey Epstein to encourage other survivors to use their voice and help establish Survivors’ Bills of Rights in their states. Lifetime also ran a PSA from RAINN to provide hotline resources for those in need. 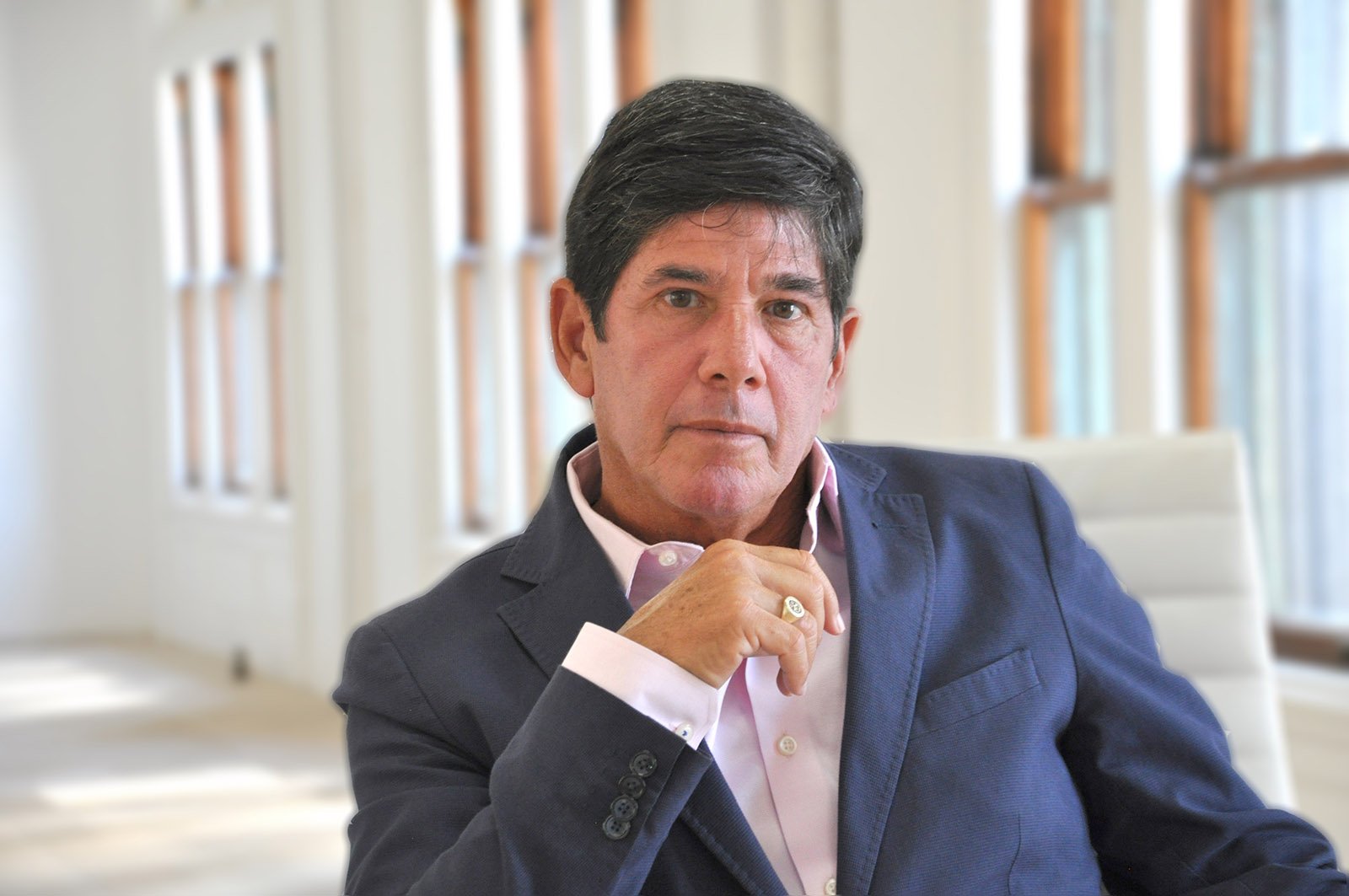 “When we approached our subjects, we said, ‘This is gonna be different than a news piece, we really want to spend time with you and have your story portrayed in your own words,’” said co-director Ricky Stern. “To understand where they come from and where they are today is so powerful.”

Two of the women profiled in the series, Rachel Benavidez and Kiki Doe, emphasized how comfortable Stern and her co-director Annie Sundberg made them feel in an admittedly difficult situation.

“I felt like you guys didn’t pressure me, and you came from a real place of wanting to tell the story,” Benavidez said. “You were very respectful about our boundaries and the process and where we were in our own lives and meeting us there and I really appreciated that.” 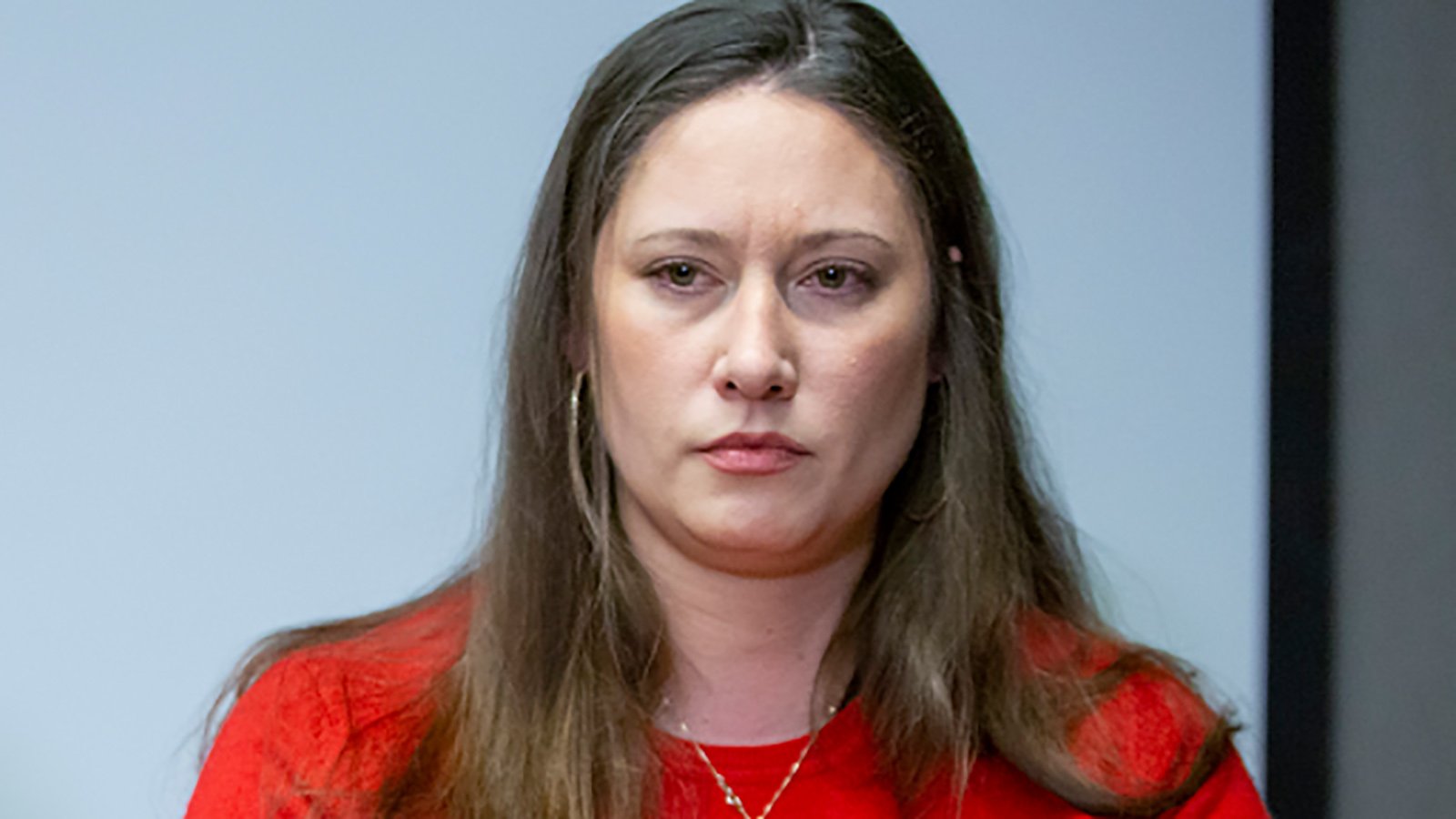 In Surviving Jeffrey Epstein, it was particularly crucial that the survivors be treated with respect, because talking about intense trauma can very often be re-traumatizing – not to mention the challenges of doing so on a film set with tons of people around. According to Benavidez, “The actual filming, the actual prep, the actual aftermath, the emotional roller coasters that I went through pre– and post-filming, was a bit brutal.”

Benavidez added. “But it’s a hard thing to do to go on television and be vulnerable and really tell your story and to try to eloquently do that is really hard.”

“Imagine having to re-invite this trauma, this experience into your life,” Doe added. “Every time you retell the story, you’re kind of reliving it. So it’s very re-traumatizing, and on top of that you’re going into a strange place you’ve never been with people you’ve never met and you’re sharing some of the most intimate trauma experiences of your life that continue to affect you, so it’s very difficult.”