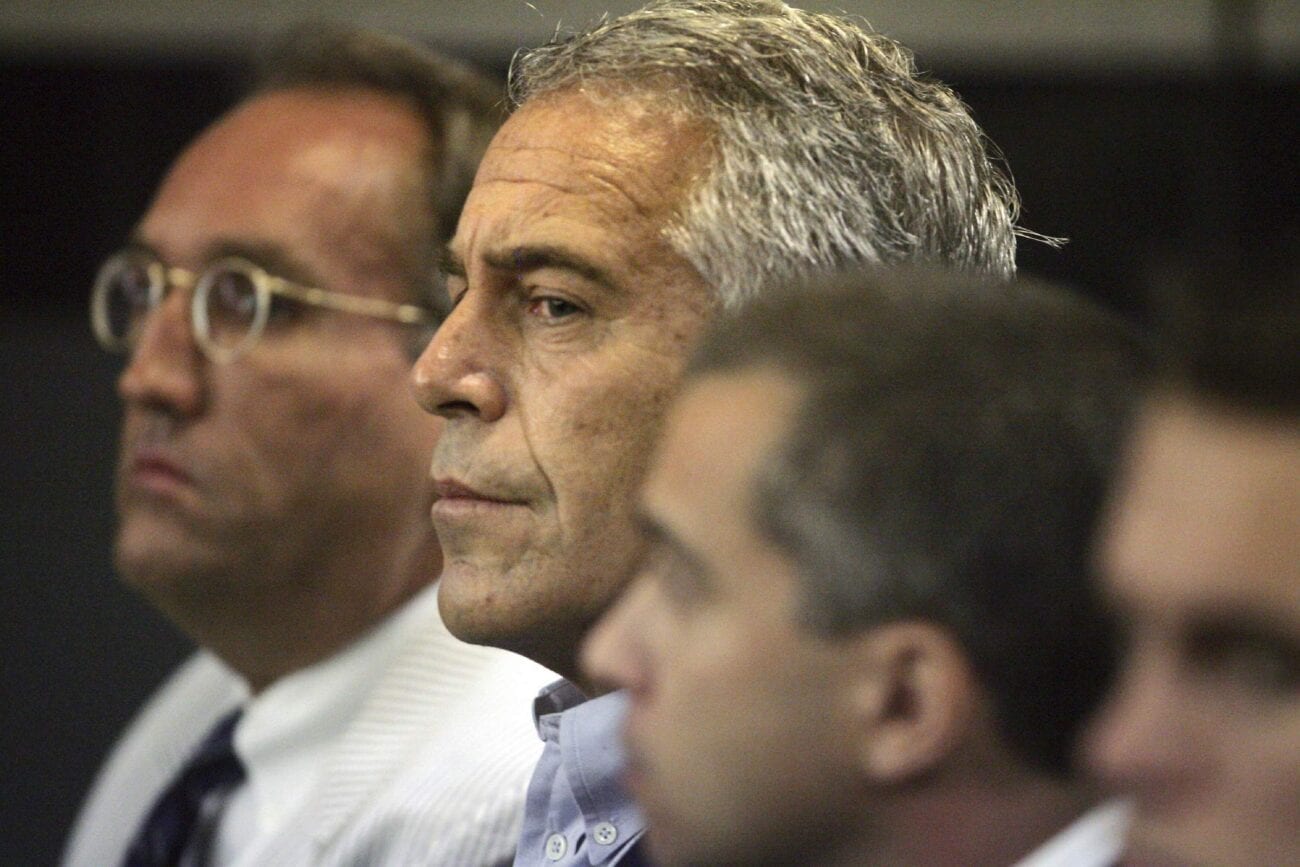 Even after death Jeffrey Epstein is still torturing his victims

Even in death, Jeffrey Epstein is evading accountability for the harm he caused to dozens of women. Attorneys for Jeffrey Epstein’s $655 million estate are currently doing everything they can to delay a lawsuit brought against the estate by one of Epstein’s alleged victims of his sex trafficking ring.

The lawsuit was filed against Epstein’s estate by an anonymous person in January under the pseudonym Jane Doe. The claim also names Epstein’s former girlfriend, Ghislaine Maxwell, as a co-defendant. Jane Doe alleges that Epstein & Maxwell recruited her in 1994 when she was just thirteen years old. She was currently attending a summer camp in Michigan when the couple approached her.

Jane Doe’s attorney, Robert Glassman, says that Epstein’s lawyers are attempting to direct the claims to a private victim compensation fund established by Epstein’s estate. According to Glassman, the attorneys for Epstein’s estate have done everything they can to obstruct the process. Subsequently, the victims feel they have no choice but to surrender their cases to the victim compensation fund, indefinitely postponing proceedings. 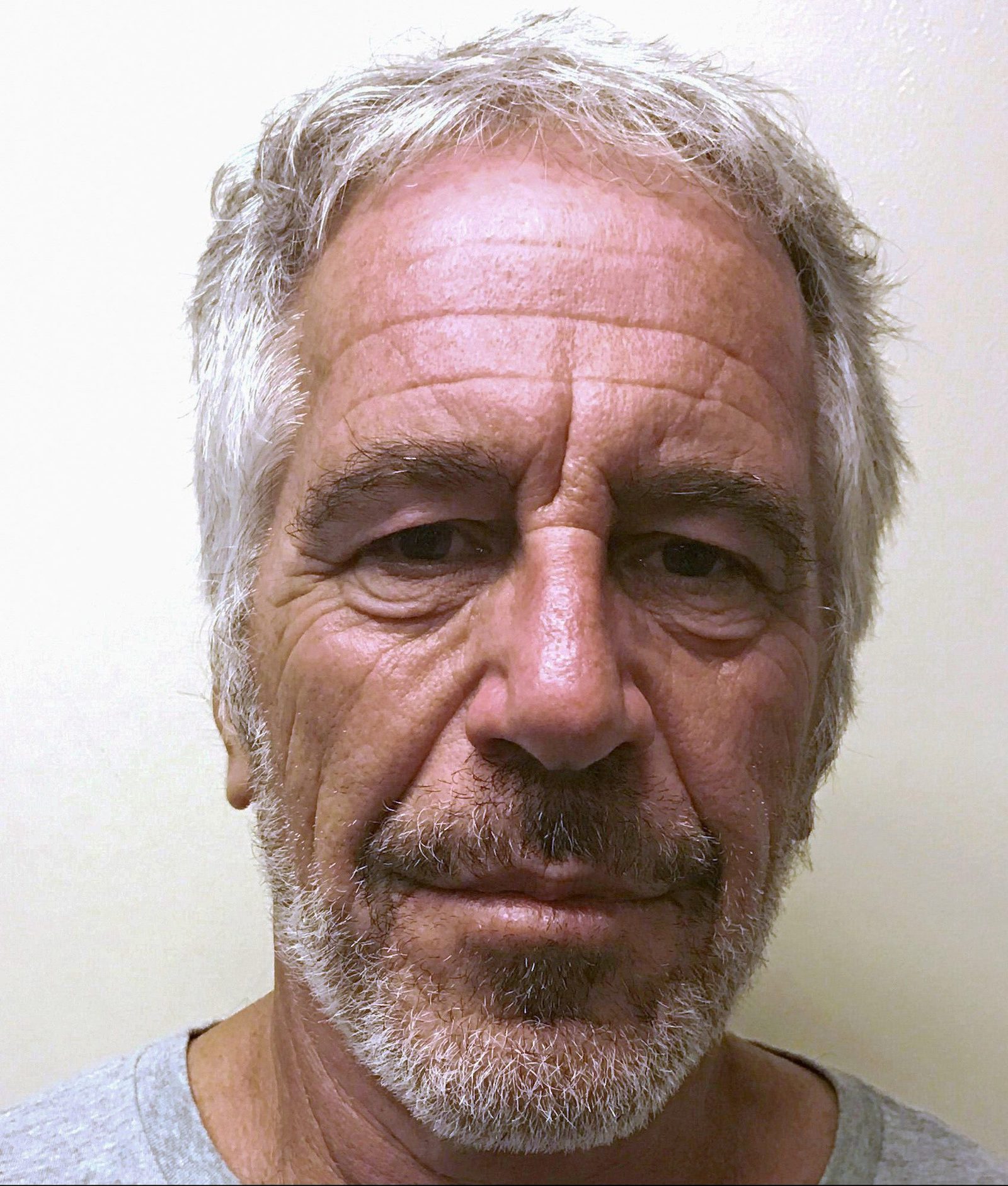 In the wake of Jeffrey Epstein’s death, thirty women brought claims against his estate, seeking compensation for various grievances related to his sex trafficking operation. Jane Doe is the only one among those women who has refused to submit to the victim compensation fund, continuing to pursue retribution through the courts.

Since January, when the claim was filed, Epstein’s estate lawyers have failed to produce a single document in response to pre-trial requests. Glassman claims Epstein’s attorneys have resorted to belittling Jane Doe instead. Epstein’s estate attorneys vehemently deny these allegations.

Epstein’s estate is insisting on instituting a confidentiality order and a non-disclosure agreement before handing over any requested documents to Jane Doe’s lawyers. To this date, Doe’s lawyers have refused to sign both. Epstein’s estate claims that this is the only thing holding back proceedings. 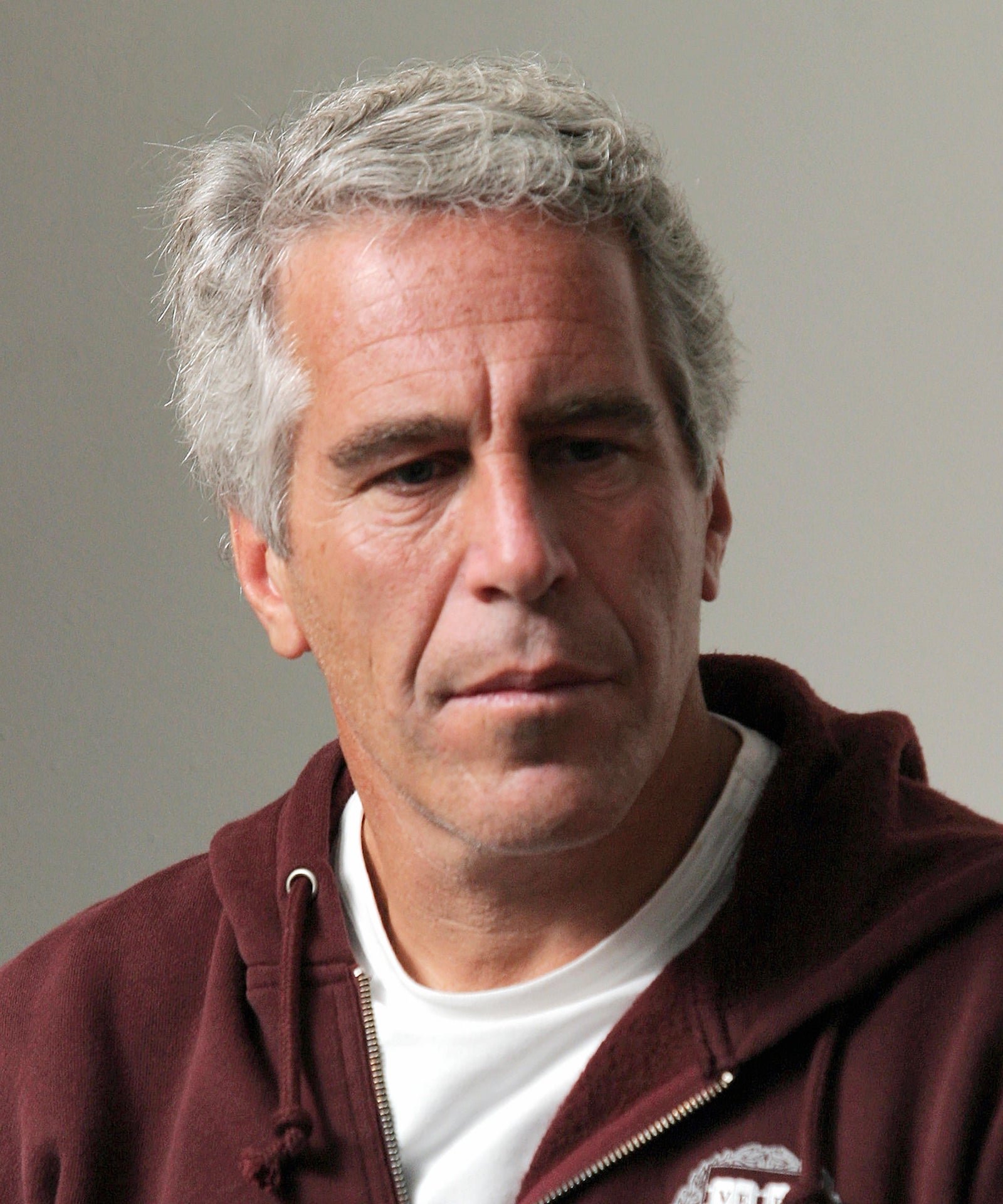 The confidential nature of the victim compensation fund prevents information about Epstein’s finances and his sex trafficking operation from being made public. These protections would not be upheld in a public court proceeding.

Jane Doe claims to be Epstein’s first underage victim of sexual abuse. Jane Doe’s father had recently passed away when she met Maxwell & Epstein, which created an opportunity for the couple to swoop in. 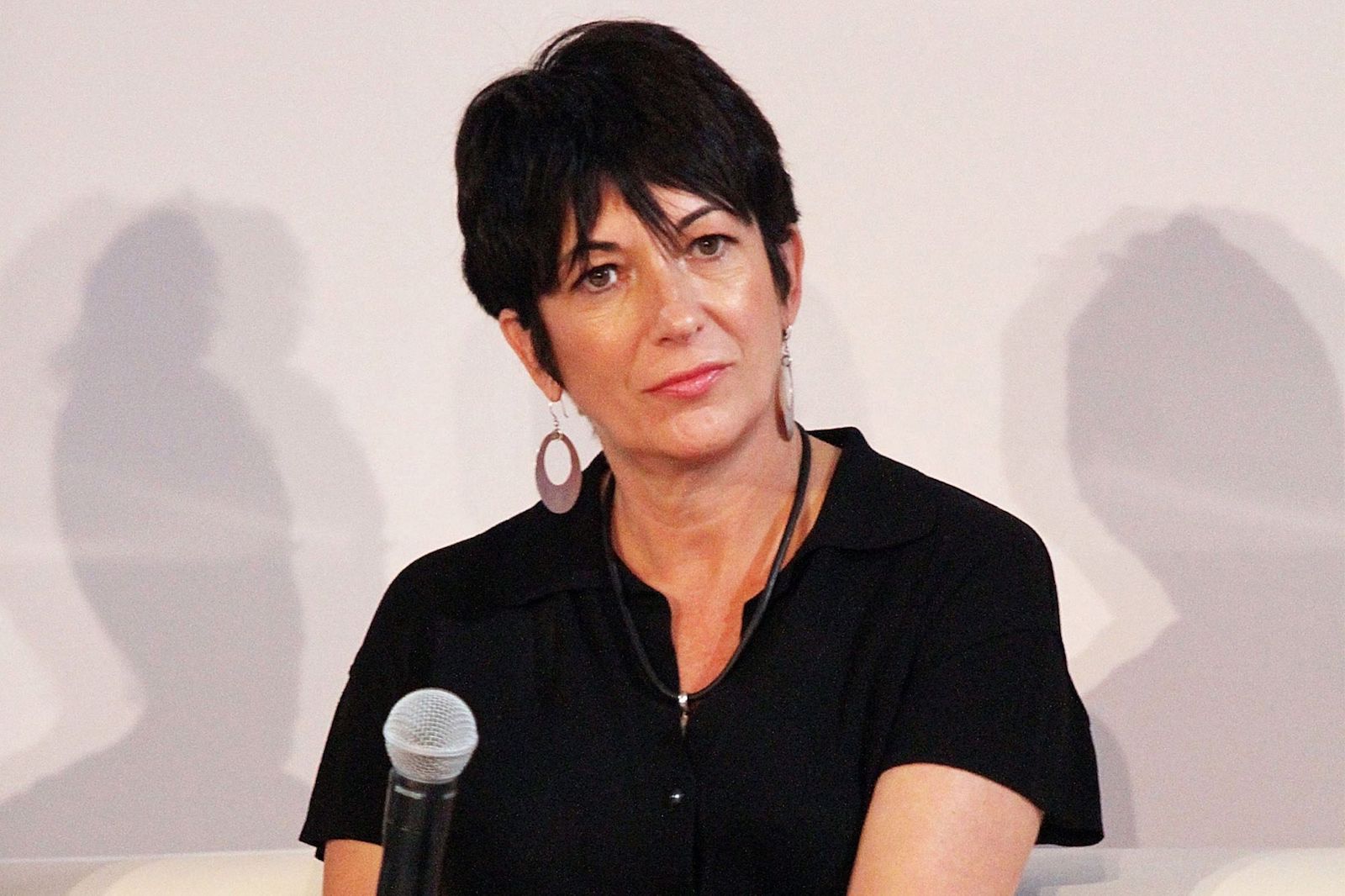 Jane Doe alleges that she suffered sexual abuse at the hands of Epstein & Maxwell for several years. Like he did with many of his victims, Epstein bought his way into Jane Doe’s life. He paid for voice lessons, private school tuition, and co-signed a lease on an apartment in New York City for herself and her mother.

Ghislaine Maxwell is currently in a New York jail awaiting trial. She was arrested in July 2020 for her involvement in Jeffrey Epstein’s sex trafficking ring. She pleaded not guilty to the criminal charges brought against her, and categorically denies the claims made against her in Jane Doe’s civil suit.