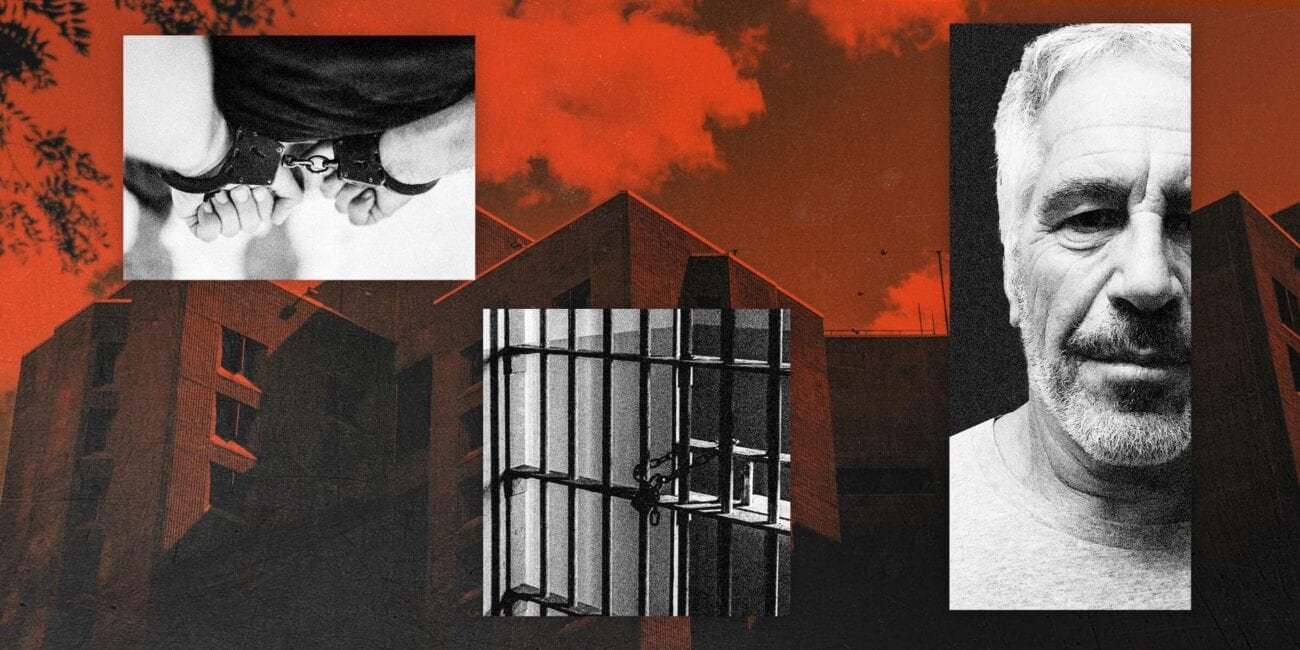 What the internet thinks happened to Jeffrey Epstein after his death

“Epstein didn’t kill himself” was one of the most meme-worthy lines of last year. One conspiracy in a four-word sentence made the theory that Jeffrey Epstein, disgraced multi-millionaire who led a sex trafficking ring involving underage girls, was offed by someone other than himself shareable.

Since Jeffrey Epstein’s ring may allegedly have serviced members of the ruling elite, it’s not surprising that Epstein’s death was surrounded by conspiracy theories. Since Epstein was primed to testify against his rich & famous clients, one of them surely would have had the means to kill him and make it look like a suicide.

Here’s everything we know about what the internet thinks happened to Jeffrey Epstein. 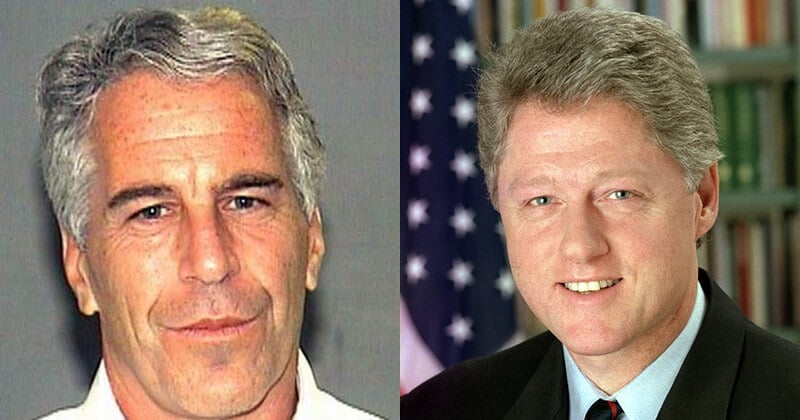 Hours after Jeffrey Epstein’s death, current US President Donald Trump tweeted and shared a video alleging that the Clintons were responsible for Epstein’s death. Former US president Bill Clinton was close with Epstein in the 1990s, and there were even rumors that Clinton had an affair with Epstein’s girlfriend, Ghislaine Maxwell.

Clinton denied knowing of any wrongdoing Jeffrey Epstein committed. However, records surfaced after Epstein’s death that showed Clinton traveled on Jeffrey Epstein’s private jet, dubbed “Lolita Express” in inner circles. The internet also speculated that since the Clintons knew NY state leadership, they had the means to order Epstein killed. 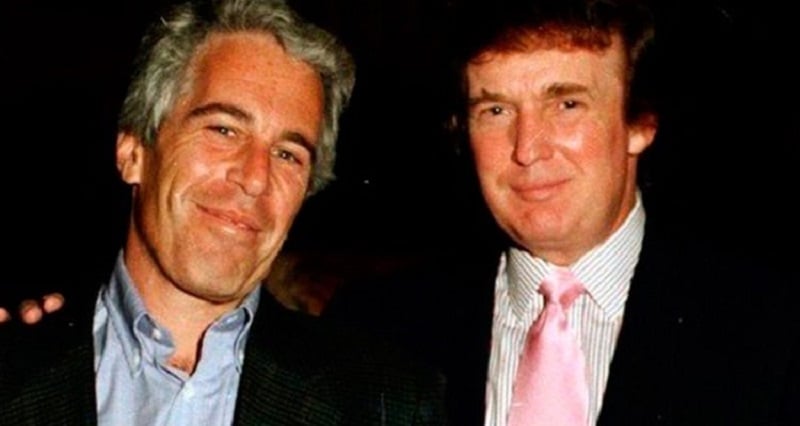 Trump, however, isn’t clean of knowing Epstein. While Trump appeared to disavow Epstein after his first conviction of a sex crime, Trump and Epstein were close. Plus, Trump appointed Alex Acosta to his cabinet, the same lawyer responsible for Epstein’s lenient sentencing in 2008. Trump’s AG Bill Barr also has ties with Epstein.

Donald Trump, as the current US President, also has control over federal prisons and his attorney general is often the top prosecutor in high-profile cases. With Trump’s power over the prison system, many on the left speculated whether Donald Trump had Jeffrey Epstein suicided to avoid possible impeachment. 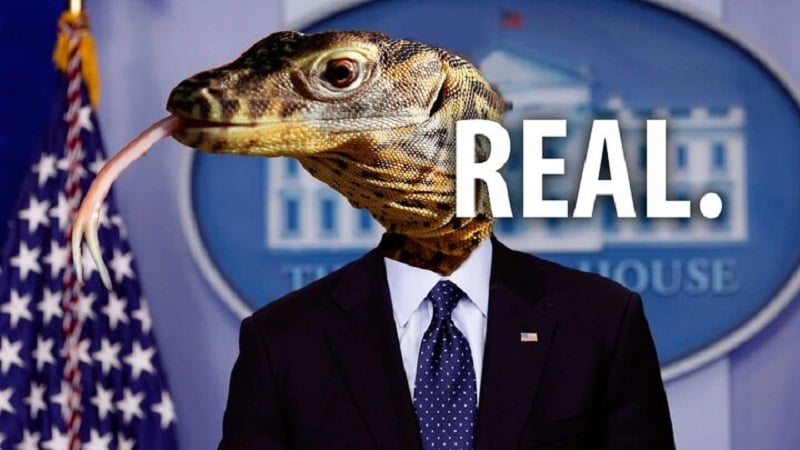 Of course, the theory that the ruling elite around the world are lizard people who harvest humans reared its head, too. Concocted by New Age guru David Icke, this reptile rulers theory remains popular on the net. While it wasn’t speculated that Jeffrey Epstein himself was a lizard person, many people in his inner circle were, including the Clintons.

Another alleged lizard person in Jeffrey Epstein’s inner circle was Prince Andrew. Lizard people believers often say that members of royal families are reptilian, including the British Monarchy. While Prince Andrew and Buckingham Palace deny the allegations that the prince took part in Epstein’s ring, an affidavit from a victim claims otherwise. 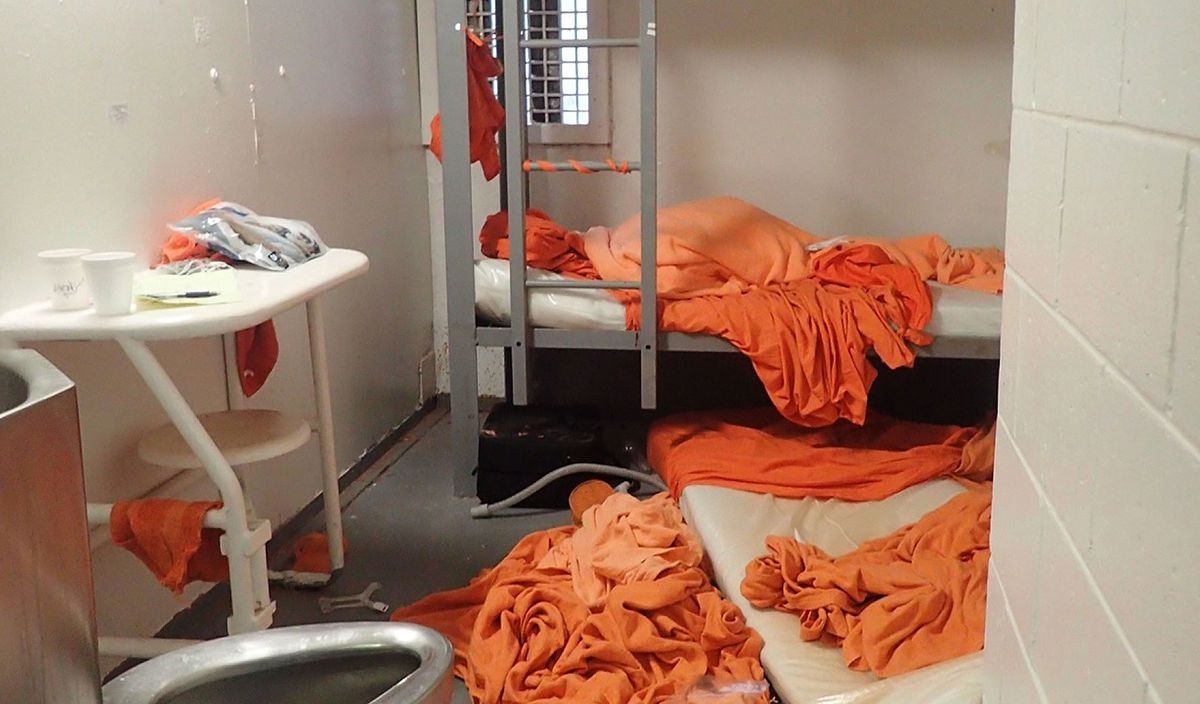 Of course, the internet thinks Jeffrey Epstein’s autopsy was faked to please the powers that be. There were enough discrepancies that held up in the autopsy as well. First, Jeffrey Epstein would have been too tall to hang himself from the second bunk. Second, the injuries on his neck were more in line with homicide by strangulation, not suicide. 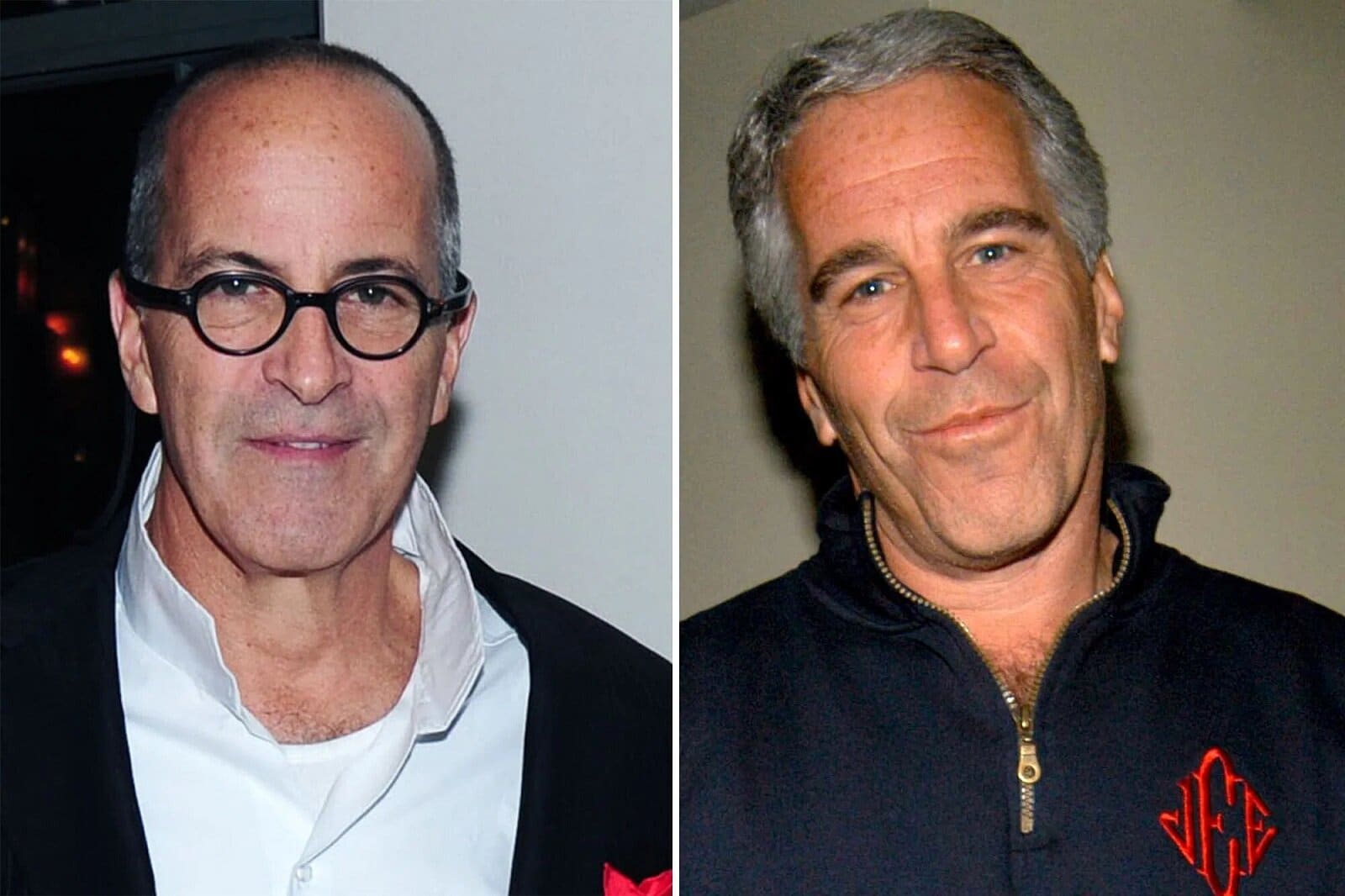 Epstein’s body claimed by an “associate”

Sometimes, the truth isn’t always stranger than fiction. The unnamed associated ended up being Jeffrey Epstein’s brother Mark. He claimed Epstein’s body to bury it in Palm Springs next to their parents. Epstein was buried without a funeral, no fanfare, not even a marked grave. 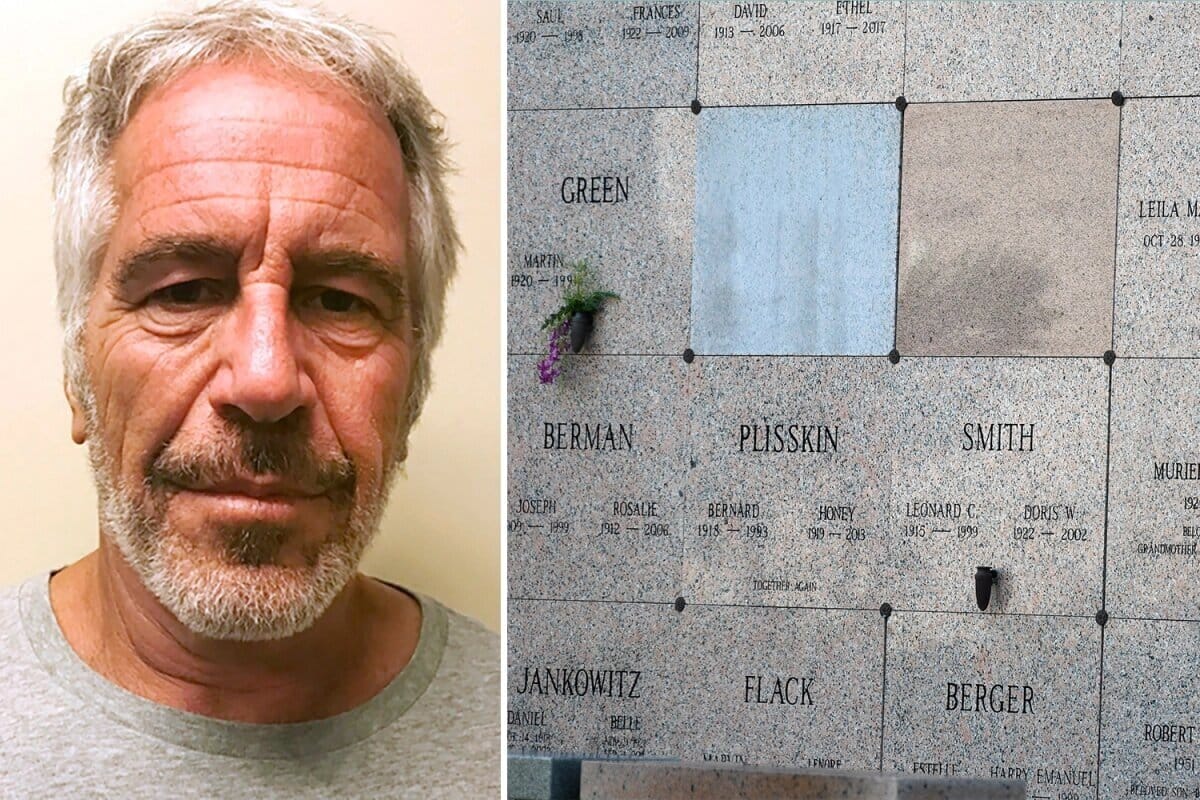 It may seem weird if no one can mourn someone after their death. However, this is Jeffrey Epstein, a man who was just outed for raping and trafficking underage girls. It makes sense that Epstein would be buried without the funeral.

As for a grave marker, we think Mark Epstein doesn’t want conspiracy theorists & vandals to find where Jeffrey Epstein is buried. Otherwise, someone would desecrate the grave, or try and exhume the body to determine if Epstein really killed himself or not. 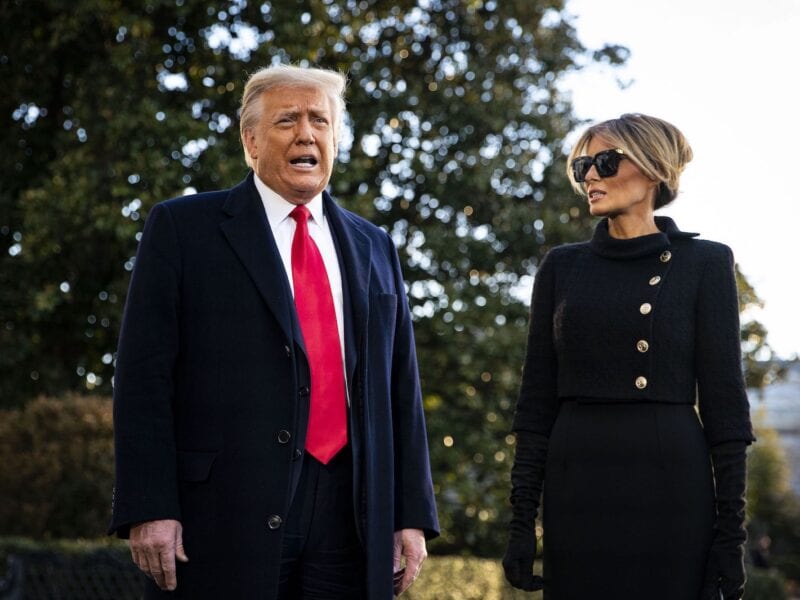 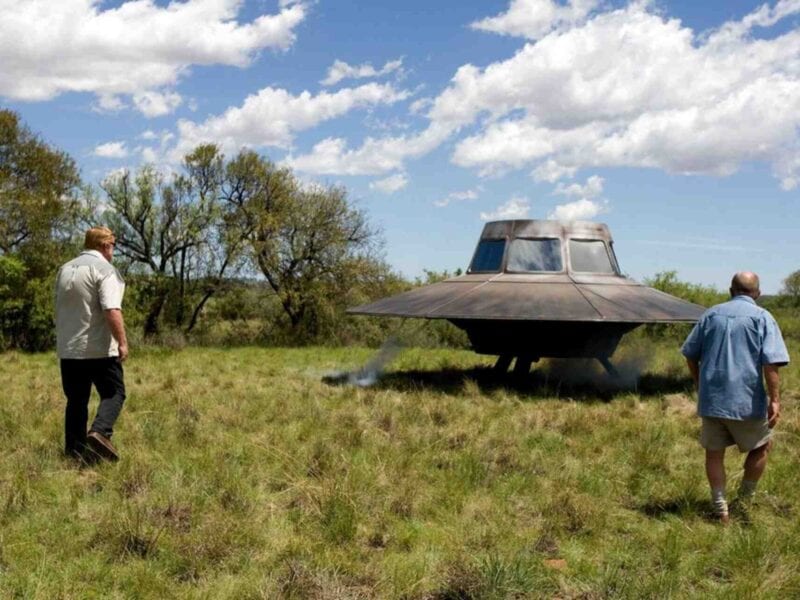 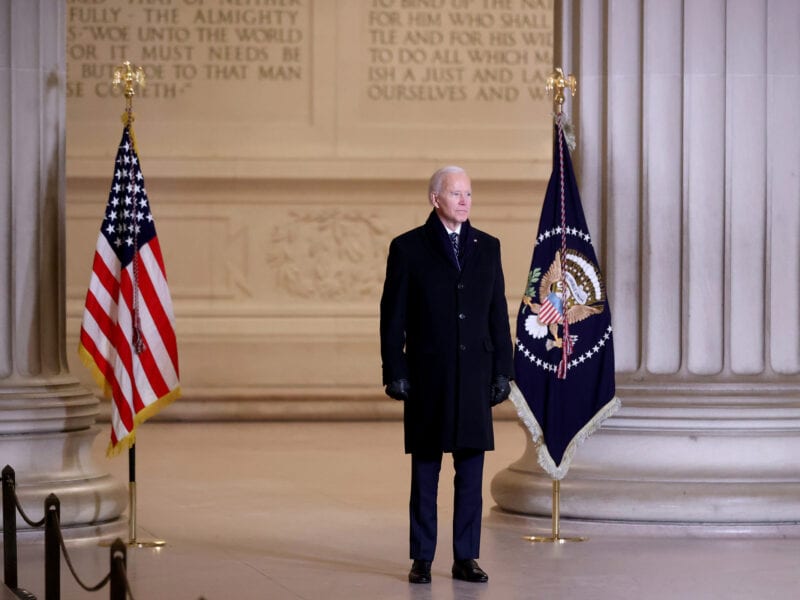 Is Joe Biden already violating his own policies? Why he’s under fire