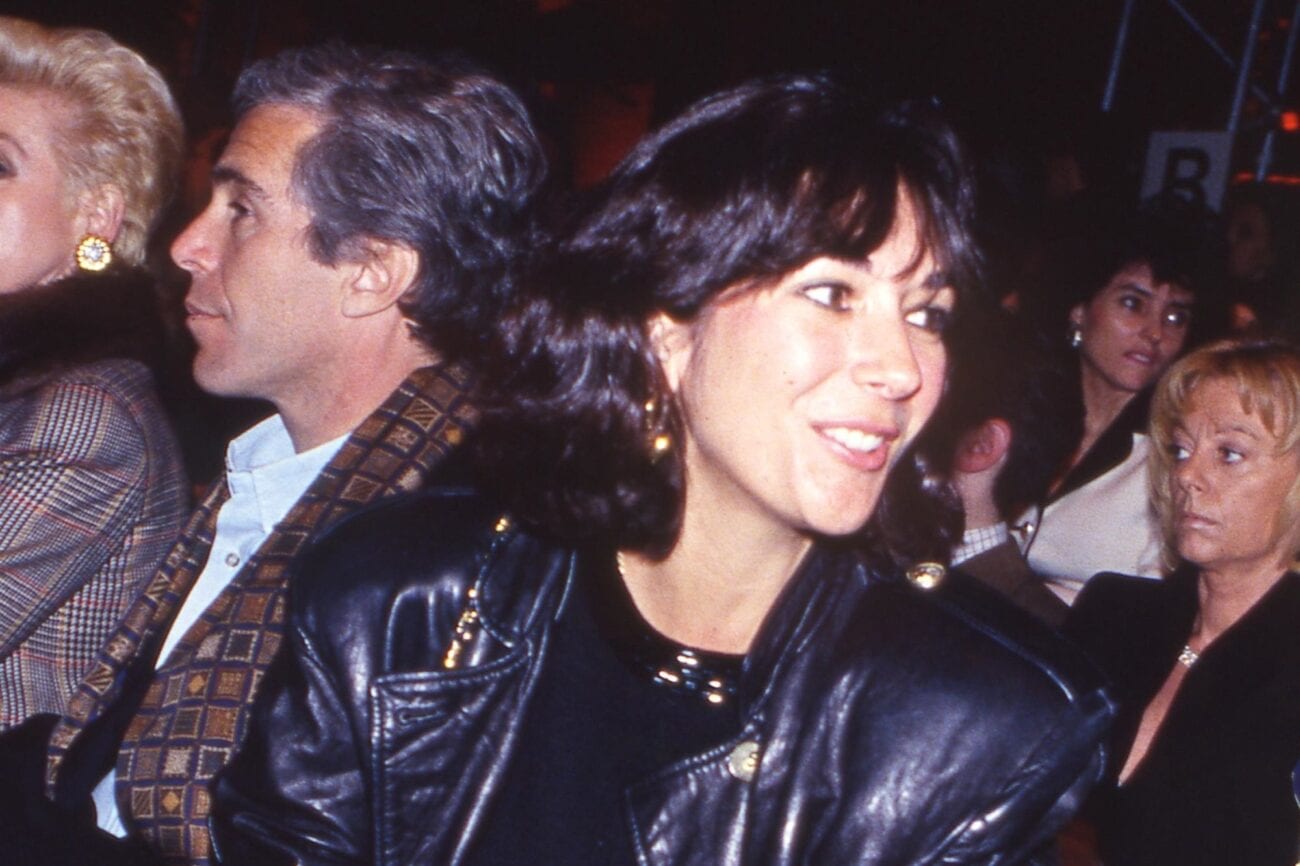 It seemed nearly impossible to find the notorious Ghislaine Maxwell. Suddenly the infamous friend of Jeffrey Epstein was arrested in Bradford, New Hampshire on July 2nd, 2020. She was charged with multiple counts including enticement of minors, sex trafficking of children, and perjury.

Maxwell is key to the Epstein case. Victims of Jeffrey Epstein consistently describe Ghislaine Maxwell’s participation in his crimes as a recruiter of underage females. Some have claimed Maxwell was the mastermind behind some of the worst of Epstein’s activities.

One accuser sued Maxwell shortly after Epstein’s death. She reported that “Defendant Maxwell participated with and assisted Epstein in maintaining and protecting his sex trafficking ring, ensuring that approximately three girls a day were made available to him for his sexual pleasure.” 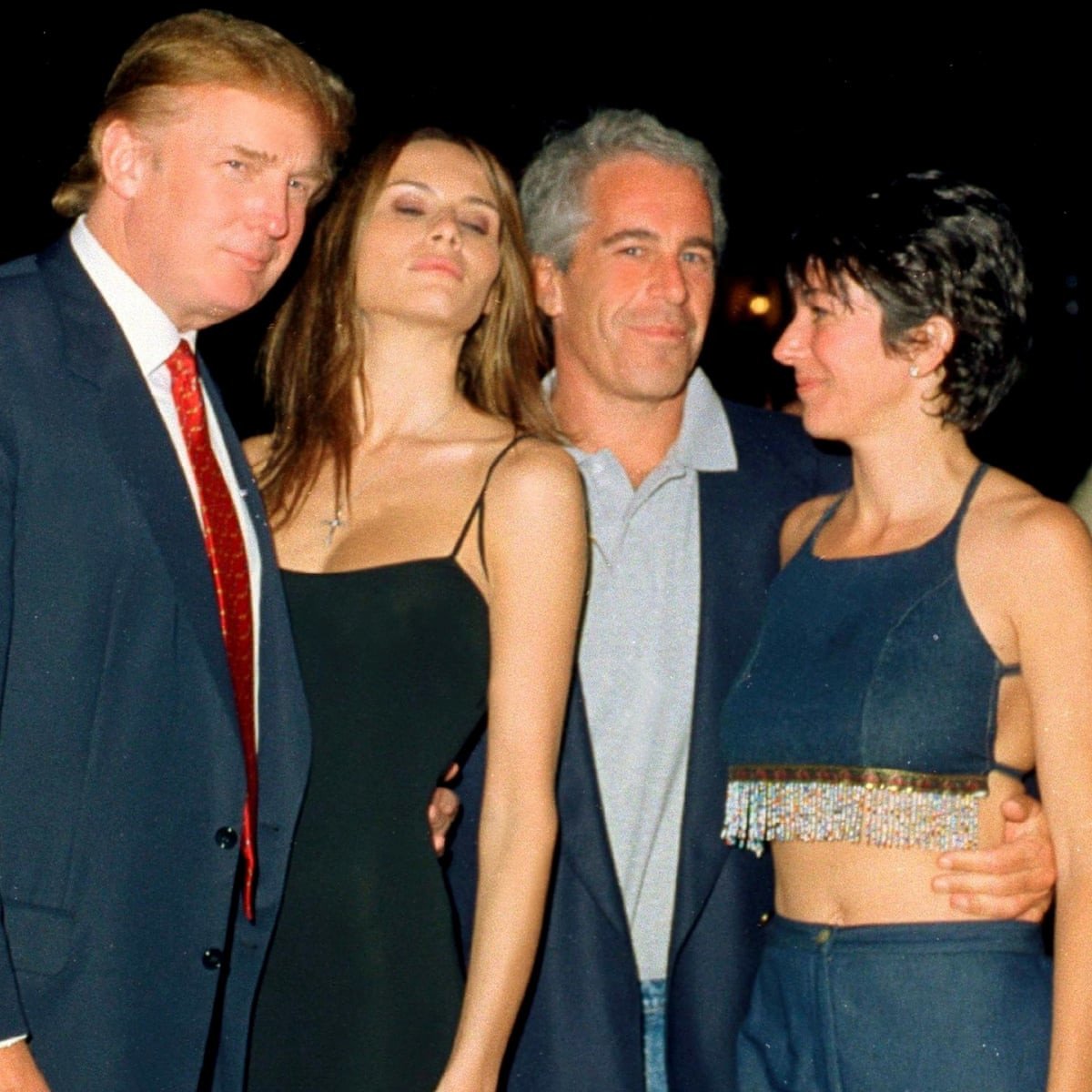 Maxwell began a relationship with Epstein in the 1990s, shortly after her father’s death. Her father, Robert Maxwell, was a controversial media mogul, making Maxwell well-known in the public sphere. In fact, she’s led a longtime friendship with the UK’s Prince Andrew, who has also been accused of conspiring with Jeffrey Epstein.

Ghislaine Maxwell has attended many parties, even royal ones, and has been photographed with a number of infamous celebrities including Harvey Weinstein, Kevin Spacey, and Donald Trump.

With all of the evidence that piled up against her, Maxwell is a highly important witness for the Epstein case; catching her seemed difficult. People from all over the world claimed to see Maxwell. There was even a viral photo of Maxwell at an In-N-Out Burger in California shortly after Epstein’s arrest containing obvious signs of digital manipulation embedding tantalizing clues. 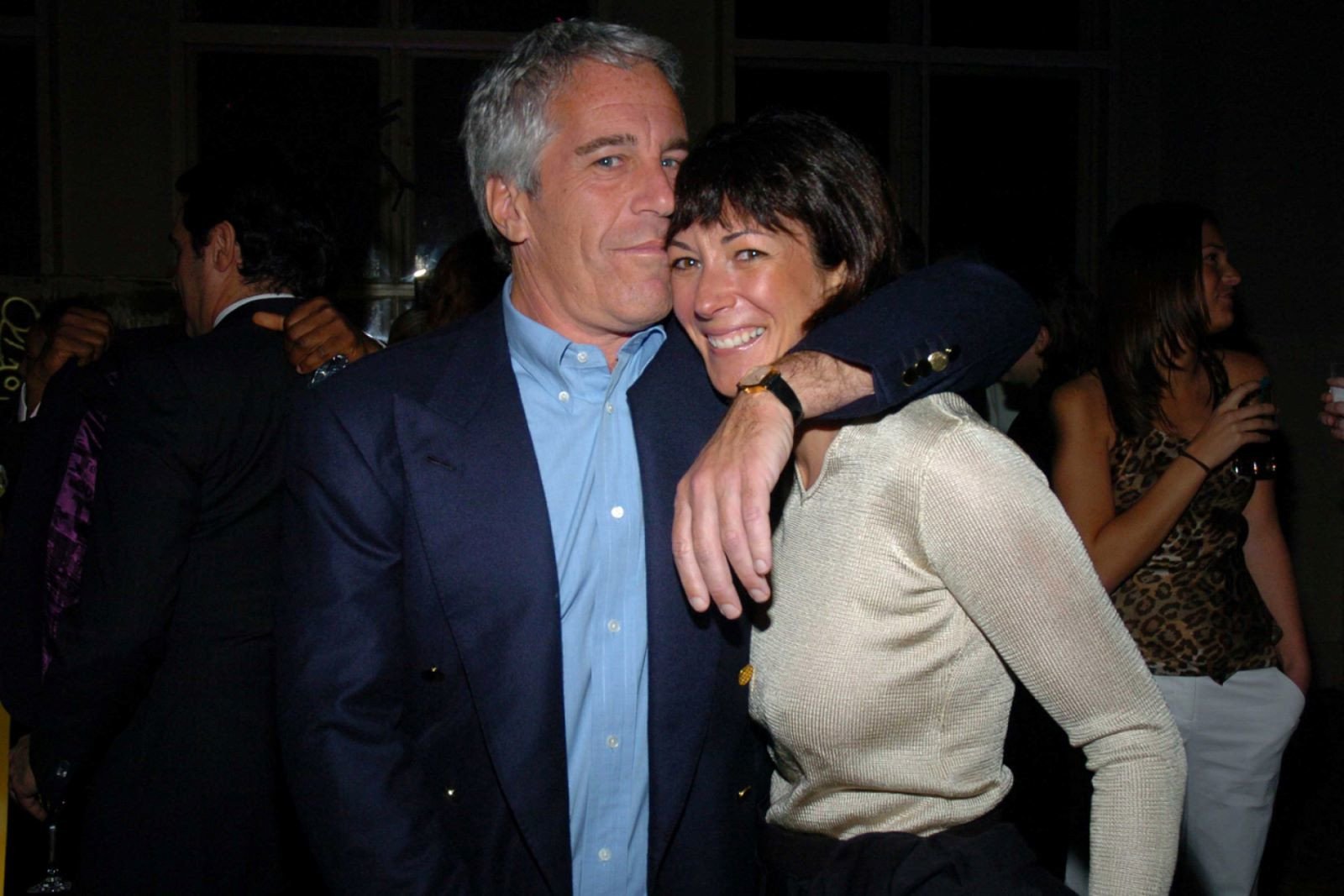 Because of her new infamy, Maxwell hired a professional security firm in response to an increasing number of death threats, especially after Jeffrey Epstein’s death.

And yet, Maxwell’s life was far from a typical criminal on the run. Though she couldn’t continue her former life of extreme luxury, Maxwell used her millions to move around New England frequently, buying secluded houses. Her friend told Vanity Fair about Maxwell’s routine, saying she worked out, ran in public, and spoke with lawyers.

Maxwell went to extreme efforts to stay hidden, changing phone numbers & email addresses and ordering packages under false names. The $1 million New Hampshire house in which she was arrested was even purchased under a “carefully anonymized LLC”. 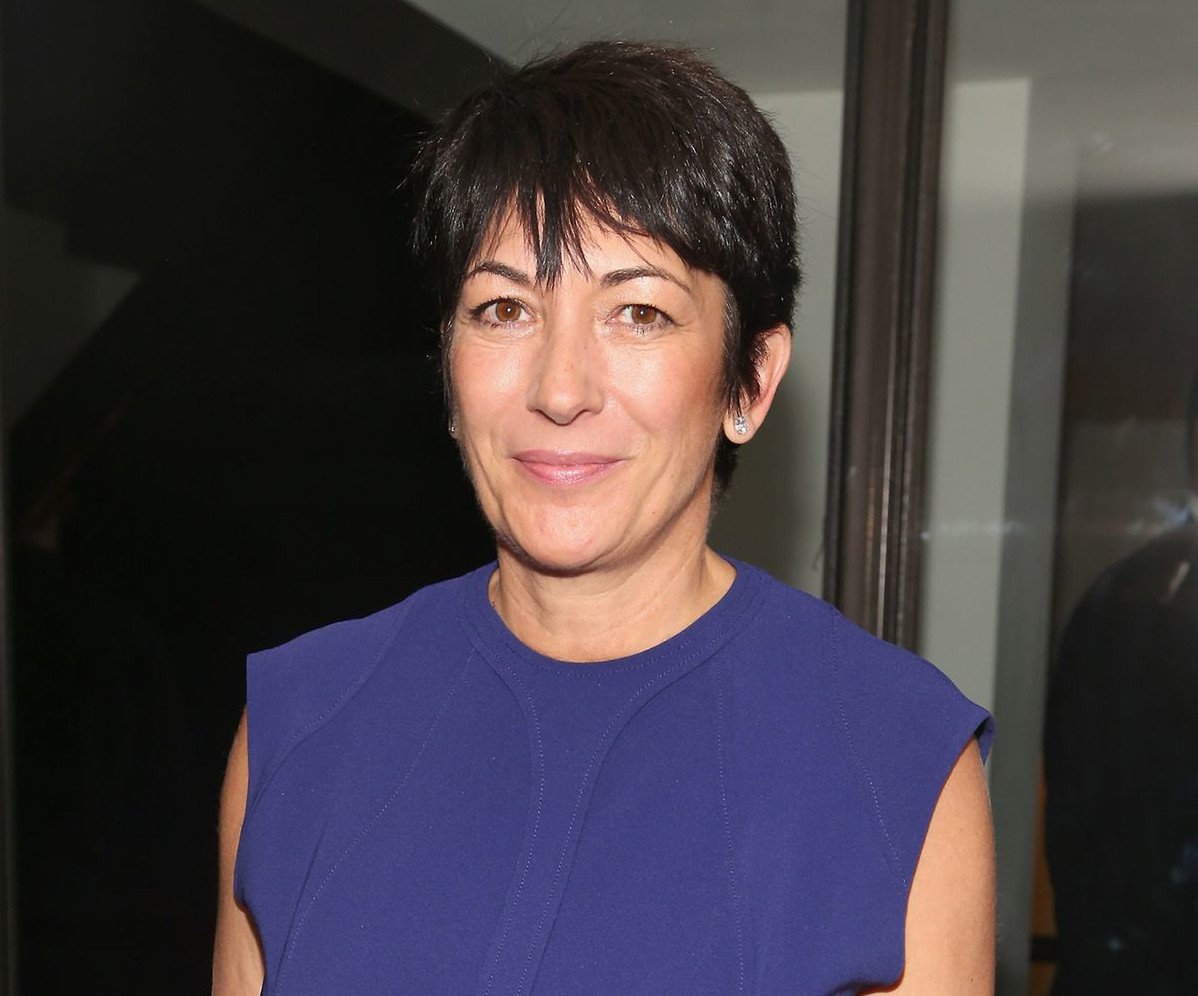 Though Ghislaine Maxwell was out of the public eye after Epstein was arrested, she started to fade away from tabloids around 2015. Maxwell was notoriously hard to find when she was needed in court. When she was found, Maxwell didn’t reveal anything incriminating about Epstein.

Ghislaine Maxwell faces up to thirty-five years in prison. Because of her frequent international flights, three passports, and millions of dollars in fifteen bank accounts, prosecutors are currently arguing to deny her bail.