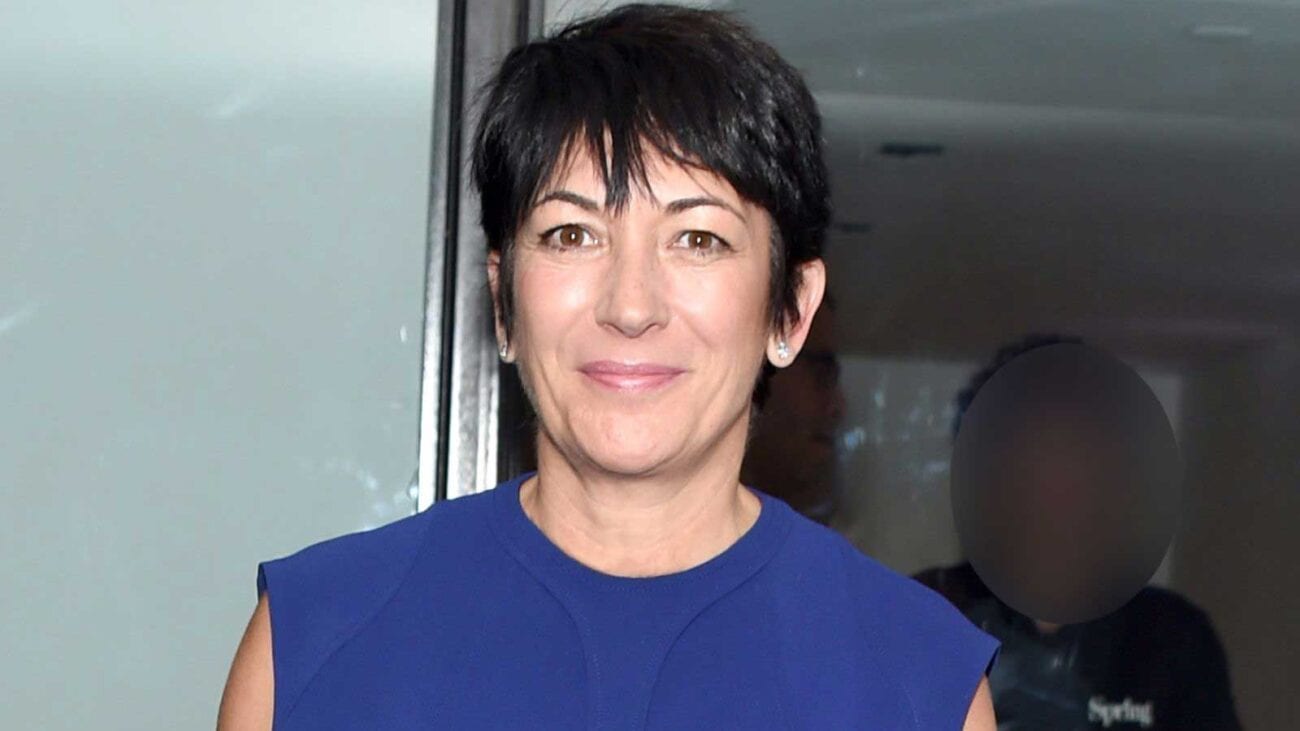 It’s been almost a year since Jeffrey Epstein’s death in prison, which was ruled a suicide. Many have been unconvinced Epstein killed himself and instead believe he was killed for a coverup. They believe this because Epstein was charged with multiple sexual misconduct charges, and he was known for his ties to extremely famous people including Bill Clinton, Donald Trump, and many others.

One of the people who is most associated with Epstein is Ghislaine Maxwell, a British socialite. She is known by the public for being Epstein’s girlfriend & assistant, and the two had a very long running relationship both personal and professional. Many victims of Epstein have come forward over the years stating Maxwell was aware of Epstein’s crimes, and was even known to arrange them.

Thus, the news Ghislaine Maxwell was officially arrested by the FBI took the internet by storm this morning. Maxwell was arrested in New Hampshire on July, 2nd, 2020 at 8:30am local time. Ever since Epstein’s death, her whereabouts have been hard to determine and some believed her to be hiding. 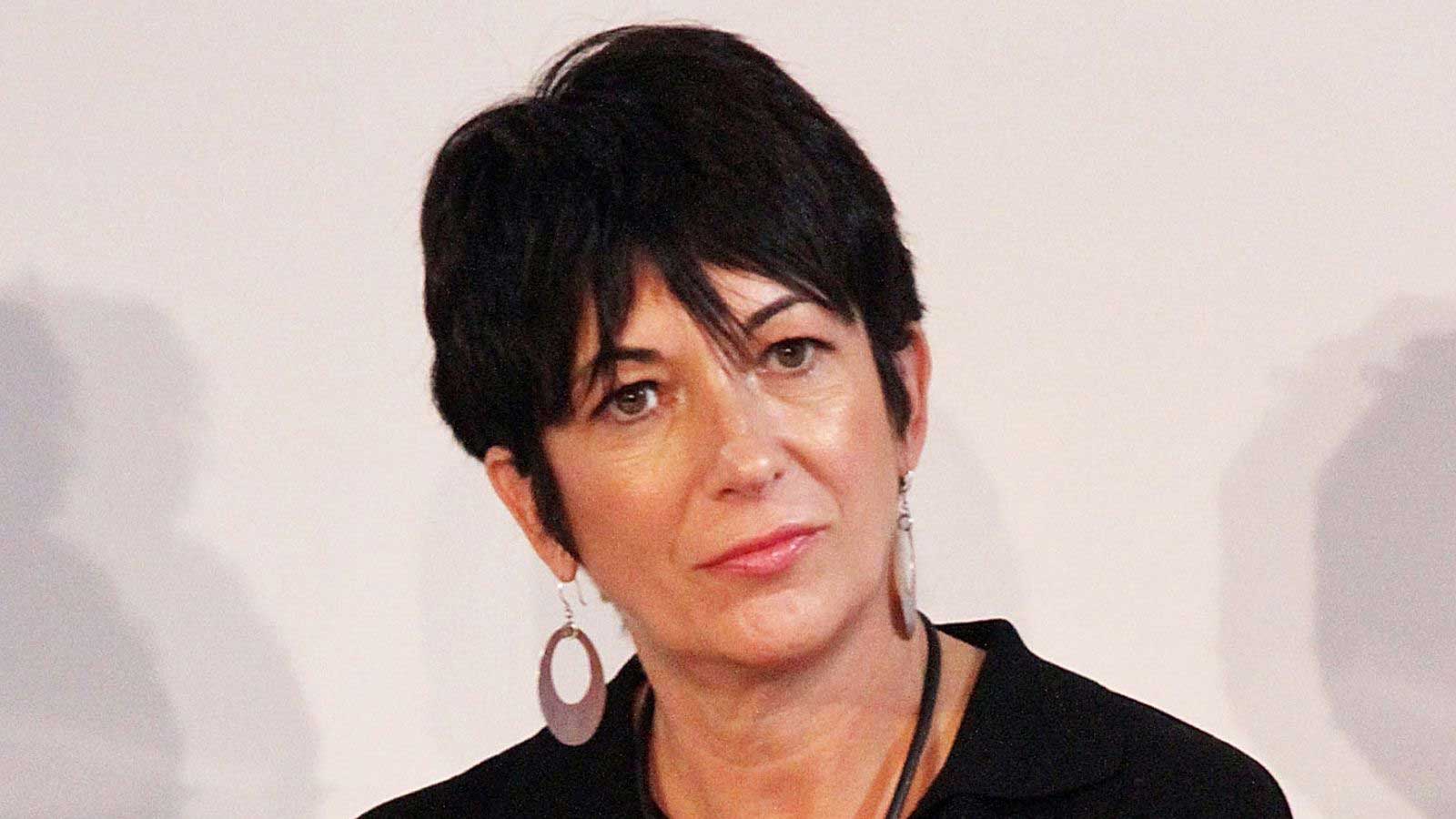 The indictment says this, “The charges set forth herein stem from the role of Ghislaine Maxwell, the defendant, in the sexual exploitation and abuse of multiple minor girls by Jeffrey Epstein”. It later states, “Maxwell assisted, facilitated, and contributed to Jeffrey Epstein’s abuse of minor girls”. The eighteen page document goes on to outline her various charges and the ways in which she is believed to have assisted Epstein. The document also states some girls were as young as fourteen.

Ghislaine Maxwell is believed to have met Epstein in the early 1990s. It was then the two began dating, however it’s said their romantic relationship only lasted a few years. The two, however, remained close all the way up until his death with Maxwell working as his assistant. 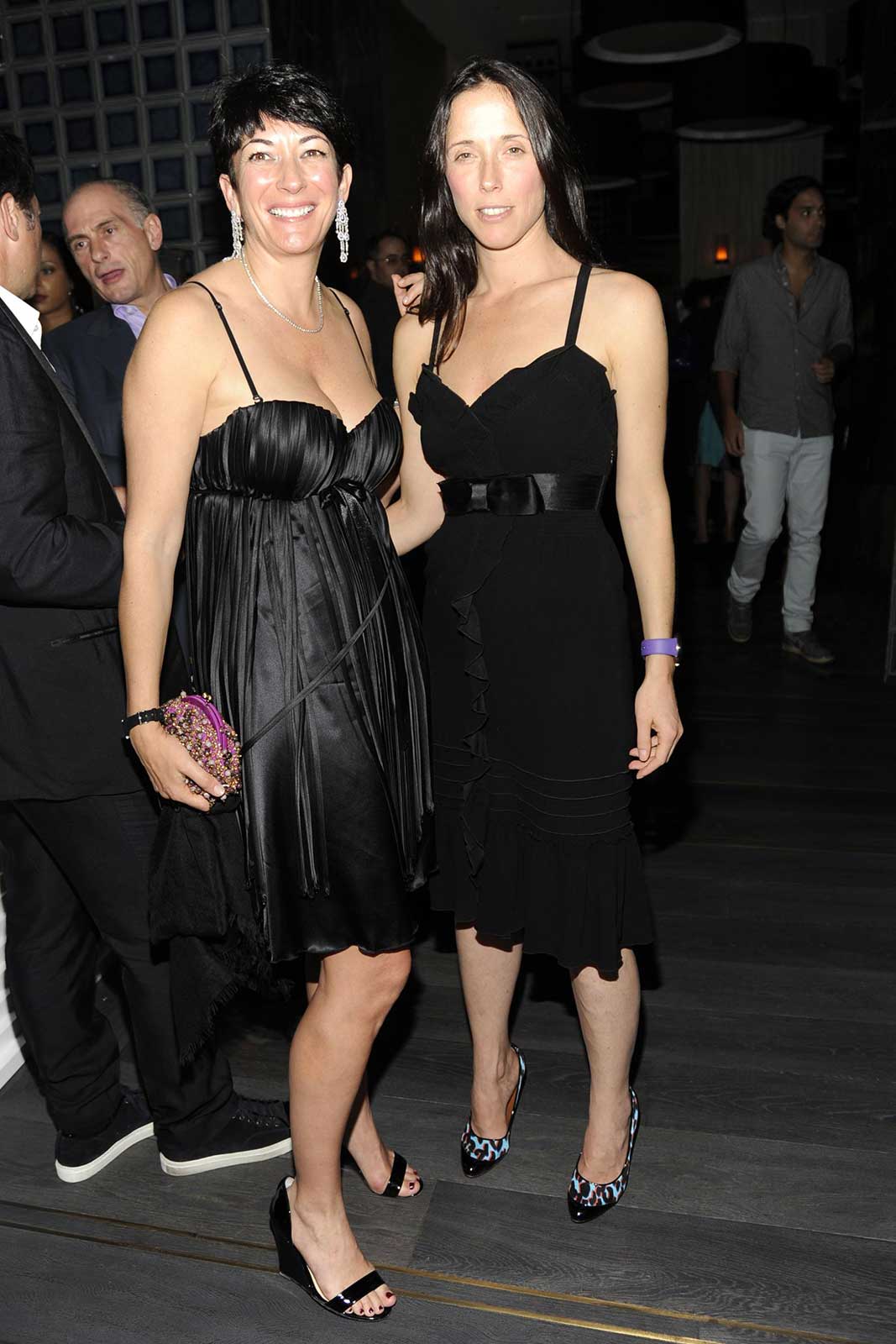 It’s also been said that Ghislaine Maxwell is the one who introduced Epstein and Prince Andrew. Prince Andrew has not been nearly as secretive as most other people have been about his friendship with the late Epstein. However, the FBI has asked for the prince’s cooperation in the investigation multiple times and he has yet to respond. It seems unlikely he would respond now that one of Epstein’s closest confidants is in custody.