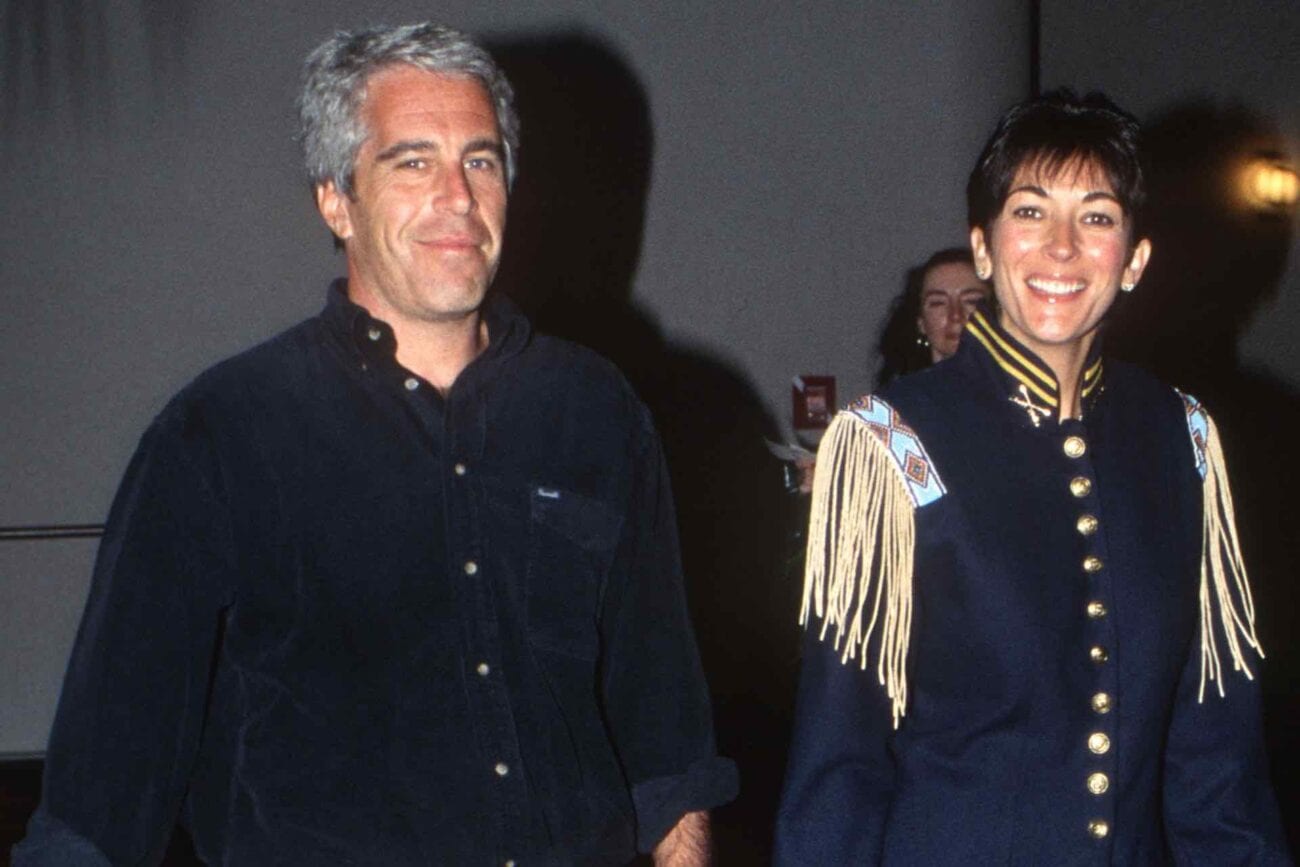 Who is Ghislaine Maxwell? What we know about her and Jeffrey Epstein

The big news of today is that Ghislaine Maxwell was arrested this morning. If, perhaps, you’re wondering “who is she?” and “why does everyone care?” then let us give you the rundown.

Ghislaine Maxwell, a British socialite, was a longtime confidante and associate of Jeffrey Epstein, and was also, for a period of time, his girlfriend. The two are said to have met sometime in the early 1990s in New York. Maxwell moved there after the death of her father. It’s at this time they began a romantic relationship, however it is suspected the romantic relationship ended in approximately 1997.

This did not sever the connection between the two, however. Maxwell continued to work for and alongside Epstein managing his various properties, and apparently, also arranging Jeffrey Epstein’s illicit sex crimes. Ghislaine Maxwell was officially charged with six crimes today – all pertaining to her assisting and encouraging Epstein’s abuse of under age girls, as well as two counts of perjury she committed to hide the crimes. 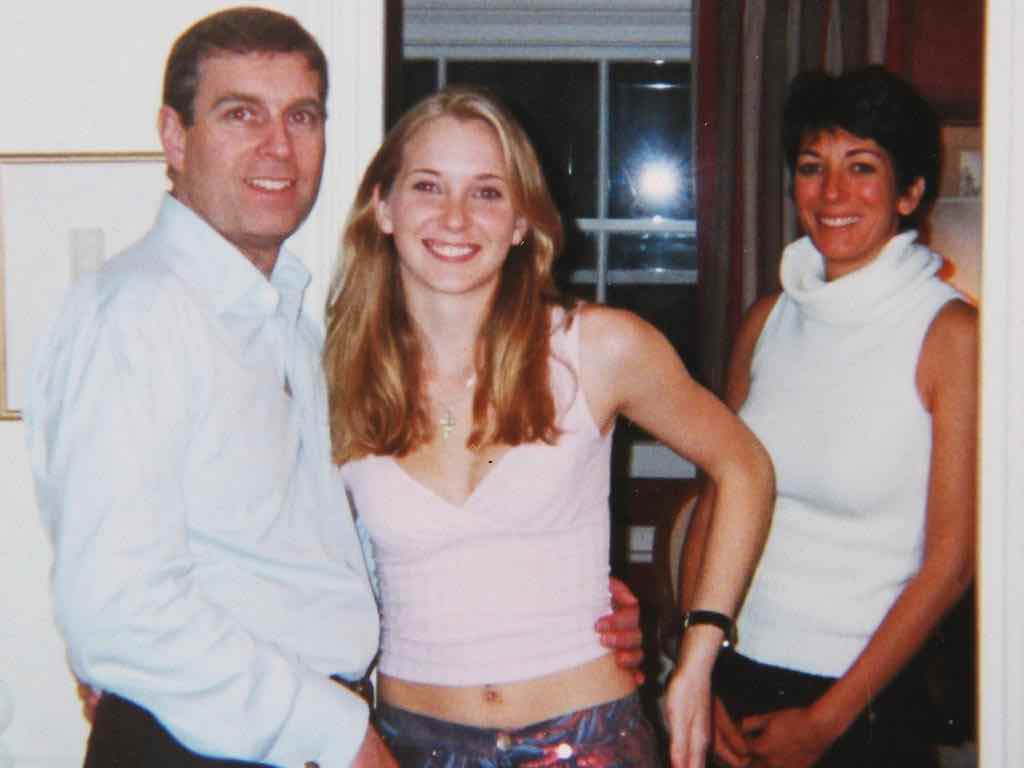 Maxwell has been documented in numerous photos with Epstein and other highly famous men over the years – some of which also include young girls in them. For example, the above photo of Prince Andrew and a young girl where Maxwell is in the back. Ghislaine Maxwell has been friends with Prince Andrew since before she met Epstein, and is the one two introduce the two.

It’s also known Maxwell and Epstein were guests of Prince Andrew at least once at one of the royal estates – the two were also guests at a royal celebration party in 2000.

The indictment document states many disturbing and awful details, including stating Maxwell, “first attempted to befriend some of Epstein’s minor victims prior to their abuse, including by asking the victims about their lives, their schools, and their families.” 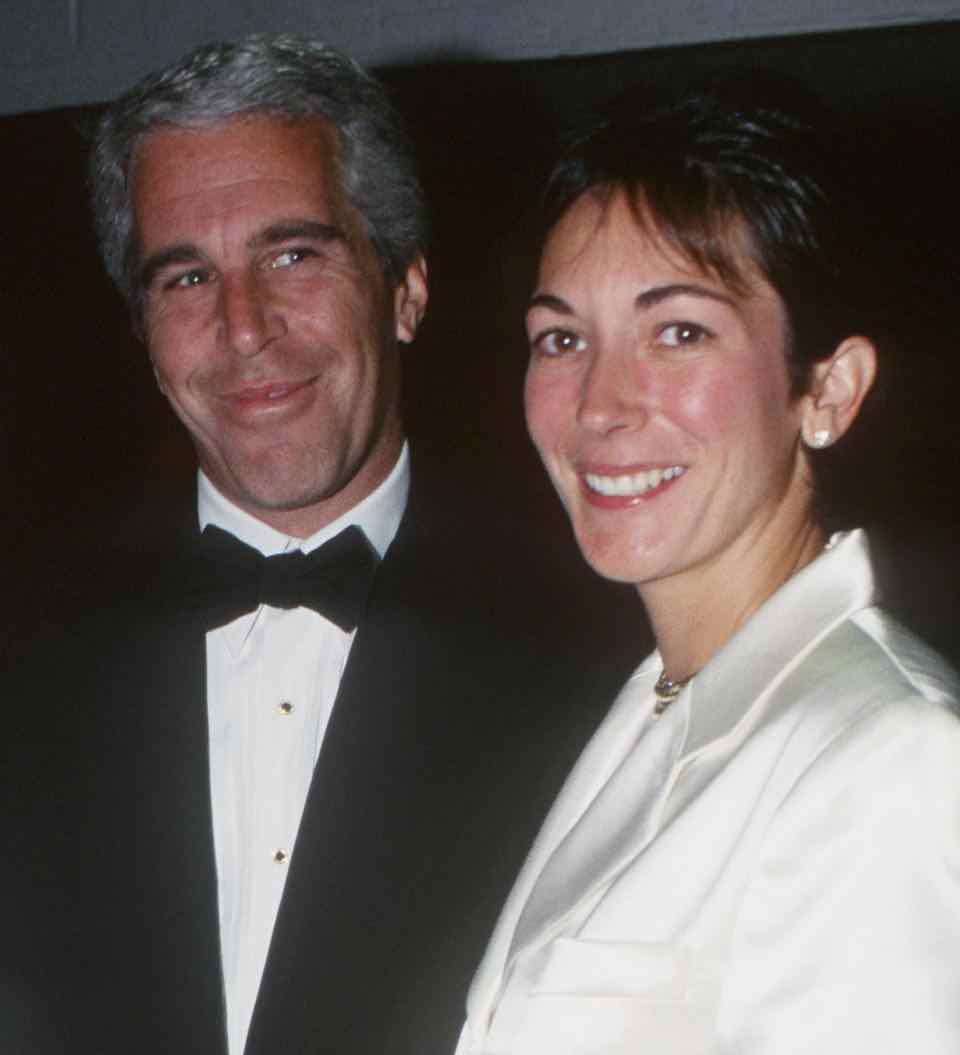 Later saying, “having developed a rapport with a victim, Maxwell would try to normalize sexual abuse for a minor victim by, among other things, discussing sexual topics, undressing in front of the victim, being present when a minor victim was undressed, and/or being present for sex acts involving the minor victim and Epstein”.

Twitter is already trending the hashtag #MaxwellDidntKillHerself despite the fact Ghislaine Maxwell is currently perfectly alive. This is happening because now that she’s in custody the internet believes she might become the target of a coverup – something a large portion of people believe is what happened to Jeffrey Epstein while he was in custody.

Because of Maxwell and Epstein’s ties to extremely important public figures people are convinced these large names will do anything to ensure as little evidence of them being complicit exists, including testimony. At this point, if Maxwell does die in custody, it would look rather suspicious.