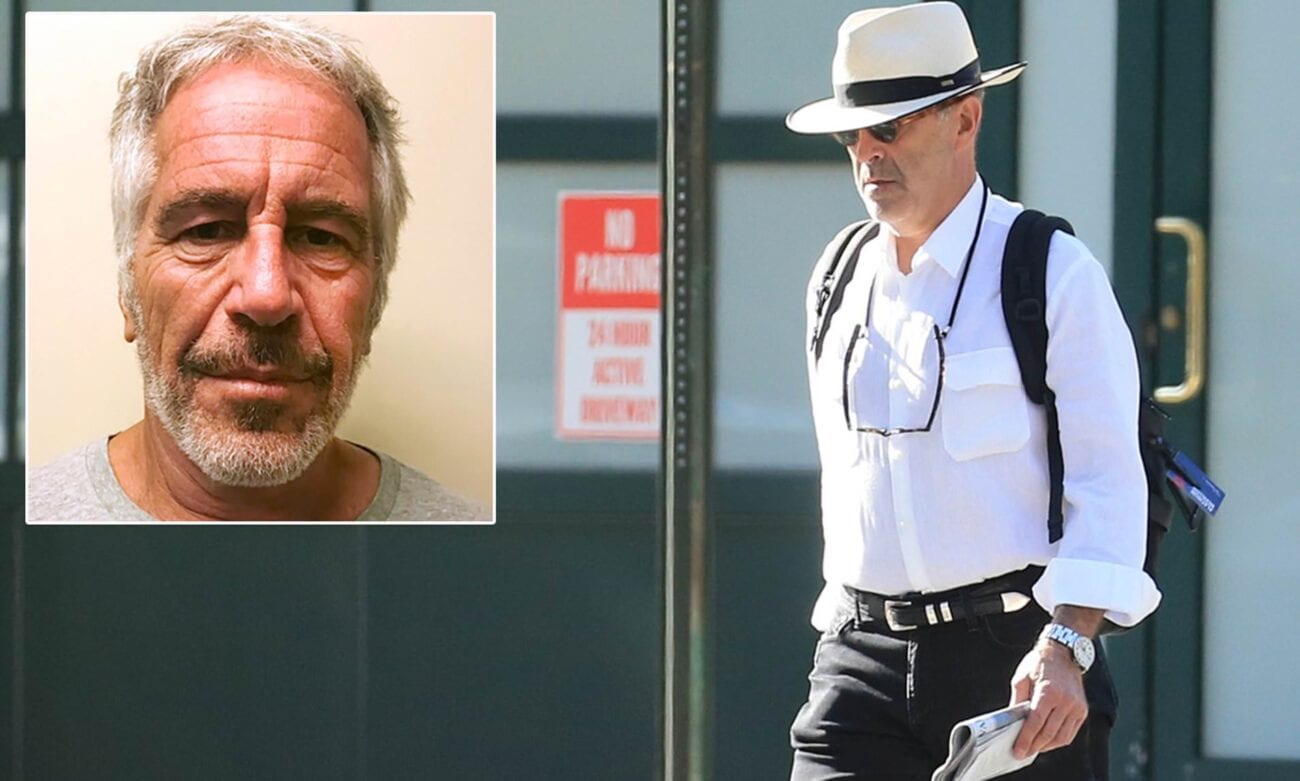 What does Jeffrey Epstein’s family think about his criminal life?

While Epstein Island may not have been a family affair, Jeffrey Epstein’s family is far from clean themselves. As soon as Epstein was arrested for sex trafficking, others started looking into his younger brother Mark, seeing if he was connected to the situation at all.

Both of Epstein’s parents passed away before he was even arrested and charged the first time for sexual offenses, so they most likely knew very little of their son’s activities. But how much did Mark Epstein know? Was Jeffrey Epstein running a family business with his sex trafficking circle? 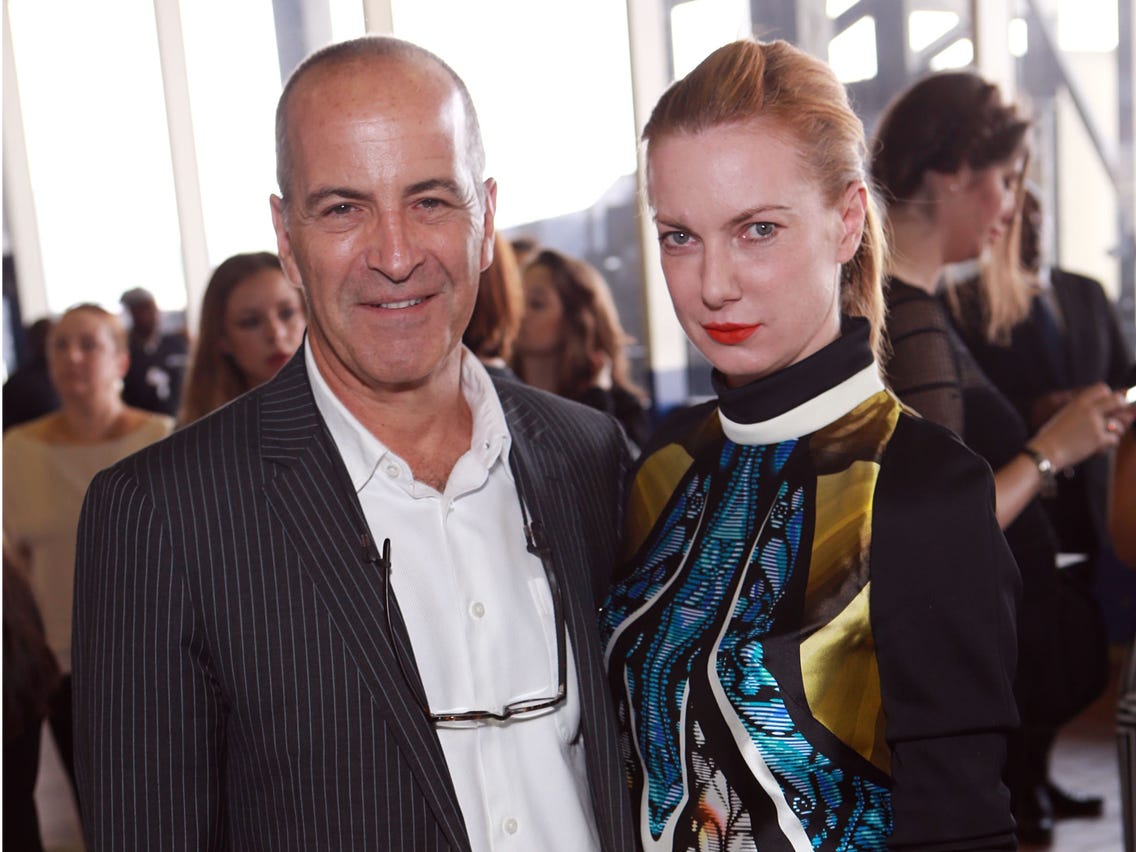 Similar to his older brother, Mark Epstein made his money through a variety of various business enterprises. From running Atelier Enterprises for a little to opening up his own modelling agency, Mark kept his toes wet. He also dabbled in New York real estate similar to his brother as well.

But he’s far from perfect, as he once served on the board of trustees for his alma mater Cooper Union. After trying to argue the free institution should charge a tuition, he was forced to step down from the board. Students then protested Epstein, saying many of his decisions hurt the institution financially, accusing him of financial mismanagement. 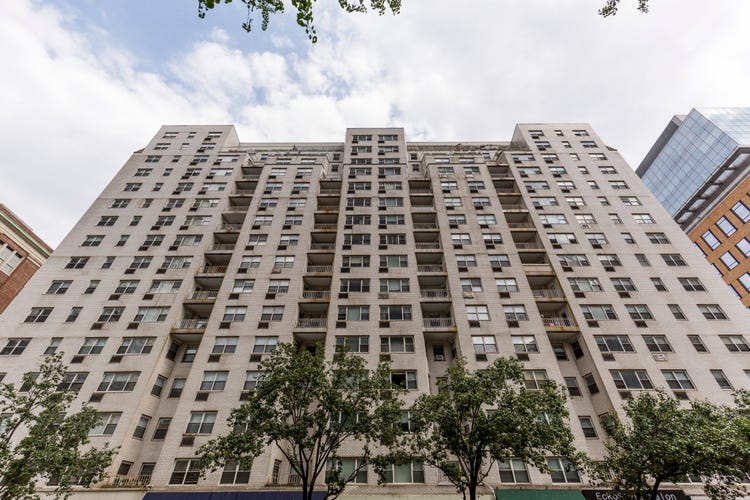 While Mark didn’t appear on the flight logs of the Lolita Express, or have any involvement in Epstein’s companies, there are some ties between both Epsteins in their real estate operations.

The mysterious 301 East 66th Street in NYC may not be directly owned by Mark, but his company Ossa Properties has a majority stake in the building. This address was home to Epstein’s long time girlfriends, businesses, friends, and associates. Naturally, a lot of people believe a big part of Epstein’s trafficking operation also happened at this address.

While Epstein denies his associate was hired by both companies, former vice president of Ossa Anthony Barrett attests to the fact he also was J. Epstein & Co’s asset manager at one point. Why does this matter? Because Barrett ran about 500 rented apartments in four various co-ops throughout NYC almost entirely by himself, under the Ossa brand. 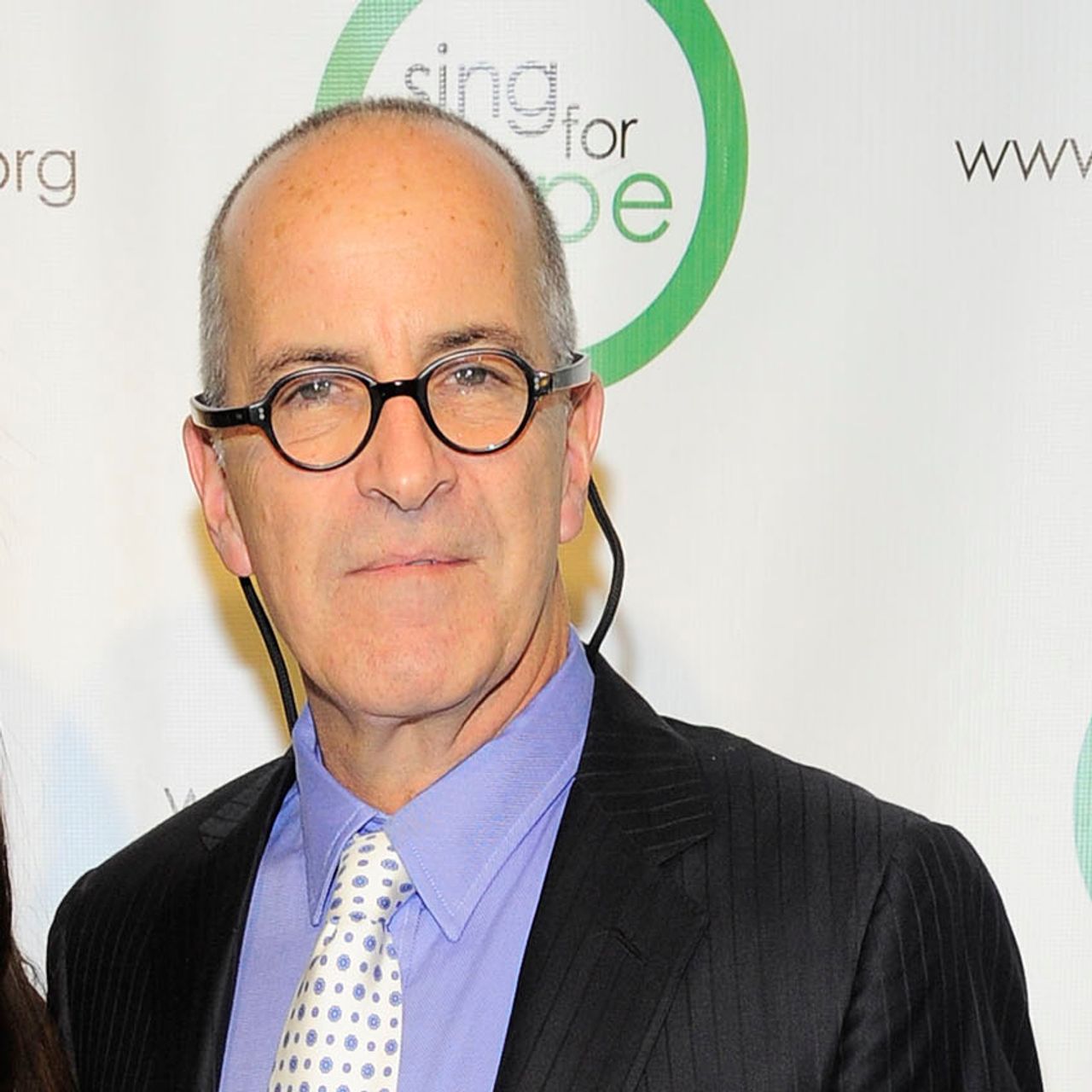 The only living family of Jeffrey Epstein really is his brother Mark. Epstein never married, nor had any children that we know of. Both of his parents have passed, so since his death, the only person that could inherit his estate and property is Mark.

But of course, this would only happen is Mark has no ties to Jeffrey’s criminal enterprises, as well as not running any of his own. The Feds are still actively looking into Mark to make sure he’s clean before handing over the keys to Epstein’s kingdom. Especially with Mark claiming to have “semi-retired” at age 39, and donating thousands to charity, he’s suspicious.

At this point, it’s impossible to know if Mark was involved with Epstein’s criminal proceedings or not without further investigation. Everything we’ve seen of Epstein’s paper records shows no connection to Mark besides blood relation. But is there just cause to investigate Mark himself? 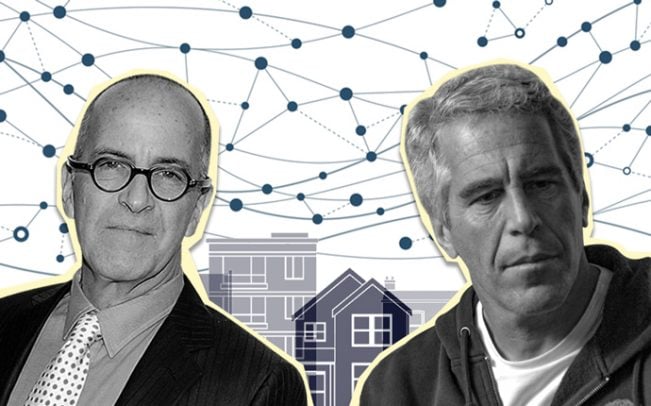 After Epstein’s death, the question remained if federal investigators would continue to pursue the case of a dead man. While many backed down, closing up the case, some decided to keep looking into the associates of Epstein and their ties. Plus, victims of Epstein’s were still going to sue his estate over their trauma.

Since Mark was left with Epstein’s estate, he would be the one to handle the civil cases as well as any further investigation into Epstein. It’s clear he cared for his brother, as he questionably offered up his condo for collateral to get his brother out on bail when he first got arrested.

But if he’s slinging that much money around at a young age, especially when it looks like a lot of his businesses weren’t exactly million dollar legends, how did he accumulate so much wealth? No formal investigation has been launched into Mark, and he stands by that he did no wrongdoing over the years unlike his brother. 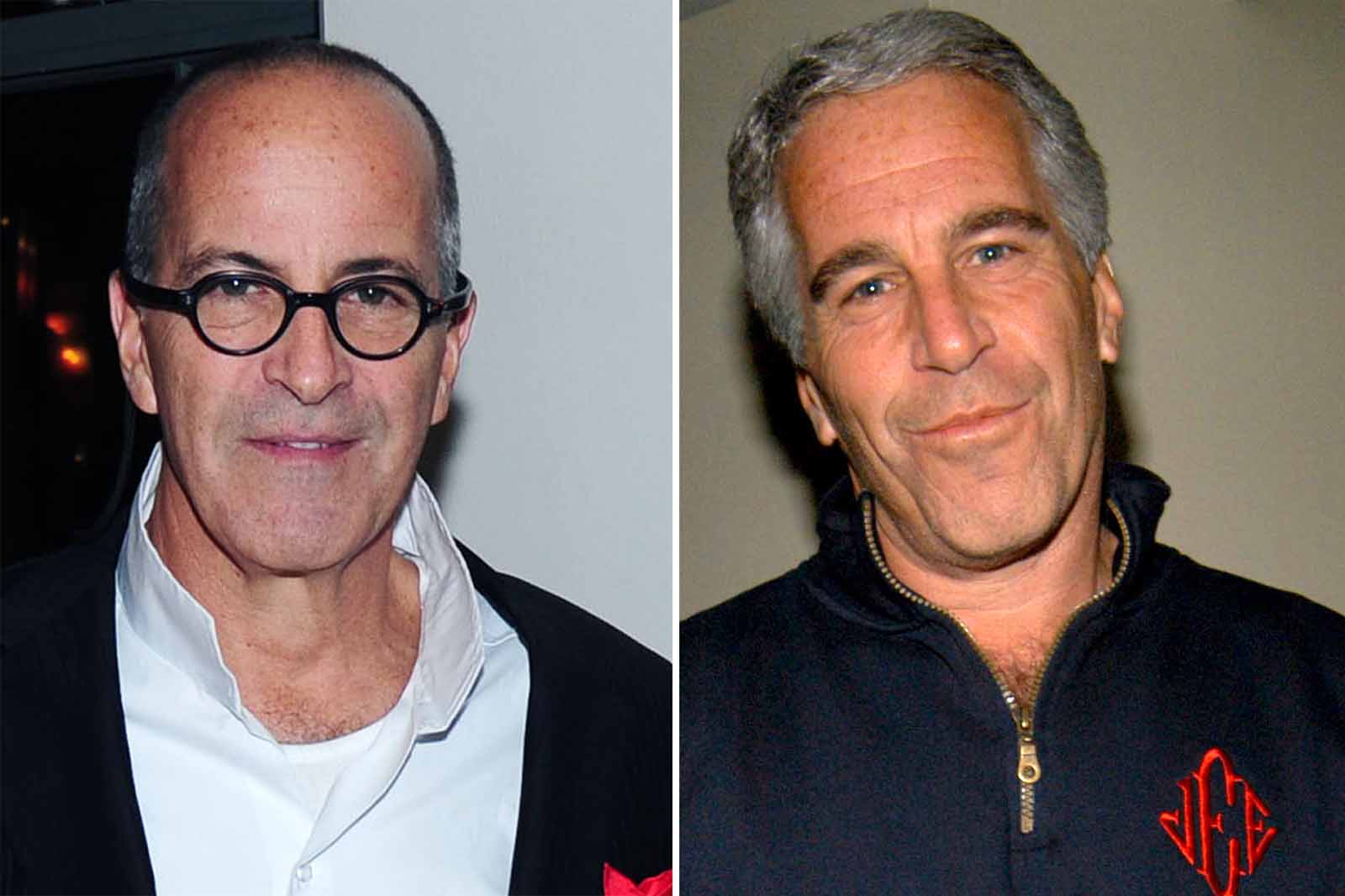 Does Mark support his brother?

So the biggest question of all: Even in death, does Mark support or loathe his brother? Considering even with the charges against him, Mark tried to help bail him out, it’s safe to say Jeffrey Epstein’s family has his back. Plus, it doesn’t hurt that Mark is a lot richer than he already was thanks to his brother’s money and properties.

He also believes that his brother was murdered, and that his life is at risk for being related to Epstein, even though he wasn’t connected to his criminal life. So, it’s clear that no amount of crime would break the bond between Mark and Jeffrey.