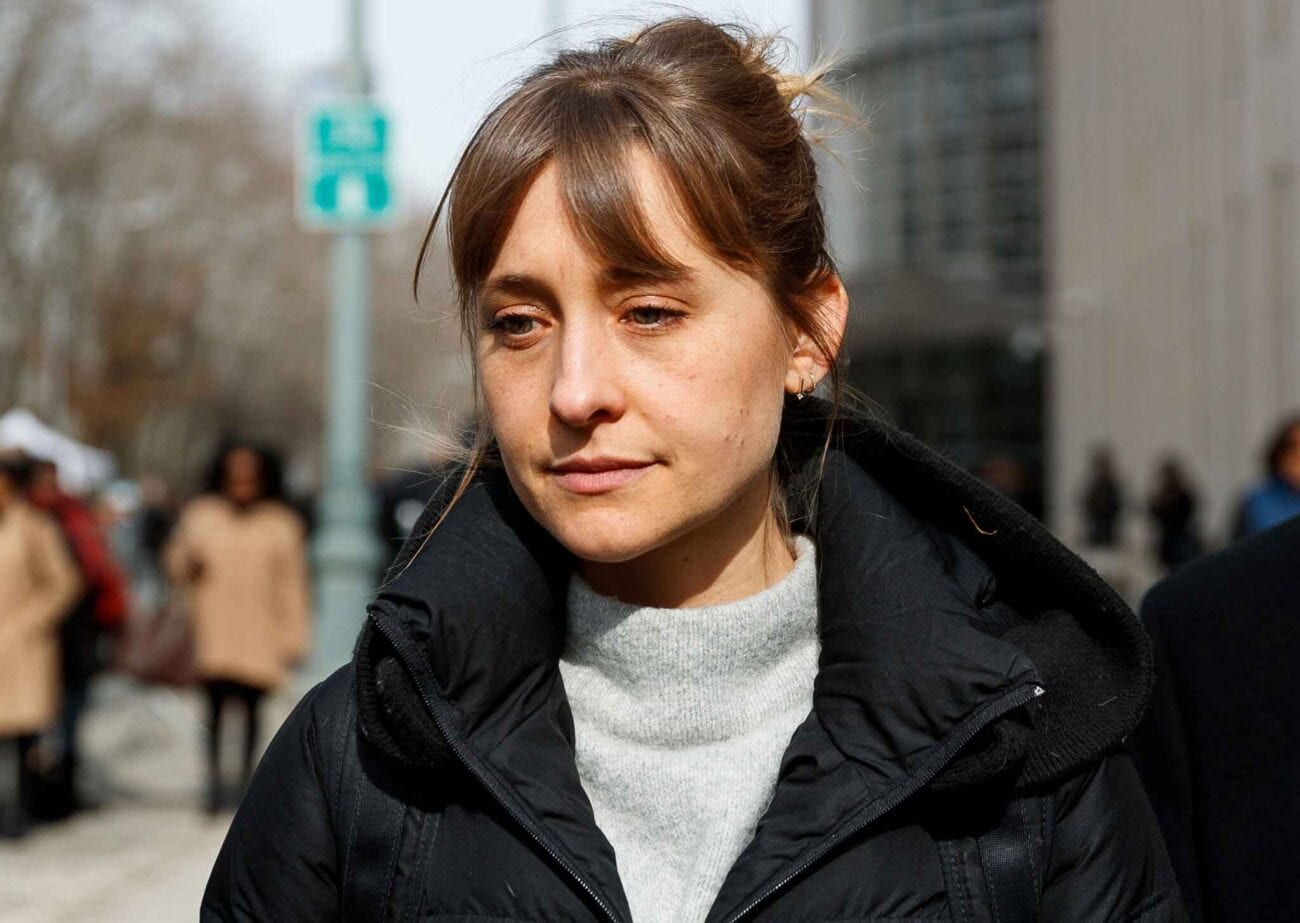 Allison Mack: Her descent from ‘Smallville’ into sex crimes

When Allison Mack was indicted in the case against NXIVM in 2018, it was quite a shock for most people. Best known as the sidekick Chloe Sullivan on Smallville, her activities in NXIVM were known, but no one ever thought of anything bad involving her.

There were rumors of her activities, specifically claims made by actress Sarah Edmondson about DOS, a secret “sisterhood”, and brandings. But nothing was confirmed until her arrest. 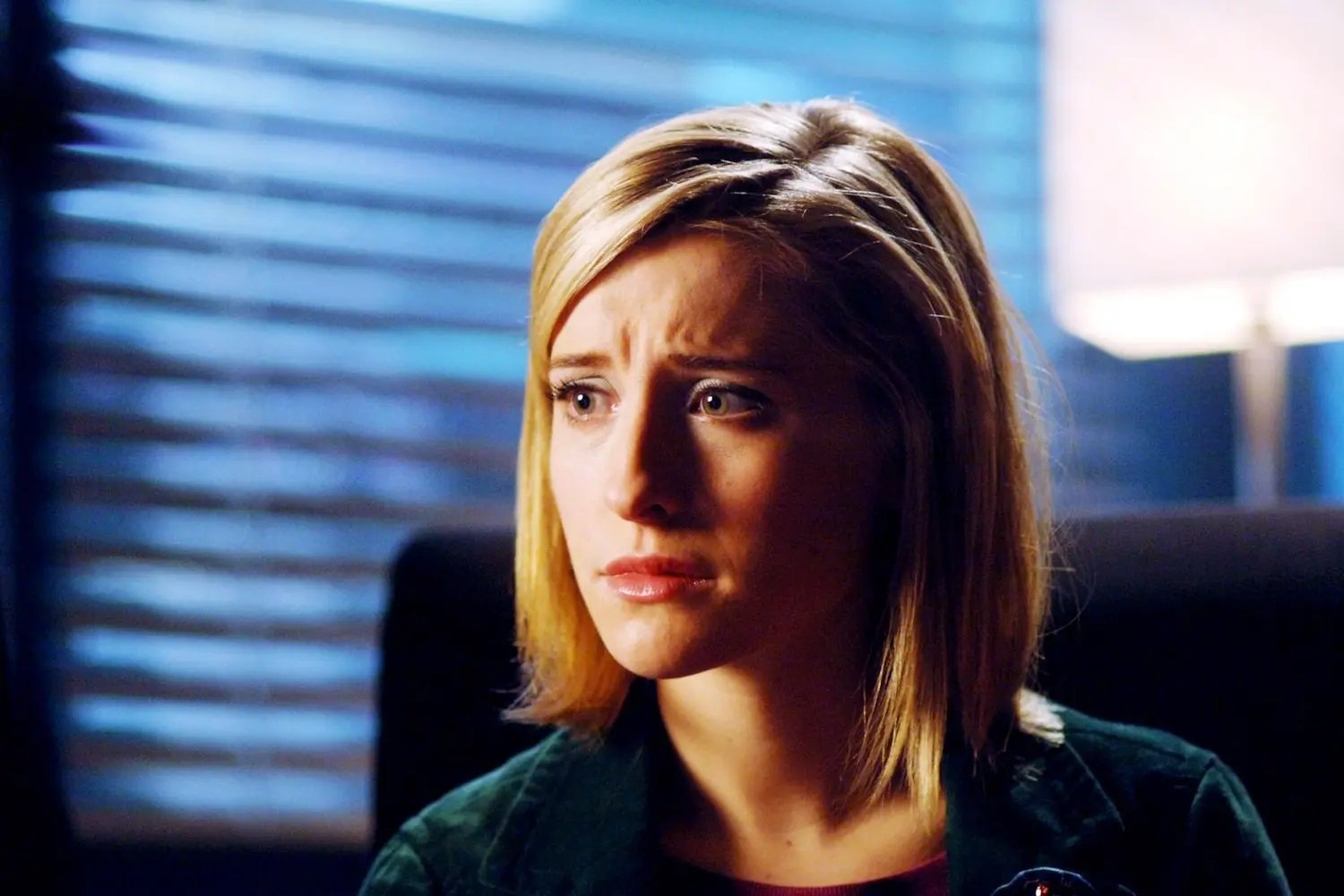 An up and coming actress

When Mack was cast as Chloe on Smallville, it was far from her first role on TV. Starring in a variety of TV films and guest roles throughout the 90s, Allison Mack was far from a household name though. Then, after auditioning as Lana Lang, Mack took a chance auditioning for a new character created just for Smallville.

Anyone familiar with the show knows the show couldn’t exist without Chloe. The journalist hungry for the truth (and Clark), Chloe became the Watchtower for the Justice League in later episodes. She was just as essential to the show as any hero was, since heroes need a strong support system. 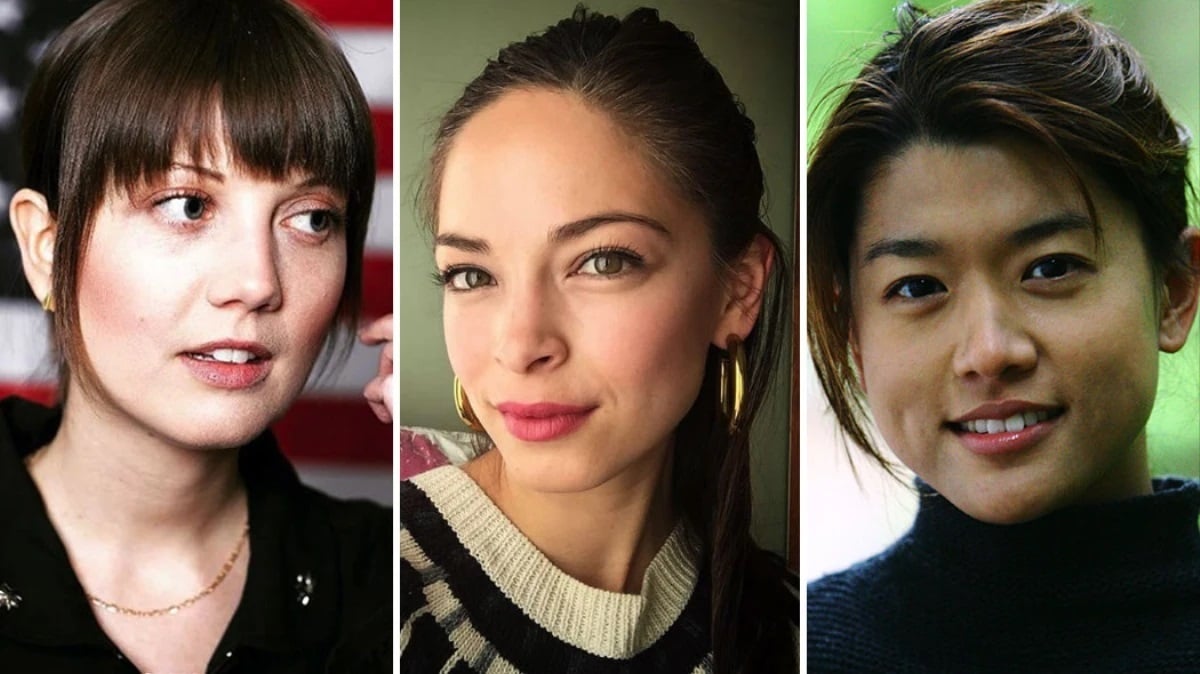 While filming Smallville, co-star Kristin Kreuk became involved in NXIVM herself, believing it was a self-help organization. Naturally, Nancy Salzman, a co-founder of the organization, thought they could recruit more of the cast. Flying out to Vancouver during filming, Salzman and her daughter met with Mack.

Bonding with Mack, Salzman’s daughter managed to get Mack involved in the organization. Of course, at the time, NXIVM was still dealing with allegations of being a cult according to Edgar Bronfman. Thankfully for NXIVM, Mack was quick to join the organization and become one of its top recruiters. 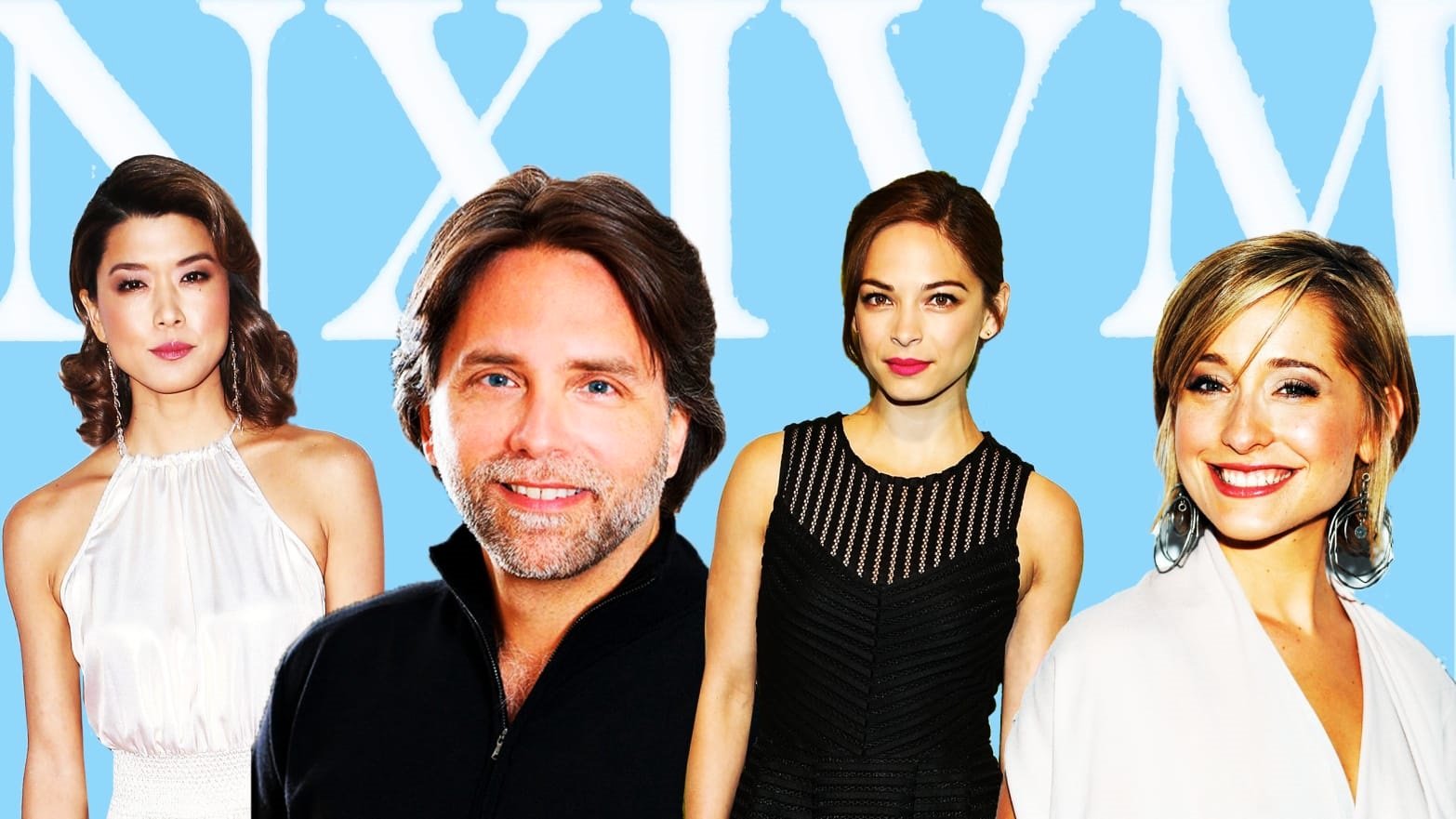 During her time in NXIVM, Mack was one of the leaders responsible for the formation to climb the ranks faster. But little did they know the true cult they would be joining of DOS, a secret organization within NXIVM that was advertised as a way for members thanks to DOS.

Beginning with being blindfolded naked and forced to be branded with a cauterizing pen, these women were recognized as “slaves” and forced to give collateral to even join the organization. Whether it be nude photos, damaging info, or personal secrets, these women would give up their information to join the group. 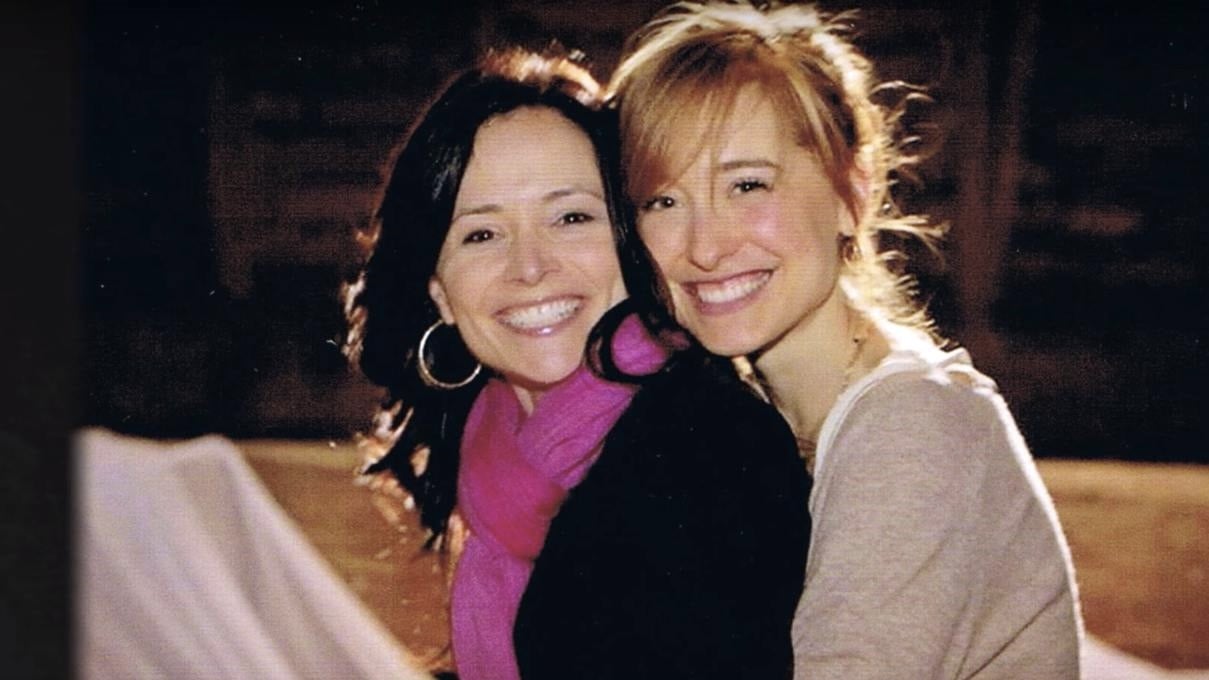 Starting out as just doing dirty work, like cleaning, cooking, and advertising NXIVM, as people moved up, the requirements became worse and worse. Women were forced to stay thin and in shape, posing for nude photographs for Keith Raniere’s collection. They were forced to give up money to help fund the group’s expenses.

Some were even put into sex slavery and forced to have sexual relations with Raniere. If these women at all refused to participate, they were treated to corporal punishment and risked having their collateral leaked. 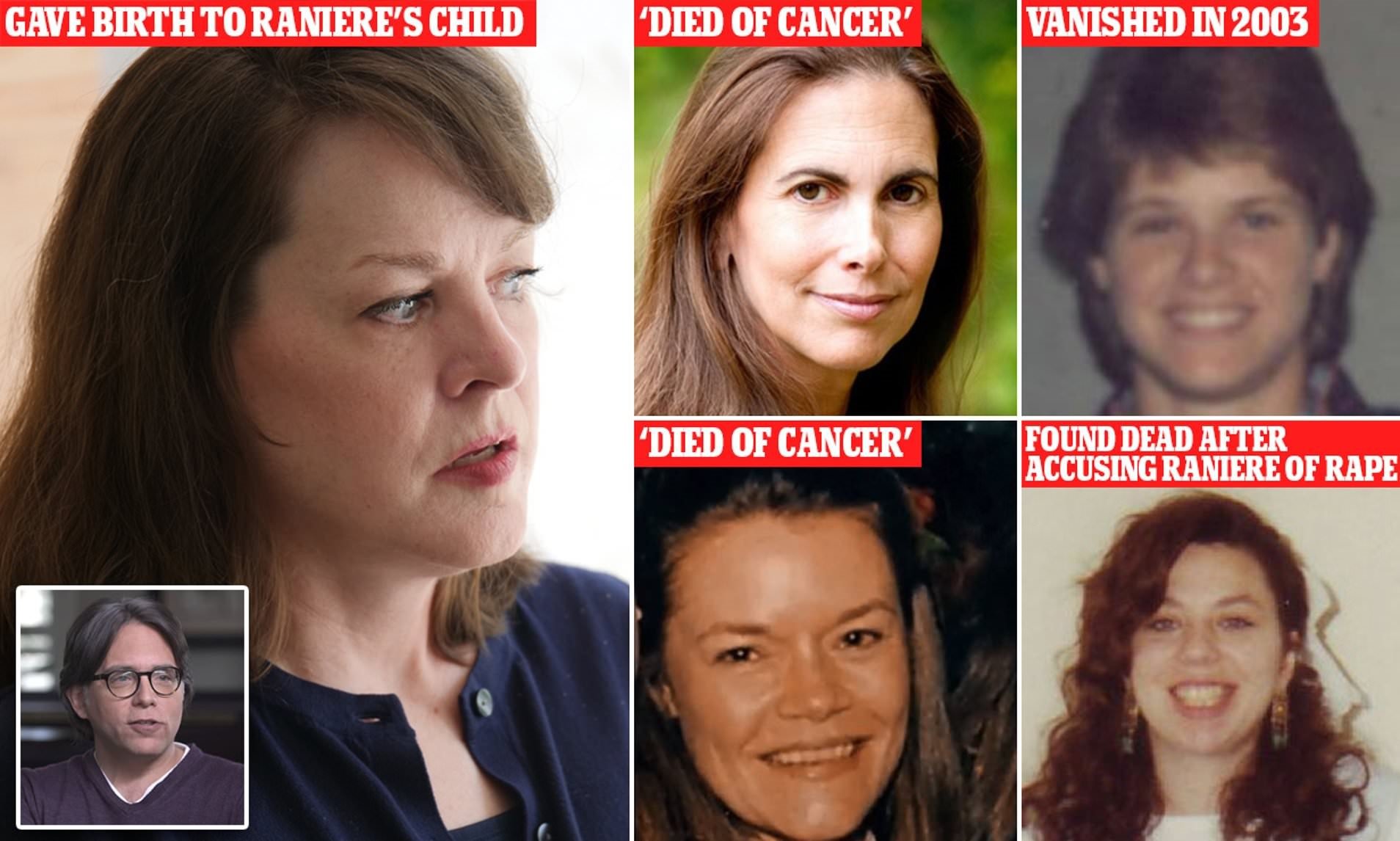 2017 rolled around, and victims who left NXIVM began speaking out about DOS and the allegations against Rainere and Mack. The biggest critic was former DOS member Sarah Edmondson, who spoke about the brandings, the collateral, and the financial and sexual commitments.

Following her interview about the organization, hundreds of NXIVM members left the organization, outraged by such claims. She wasn’t the only person to speak up, as Catherine Oxenberg spoke in fear of her daughter India about DOS and the cult allegations. 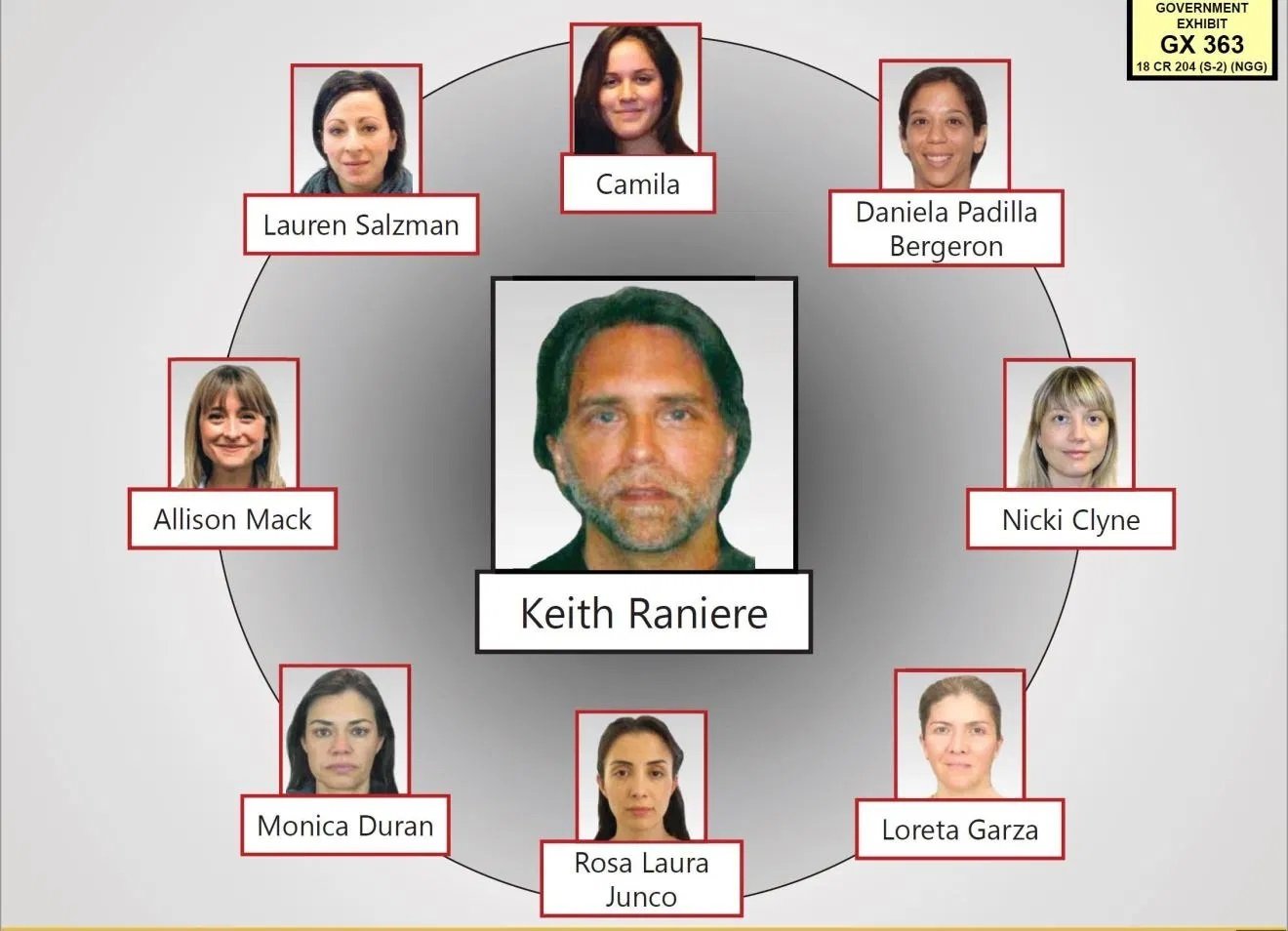 Investigation leads to the end

No surprise, the FBI already had been investigating NXIVM for years based on Raniere’s past MLM schemes, but these new claims had them exploring DOS and validating the sex cult claims. Thanks to evidence from former members, there was enough to press charges against all who were in charge of the organization.

2018 saw the arrests of Raniere, Mack, Clare Bronfman, Salzman, her daughter, and Kathy Russell in relation to the cult. Of note, Raniere and Mack were both charged with sex trafficking, sex trafficking conspiracy, and conspiracy to commit forced labor. If found guilty, both could see up to 15 years in prison for these charges.