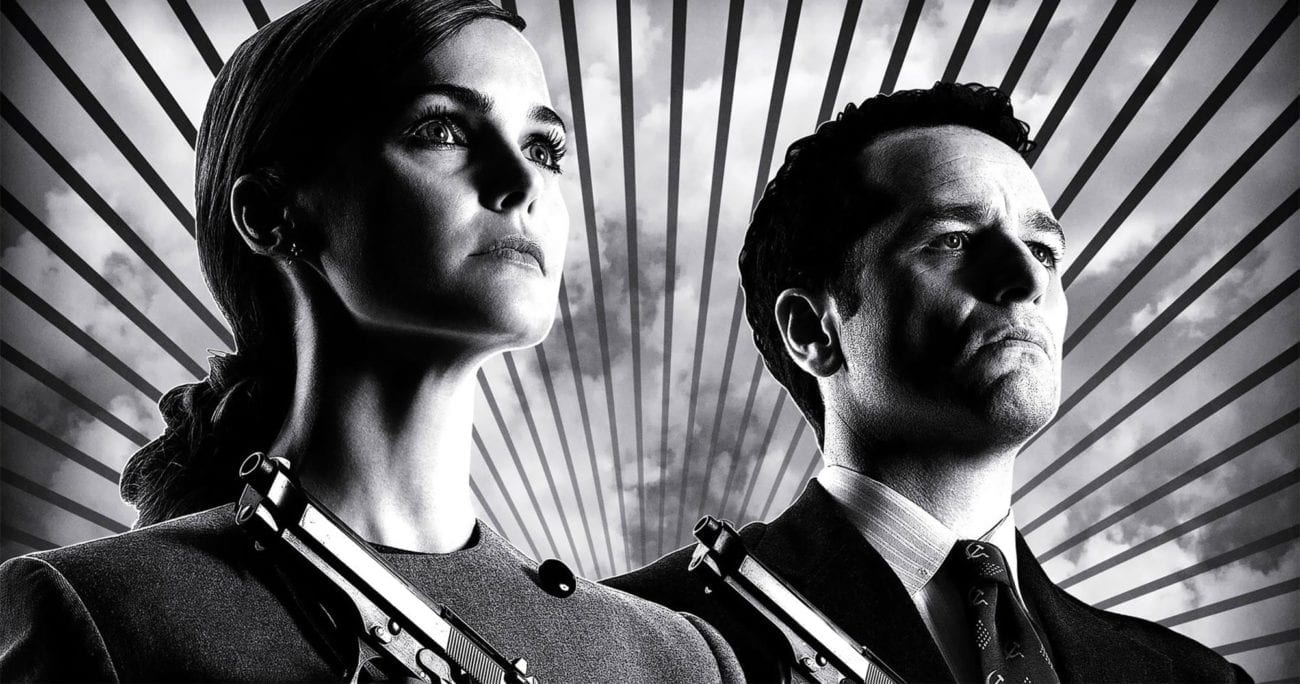 TCA Awards: Are critics even relevant in our new times?

Another day, another awards ceremony. The 34th annual TCA Awards came and went last weekend, with writer and producer Robin Thede hosting the event which hands out engraved glass trophies instead of little gold statuettes in recognition of television’s crème de la crème.

Snark aside, the TCA Awards have proven to be the anti-Emmys over the years, in that they at least award the shows that deserve it (no Jim Parsons of The Big Bang Theory fame taking home the Lead Comedy Actor award four years in a row here).

As mentioned, the TCA Awards often reward the Emmys underdogs. “Having critics bang the drum for an underdog series is sometimes the push a show needs to succeed, or in some cases remain on air past its inaugural season,” noted Variety.

However, the way audiences consume content has changed over the past several years with the rise of SVOD services and, as such, they’ve also changed the way they choose watch it. Just look at movie review aggregators such as Rotten Tomatoes, whose verdict is now seen as vital to a film or show’s success or failure (most content providers would welcome the elusive 100% rating with open arms).

The simple method of mashing together all of the reviews of an entertainment piece to give an overall percentage is a useful tool, and one that viewers have responded to well. Gone are the days when audiences would purchase a newspaper and read through the lengthy reviews written by critics whose job it was to offer a fair opinion based on their view of the film in the wider context of the industry and the artist’s previous work.

In the same way consumers receive their news in snippets and bulletins, viewers now look to pages such as Rotten Tomatoes, where they can read an overview of bitesize opinions of a show or movie – or if they’re really in a rush, can simply judge a piece of content by the number it’s been given. Same goes for rating distribution sites such as IMDb, Metacritic, and Reddit.

The reason so many users have confidence in these sites is because they break away from the old guard of trusting one figure or one publication with an entire show or movie. On the other hand, algorithms offer a collective opinion.

They also offer audience scores, showing viewers what other people are giving the thumbs up (or down) to. Just take a look at Shadowhunters. If any of you have been following the jaw-dropping #SaveShadowhunters campaign – which has seen petitions, social media shoutouts, and generous fundraising efforts carried out by the dedicated fandom since Freeform made the decision to axe the show – you’ll also be aware that Shadowhunters has an audience filled with members who love their show with an unrelenting passion.

This is where aggregators such as Rotten Tomatoes come into play, as they reflect the opinions of the watchers. So while Shadowhunters got slated by critics such as The Hollywood Reporter’s Keith Uhlich – who called the show a “soulless adaptation” that “Reminds you of your own mortality” – the audience score on Rotten Tomatoes is a whopping 97% average.

This is perhaps key to Rotten Tomatoes and other such sites’ success – people are turning in droves to seek out the opinion of the audiences who watch the shows. As writer Tim Worstall put it, “At this point, ‘Rotten Tomatoes’ is about the best option I’ve found, but only when I use the audience’s ratings, not the critics.”

But there’s much to be said on the other side of the argument with regards to the method with which aggregators present their figures. This style of reviewing reduces criticism to judgements and attitudes without discernment. When a show or TV is boiled down to no comprehension outside of a number (or a “fresh” or “rotten” rating), so much weight is placed on this number by the industry and by the fans.

“Rotten Tomatoes has taken that proposition to its most reductive point, providing only two understandings of a film (three, if you count the “certified fresh” subset),” noted IndieWire. “There’s no allowance for isolating a strong performance, or for recognizing a strong element within a flawed film.”

Critics are supposed to use their knowledge to form an opinion that picks up on the nuanced traits and details of a film or show and present these in a well-worded manner. Because what one person might consider a positive aspect – be that with regards to the script, the acting, or the action sequences – for another, it could spell hot garbage. So whereas aggregators reduce a piece of work to either good or bad, critics are essential in generating formed opinions that highlight the details of why a film is worth paying the ticket price to see (or why viewers should wait for its SVOD release).

Of course, since the dawn of cinema, many have contended that critics are biased and motivated by political, social, or egalitarian motives. Perhaps those who stand by this argument would learn to trust the opinions of critics over aggregators if the critic pool were to diversify, an issue that was highlighted by a recent study that discovered the field of film criticism is overwhelmingly white and male.

“Part of the reason why critics of color can’t review more movies is because they’re denied accreditation or access to screenings,” Latina critic Monica Castillo wrote following the release of the study. “Invitations to advance screenings don’t usually find their way to underrepresented journalists and critics’ inboxes as easily as they do others.”

And when film and TV show criticism is about extending the art through the lens of the person who’s writing the review, diversity is essential if we want to offer balanced perspectives, on the latest blockbuster to Netflix’s newest release. “Diversity matters immensely in criticism . . . it gives us ways to receive a work of art and read it through a number of lenses, each informed by the critic’s own experience,” explained Vox.

It’s this lack of diversity, which is only just coming under discussion now, that contributes to why viewers have given up on the traditional field of criticism and are utilizing the collective opinions expressed on Rotten Tomatoes et al.

Faults will arise no matter what form of analysis is present, but the overriding success of aggregator sites shows audiences are now forming opinions of their own and interacting with other viewers over TV shows and movies, which is something we could not do before the internet. This is how fandoms are born, showing how the combined opinion of an audience has more power than it did before.

So to go back to the question: Are critics even relevant in our new times? Yes, they are – but their opinions are not considered as fresh as they were in the old days of Hollywood.