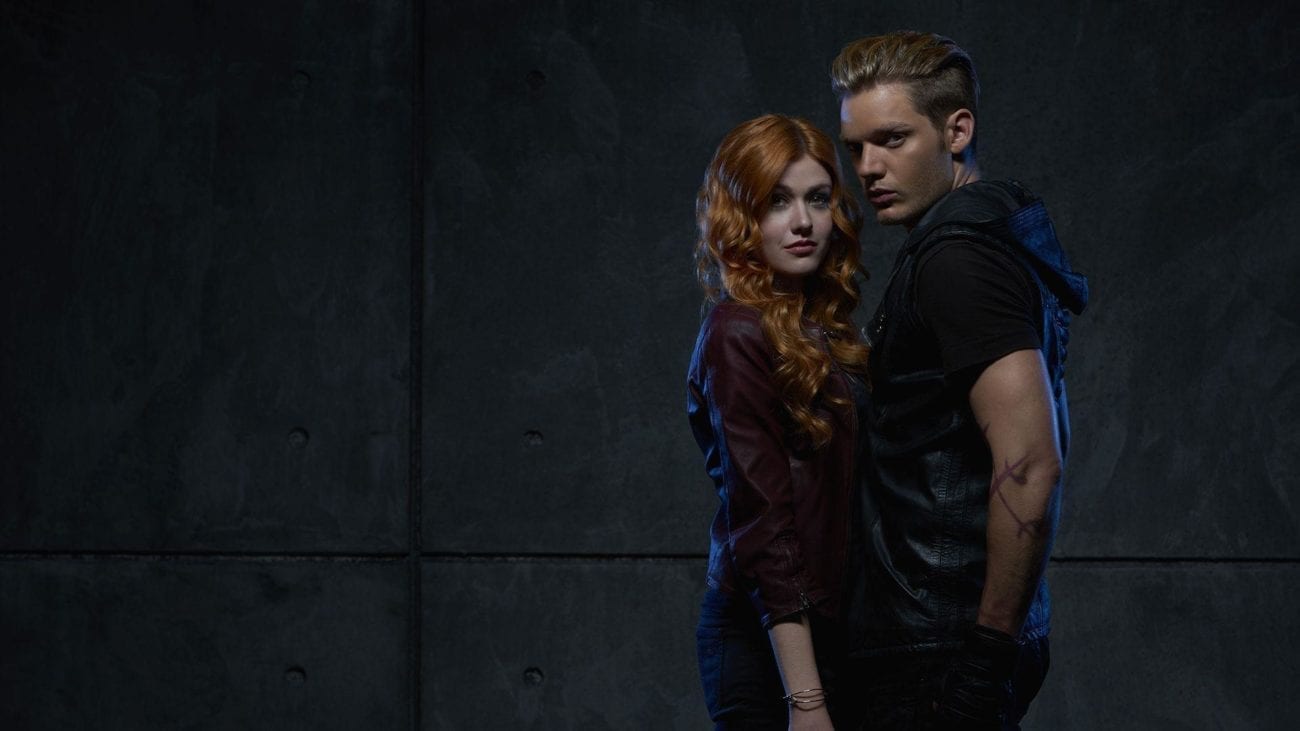 ‘Shadowhunters’ fans ramping it up: What happens next?

The Shadowhunters fandom has been working hard to save their show for well over a year now. Check out some of our coverage from the summer of 2018.

The #SaveShadowhunters campaign continues to ramp up like crazy, keeping up the fight against the remaining S3 episodes of Shadowhunters being their “last hunt”.

Naturally, we’re also ludicrously impressed by the continued passion and efforts of this fandom, who are ardently refusing to give up. Last night, @OUaTPreachers shared that the #SaveShadowhunters campaign has “hit 3 massive goals in the last 48 hours.”

Namely that the campaign had managed to cultivate 14 million tweets, accumulated a total of 150,000 signatures on the #SaveShadowhunters petition, and raised a total of $20,000 for the Trevor Project – a charity providing crisis intervention and suicide prevention for LGBTQI youth. Yesterday, a billboard advert in support of the campaign was also raised in Toronto. It’s accompanied by an adorable custom sticker campaign nearby urging pedestrians to “look up!” so they can see it. 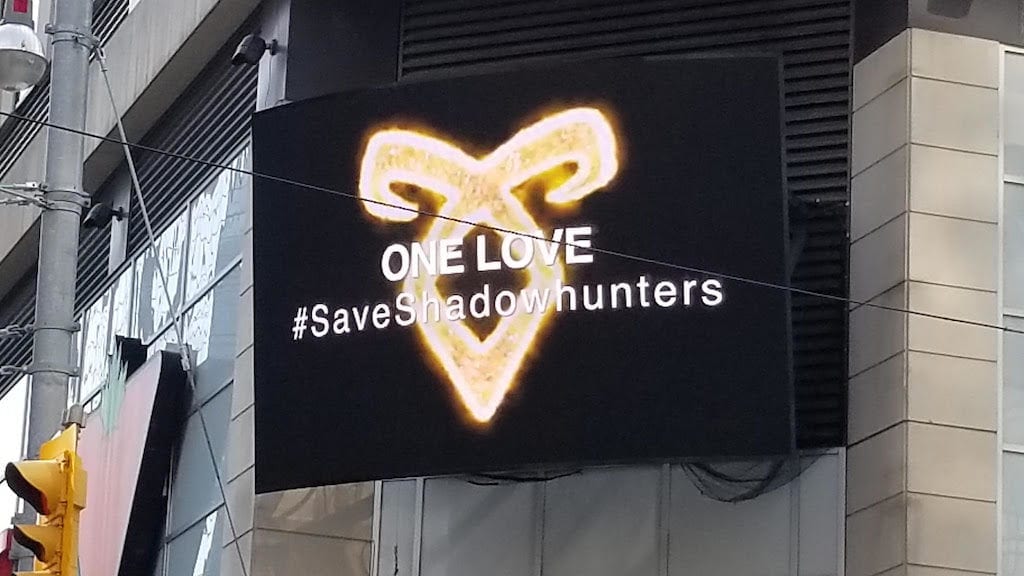 Previous efforts from the tenacious fandom have included a poster campaign in Seoul subways, flying a banner above the Netflix HQ in Los Angeles, and sponsoring pedicabs at San Diego Comic-Con when Freeform failed to bring Shadowhunters to the event.

Next up this week, the fans will be bringing the campaign to Britain by pushing bus advertisements in London that will further raise awareness to a show that really should have been saved already. The campaign has been inspiring to watch unfold – but it’s also been frustrating.

With such a dedicated following of fans pouring their love for the show into an endless cavalcade of constructive ideas and efforts, it’s been disappointing to continuously check back in to find that the supernatural teen show has not yet been saved.

That’s especially true when shows like Lucifer and now Timeless (which has been given a movie to “Get Rufus Back” after fans rallied for the story to be completed in some manner) have been given another chance.

Some fans have been voicing this frustration on Twitter, such as @luvwhitewater, who asked, “Is it because we are a young adult show or because of the excellent LGBT representation? #Shadowhunters is as good as, and better in my opinion, than Lucifer or Timeless. So frustrated.”

However, others chose to draw strength from other shows being saved, with @DavedLugo reminding his fellow fandom: “Timeless fans did not give up, because they got a NO they kept fighting! And they got what they wanted! We cannot give up! We’ve been loud for too long!” 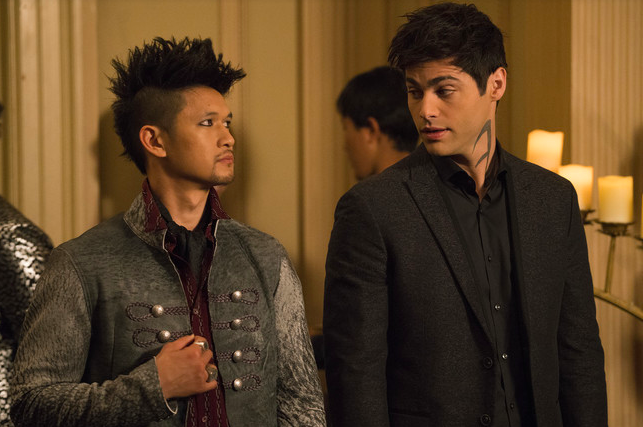 The efforts organized by fans are keeping the show and the campaign in the public mindset while the final (for now) Shadowhunters episodes are being filmed. But they do more than that. The continued strategy deployed by the fandom proves their unwavering defiance against the show’s cancellation.

It’s impossible to imagine the Shadowhunters fans ever backing down on this – they’ll continue to be loud, to storm social media, and to make their love visible for the show on a global level. That’s exactly the sort of fandom any network would be lucky to have backing one of their shows; one that is vocal and engaged enough to encourage even more viewers to join the community and bingewatch the everloving shit out of this magnificently underrated show.

At the rate that Shadowhunters fans keep ramping up their efforts, we’re interested to see what might be next for the campaign and the next big steps they’ll take in saving their show.

Throughout July, fans seemed adamant on rallying for The Ellen Degeneres Show to feature the cast of Shadowhunters as guests and to profile the #SaveShadowhunters campaign in doing so, which would be a huge (and helpful) leap by anyone’s estimation. Currently, some members of the campaign also appear to be swinging a takedown at Freeform’s finances by “targeting companies that directly advertise” with them – Shadowhunters fans are not to be messed with, ladies and gentlemen.

It’s unclear what else the #SaveShadowhunters campaign has waiting for the world. All that we do know is that we’re having a great time watching the collective strength of their efforts grow mightier every day.

Here’s hoping that instead of frustration, the next stage of the campaign involves some good news for the Shadowhunters fandom.