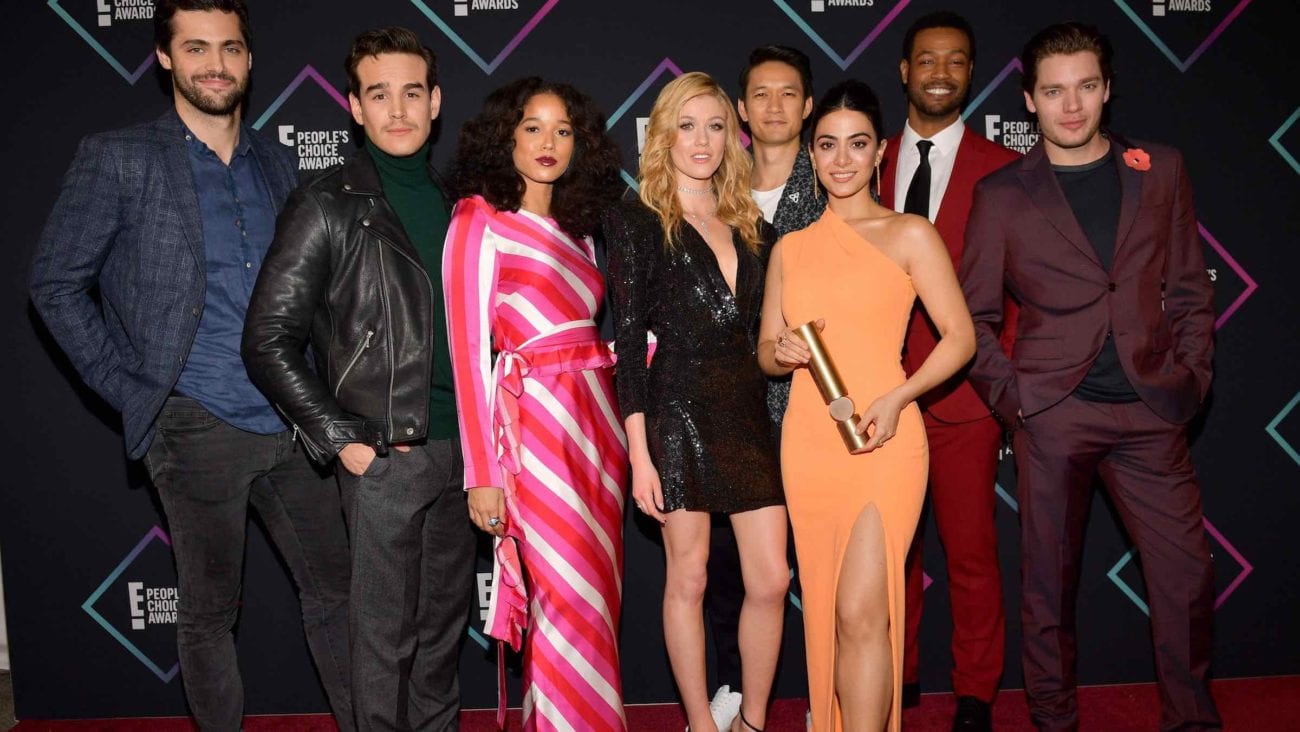 We’ve been fighting the good fight to #SaveShadowhunters for a while now. Since the final episode aired back in 2019, one thing has become abundantly clear: there’s a giant block getting in the way of our mission to save the show, and we believe it’s time that blocked was cleared. Yes, Shadowfam: we’re talking about Constantin Film.

You’ll remember that Constantin Film, the production company that owns the rights to Shadowhunters, has spent millions on the project and invested many years of staff time. Constantin, fresh off the success of Resident Evil, likely snagged the rights for Cassandra Clare’s hit book series The Mortal Instruments hoping they’d be able to create a Twilight-esque new movie franchise based on it. 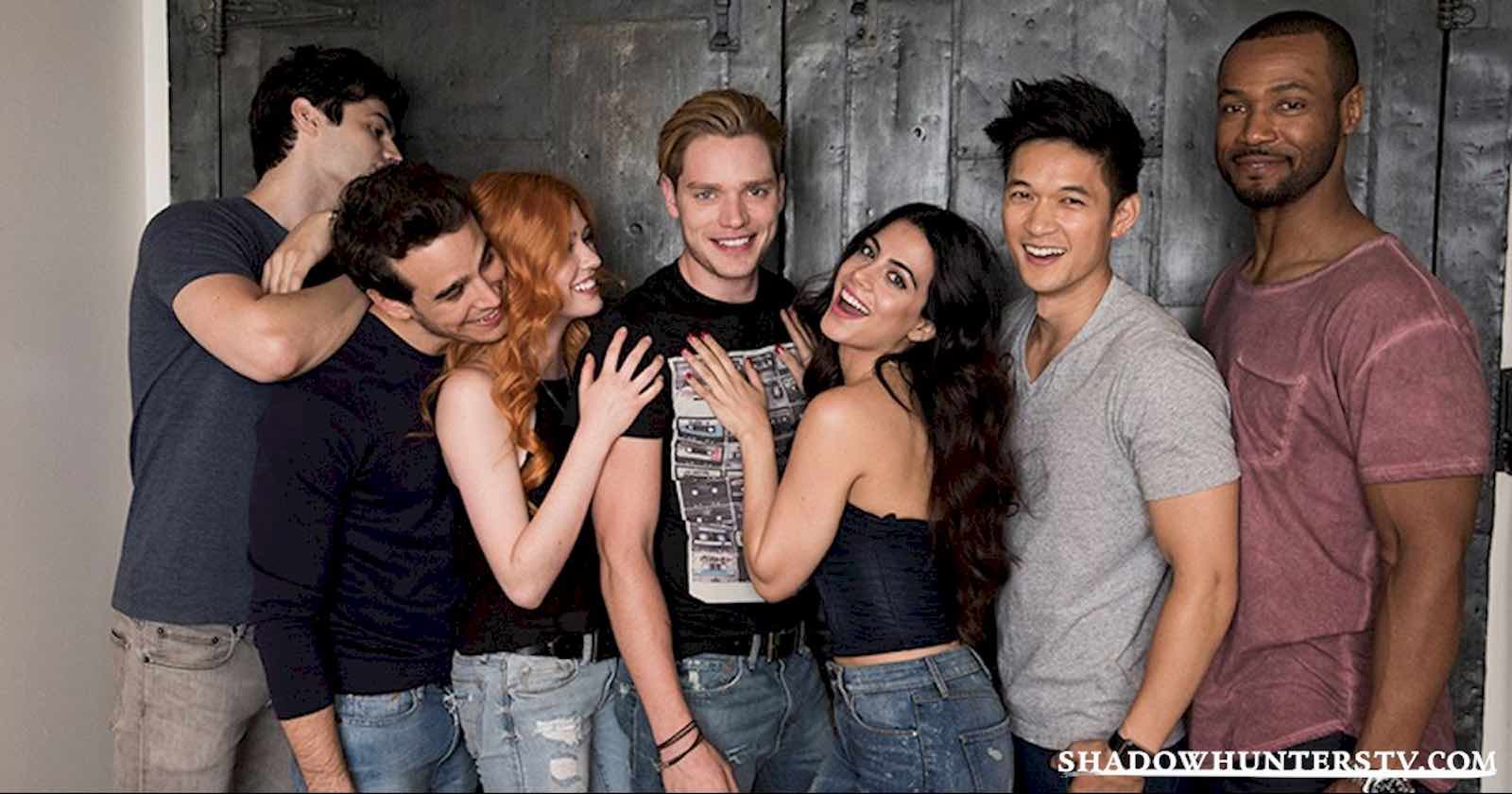 Based on sunk costs, we’re guessing Constantin Film then dedicated time & energy into trying to find another way to make up for that loss. They probably started pitching an episodic TV show – Shadowhunters – back in 2014.

Figuring they had one last-ditch attempt to squeeze some juice out of the lemon they’d bought (the rights to The Mortal Instruments), they made a partnership with Freeform (for all the reasons listed above), but neither company wanted to pony up the cash actually to produce the show. 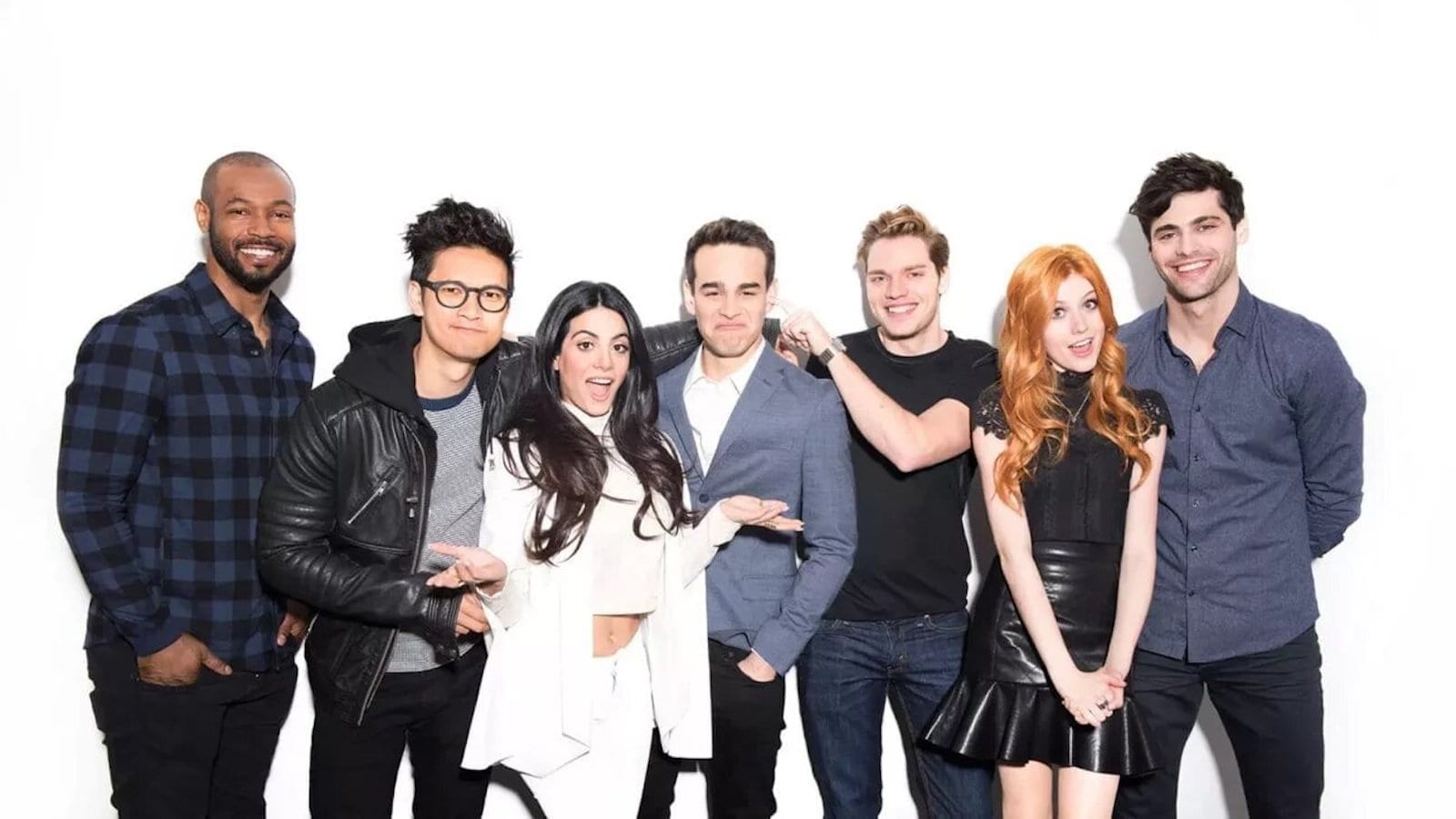 At that point, Netflix was handing out money to anyone with even the smallest producer credit, so they agreed to pay upfront costs in exchange for the international streaming rights. Then something amazing happened.

Freeform and Constantin Film managed to assemble a team to do what the movie version of The Mortal Instruments couldn’t: they created a TV show with such a rich universe that a dedicated fandom was born, one that traversed countries to offer each other support, raise tens of thousands of dollars for charities, and stick by the show despite its being buried by their network.

When Constantin and Netflix got into a disagreement about episode orders, Constantin & Freeform walked away from their deal, leaving our fandom bereft back in 2018. Despite all our efforts – the excellent viewing figures, the many tweets, the billboards, the charity projects and the conventions – we haven’t been able to get our show saved yet. The reason? Shadowhunters is being held hostage. 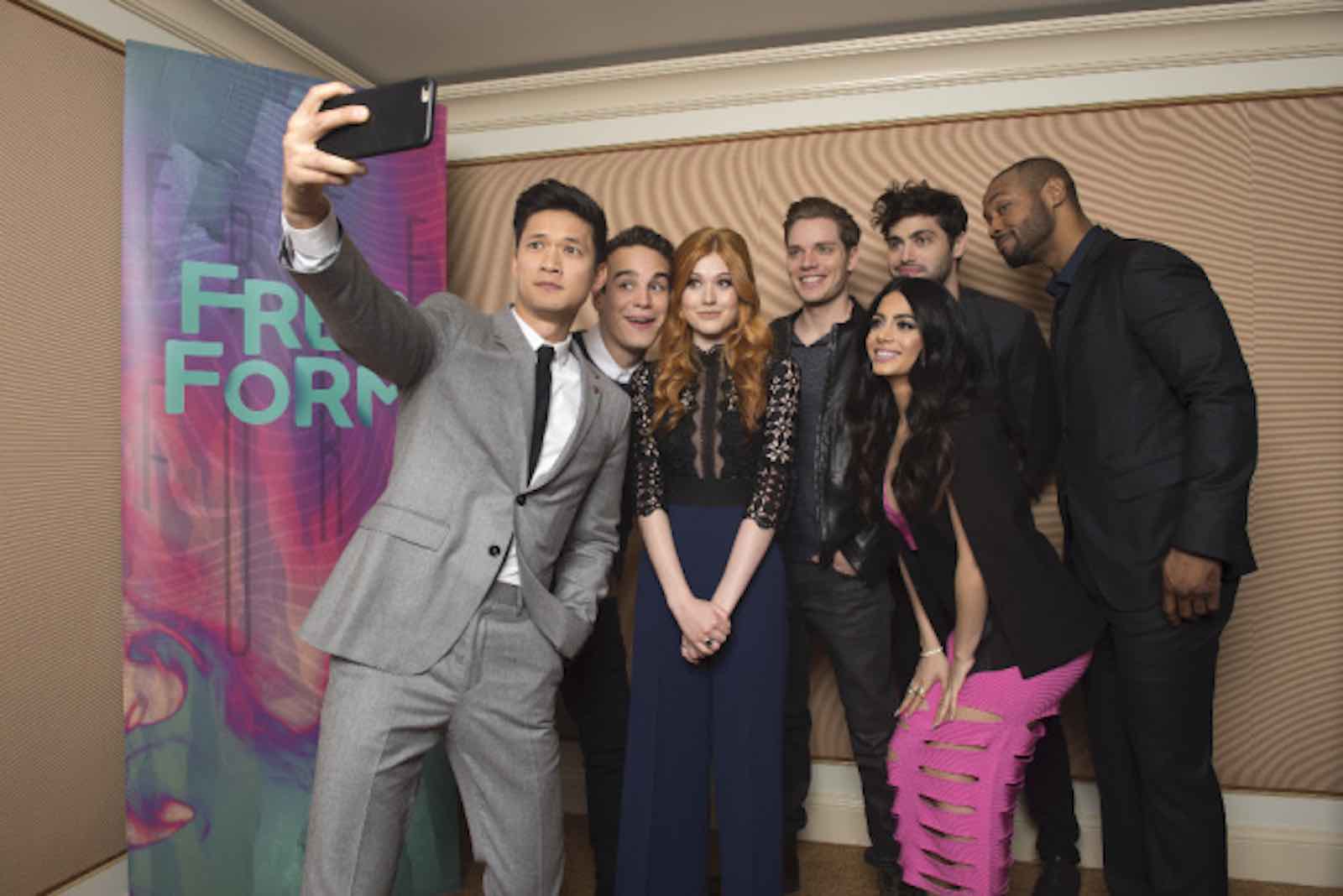 Our only hope to #SaveShadowhunters is first to free the show from this blockage. If we want it to be saved, we’ve got to make it super easy for Constantin Film – because it seems like they’ve washed their hands of the project.

We’re guessing Constantin Film is not interested in selling the rights outright (or their asking price is so high it would be impossible to make a profit), so we have to do these two things: 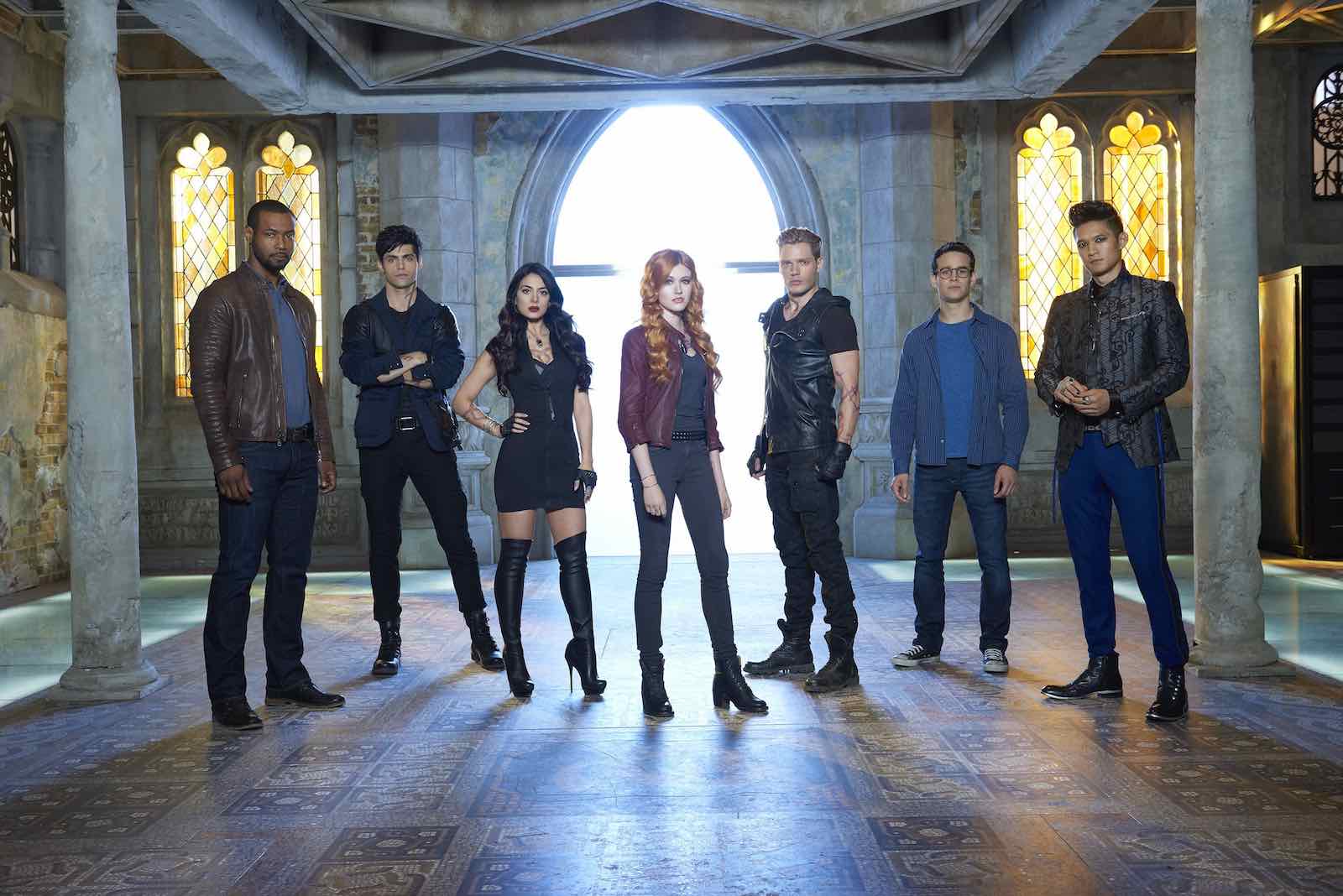 It’s not going to be easy. In fact, it’s probably our hardest battle yet. This is why we’re devising weekly missions for the Shadowfam to help raise awareness of the show in a structured way and make it abundantly clear how much money Constantin Film stands to earn from the Shadowhunters property.

From where we’re sitting, there have been many lucrative opportunities that Constantin hasn’t explored. We’ll be revealing the economics of merchandise, conventions, tie-ins, experimental events, spinoffs, and more to make the decision-making process that much easier for them. We’ve set up this handy facebook group to keep track of our missions. Let’s get this show back on our screens now!