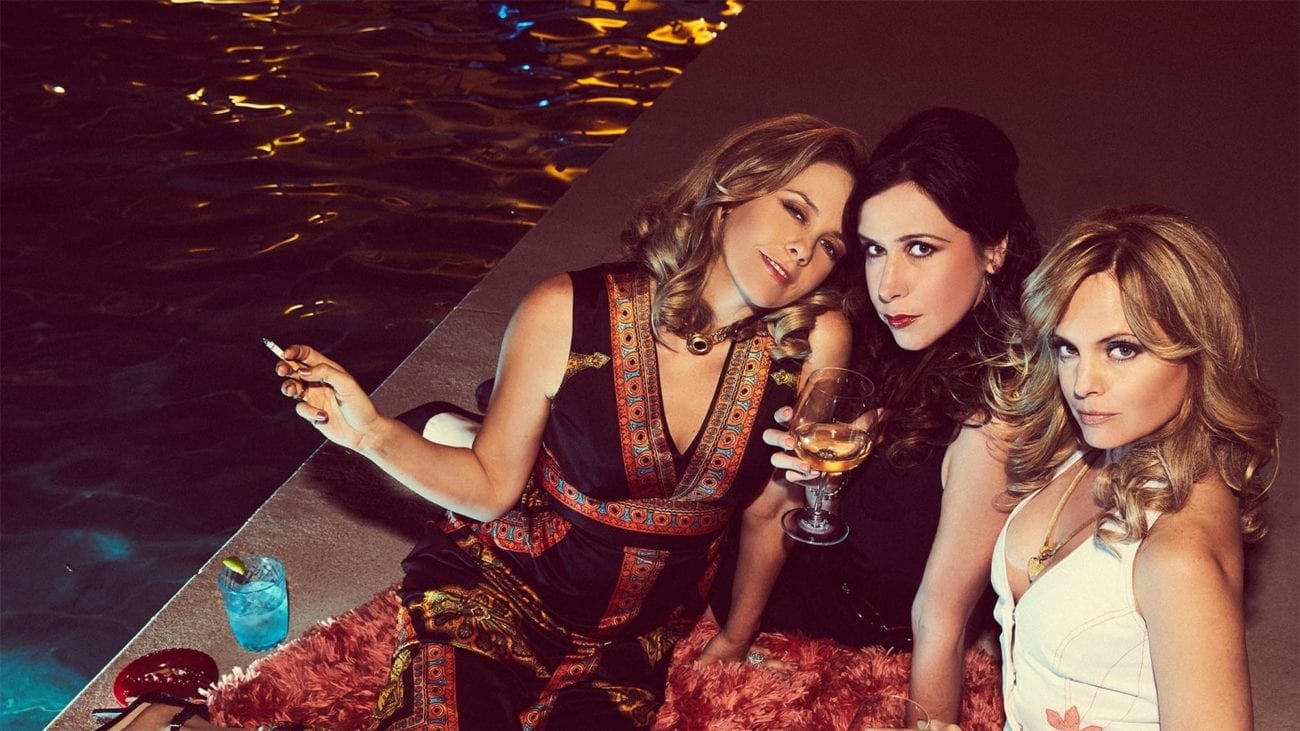 Summer watchin’: Find out where to catch the hottest new TV shows

The sun is shining, the birds are singing, and the bees are buzzing. Not that we’re particularly fussed – we’re more excited about the fact there’s a plethora of hot new content hitting our small screens within the next few months. It can be a struggle getting those bingewatching schedules in order so to help you out, we’ve put together a list of the most anticipated new TV shows making their season debut, when they’re out, and where you can watch them. You can thank us later. ?

Writer-director Taylor Sheridan’s (Hell or High Water) new show consists of ten hour-long episodes and no, it is not centered around watching hot springs and gushing geysers. Starring Dave Annable (666 Park Avenue), Kelly Reilly (Eden Lake), and Cole Hauser (Dazed and Confused) as a ranching family in Montana who face off against others encroaching on their land, Yellowstone is described as the best and worst of America seen through the eyes of a family that represents both.

John Krasinski (A Quiet Place) leaps from the big screen to the small one as Tom Clancy’s Jack Ryan, who uncovers a pattern in terrorist communication that launches him into the center of a dangerous assignment. If you like action, suspense, and thrills, this is your bag.

Based on the stories of Stephen King, this mini-series will weave narratives, characters, and themes from the fictional town of Castle Rock. We’re in it just for Bill Skarsgard (It) alone.

It might be summer, but screw the diet! Based on Sarai Walker’s same-name novel, Dietland is a dark comedy that takes a satirical look at society’s obsession with weight loss and fashion, as seen through the eyes of the characters who work in the beauty industry.

Looks like there’s room for one more shot at a TV adaptation of Joan Lindsay’s novel, about a group of female students and a teacher who went missing while on a Valentine’s Day picnic and the impact this has on the community as they try to figure out what happened. Stars Natalie Dormer (Game of Thrones), Lola Bessis (Swim Little Fish Swim), and Lily Sullivan (Mental).

If you’re jonesing for a thrilling new docuseries, look no further because Liz Garbus’s upcoming show looks set to be a thrilling ride. Centering on The New York Times in the Trump era, the show promises to illuminate critical issues facing journalism today by chronicling the tenacious men and women who are fighting for the freedom of the press.

Ryan Murphy (American Horror Story) is set to make history with his upcoming FX show Pose for featuring the largest LGBTQI cast ever for a scripted television series, along with a groundbreaking total of five trans actors in series regular roles. The eight-episode 80s-set musical is a dramatization of the queer New York City scene and the Trump-era decadence that existed in juxtaposition to it.

Based on the detective novels written by J. K. Rowling (but a far cry from the Harry Potter books), C.B. Strike is the latest British crime miniseries to hit Cinemax, following private detective Cormoran Strike (Tom Burke) as he solves brutal murders with the help of his trusted sidekick (the Watson to his Sherlock) Robin Ellacott (Holliday Grainger).

Inspired by the childhood of The Real Housewives of Beverly Hills star Kyle Richards, American Woman stars Alicia Silverstone (Clueless) as Bonnie – a single mom struggling to raise her two daughters after leaving her husband amid the rise of second-wave feminism in the 70s. With the help of her best friends (Mena Suvari & Jennifer Bartels), the women figure out their own brand of independence in a glamorous and ever-changing world.