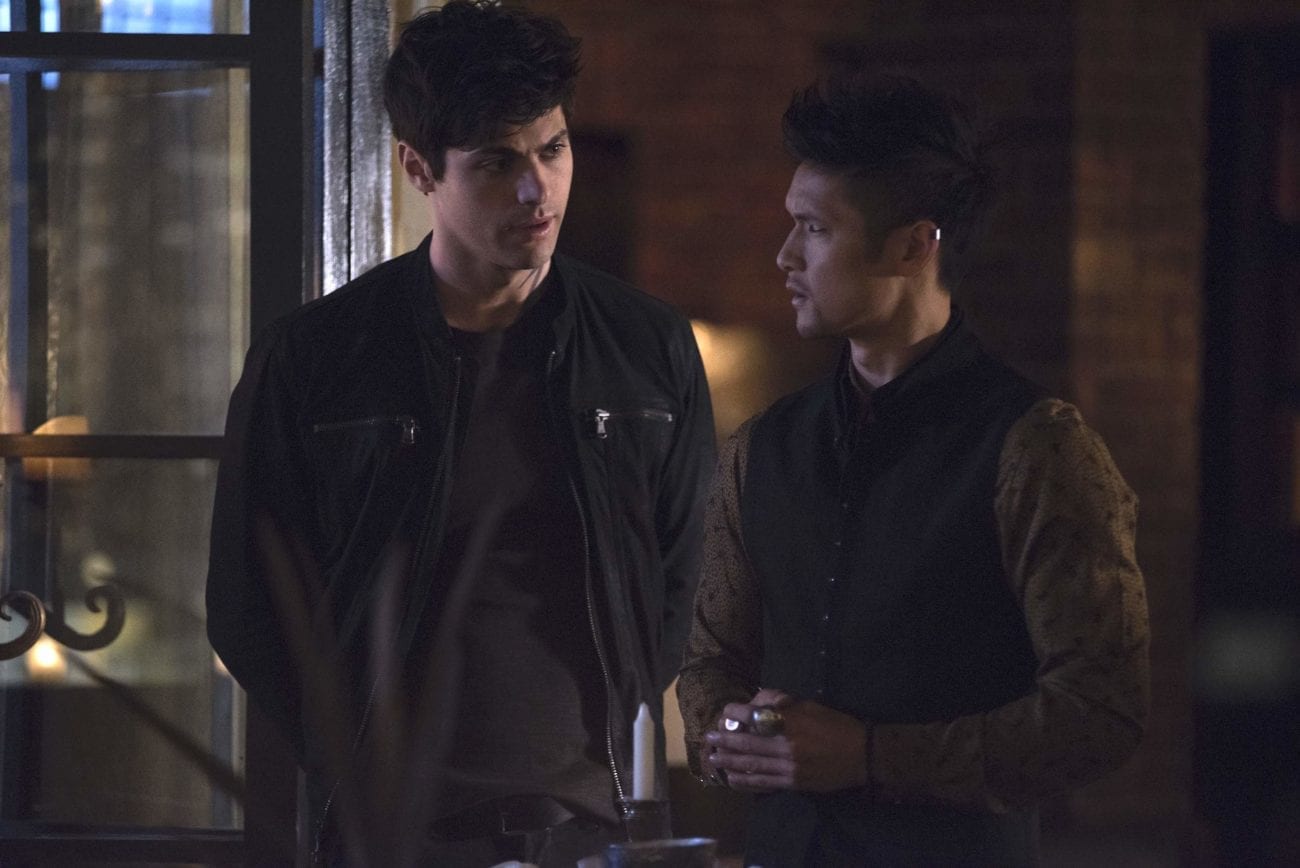 As the internet has seen time and time again, Shadowhunters fans might just be the most dedicated TV fanbase. As Season 3B approaches, fan theories are thriving and they continue to urge Freeform to let the show live past these upcoming 13 episodes. Unfortunately, the network doesn’t seem to care about saving the show at this time. The last episode airs in May, so we’ll see then what happens.

But enough has been written about the tragedy of this show being cancelled. So, let’s focus on one of the better things to come out of Shadowhunters: Malec. Alec & Magnus is the pairing TV audiences didn’t realize they needed, as these two not only offer LGBTQI representation but just what it means to have a meaningful relationship that follows through on the fan service while still letting the characters trace their own arcs. 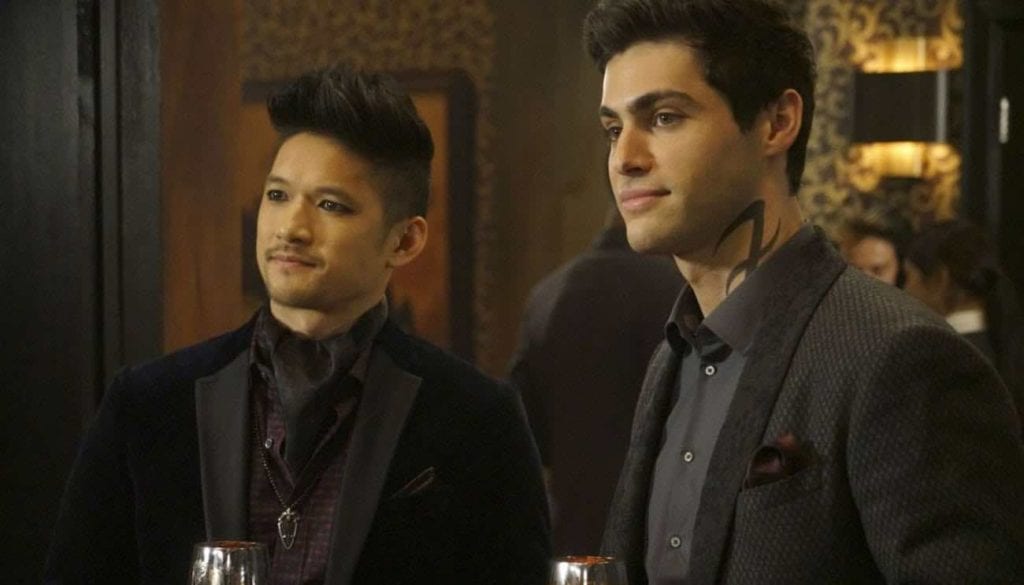 What’s next for Malec? The end is unfortunately in sight, and if the past has shown us anything, it’ll be long & hard. But that doesn’t mean that everything coming will be bad. With the amount of care & heart that goes into this relationship, the showrunners will surely find a way to give Malec the happy ending they deserve.

Though the obvious guess is marriage – helped by some behind the scenes shots that imply a wedding was shot, –that’s just the beginning of Malec’s eternal happiness. Fans definitely believe in the hype around a wedding, but they don’t see that being the true end to their story. 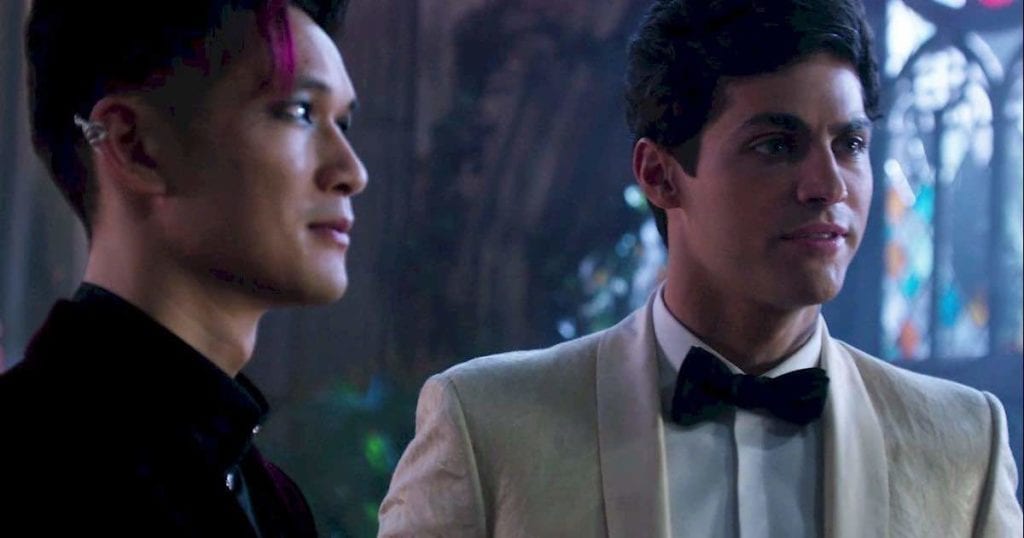 If the series concludes with a Malec wedding, the show will no doubt earn itself another GLAAD award it so rightfully deserves. Magnus has waited many years to find his soulmate, and to seal the deal with Alec would be such a touching end to his character arc. If it wasn’t for Magnus, Alec would be married to the wrong person by now.

On the other hand, Alec went through hell and back to protect his loved ones, so let’s hope he’s finally willing to commit to Magnus.

Twitter lost it when Shadowhunters released a sneak peak featuring domestic Malec, with Magnus giving Alec a kiss on the cheek. Since we know Magnus lost his powers, this offers a glimpse at a new life for the couple: being human. The two can share a home together, allowing them to do more typical couple things like cook breakfast with their own hands. 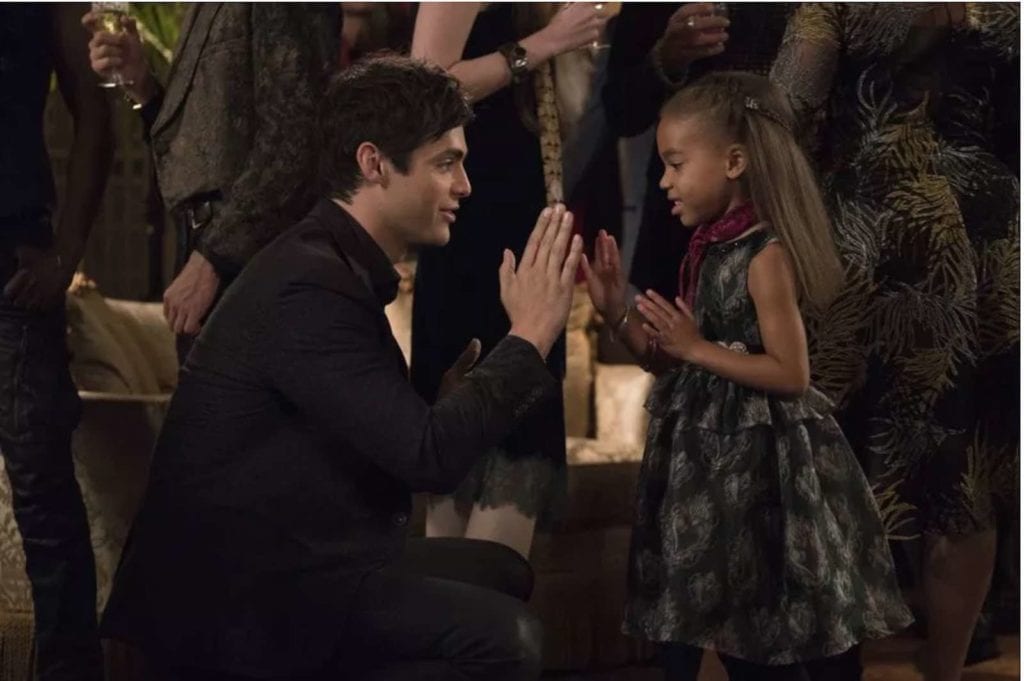 In an earlier episode in season 3, young warlock Madzie is brought to Alec and Magnus’s home. The couple enjoys playful rapport with the girl, making fans dream of Malec having their own child. What if, after they complete their journey, the two decide to bring a child into their home? Although they’re probably too busy to be parents now, the end of 3B might bring them enough peace for it.

No matter what happens to our favorite couple, Harry Shum Jr. said it best: #MalecForever. You can catch the premiere of the (hopefully not) final episodes of Shadowhunters starting February 25th at 8pm EST on Freeform.