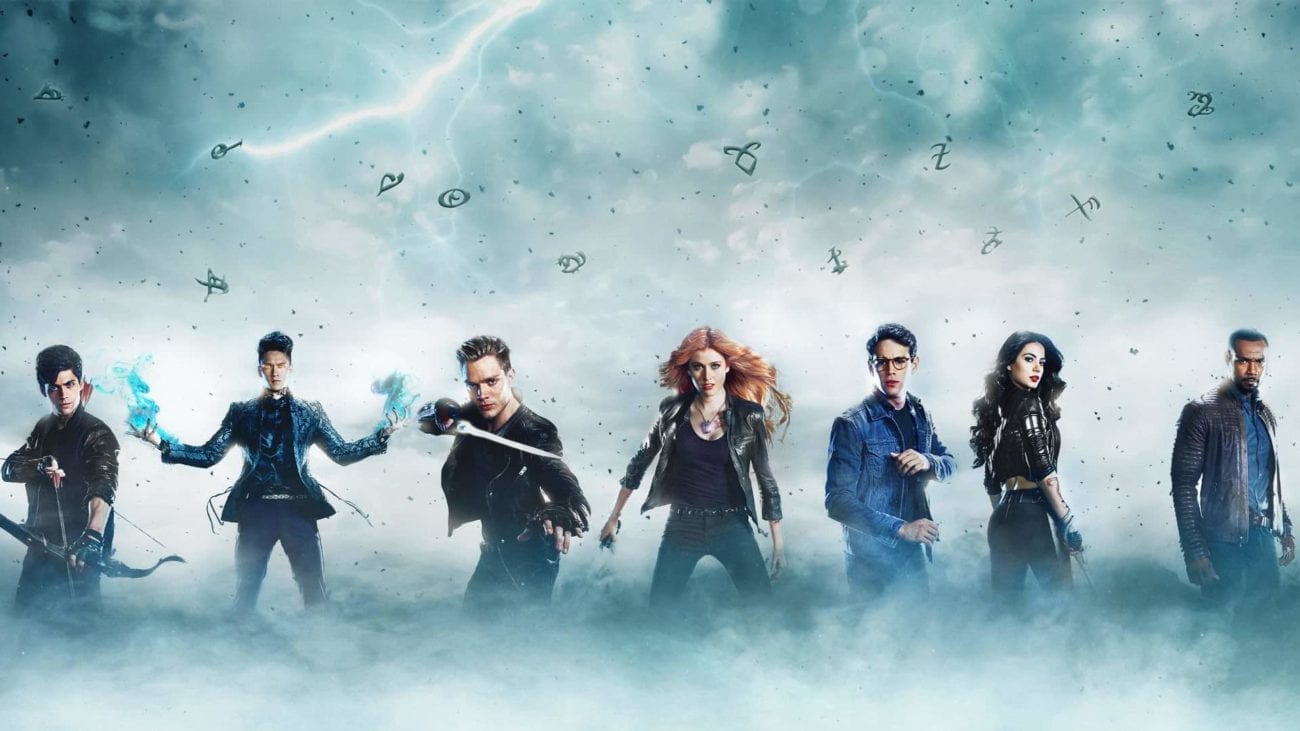 We’ve been showing our support for the #Shadowfam this year as we enter the final precious moments of one of the best shows on television. Shadowhunters was tragically cancelled after just three seasons, but we’re at least getting one last blowout this year in the form of an extended extravaganza that promises fan service aplenty, and some tying up of loose ends.

Frankly, we’re still not 100% happy with how things have turned out, especially given that Cassandra Clare’s novels are still going strong with a wealth of material that would support far more than three measly seasons.

Worse shows have spun out twice as many seasons from just one book in the past, but apparently a slick & stylish fantasy series that promotes LGBTQI issues and positive moral values better than any other show on our screens right now can’t make the cut. 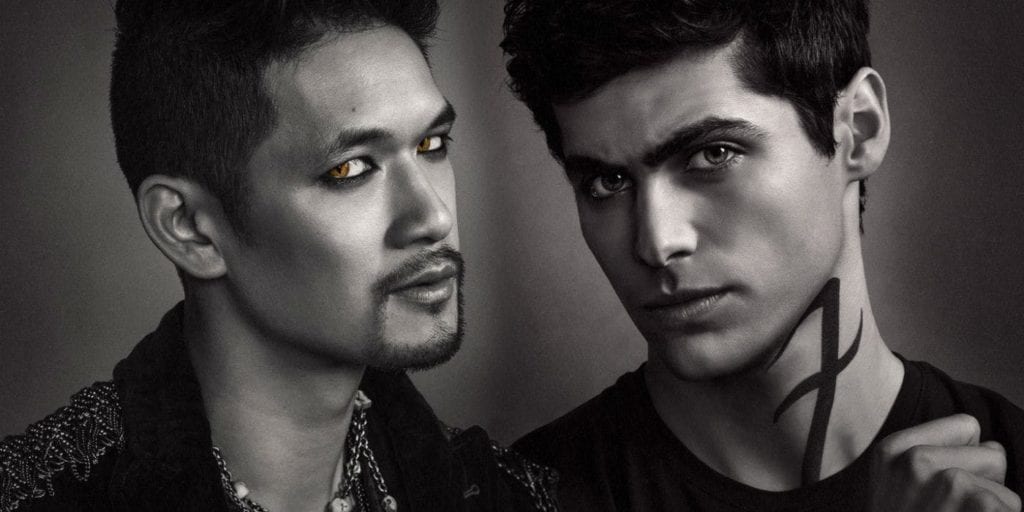 While all the characters and broad narrative points have been adapted fairly faithfully from the original source material, there have been enough major changes and deviations that fan speculation runs wild each season.

In celebration of the upcoming second part of the final ever season of Shadowhunters (unless our campaign has anything to say about it), we thought we’d pick out some of the craziest theories and predictions of what’s to come. 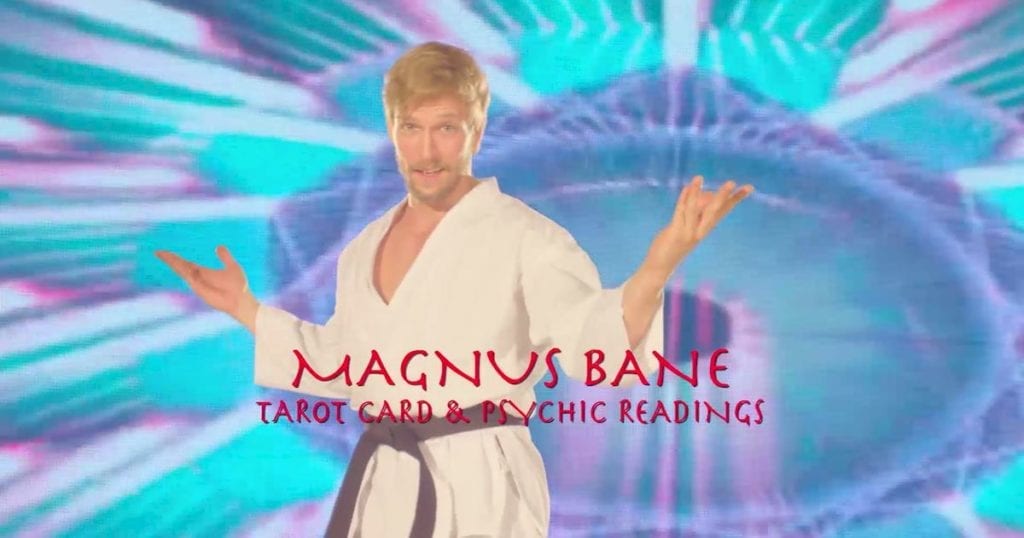 Shadowhunters rarely coincides with science fiction, but when it does, it’s a genre-mashing site to behold. The first season features one example of this rarity, in which Clary enters a portal to an alternate dimension to find her missing father.

Fans have speculated that universe-hopping could come back in Season 3b in a big way, though most of us just want the Shadowhunting gang to take a break in an alternate dimension where everything is alright again. 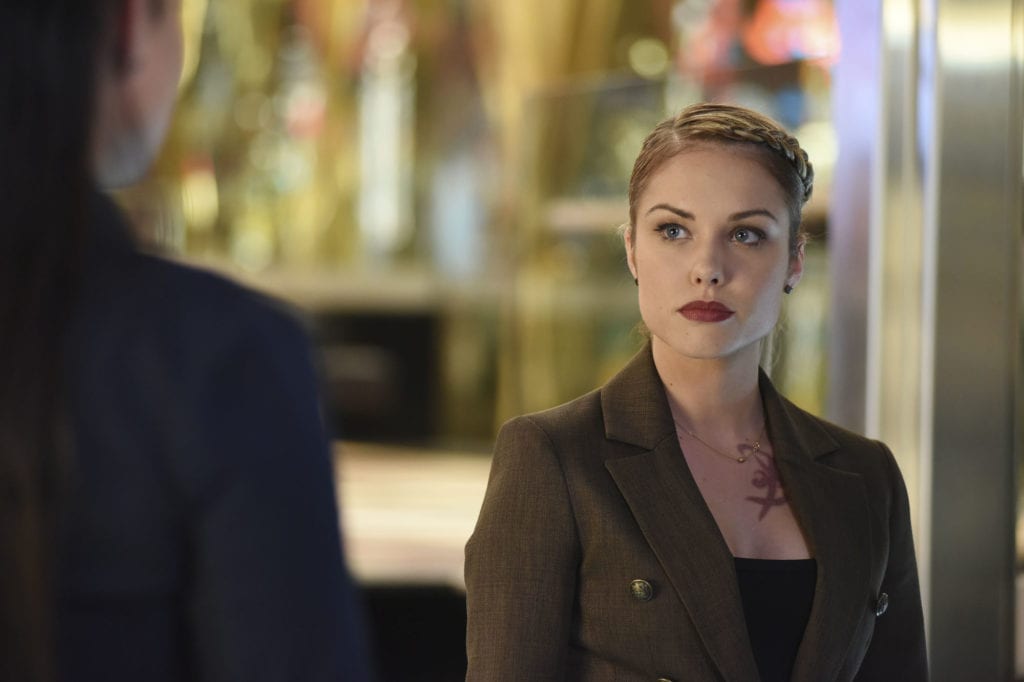 Originally a member of the notorious Circle, a rogue group of Shadowhunters, Robert Lightwood and his wife Maryse eventually abandons his reckless youth to become the head of New York’s Institute. However the mysterious hunter, father to Alex, Isabelle, and Max and adopted father to Jace, still keeps a few secrets.

Robert’s biggest reveal is his affair with Annamarie Highsmith, though some fans thought they could spy some clues to indicate his mistress was in fact Lydia Branwell, the brief temporary head of the Institute during its time of crisis. Of course, all is revealed later on and, needless to say, Robert’s marriage with Maryse doesn’t fare so well. 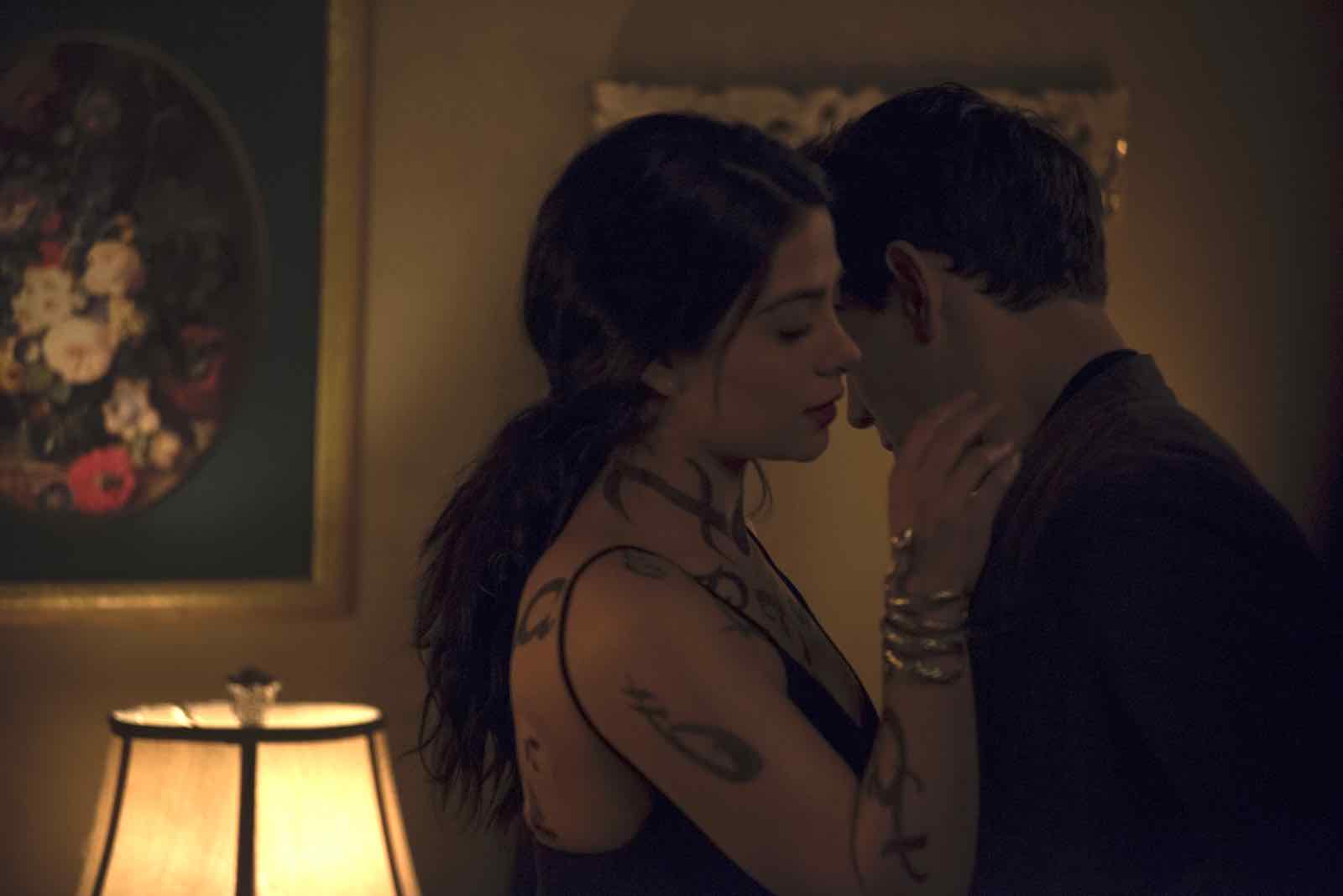 Some fans have been desperate to see this relationship come to fruition ever since the earliest signs of romantic tension between Simon and Isabelle, but mention it to others and they’ll insist the ‘ship is impossible. No matter what side you fall under, the push for Sizzy has gotten even stronger last year thanks to a few steamy scenes in the last season. 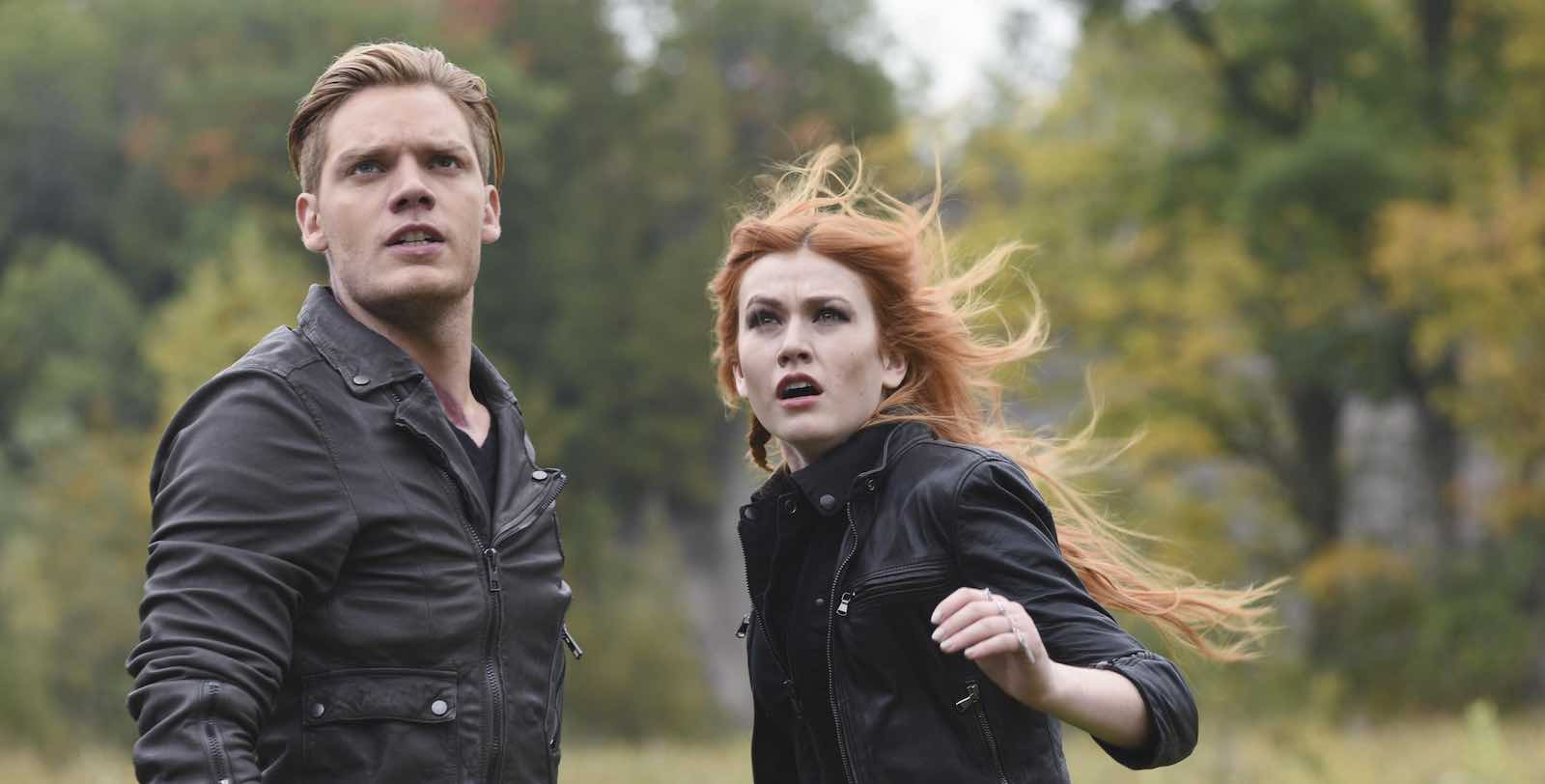 We won’t go into huge spoilers in case you’re lucky enough to have a few more books left to read in the series. Suffice to say, there have been some major departures from the series of novels in the last few episodes that have led to this upcoming slate of episodes to be the most speculated about ever.

Some fans are speculating that, rather than staying accurate to the book, it’s Jace who’s now in control of the Heavenly Fire in place of Clary. Diehard readers should be wary not to take the sacred texts as gospel when they dive into season 3b. 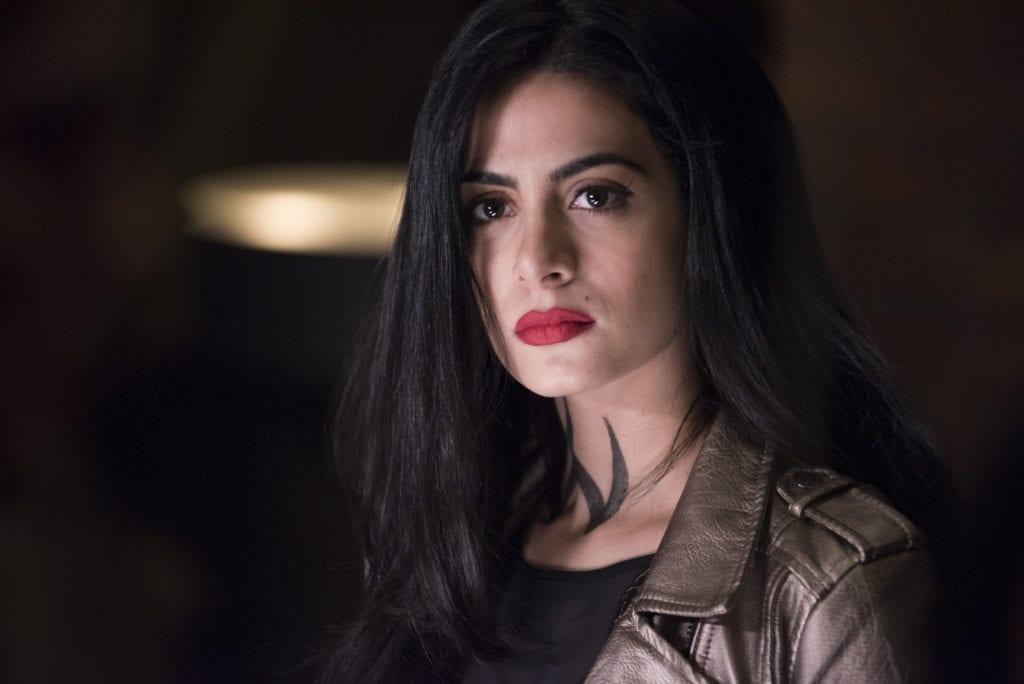 Reddit user nebulousviolet seems to have been constructing this theory as a day job, as it’s one of the most extensive we’ve ever seen. From eye color to family history, there’s a lot in here that makes sense if you think about it for more than a couple minutes.

While there’s no way they’ll try to fit this into the last few episodes before the grand finale, it’ll be interesting to see if Clare ever touches on this speculation in the upcoming books. 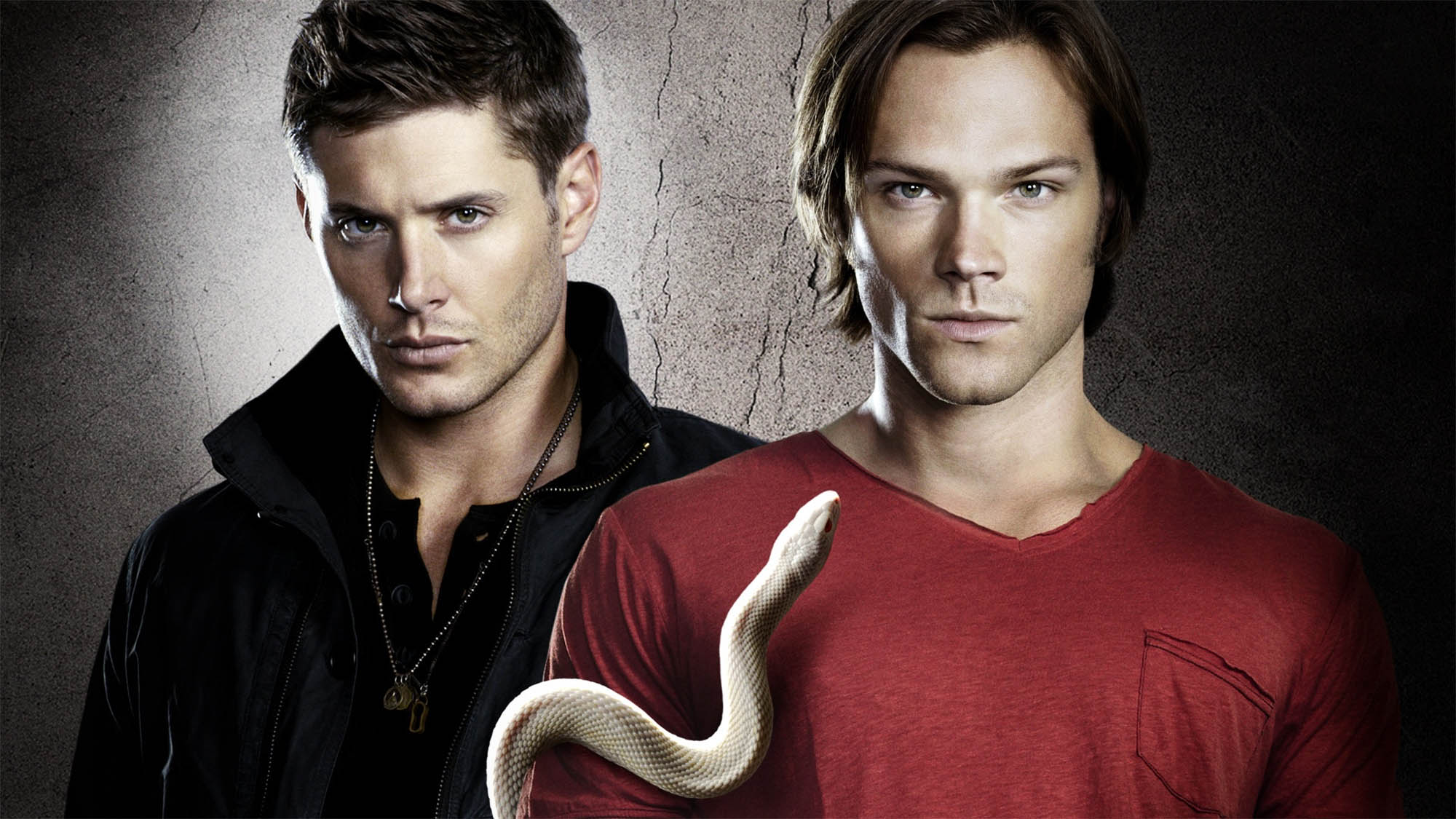 We’re not going to seriously suggest that, at the very last minute, Shadowhunters suddenly will be revealed to have shared the same continuity as Supernatural all along. But with similar premises of demons & magic, there’s a distinct possibility that two of the most popular shows on TV at the moment could cross paths for an episode down the line.

Katherine McNamara admitted she’s been thinking about this for a while in a recent video. Though it would take a lot of persuasion and amicable meetings between Freeform and The CW, we still think the Shadowhunting gang bumping into the boys on their way back from a monster-slaying trip could make for a fun special. 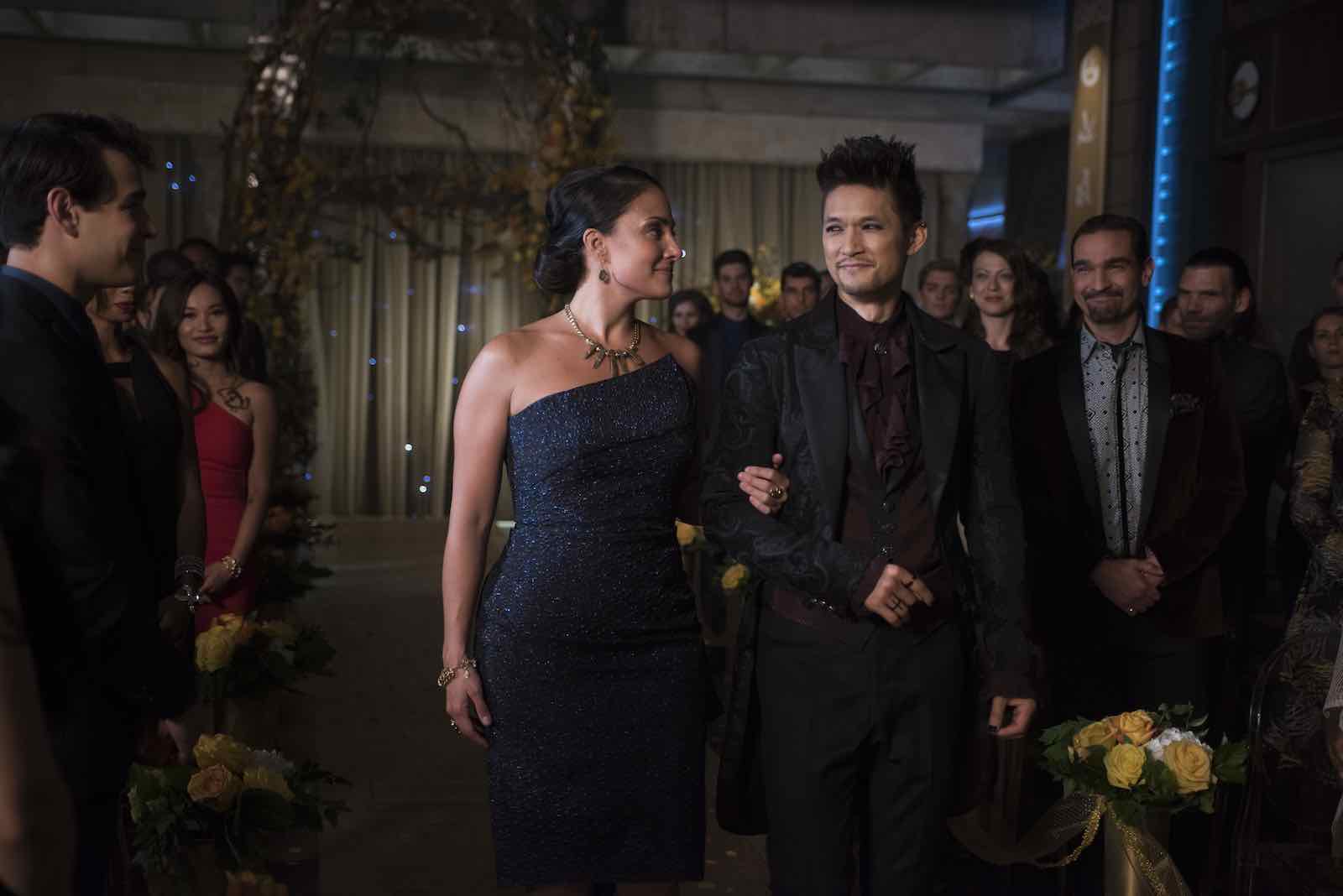 Magnus & Maryse will finally bond over their loss

Magnus & Maryse have never seen eye to eye, and it’s only recently Maryse decides to swallow her pride and apologize for her past prejudices. They ain’t exactly friends, but at least now they can share the same room with each other.

Some fans are convinced Maryse will get cosy with Luke in the upcoming episodes, but now that she shares some common ground with Magnus after the cataclysmic events of the mid-season finale, there’s every chance that their friendship, or at least respect for one other, could flourish. 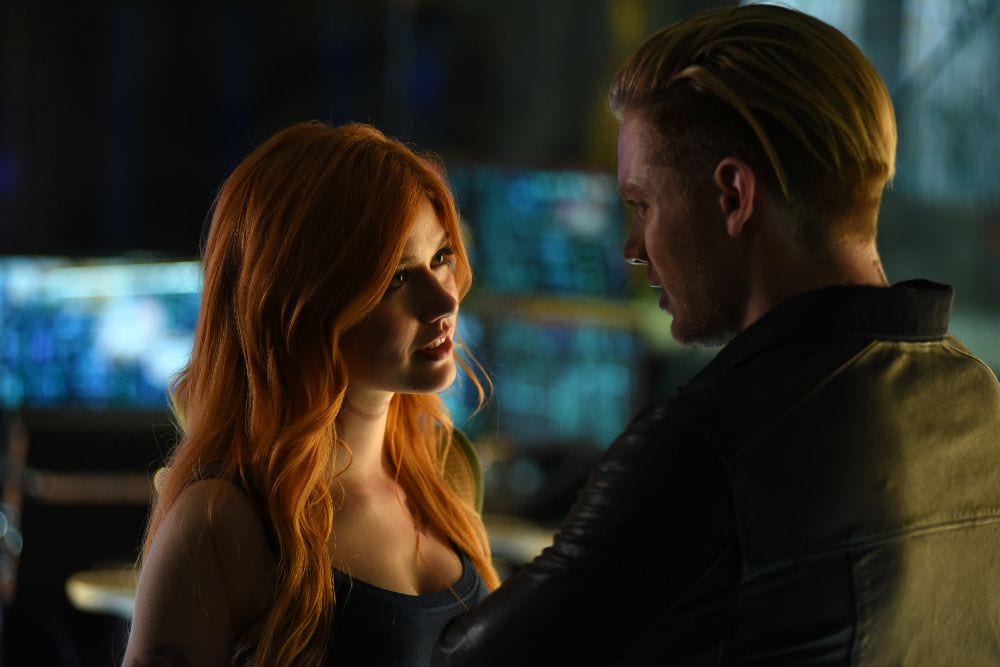 Clary will be changed for good

Major spoilers of course, but assuming you’re all caught up you’ll know that Clary is now presumed dead by pretty much everyone except Shadowhunters fans. However, most of y’all are savvy enough to know that, despite Simon’s immense guilt, there’s a strong chance our favorite Shadowhunter has been blasted to Edom only to make her triumphant return.

It’s confirmed McNamara is indeed returning, but whether she’ll be the same Clary we’ve all come to love is still up for debate. 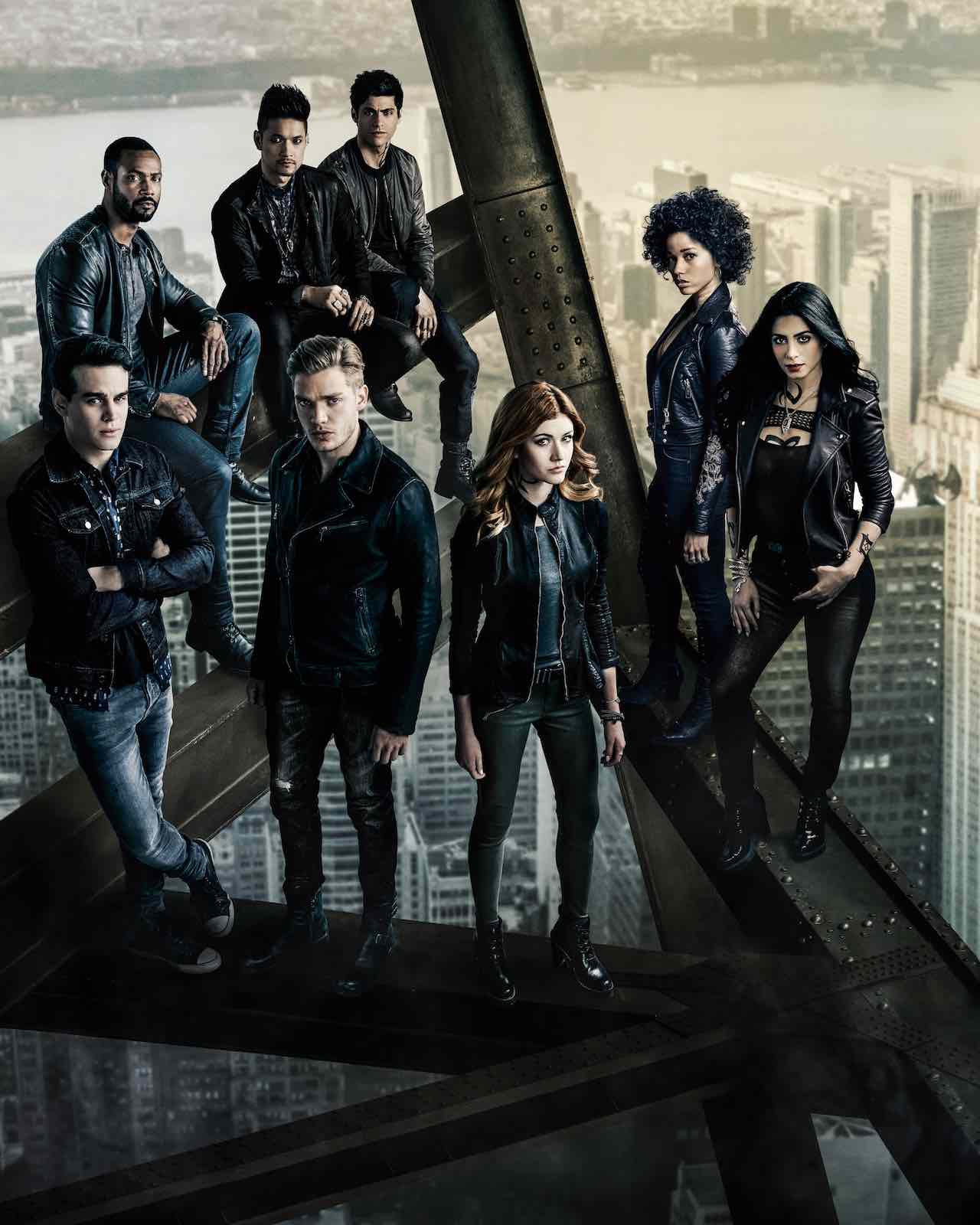 Shadowhunters will be back in a new form

The producers, writers, and actors for the show have been 100% clear that Shadowhunters as we know it will not be back following the extended series finale. Despite this, Cassandra Clare’s novels are still moving forward at breakneck speed, so there have been whispers from a few execs who are confident the series is popular enough to find new life eventually.

Whether that means Katherine McNamara, Harry Shum, Jr., and the rest of the brilliant cast can stop looking for new jobs is yet to be seen, but we’re certain this won’t be the last we see of this immersive fantasy world that has come to mean so much to so many loyal fans.