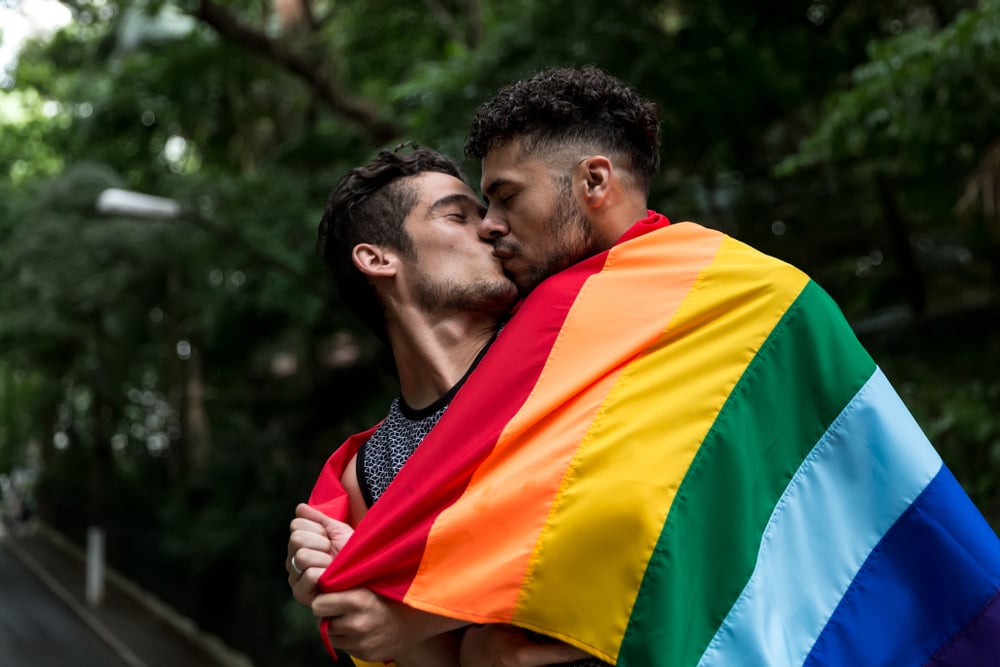 Representation means everything. One of the most powerful values of LGBT+ activism is being visible & loud with no shame but with pride. Growing up with no representation of your feelings, desire, body type or skin tone automatically makes you think you’re not normal or there’s something you should change. We surely need to fight that asap!

You can like celebs or not, but the truth is that they play a fundamental political role despite how superficial some of them can look and even be. Having such an iconic figure like Nikki Tutorials coming out as a transgender woman was a hug for the whole trans community. This not only represented trans women in the internet content creators scene, but taught us there are more LGBT+ people than we think.

There’s always going to be a closet for all outcasts’ behavior, which changes with time and depends on the context. Closets shouldn’t be used to store anything else but clothes, however, particularly speaking of being LGBT+ it’s time to finally burn all closets down. Yet, to get there, we strongly need to be represented and dignified by the mainstream, and that’s a task only celebs can do. 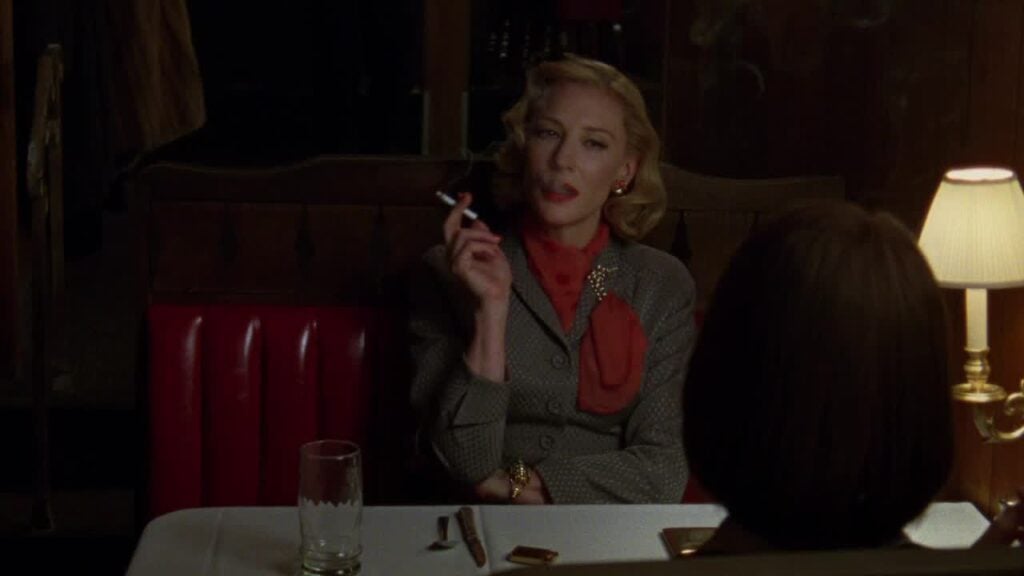 The power of representation

It’s great to have LGBT+ representation in movies, even if it comes from queerbaiting it’s somehow occupying the space. Yet, fiction will always be fiction, and no matter how great Cate Blanchett plays lesbian characters, she’s not a lesbian. We need real representations of queer characters out of scripts & big screens. Fortunately, last 2022 brought several closets coming out from hot guys, which we’ll tell you all about.

Further than the morbidity of knowing which gender celebrities like to sleep with, knowing this information can literally save lives, especially on these dates. Unfortunately, Christmas can be a highly hypocritical & prejudicial season, especially for the ones that will never fit in the happy ending heteronormative storyline. So wipe the cold tears and get warm with these hot guys that are now openly gay. 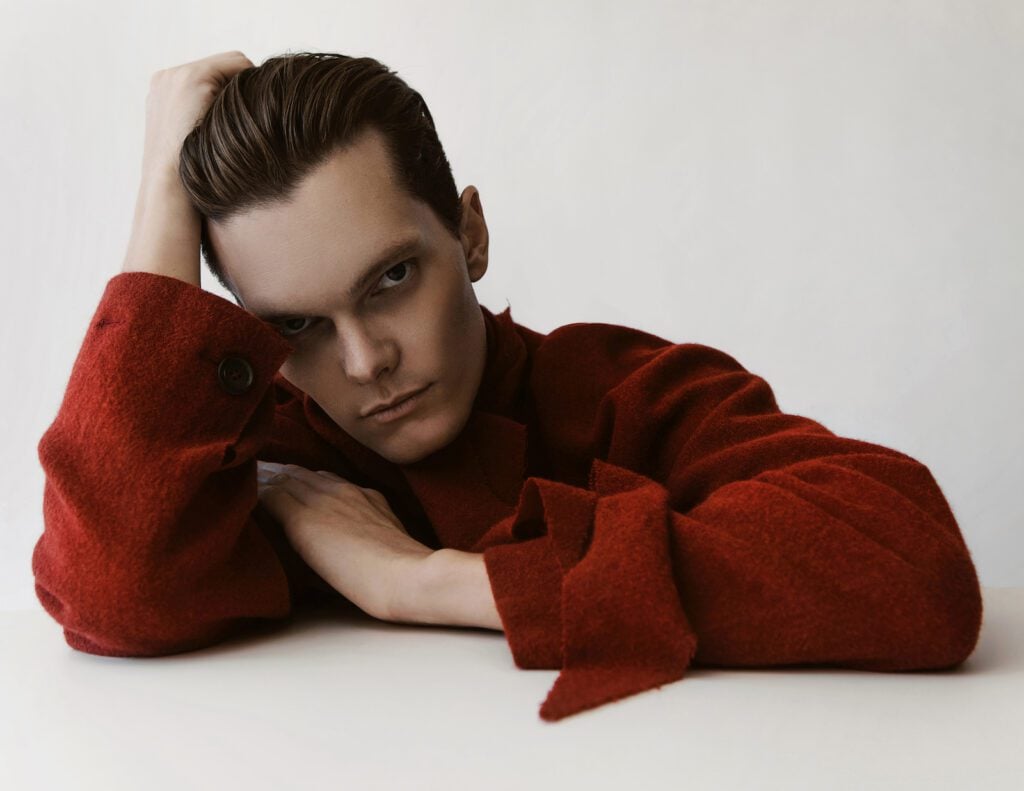 If you’re a fan of Shadowhunters then you’re interested in actor Luke Baines’ bisexuality. This hot guy shared on Instagram last June that he has “been lucky enough to have been in love twice” first with a woman, and then a man. The post copy was followed by a “love is love, happy pride”. The discourse of inclusion goes way further than love is love, yet it’s important to have these figures to hold on to.

Also, something we don’t talk about as frequently as we should be is how biphobic the world is. For many, being bisexual is just a phase of transition, confusion, or even not having the value to “turn completely” which is highly ridiculous. This is why we need to expand our sexual spectrum further that gay come outs. And honestly, is there anything hotter than a bisexual man? 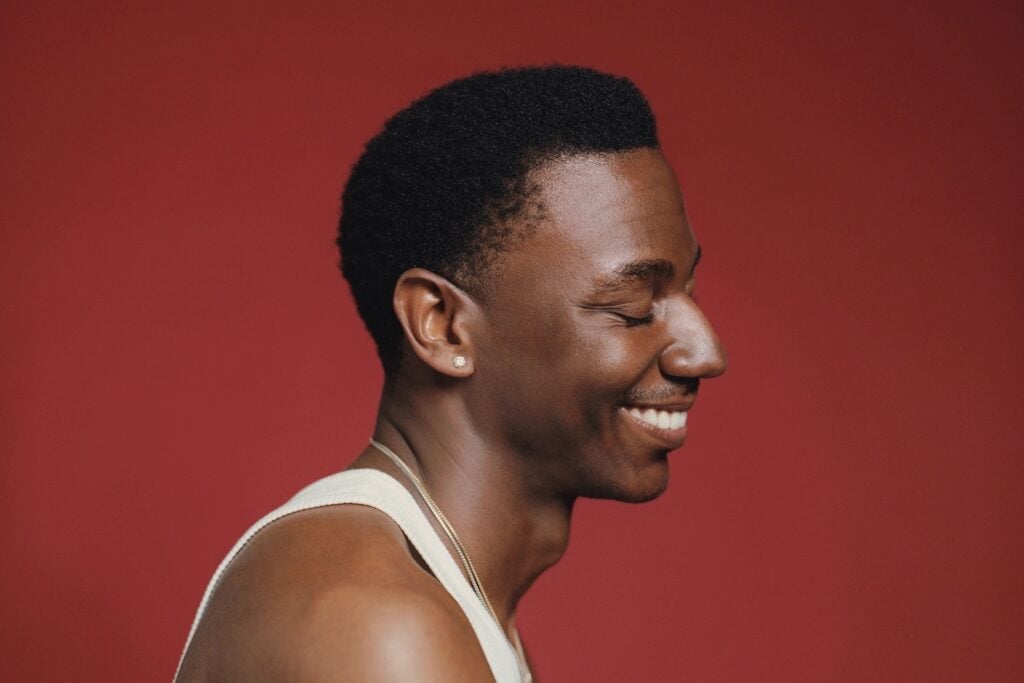 We’ve talked about actors, but what about other public figures? Comedian Jerrod Carmichael came out publicly as gay last April 2022 in his HBO special Rothaniel. We can only imagine that coming out on a monologue should have been something overwhelming, in the end, you never know how supportive your public is.

We constantly ignore both sexual & political orientations, and when it comes to realizing people’s homophobia it’s better not to know. Anyway, Rothaniel was taped in February at the Blue Note Jazz Club in New York City and mentions the comedian’s family history with his coming out process. 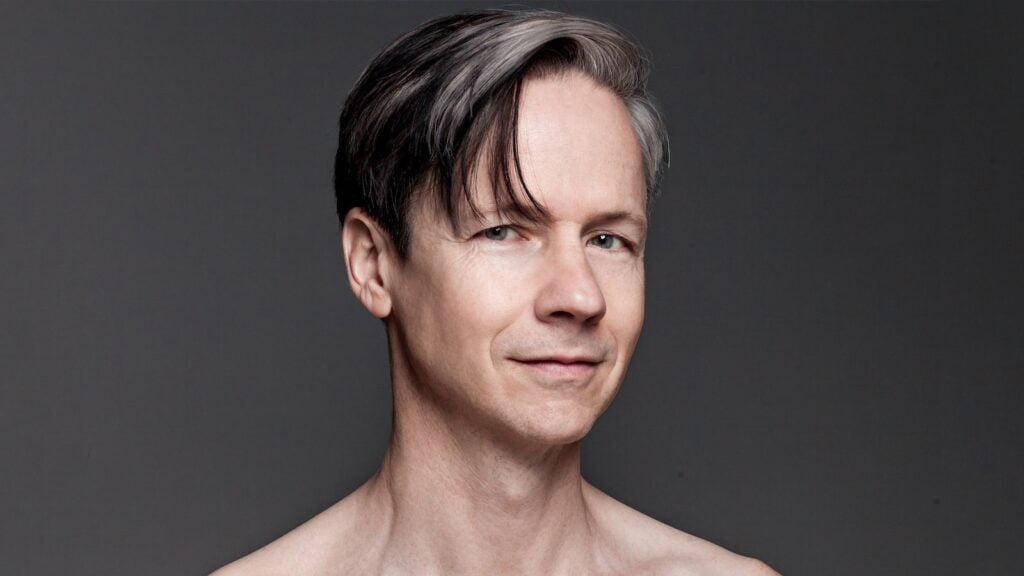 Not all coming outs are about sexual orientations, let’s have in mind gender identity is another closet we need to come out from. Last year, the star of the Peacock series Joe vs. Carole, John Cameron Mitchell, came out as nonbinary during an interview with Pride.com in March. Yet, this hot guy did confess to keeping his male pronouns.