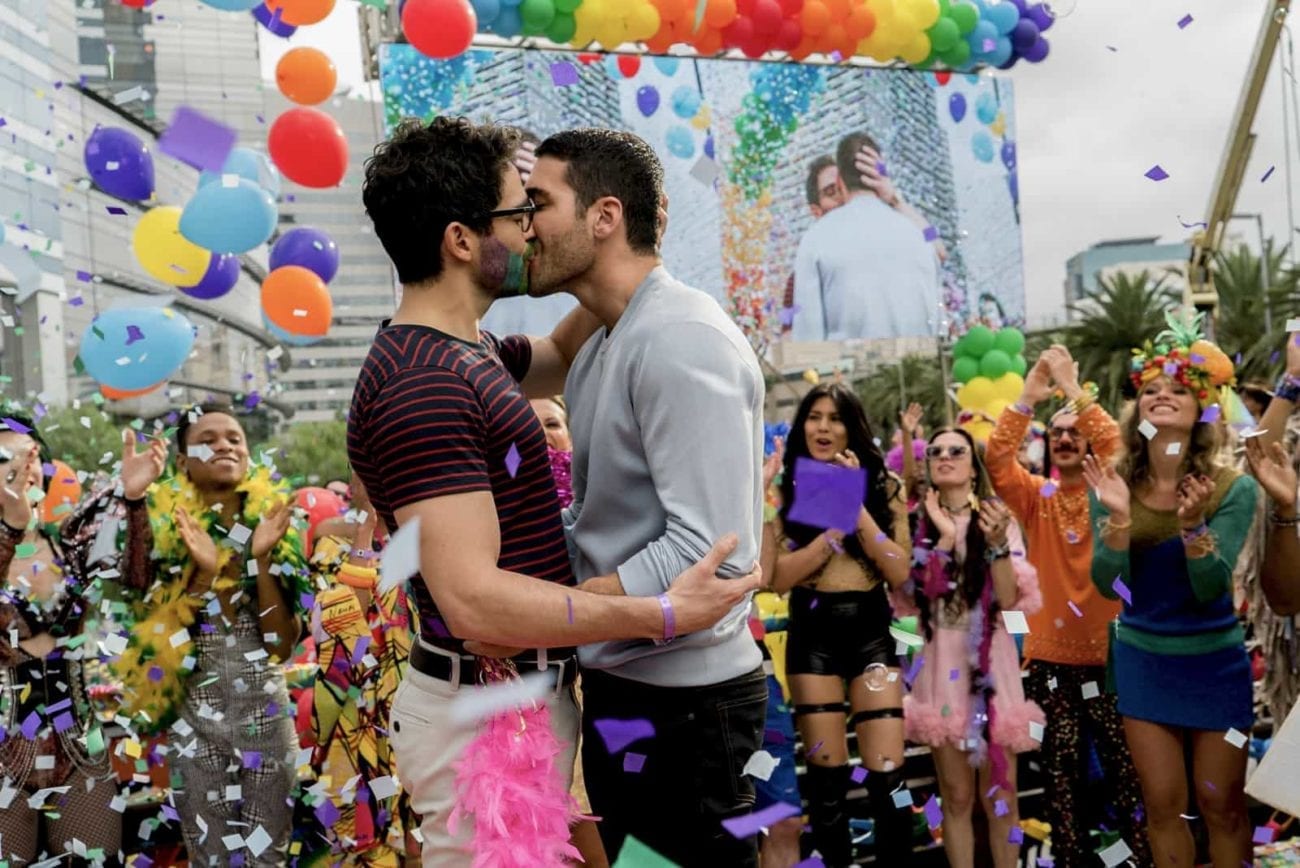 The GLAAD Awards set the gold standard for LGBTQI representation in the Hollywood and TV landscape. Now in its 30th year, the organization shines a light on the best of the best. In recent years, we’ve seen an influx of creative shows that provide a platform for all manner of previously unheard voices.

This year we’ve decided to take a stand against premature cancellations, focusing on some of our favorite shows of the last few years that were unjustly pulled off air, plotlines dangling, and questions unanswered. These shows feature worlds & characters brimming with untapped potential, as the recent GLAAD nominations highlight. 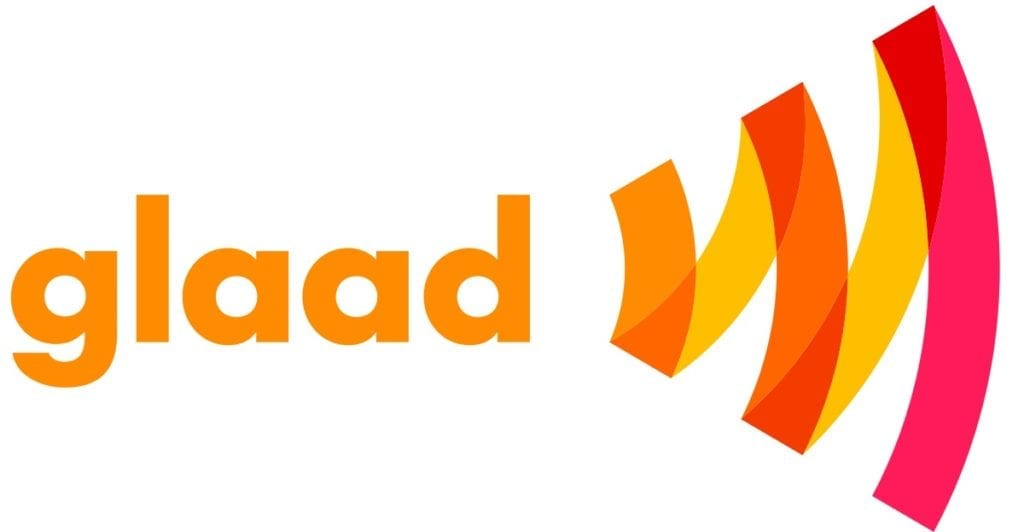 We’re hyped for Shadowhunters’s well-deserved nomination for Outstanding Drama Show. This is the third year running that the series has been nominated for the accolade, having taken home the prize in 2017. We have no doubt that, with the third season set to conclude later this year, the series will pick up another nom in 2020. It just doesn’t seem right that this should be the last year Alec, Magnus, Clary, and the others live on our screens.

Malec is probably the best TV couple right now, period. The bisexual High Warlock’s relationship with one of our fave demon hunters has us more invested than any other romance on TV right now, and it’s going to be crushing to say goodbye to them when The Final Hunt drops this summer. 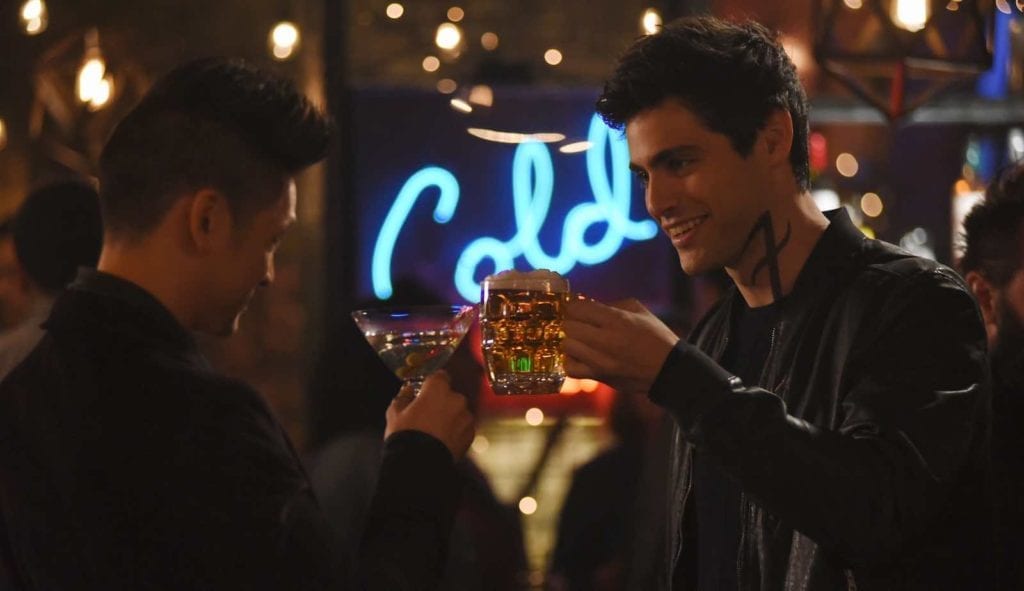 Shadowhunters’s GLAAD nomination goes to show that audiences pay attention when shows take that extra step for representation. Things are beginning to change. Shadowhunters was at least given the grace of an extended finale to wrap things up, but not every show is lucky enough to be granted a satisfying conclusion.

We’re campaigning for genre series like Timeless and Dark Matter, shows left with shocking plot revelations and dangling threads that have now been left to wither away, completely unresolved. Fans of the peerlessly imaginative Wachowski Sisters were somewhat relieved when their refreshing series Sense8 was briefly brought back from cancellation for a feature-length finale last year.

The filmmaking duo, comprised of the two trans siblings Lilly & Lana Wachowski, are best known for their mind-melting science fiction musings on identity, class, and mortality like The Matrix and Cloud Atlas. but they took some time off from motion pictures to deliver one of the most enrapturing, bittersweet programs of recent years. 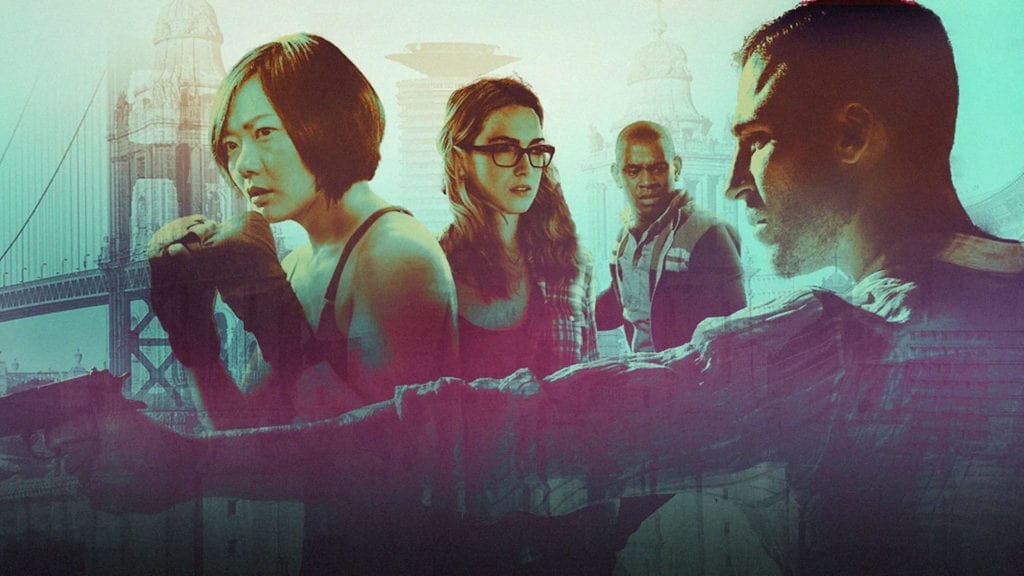 Sense8 is led by a terrific cast of eight including Aml Ameen (The Maze Runner), Bae Doona (A Girl At My Door), Jamie Clayton (The Neon Demon), and other big talents. These “sensates” discover they are psychologically bound together, their minds forming a cluster of shared knowledge & experiences.

Not only is the show visually stunning, emotionally intensive, and effortless in its episode-by-episode execution, the series as a whole rife with LGBTQI representation – hence its well-earned nomination for Outstanding TV Movie or Limited Series. We live, breathe, and die with the central eight, whose struggles & relationships strike the perfect balance of comedy and tragedy.

The GLAAD nominations highlight everything we hold dear about these two striking models of exemplary television, and to see them cut down when vessels of mediocrity continue to thrive is a complete travesty. We can only hope that Shadowhunters and Sense8 go home with the much-deserved trophy, and maybe, with a little bit of help from you, it’ll ignite another spark of potential for the series to get renewed.

We fans are out there, and won’t rest till we have closure on these revelatory exemplars of the power of television.