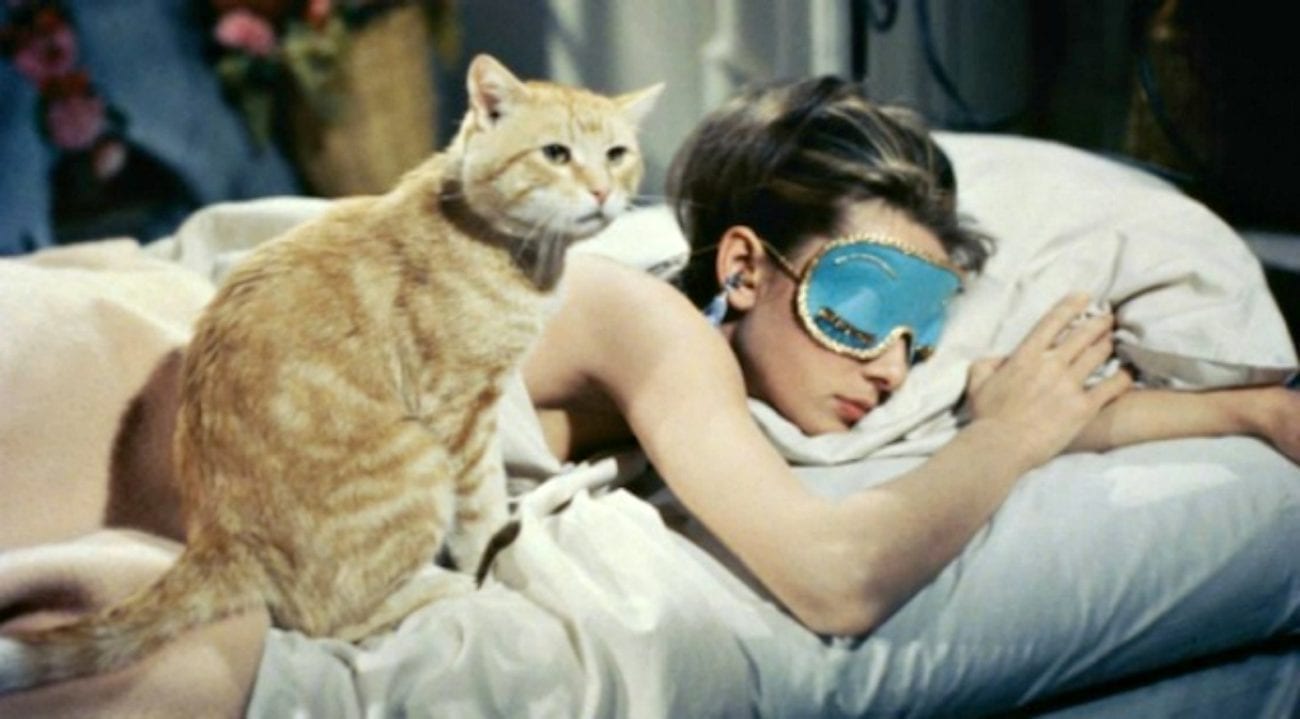 Pussy-grabbing: All the most beloved cats in film

As the viral song goes, the internet is made of cats. We freaking love them. We spend hours falling down YouTube rabbit holes watching cats inside boxes, cats chasing laser beams, and cats encountering everything from cucumbers to praying mantises. Hiss!

Before internet cats graced our computer screens, we fell in love with cats on the silver screen as well as the boob tube. The release of the cat documentary Kedi is bringing those perfect pussies back to cinema and reminding us of how much we obsess over our feline friends. Given that, check out our list of the most iconic screen cats of all time.

This ain’t no kiddie kat kartoon, baby! The Robert Crumb cartoon was first released in 1972 and immediately earned an X rating in the U.S. One of its many boasts is highly graphic, animated cat sex. (How is that even graphic?) As production company Cinemation put it: “90 minutes of violence, excitement, and SEX . . . he’s X-rated and animated!”

Continuing the theme of sex and cats (or sex by cats), we get Cat People, the film founded on the premise that an ancient tribe of people mated with leopards and produced a tribe of subtly catlike humans who spontaneously turn into leopards when they orgasm, ripping their lovers to shreds. It sounds completely preposterous, but somehow director Jacques Tourneur makes it believable. You’ll never look at pussy the same way again.

All the Catwomen in Batman

We had to make the “Batman” category a general one in order to include both Batman Returns and the original television series. In the film, we got Michelle Pfeiffer as the unhinged, milk-swilling Selina Kyle-turned-Catwoman. But no one purred herself into that skin-tight catsuit better than Eartha Kitt when she originated the role for the campy 60s classic Batman TV series.

Audrey Hepburn was nominated for an Academy Award for her role as eccentric party girl Holly Golightly. Orangey the Cat, one of the feline actors who played “Cat,” also won kudos, scoring a Patsy award (the furry equivalent of an Oscar) for his role in the film. Since then, fans have created internet pages and Youtube videos in honor of their favorite Tiffany’s character.

Spoiler alert for those who have somehow gone a lifetime without seeing this ah-mazing classic film: when Holly reclaims her cat (oh – and Paul) from the rain-soaked alley, our hearts all leaped with joy. Hepburn said ejecting the cat out of the taxi was one of the most distasteful things she’s ever done on film.

Nothing gets our hearts in a whirl more than kittens. And this silent film has one. A sick one. Being tended to by adorable children. Oh, it’s also historically significant as one of the earliest films in which director George Albert Smith experimented with cutting back & forth between closeup and medium shots. But oh – the kitten!

The Private Life of a Cat

On to more experimental film techniques using kittens as the subject (yes, please!). The Private Life of a Cat is a silent documentary that depicts a mother cat giving birth and raising her kittens through the excruciatingly adorable stages of early kittenhood. The kittens get washed. They get nursed. They roam and play. Squee! Top Documentary Films applauded the film for its “refreshing absence of human beings on screen.” Hear, hear! Meow.

Salem in Sabrina the Teenage Witch

No witch would be complete without her kitty, no matter her age. This rule also applies to Sabrina, the Teenage Witch – a character who originated in an Archie Comic Series and has continued on through a 90s sitcom, as well as an animated series. Salem, Sabrina’s feline friend and formerly a witch, was sentenced by the Witch’s Council to spend a century as a cat. Which isn’t too bad a fate, in my opinion.

Data’s cat Spot in Star Trek: The Next Generation

“And though you are not sentient, Spot, and do not comprehend,
I nonetheless consider you a true and valued friend.”

So goes the ode that Data, the android with aspirations of being human, wrote for his cat, Spot. Data adored Spot (as much as computerized emotions will allow such a thing), attempting to train him and creating 221 different formulas of food (“supplements”) for him. Although a cat/android pairing may seem odd, Data was the only other crew member that Spot would tolerate beside Lieutenant Reginald Barclay.

One of the most iconic characters in the Austin Powers movie franchise didn’t utter a single line. Played by SGC Belfry Ted Nude-Gent (how is that not the most awesome cat name ever?), Mr. Bigglesworth held the power of life and death in the middle of his creepily hairless hands, er, paws.