One of the most anticipated comic book films of 2022 isn’t coming from Marvel. DC hopes that it can become a more viable contender in the superhero movie market with The Batman. Despite DC’s minimal output compared to Marvel’s multiple releases per year, the brand may have the element of hype on its side.

No DC figure is as iconic as Batman, not to mention his villains. Take into consideration the fact that Joker is still the highest-grossing R-rated film of all time by a long shot. Bruce Wayne is barely seen in that film, yet Batman’s shadow is still felt. However, Batman’s recent appearances in Zack Snyder’s films have gotten mixed reviews.

Bruce Wayne has been portrayed by many actors, including Adam West, Michael Keaton, Val Kilmer, George Clooney, Christian Bale, and Ben Affleck. Despite this ever-changing lineup, many were surprised when Robert Pattinson was picked to don the cape & cowl in The Batman. Yet, he just might be the perfect choice for the role. 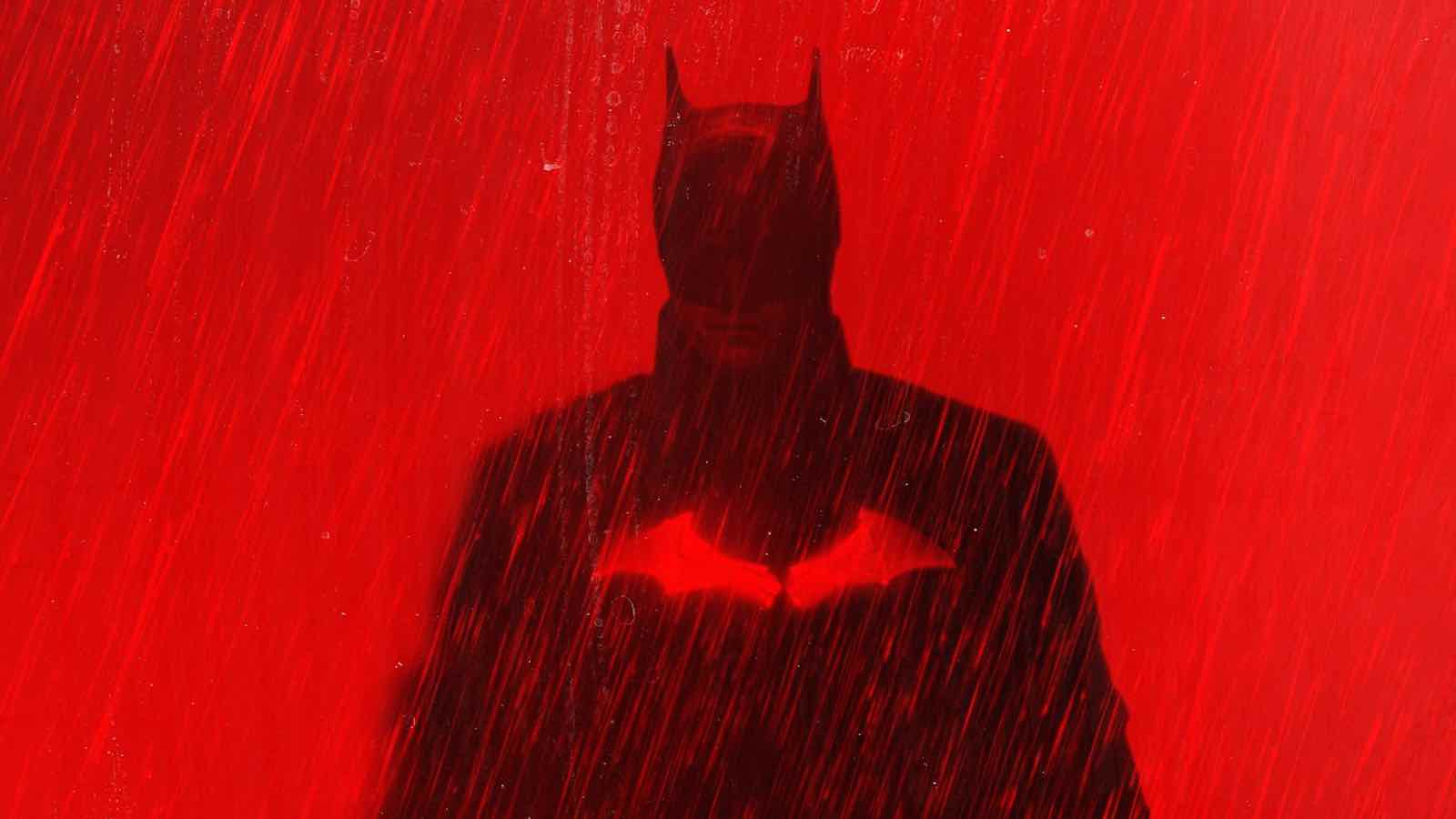 Robert Pattinson got his start in the industry as a model & a stage actor in his native England. Many of you may recall one of his first major roles in 2005’s Harry Potter and the Goblet of Fire. What really shot Pattinson into the fame stratosphere was when he appeared as Edward Cullen in the Twilight saga.

While Robert’s face became recognizable the world over thanks to the Twilight films, many saw him as just another pretty face & not a serious actor. However, Pattinson’s notoriety allowed him to add publicity to smaller projects such as Remember Me, David Cronenbergs’s Cosmopolis, and Werner Herzog’s Queen of the Desert.

In recent years, Robert Pattinson has become a force to be reckoned with in the indie film scene thanks to A24. His first film with the New York-based distributor was the Safdie Brothers’ Good Time, in which he played against type as a greasy NYC criminal. He then worked with legendary director Claire Denis on 2018’s High Life alongside Juliette Binoche. 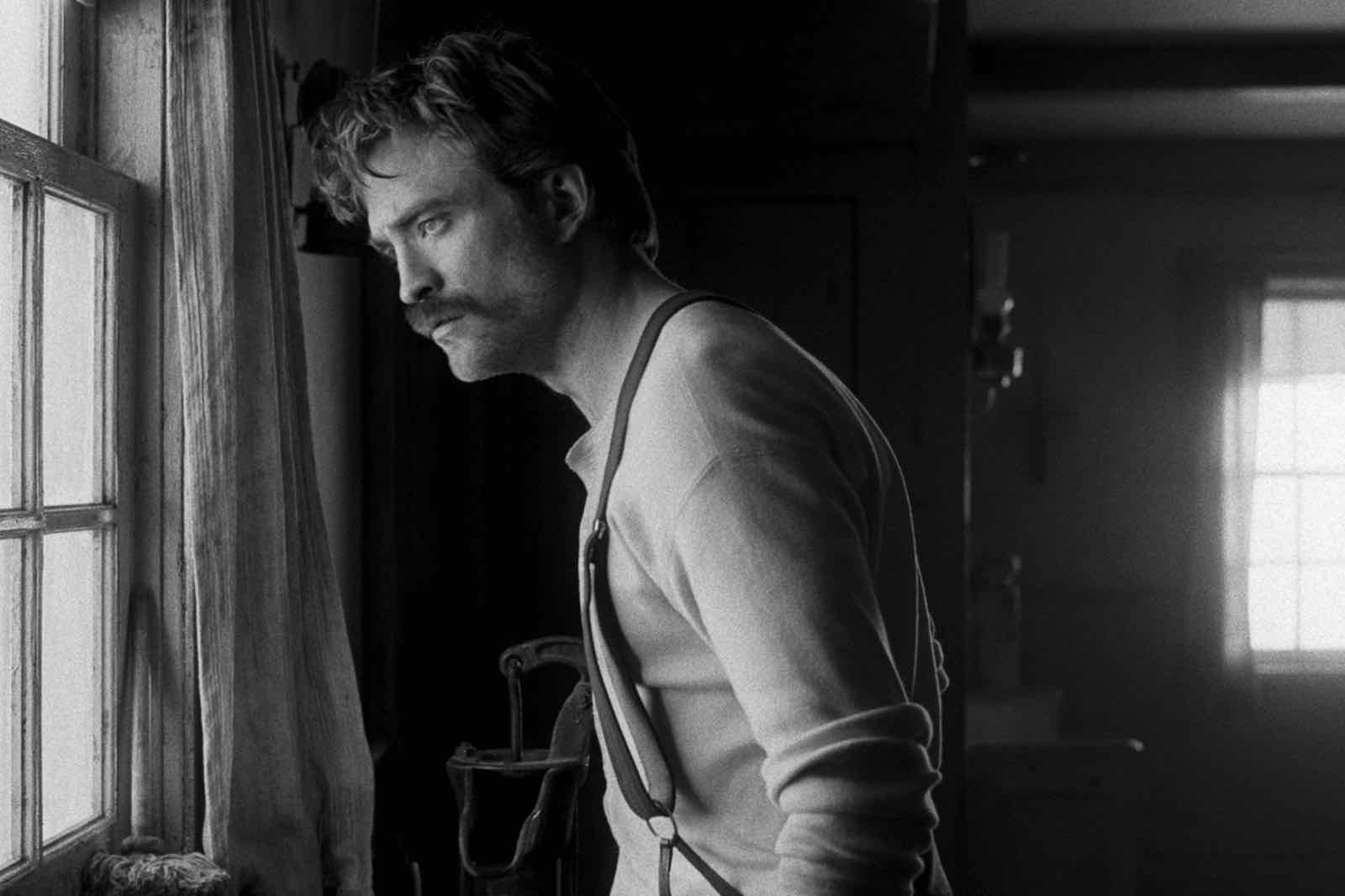 Pattinson delivered a stellar performance in Robert Eggers’s black & white masterpiece The Lighthouse, for which he won British Actor of the Year from the London Film Critics’ Circle. Robert’s recent work in art house films has primed him for the lead role in a superhero franchise. But how will The Batman stack up against its predecessors?

Even though The Batman doesn’t hit theaters for over a month, the trailers are generating serious hype online. The tone of director Matt Reeves’ adaptation is set immediately by the brooding chords of Nirvana’s “Something In The Way”. This leitmotif is backed up by moody cinematography & set design.

As opposed to the somewhat futuristic feel of Zack Snyder’s DC films, The Batman seems to aim for the dark realism captured in Christopher Nolan’s Dark Knight trilogy. Not only that, but Reeves is bringing some characters from the comic books who’ve not gotten their due back to the screen.

Paul Dano is set to portray Riddler, without all of the campiness brought to the character by Jim Carrey in Batman Forever. We’ll also get to see a heavily made-up Colin Farrel play Penguin, but in a more realistic look compared to Danny DeVito in Tim Burton’s Batman Returns.

Perhaps the most exciting reappearance of a character will come from Zoe Kravitz, who’s set to play Catwoman. While Anne Hathaway attempted to match the power of Michelle Pfeiffer’s rendition, perhaps Kravitz can give a memorable performance as Serena Kyle. 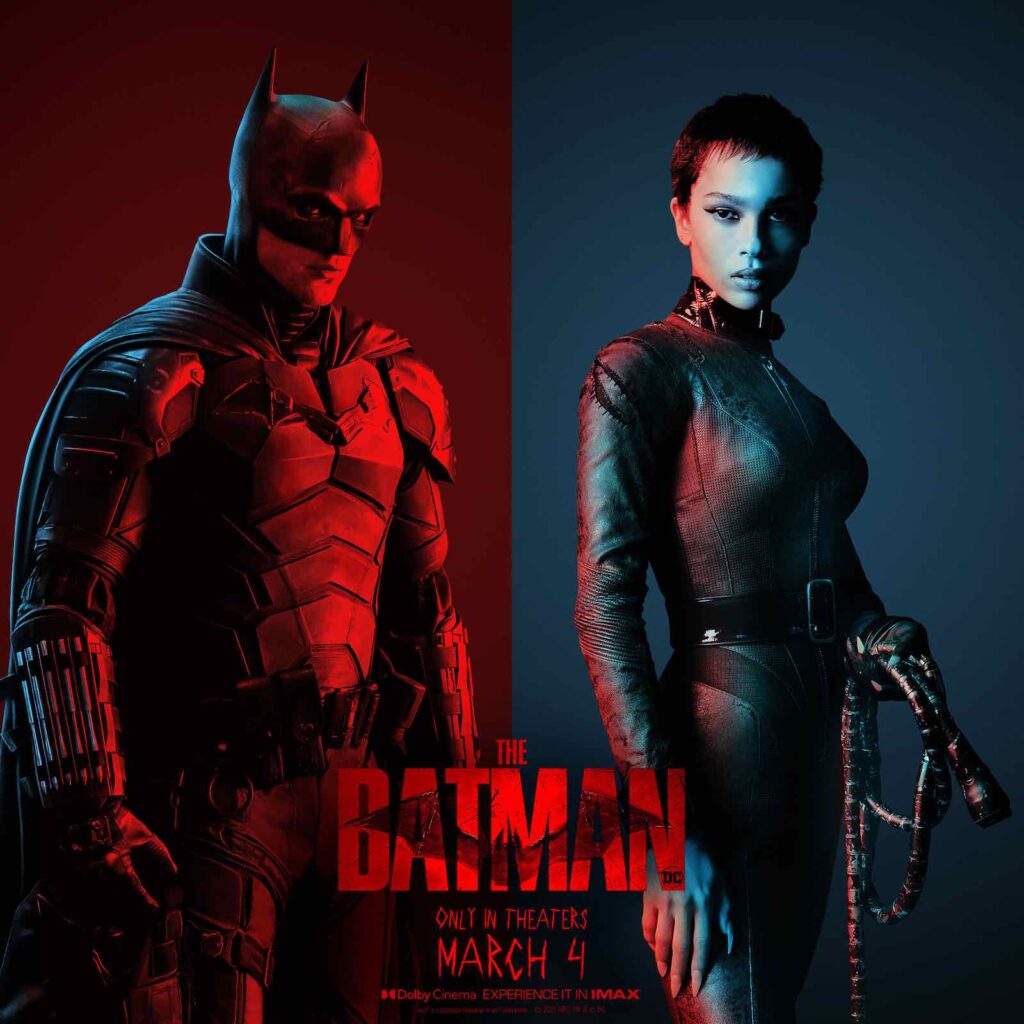 How to watch The Batman for free online

You can find out where to watch Robert Pattinson in The Batman for free online by going to 247sports.com. There they’ll have a list of streaming options of no cost to you when the movie’s released. There’ll also be a free stream available on 123Movies, along with plenty of other anticipated releases for this year.

Zoechip also has a link to a no-cost stream of Robert Pattinson’s The Batman. You can also find a way to watch Matt Reeves’ new movie on soap2daymovies.net. Once the film actually comes out, there will be plenty of ways for you to view it completely free.

Rober Pattinson is set to appear on movie screens in The Batman on March 4th, 2022. The film will also star Paul Dano, Zoe Kravitz, Colin Ferrell, Jeffrey Wright, Andy Serkis, John Turturro, and Jayme Lawson. Are you excited for The Batman? Let us know in the comments!