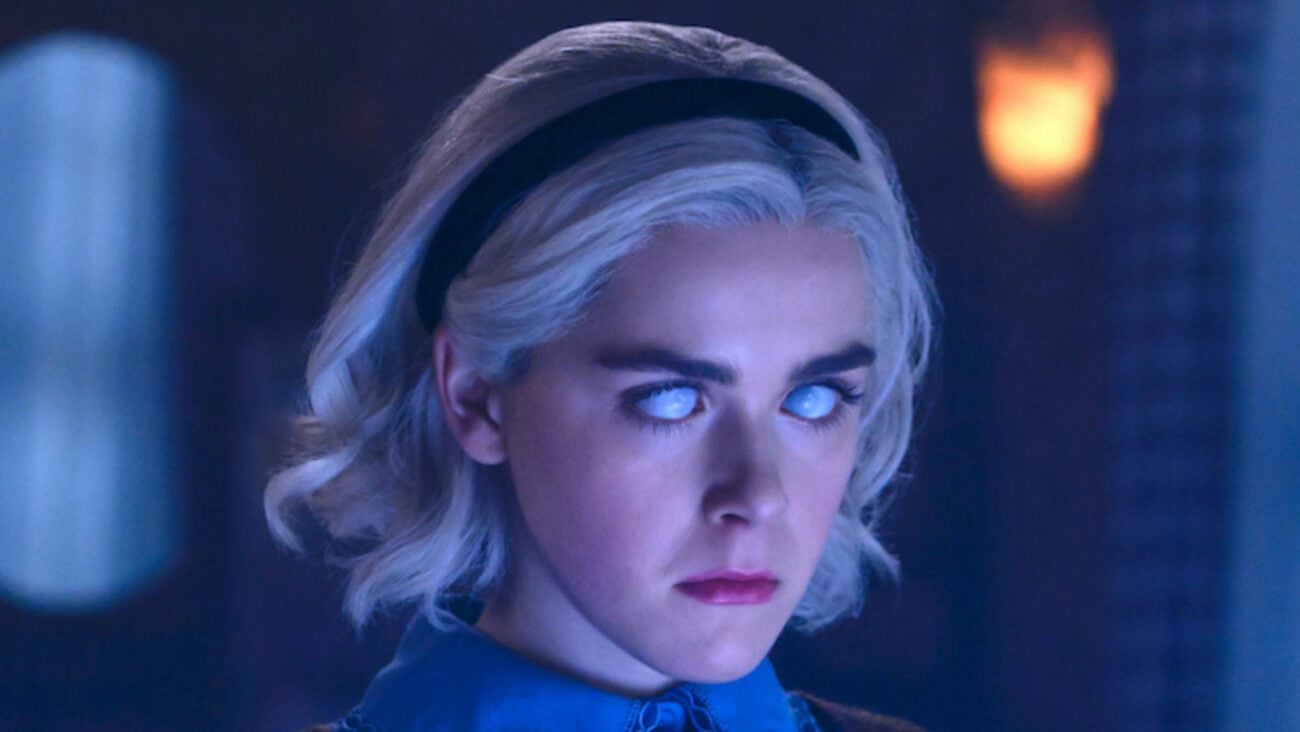 ‘Chilling Adventures of Sabrina’: Could fans see more after season 4?

It’s been compared to other dark teen dramas like Vampire Diaries, Pretty Little Liars, and Riverdale. It stands alone for being one of the most entertaining teen dramas to land on television. By the time Chilling Adventures of Sabrina season 4 premiered, it became known as one of Netflix’s best binge-watching options.

The finale episode of Chilling Adventures of Sabrina season 4 aired at the end of December 2020 but unfortunately, we haven’t seen anything new to follow. Here’s what we know as of now. 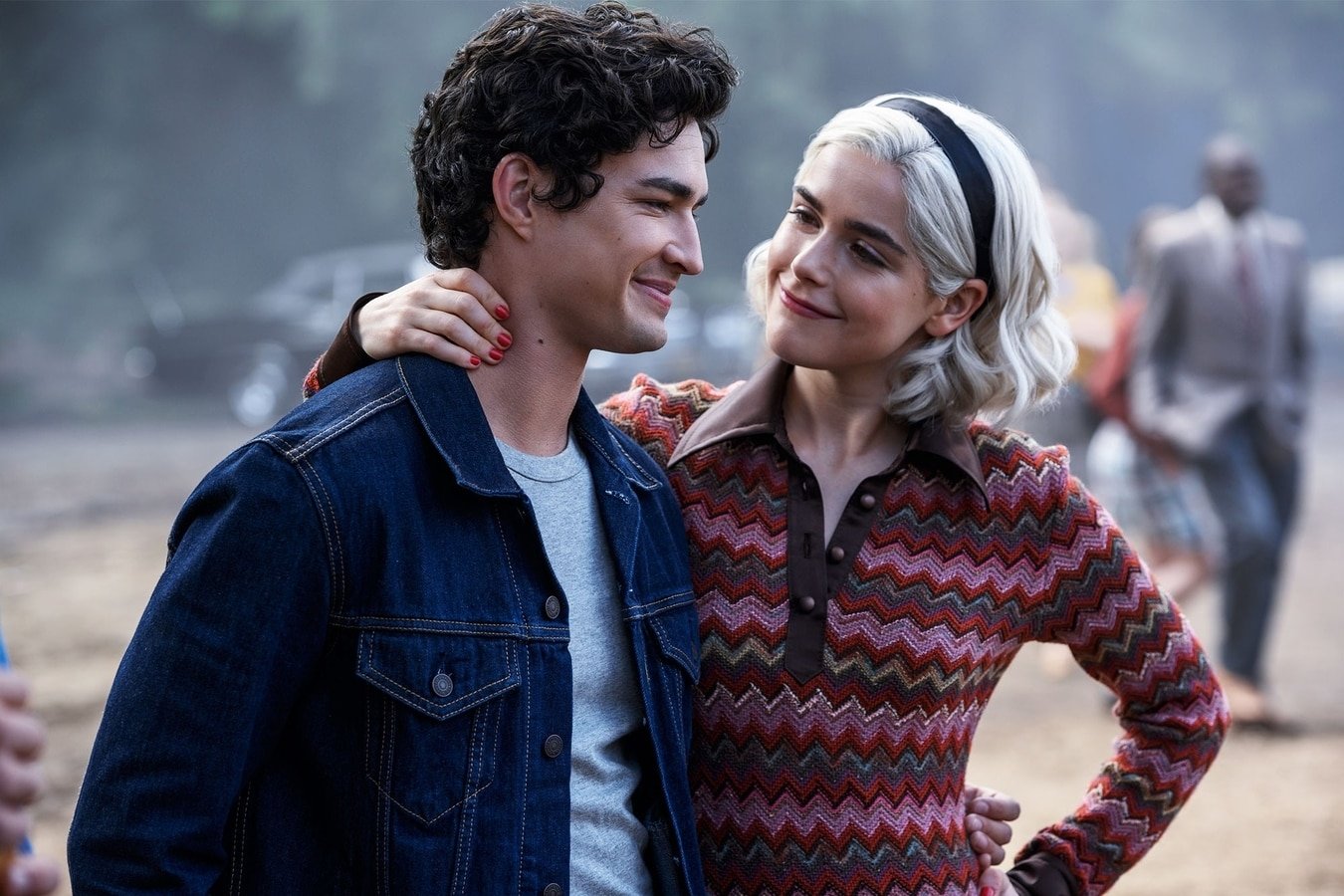 The main stars of Chilling Adventures of Sabrina

They brilliantly came together to tell stories of magic spells, romance, and spookiness in the town of Greendale for all four seasons. 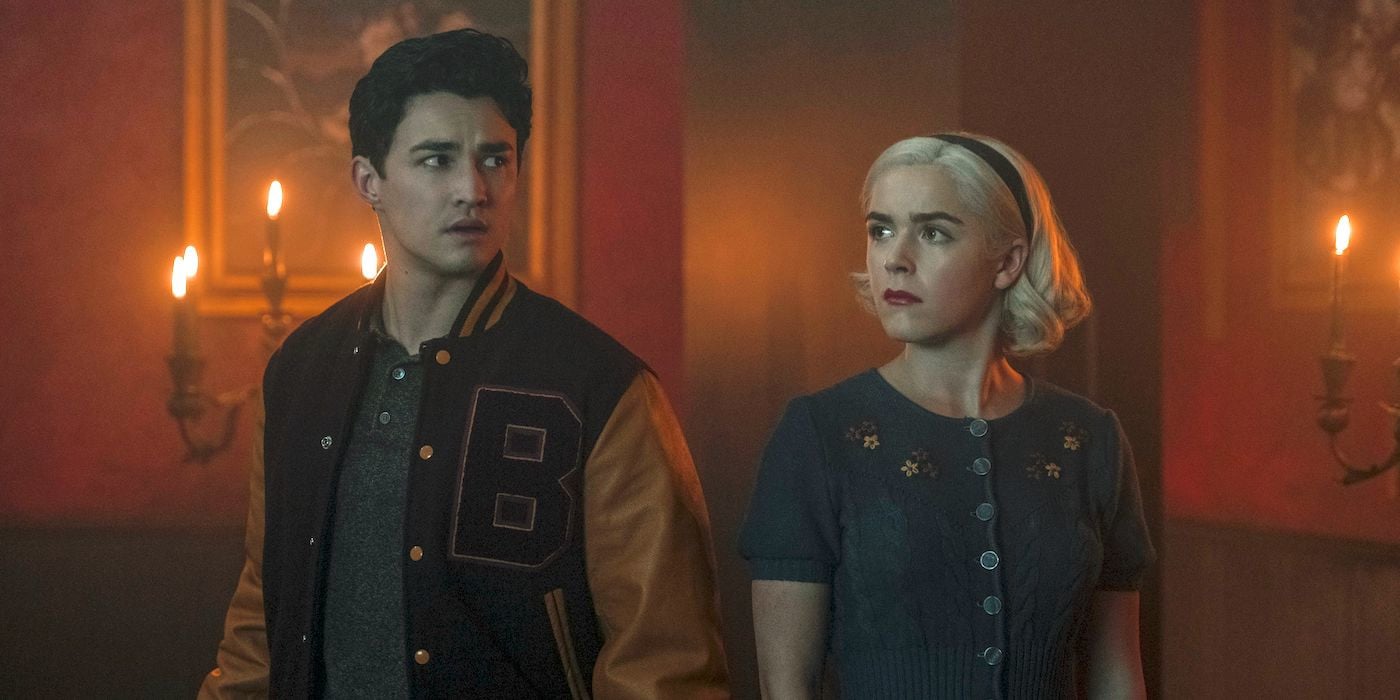 Even though Chilling Adventures of Sabrina season 4 was truly amazing, it still left viewers with a handful of unanswered questions. For starters, are Sabrina & Nick really dead? Since Sabrina is a witch who harbors magical powers, it’s possible she can somehow be brought back to life. Death seems like such a definite thing but not in a world where supernatural forces exist.

Whatever happened to Sabrina Morningstar? Sabrina’s doppelganger made the show a lot more interesting but we never got any closure about what went down with her by the time things came to a conclusion. Will Caliban ever get out of the void or will he be trapped there forever? It seems pretty haunting to think of his being stuck in that space for the rest of eternity.

Now that Queen Lilith is back in charge, what happens to Hell? Queen Lilith got exactly what she wanted by coming out on top against the evil forces of Lucifer, so what happens to the underworld moving forward? Also, are the rest of the Greendale residents still alright after losing Sabrina? The ending of Chilling Adventures of Sabrina season 4 didn’t cover that. 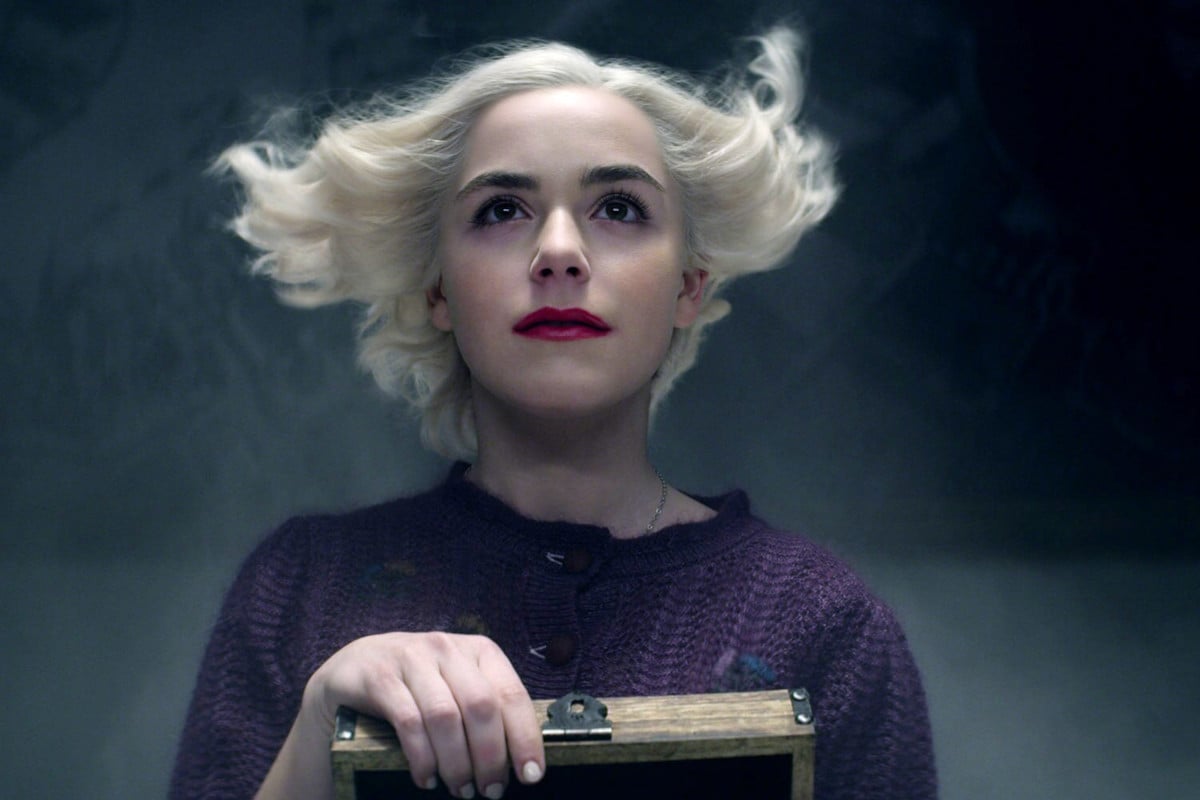 Will fans see more after Chilling Adventures of Sabrina season 4?

Sadly for fans of Chilling Adventures of Sabrina, there haven’t been any updates or good news about a season 5 renewal for the show. If the show were to be successfully renewed, the questions mentioned here already would definitely need to be covered at some point.

If a fifth season never comes to fruition, fans of the show will still be able to watch and rewatch episodes on Netflix as long as the streaming network maintains the rights to it. Other places fans can catch leading actress Kiernan Shipka outside of the show include The Silence, Mad Men, and Flowers in the Attic. 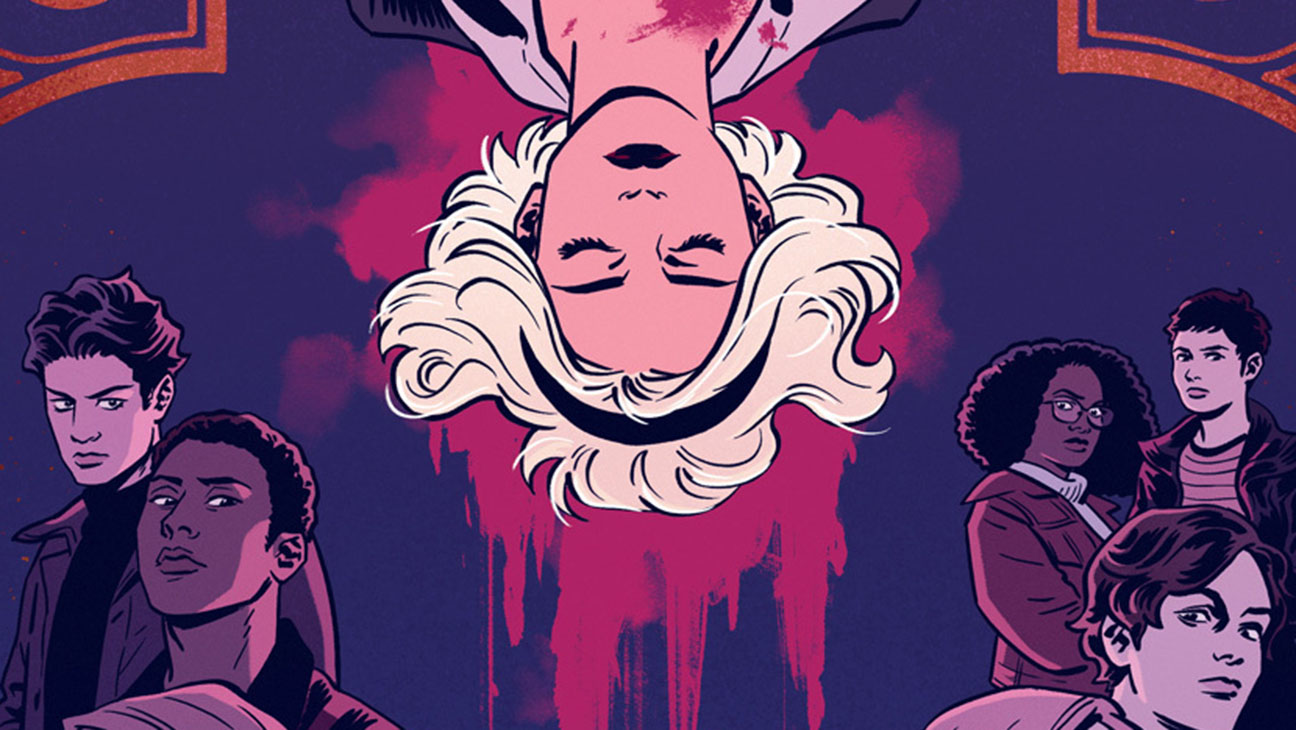 Although another season of the show most likely isn’t happening, according to Gizmodo, there will be a new Archie Comics release focused solely on The Chilling Adventures of Sabrina. There’s been a four-year hiatus since comic book lovers have been able to read about the character of Sabrina Spellman but that’s about to change. The first comic book will be released in October 2021, and the second one will debut after that.

Do you want a new season of Chilling Adventures of Sabrina after season 4’s unclear conclusion? Let us know in the comments!