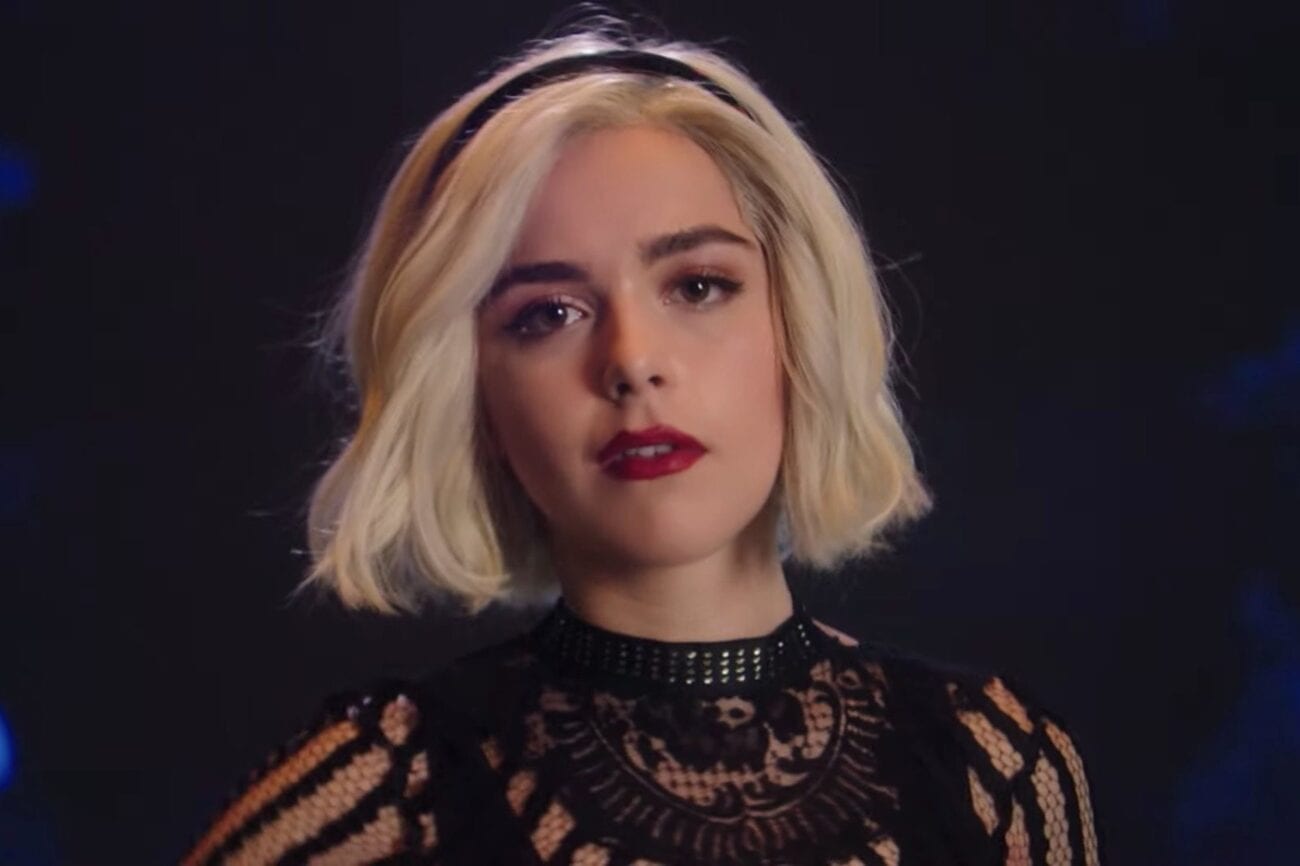 Chilling Adventures of Sabrina has come to an end. The popular Netflix series will conclude with its upcoming fourth season, which means the writers & showrunner Roberto Aguirre-Sacasa will have to tie up loose ends and give the eponymous witch a worthy sendoff. 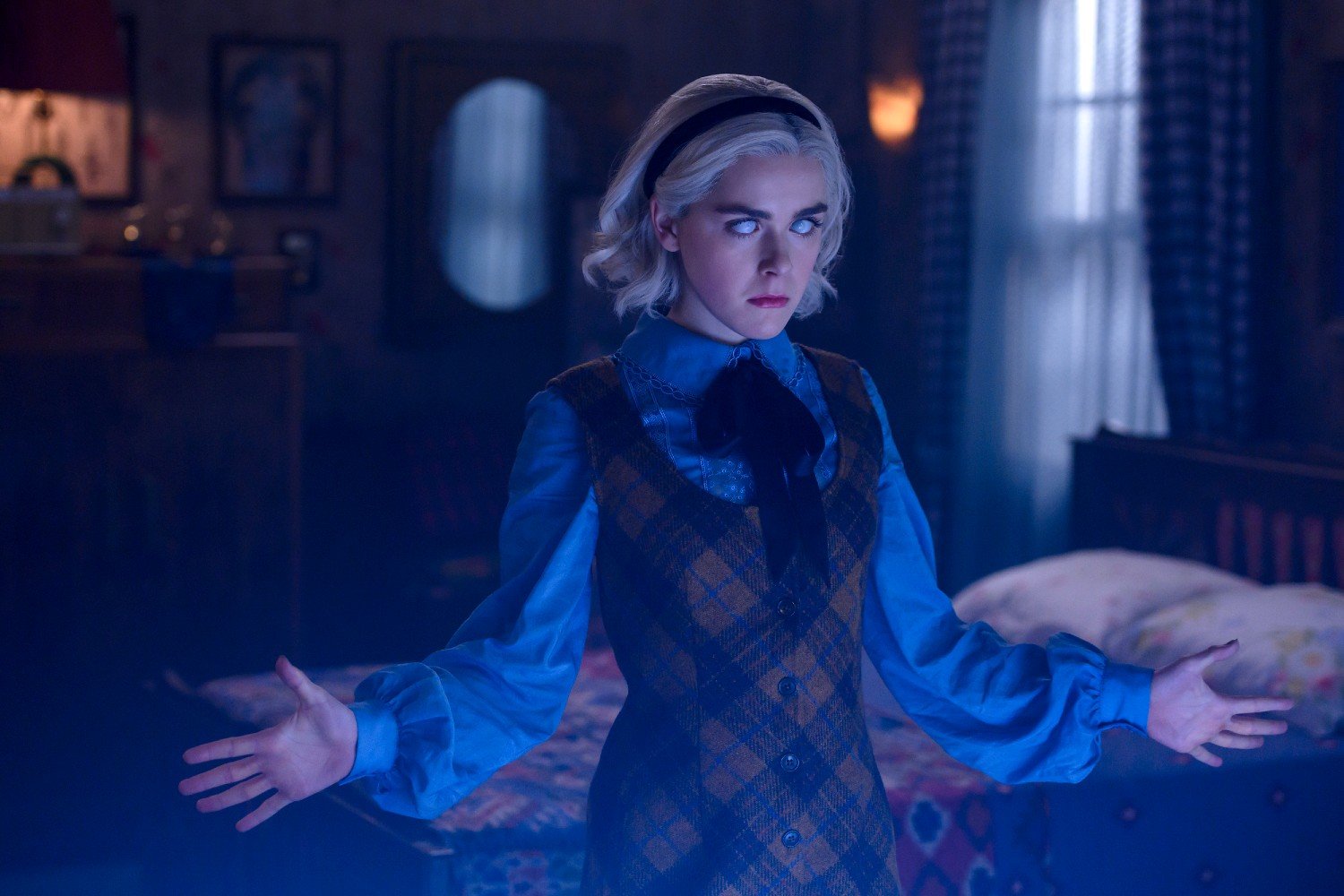 The trick with most acclaimed TV shows is knowing when to stop. So many outstanding shows have overstayed their welcome over the years, and by the time they do get off the air, they have alienated the very fanbase that made them popular. Chilling Adventures of Sabrina will not overstay its welcome. Since it no longer has to worry about renewal, the series can freely indulge its character arcs & shocking twists.

Roberto Aguirre-Sacasa told TV Line that season 4 will embrace its horror roots more than seasons prior. “Part 4, it leans a little bit more into the horror, a little bit more into the teen aspect,” he revealed. “I don’t know if it’s a spoiler to say, I’ve always wanted to do a ‘Battle of the Bands’ episode, and you’ll see that in Part 4, which I’m really excited about.”

The showrunner also touched on the series finale, which will include references to both the Sabrina comic book and the original TV series starring Melissa Joan Hart. “I can’t spoil anything,” he asserted. “I will say though that there is a very proud tradition in the history of Sabrina in the comics and the [Melissa Joan Hart] version of Sabrina having a twin. So we will be adding to that methodology in a pretty unique way I hope.” 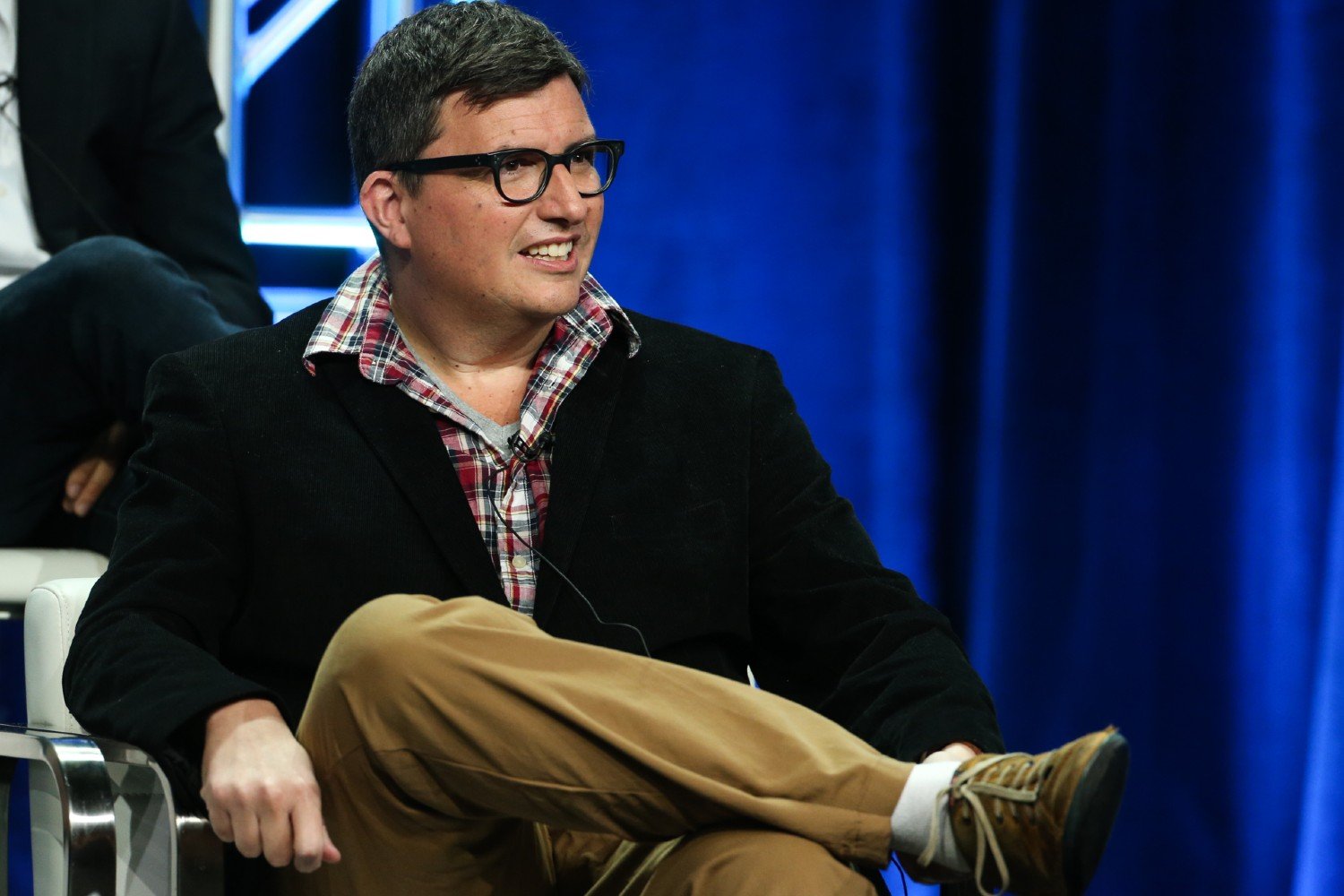 Aguirre-Sacasa claimed that the fifth season of Sabrina would have had a crossover episode with his other hit series, Riverdale. There have been hints of the two shows coexisting in the past, but the showrunner confirmed that the teen witch would have officially crossed paths with the likes of Archie Andrews & Jughead.

It’s a cool idea on paper, but bridging the gap between a world filled with magic and a world that’s relatively normal (barring the melodrama) would have radically changed the course for both Chilling Adventures of Sabrina & Riverdale.

It would have posed the same problem that introducing the multiverse to the MCU has posed, which is the introduction of magic solves issues  for the Riverdale cast too easily while causing tons of other issues in the process. MEAWW reported that Sabrina fans took to social media to voice their relief that such a crossover never happened. 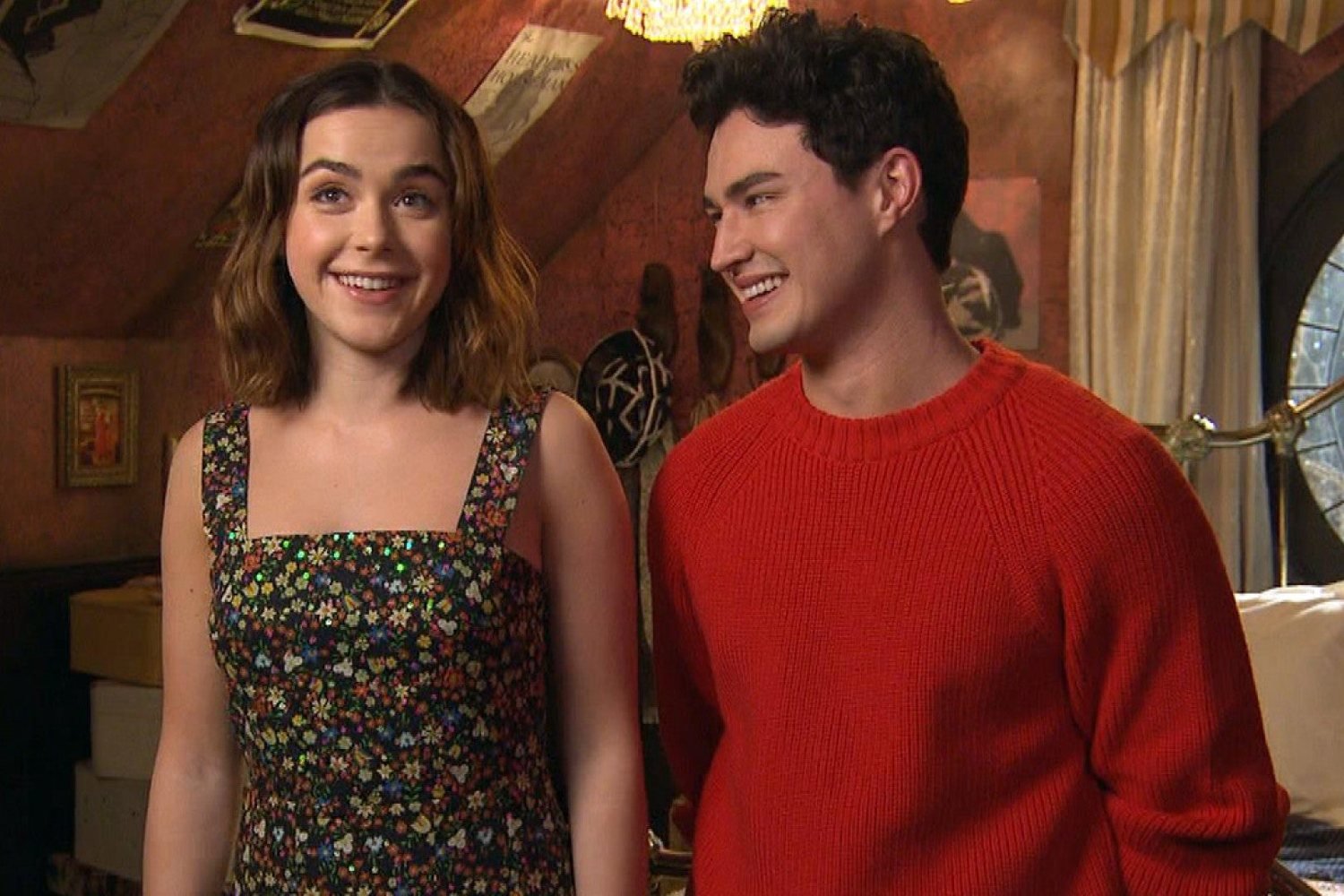 Chilling Adventures of Sabrina is the latest casualty of the Netflix model. The streaming platform tends to prioritize shows during their first few seasons, but after that, the focus goes towards developing new ones. Shows that make it past a third season tend to suffer as a result of this model.

Digital Spy reported that budgets tend to rise after a Netflix show has been on for a few seasons, and showrunners are put in the increasingly difficult position of trying to find places where corners can be cut. This can lead to a dip in quality, as the emphasis shifts from trying to tell a good story to telling a story in a financially reasonable fashion.

Chilling Adventures of Sabrina is a critically acclaimed series in the present, but it could have been pushed to the point of mediocrity had Netflix ordered more seasons and limited the resources that Aguirre-Sacasa had access to. Canceling the series after four seasons only ensures its quality & its enduring legacy.