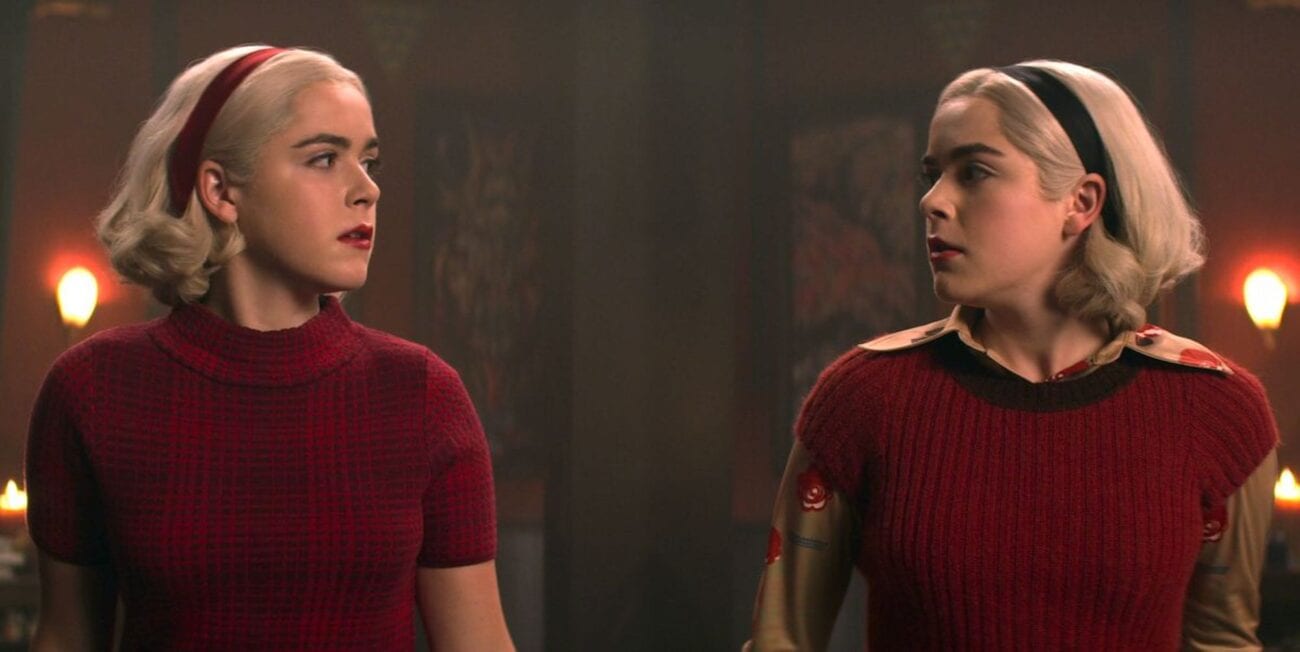 The Chilling Adventures of Sabrina came to end on Dec. 31. With that, there were a lot of twists and turns on season four of the Netflix series. With Chilling Adventures of Sabrina over and done with, we should probably examine those twists and get some explanations down to the books. From that ending to other character developments, it’s time to go over them with a fine-toothed comb.

Since it’s been a week since The Chilling Adventures of Sabrina season four was released, we’re not going to give a spoiler warning. But if you haven’t gotten sound to watching it yet, then just now we are going to be discussing things about major plot points. Now go, shoo, watch the rest of the series and then come back, we can wait for you. 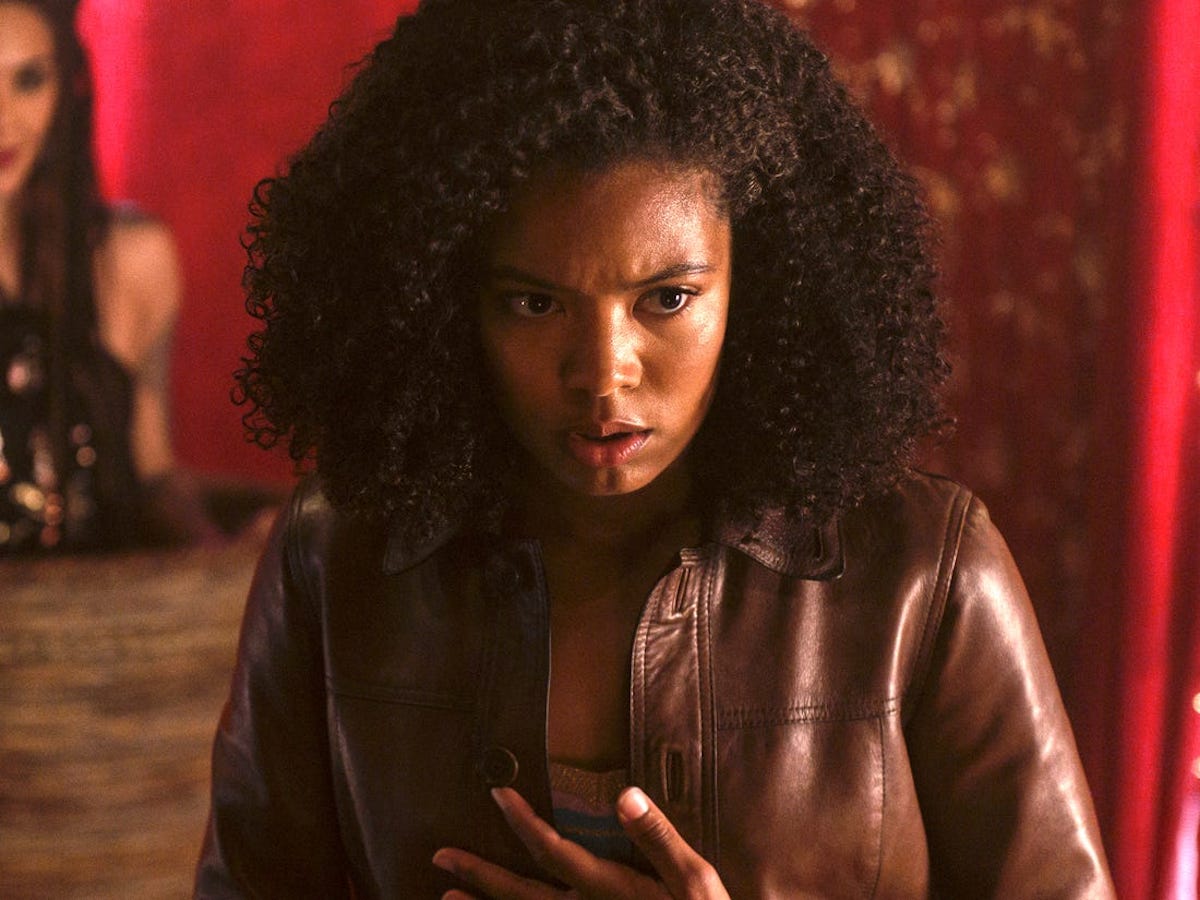 Ros is a witch!

Sabrina’s best friend Ros Walker (Jaz Sinclair) was revealed in season one to have a gift known as “the cunning”. Said to be a curse that took the eyesight of the women in her family, “the cunning” allows them to see the future. Turns out, that was a load of lies as Mambo Marie (Skye P. Marshall) reveals the truth of Ros’ heritage toward here, the Walker women were always witches, but hid in order to avoid persecution.

Talking with Refinery29, Sinclair said, “To me, it made Ros feel more connected with her roots and her family and her culture because, as Black people, we know what it is to have chunks of our history erased, Never to be found again. That’s a kind of wound all its own. Since Ros lost her Nana, getting this part of her own history back is such a privilege.”

This led to a new Weird Sisters trio forming between Walker, Marie, and Prudence (Tati Gabrielle), which Sinclair loved doing. She said, “All three of us knew how powerful and beautiful the imagery was that we were doing and sharing. We just really took that to heart and poured our hearts into it.” 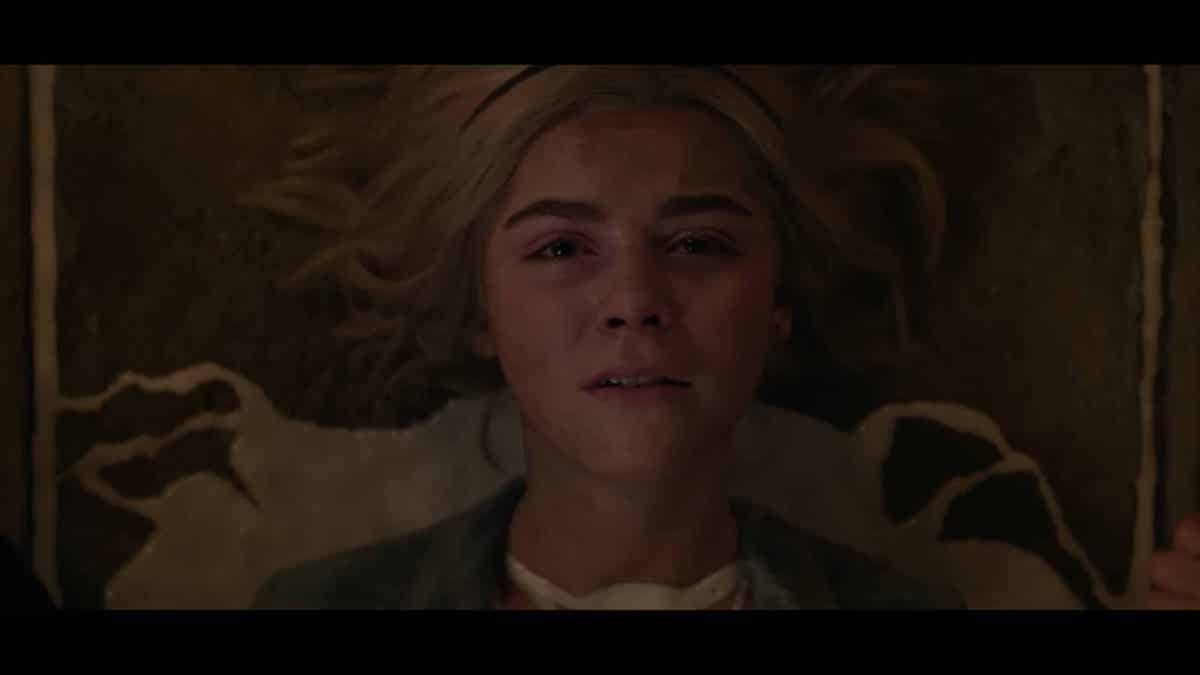 The Death of Sabrina

Sabrina Spellman (Kiernan Shipka), with the piece of the Void inside of her, does a ritual with her family and friends at the Mountain of Madness in order to remove it. It involves bleeding her out and trapping the Void, which Father Blackwood (Richard Coyle) planned to absorb inside of himself, in Pandora’s Box. Unfortunately, however, it fails and Sabrina dies.

She’s buried next to her time-traveling counterpart, Sabrina Morningstar, who also died. It leaves her family and friends to struggle and mourn her death while she’s reunited with Nick (Gavin Leatherwood) in the Sweet Hereafter, which is the series version of Heaven, due to her selfless sacrifice. 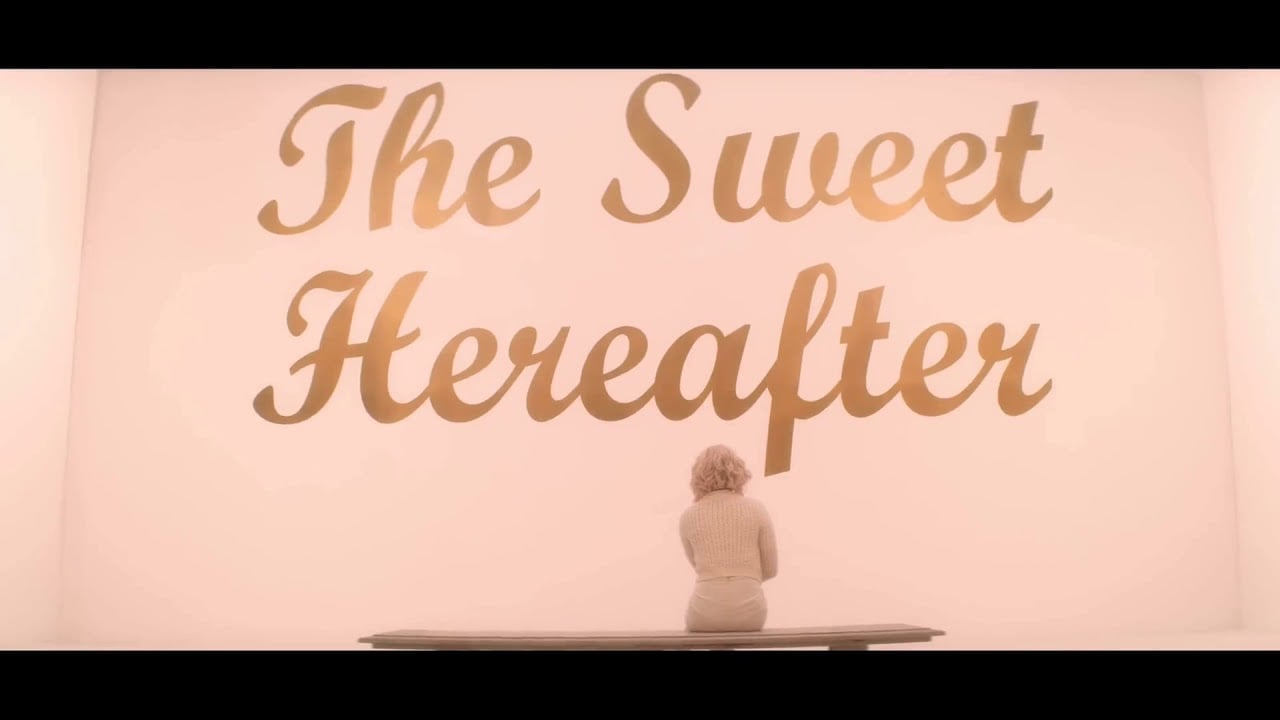 If there was something that fans have pointed to over and over throughout the series ad naseum, then it’s Sabrina is just selfish. She always acts in her own best interest rather than considering how the consequences of her actions affect others in the long term. The only reason why the Eldritch Terrors are descending on the world is that Sabrina messed with time travel.

It makes sense that the series would end this way. It’s not a happy ending. But, for once, Sabrina acts selflessly in the interest of others rather than the interest of herself. Of course, the power of the ending is thrown off by Nick killing himself via drowning. No one outright says it, but yeah he goes swimming in the Sea of Sorrows and gets caught in the “wicked undertow” come on.

The power of the ending is undercut by that death because Sabrina got her reward for her selfless sacrifice in not being sent to Hell upon her death. Which, we’re sure, would not have gone well at all.