The future of content is streaming, and the future of streaming is currently in the hands of the industry’s major players. Netflix, Hulu, YouTube, and Amazon are just some of the deep-pocketed digital players in the streaming game, a market which is set to fill up further with the arrival of Apple and Disney’s upcoming SVOD services.

In a bid to reshape its future and strengthen its position within an increasingly saturated market, Amazon Studios’s new chief Jennifer Salke is reshaping its strategy by building strong relationships and courting A-list creators. 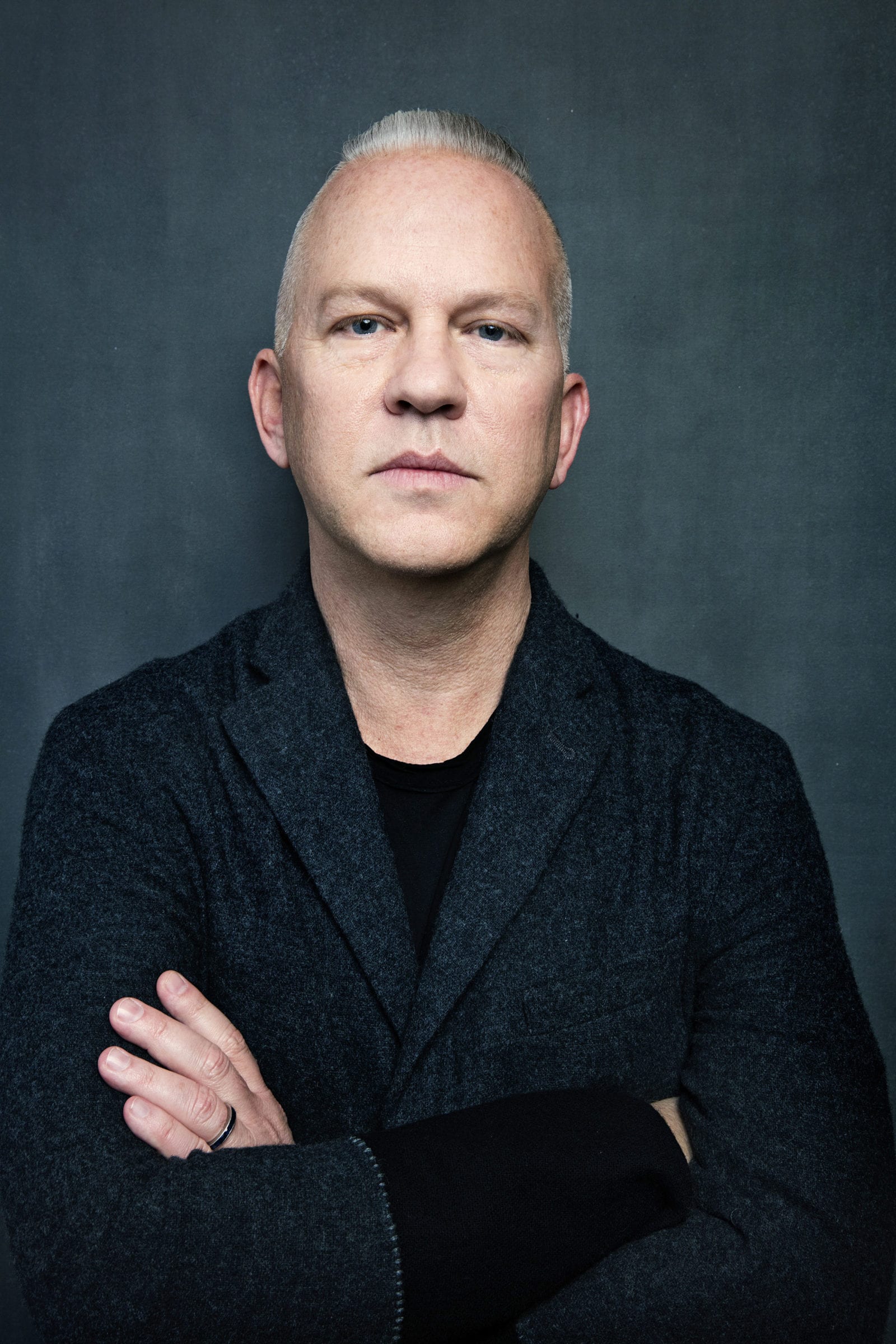 As The Hollywood Reporter discussed, the goal is to make Amazon a “home” studio for prolific A-listers, in the same way Netflix has done with nine-figure deals for Shonda Rhimes and Ryan Murphy, and Warner Bros. with a similar deal this month for Greg Berlanti.

As part of the battle between the streaming giants, Amazon has stepped up its game to compete with Netflix a.k.a. the Goliath of the story. “Salke says she intends to be personally hands-on and aggressive in the recruitment process, just as Netflix chief content officer Ted Sarandos is in luring talent like Barack Obama or David Letterman,” added The Hollywood Reporter.

So far, Salke has signed Gillian Flynn (Utopia) and Jordan Peele (The Hunt) as part of what she calls an “alternative to Netflix’s volume.” The Amazon chief also hopes a $250 million play for a TV version of Lord of the Rings will mean the show will be available by 2021. Her moves have been described as an “about-face” from Amazon’s previous focus on niche “awards bait like Transparent.”

It’s clear Salke is taking the initiative and pumping money from the $4.5 billion war chest to A-list showrunners in a bid to compete with Netflix’s strategy. But by hiring only the big names, the streaming sites are at risk of taking away the potential for the surprise hits made with lower budgets.

After all, some of the best examples of content are those out-of-the-blue shows like Transparent that didn’t necessarily have big names behind them, but that captured audiences attention as a result of their fantastic storytelling and unexpected performances. We’re here to look at some of the best surprise shows from the streaming giants that didn’t need A-list names for audiences to fall in love with them.

No one quite predicated the phenomenal success of the female-centric, 80s-set Netflix show from Carly Mensch, Liz Flahive, Jenji Kohan, and Tara Hermann.

So well received have been the first two seasons that it’s difficult to remember a time when we weren’t completely obsessed with the characters of Alison Brie (The Disaster Artist), Sydelle Noel (Black Panther), Sunita Mani (Mr. Robot), and Britney Young (Crazy Ex-Girlfriend) as the Gorgeous Ladies of Wrestling who grapple with life both in and out of the ring. (The third season has been a different story altogether.) 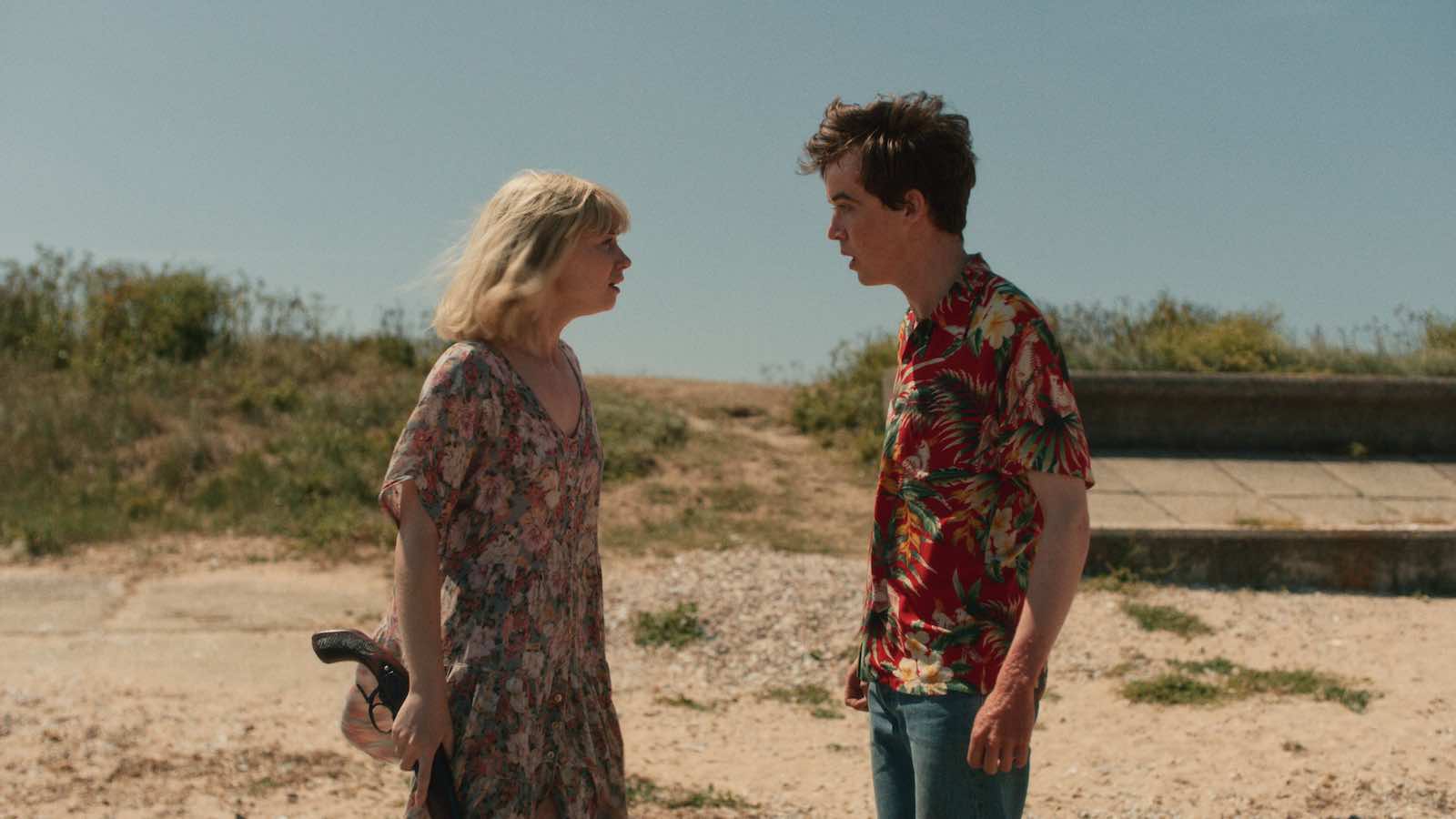 Its quirky settings, oddball humor, and eye-wateringly strong performances from Alex Lawther (Black Mirror) and Jessica Barden (Hanna) made us want to jump ship and go on the lam with our significant other too.

The dark Brit comedy from Jonathan Entwistle and Lucy Tcherniak had modest beginnings, yet went on to become a mainstream hit. Apparently even Netflix were surprised, with CCO Ted Sarandos telling Vulture, “It was astounding how popular it was for us.” 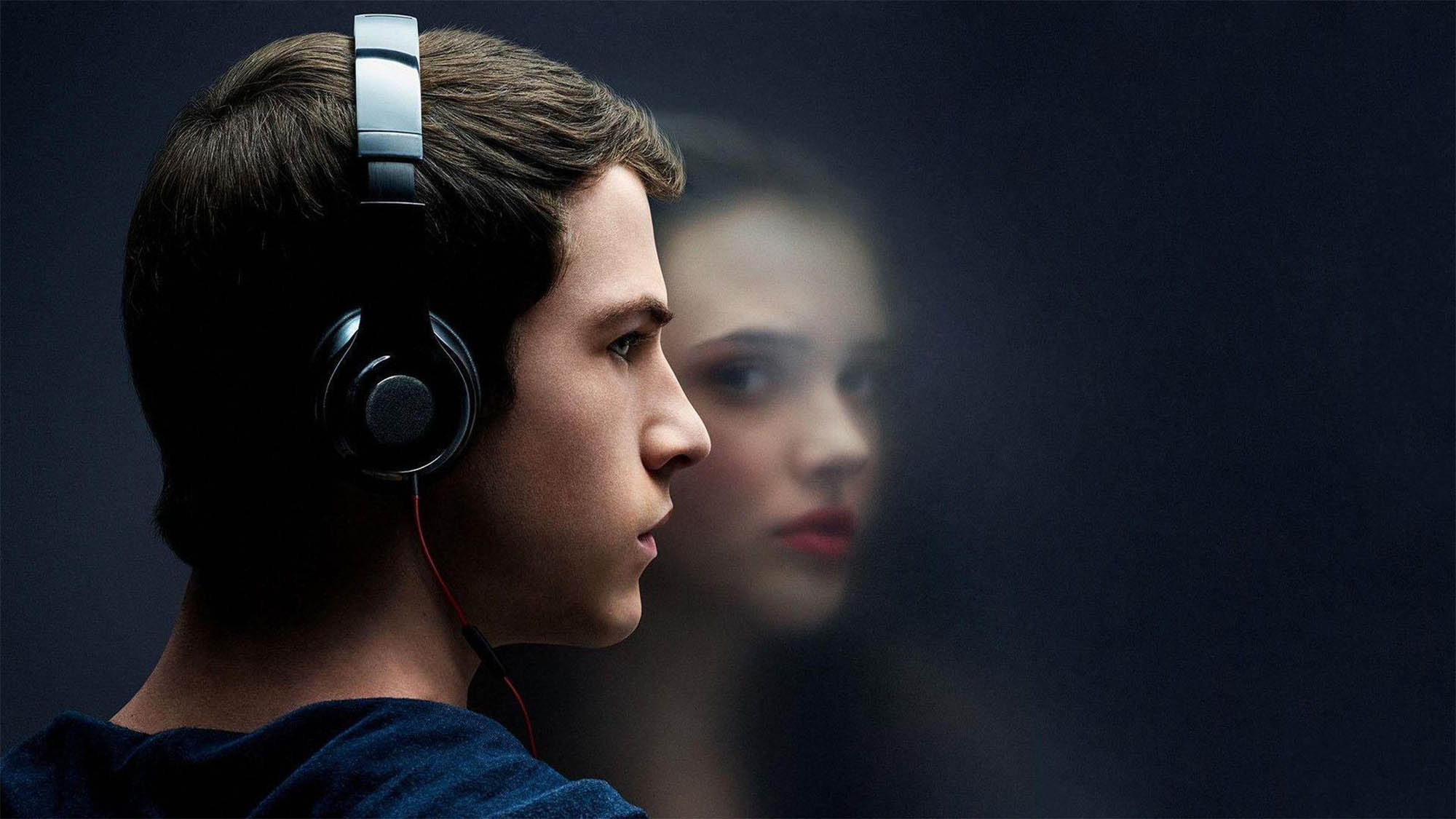 When the YA drama 13 Reasons Why hit Netflix last year, no one expected it would receive such wide acclaim as it enjoys today. One of the key reasons is its dealing with controversial subjects such as teen suicide, depression, sexual assault, suicide, and high school gun violence, something which showrunner Brian Yorkey has defended down to the ground.

The show has people talking for reasons no other show on the streaming service has before, and was resultedly the most tweeted about show in 2017, proving to be a true sleeper hit. 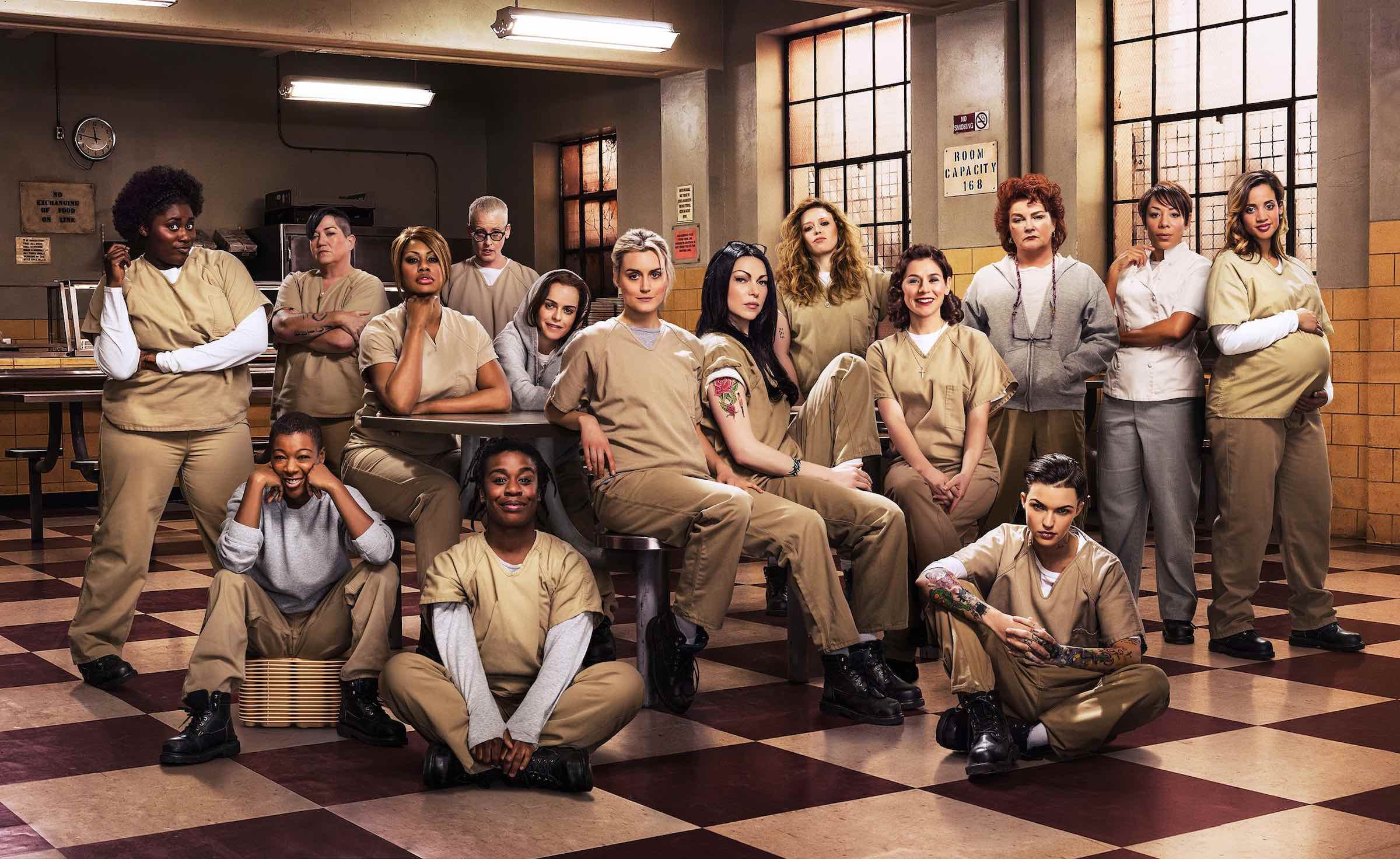 The success of Orange Is the New Black is somewhat of a Cinderella Story of the content revolution.

While it can be compared with the likes of House of Cards, there was no way the latter would not find success as a proven story shepherded by David Fincher (Mindhunter) with Kevin Spacey (The Usual Suspects) as the lead. OITNB on the other hand played with tone, storylines, themes, and contained a cast packed full of diverse and largely unknown actors because they made most sense for the characters.

As The Daily Beast pointed out, “These new platforms were supposed to be a haven for the unique, out-of-the-box creations that didn’t fit in the literal cable box,” and that haven was basked in with the breakout success of OITNB, a show that’s still going strong six long seasons later. 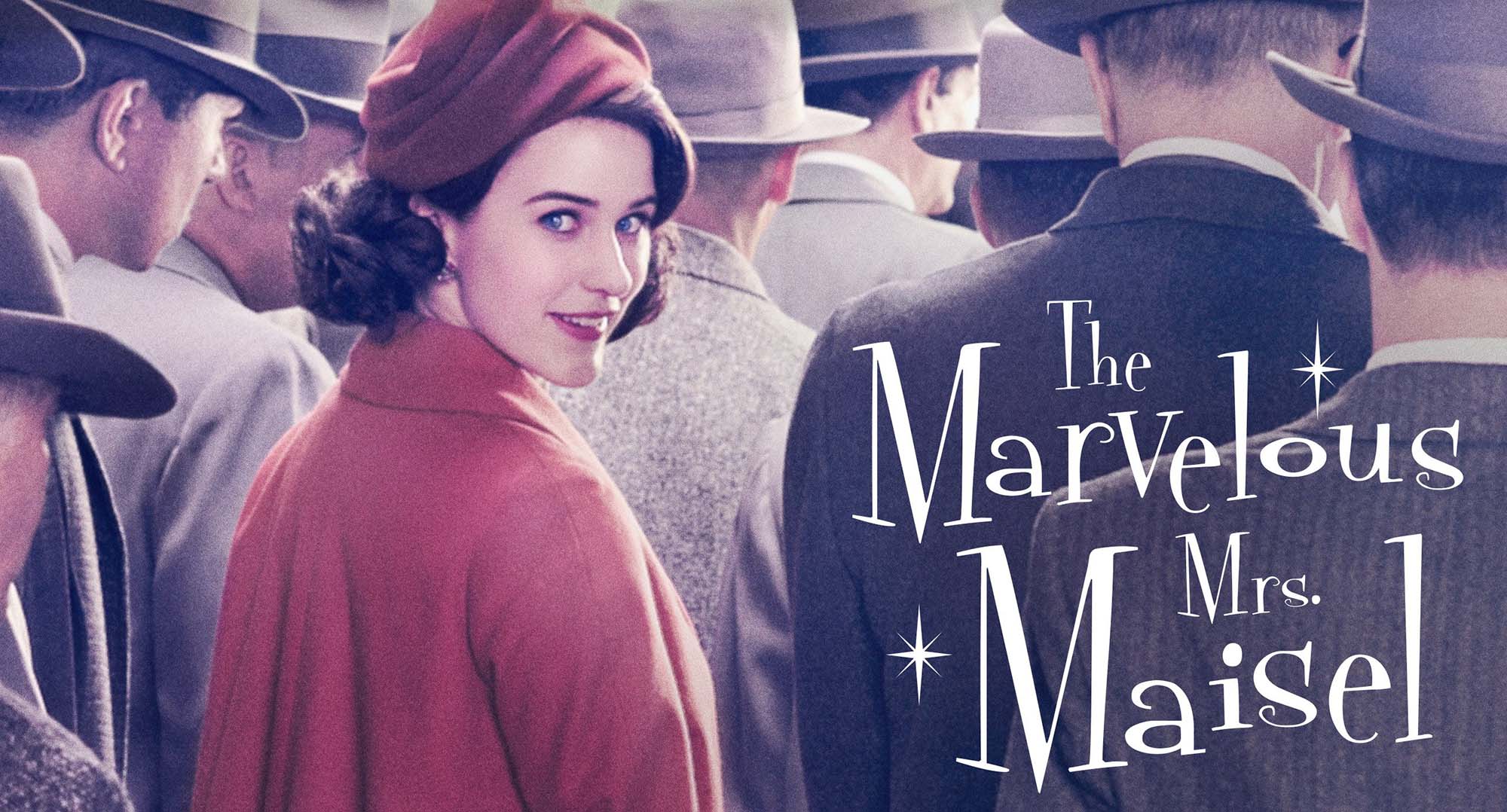 Although Amy Sherman-Palladino enjoyed success with her 00s hit Gilmore Girls, nothing prepared her for the sudden success of comedy series The Marvelous Mrs. Maisel.

About a housewife in the 50s who decides to become a stand-up comic, The Marvelous Mrs. Maisel debuted on Amazon Video in 2017 and quickly went on to bag a Golden Globe and Critics’ Choice Award for Best Comedy Series during the same year’s awards season.

The Marvelous Mrs. Maisel’s star Rachel Brosnahan (The Finest Hours) picked up a Golden Globe and a Critics’ Choice Award, too. In an interview with E!, Sherman-Palladino declared, “I always assume it’s going to be disappointment and depression and total and utter disaster. And if you do that, you can only go up. You can only be pleasantly surprised.” Interesting approach, girl! 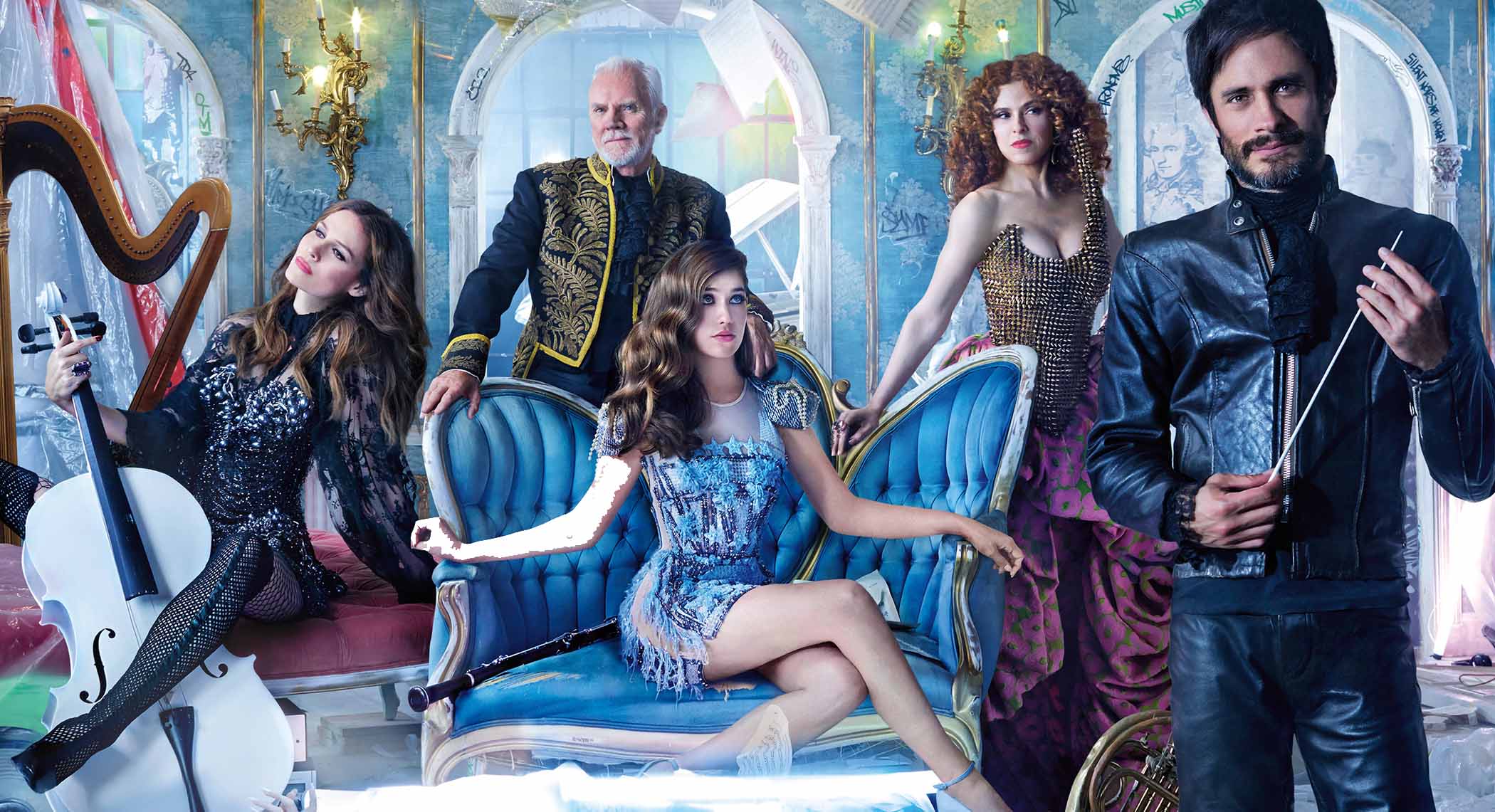 Although it was announced this month that Amazon cancelled its music-focused dramedy, Paul Weitz’s Mozart in the Jungle enjoyed four long seasons and was described as a show “unlike anything else” by critics.

Focusing on finding life and finding love while conquering New York City, the show follows the gutsy maestro Rodrigo de Souza (Gael García Bernal) as he stirs up the New York Symphony and the loins of budding oboist Hailey (Lola Kirke). It’s a joy to watch and went on to clean up during the 2016 awards season, bagging a Golden Globe for Best Television Series – Musical or Comedy. 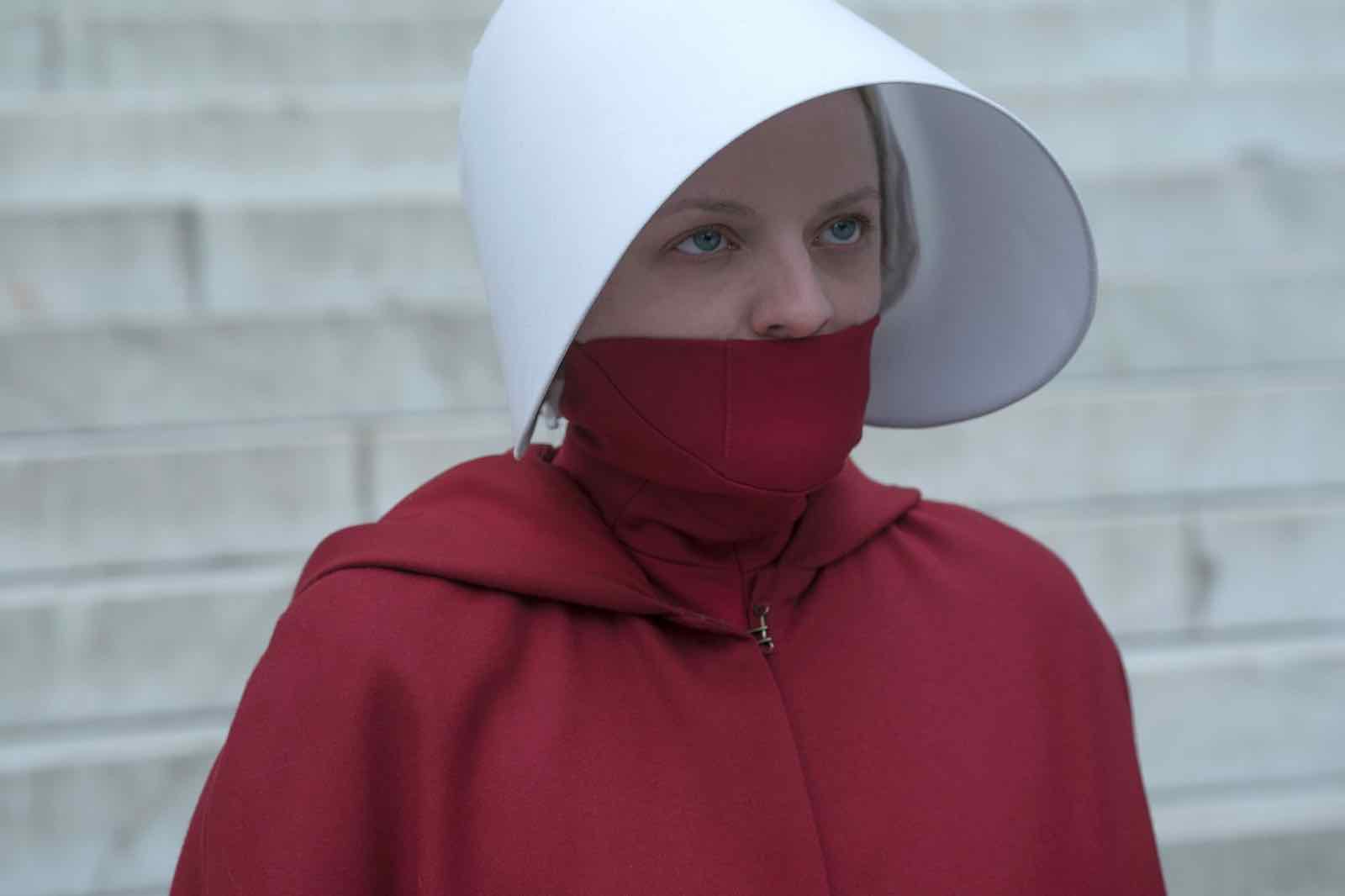 It’s hard to imagine a time when The Handmaid’s Tale wasn’t one of the most talked about shows on air, but showrunner Bruce Miller – known for Eureka & The 100 – has not forgotten its humble beginnings.

The adaptation of Margaret Atwood’s dystopian novel uses no big names in the cast (Elisabeth Moss’s most notable role previously being Mad Men) and instead won audiences over with its intense visual style and gripping storyline set in an area of America run by a fundamentalist regime that treats women as property of the state.

Bowled over by its success at the 2017 Emmys, Miller said, “The Emmy was spectacular and unexpected, and I was thrilled for everyone who works on the show. But I was very happy for Hulu, too. They supported the heck out of the show, and they were very brave, and it was nice to see that pay off.” 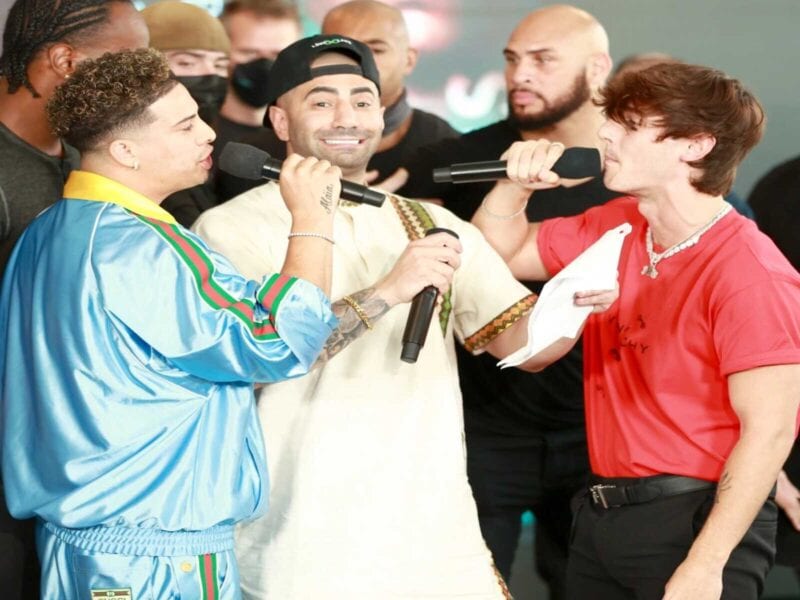