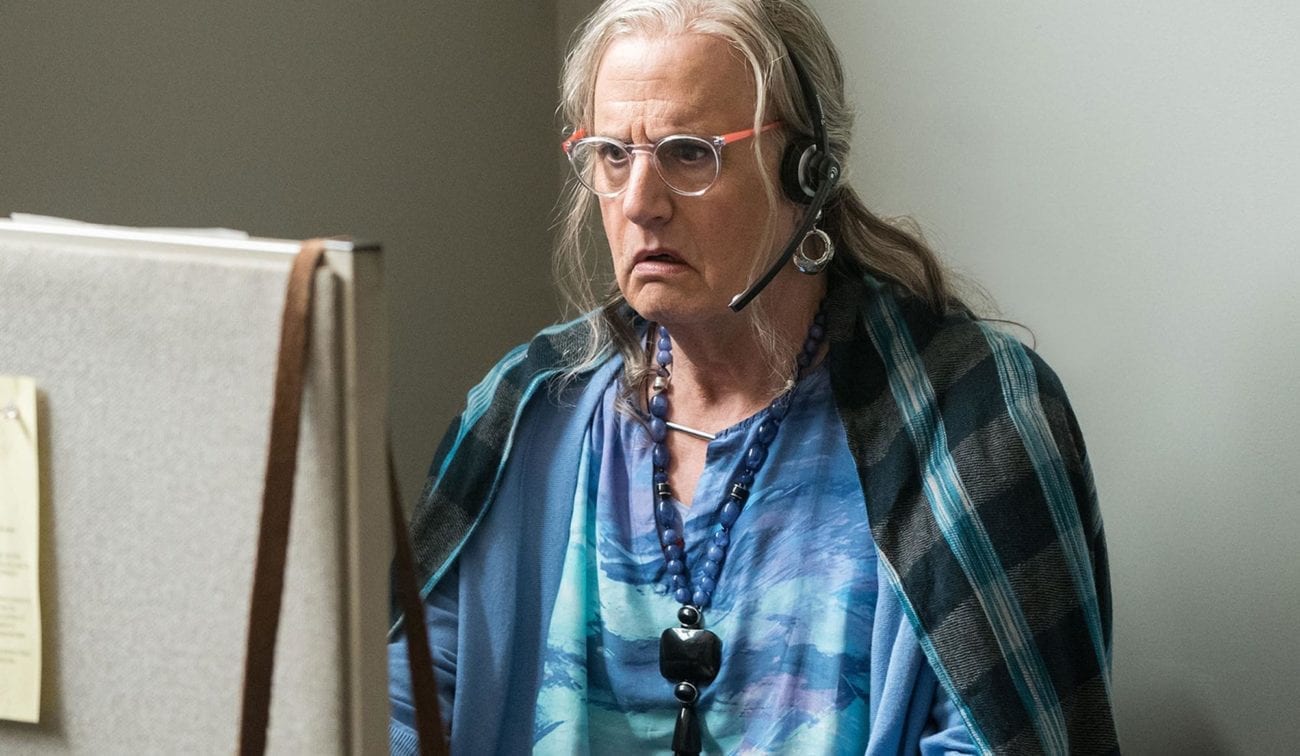 Amazon cull: What’s the future for a Jeffrey Tambor-less ‘Transparent’?

It’s official: Transparent is moving on without Maura. Deadline reports Jeffrey Tambor has been given the kick from Jill Soloway’s hit Amazon show after an investigation apparently suggested his behavior “could not be justified or excused under scrutiny.”

In November, Van Barnes, a woman who worked as Tambor’s personal assistant, accused the actor of unspecified workplace abuses, leading to an internal investigation. Afterwards, Transparent actor Trace Lysette also alleged Tambor made lewd, sexual, and unwelcome remarks to her and was “physical” with her at least once.

At the time, Tambor described the accusations as being “simply and utterly untrue”, before announcing he may be leaving Transparent (a show grounded by gender and LGBTQI politics) due to “the politicized atmosphere” of the set. 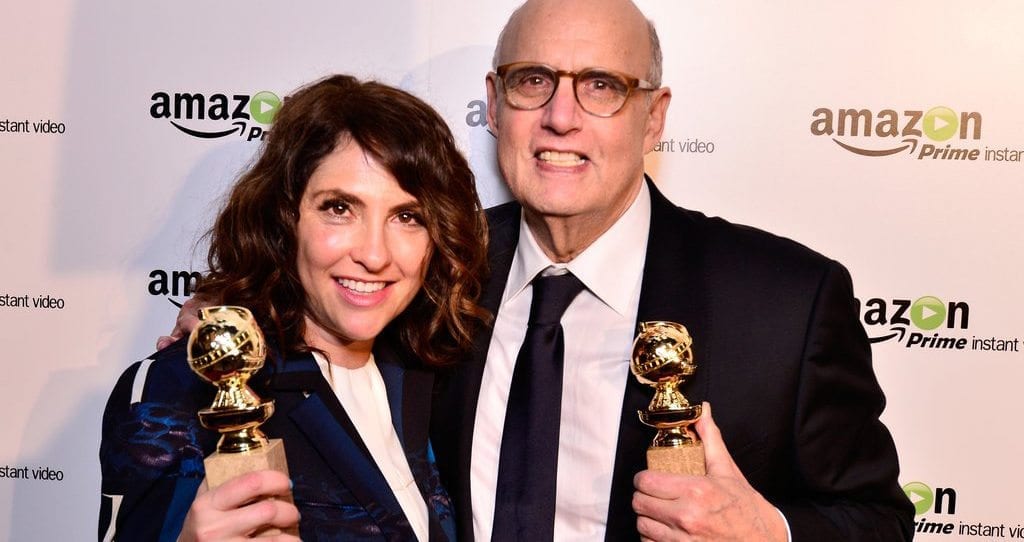 A representative for the actor quickly told The New York Times, however, Tambor was definitely not quitting, which was partly correct. Amazon confirmed on Thursday the actor was actually fired from the show.

Responding to the news, Soloway revealed, “we are taking definitive action to ensure our workplace respects the safety and dignity of every individual, and are taking steps to heal as a family.” Meanwhile Tambor lashed out at the showrunner for her “unfair characterization” of him.

The Emmy-winning actor disclosed, “in our four-year history of working together on this incredible show, these accusations have never been revealed or discussed directly with me or anyone at Amazon.”

Tambor reaffirmed his innocence and ended his statement by revealing what he believed to be the real tragedy of the situation: “that this groundbreaking show, which changed so many lives, is now in jeopardy.”

But is Transparent actually in jeopardy? Or can it continue to exist without Tambor or Maura? As Variety once stated, the idea is “unimaginable but possible”. As the publication points out, the show may have started with Maura’s transition storyline for its central premise, but over the past four seasons the focus of Transparent has shifted. 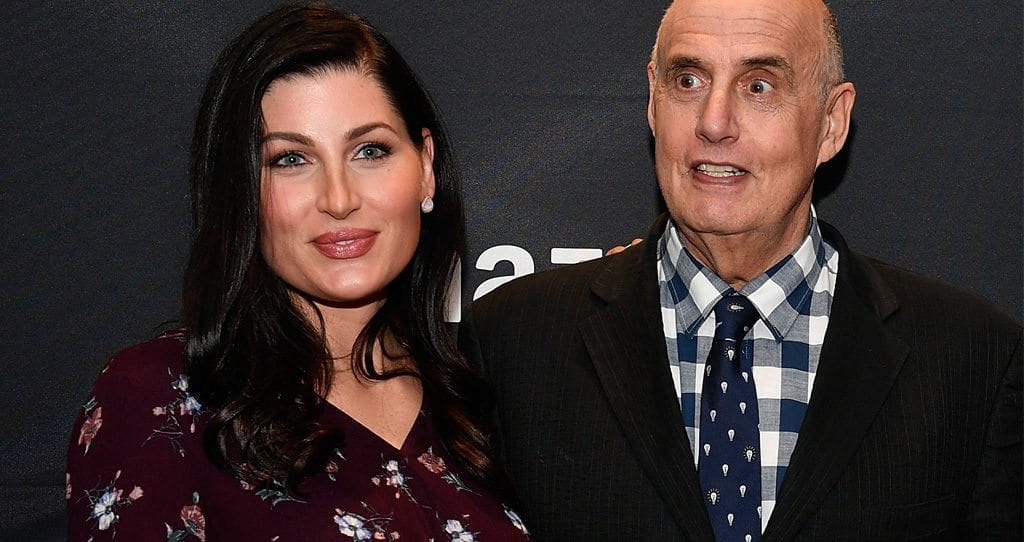 The show is no longer pivoted around Maura, but has become more of an ensemble piece bolstered by a phenomenal cast including Gaby Hoffman, Jay Duplass, Amy Landecker, and Judith Light. As Variety put it, “now that Transparent is a more evenly distributed display of talent, it can withstand the loss of such a pivotal character.”

In November, a guest column for The Hollywood Reporter suggested an alternative solution to Tambor’s exit from the show: recast Maura with a transgender actor. The publication argued it would “be a way for the series to finally come full circle on its mission of including and understanding trans lives and stories.”

IndieWire agreed, musing how Transparent “needs Maura, even if it does not need Tambor.” The website further suggested recasting the role with a transgender actor would “be a strong message of support” to the LGBTQI community at a time when the debate regarding cisgender actors in transgender roles is continuing to rage on.

Regardless, it would appear Soloway and her collection of Transparent writers have already made a decision regarding Maura’s future. The team have reportedly chosen to axe the character, though the particulars of how they will do so is still unknown.

As one character in a show now full of big personalities, that decision should hardly jeopardise the future of Transparent. However, it all depends on how Soloway and the rest of the team choose to move forward.